We all tend to do things in our own way, but some people like to push the boundaries!

Most of us carry out our activities in similar ways and try not to tread on other peoples' toes. Many of us may sleep in similar positions or sit rather than squat at our desks. However, some people have a totally different way of going about things.

Here are 19 people who take pride in their unusual habits.

1. Yep, they prefer to squat 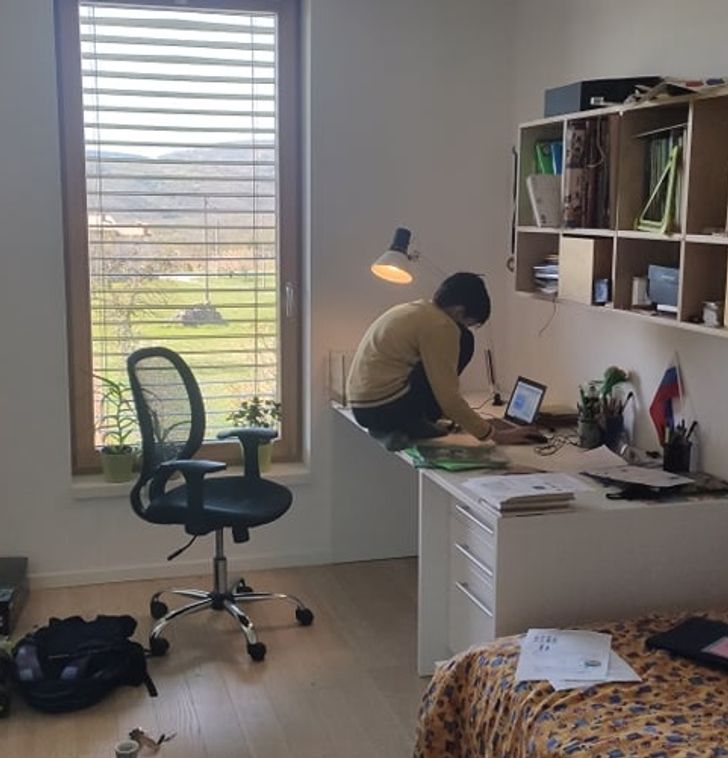 2. She hates taking her sneakers off, so naps like this 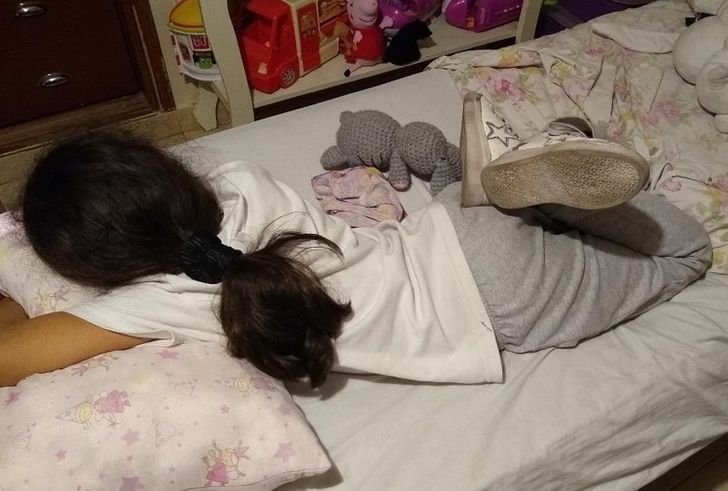 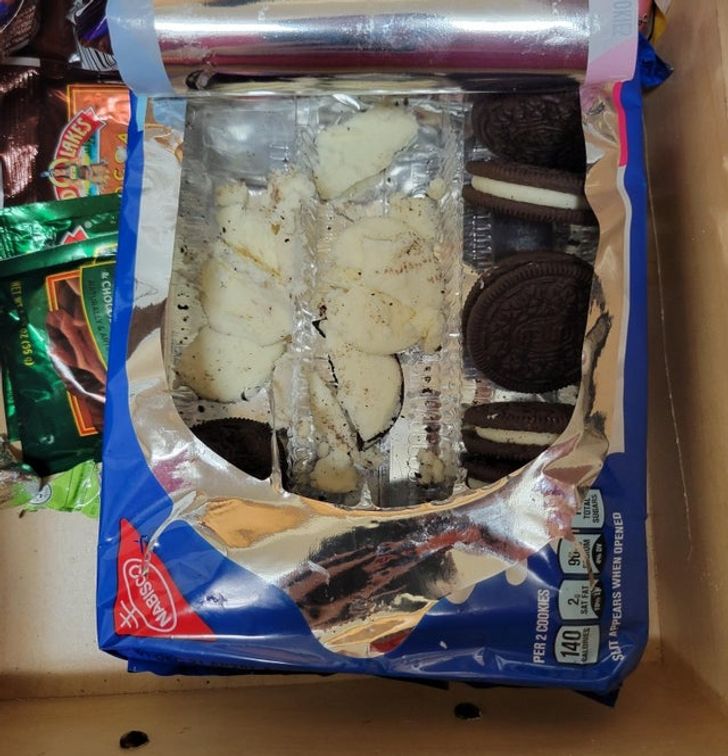 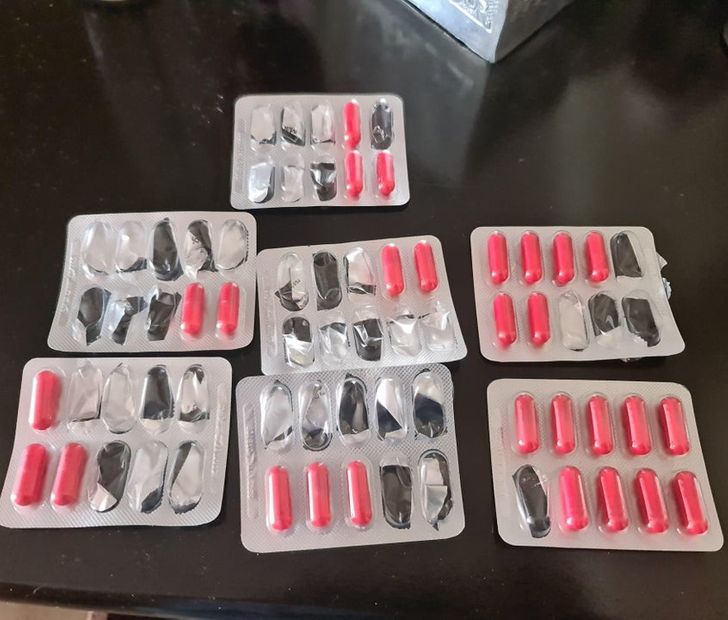 5. How not to load a dishwasher 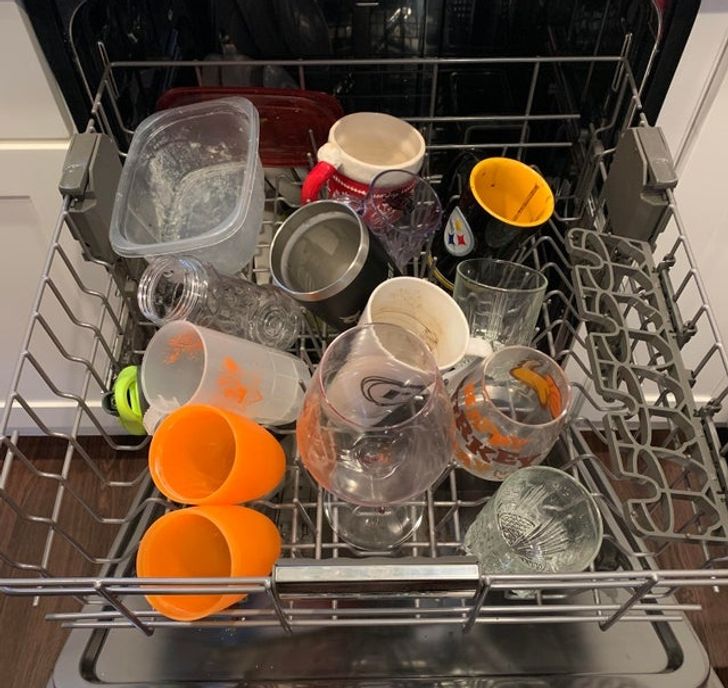 6. Enough to drive anyone crazy 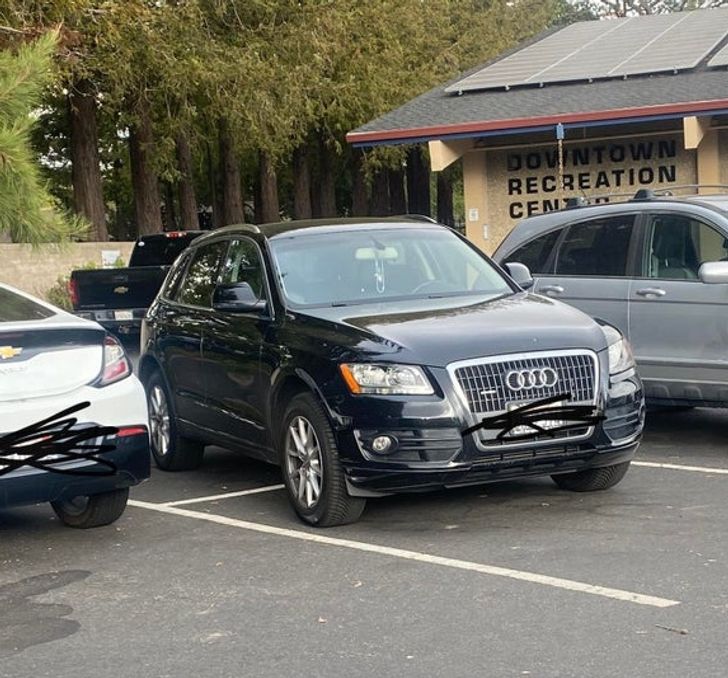 7. When they test each one 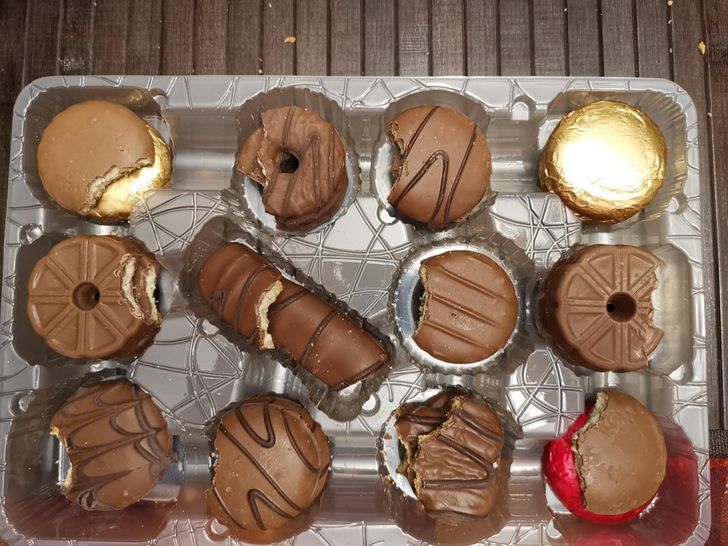 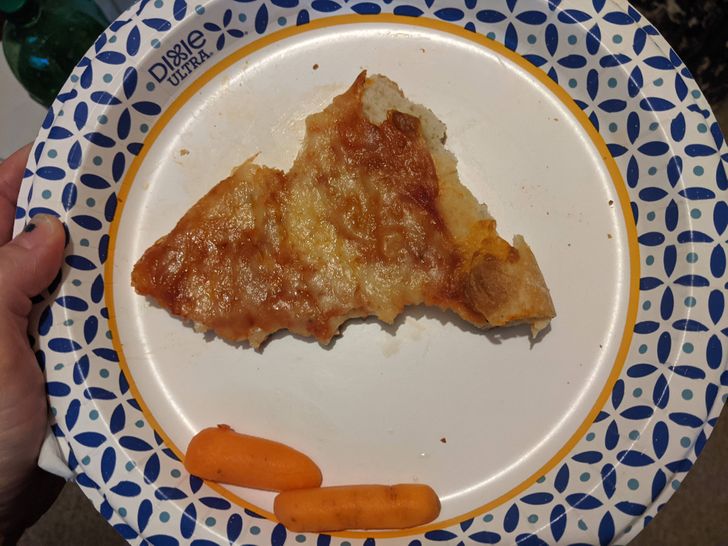 9. They just left the crumbs 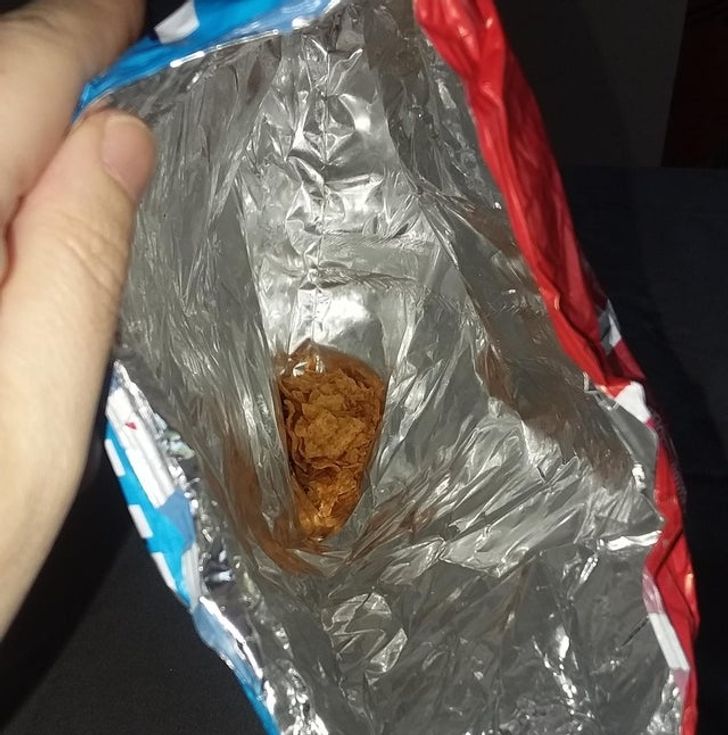 10. When they pile it all up in a corner 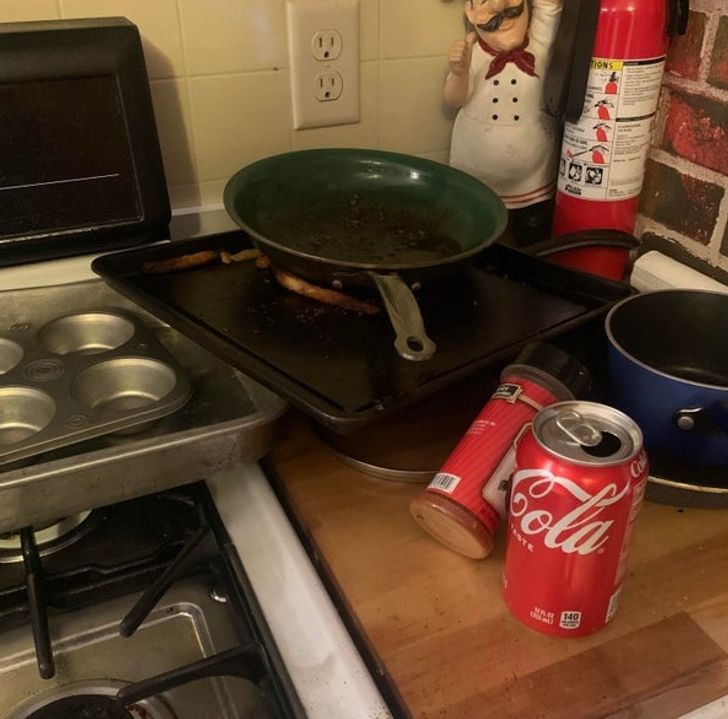 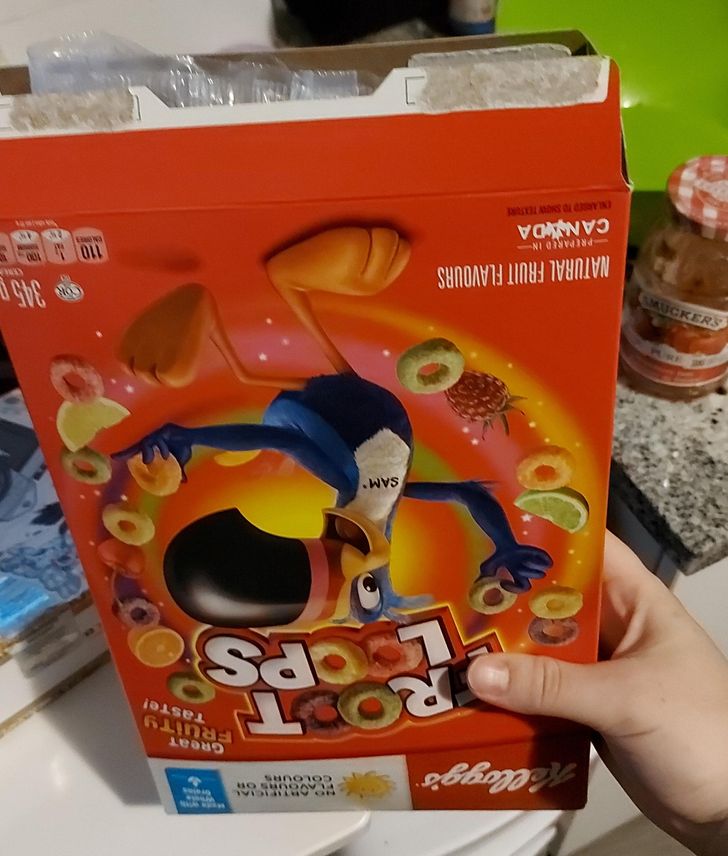 12. Because the center has all the garlic butter 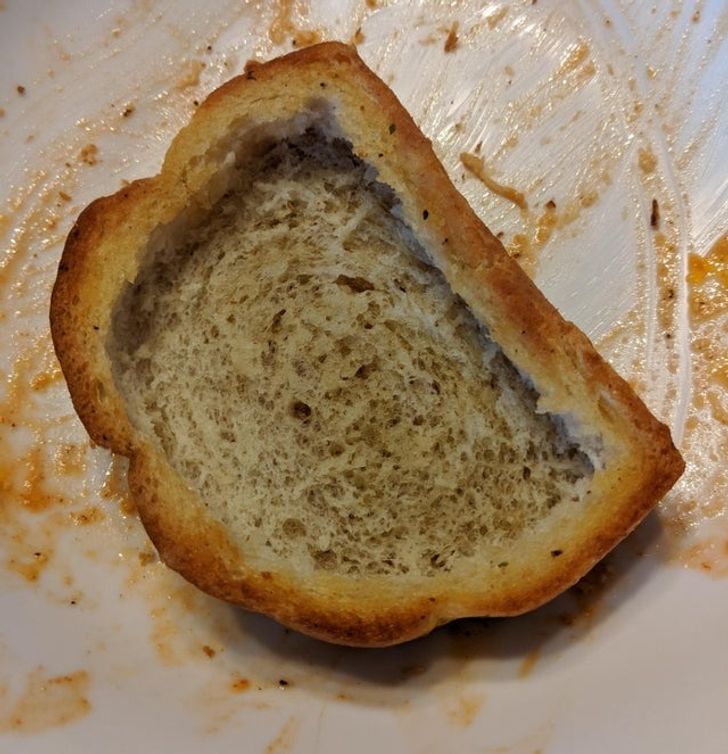 13. They could have at least put it in the middle 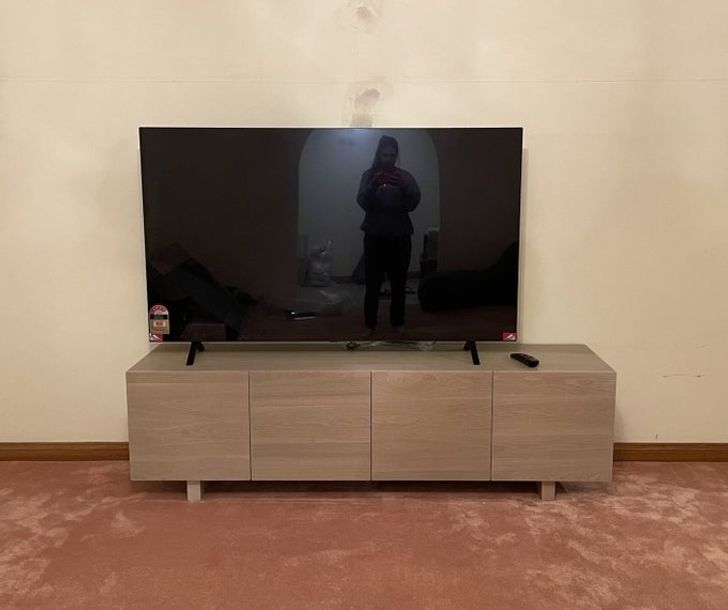 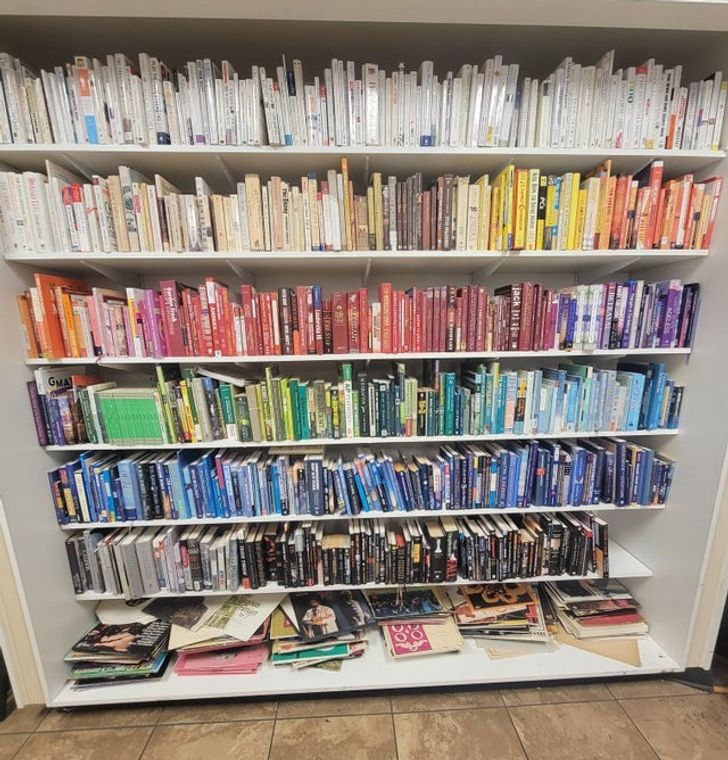 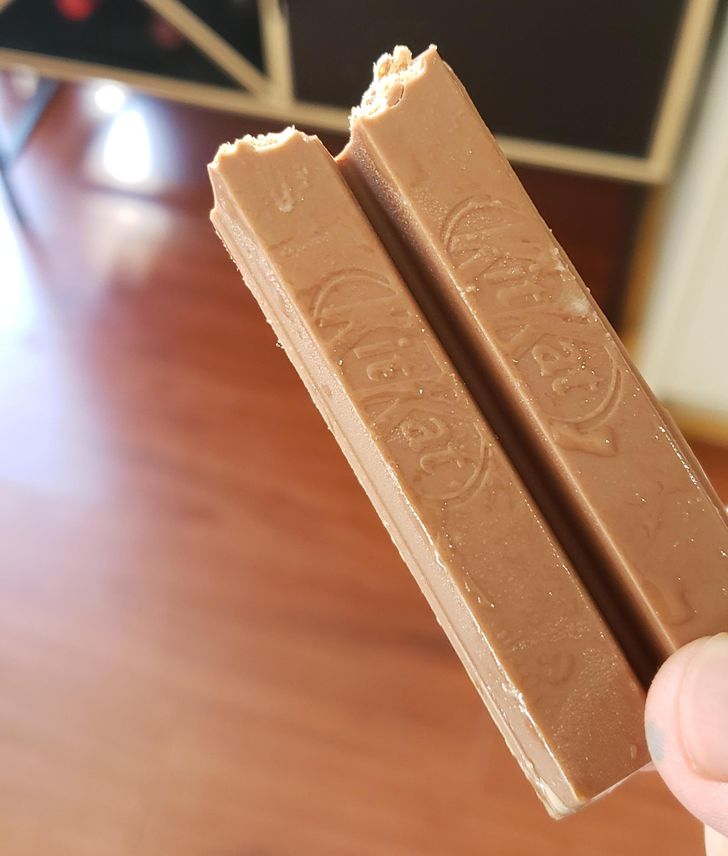 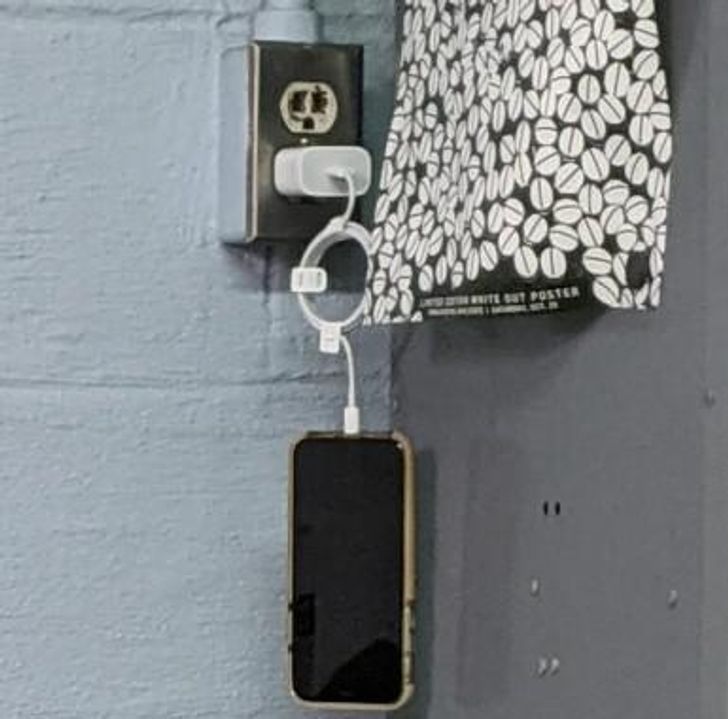 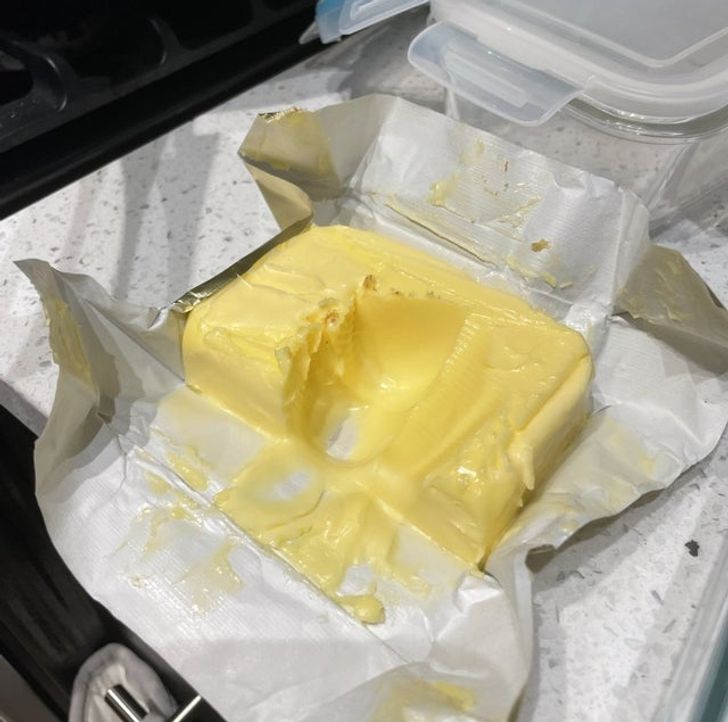 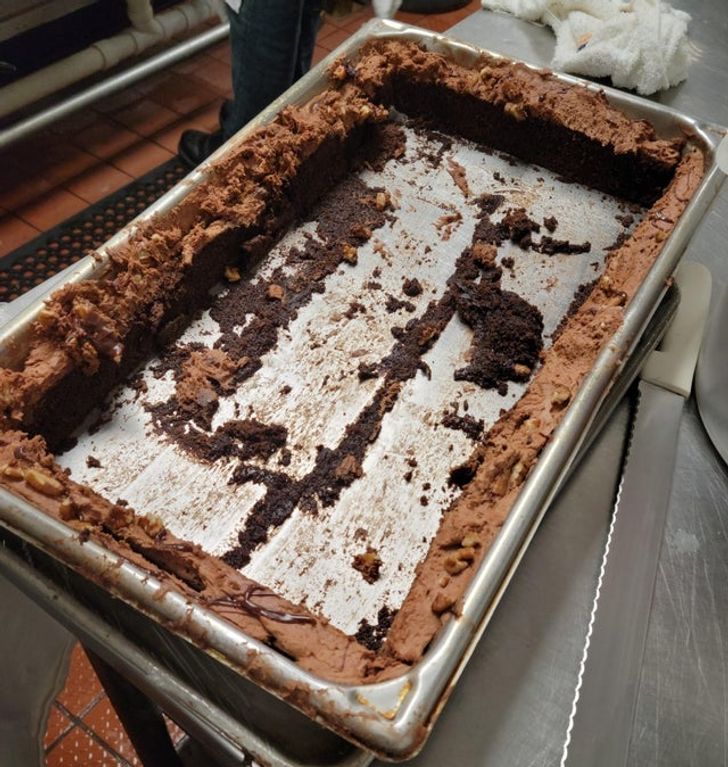 19. She thought it was white water 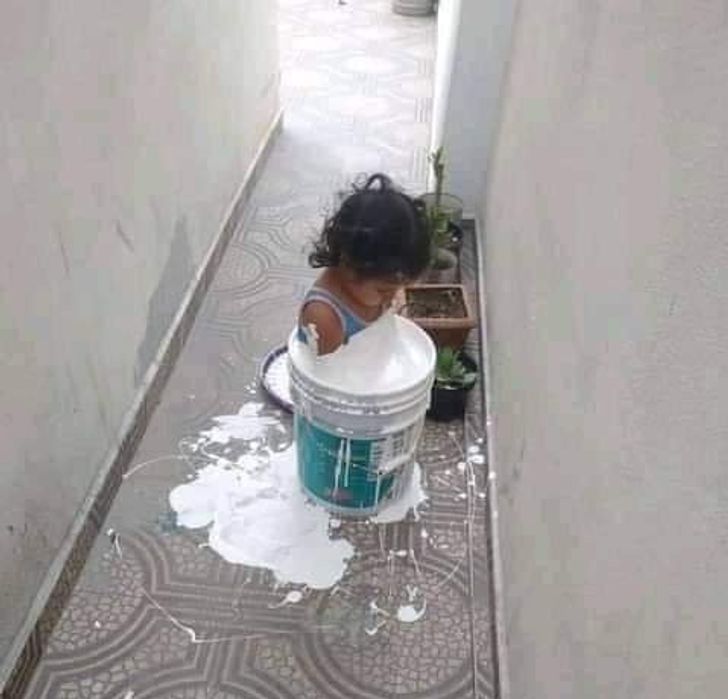