Some photos are so confusing that they mess with our minds – such as the mind-boggling ones you’ll see below.

Seeing a photo that features a dog with a strange head or an egg laid without a shell isn’t a common sight, nor is it easy to understand. Other images aren’t quite as bizarre, but they still make you stop and think.

Here are 19 photos that won't soon be forgotten.

1. A dog with a detached head? 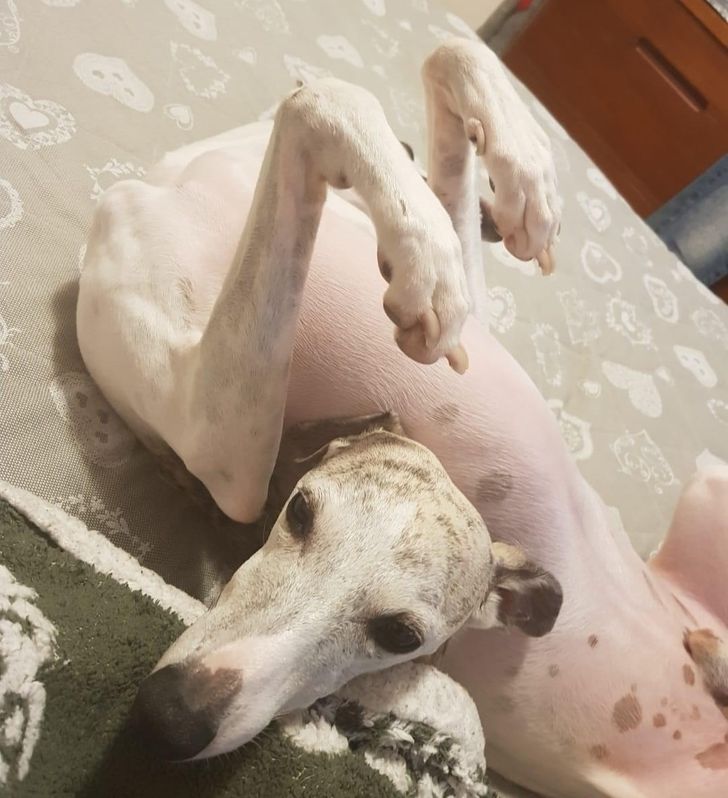 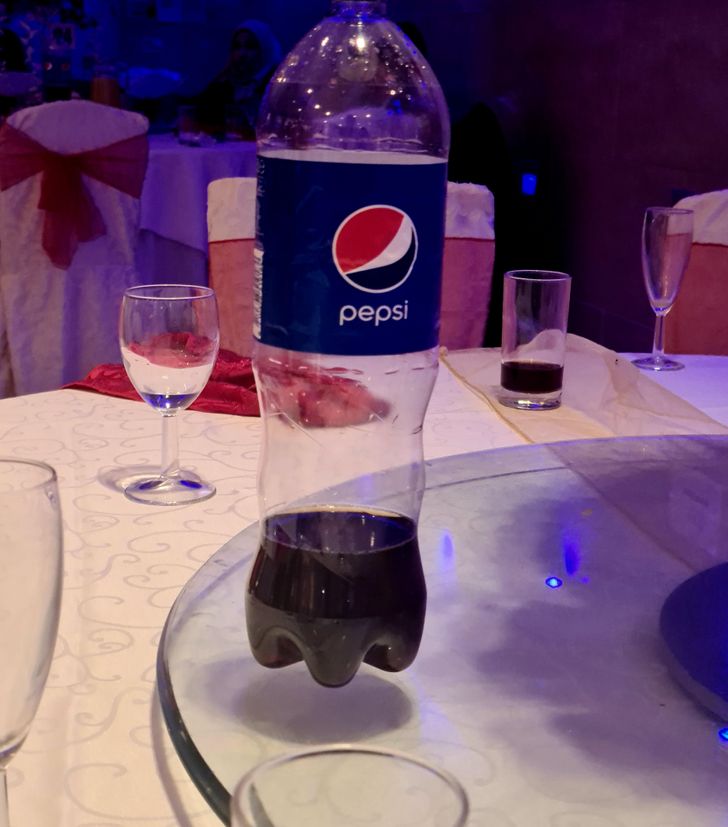 3. Doing the dishes when you’re not quite all there… 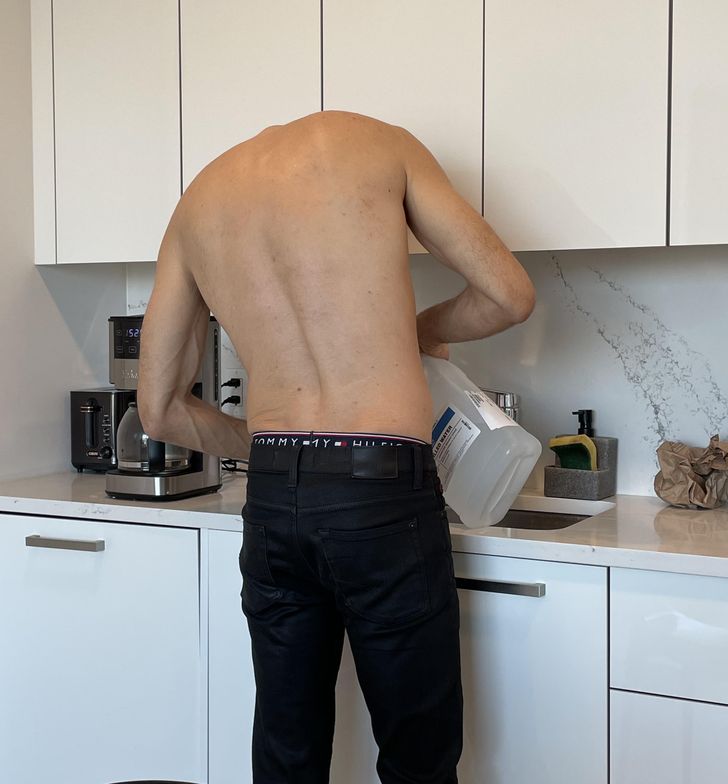 4. A perfect rainbow across the kitchen floor 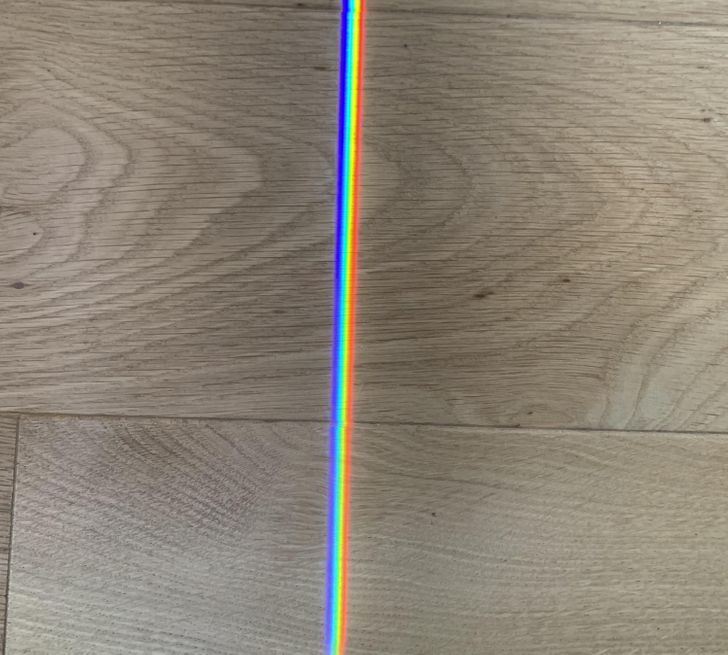 5. The largest public bench in Germany 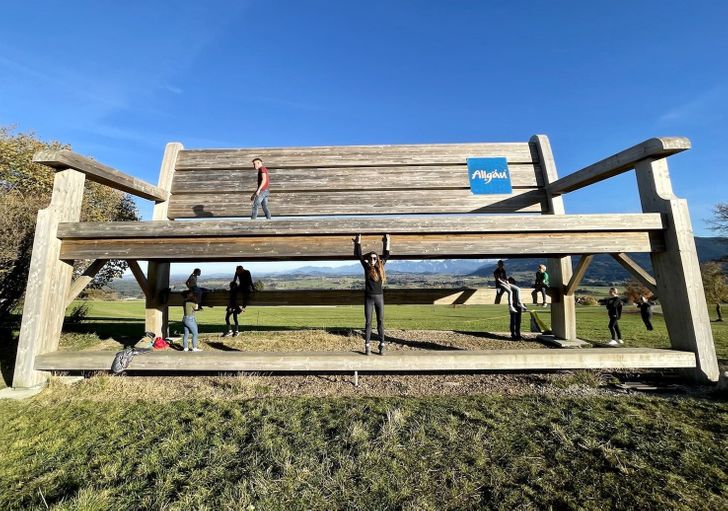 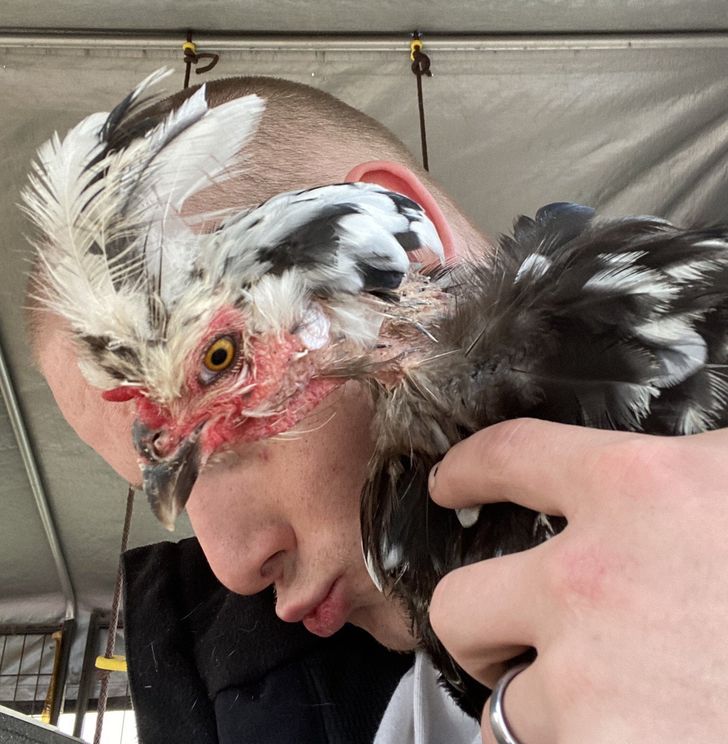 7. This guy looked like a character from “Stranger Things” decades before it even existed. 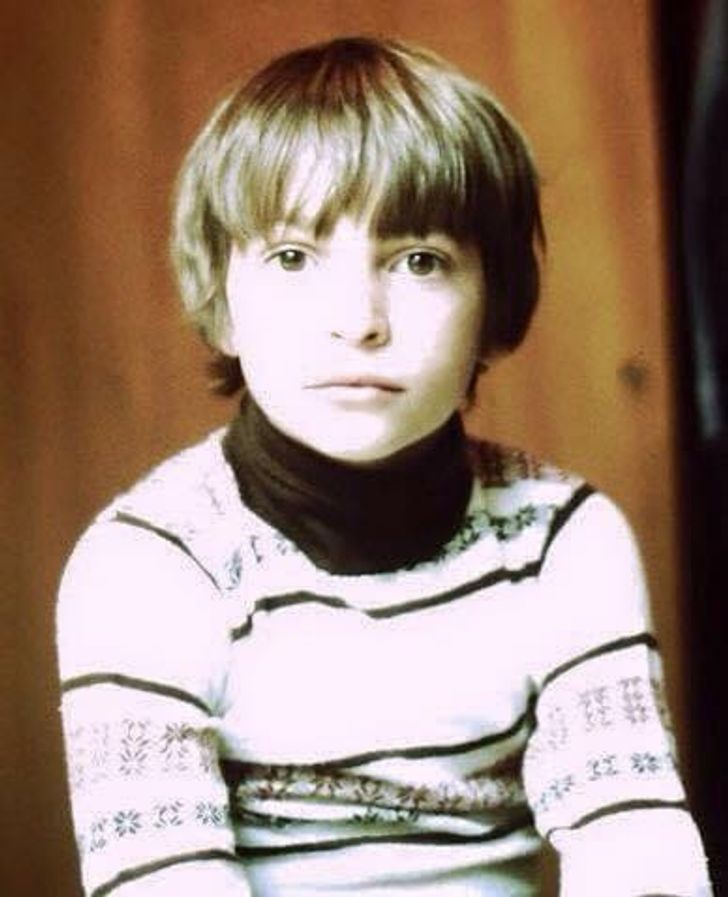 8. A hen laid this egg without a shell. 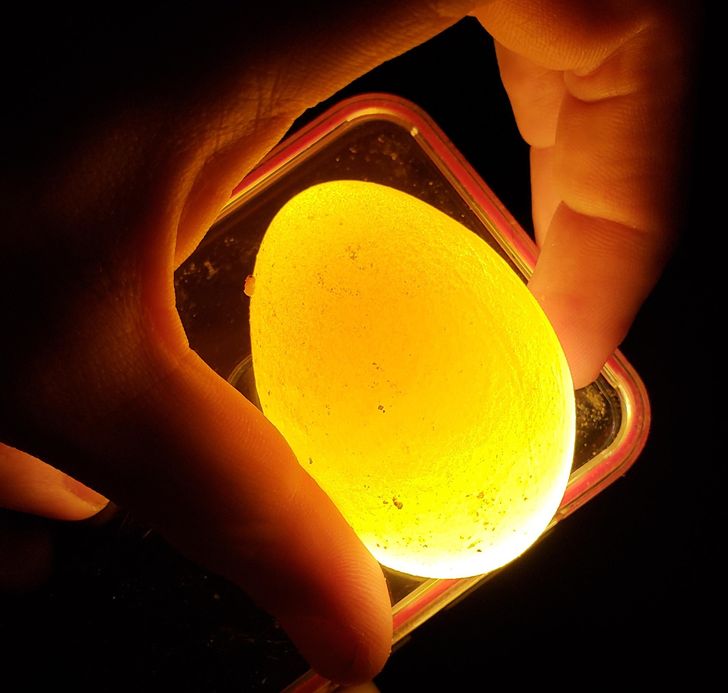 9. The printer jammed, and he ended up with some abstract art! 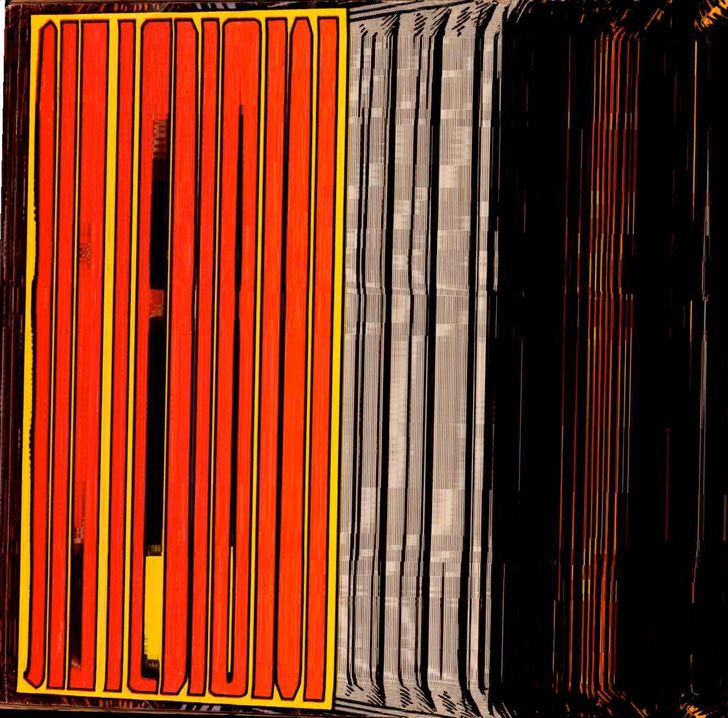 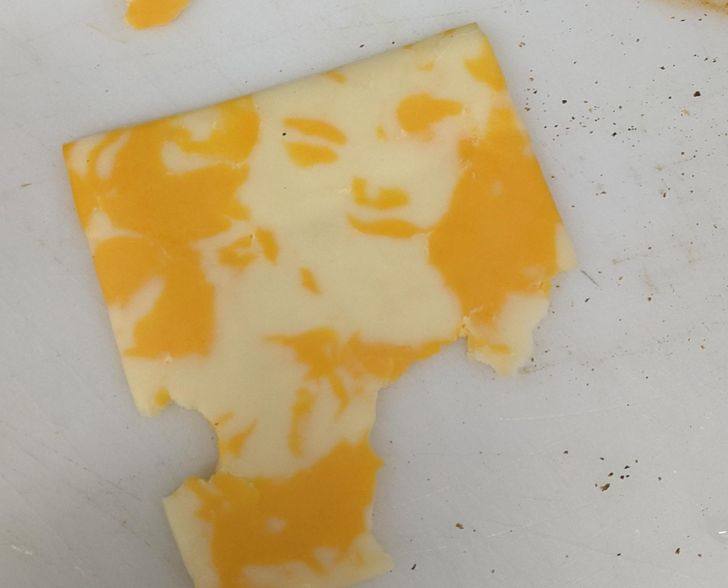 11. A pumpkin that also has a face 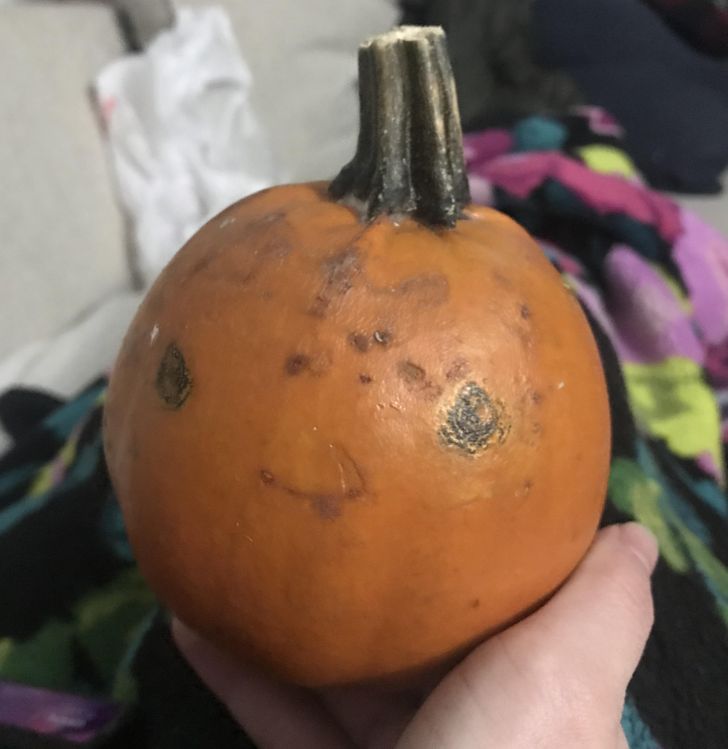 12. An optical illusion makes dots appear between the keys! 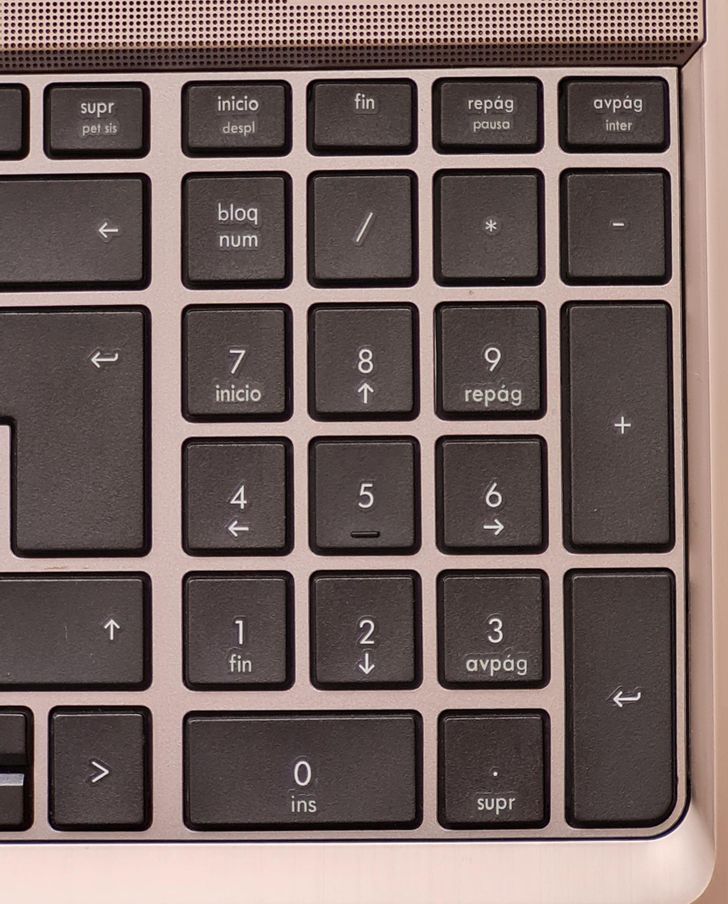 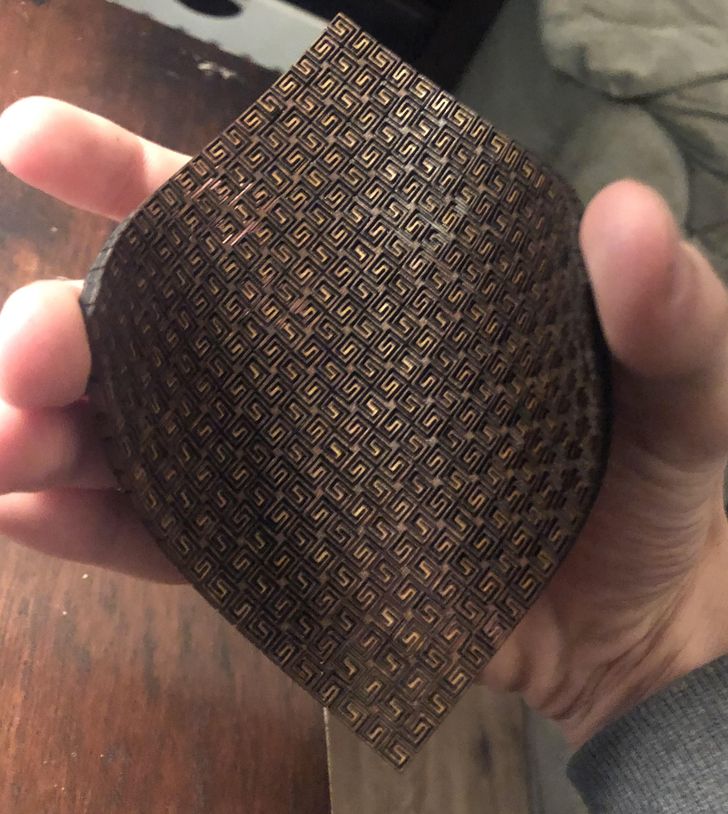 14. A skull peacefully nestled in the corner of a building 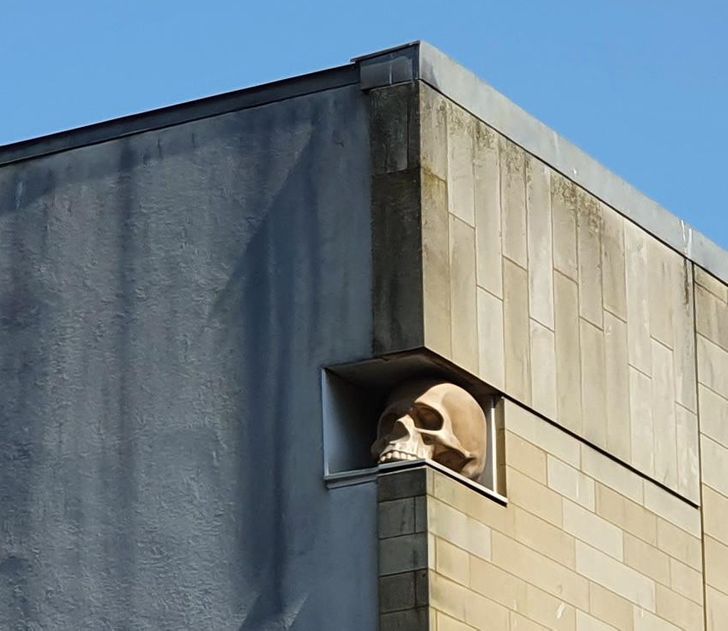 15. The floral pattern that formed in the freezer… 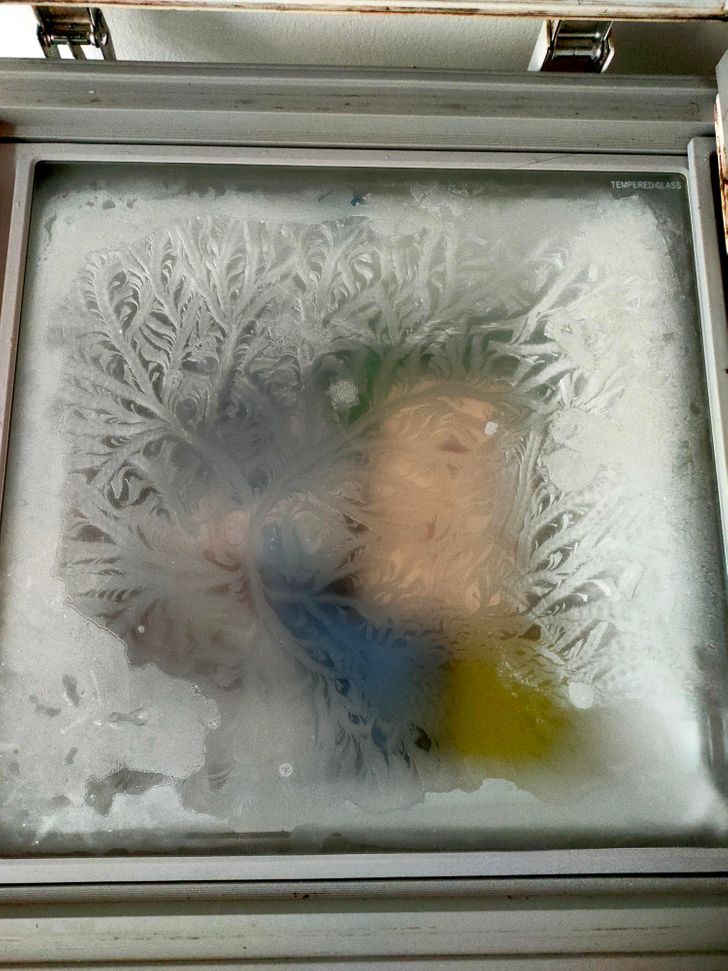 16. Without talking about it beforehand, two passengers who didn’t know each other started the same movie at exactly the same time. 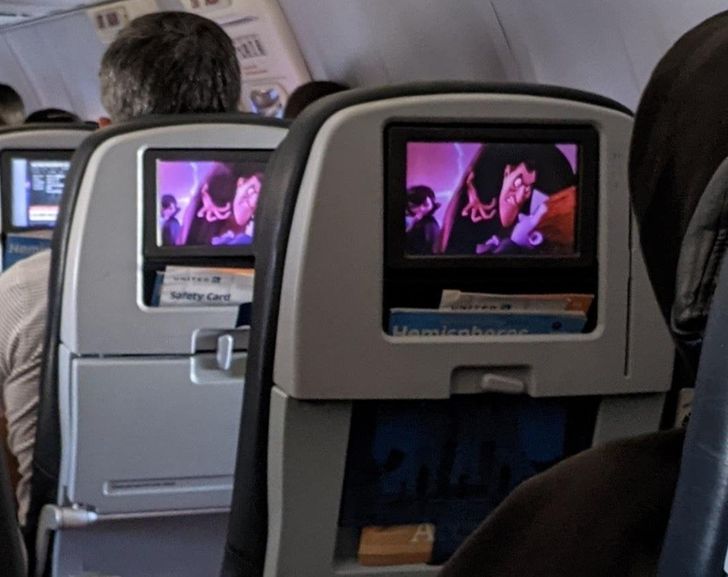 17. The way light is diffracted through these glasses makes little rainbows. 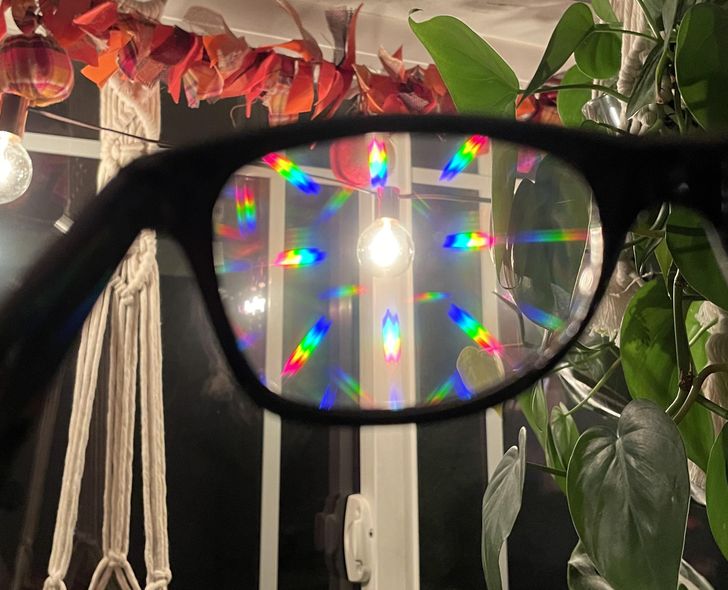 18. This pear cut in half looks like the face of an owl. 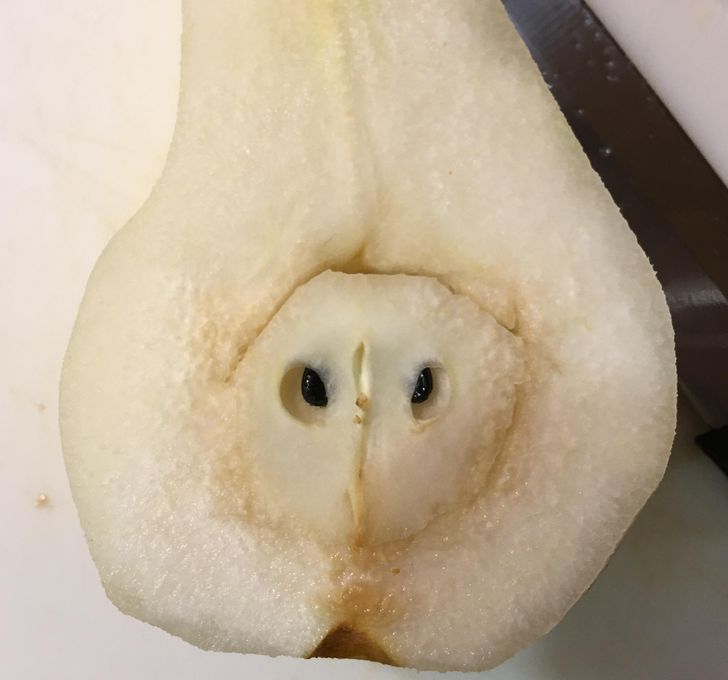 19. Street art so realistic that it looks like a giant chicken is taking over the town… 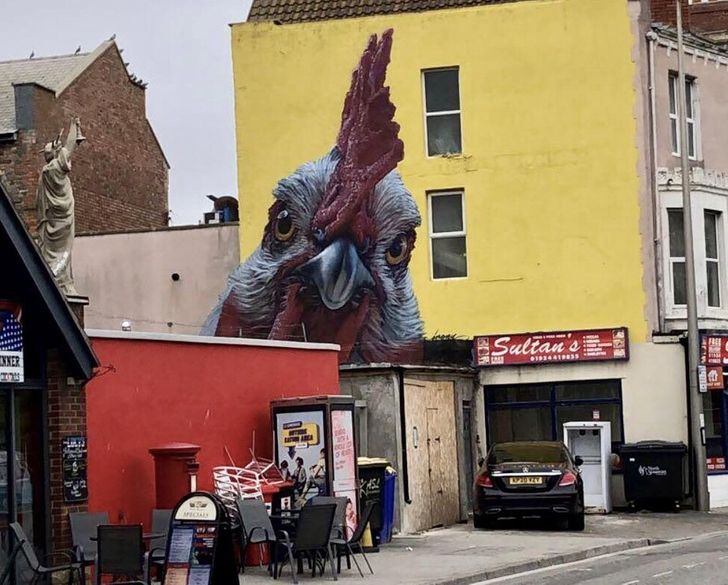