Some works of art happen by accident and can be found where you least expect them, as you’ll see in the photos below.

When we least expect it, we might be the happy witness to a masterpiece that happened by accident. Whether it’s created by nature, wear-and-tear, or just by accident, beauty can be found around every corner. You just need a good eye and the ability to know how to spot it.

Here are 19 photos of unexpected works of art. 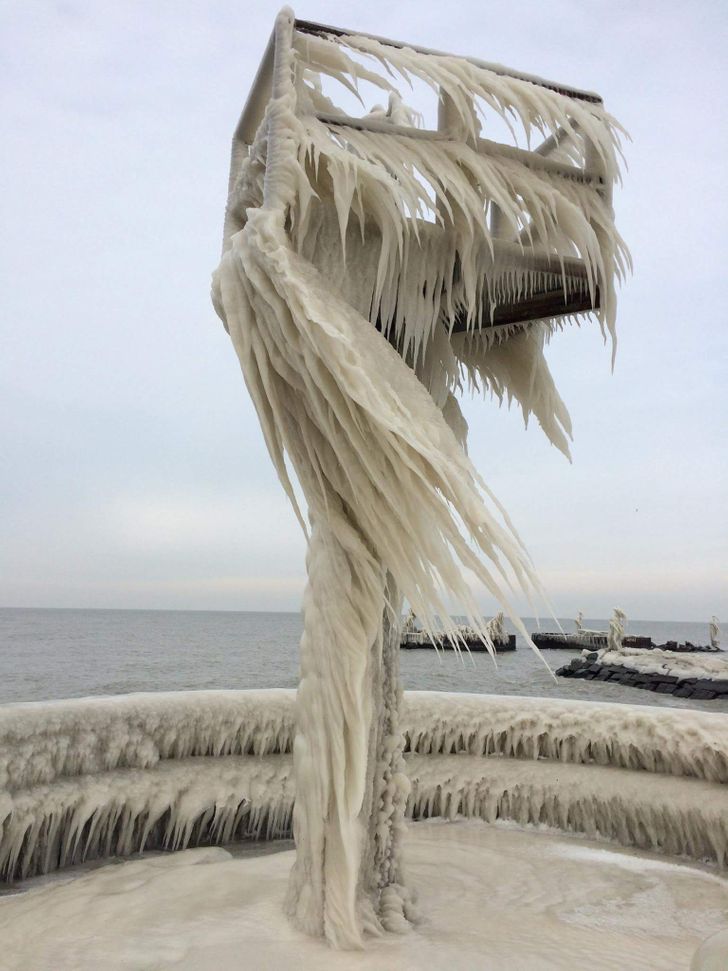 2. The seams of some torn pants 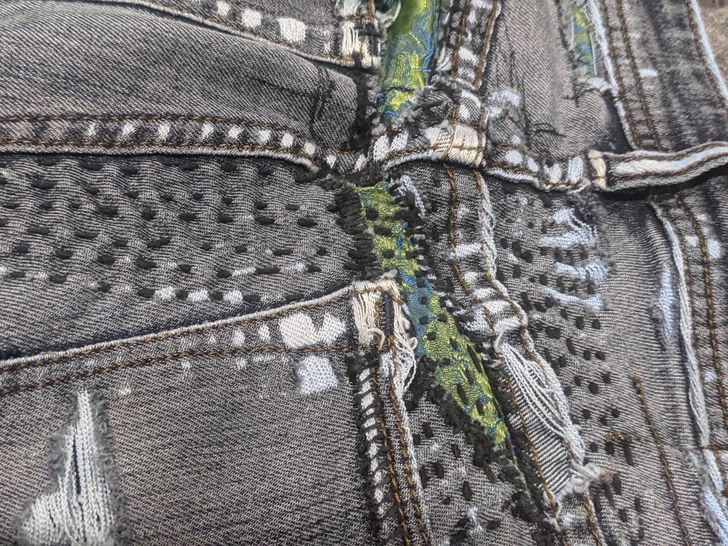 3. The tree’s shadow created some artwork on the wall. 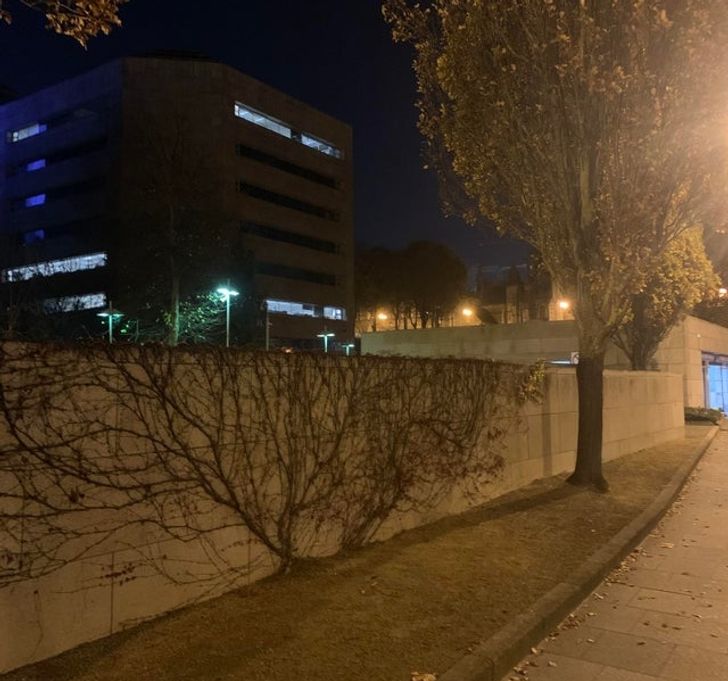 4. Inside a Fazioli piano 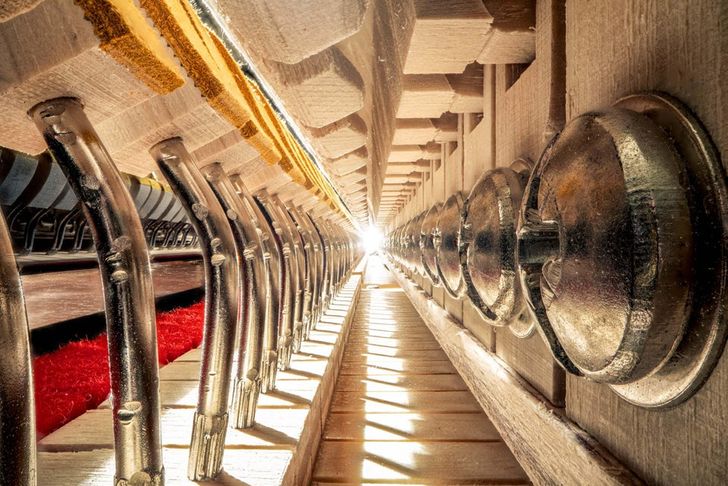 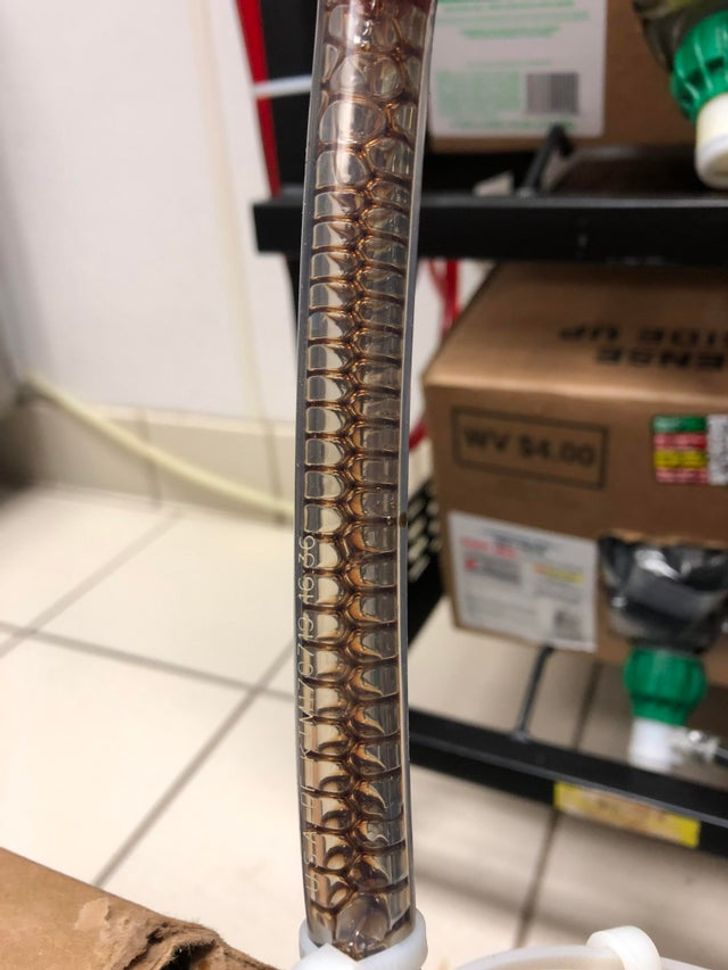 6. A sticker that has deteriorated after extended time in the sun. 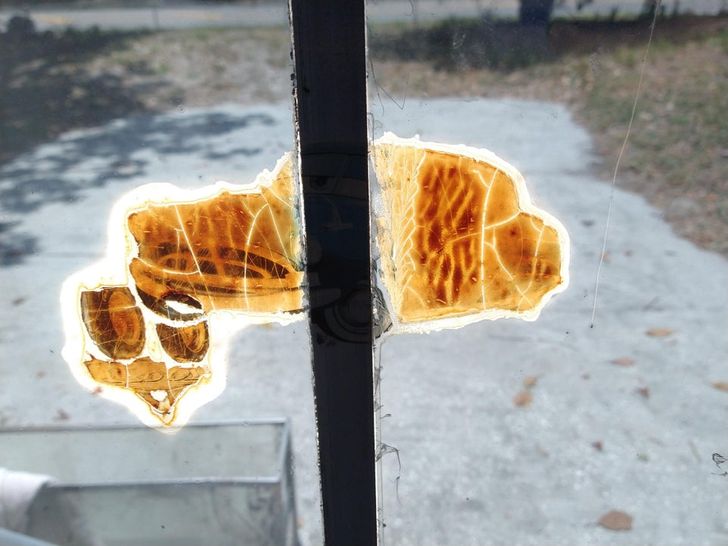 7. The wooden door of a surgeon's office 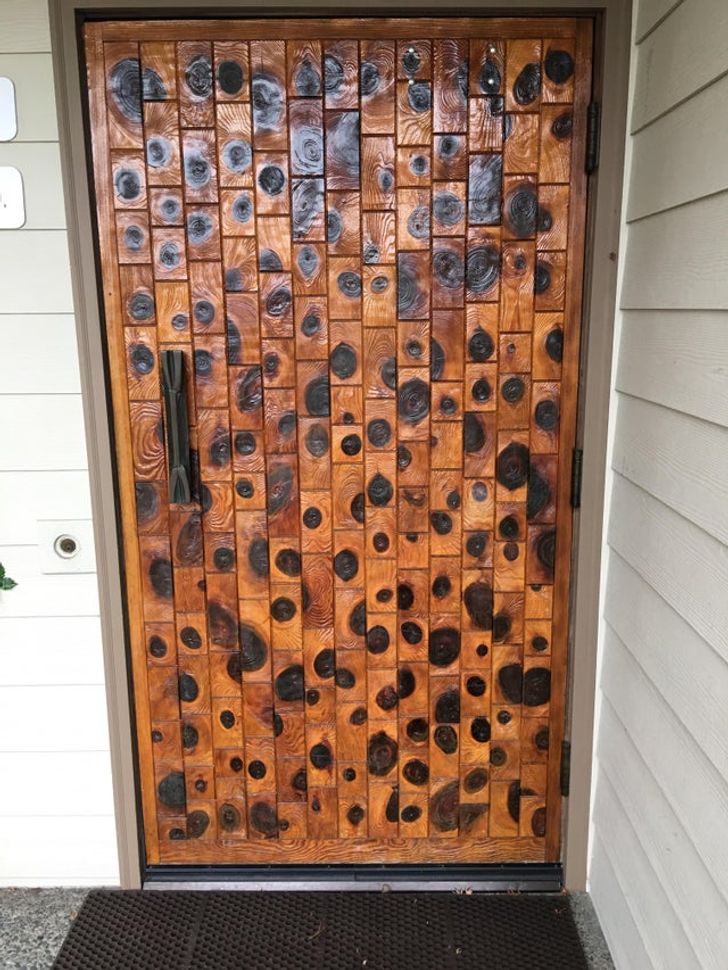 8. This nursing home dyes the water so that it forms a sculpture when it freezes. 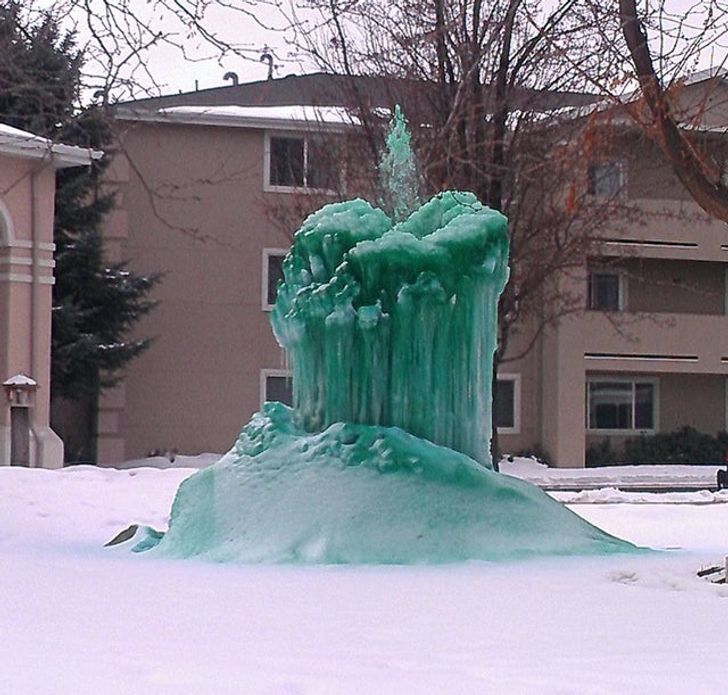 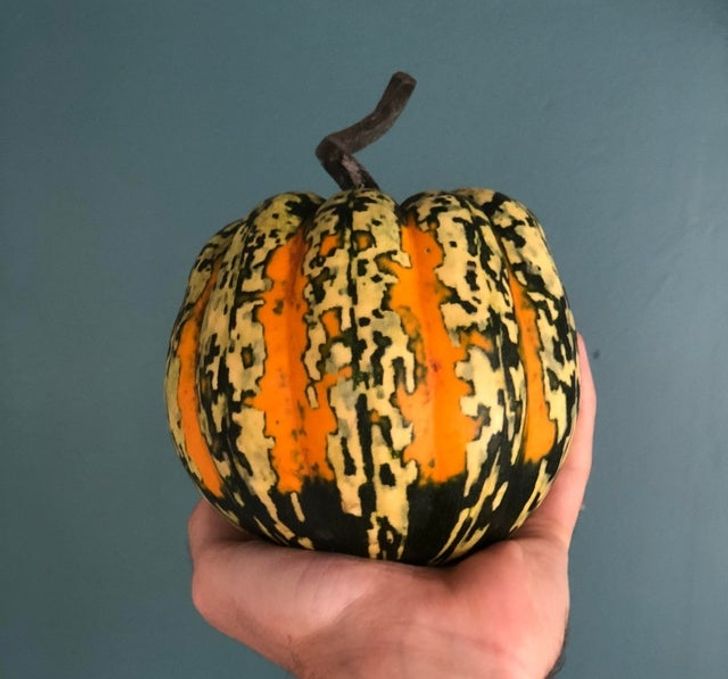 10. A drop of medicine that fell to the bottom of an aquarium 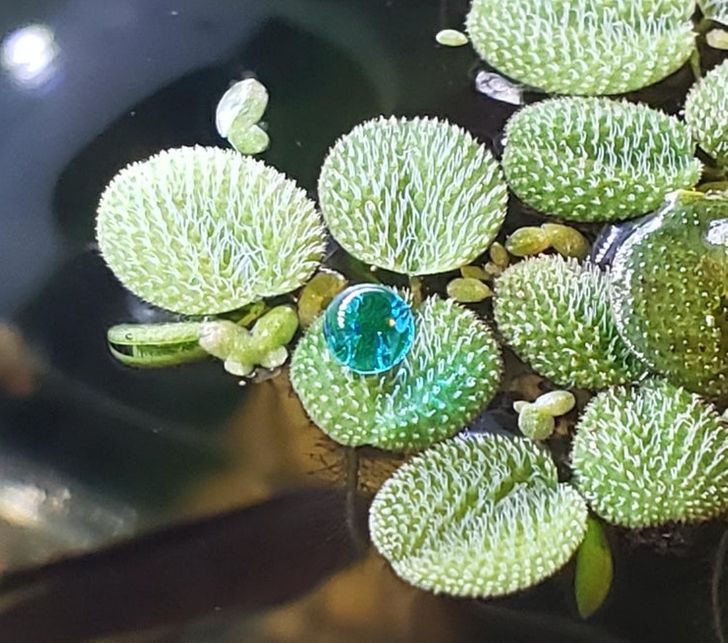 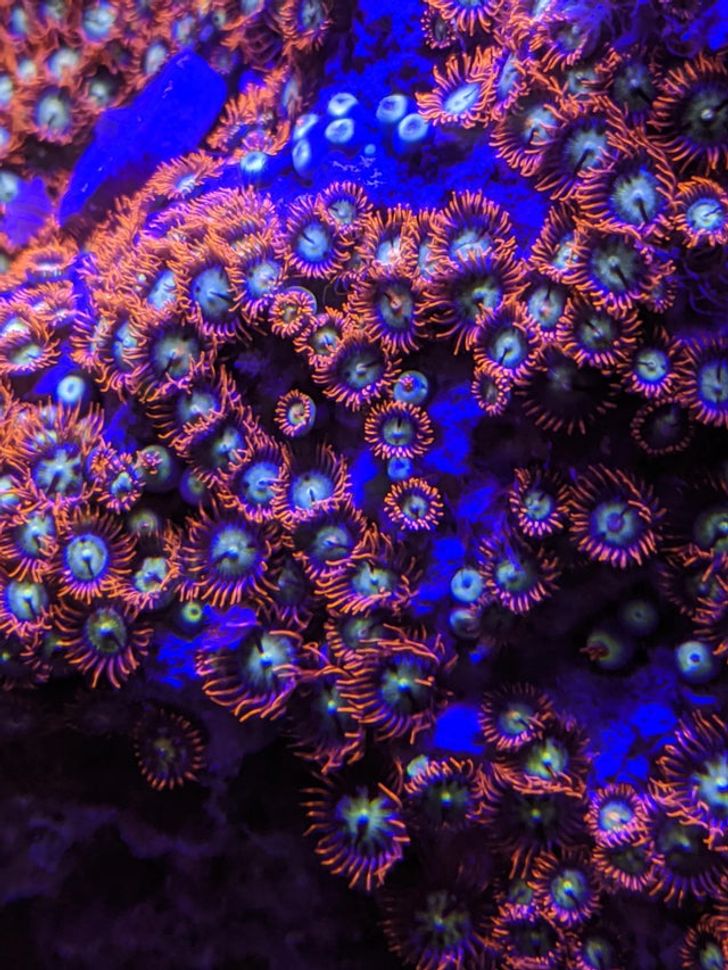 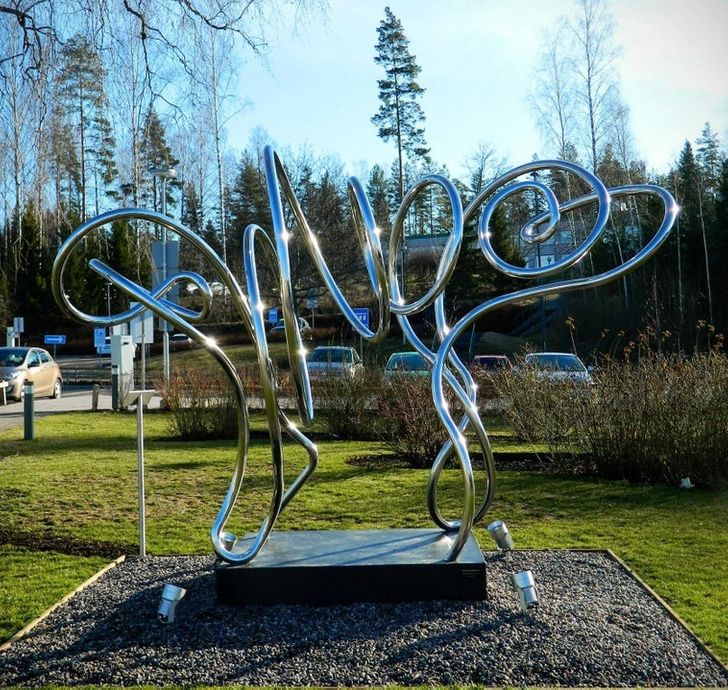 13. Water freezing on the shore of a lake 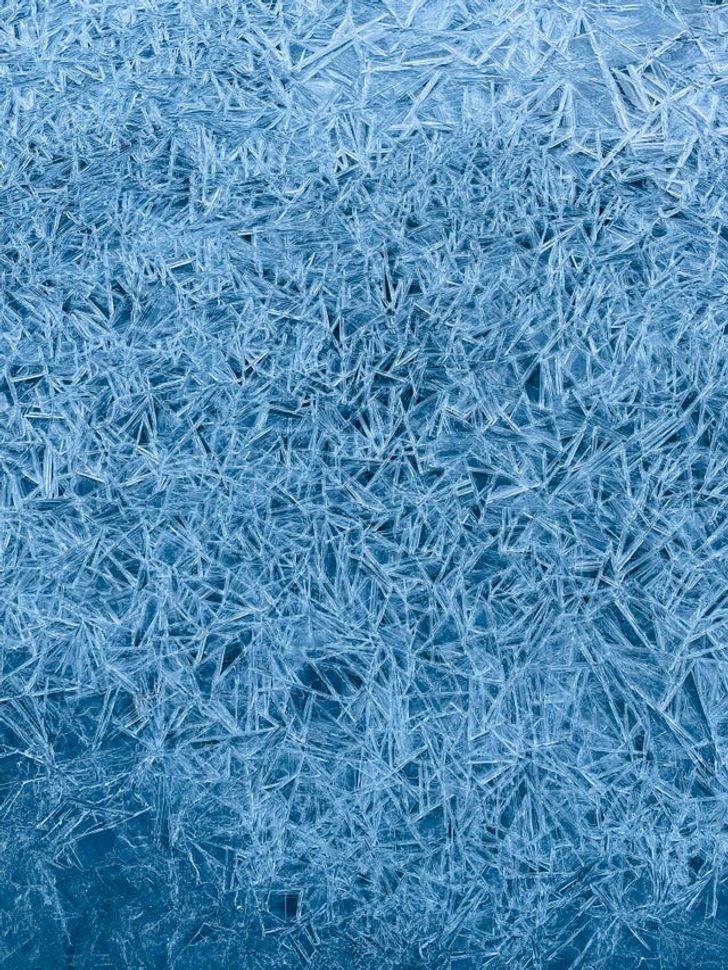 14. The way the snow settled on this path 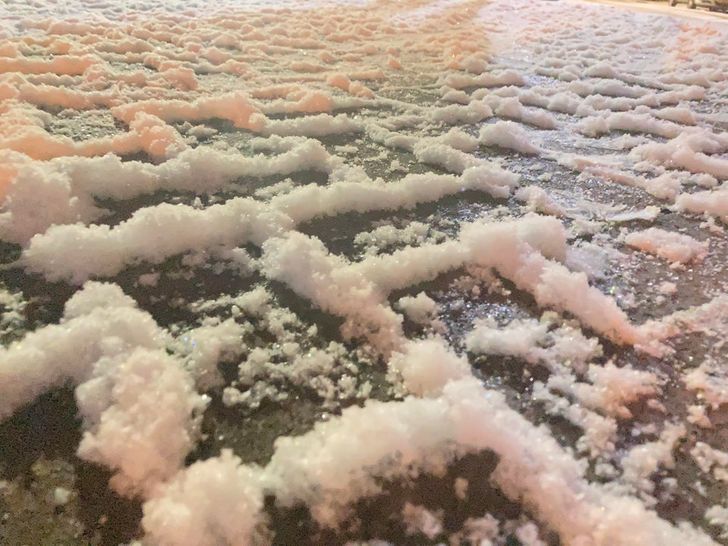 15. The rust that has formed on this old box has charm. 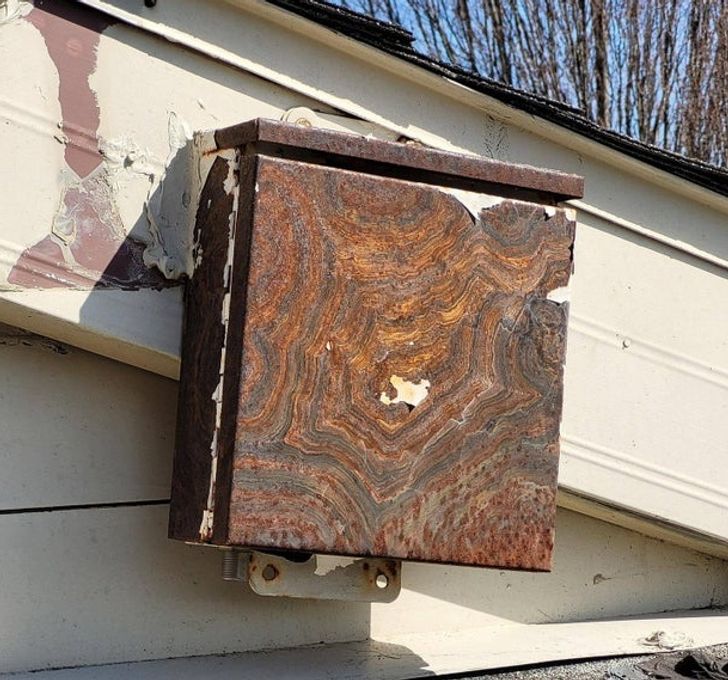 16. The expanding foam found a way out of the bottle… 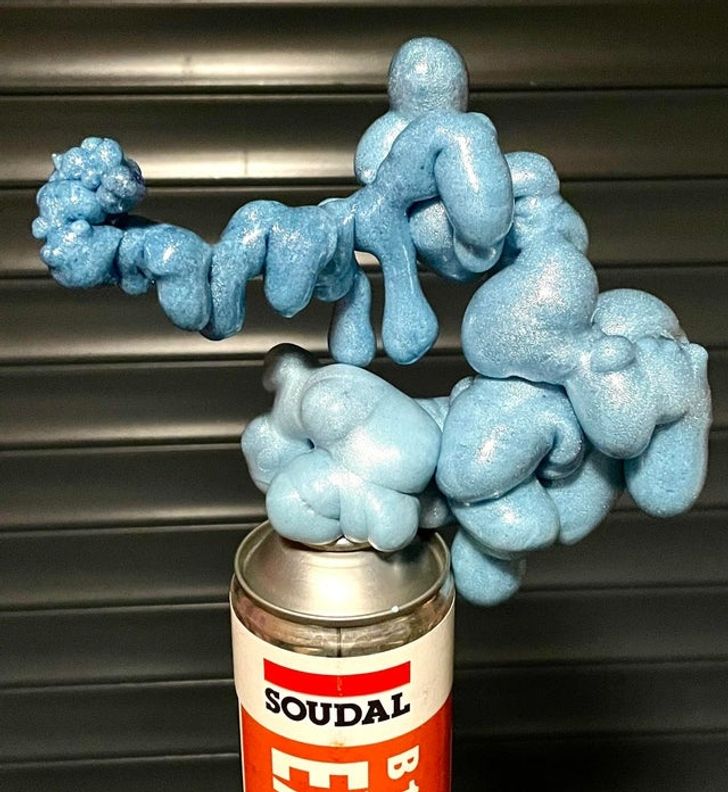 17. The way this ice formed looks like cotton candy. 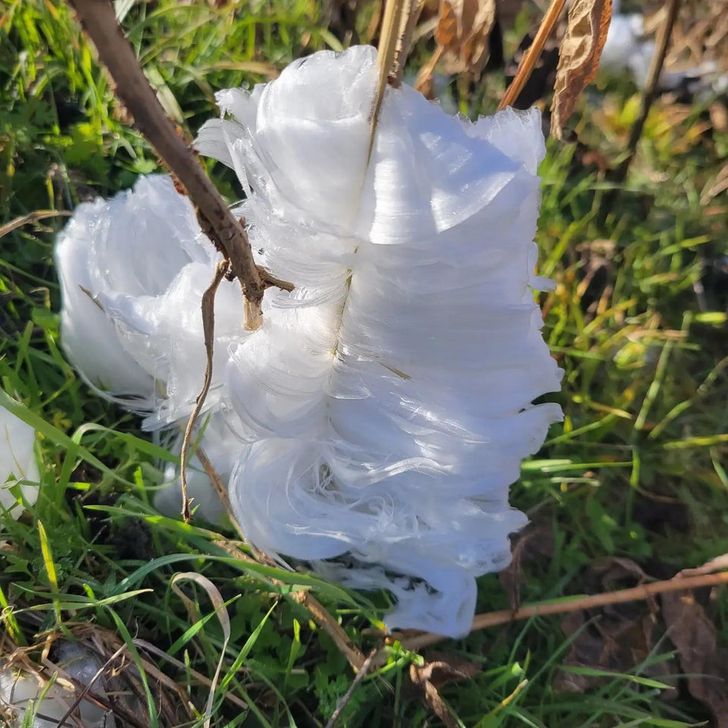 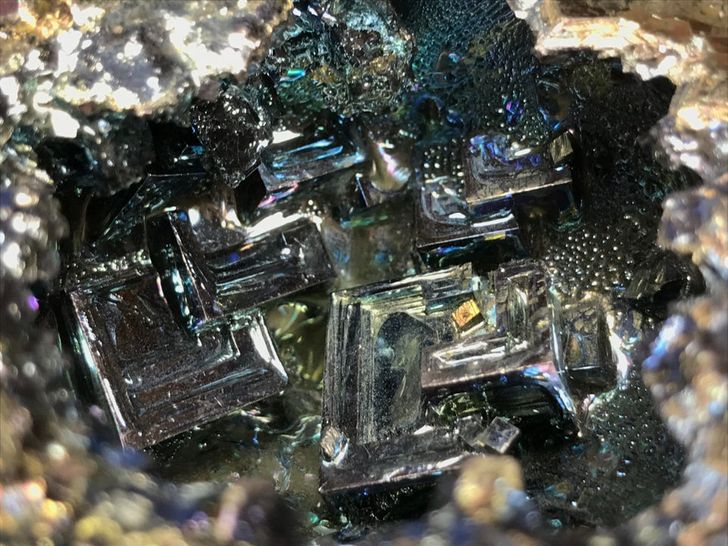 19. The combined shadows of these two stair railings are very beautiful. 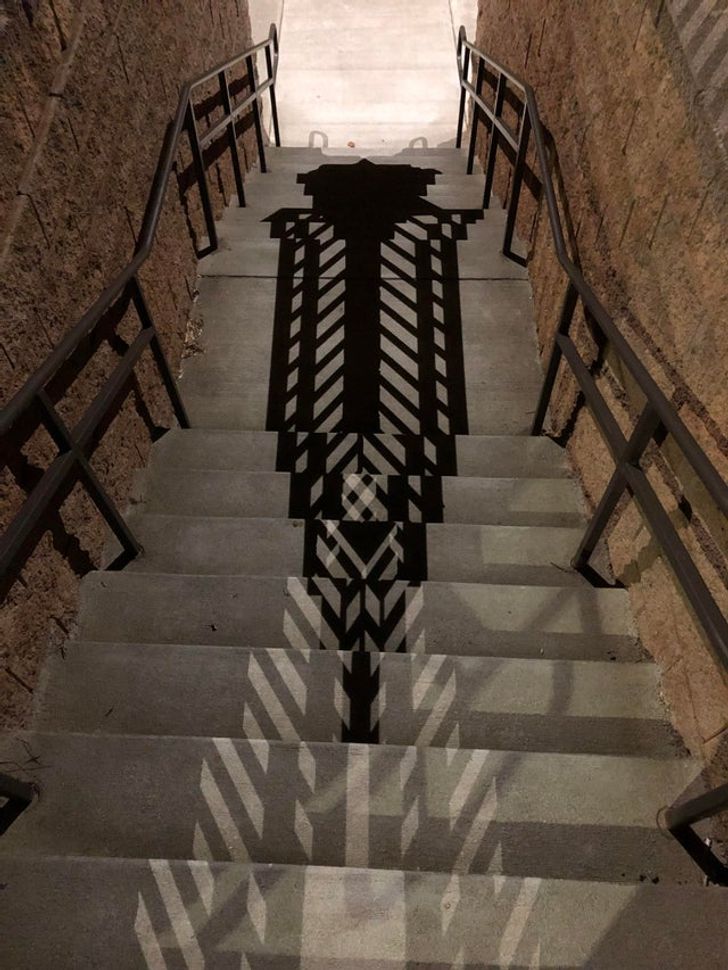