Pets do much more than just keep us company!

Dogs, cats and other pets can be bundles of fun and prove that unconditional love exists. However things may change when it comes to following the rules whether it's pawprints on a birthday cake or munching on a door...

Here are 19 photos of pets getting up to all sorts of mischief!

1. Look at that innocent face! 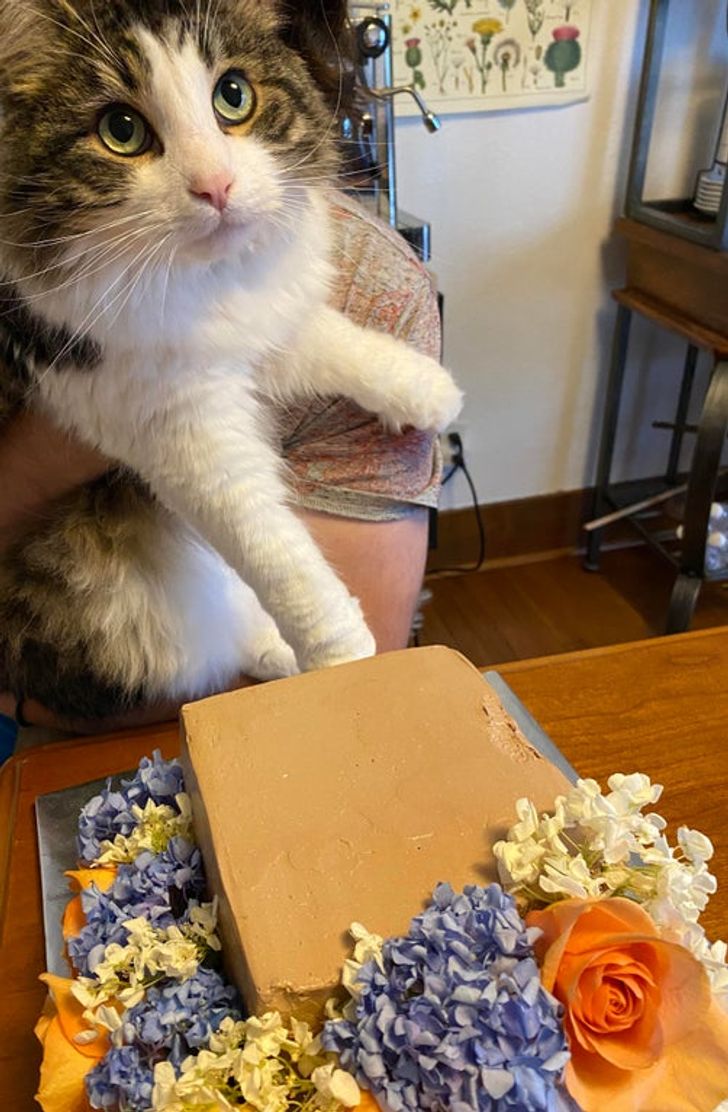 2. Determined to get to the back seat 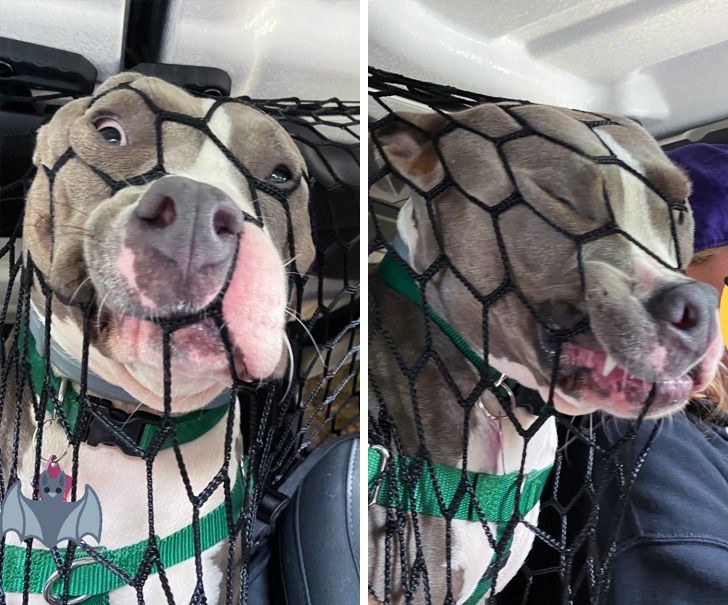 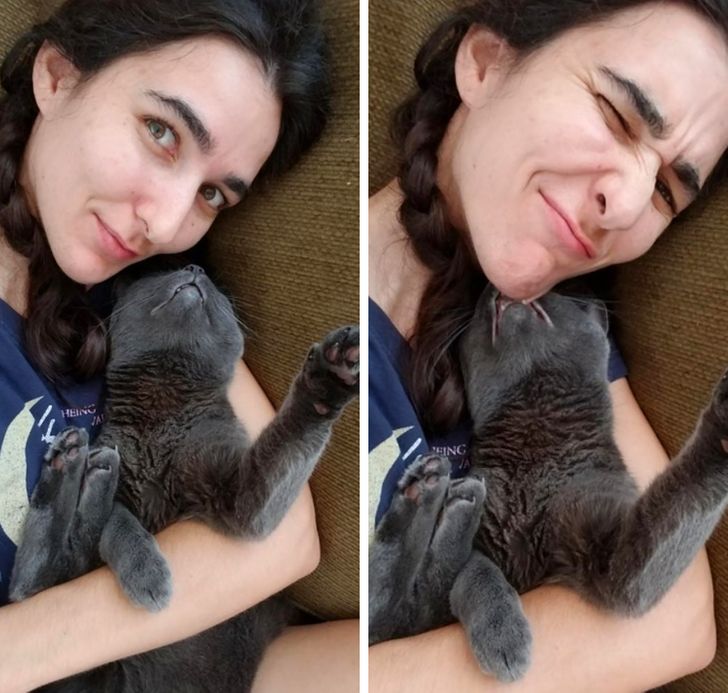 4. This dog is not allowed to bug its owner when they're eating... 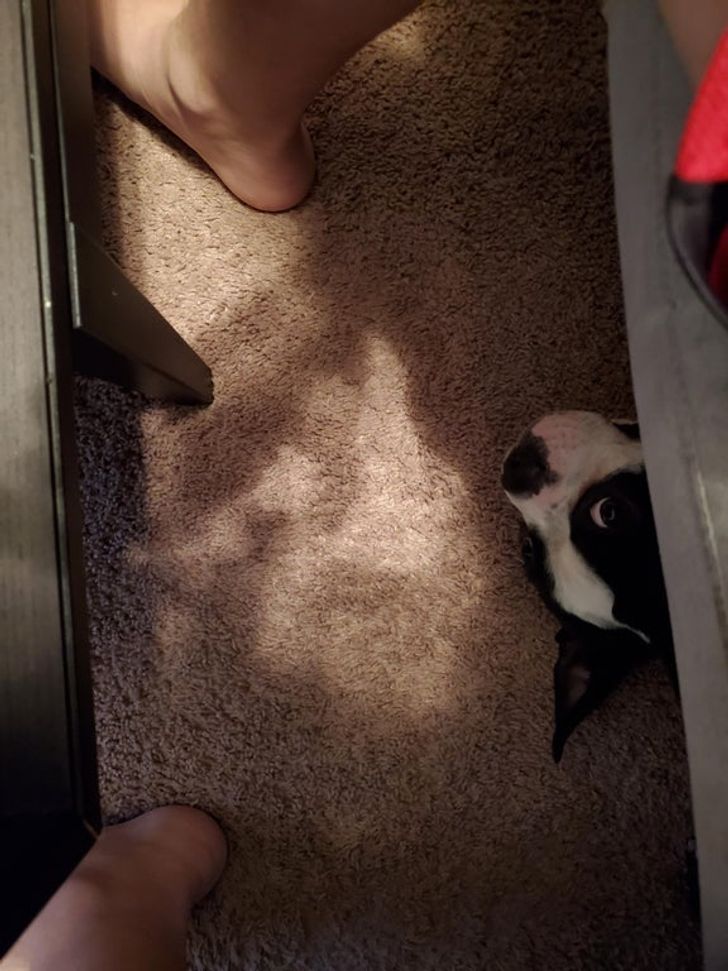 5. This cat eats everything except its kibble 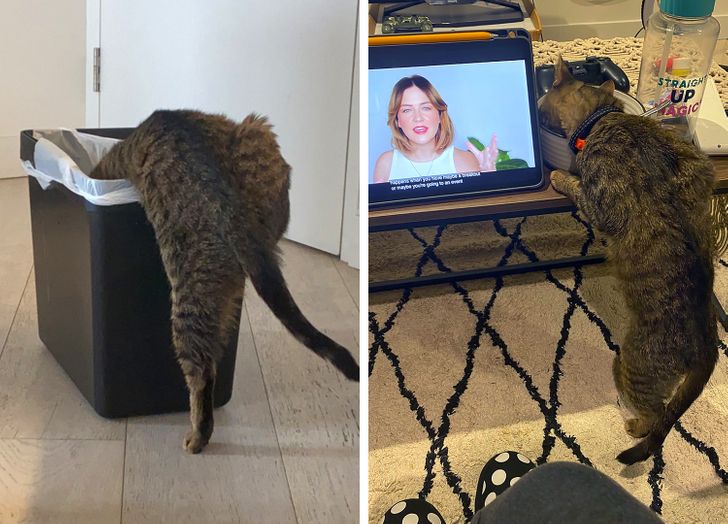 6. Someone has a full belly 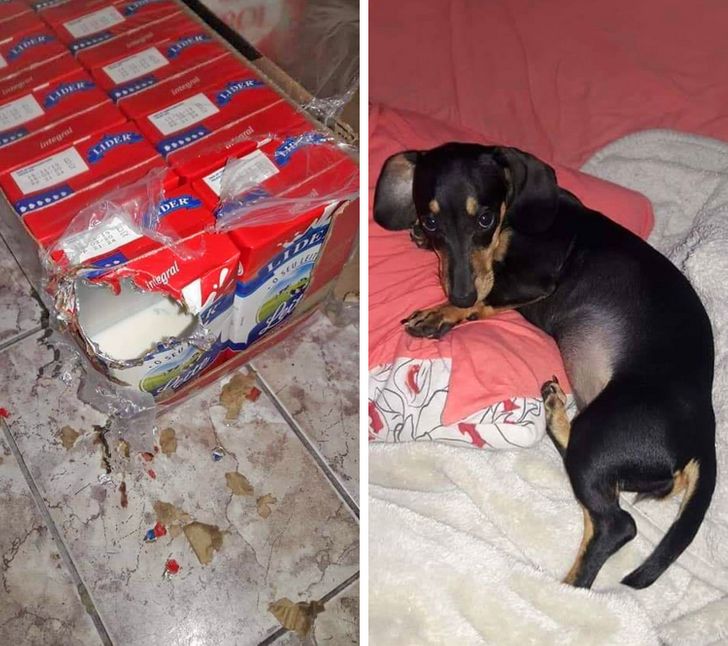 7. What is it with cats and heights? 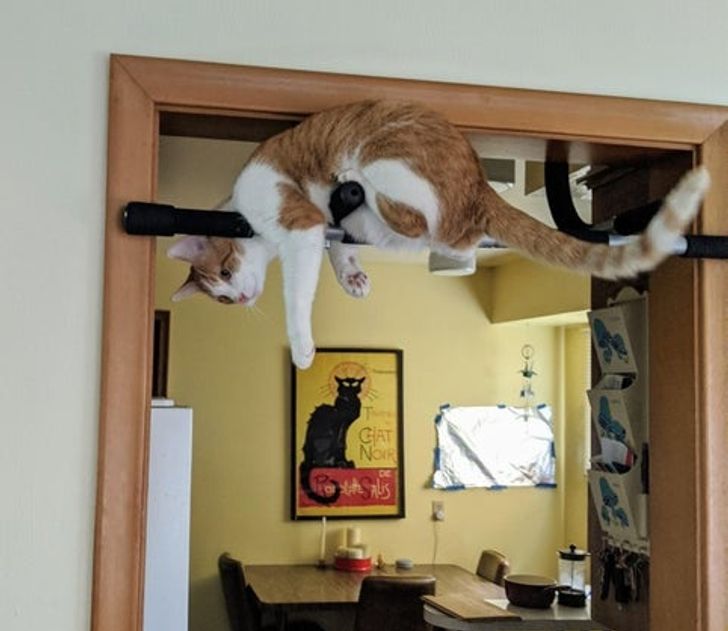 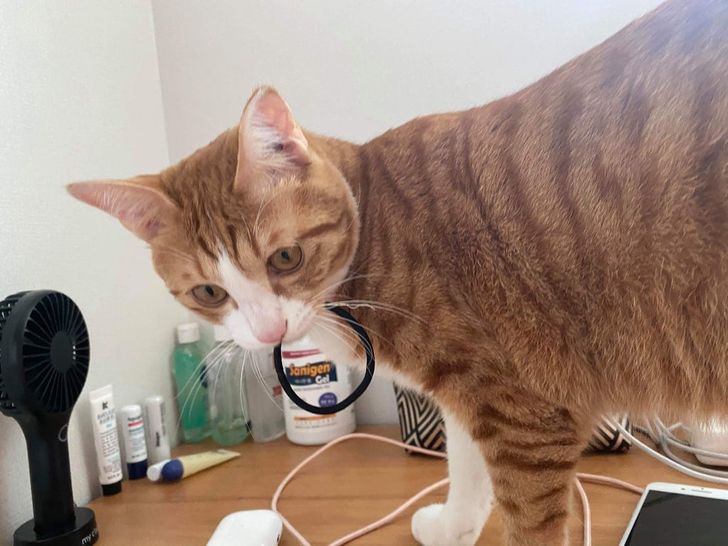 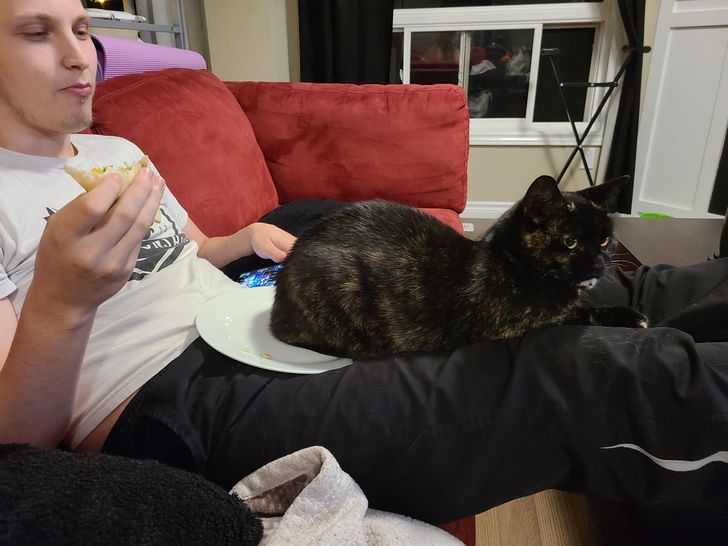 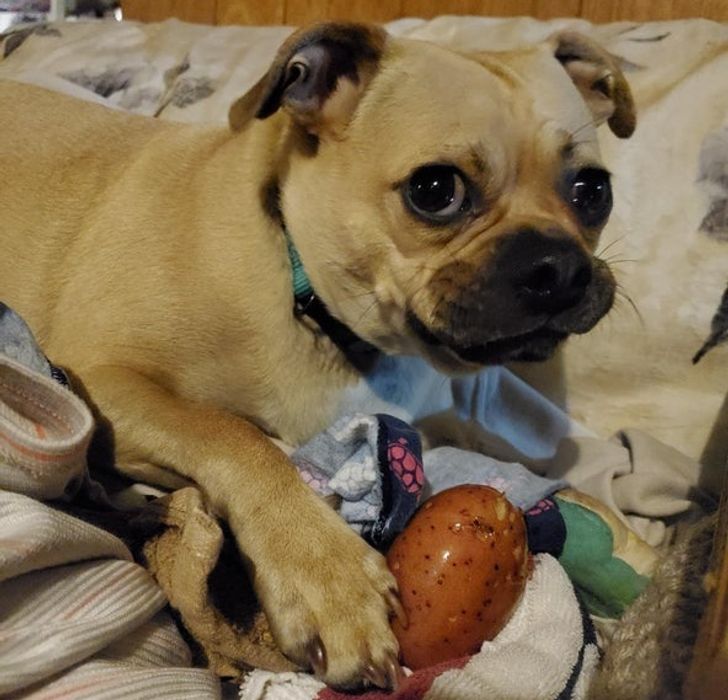 11. Being as discreet as possible 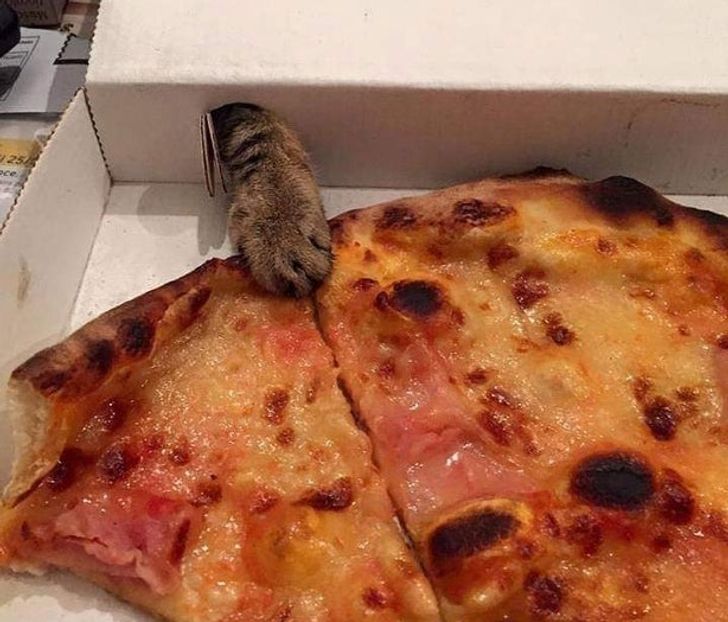 12. Life with cats and dogs

13. Because it's more fun than using the dog flap 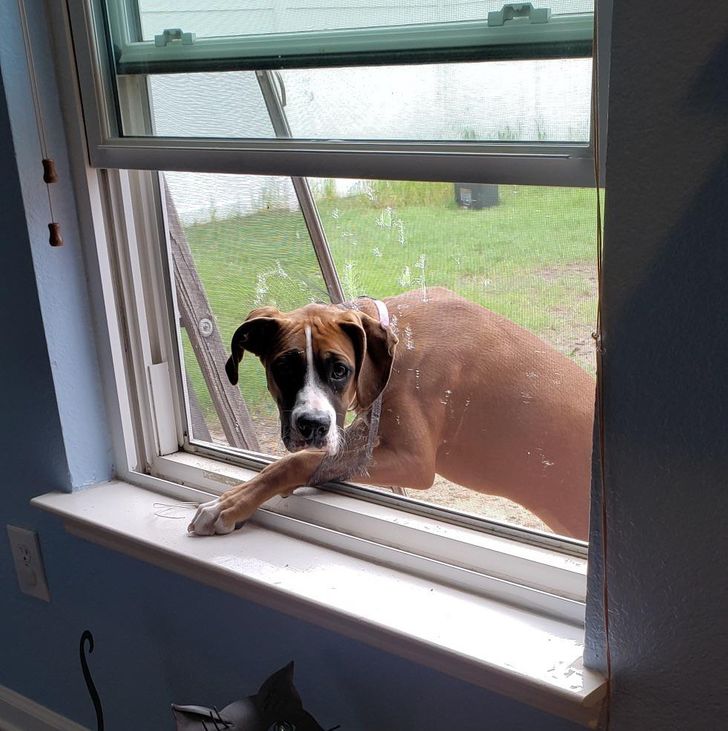 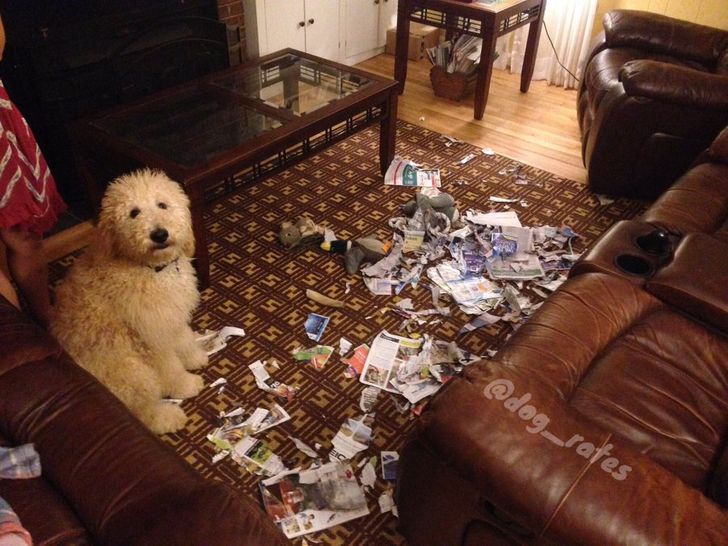 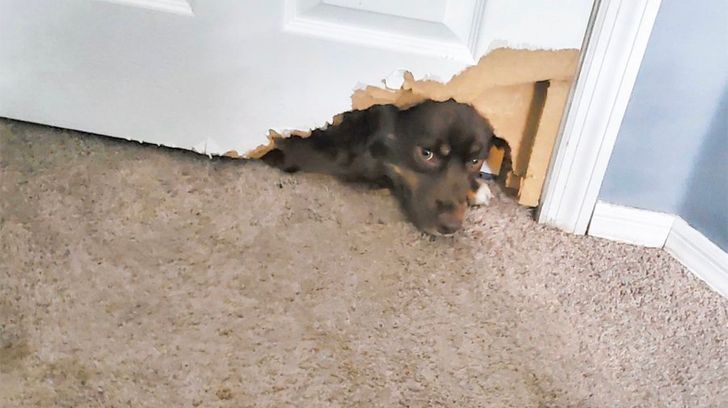 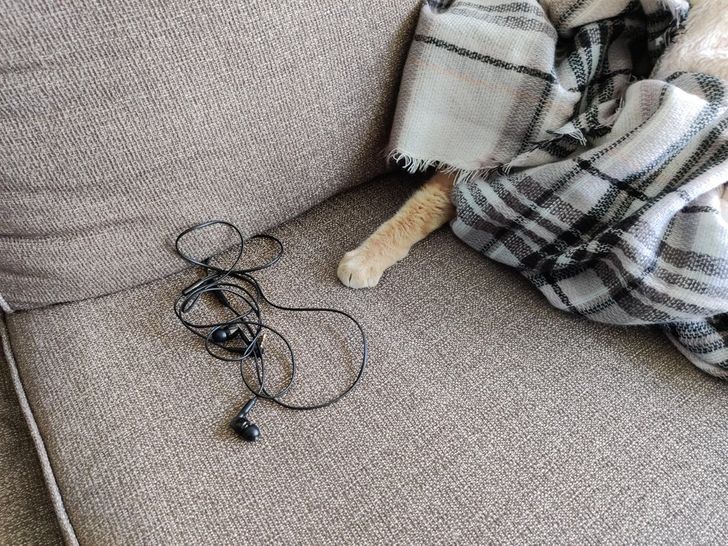 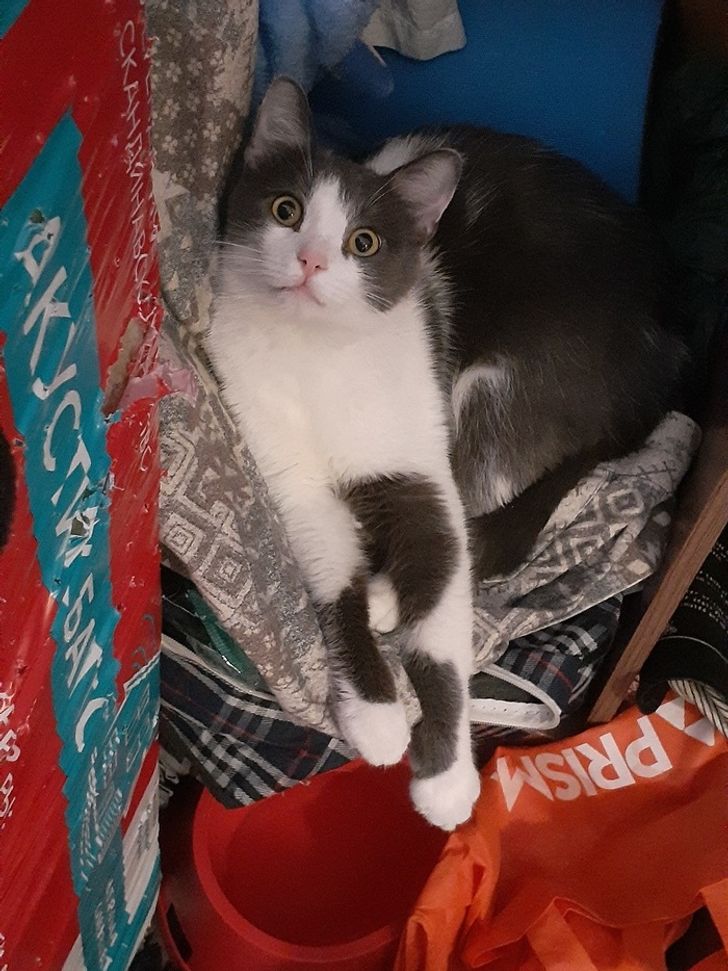 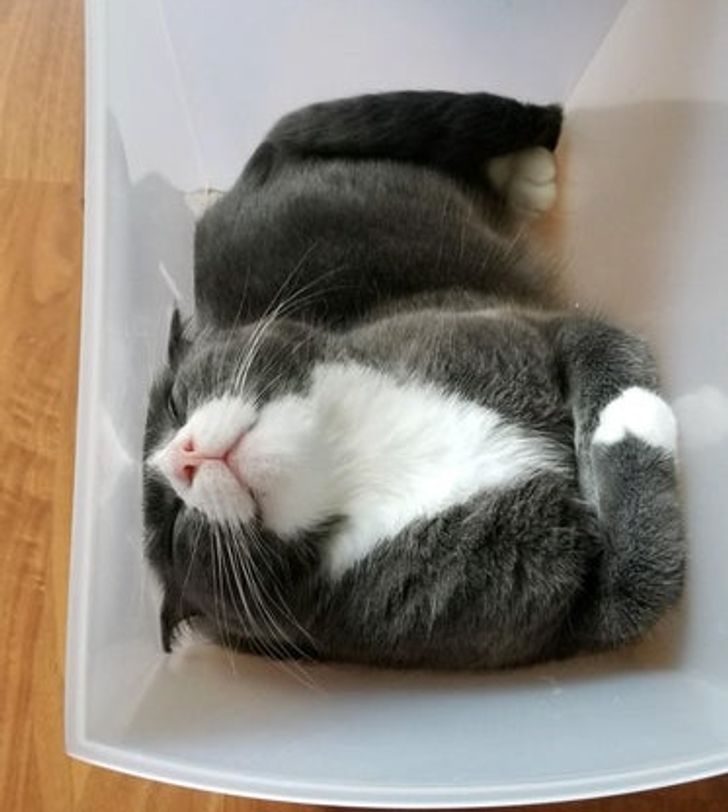 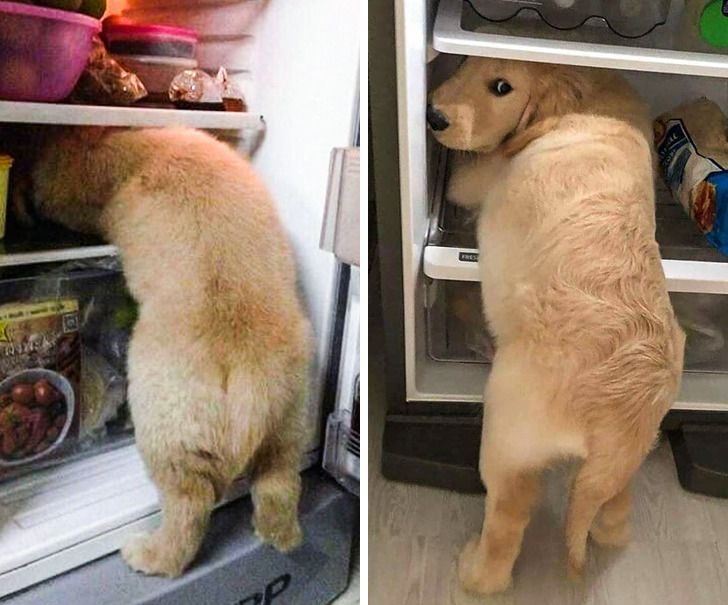