Grandparents have an important role in our lives, as they share their wisdom and mature approach to life. They help raise their grandchildren and are often the ones that hold a family together in times of crisis!

And then there’s the other side of being a grandparent: touching and funny moments that make us love them even more. Rather than being old-fashioned, many are still very young at heart and can give the younger members of the family a run for their money, even if they don't have the same technological expertise as the younger generation. Need convincing? Just check out the following super-cool and hilariously funny grandparents!

1. When your grandma wants to Photoshop in her other cat 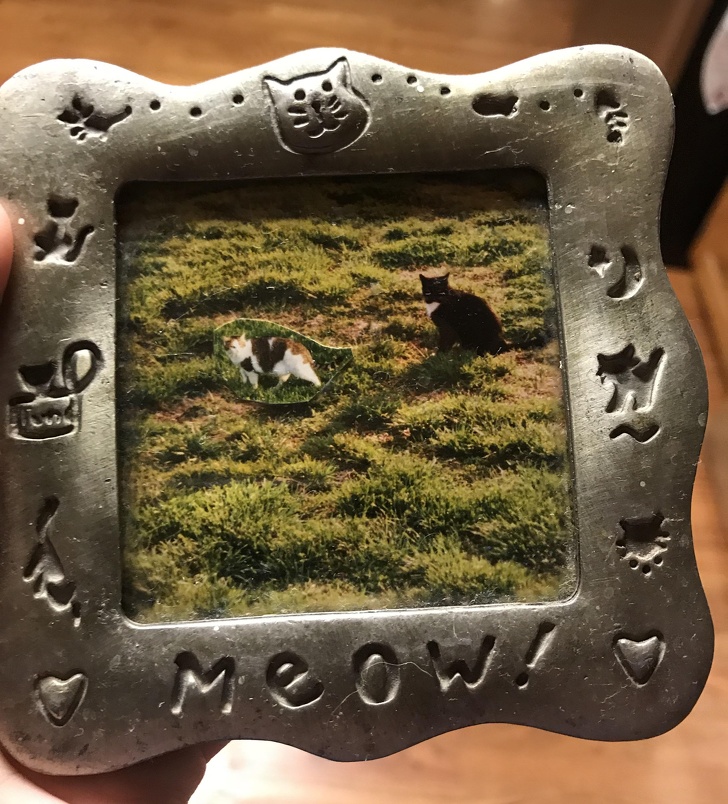 2. Grandmas know the best way to close a bag of chips 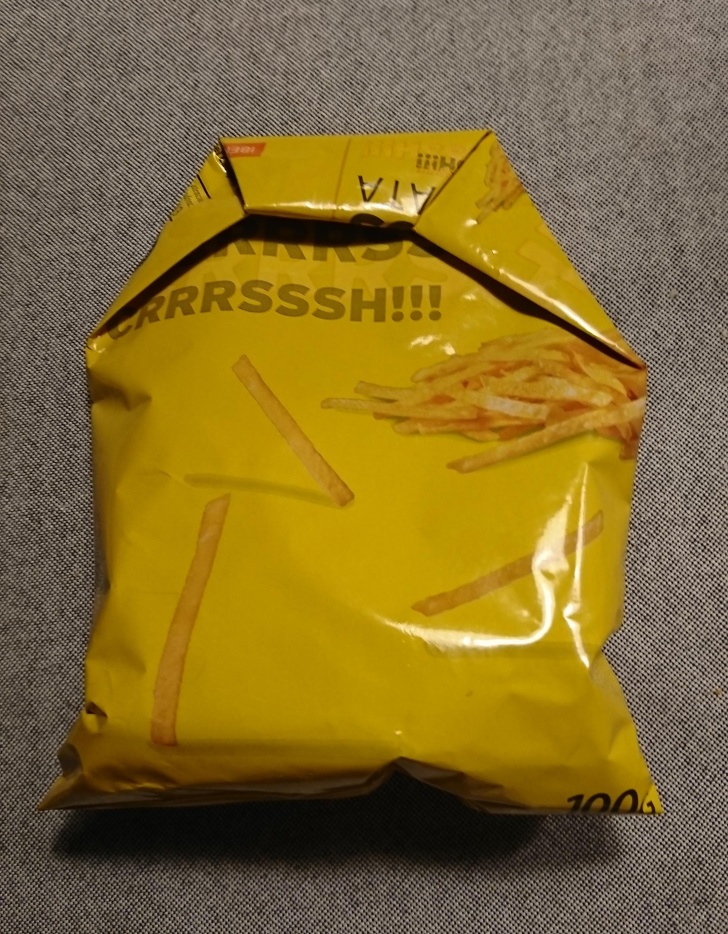 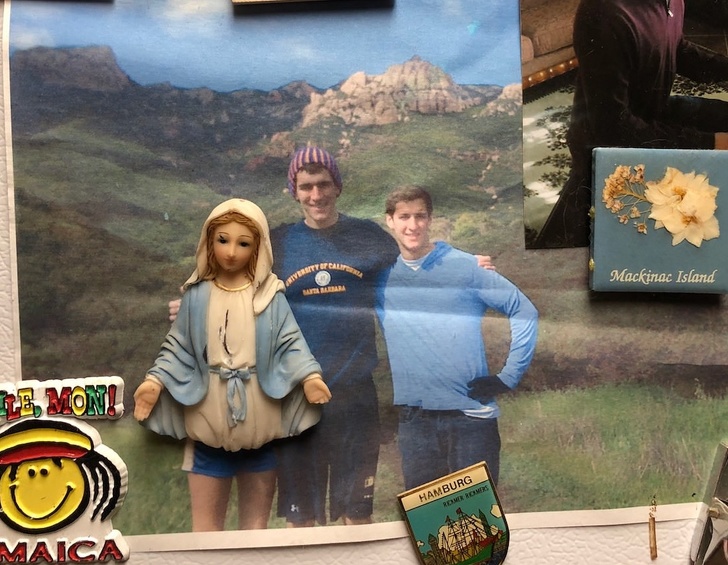 4. His grandad feeds stray cats and one day a female brought along her litter... 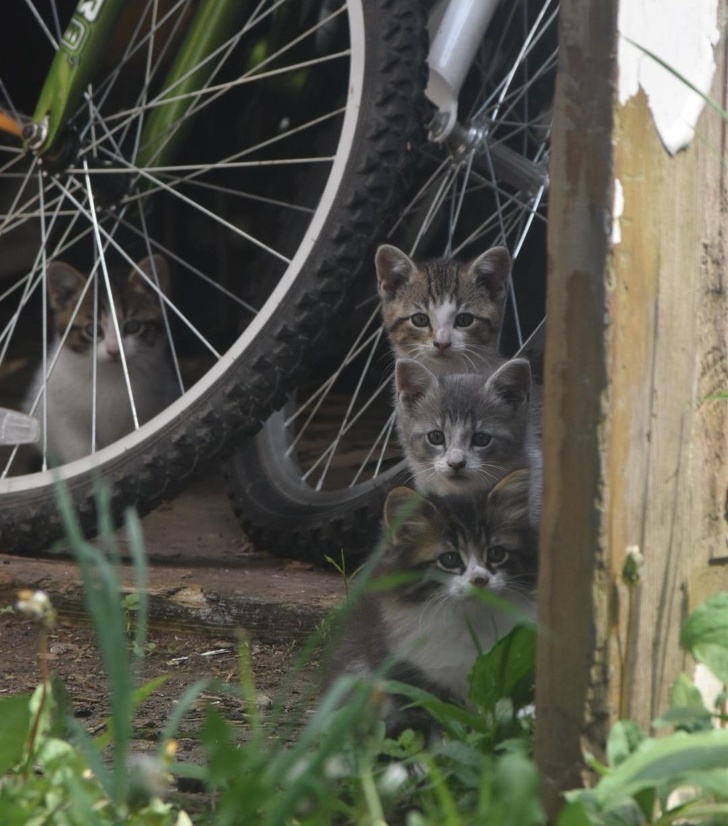 5. He visits this grandpa every day! 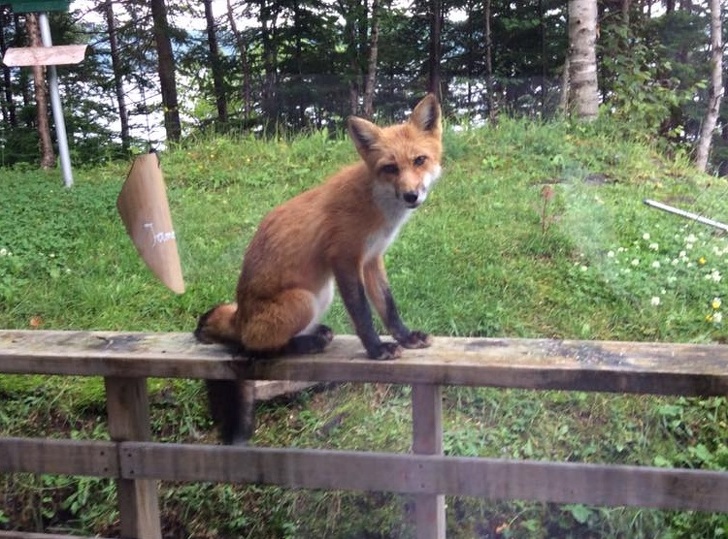 6. This grandad needed two trucks to move his record collection to his new home! 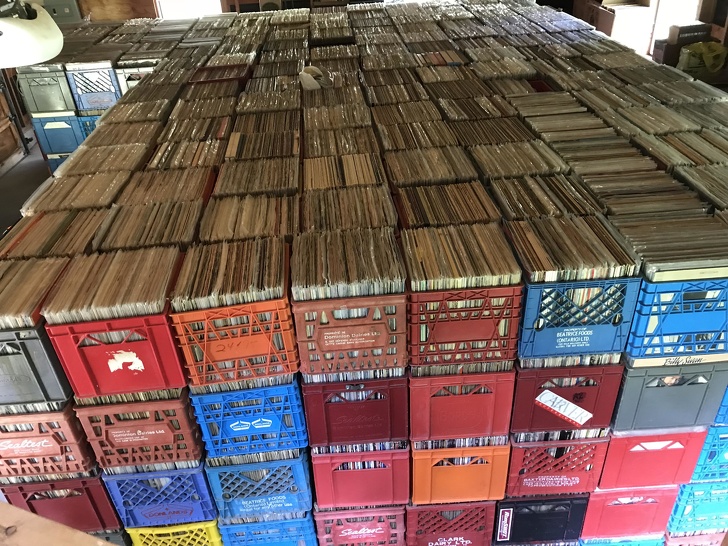 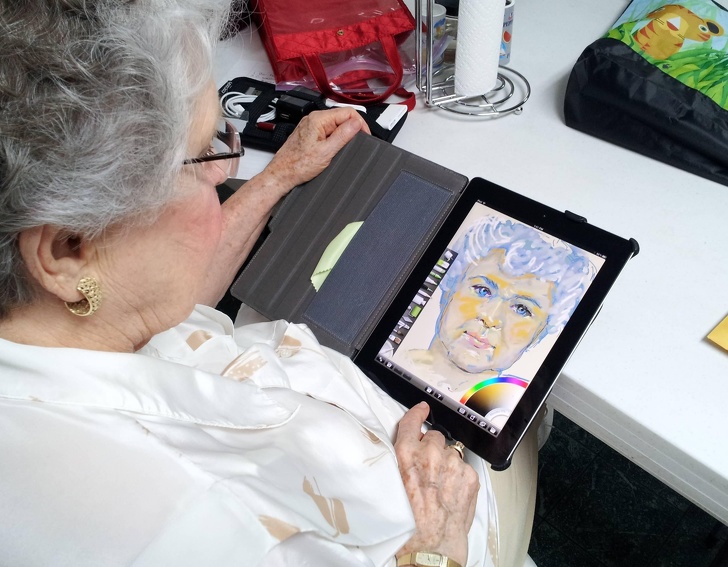 8. His grandma bought this defective pig because she felt sorry for it 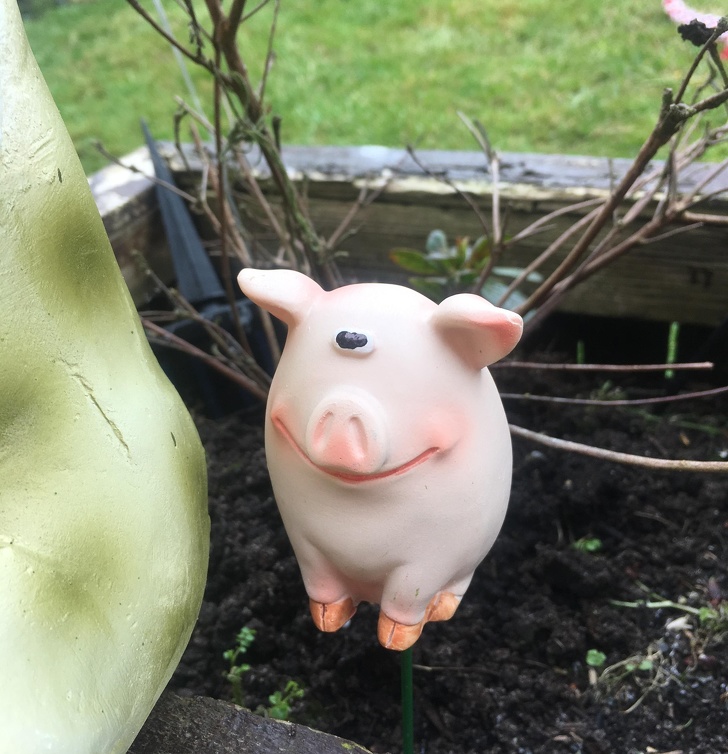 9. This grandpa couldn’t figure out how to make YouTube full screen, so he put blankets over the parts he didn't want to see 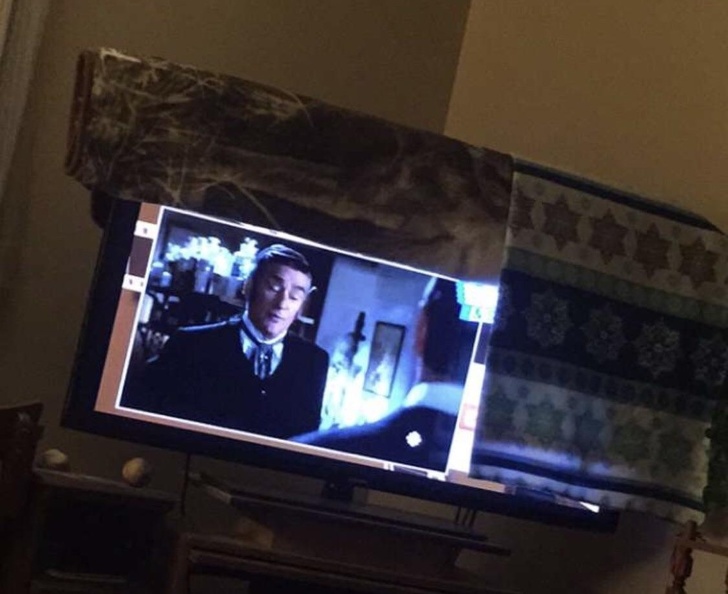 10. This grandpa gave these to his future wife when he proposed and told her it was proof that he really needed a wife! 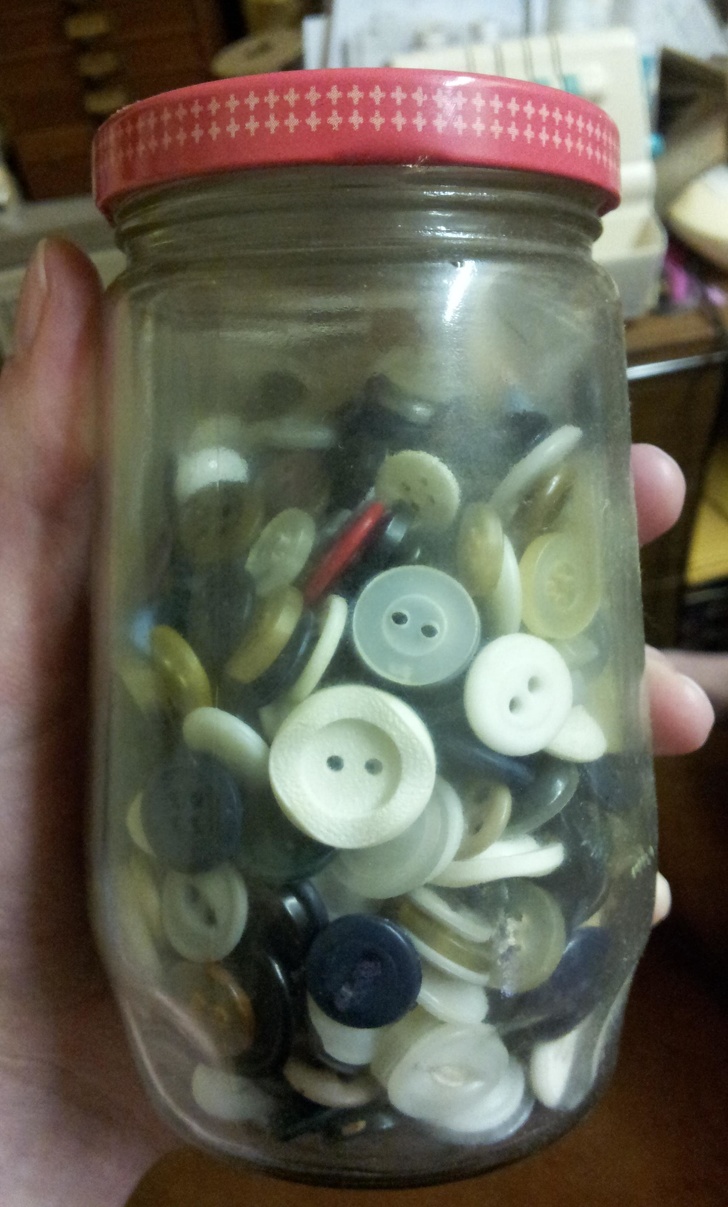 11. These two reached Level 37 in Pokemon Go... And they're still going strong! 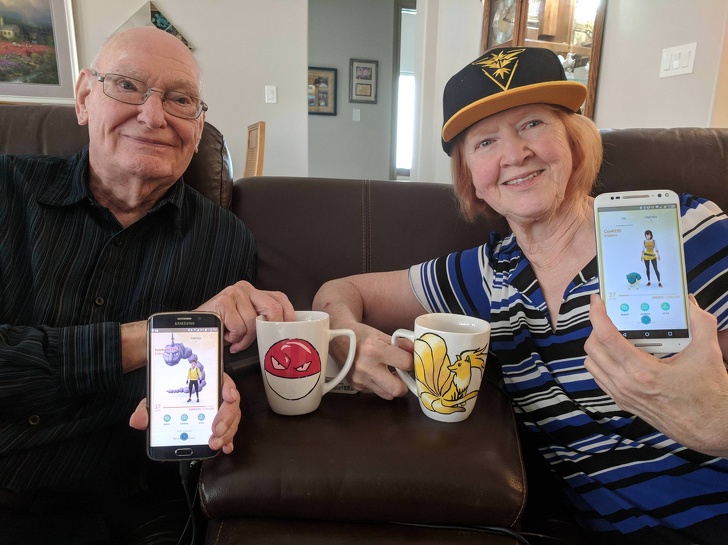 12. This grandma sent this leaf as postcard when on vacation in Florida 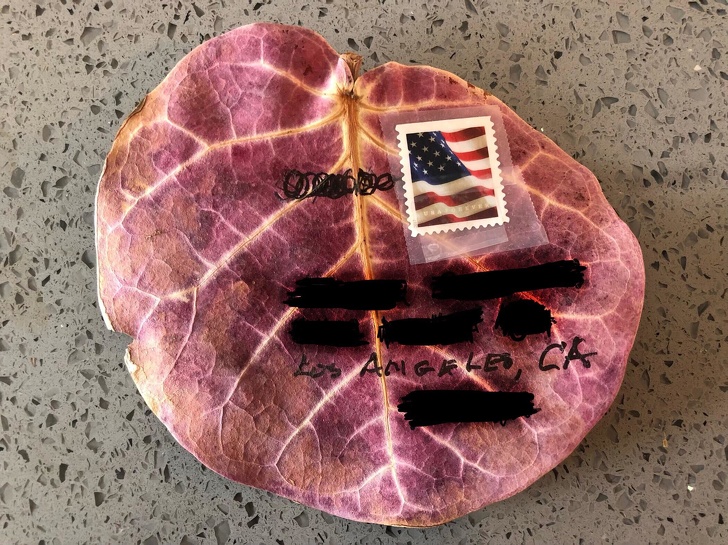 13. A grandpa who has 12 different mango types grafted onto one tree 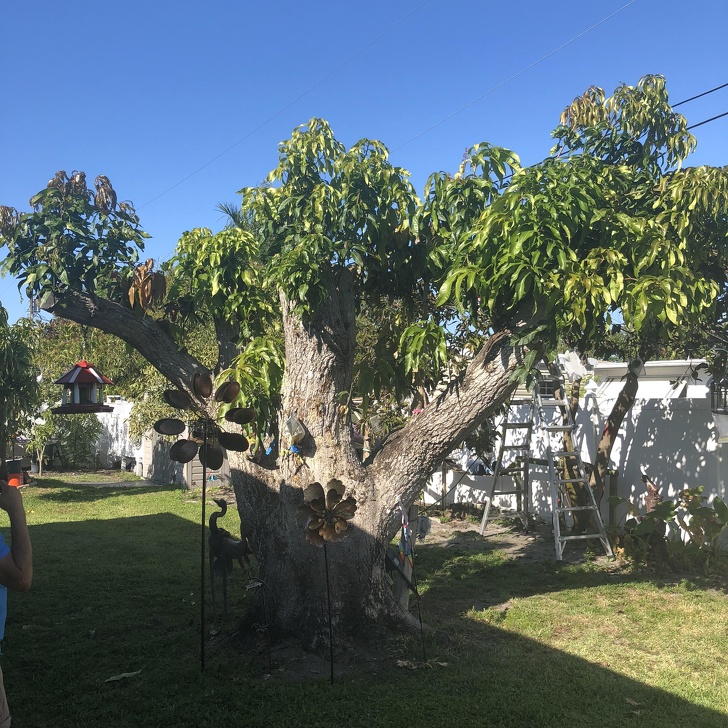 14. When your granddaughter loves Inside Out 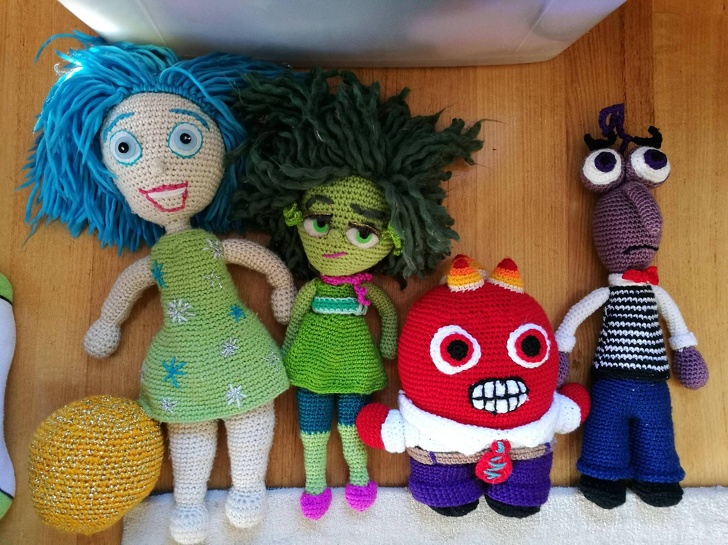 15. The only way to cut onions 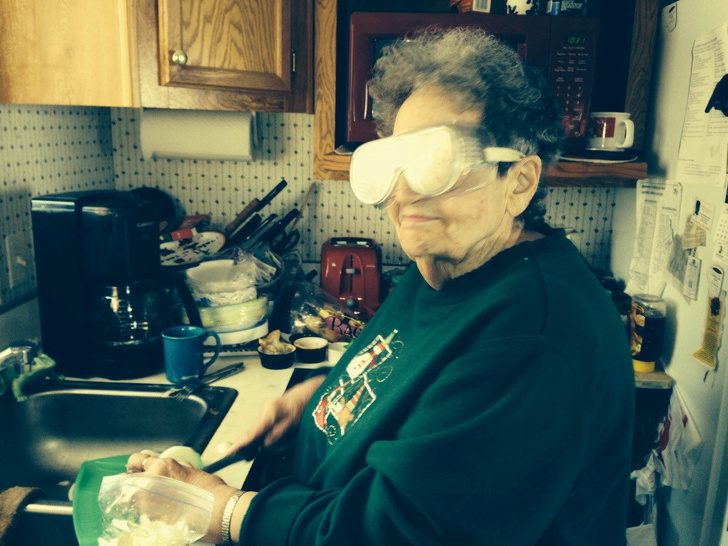 16. A chance to sit in grandpa's truck 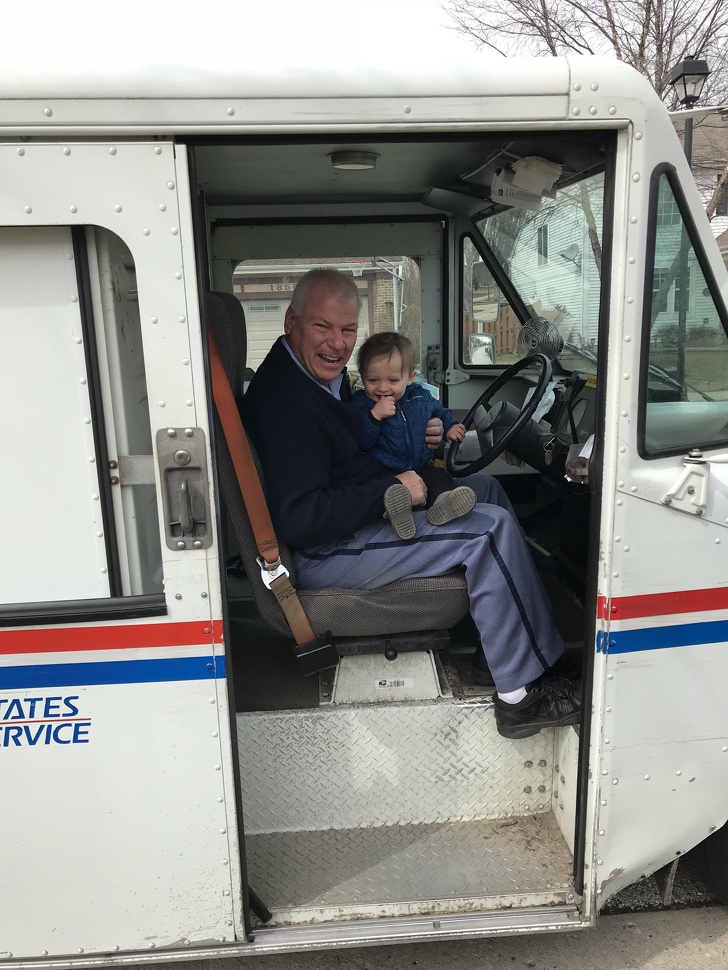 17. This grandma goes for coffee at Mc Donalds every day and the crew threw a party on her 90th birthday! 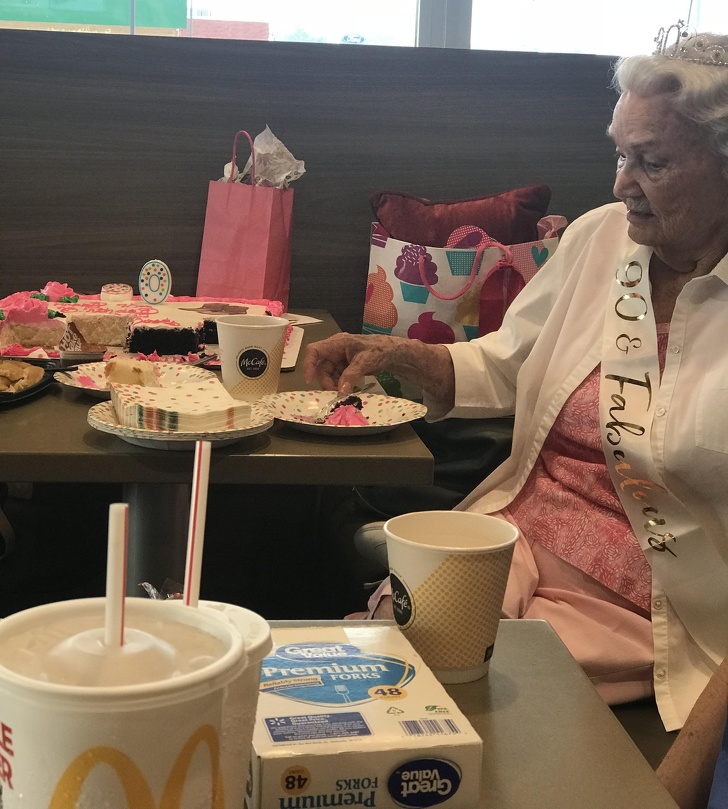 18. Who says grandparents can't do the splits? 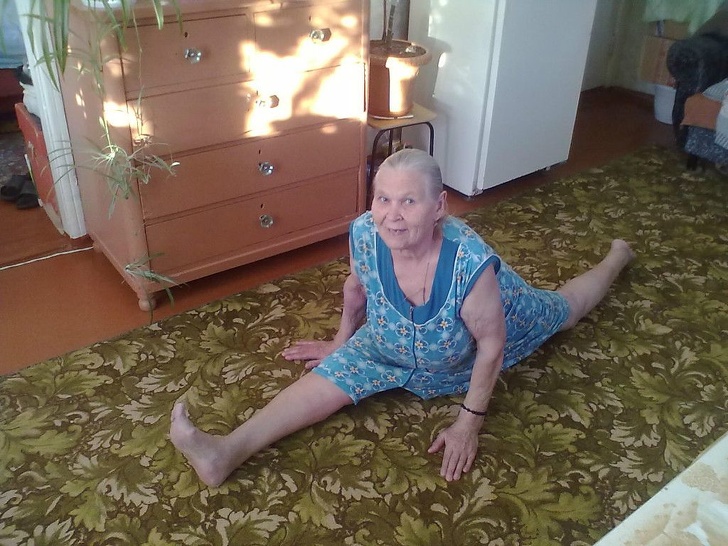 19. An awesome family home with a floor for each generation! 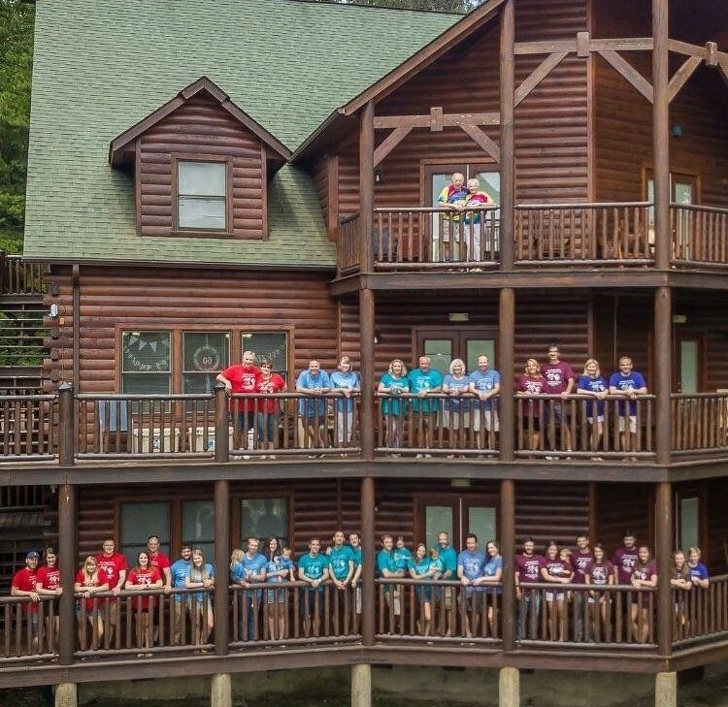