Children have a creativity that borders on genius, as this selection shows!

When we're young, our minds are open, and we don't follow stereotypes. We act freely, and with that comes creativity.

Here are 20 hilarious photos of kids showing off their imaginative prowess! 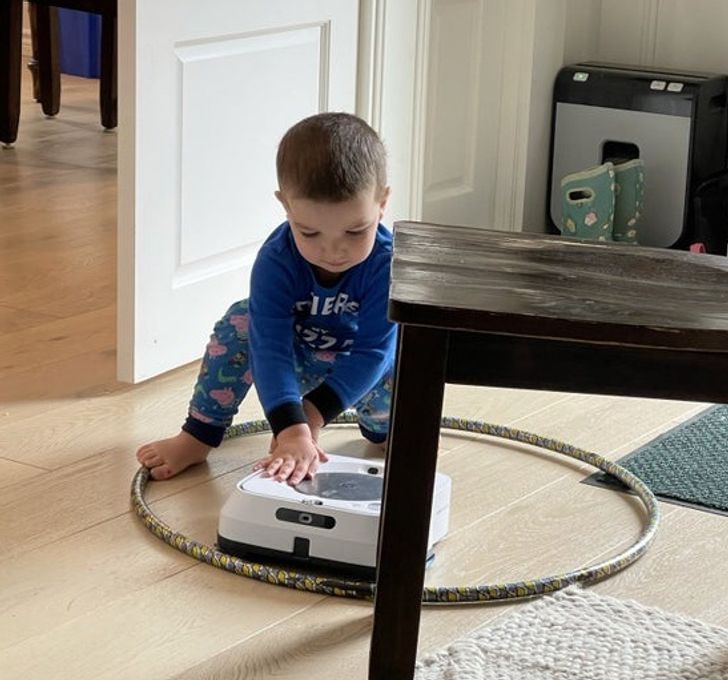 2. Because it's comfier than her bed 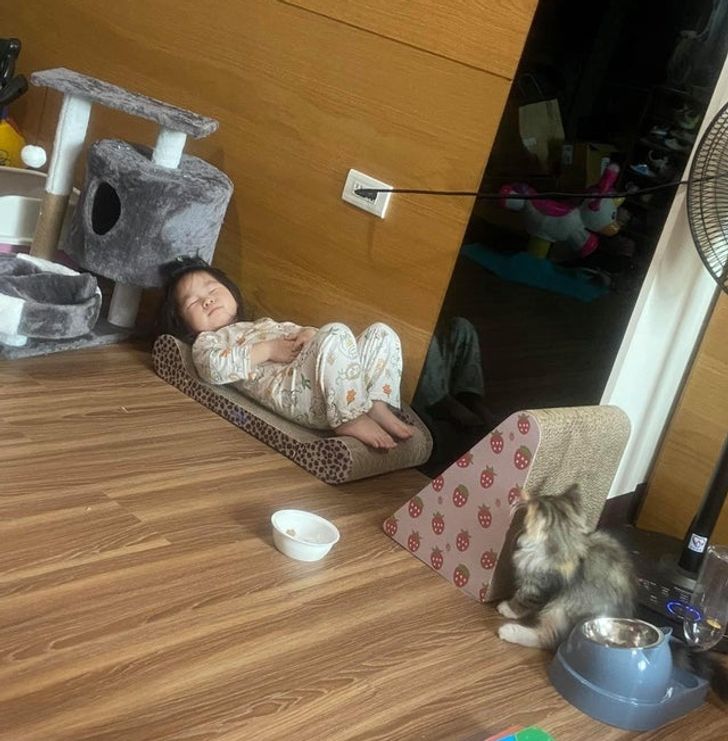 3. Her boy interrupted her to say that there was running water in the bathroom 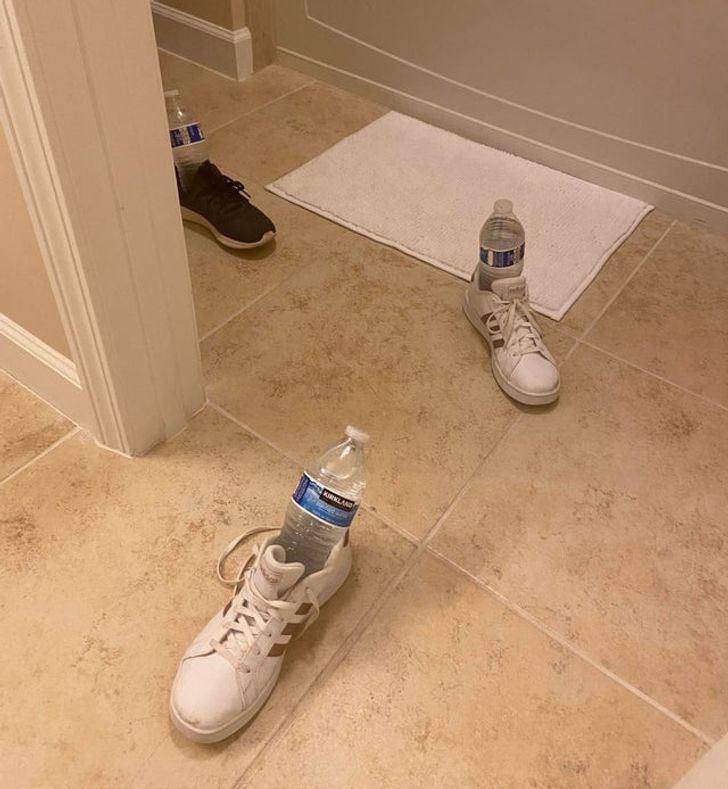 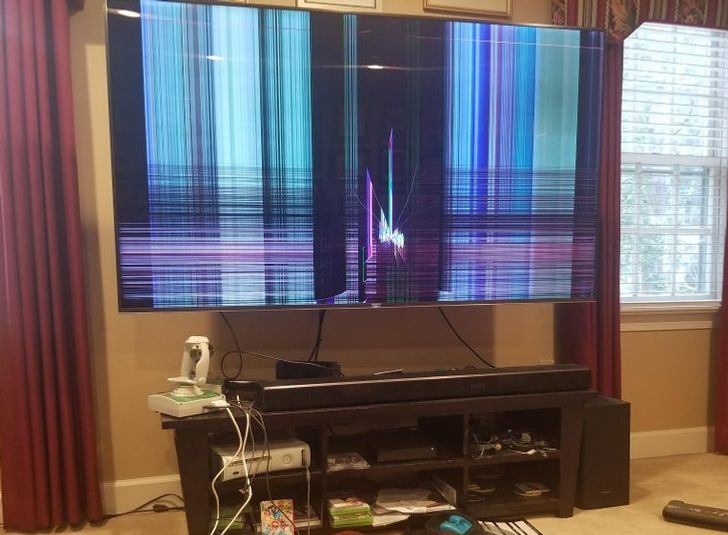 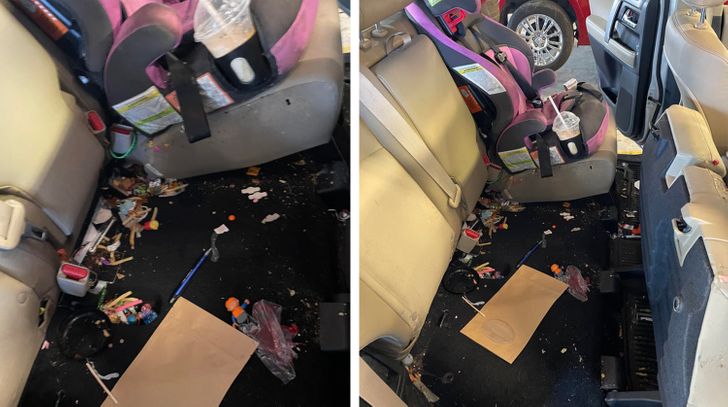 6. He offered to decorate his grandma's bathroom 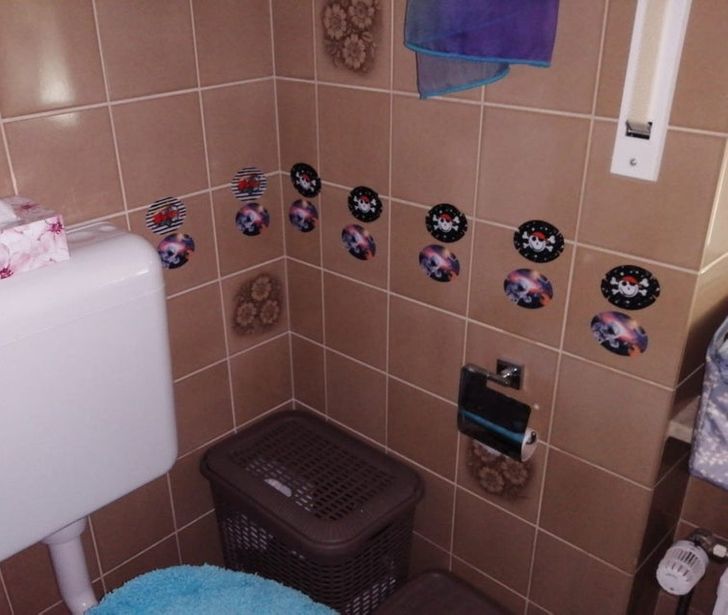 7. They wanted to try all the cereals at once 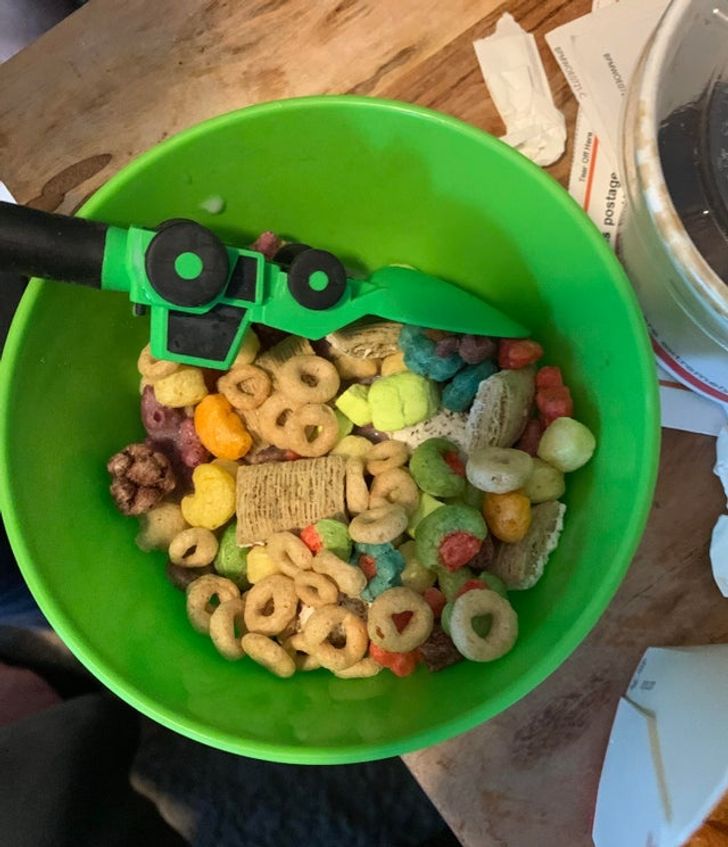 8. She borrowed her toys' eyes 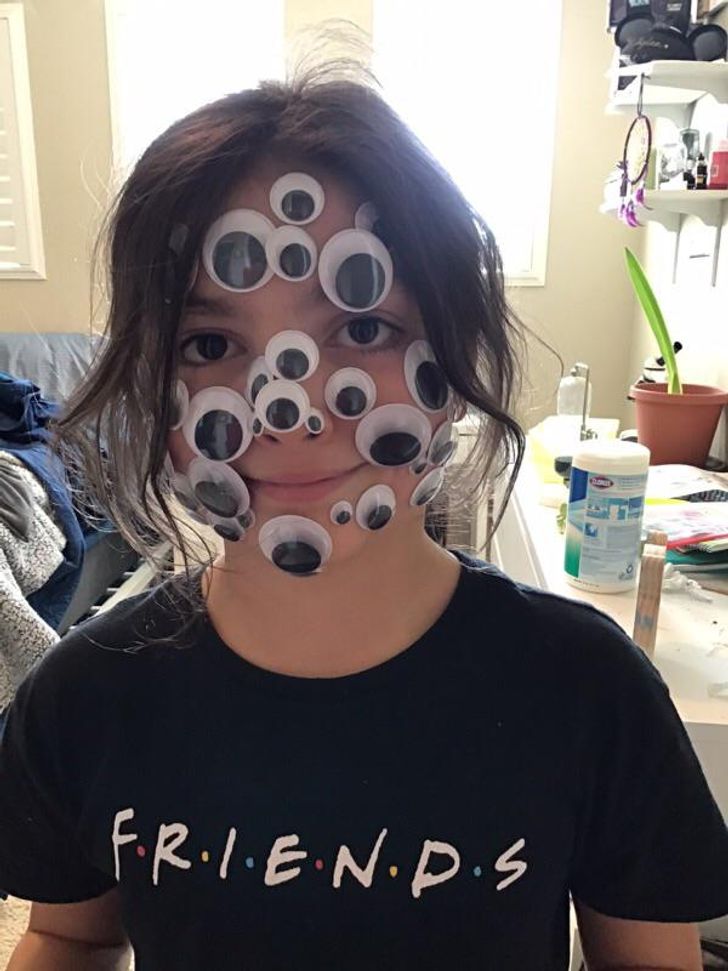 9. Because he wanted wireless ear pods 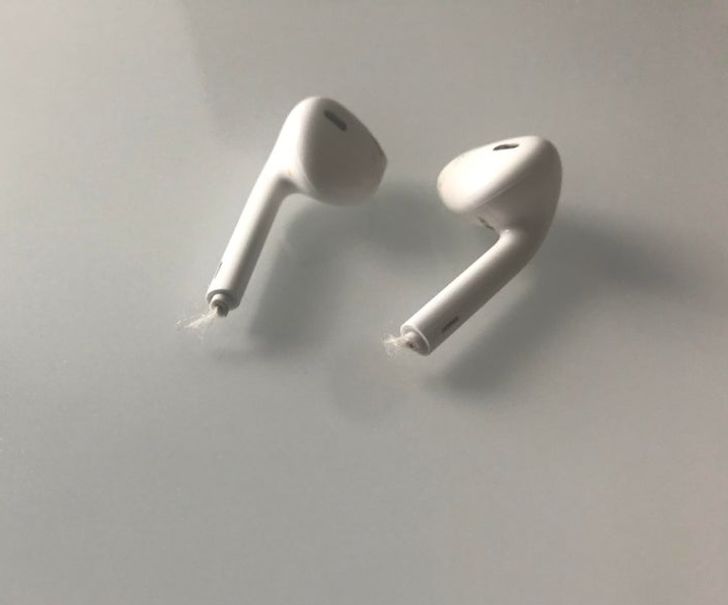 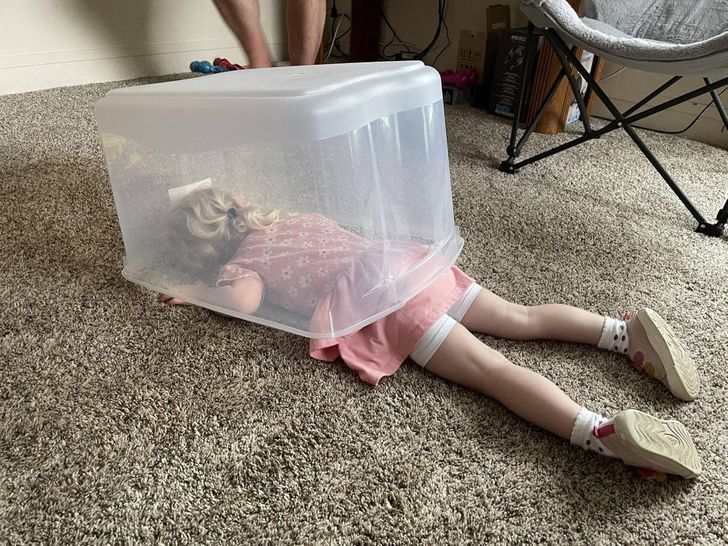 11. His daughter takes this photo with her every time they go on vacation 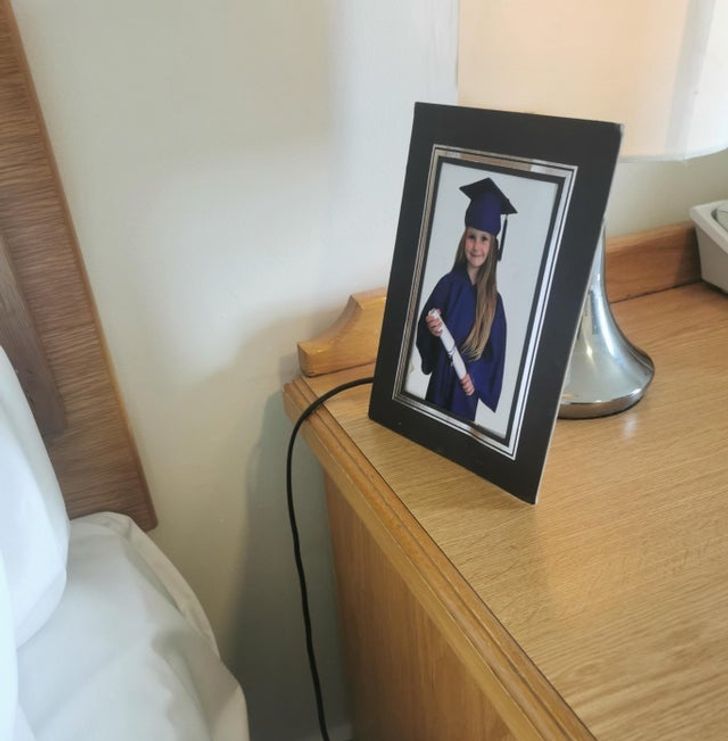 12. Guess which one's the kid's chair 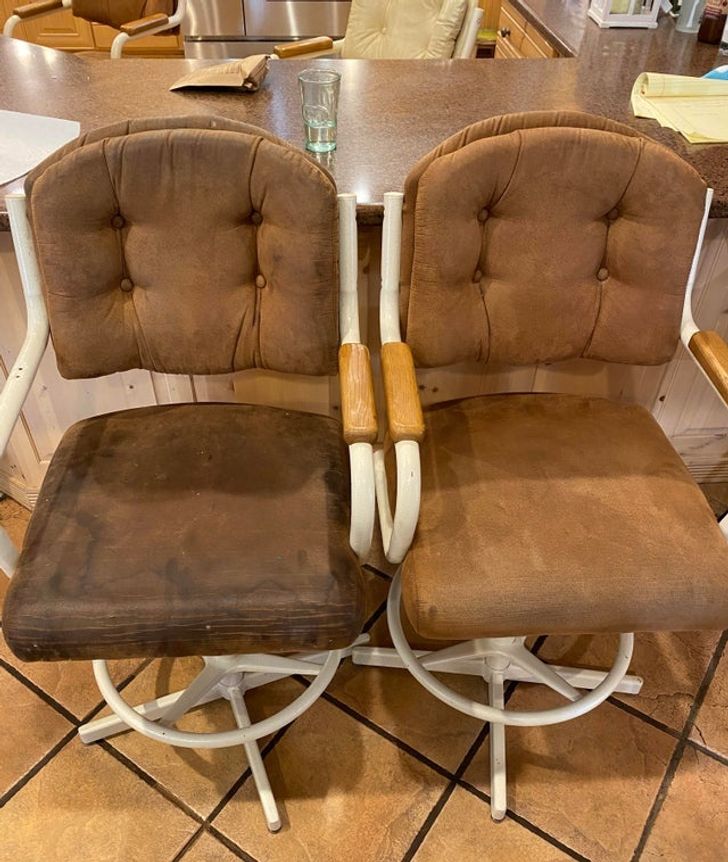 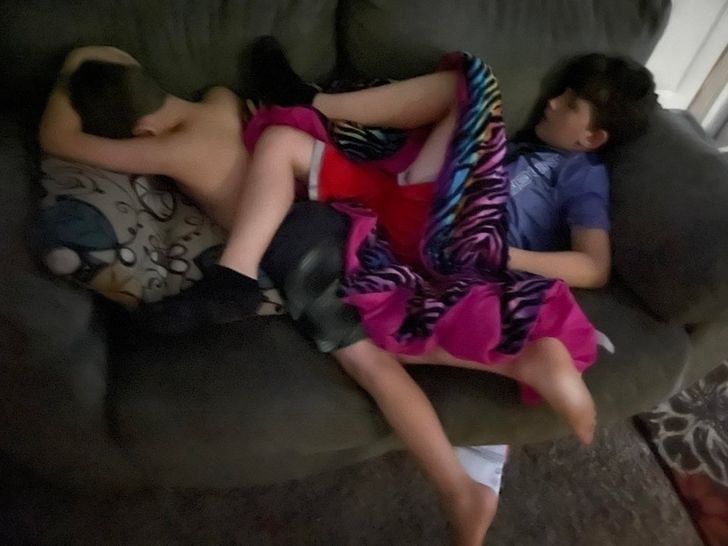 14. Upset that there aren't puddles to jump in 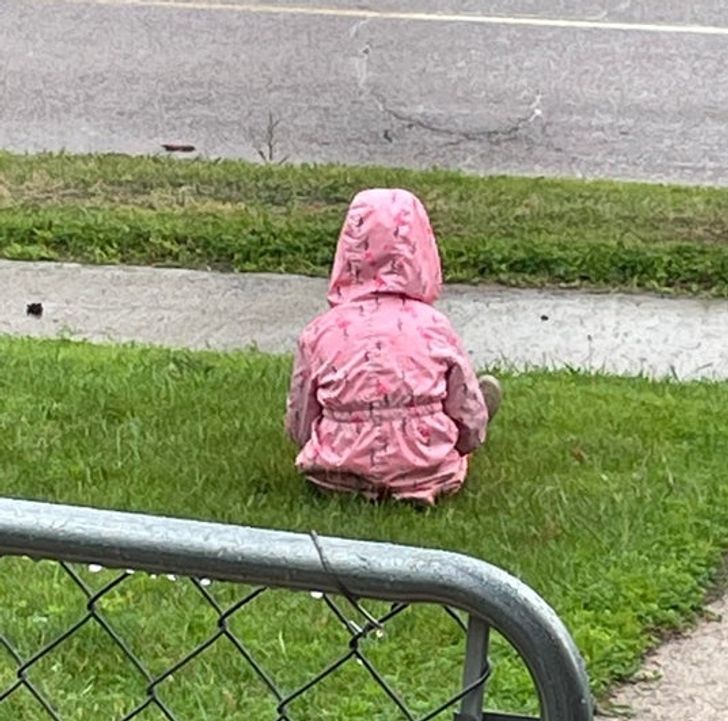 15. And this kid thought their candy would still be edible 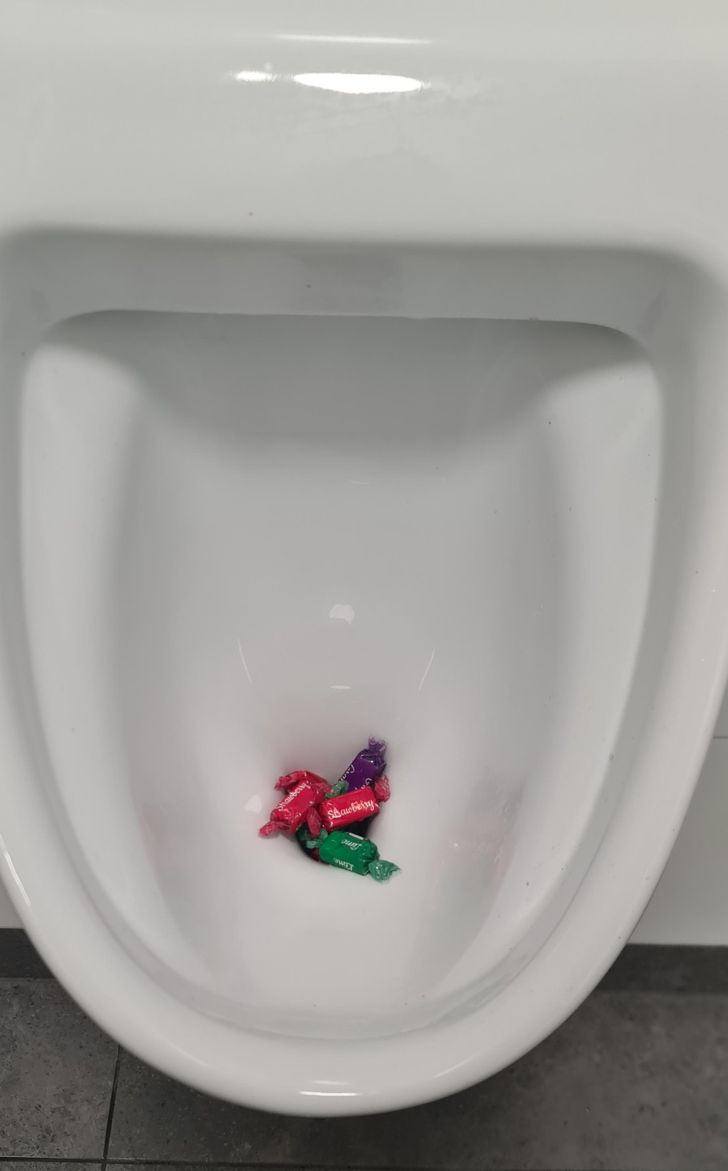 16. Their kids decided they'd get bigger slices if they cut the pizza this way 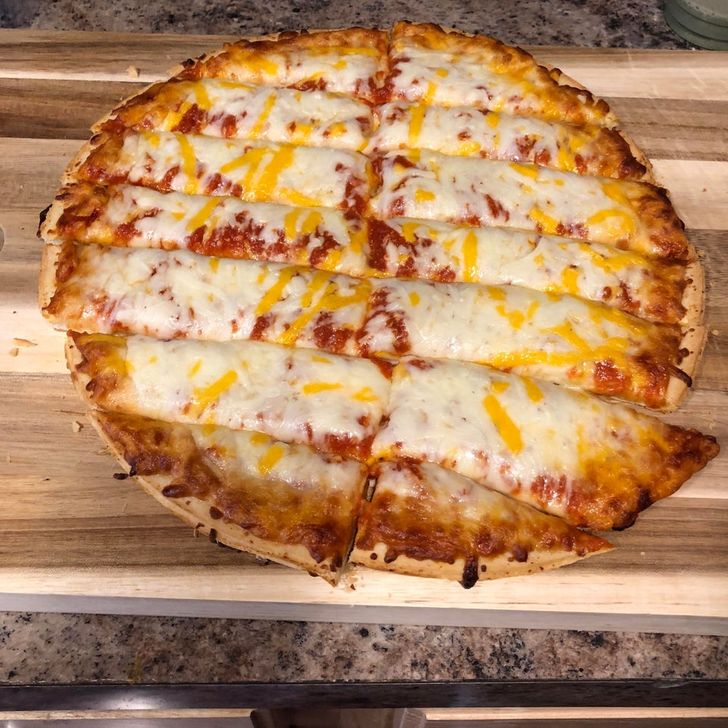 17. She asked her son to make sure the paint was ok, so he checked with his foot... 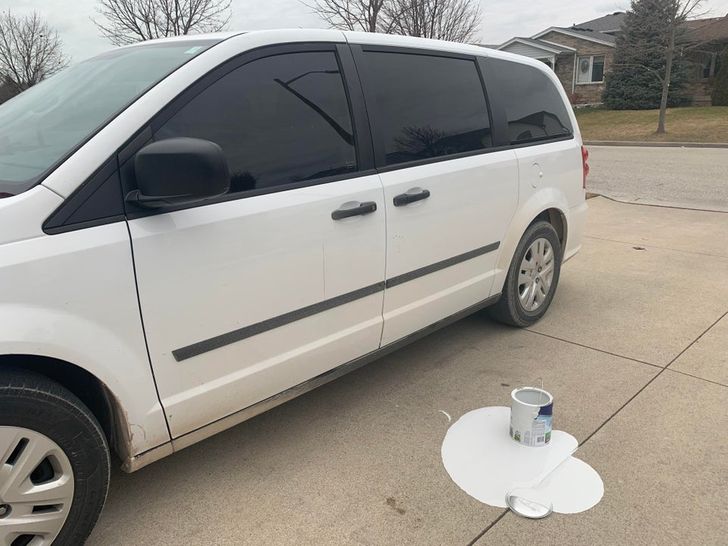 18. She was allowed to choose a toy, so she chose a mango 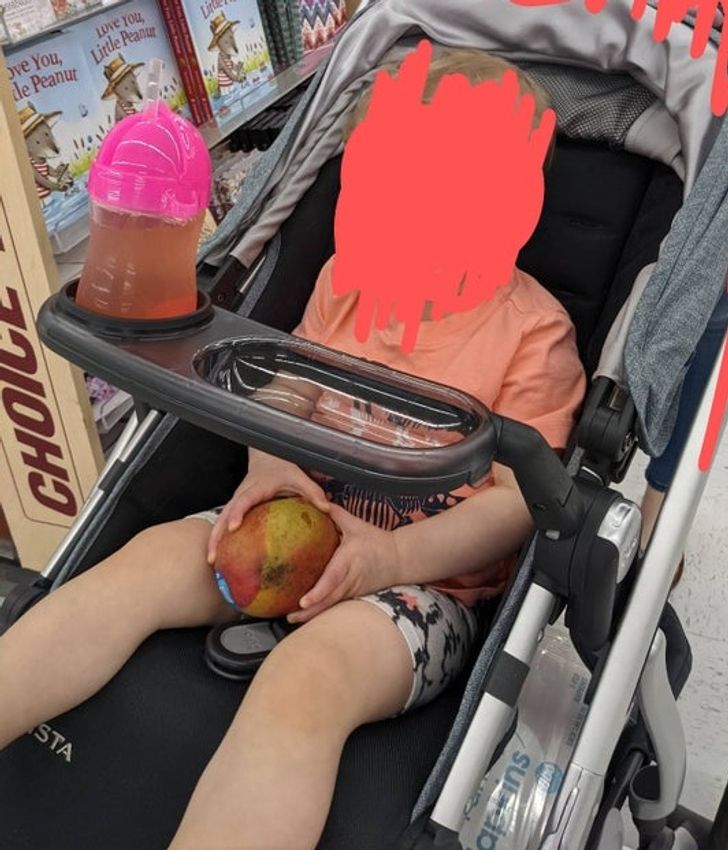 19. He asked for an ice cream so he could cool down 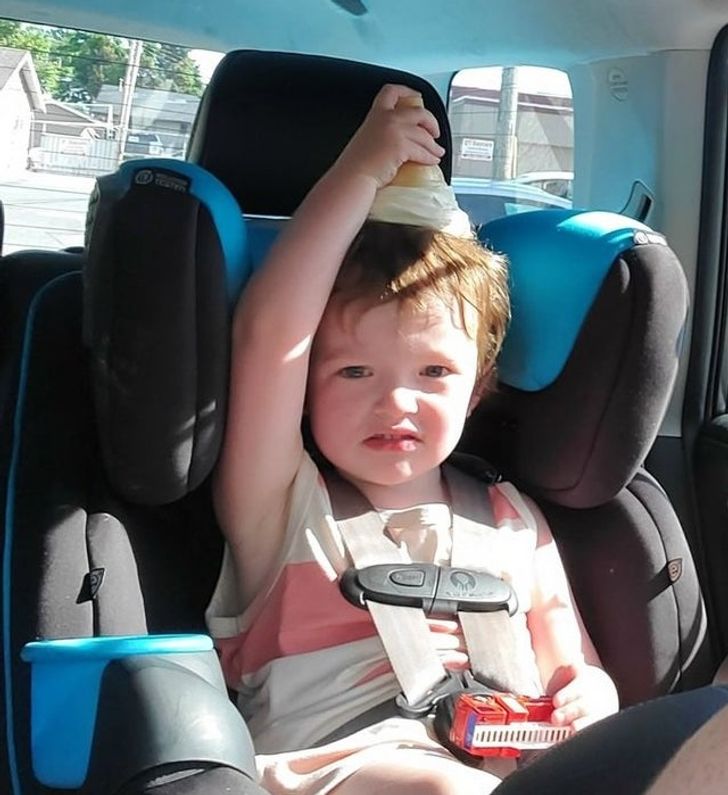