Some restaurants distinguish themselves with little details that make all the difference, as seen in the photos below.

In the restaurant business, every detail counts in winning customers over. These restaurant owners came up with some brilliant yet simple ideas. In doing this, they have distinguished themselves with their ingenuity.

Here are 19 photos of restaurants that have that little something extra.

1. This restaurant puts a mesh cloth over the lemon, so when you squeeze it, no seeds get in your food! 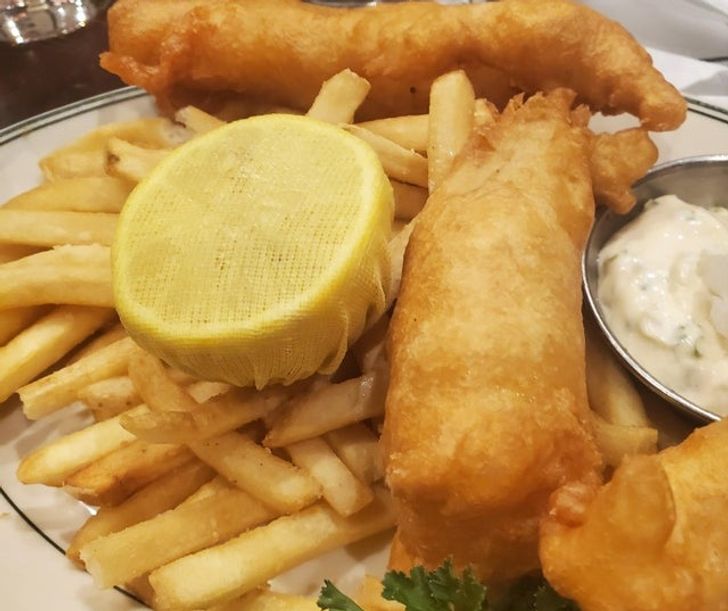 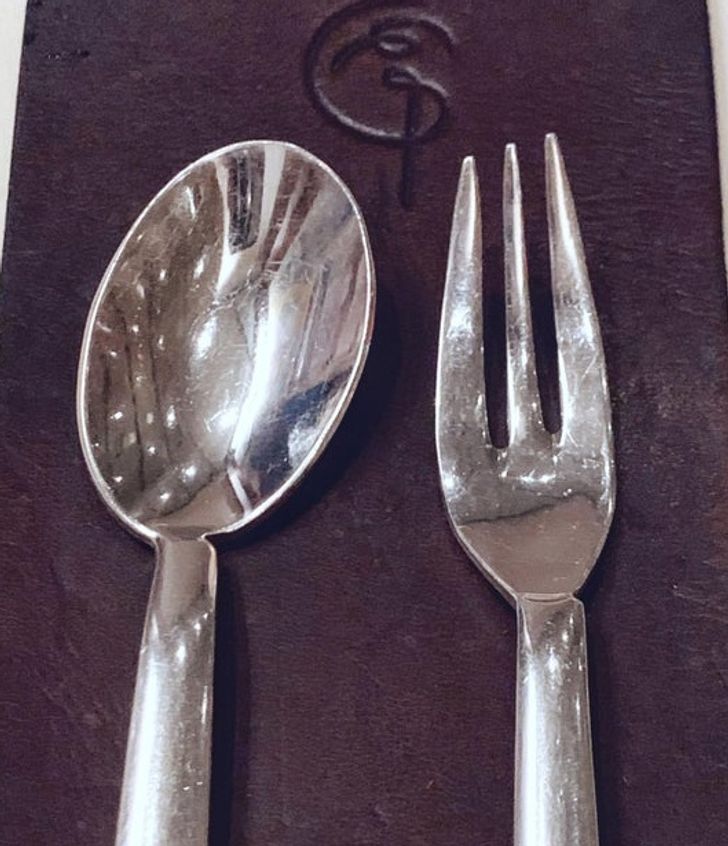 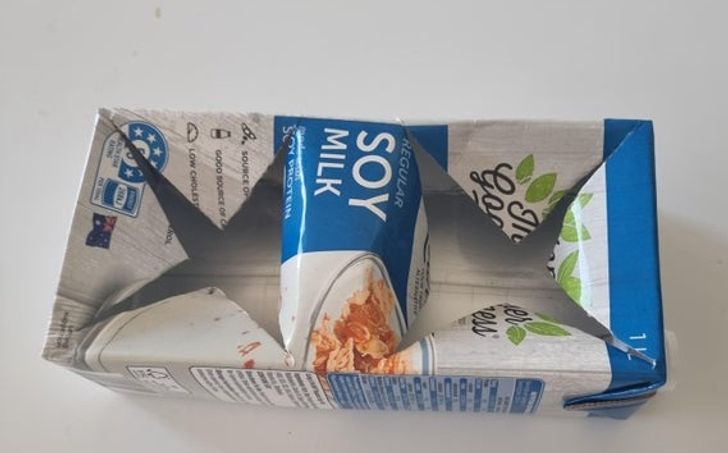 4. This Chinese restaurant serves one dessert in the shape of a pig. 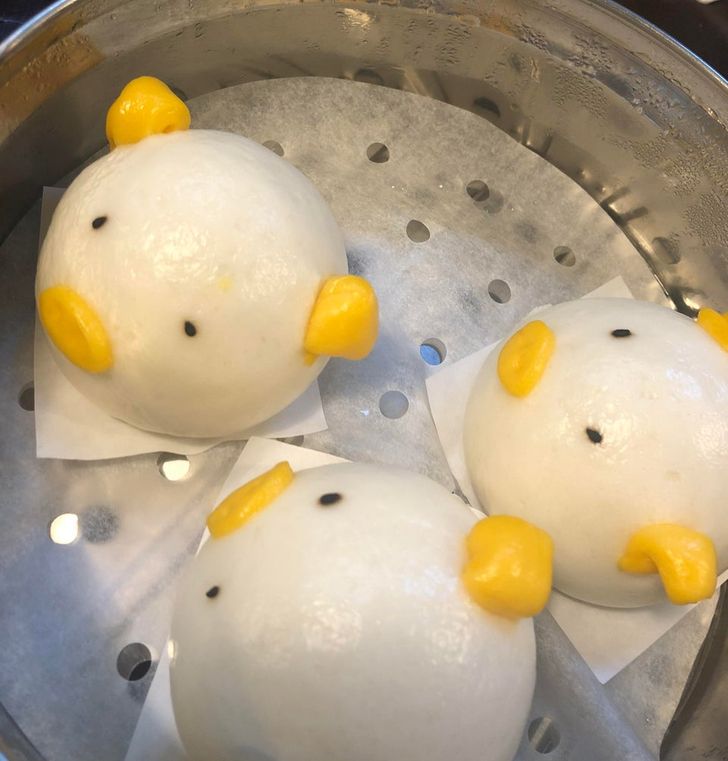 5. This restaurant has a claw machine that refunds your money if you don't get anything! 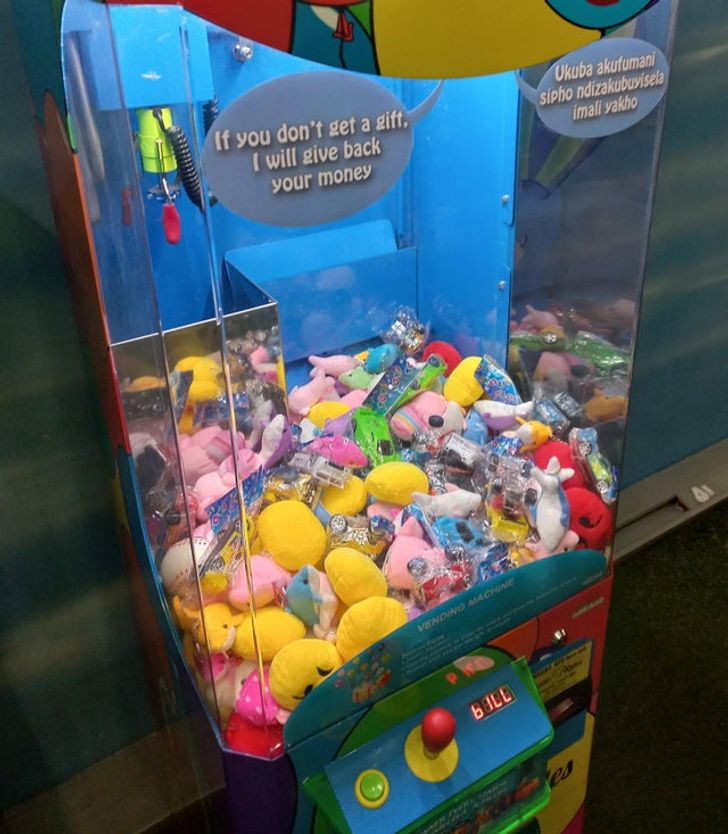 6. This college coffee shop built its counter with pencils. 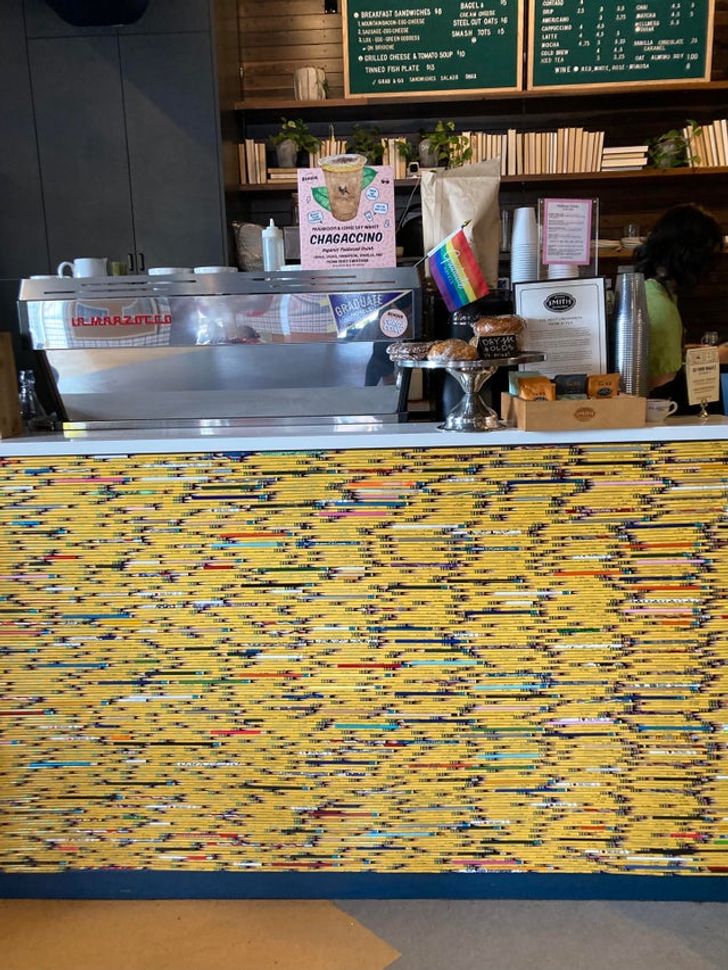 7. Pasta noodles to stir your coffee… 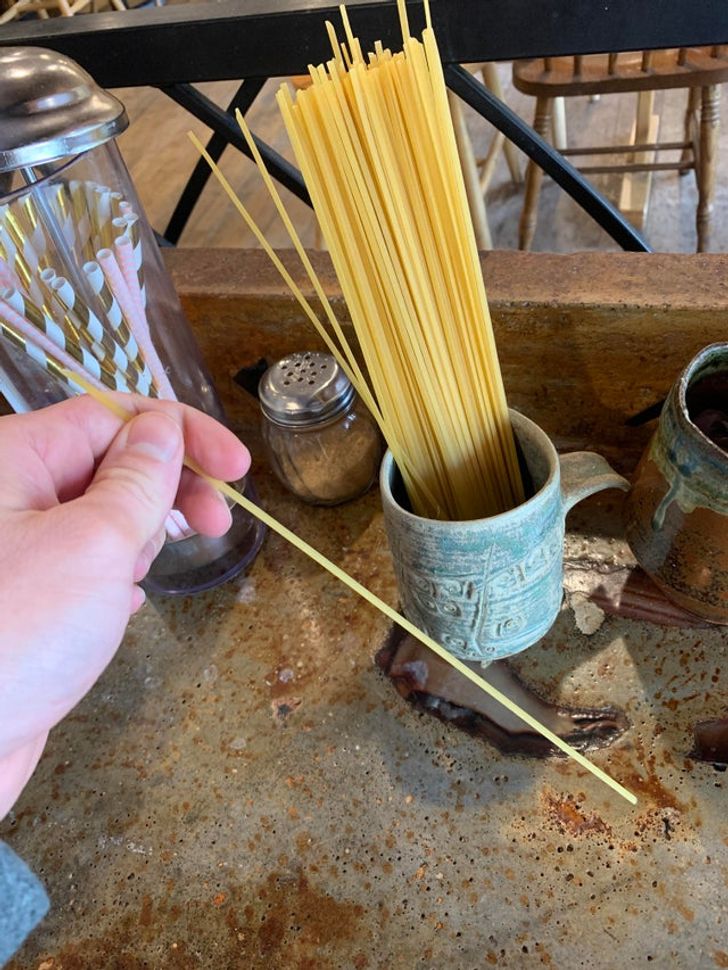 8. This coffee is served in a small jar. If you bring it back next time, you get $1 off your next coffee! 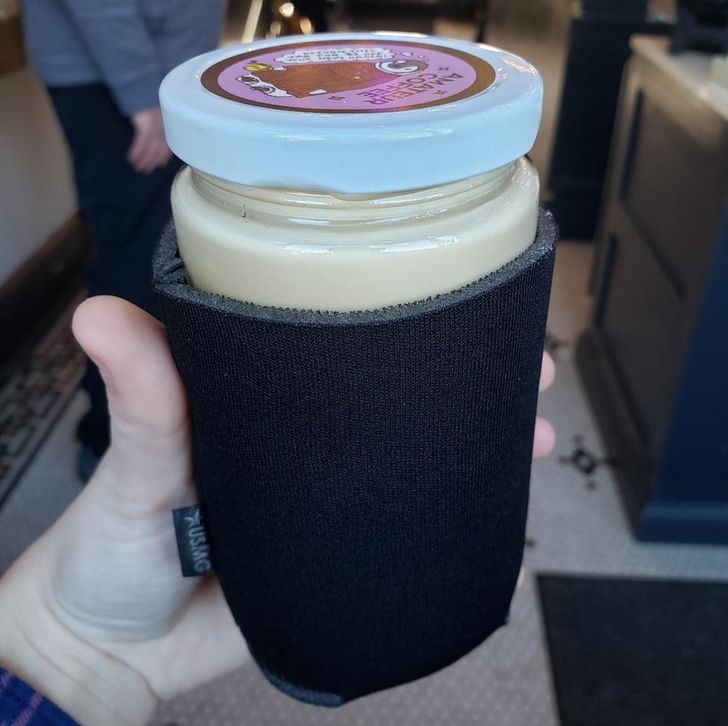 9. A coffee shop with beautiful game tables for free play and tournaments 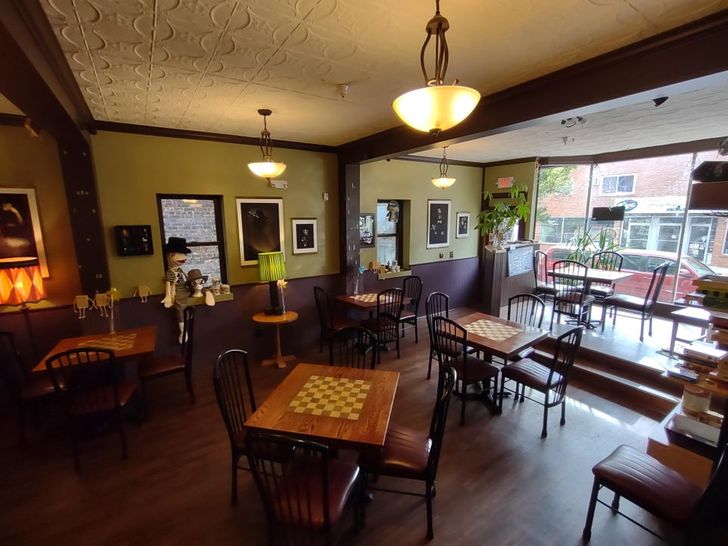 10. A restaurant decorated with an Interstellar theme 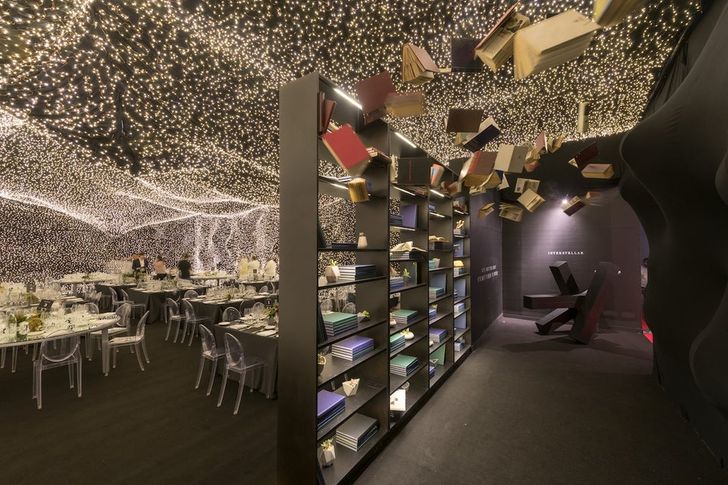 11. A robot waiter in a Japanese restaurant 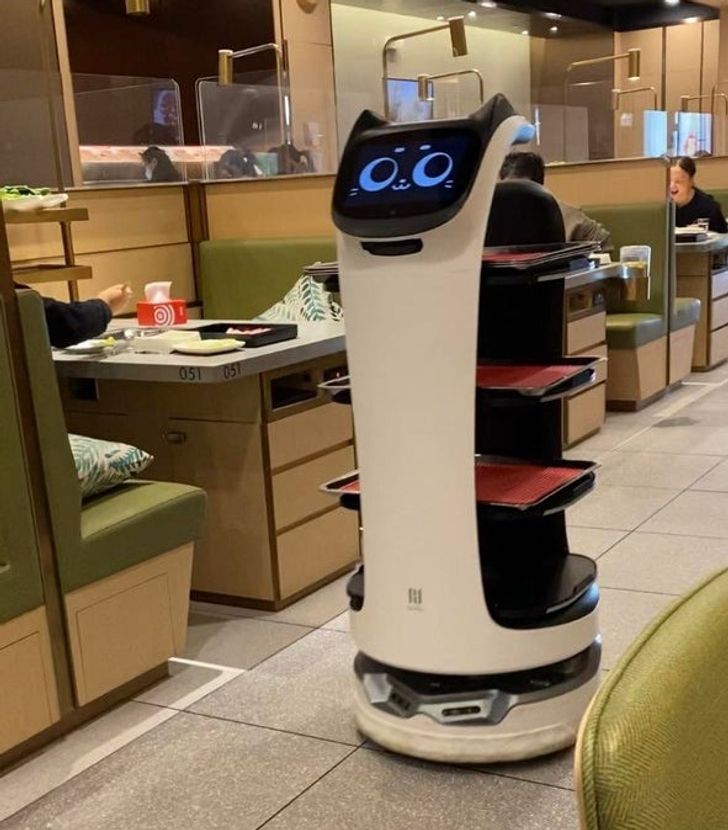 12. A miniature scene that is loved by this restaurant’s customers 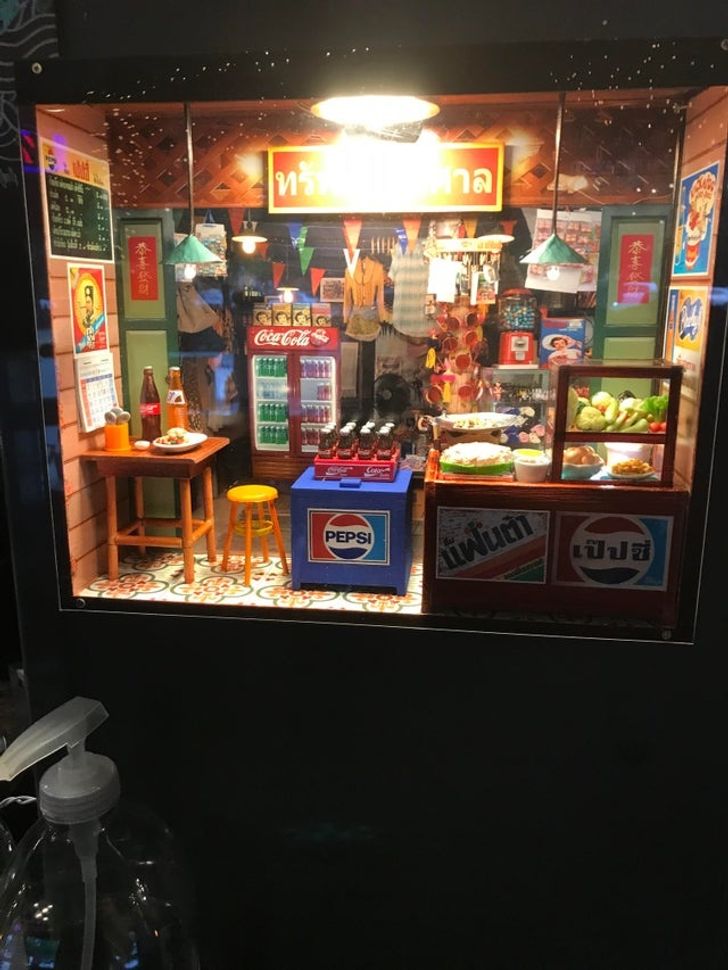 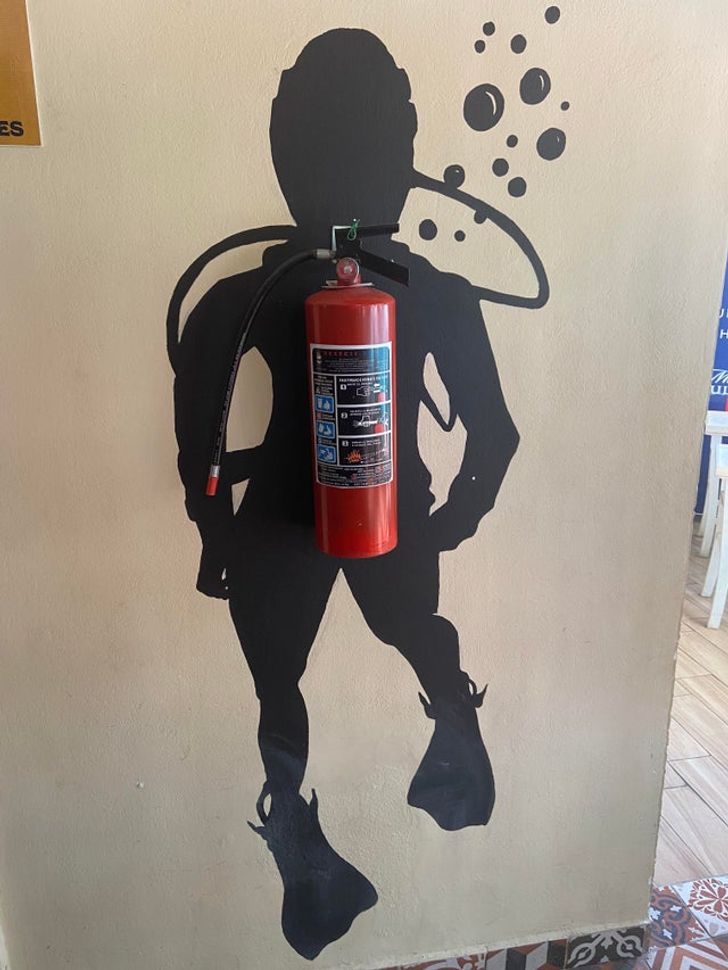 14. This restaurant serves carrots cut in an amusing way… 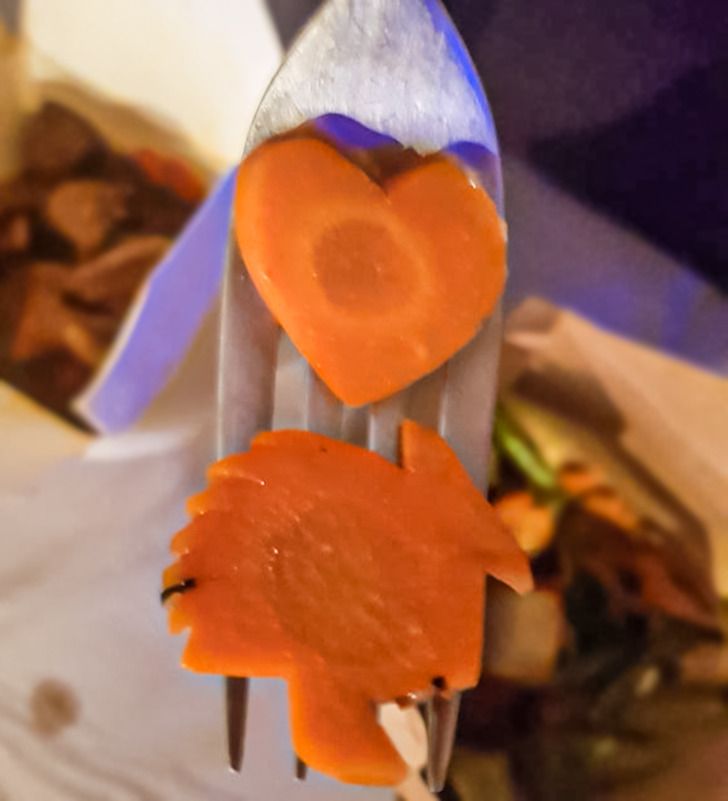 15. This restaurant gives you a free shake if you get a white gumball. 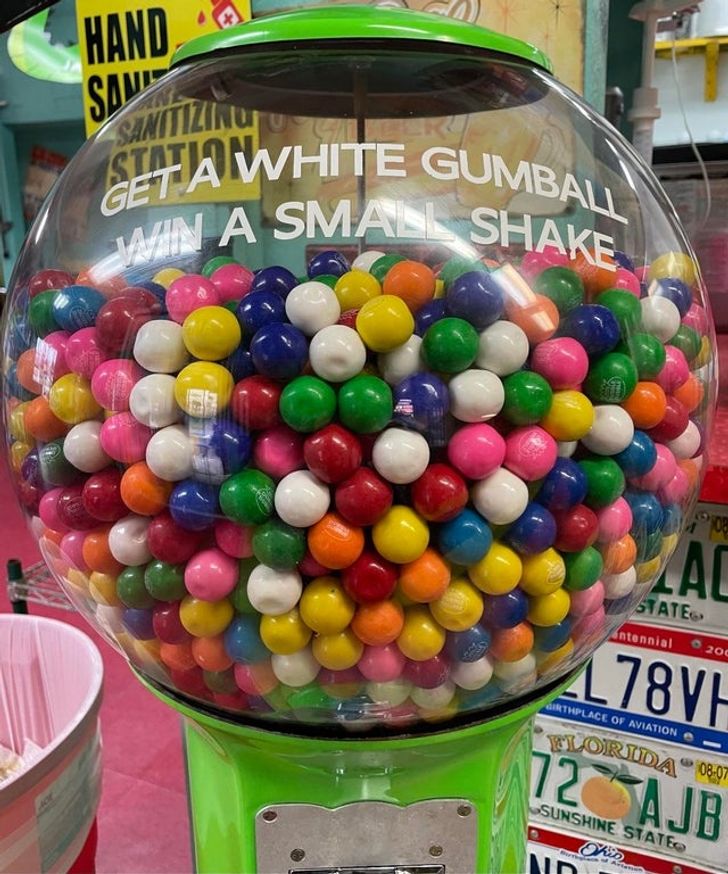 16. Soy sauce comes in little fish-shaped packets at this restaurant. 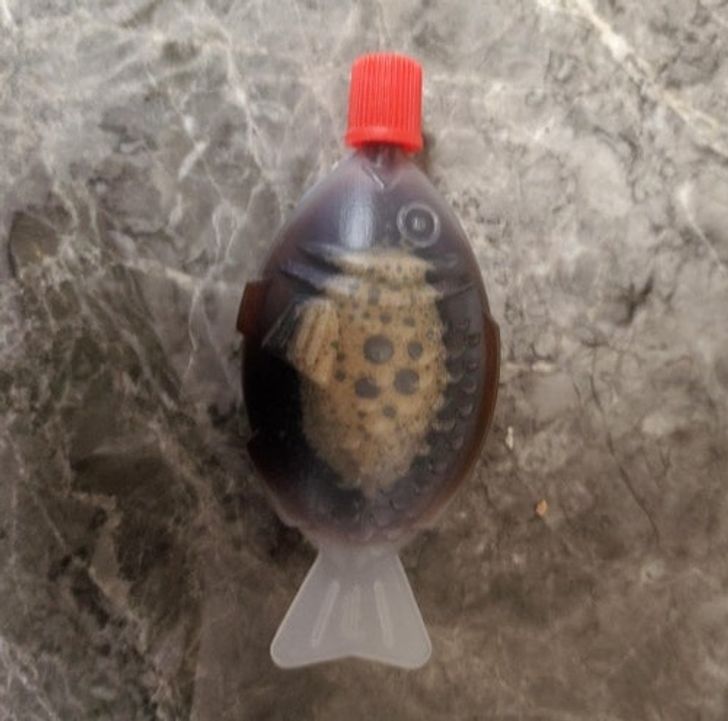 17. A menu for dogs in a restaurant for humans… 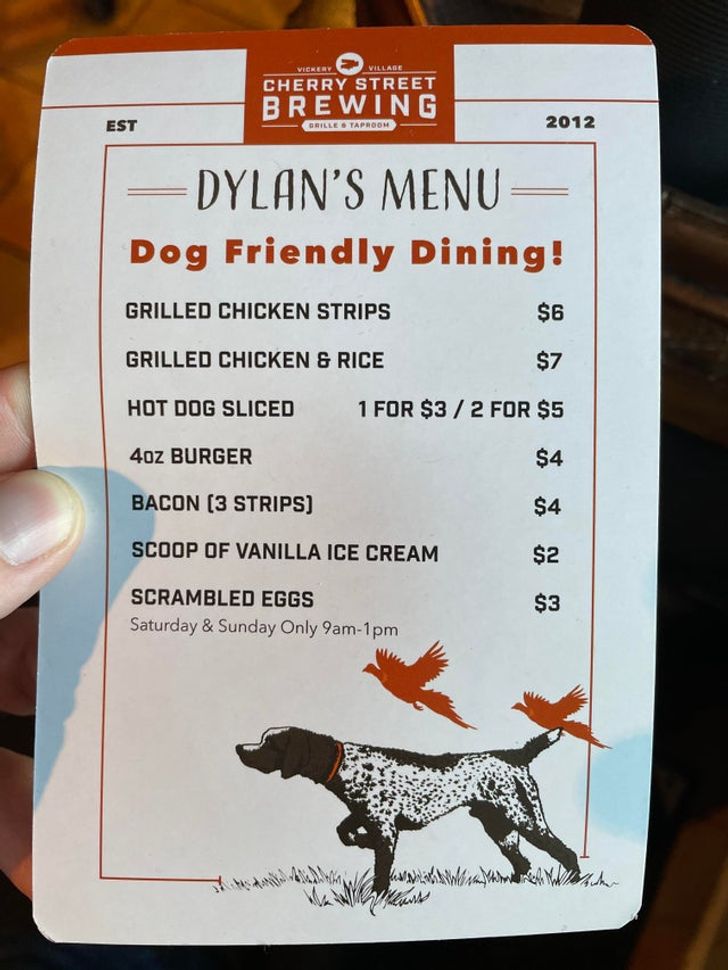 18. This restaurant on a boat has a hatch so you can see the ocean below. 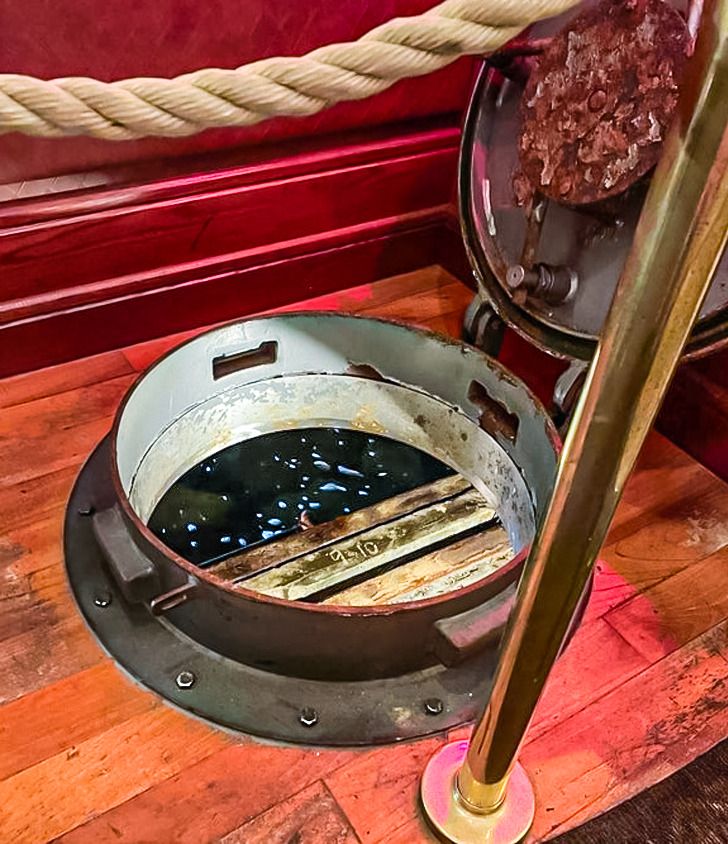 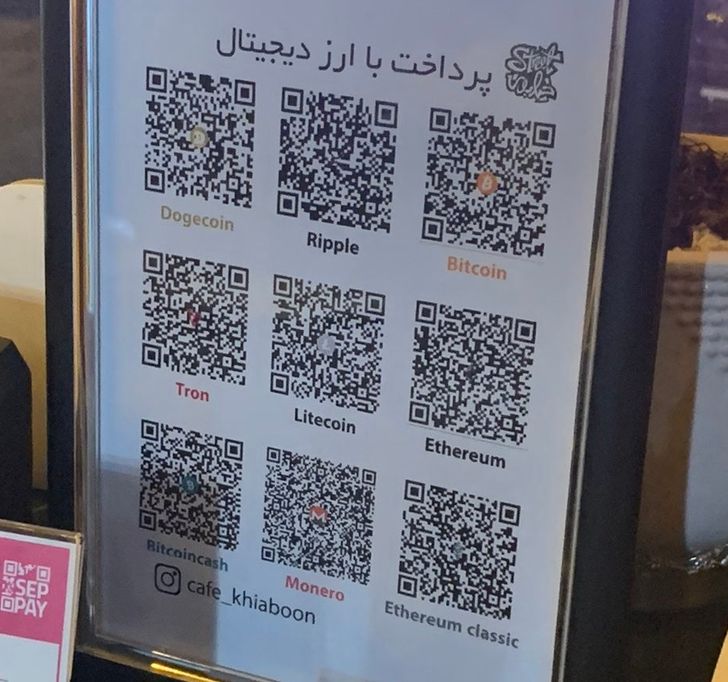