Sweden has its own particular way of doing things and these photos illustrate just how different life is in this fascinating Scandinavian country.

When walking through Swedish neighborhoods, you'll see lots of things that aren't found in other parts of the world, such as road signs to remind drivers of pedestrians who may be walking around with their heads down as they use their smartphones.

Here are 19 photos taken on the streets of Sweden that set it apart from other countries.

1. A subway station with pictures of its designer, their assistant and the person who undertook the tiling work 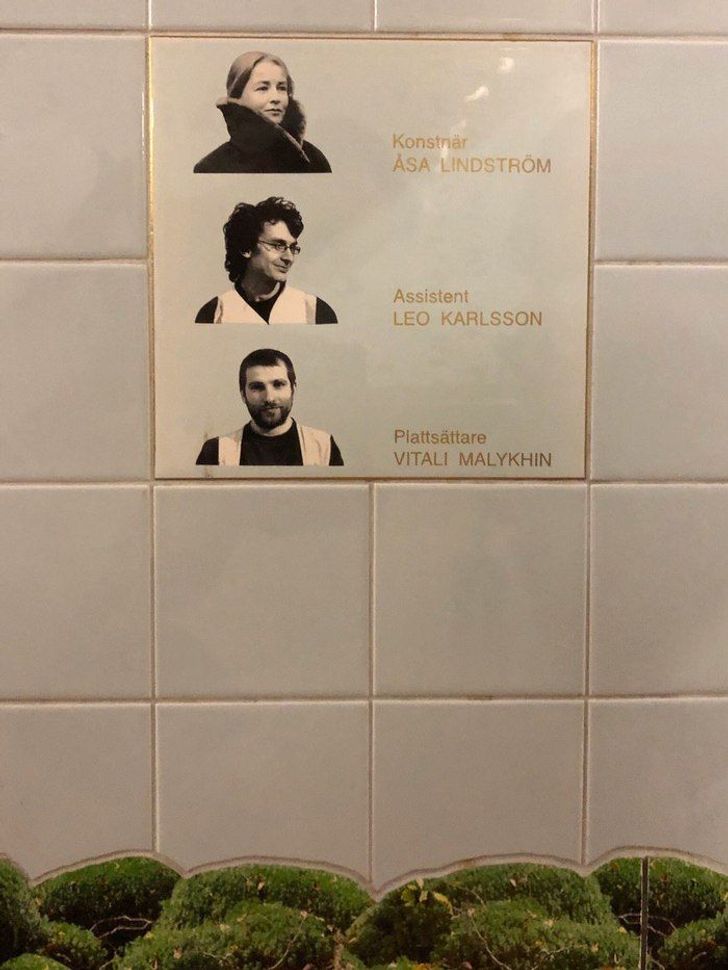 2. It's safe to walk around while using your smartphone 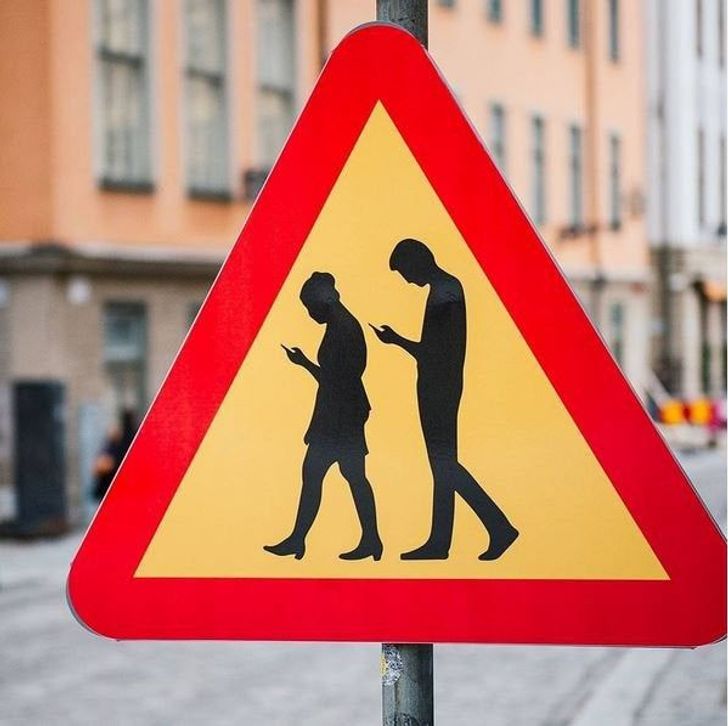 3. Kids have their own restroom door 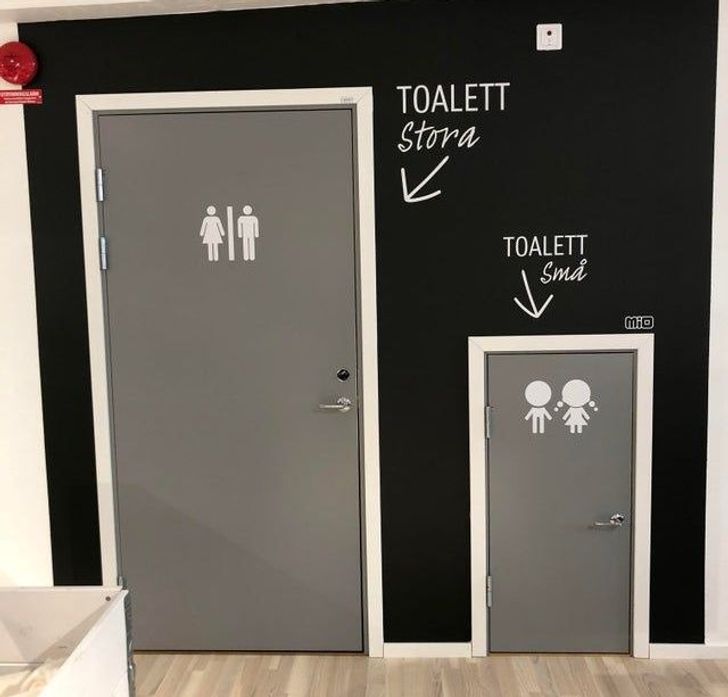 4. Don't chop down trees, just build around them 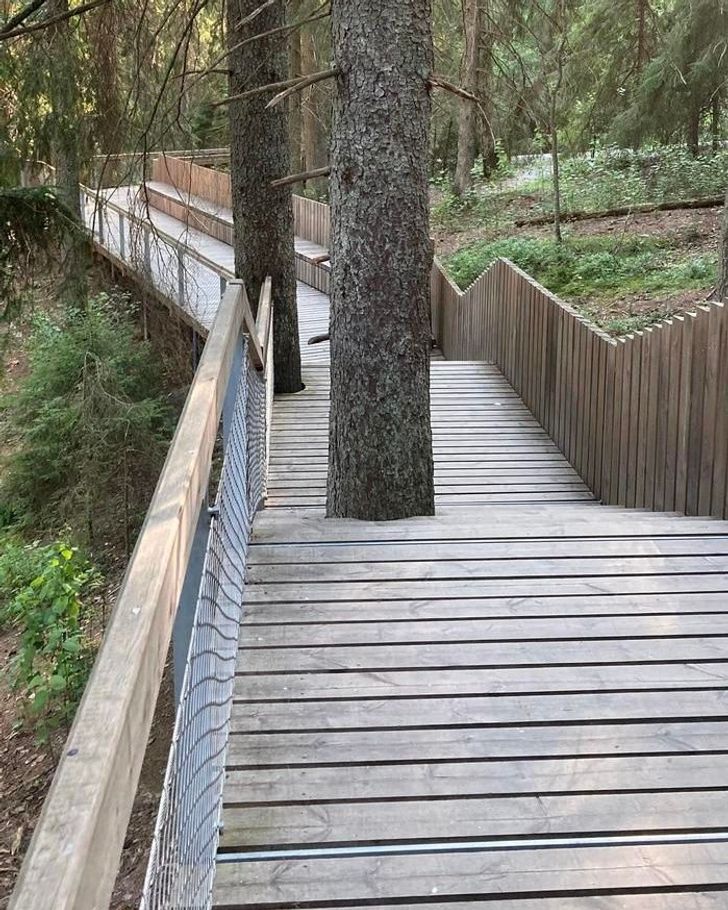 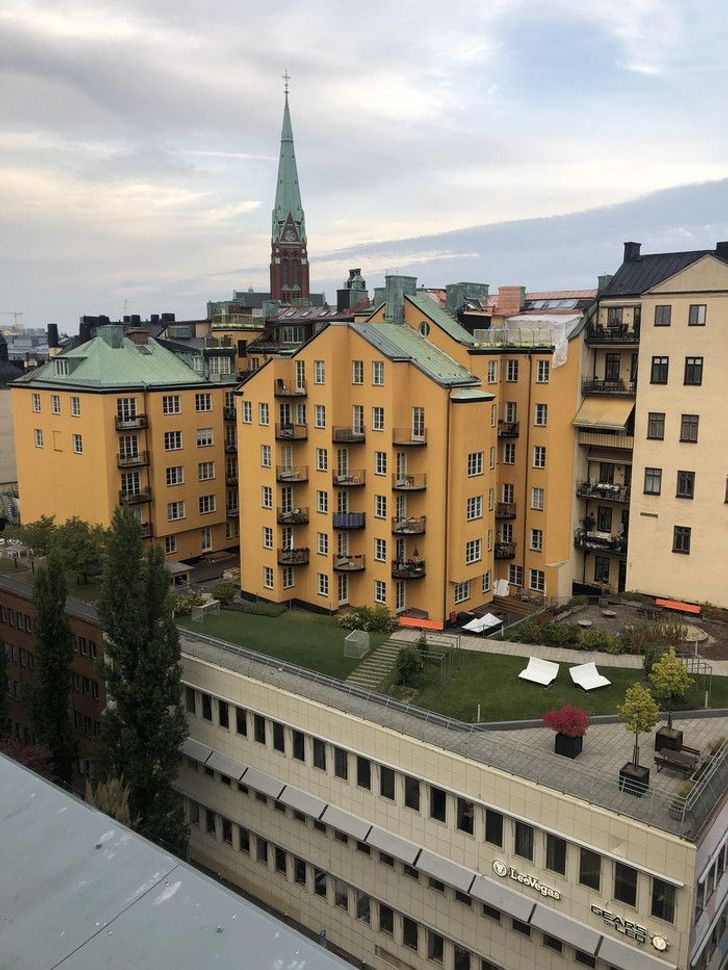 6. Mice have their own stores! 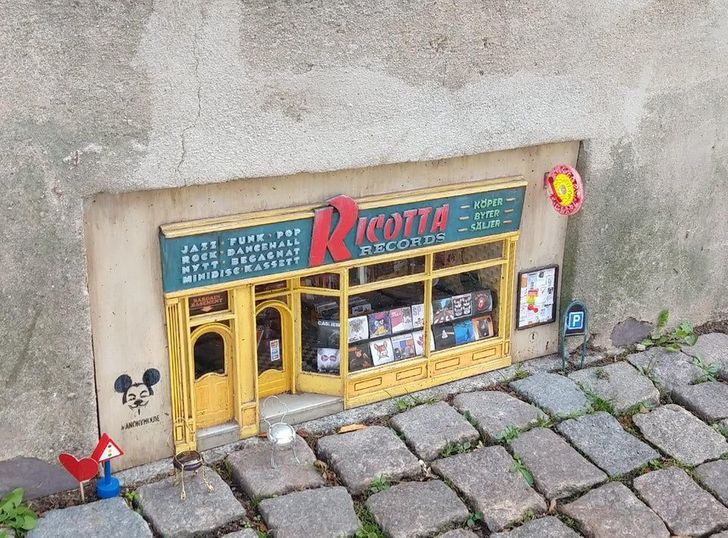 7. This railway station has restrooms with LED lights on the handles, so you can tell at glance which cubicles are free 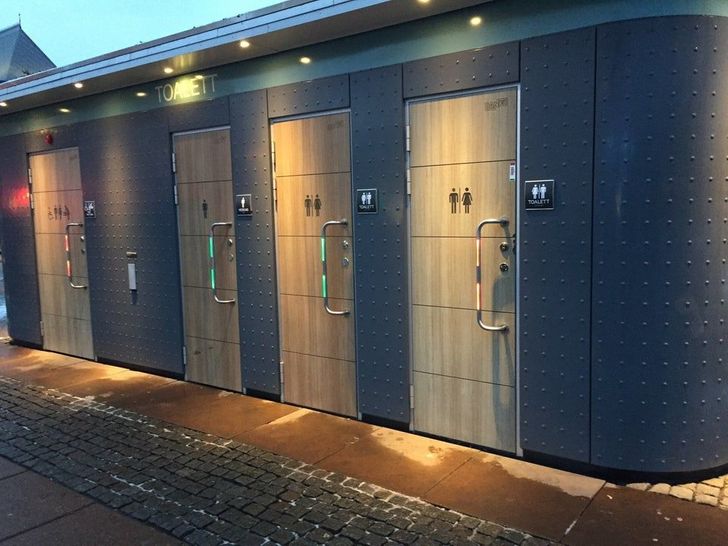 8. A museum in the middle of nowhere that has solar-powered connected benches 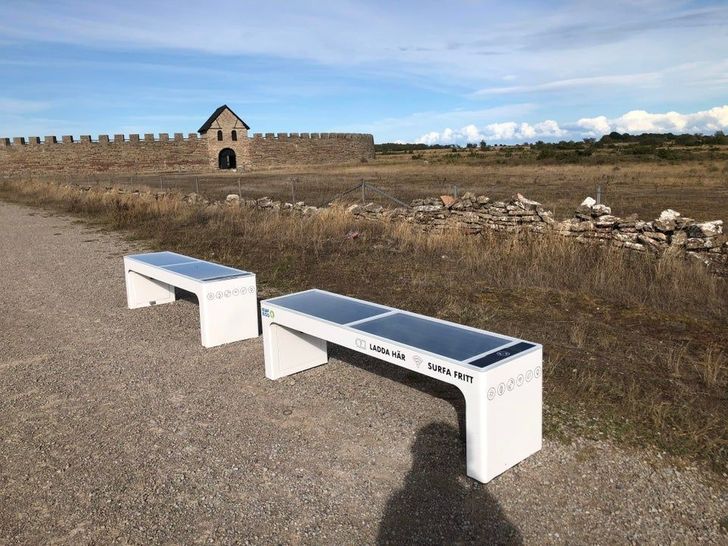 9. On some Swedish farms you can help yourself to the right tools and harvest whatever you want. The produce gets weighed and charged in the farm shop. 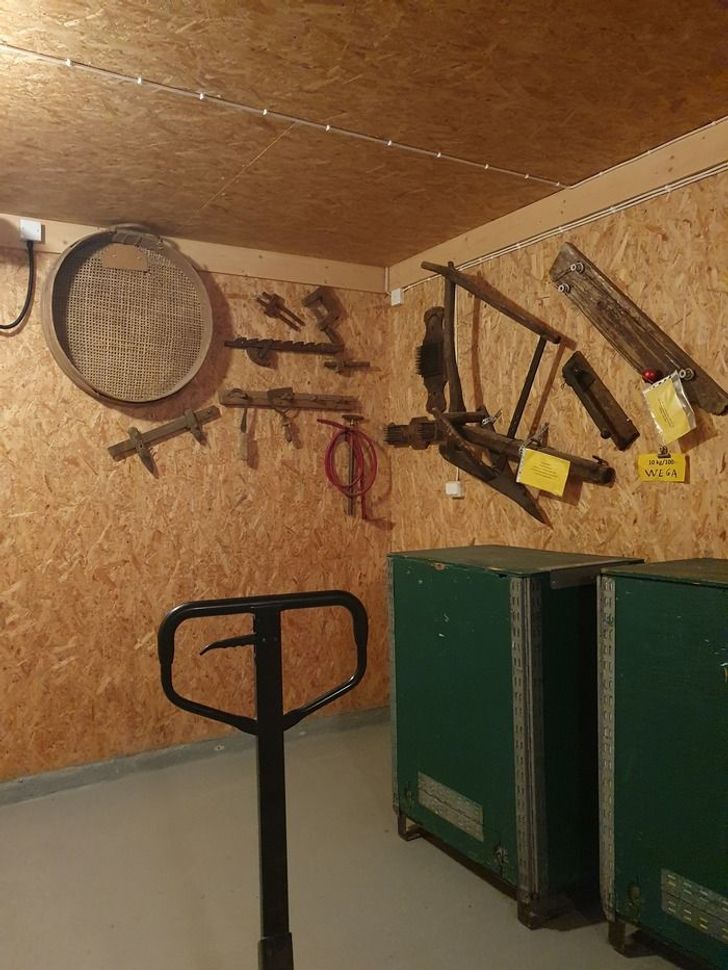 10. They believe in stocking up on toilet paper 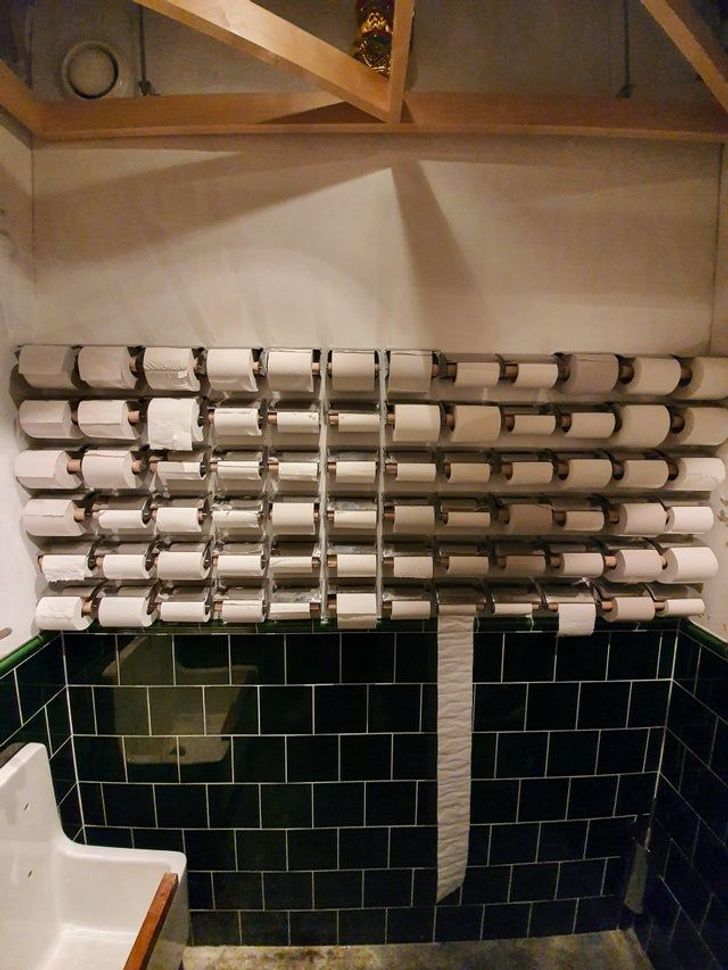 11. Trees are fitted with devices that send out a message when they need to be watered 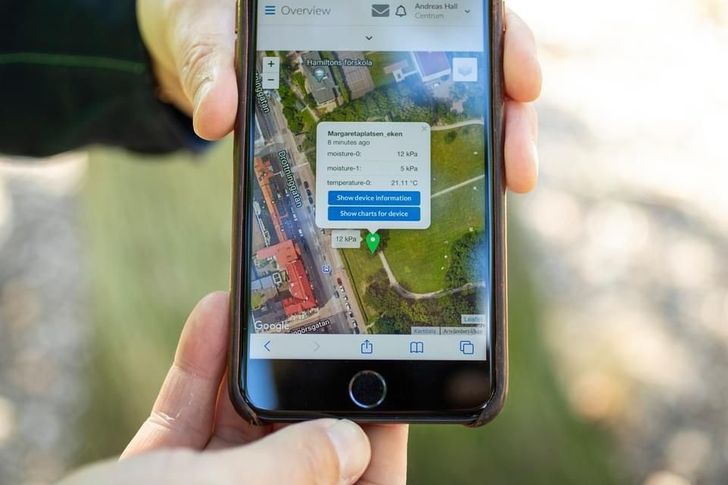 12. Shopping carts have magnetic wheels so you can take them on escalators 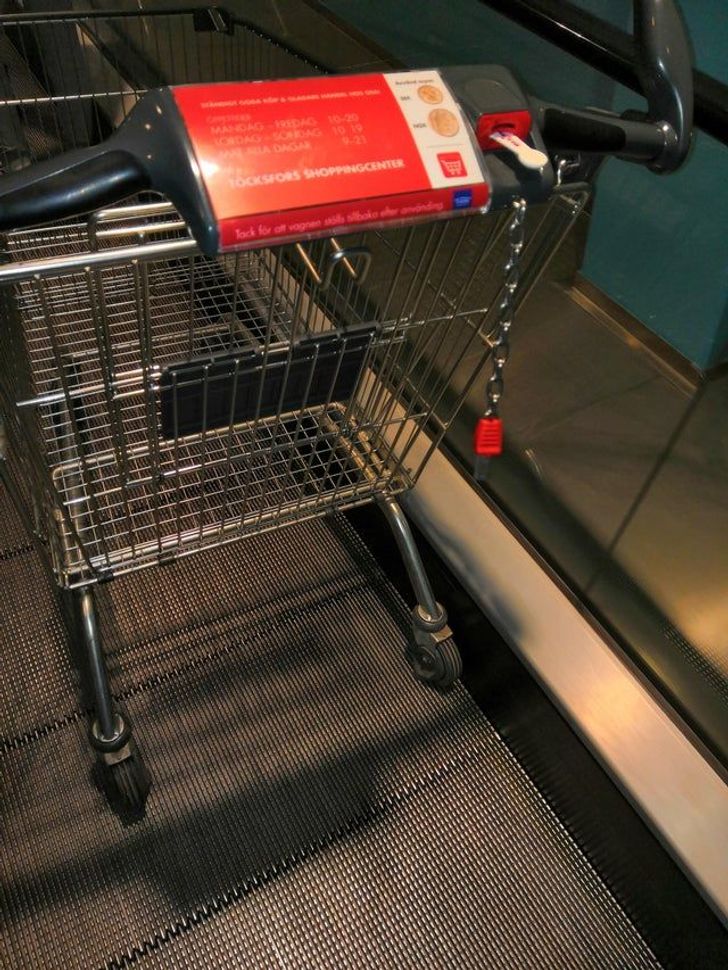 13. Trash containers are painted so that they blend into the background 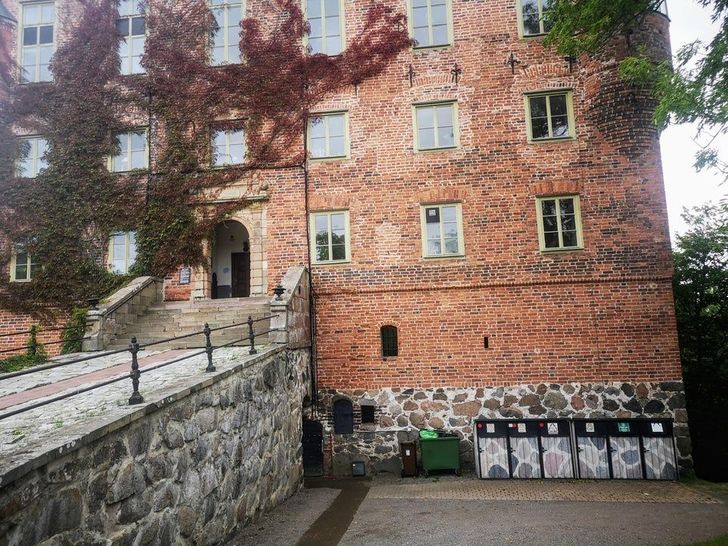 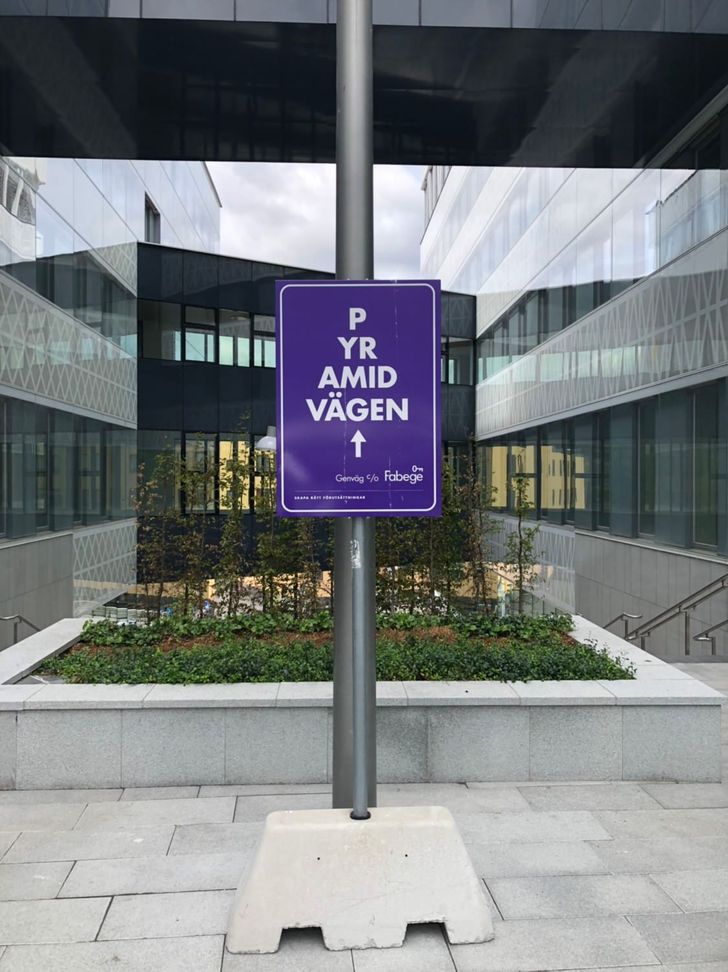 15. Bridge above, skatepark below in this Stockholm neighborhood 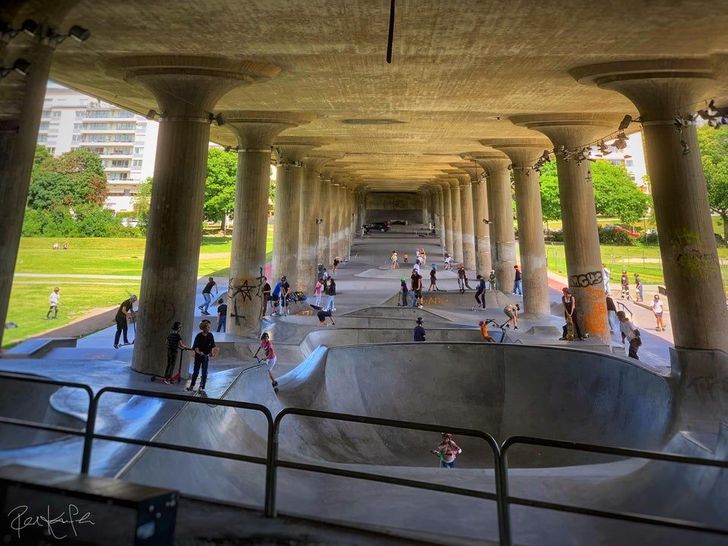 16. A tunnel for pedestrians and cyclists runs under Stockholm's streets 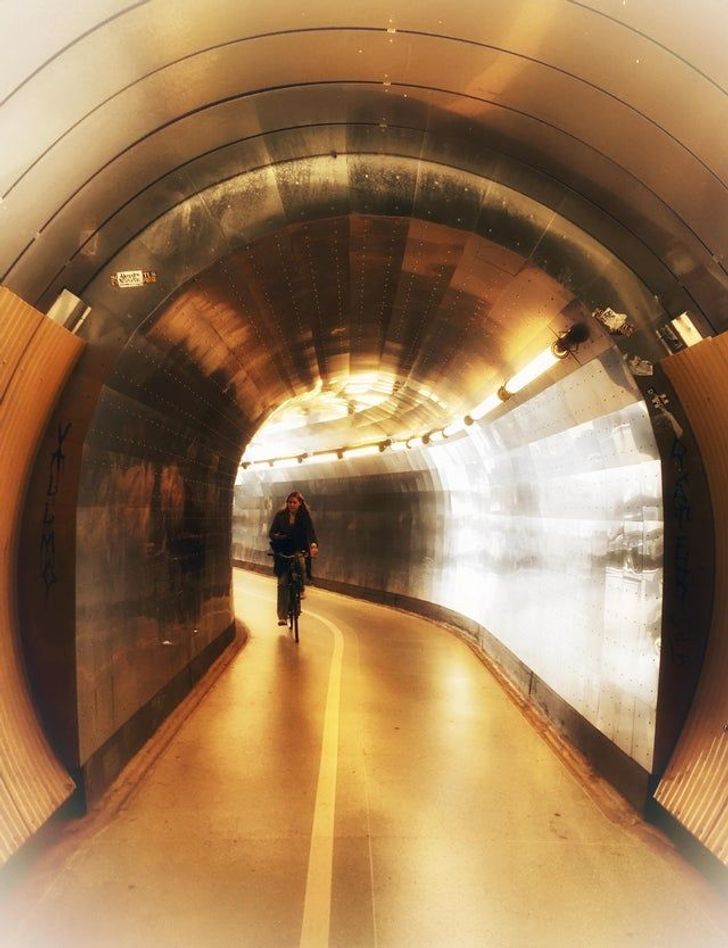 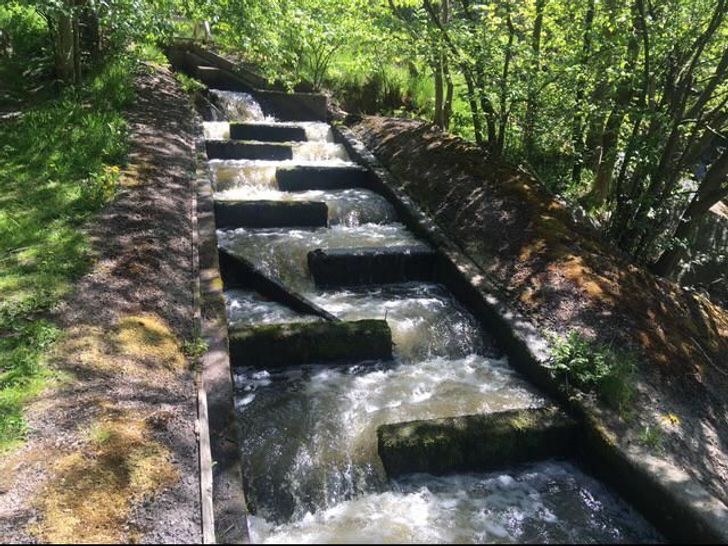 18. People wait in an orderly line for buses 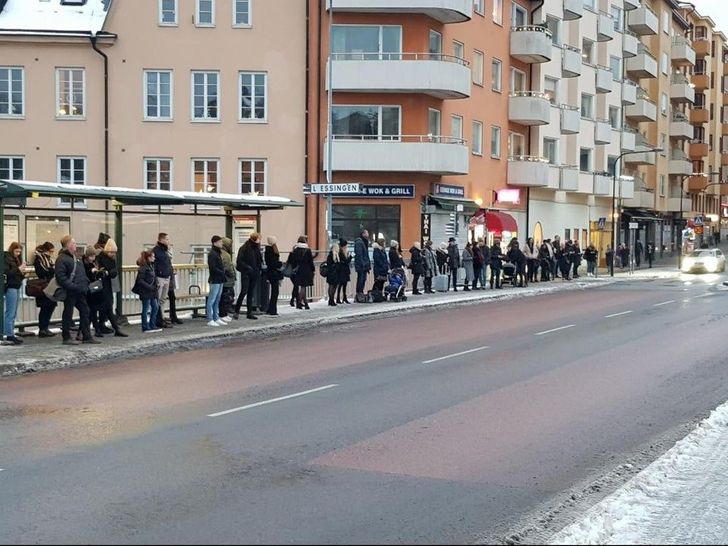 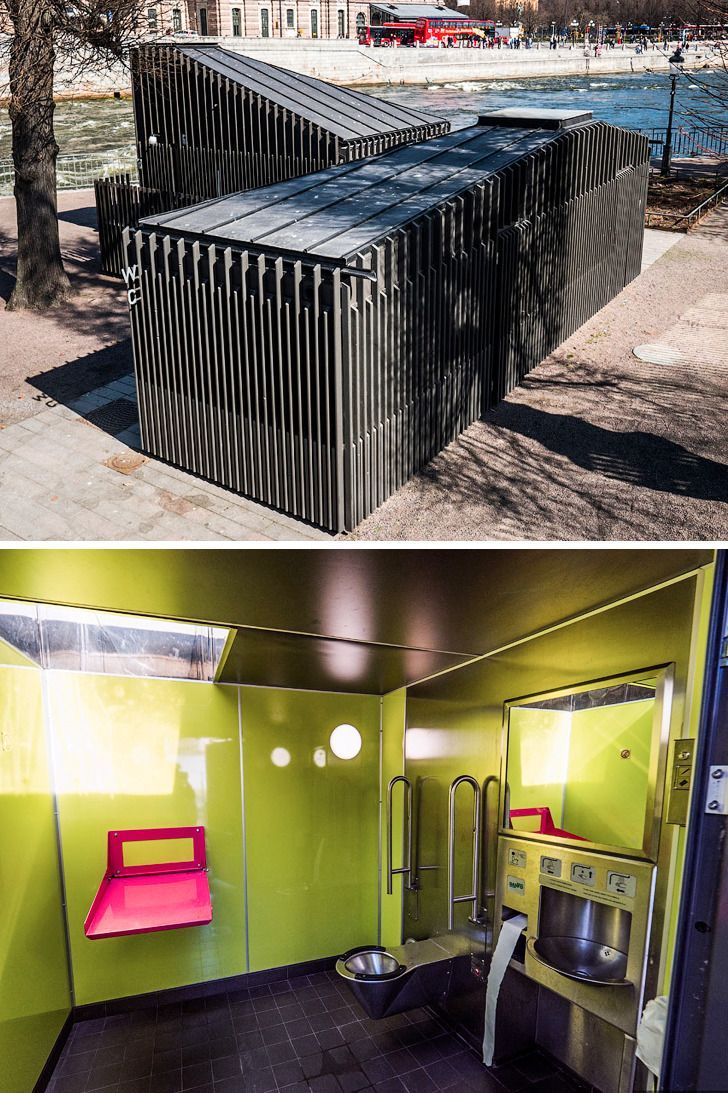