Some pictures have a lot more drama than a whole movie. You’ll see some examples in the photos below.

Drama doesn’t have to be sensational. Sometimes it’s a minor thing, but it can still be quite annoying.

To get a better handle on our own drama, sometimes it’s helpful to see what other people are going through.

Here are 20 photos of people who handled their drama with a sense of humor.

1. He got "I don't know" tattooed in Chinese to confuse all the people who ask him what it says. 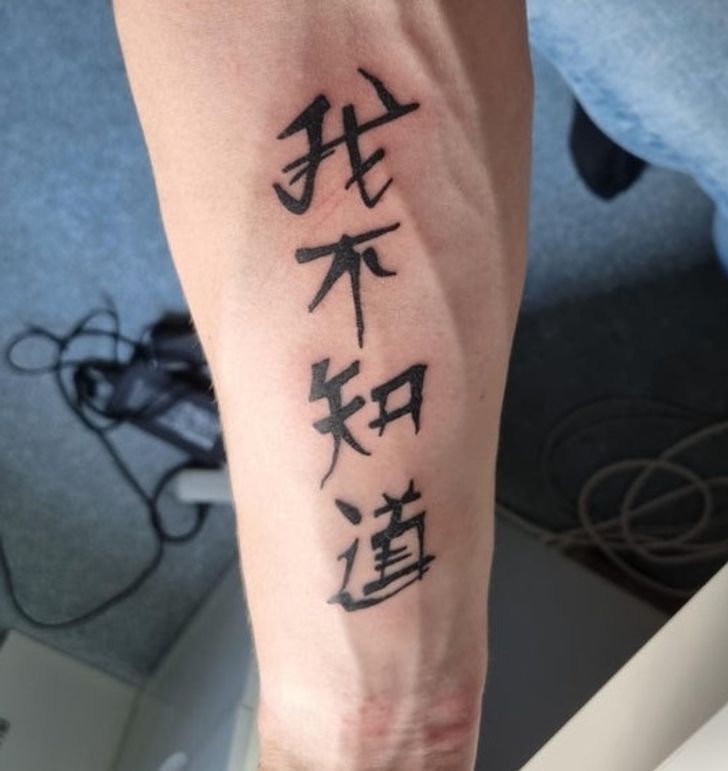 2. A long flight and a loose foot make for an uncomfortable ride. 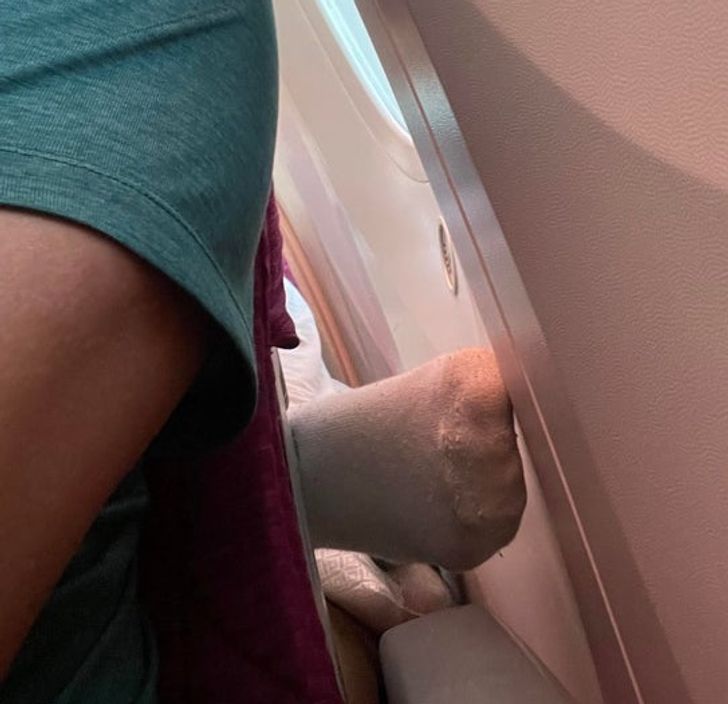 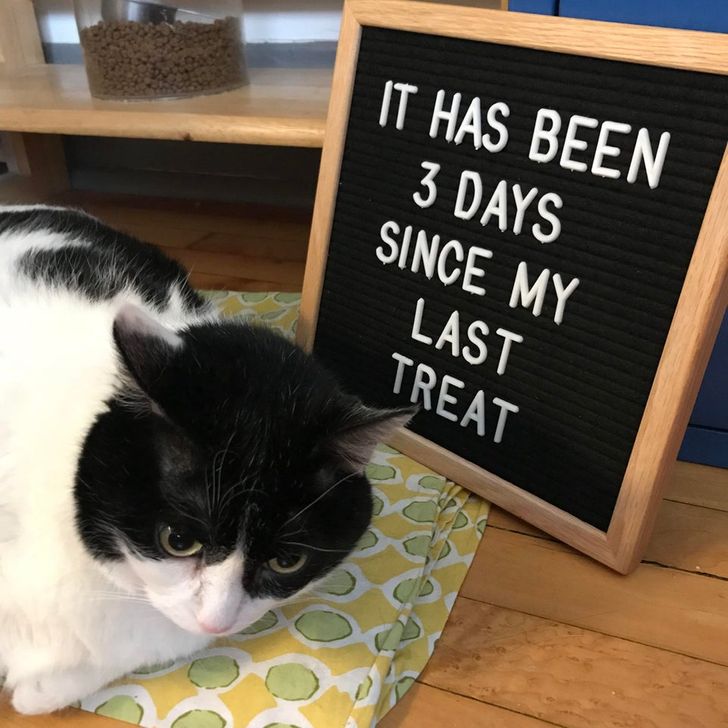 4. Who would steal the wheels off this truck? The kid will be doing a thorough investigation. 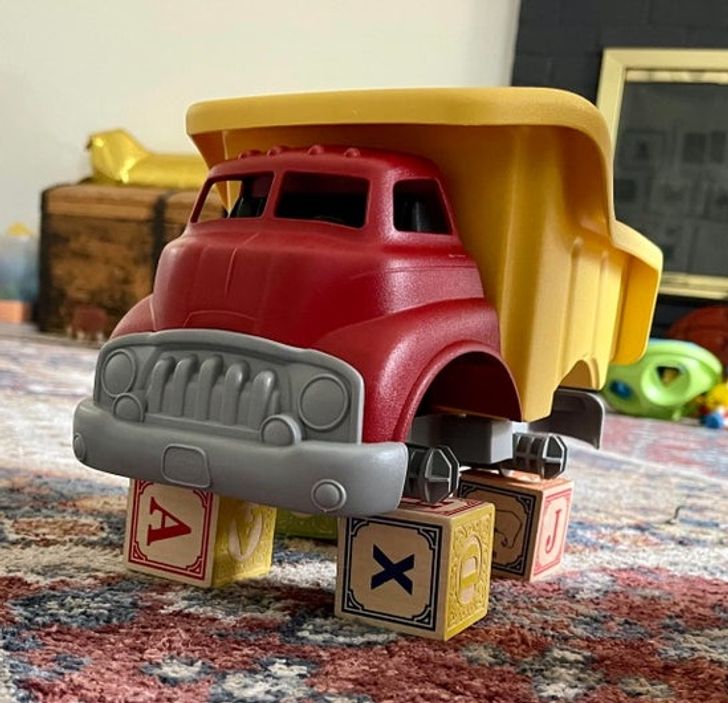 5. A “Not Engaged” announcement for everyone who keeps asking 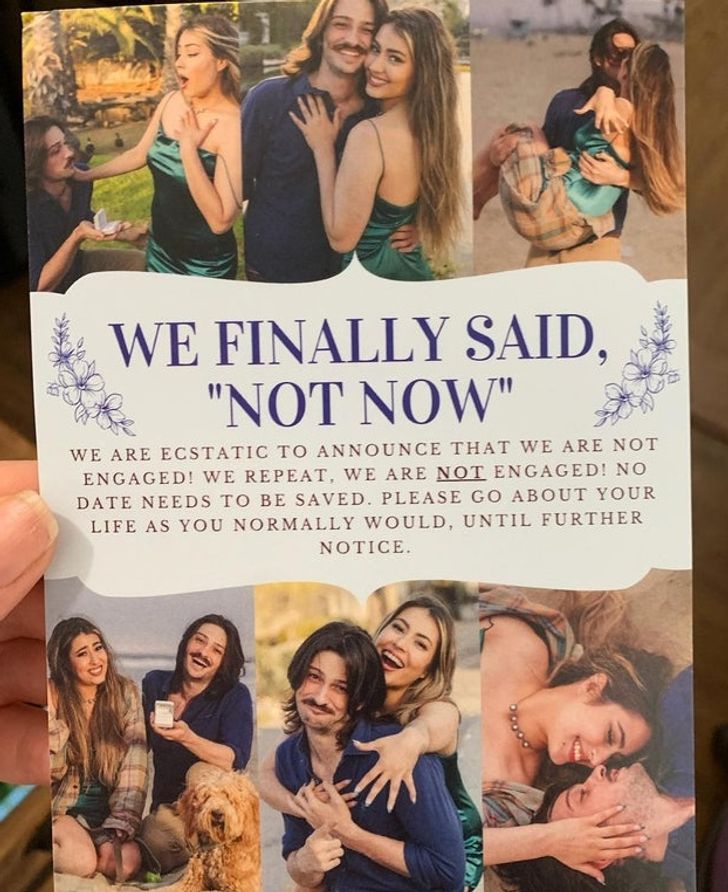 6. On April Fool's Day, she told her husband she was pregnant right after they just had a baby. He’s taking it well. 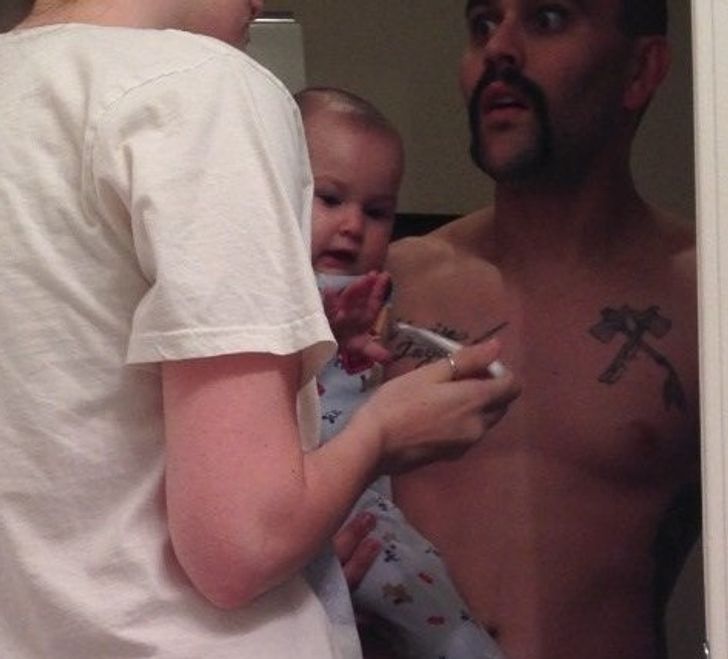 7. A note to the teacher from a parent… 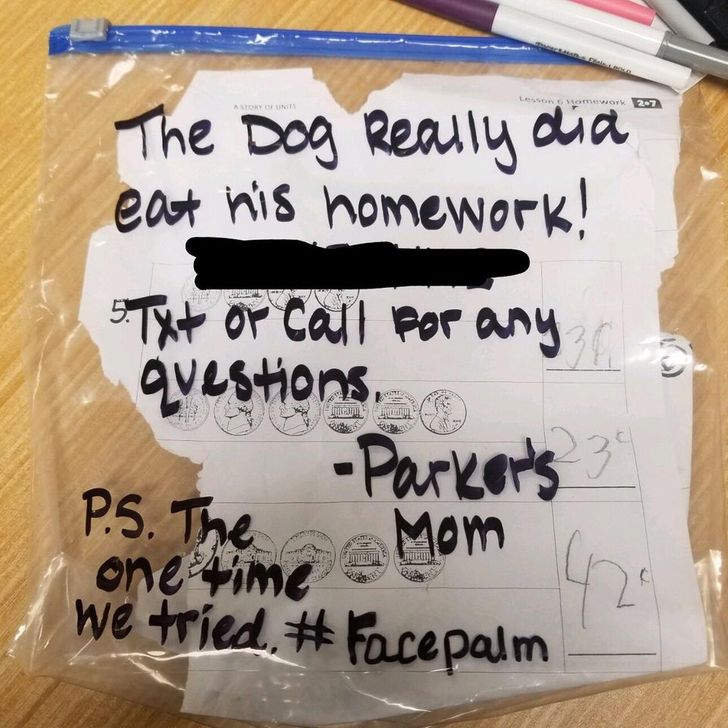 8. The label says “seedless grapes,” but all the grapes have seeds! 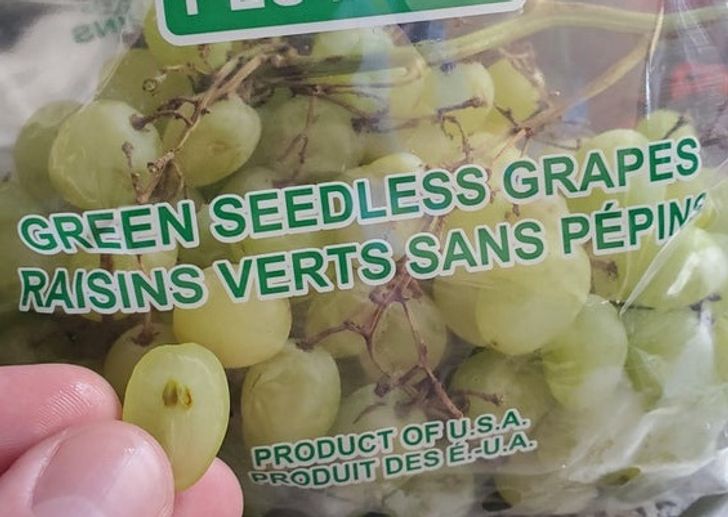 9. There goes the new bed. Guess who's responsible... 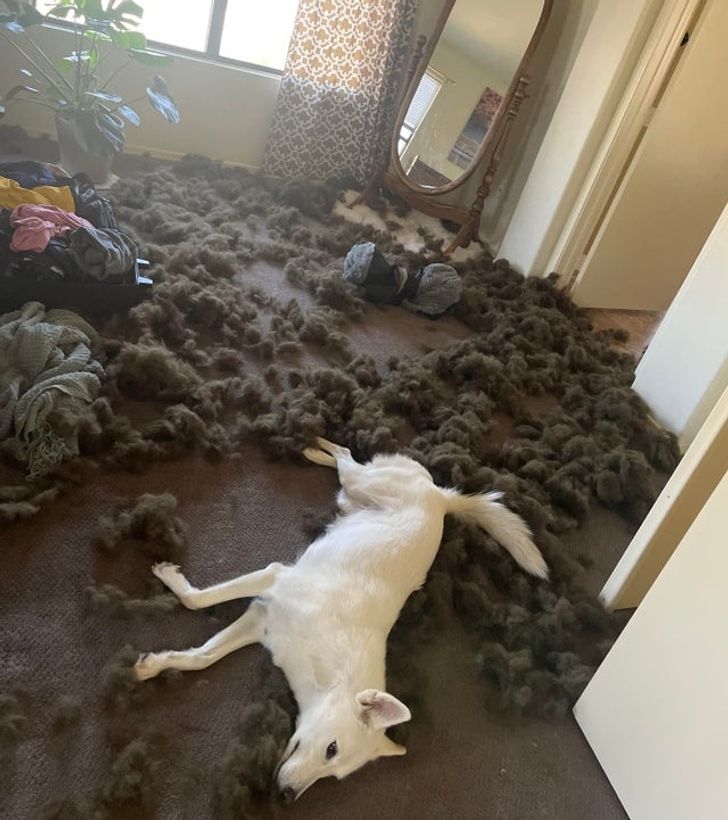 10. Her boyfriend thought it was a good idea to give her a rock from the backyard for Christmas. 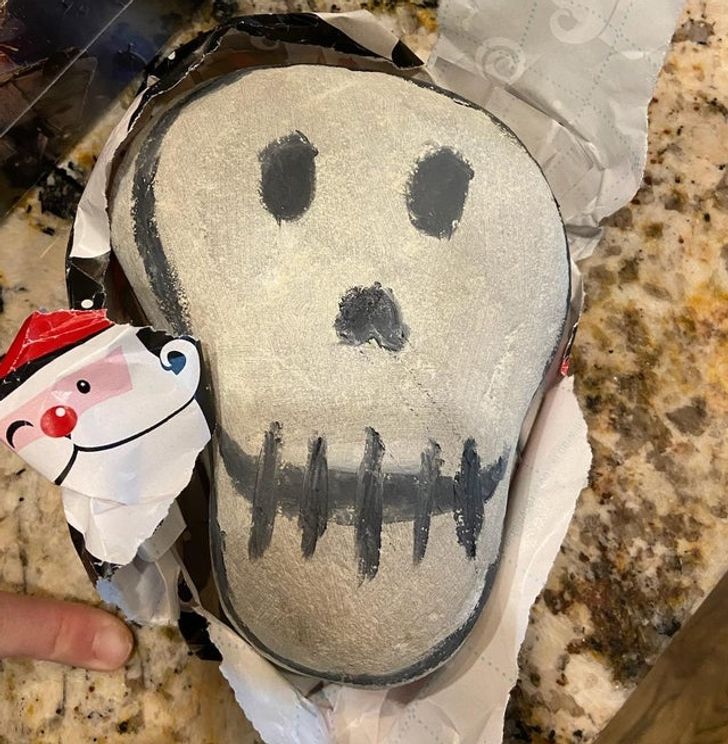 11. This door hasn’t made the transition yet… 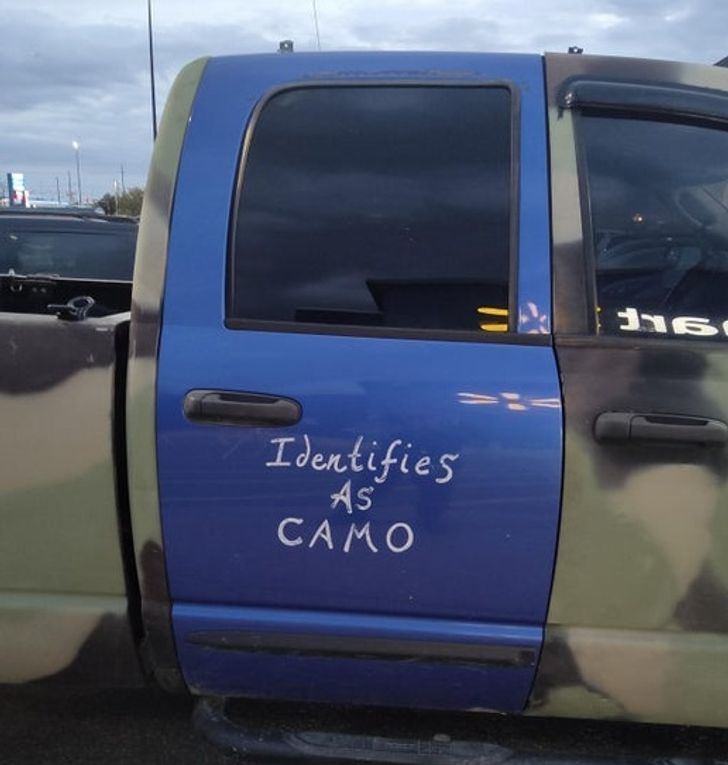 12. A driver's license that expired immediately 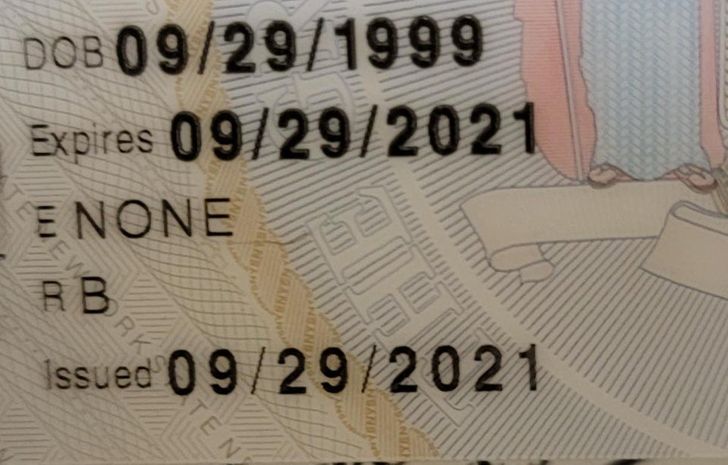 13. A real drama for any pizza purist 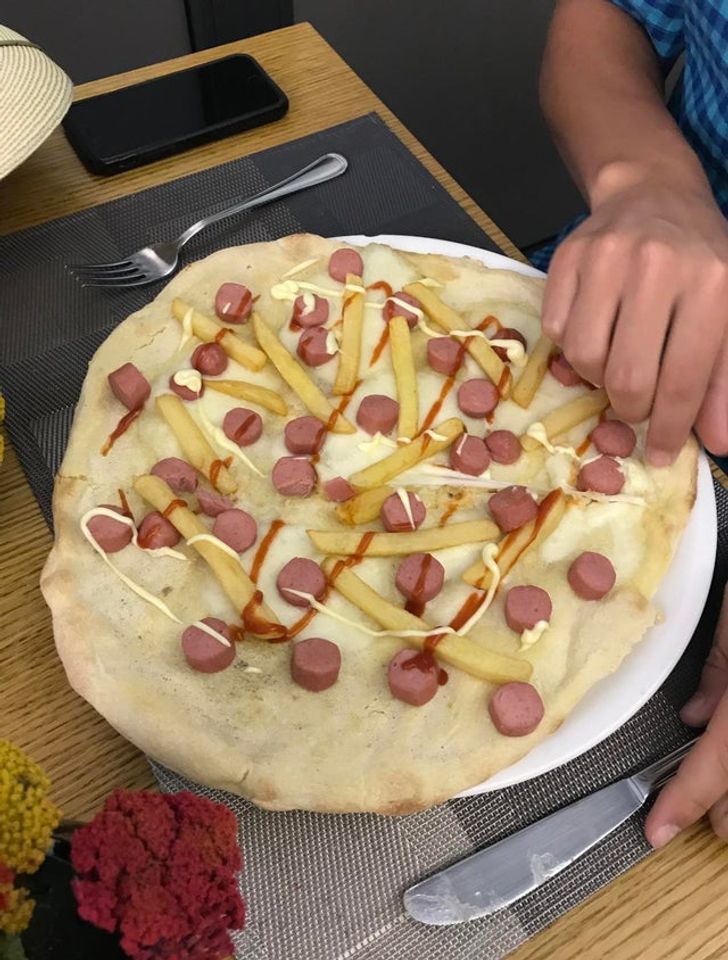 14. The popcorn got stuck, so he tried buying the bag of chips above to knock it loose. 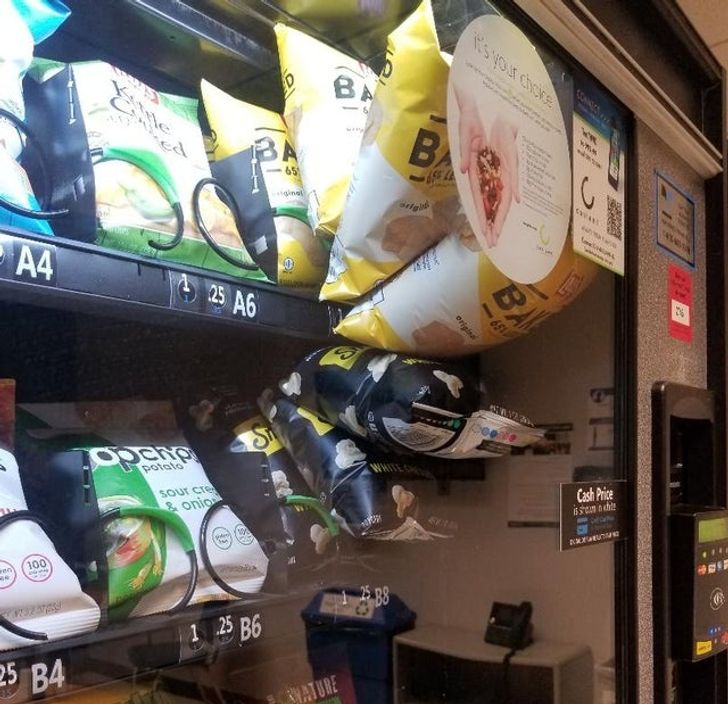 15. A king size bed and she only leaves this much space… 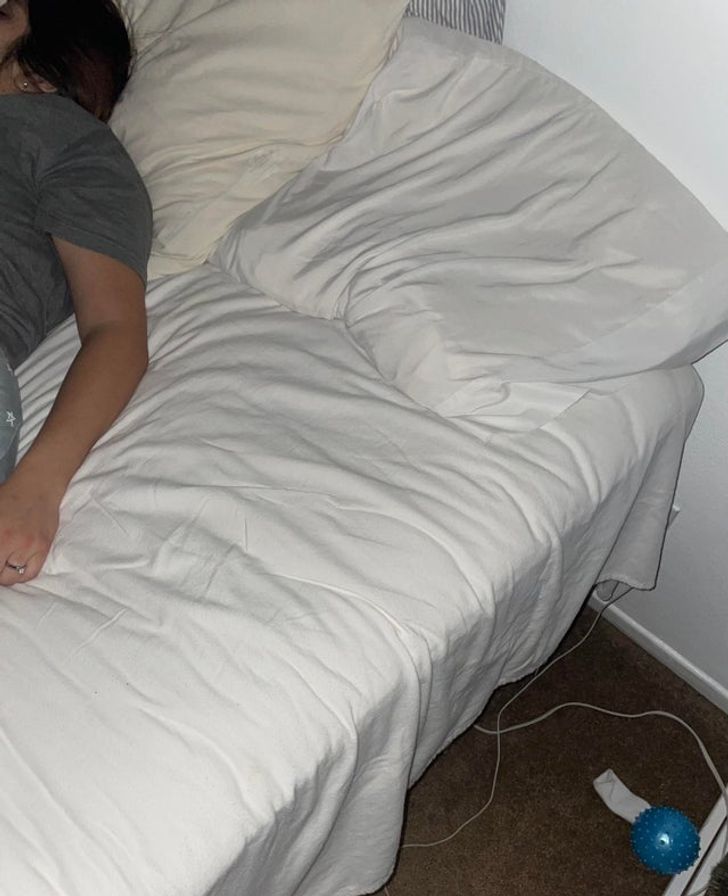 16. He finally made the perfect lattice – and then and knocked his cactus over on top of it. 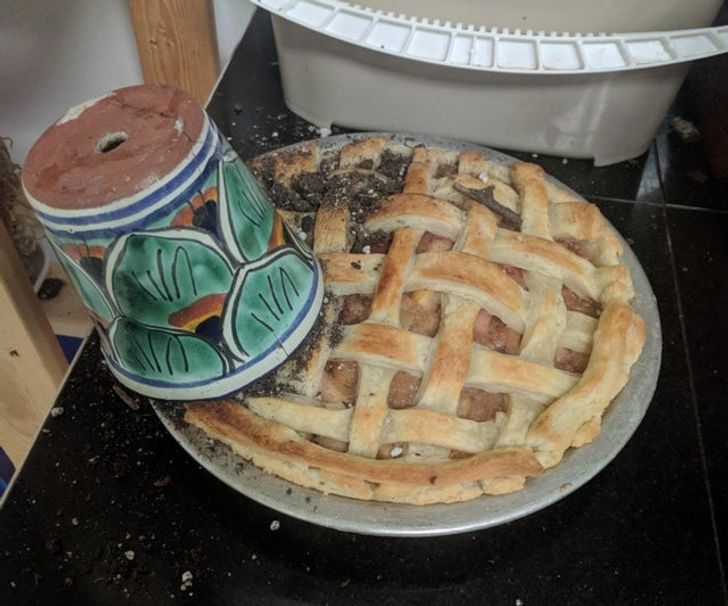 17. So much for the shepherd’s pie. They shared a pizza - and some tears - instead. 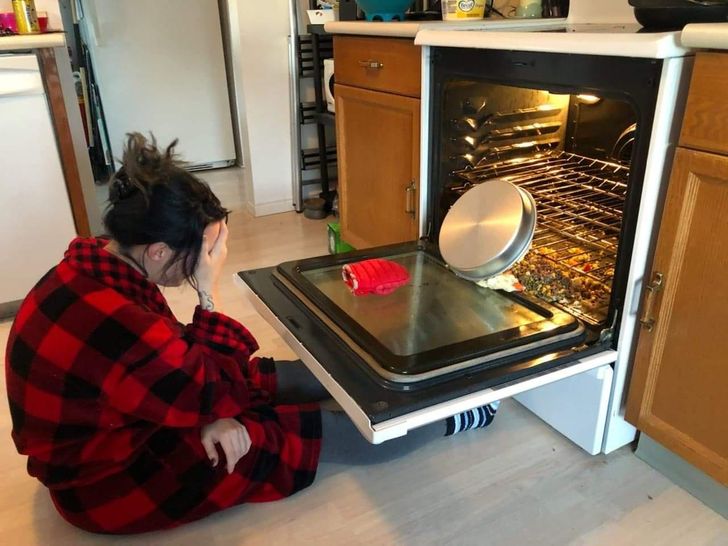 18. He spilled the sugar and decided to offer an apology instead of cleaning it up. 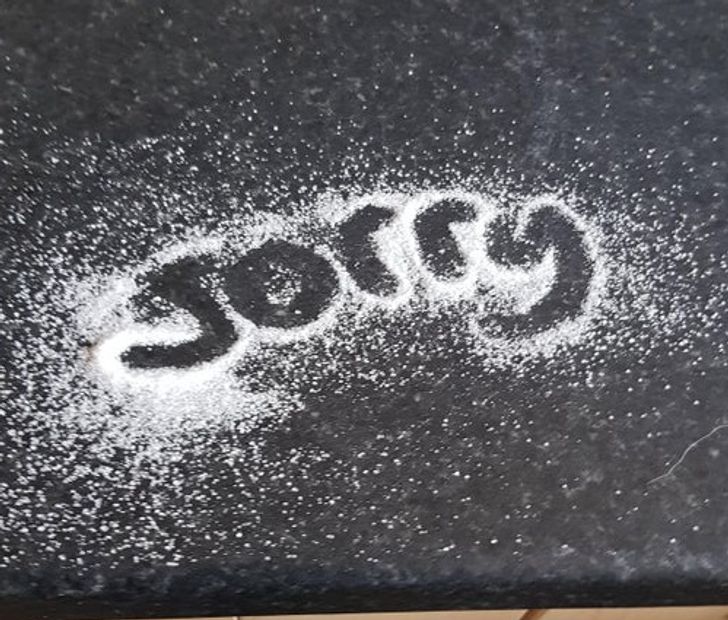 19. Two weeks after her baby sister was born, she realized her parents were going to keep it. 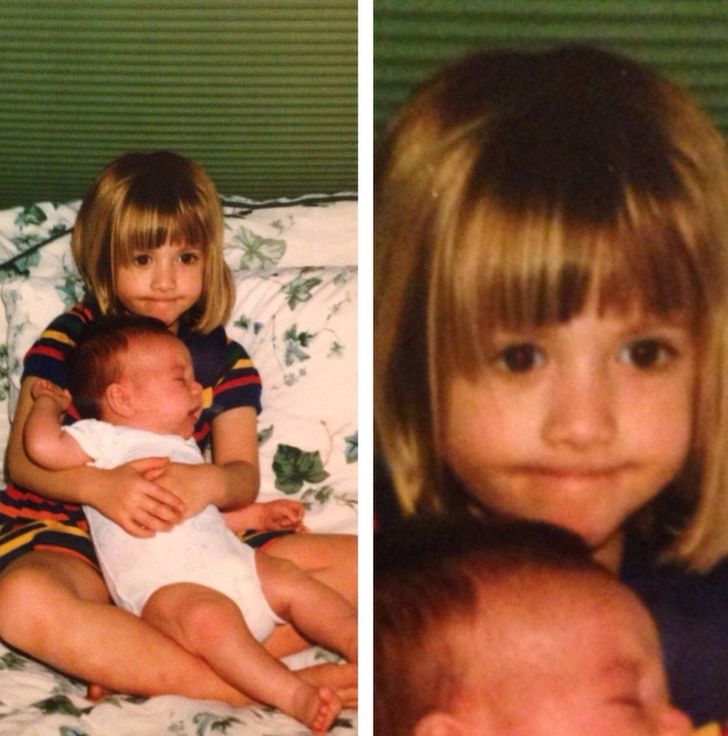