Some product designs deserve to take over the world and here's just a small selection.

When designing a product, the main idea is to create something practical and some designers have that natural genius touch. They make our lives so much easier, so in honor of these creative superheroes here are 20 photos of designs that should be nominated for an award!

1. Have you ever seen a bottle cap like this? 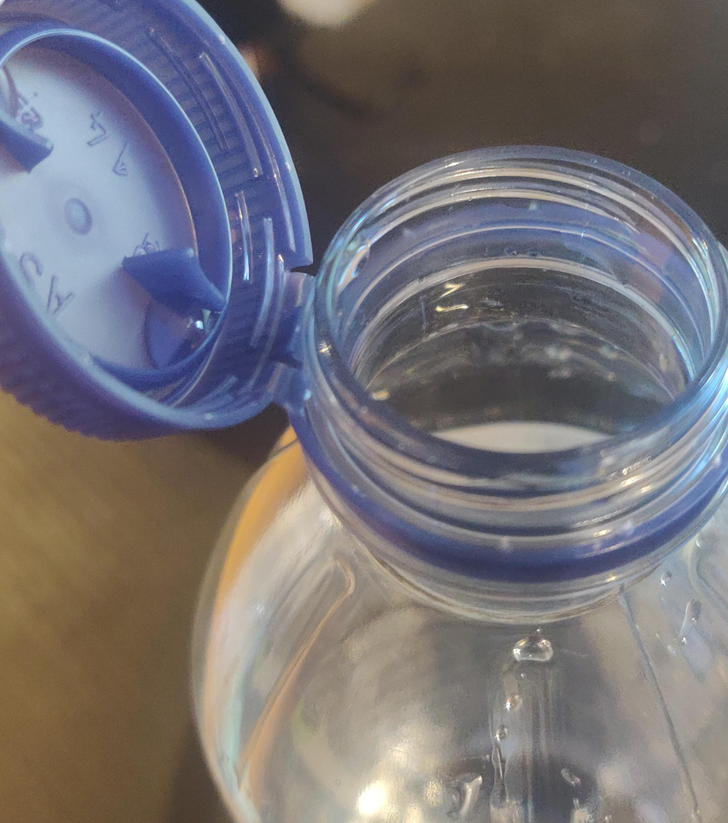 2. Because romance is far from dead in Taiwan 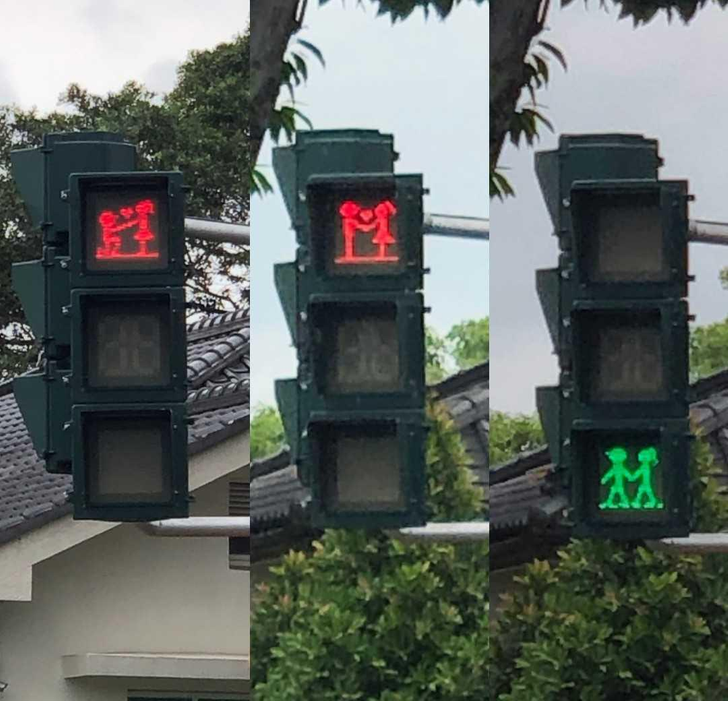 3. A porta-potty in case you need to relieve yourself during a long car journey! 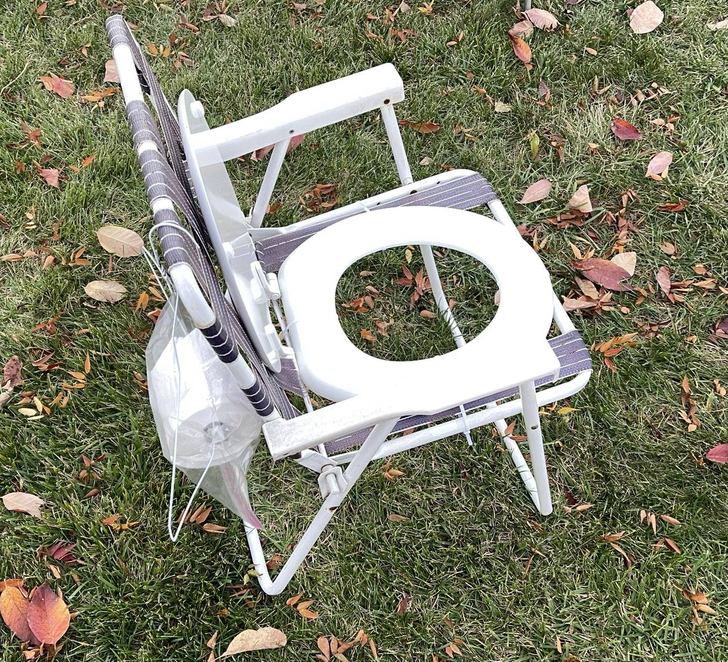 4. A dishwasher that projects the time remaining 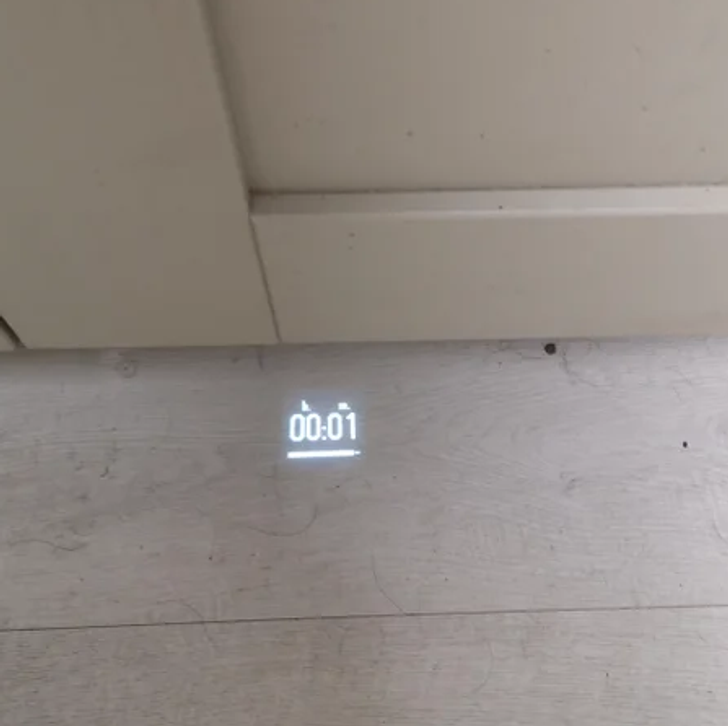 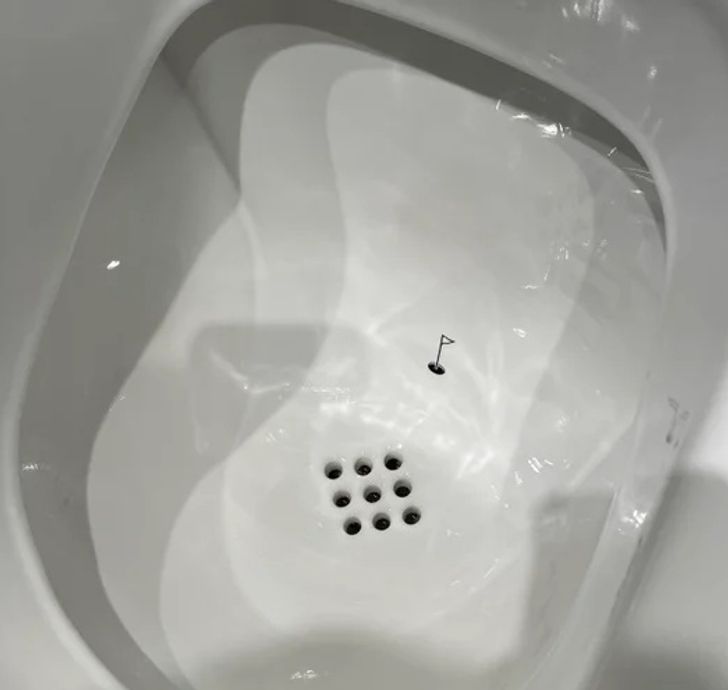 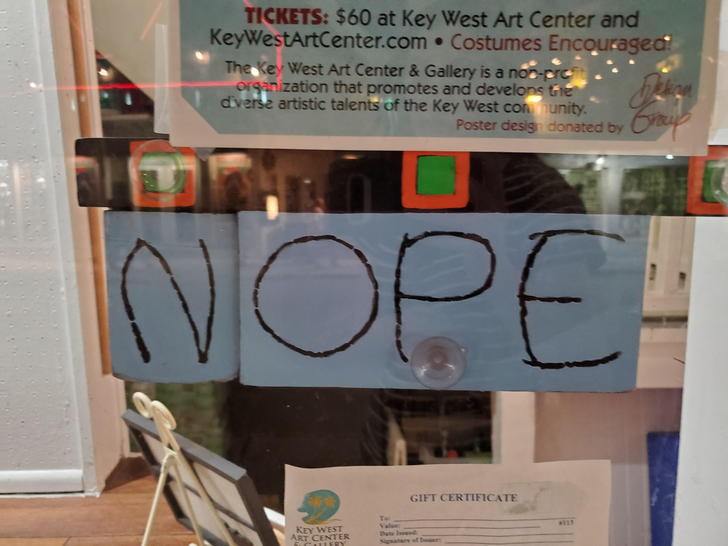 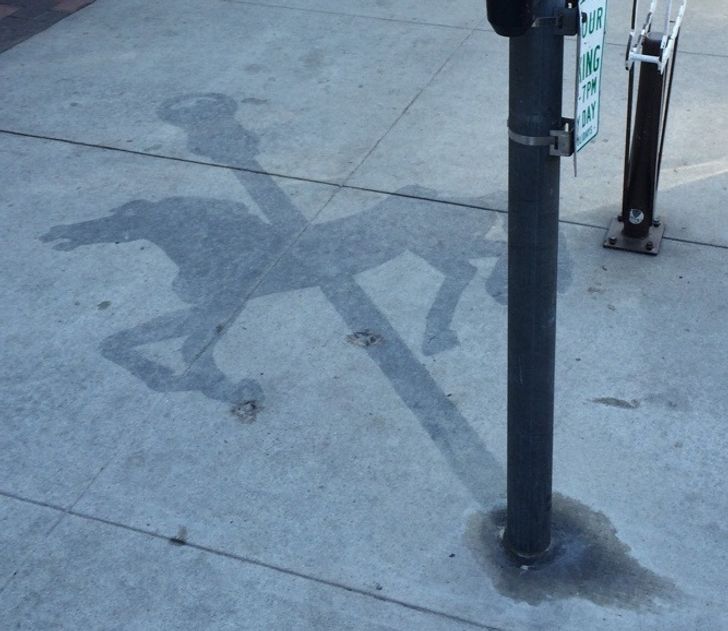 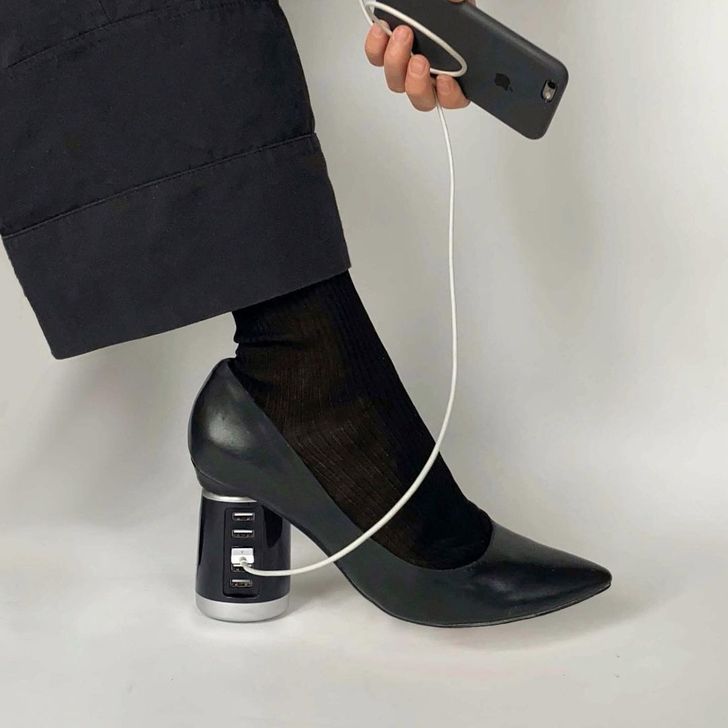 9. Made from potatoes, but with the corn taste 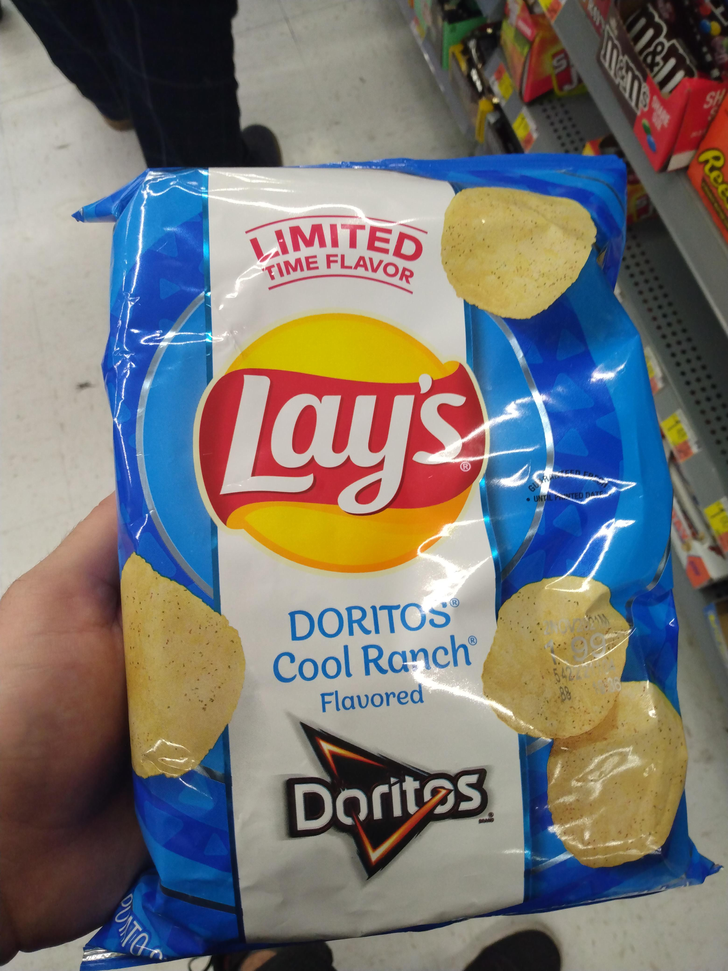 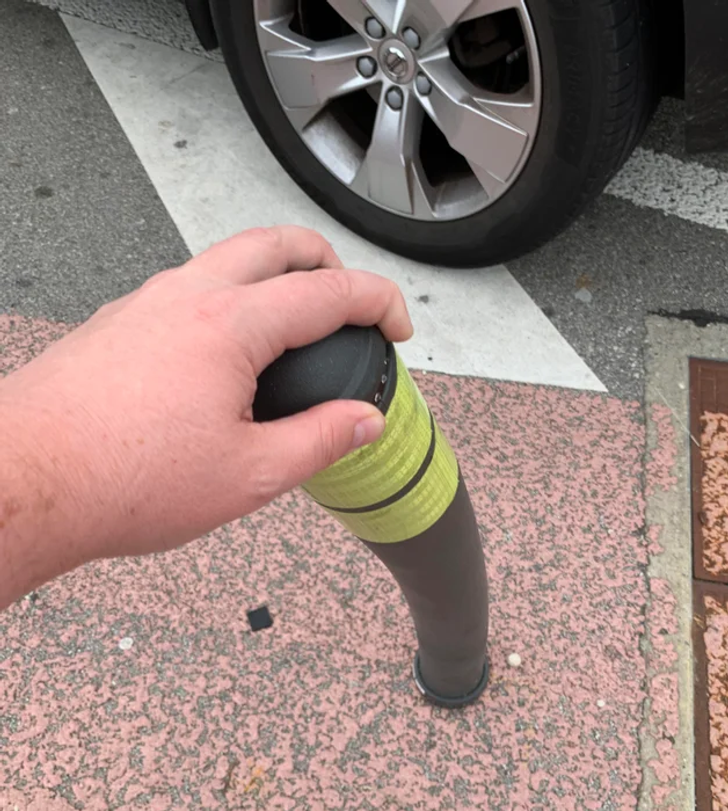 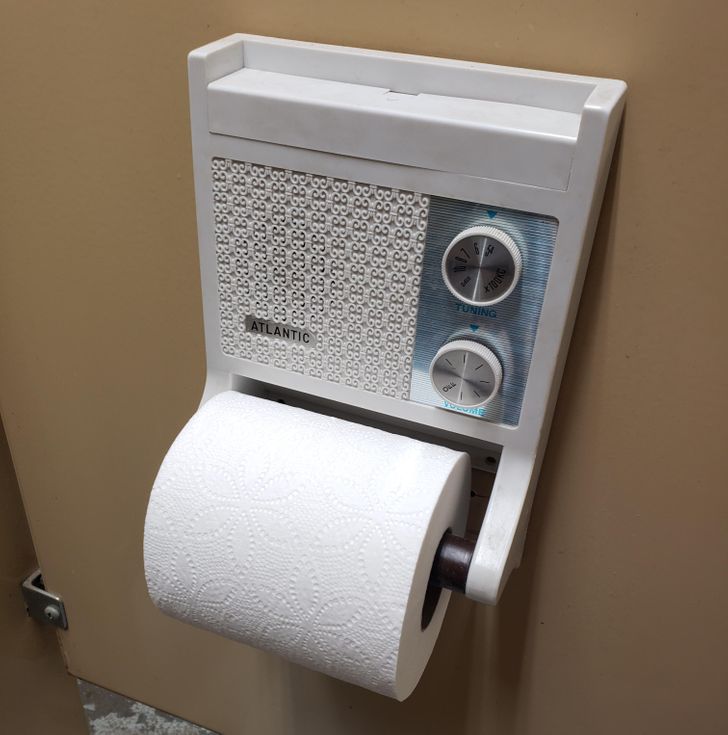 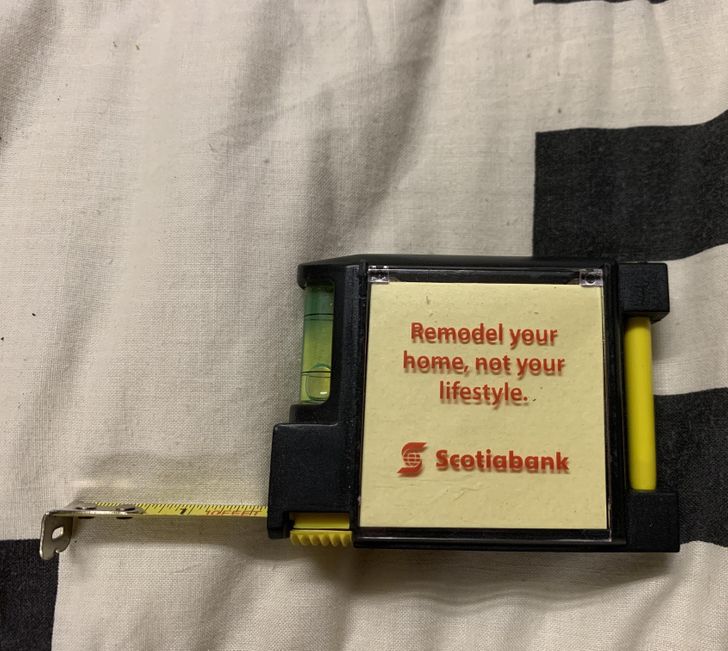 13. A hospital where you turn the water on and off with your leg 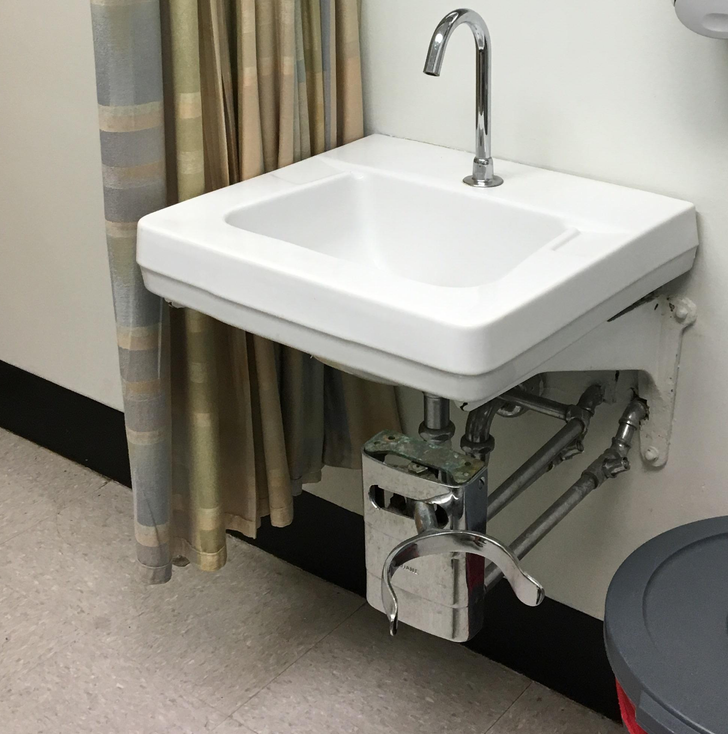 14. A restaurant table cloth featuring the QR codes of each dish on the menu 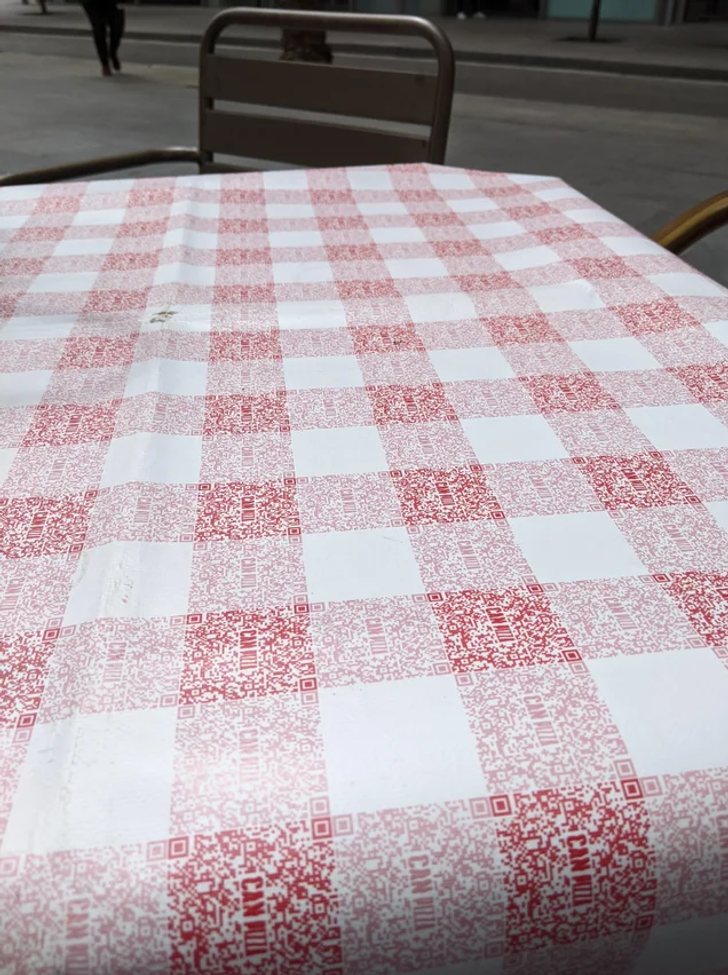 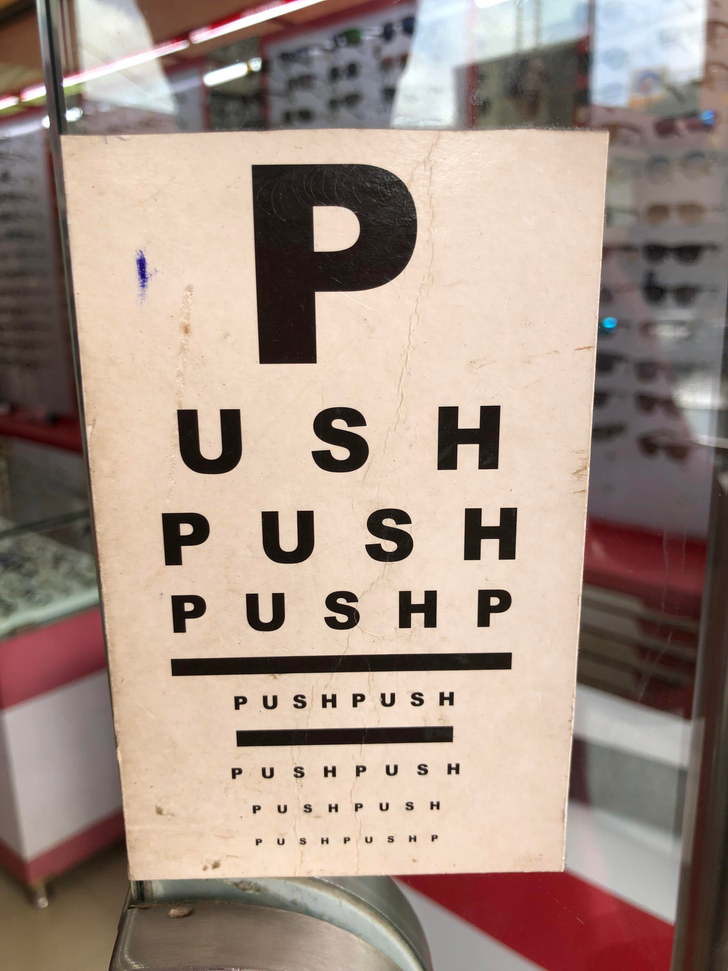 16. The lab has periodic table shelving 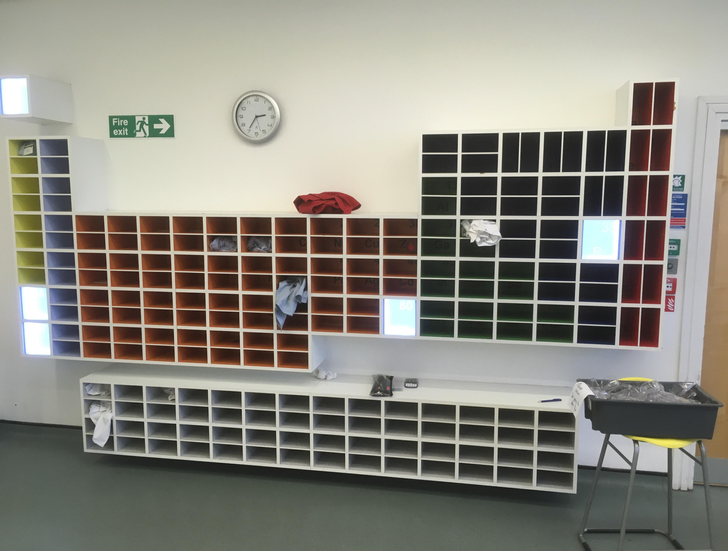 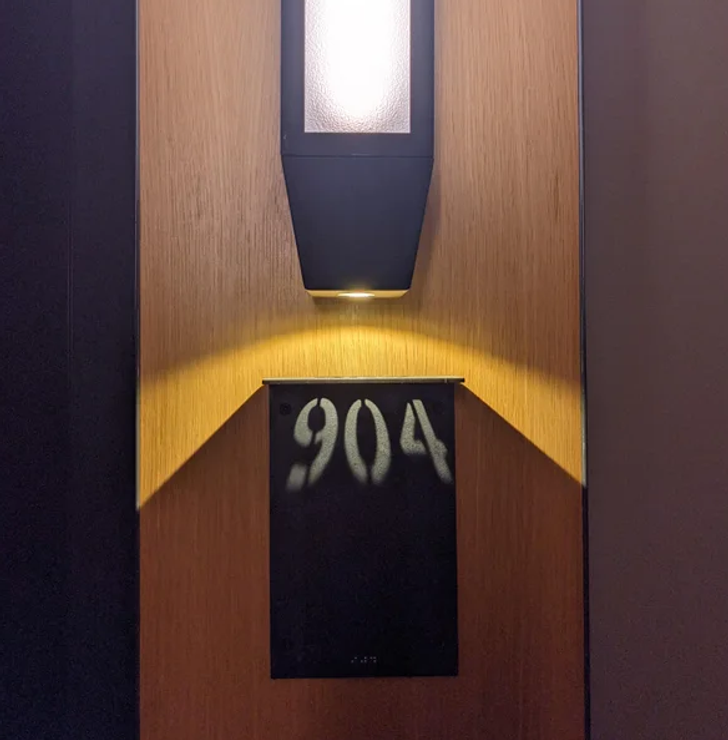 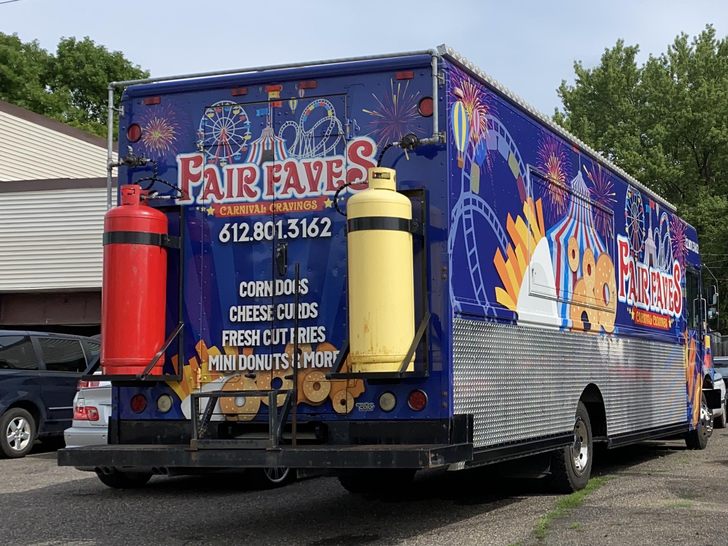 19. A soap distributor above the plug, so the sink doesn't get stained 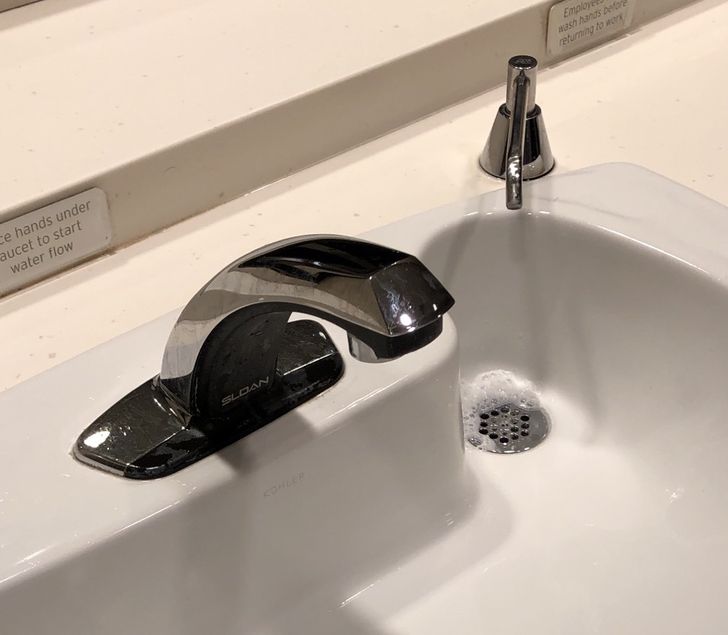