Motherhood is one of the most beautiful stages in life, but it also brings with it unexpected changes and mysteries (not to mention myths). To help you navigate your way around it, here are 19 interesting, even surprising, facts that pregnant women face, along with more clinical comments from Dr. Minkin, Clinical Professor of Obstetrics, Gynecology and Reproductive Sciences at Yale School of Medicine.

Soon you’ll know all there is to know about pregnancy...

1. Did you know that your amniotic fluid contains urine?

As soon as your baby develops kidneys (around the 11th week), he begins to urinate in the amniotic fluid, so that by the end of pregnancy, your child is surrounded by almost only pee. It doesn’t seem to bother him too much, and it has been that way since the beginning of time, so there’s no reason to worry.

2. Have you seen the color of your vagina lately? 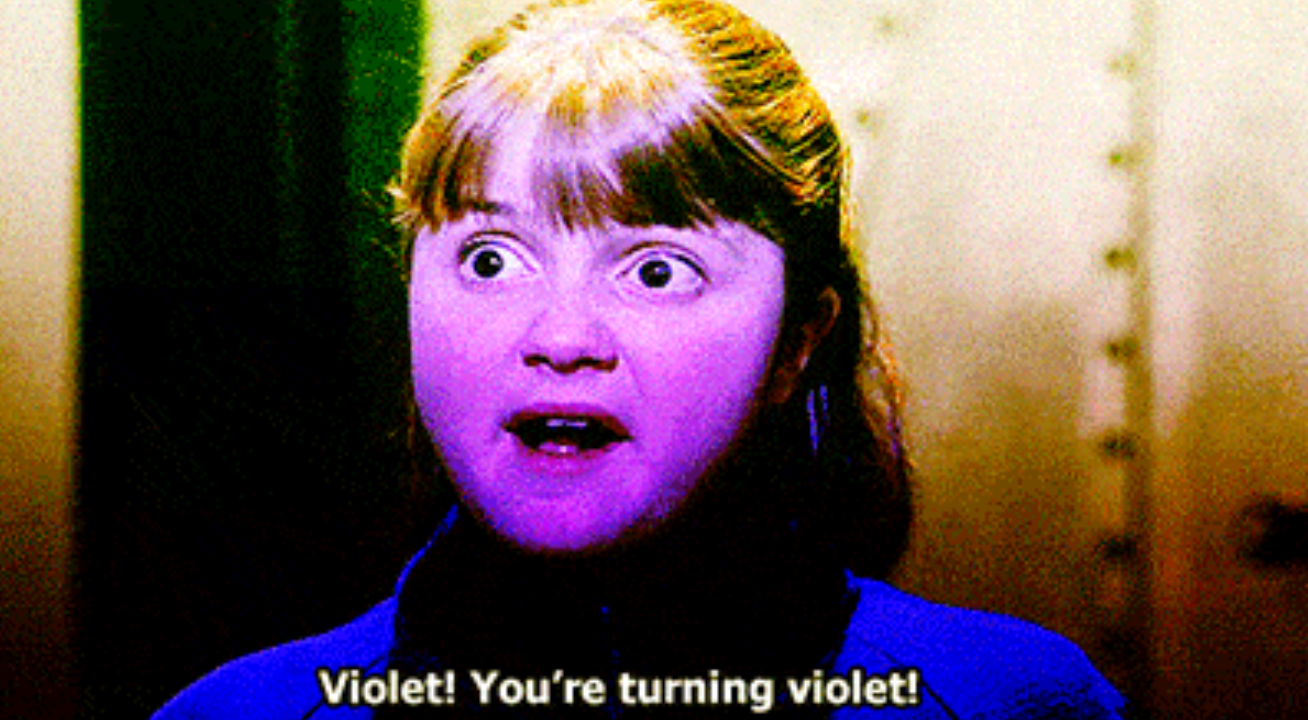 Of course not, and it's a good thing, because it tends to become blue "because of increased blood flow during pregnancy," says Dr. Minkin.

3. A pregnant woman produces twice as much blood as before.

According to Dr. Minkin: "You end up with preferential blood flow to your uterus because the kid is sucking it up. Lots of blood goes to that kid." In addition, it helps the mother, who can sometimes lose a lot of blood during delivery.

It is true that pregnancy makes you hungry, because your body uses more resources to make the baby, but it is not necessary to eat twice as much. "The typical caloric intake during pregnancy is about 300 extra calories a day." 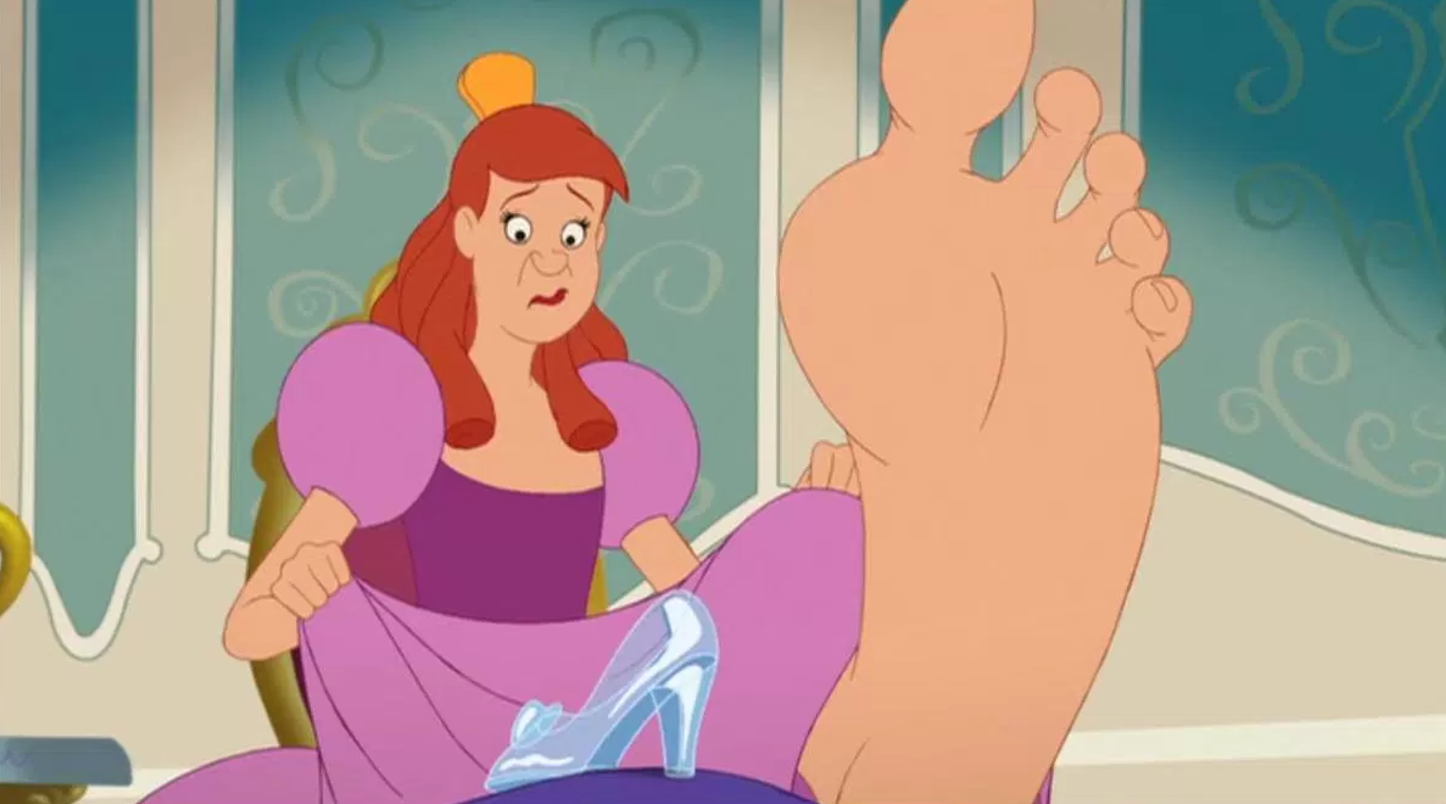 If you haven’t had any children yet, you might not know that pregnant women's feet tend to grow. Some people suggest that this happens because your body is preparing for childbirth by relaxing all your joints to allow room for the pelvis to let the baby pass through. " I tell all my patients who have not had a child yet to not buy an entire collection of Jimmy Choos or Pradas because they’ll probably need bigger ones later on," says Minkin.

7. If you waddle like a duck, it’s because of your hips

Not only do you have a little more weight and volume to carry during pregnancy, but also your hips are preparing for the widening necessary for the passage of the baby. A hormone called “relaxin” is responsible for causing the separation of pubic bones. In some women this relaxation is more pronounced and causes them to waddle. In extreme cases, some women have to wear a corset to hold it all together.

8. A mucus plug forms to close your uterus

It protects the baby from surrounding bacteria. At the end of pregnancy, the cervix of your uterus dilates and the plug falls out. This is often a sign that delivery is approaching, but some women do not lose their plug in advance, and others lose it little by little without realizing it.

9. The pigmentation of your skin can change 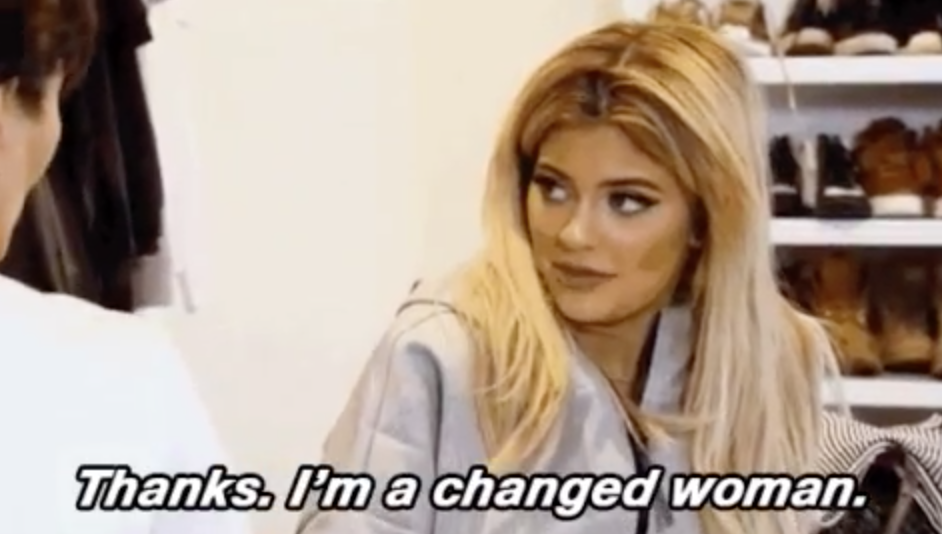 Surely you’ve heard about "pregnancy mask." The nose, cheekbones, cheeks, and forehead of some pregnant women darkens because of hormones. There is only one thing you can do: protect yourself from the sun during and immediately after pregnancy. This mask will go away a few months after the baby’s arrival. 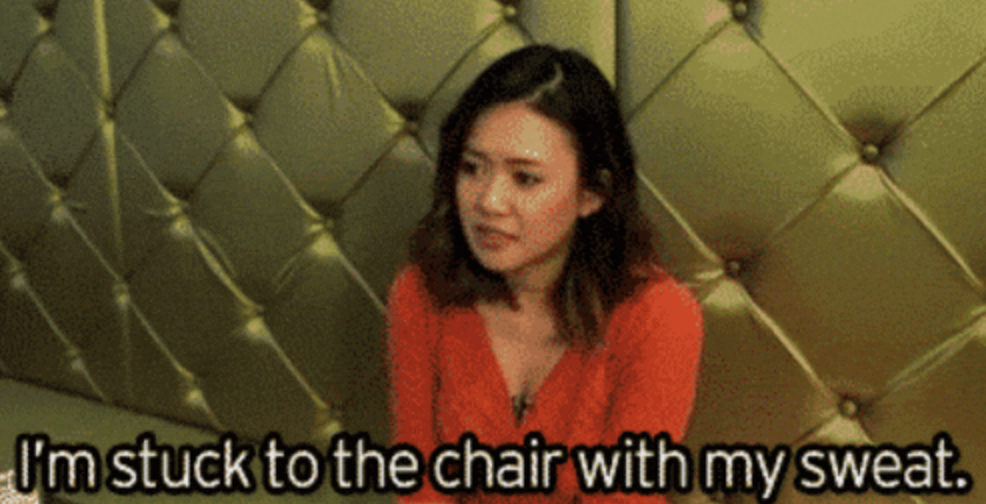 "This is caused by hormones and increased blood flow. Progesterone is actually a thermogenic hormone. Women who are pregnant usually have a higher temperature."

11. “Pregnancy brain” is a real thing

There hasn’t been a definitive study on this subject. Some women complain of memory loss, while others complain of a lack of concentration. Nobody has yet been able to explain it. Assumptions include hormones, lack of sleep, and stress due to this major life change that comes with the arrival of a child.

12. Hair is more beautiful during pregnancy

Estrogen is the cause of the changes that happen to the hair of pregnant women. Your hair will be silkier, longer, and shinier than usual. On the other hand, this hormone drops dramatically after childbirth and you’ll notice that your hair become dull, brittle, and maybe even fall out by the handful. Do not worry, this is only temporary.

13. Your boobs will become sore and swollen, and may sometimes leak

No, breast problems don’t only occur when you’re breastfeeding. During pregnancy, the breasts are often sore, swollen, and they can release a fluid called colostrum. To prevent this from being seen on your blouse, there are little cotton discs you can put in your bra.

14. You might as well forget about your singing career for a little while

As the baby pushes on your diaphragm, it will be harder to breathe, because your lungs will have less space to fill with air. As a result, singers will notice their vocal abilities lessen.

15. A dark vertical line on your stomach

In the middle of pregnancy, some women notice a vertical dark line in the center of their belly. It is quite normal, and this "linea nigra" is also caused by hormones. It appears in 75% of future mothers.

"The nipples changing colors goes with the linea nigra. It’s related to higher levels of estrogen."

17. Your belly gets itchy

This too is quite normal because the skin on your belly is stretched for 9 months. Just moisturize with your usual body lotion, or even a special stretch mark cream. 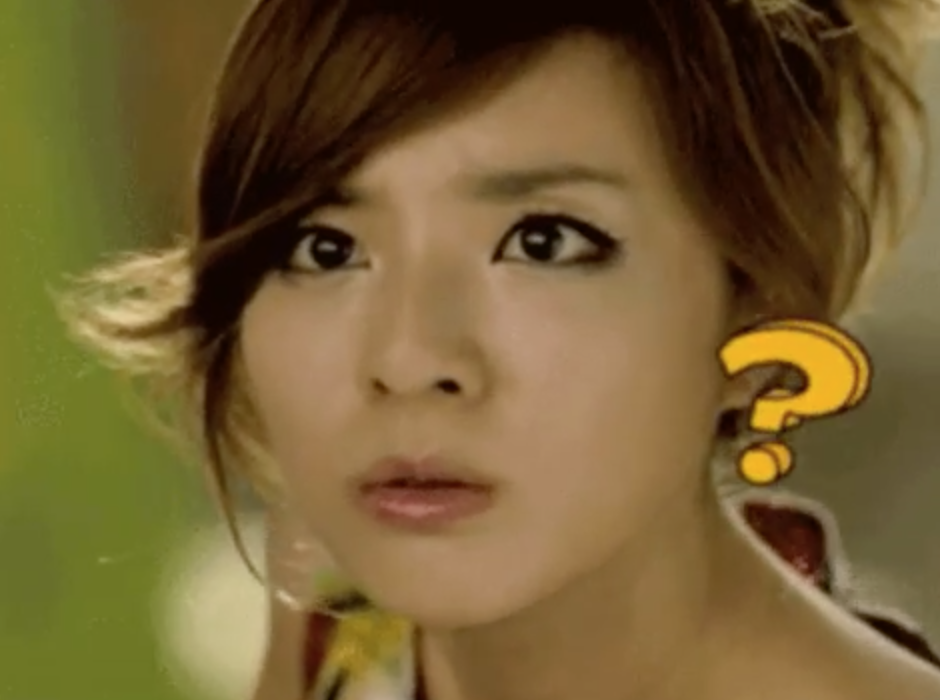 Don’t panic, slight bleeding is normal during pregnancy, but still talk to your doctor, because if it increases, it could be a sign of a serious problem.

The joke about pregnant women wanting to stop every 5 minutes to go pee has some truth. This is exaggerated of course, but it is true that pregnancy affects the bladder. In the beginning, the hormonal changes make you constantly have to go to the bathroom (or the feeling of having to go), but it’s only months into pregnancy that the uterus begins to actually put pressure on the bladder.