More and more of us now make an effort to clean up our land and oceans. These photos pay homage to just a few of the world’s environmental heroes.

Our planet is now littered with waste thrown carelessly away in nature, despite its devastating effect on various ecosystems. Thankfully, people are increasingly taking responsibility to deal with this problem and making the time clean up the trash that others leave behind.

Here are 20 photos of people who rolled up their sleeves and did something wonderful for the planet.

1. This guy often stands on this bridge to clean up and prevent people from throwing trash into the river below 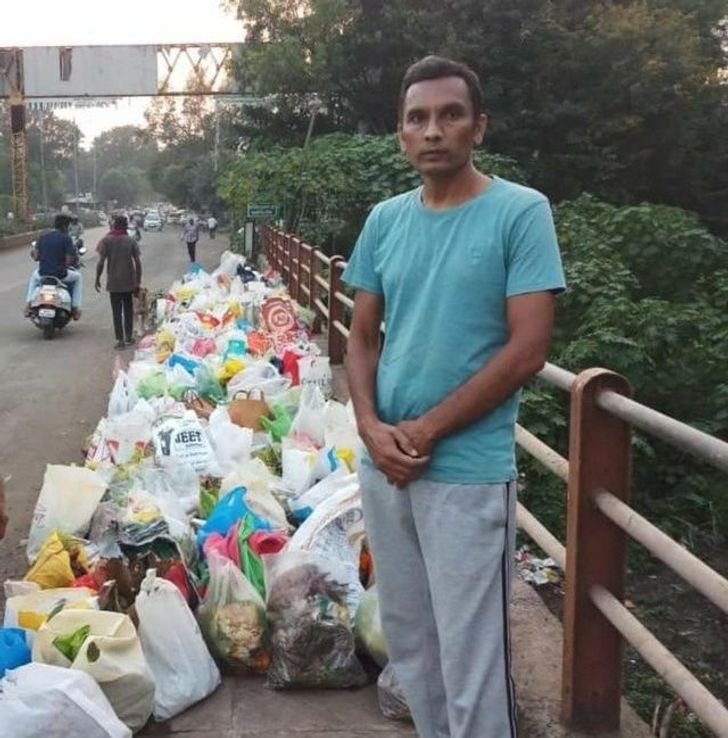 2. He cleans up every time he goes for a walk in these woods 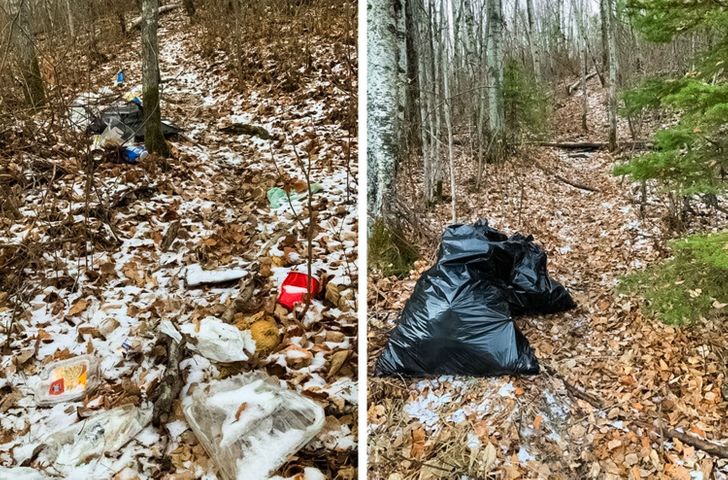 3. These guys go fishing together, but often clean up trash including items like this fan belt 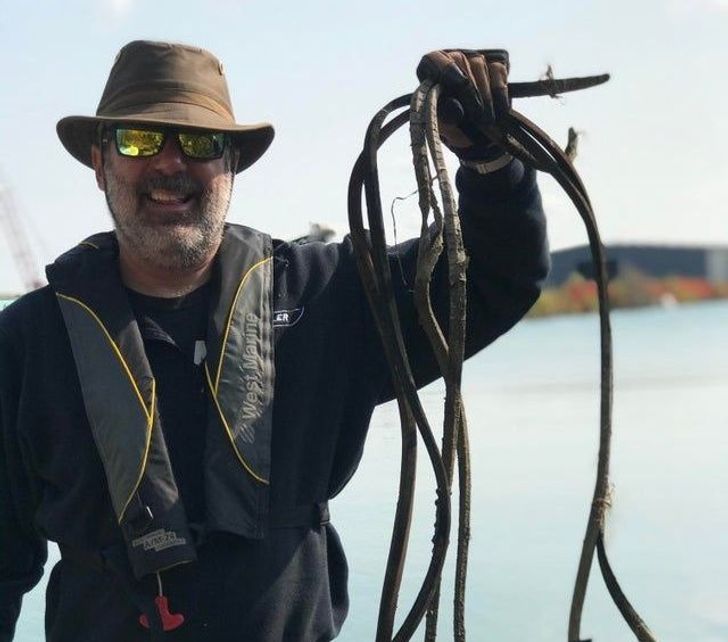 4. He took the time to clean up before going out on his dive 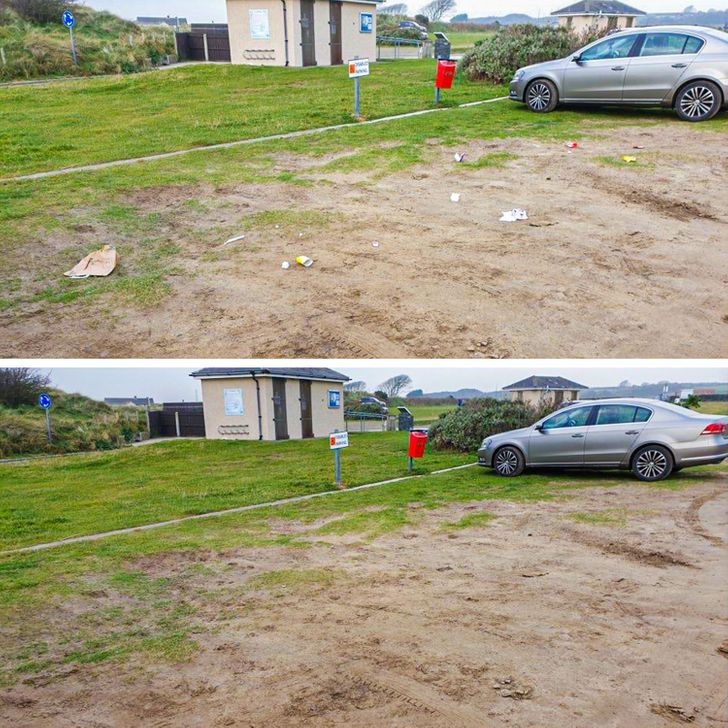 5. With thankful wildlife looking on 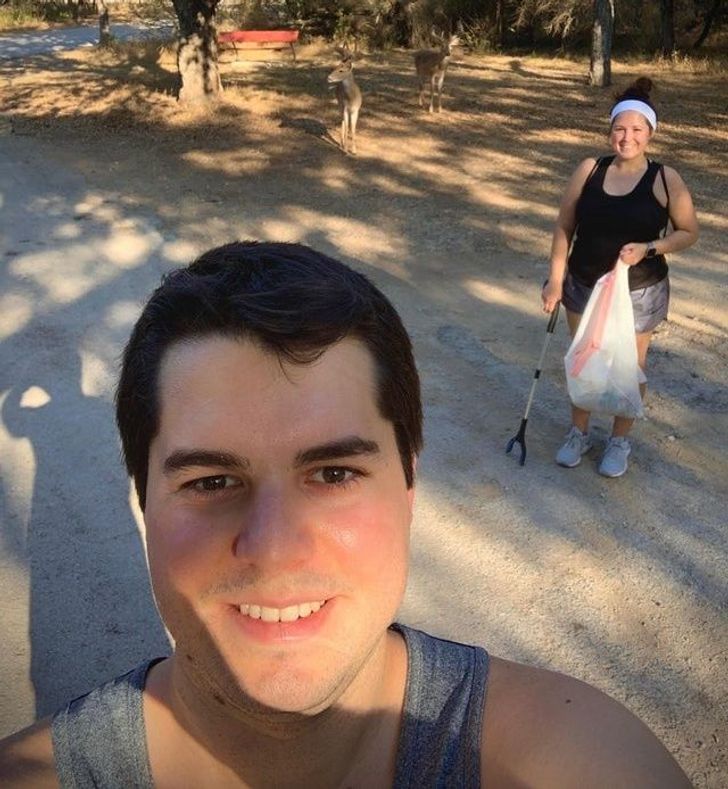 6. She volunteers for a charity and collects trash as part of their quest to protect the local turtles 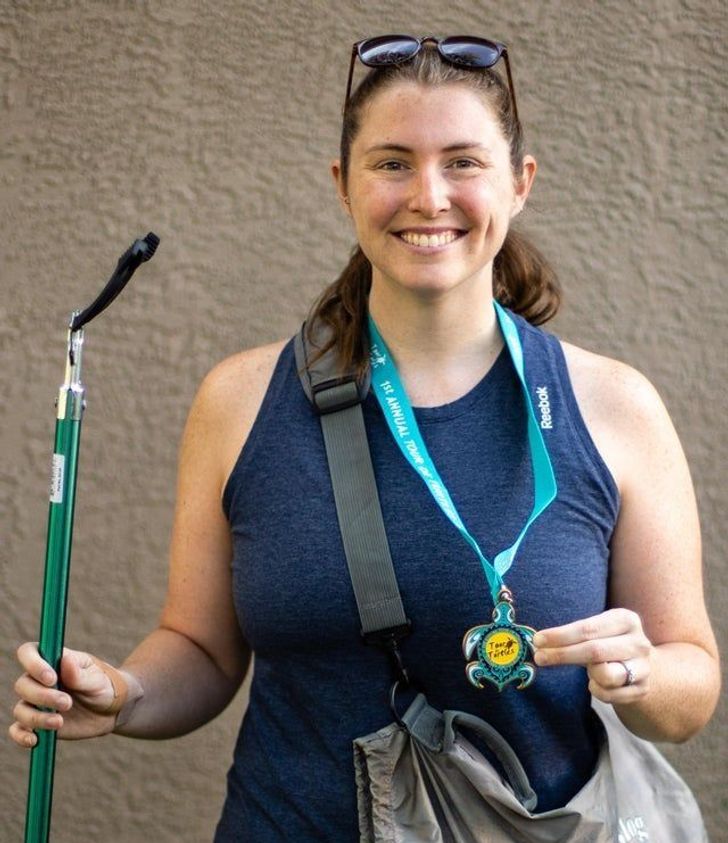 7. This guy in Seattle cleaned up the statue of his hero 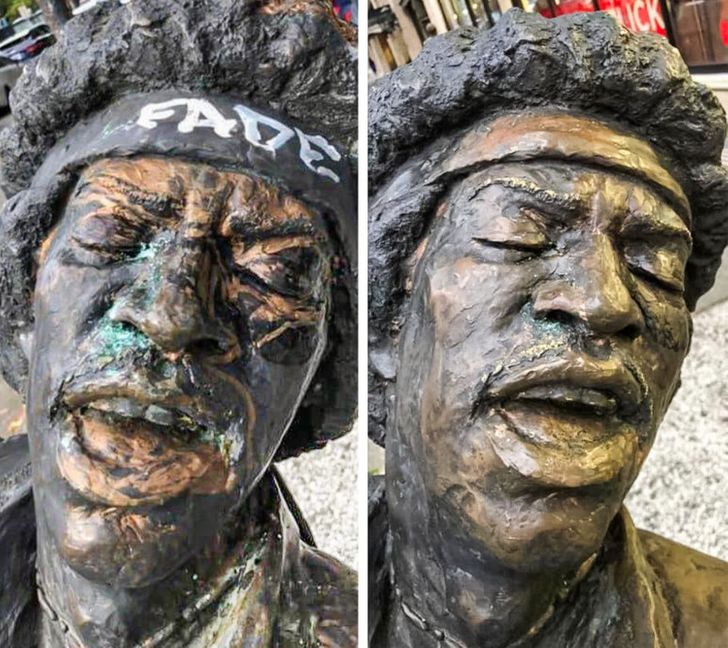 8. Keeping the neighborhood clean and tidy 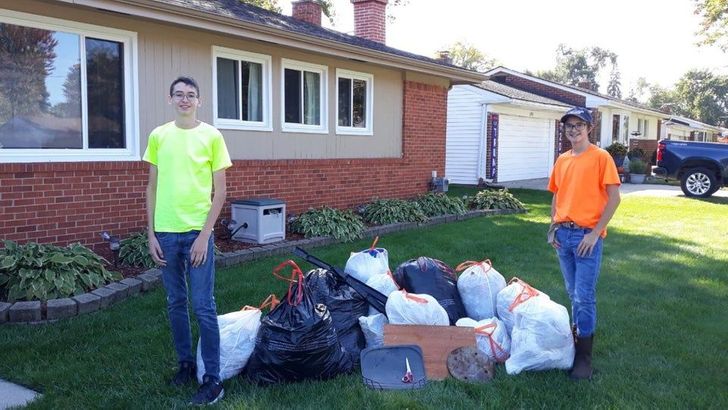 9. It took a while, but it was well worth the effort! 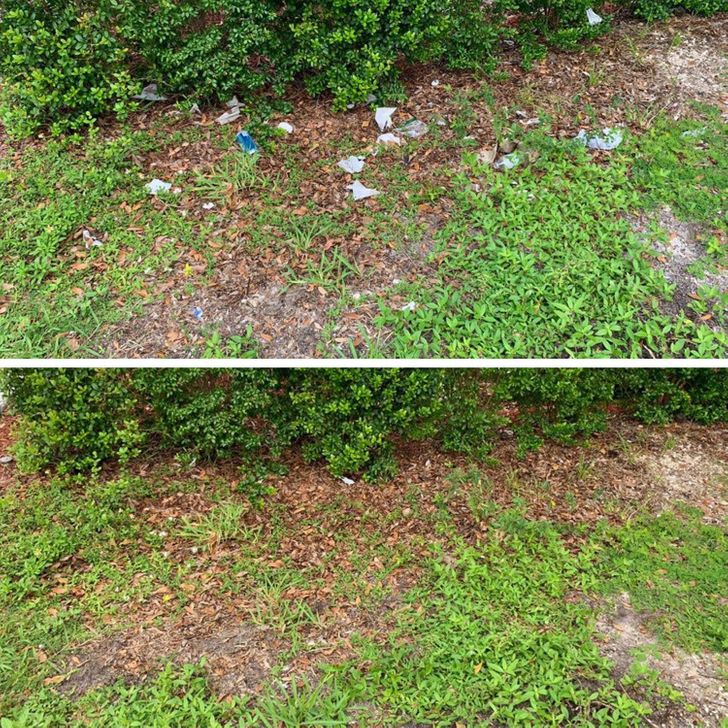 10. This was after just one trip to the local river 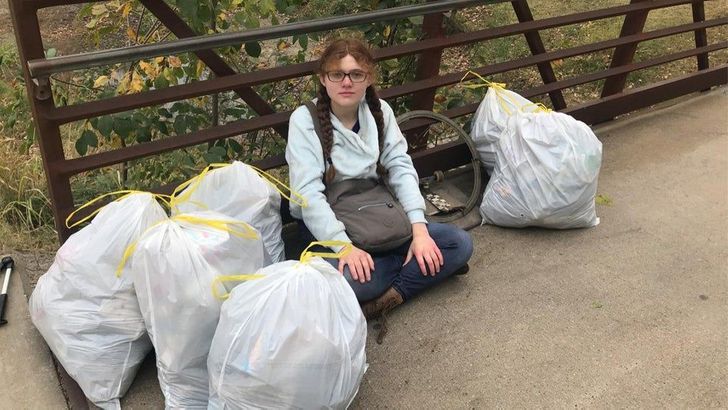 11. The difference is amazing 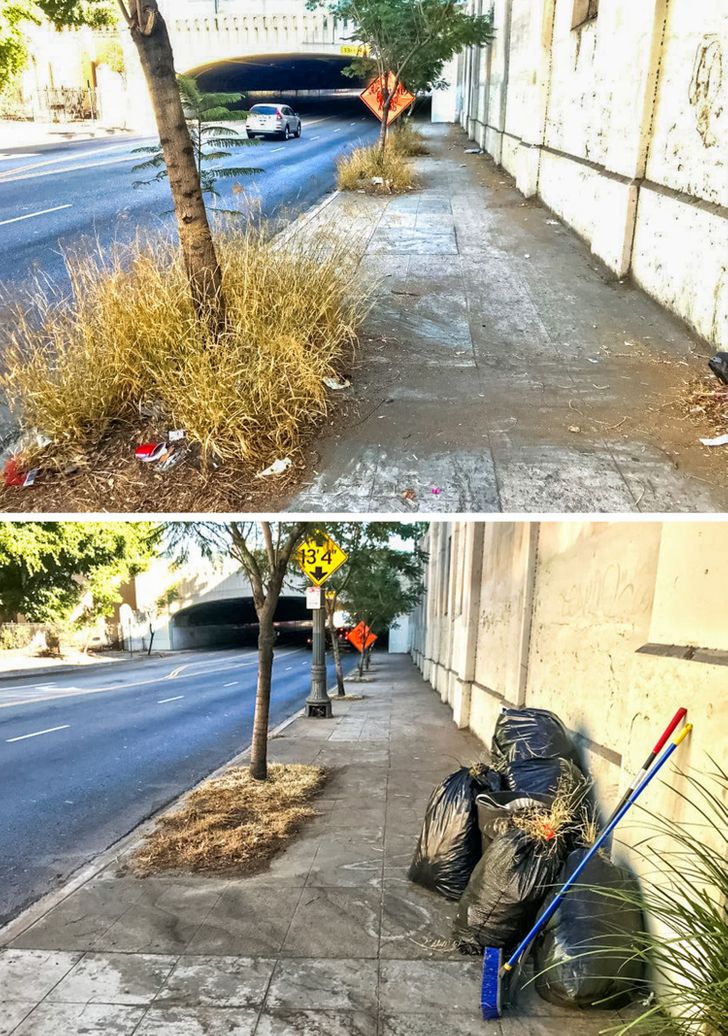 12. These guys are really well organized 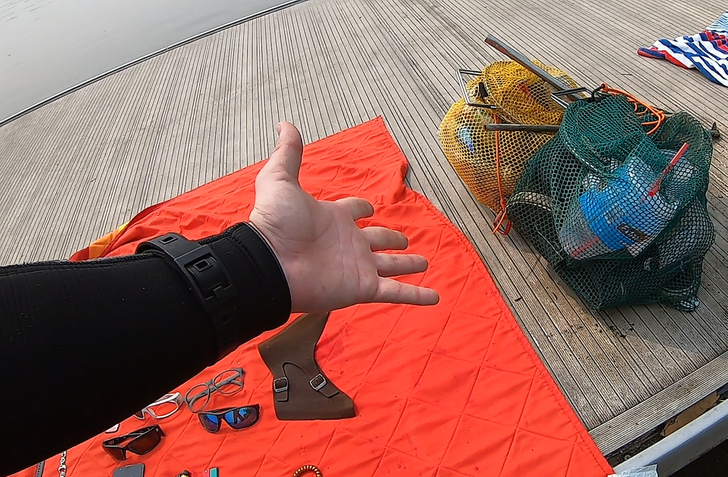 13. He does this on a regular basis 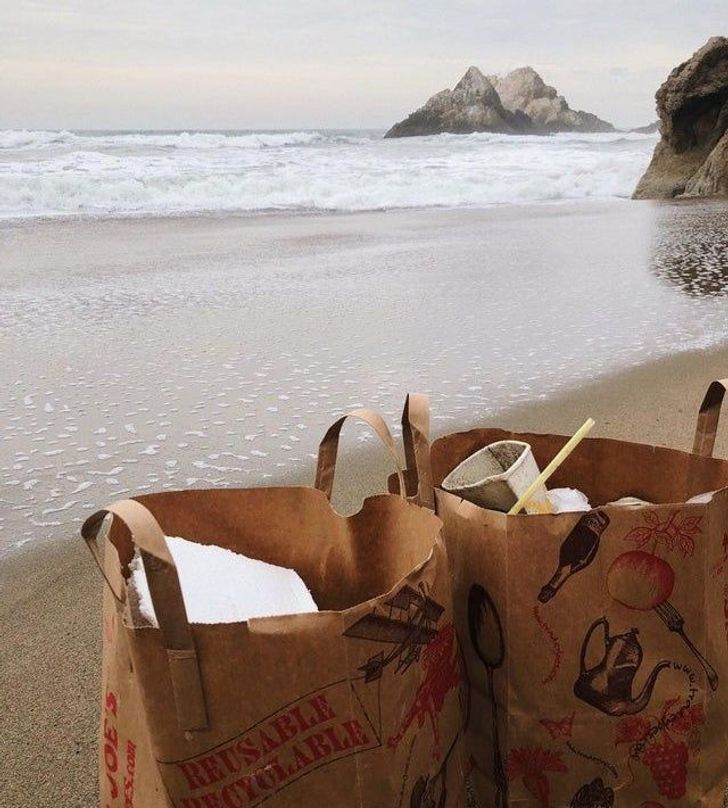 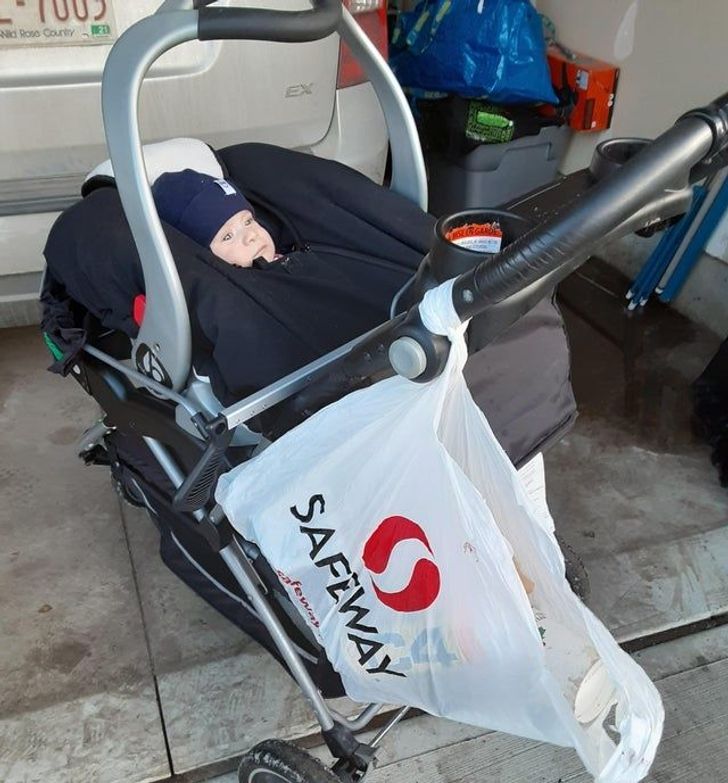 15. Look at this for a transformation 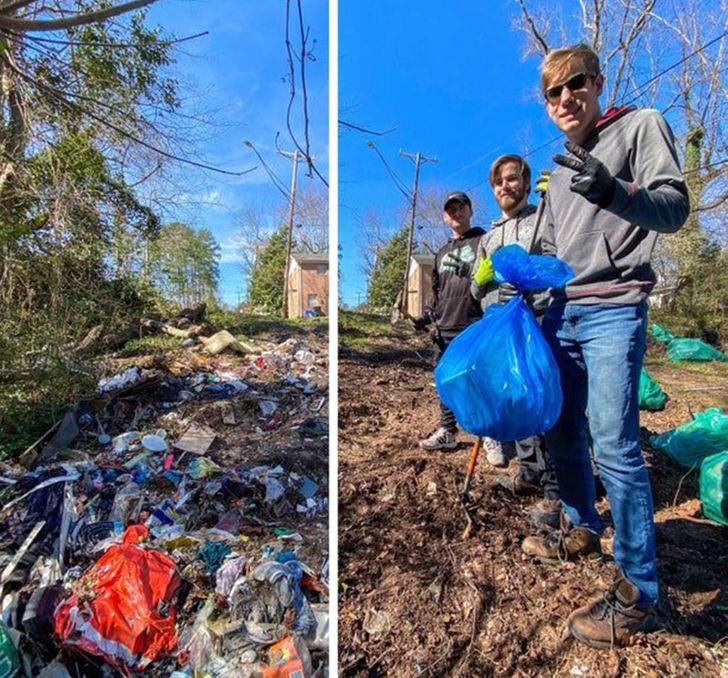 16. Cleaning drains is one of the nastier tasks! 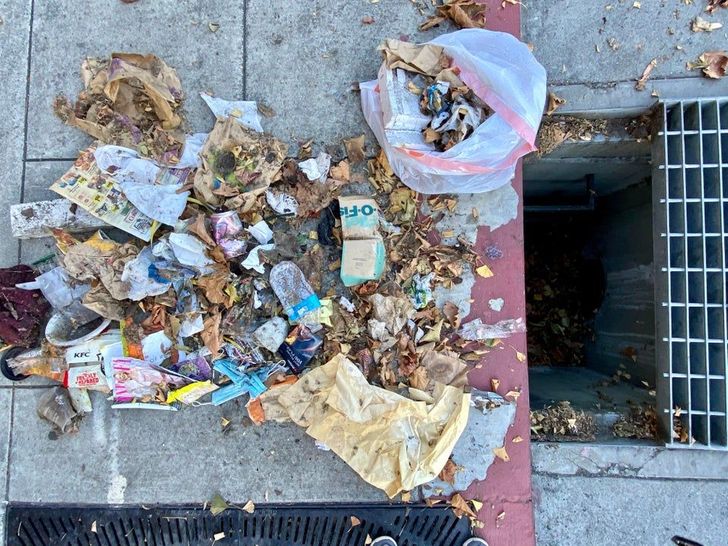 17. Found on a former river bed 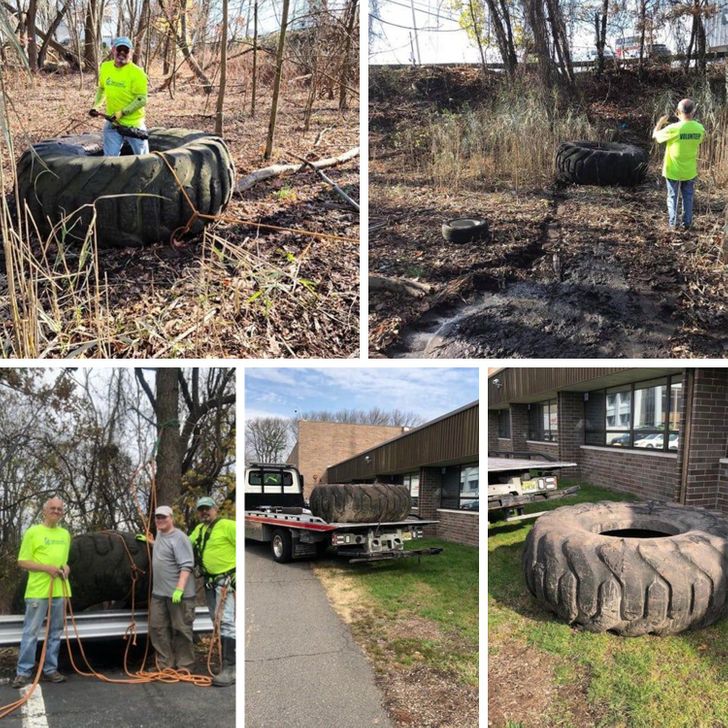 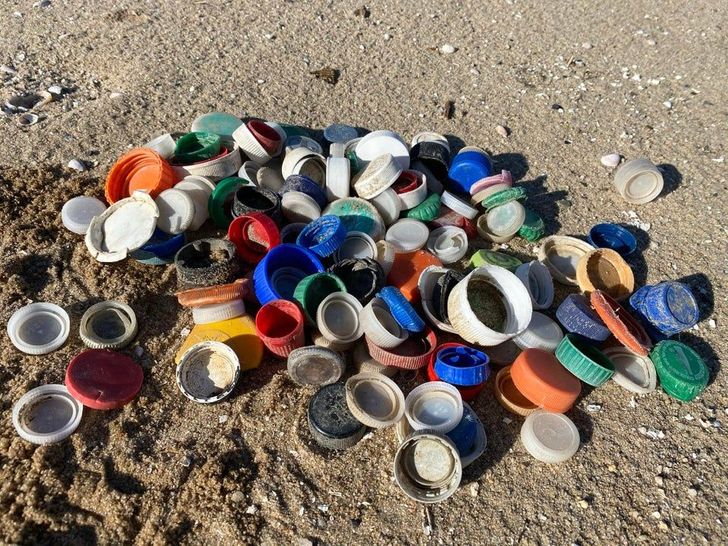 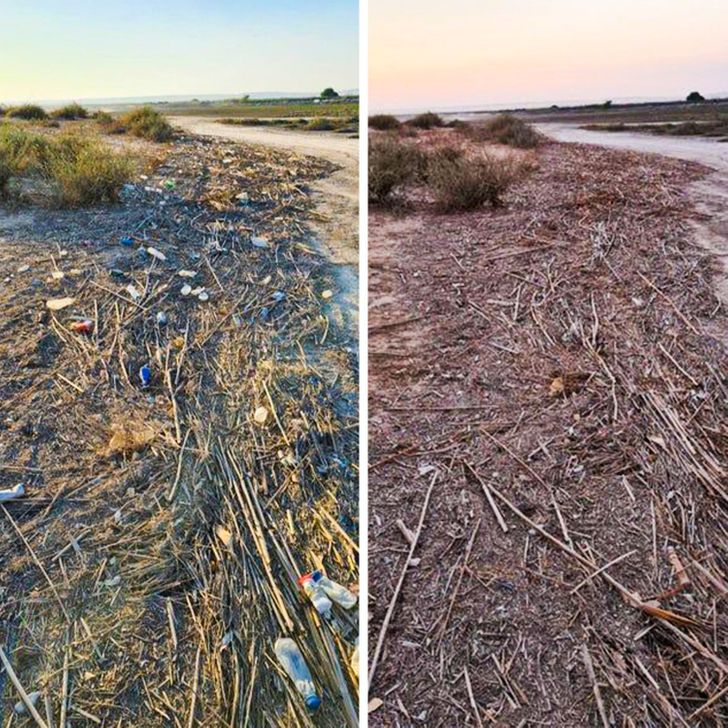