Life is full of glitches - and humans aren't the only ones to have bad days...

They may not be life-threatening, but boy are these mishaps annoying, and the internet is just one place where we can share our misery. Like the guy who discovered his joysticks had melted in the oven.

Here are 19 photos that illustrate the more frustrating moments in life.

1. His son didn't want to stop playing and go to bed, so he confiscated the joysticks and hid them in the oven... He forgot to tell his wife, who innocently lit it the next day. 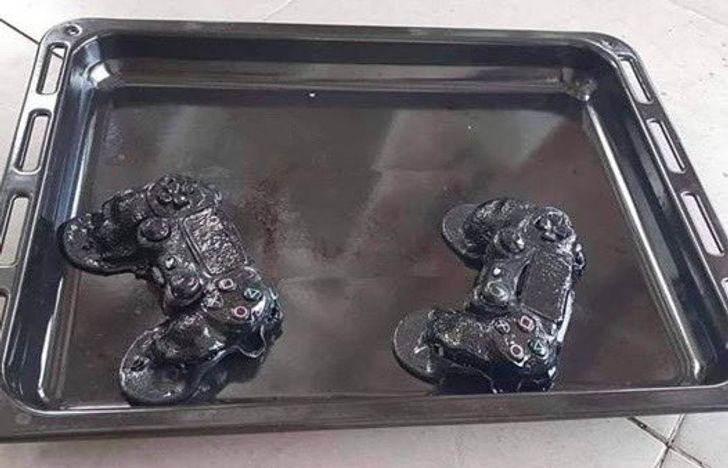 2. When you love chess and get this for your birthday 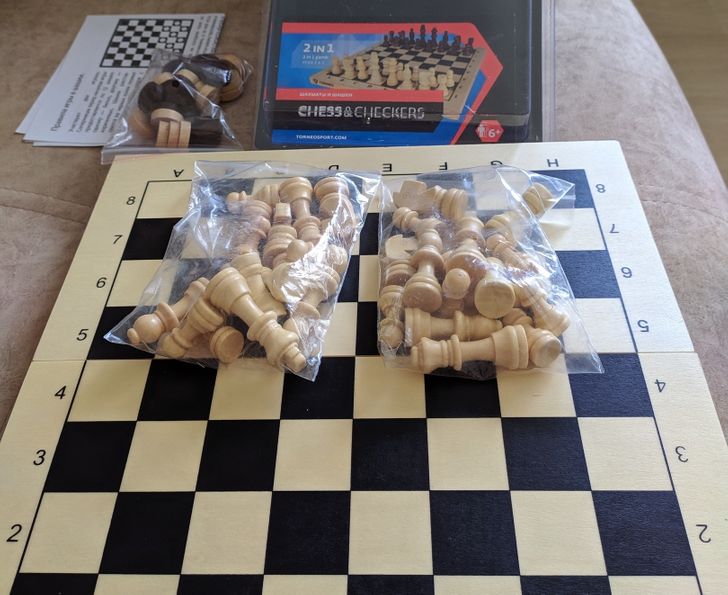 3. So, who gets the pepperoni?

4. He'd only just installed his new monitor when disaster struck 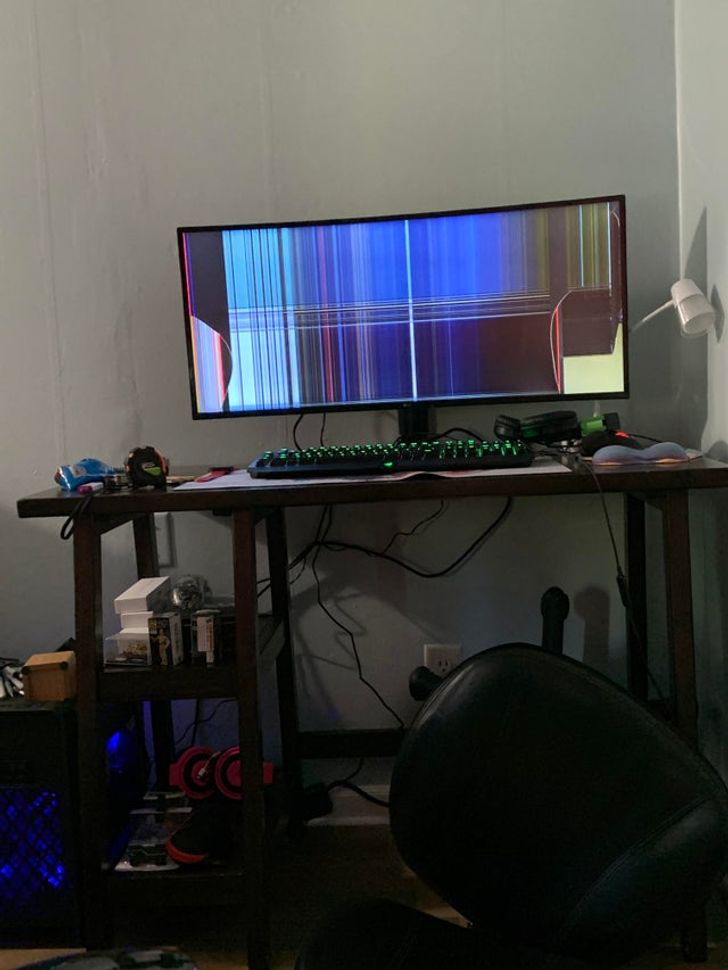 5. When a giant watermelon breaks the checkout's weighing machine 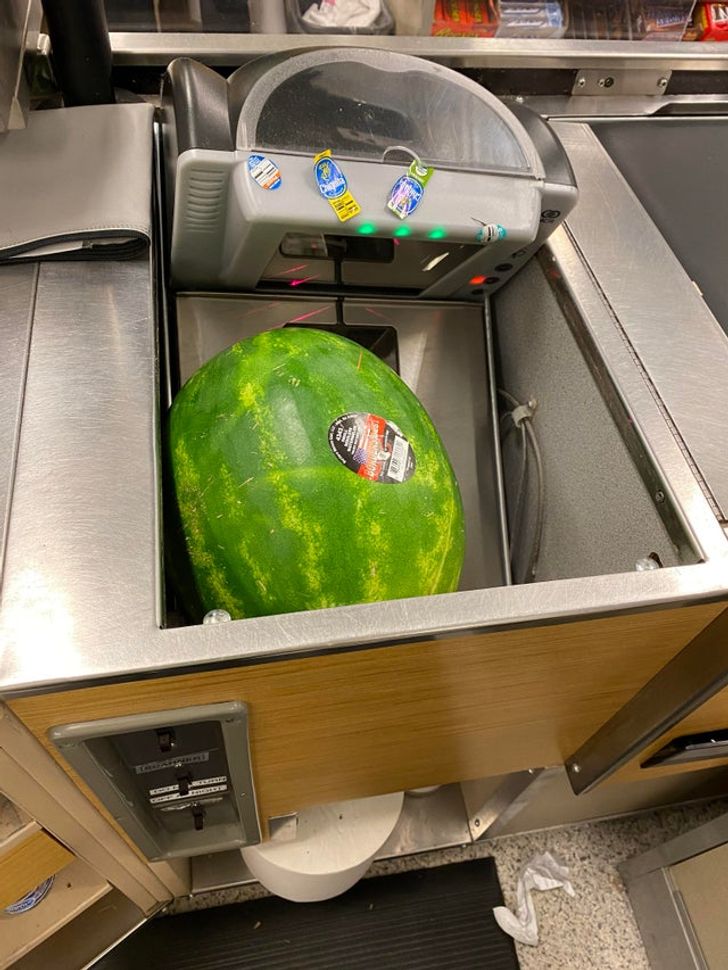 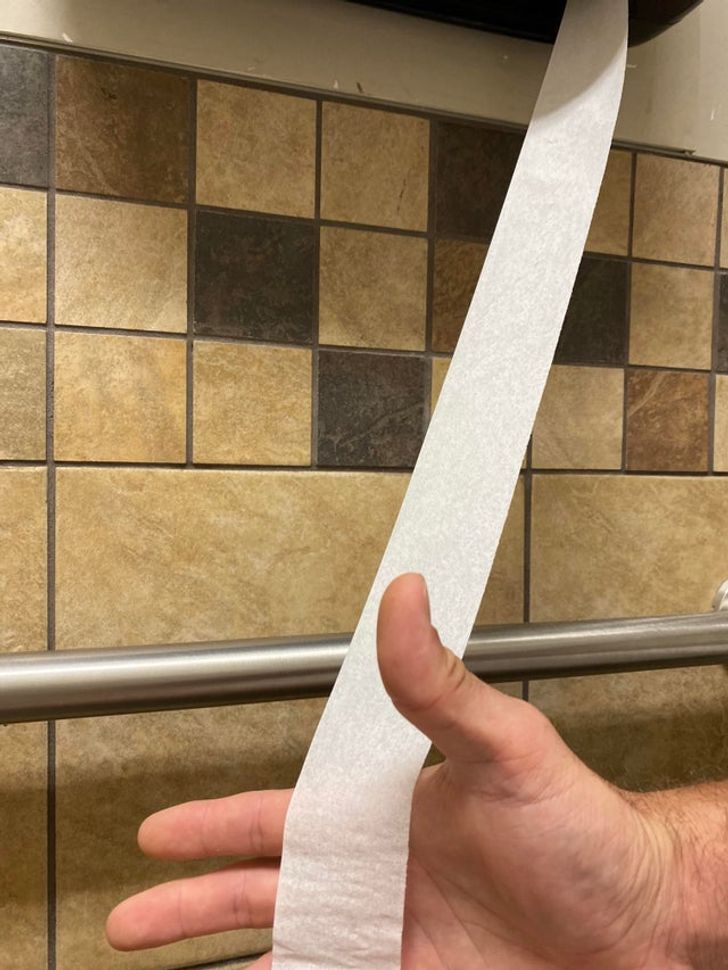 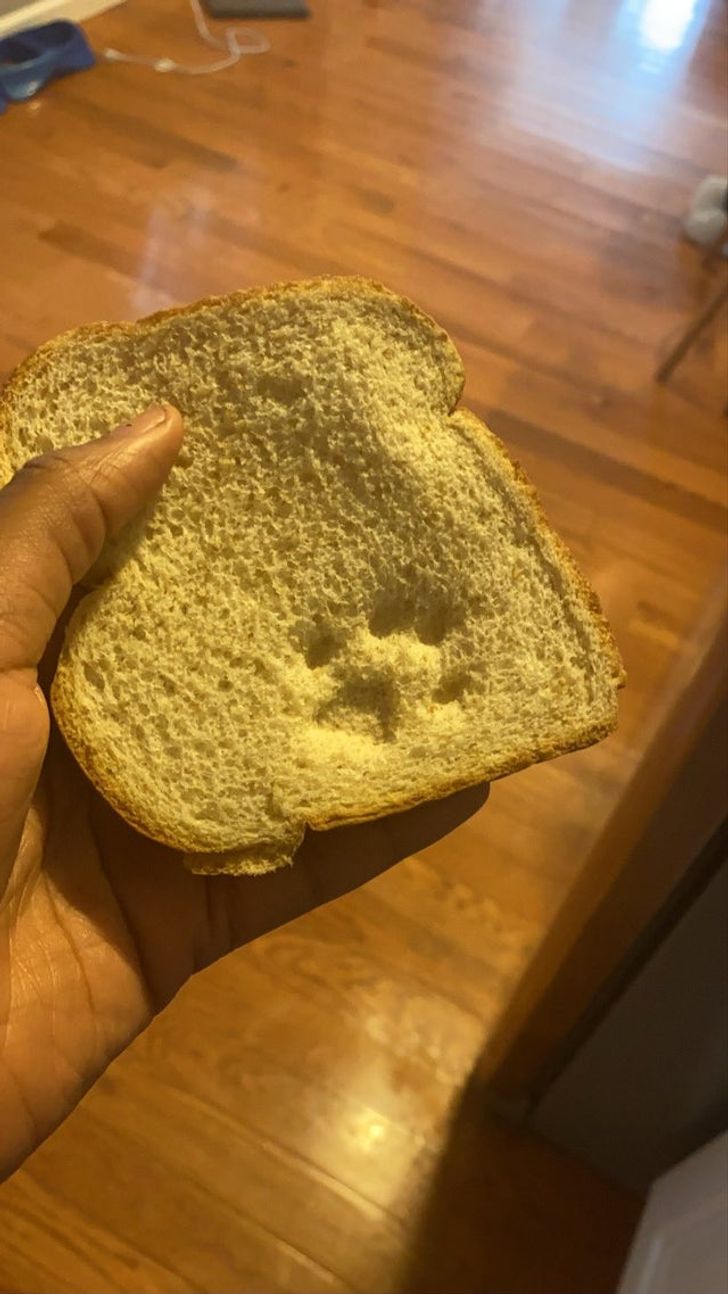 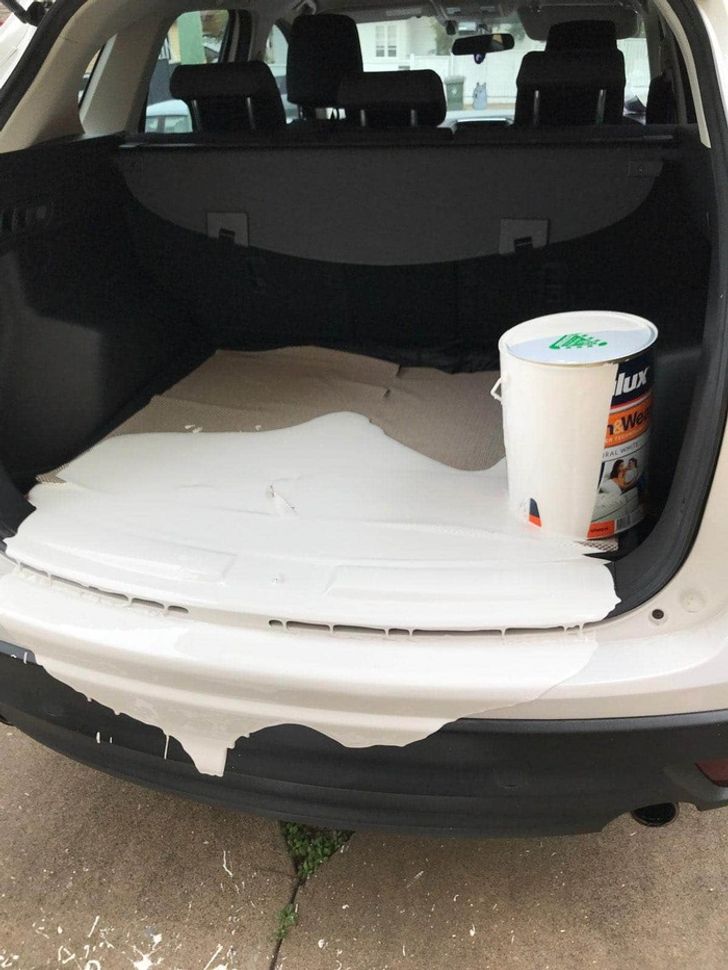 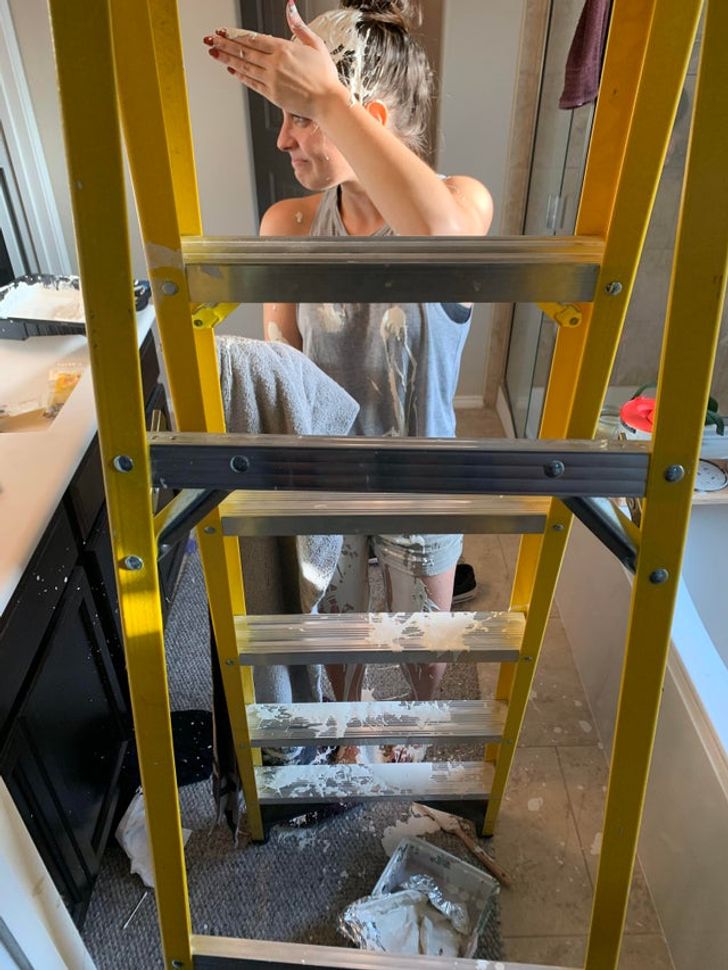 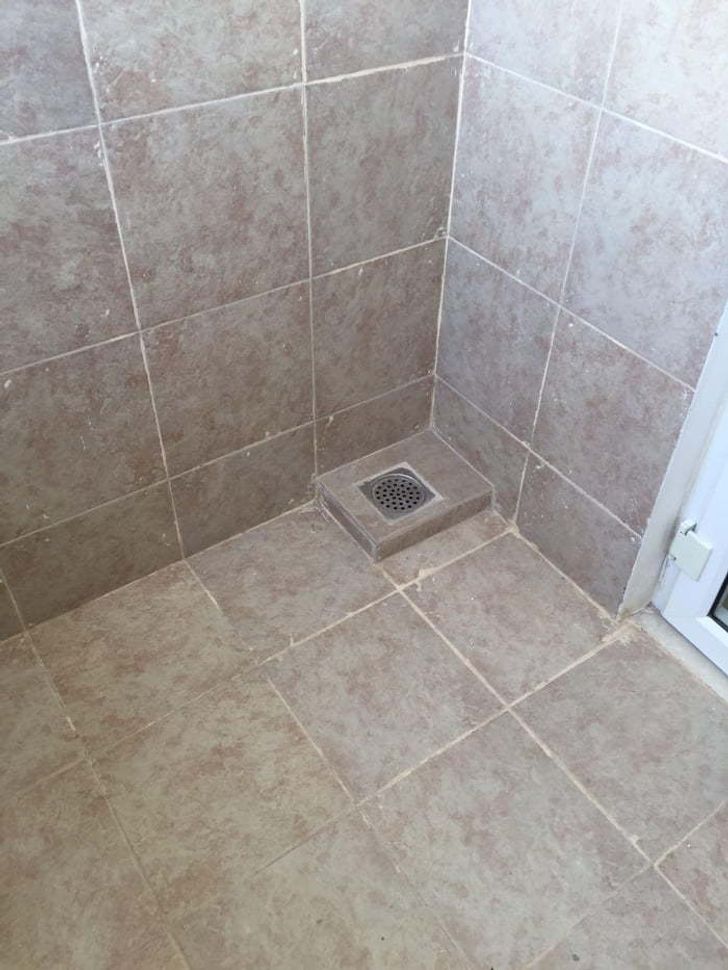 11. When your dog finds your wallet 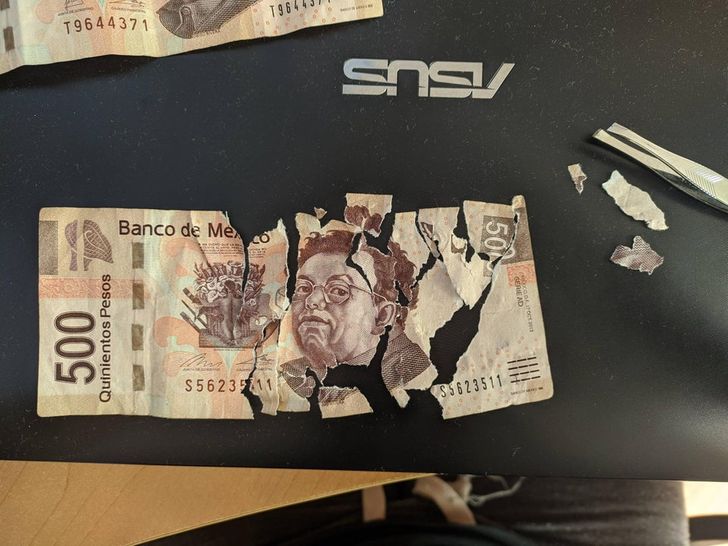 12. The joys of school canteens 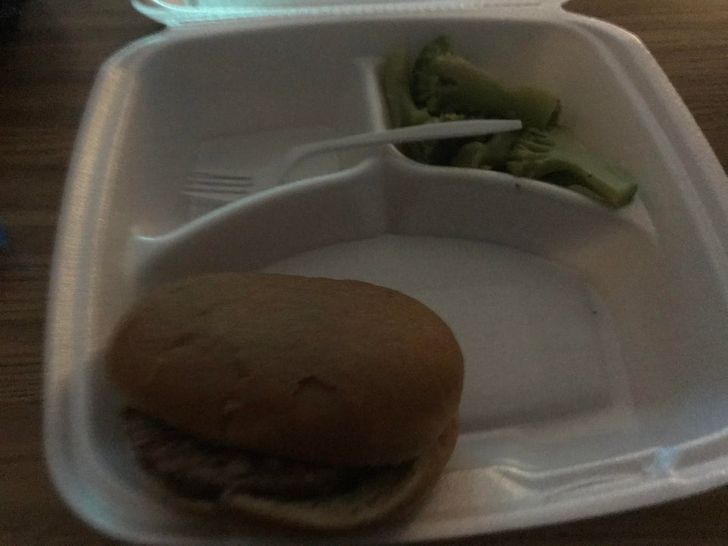 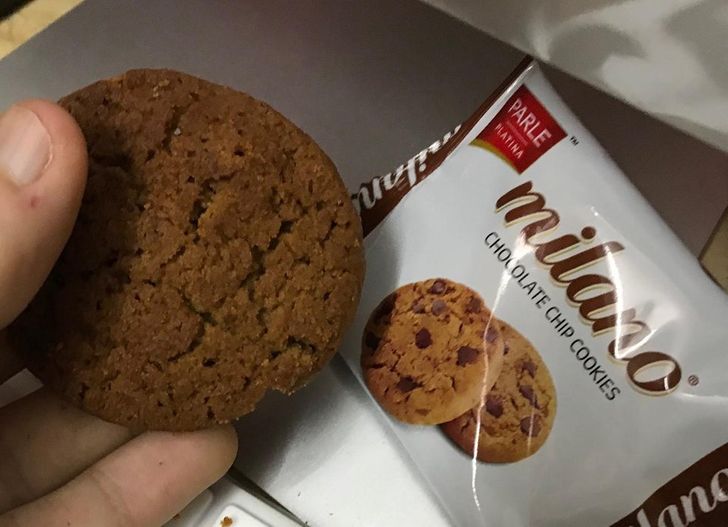 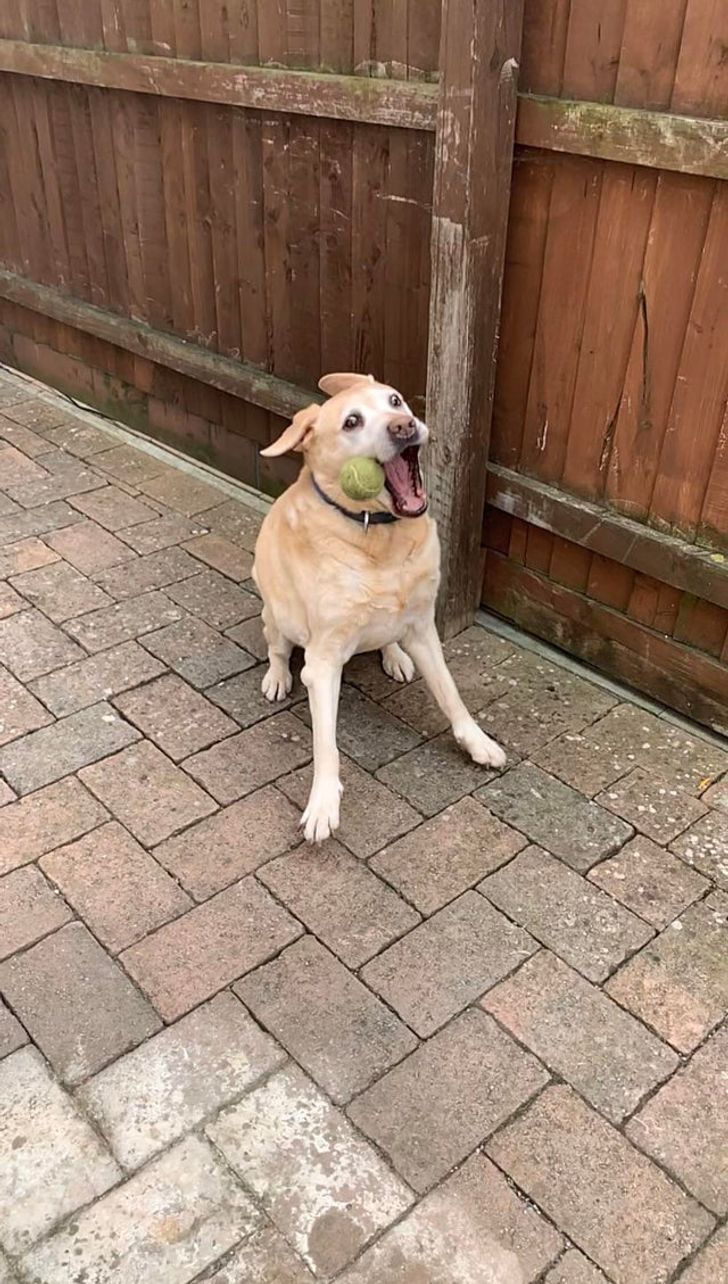 15. The previous owners took the toilet with them! 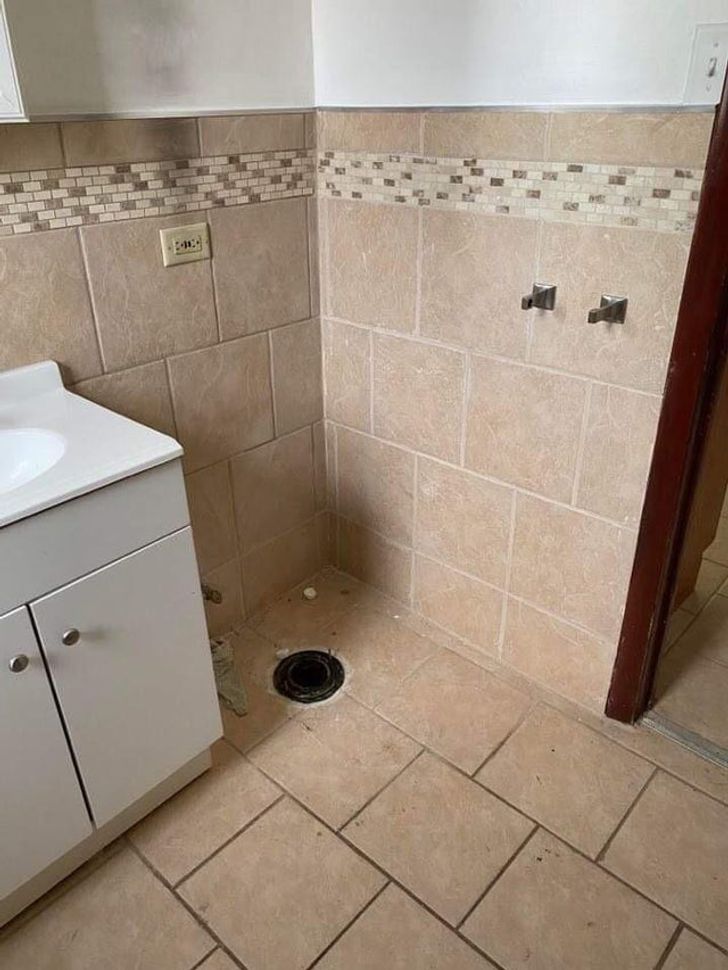 16. They accidentally used the wrong one! 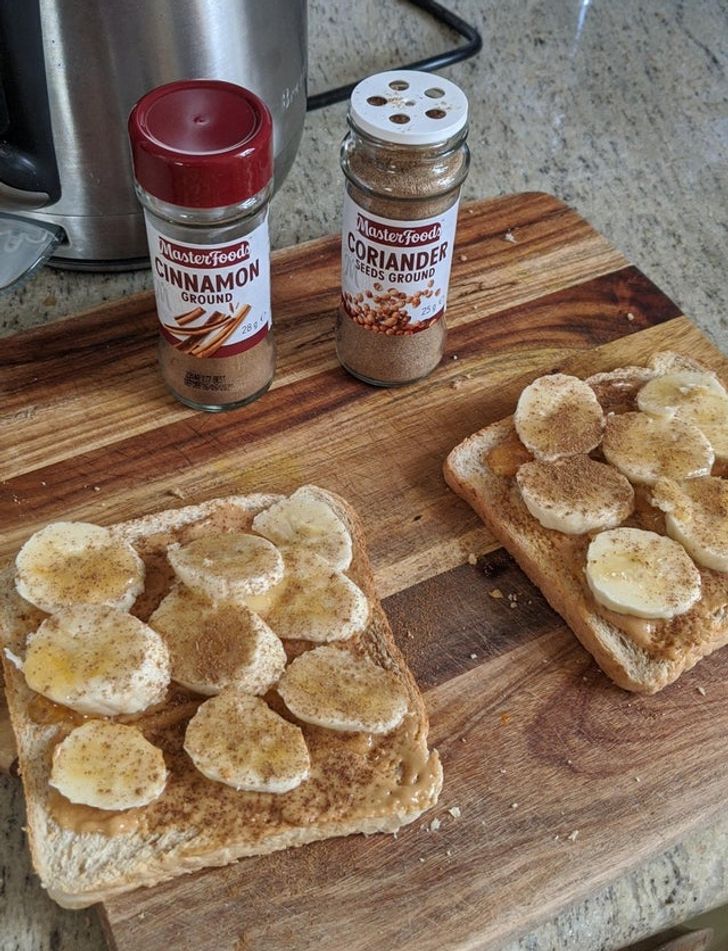 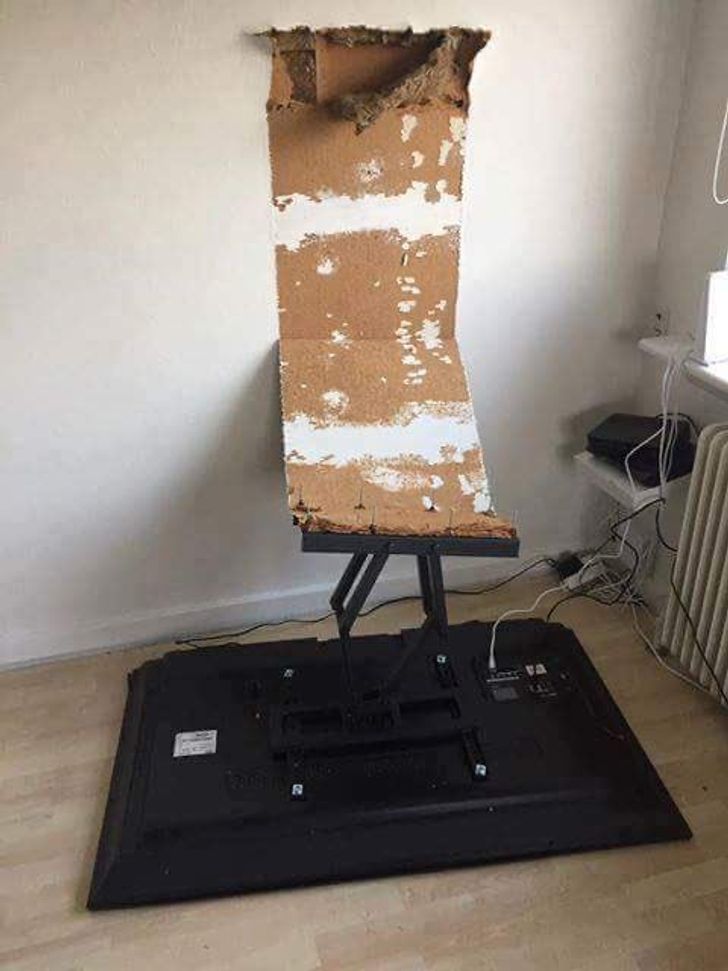 19. Yes, walking on LEGO pieces can land you in ER! 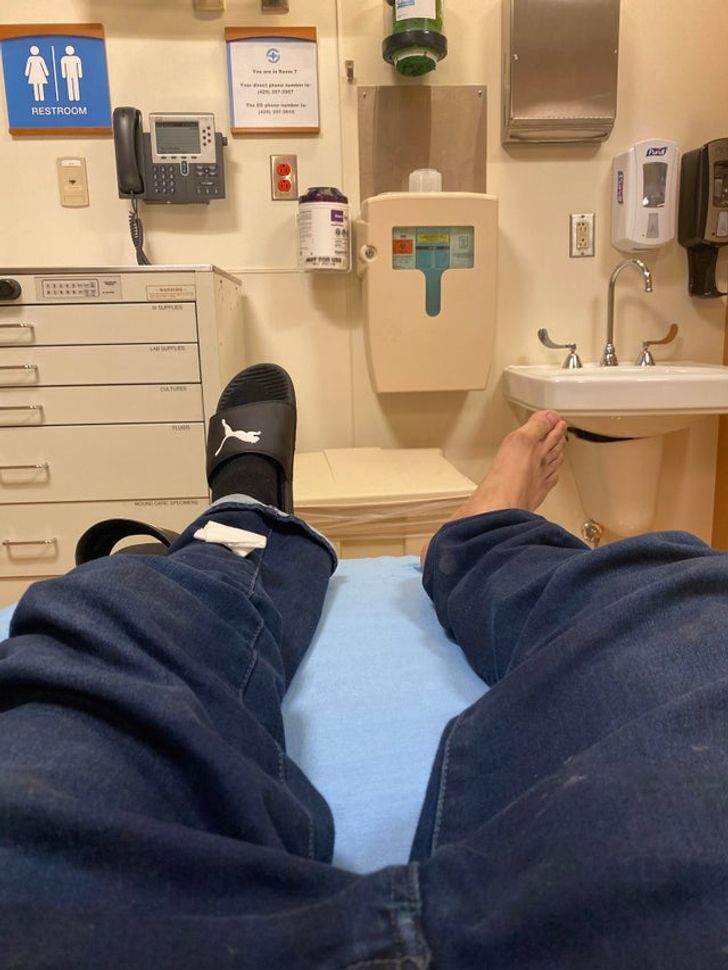