Pets don't realize how hilarious they can be and the following is just a small smile-inducing selection!

If animals held their own comedy shows, our furry friends would sell out every performance. Nothing comes close to a pet caught unawares while playing or sleeping in a funny position... They are nothing short of comedy gold!

Here are 20 photos of cats and dogs guaranteed to put a smile on your face! 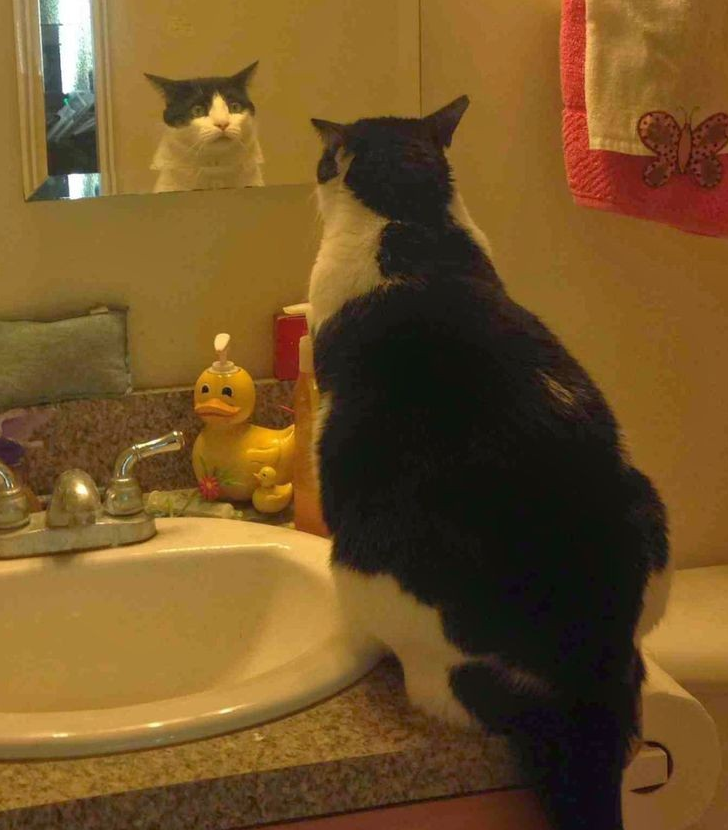 2. Because nothing beats water from the faucet 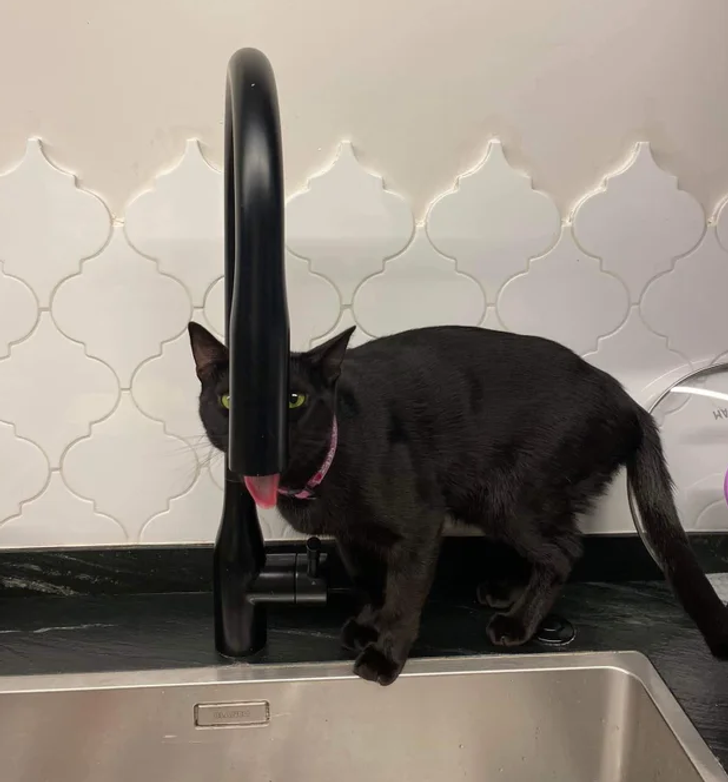 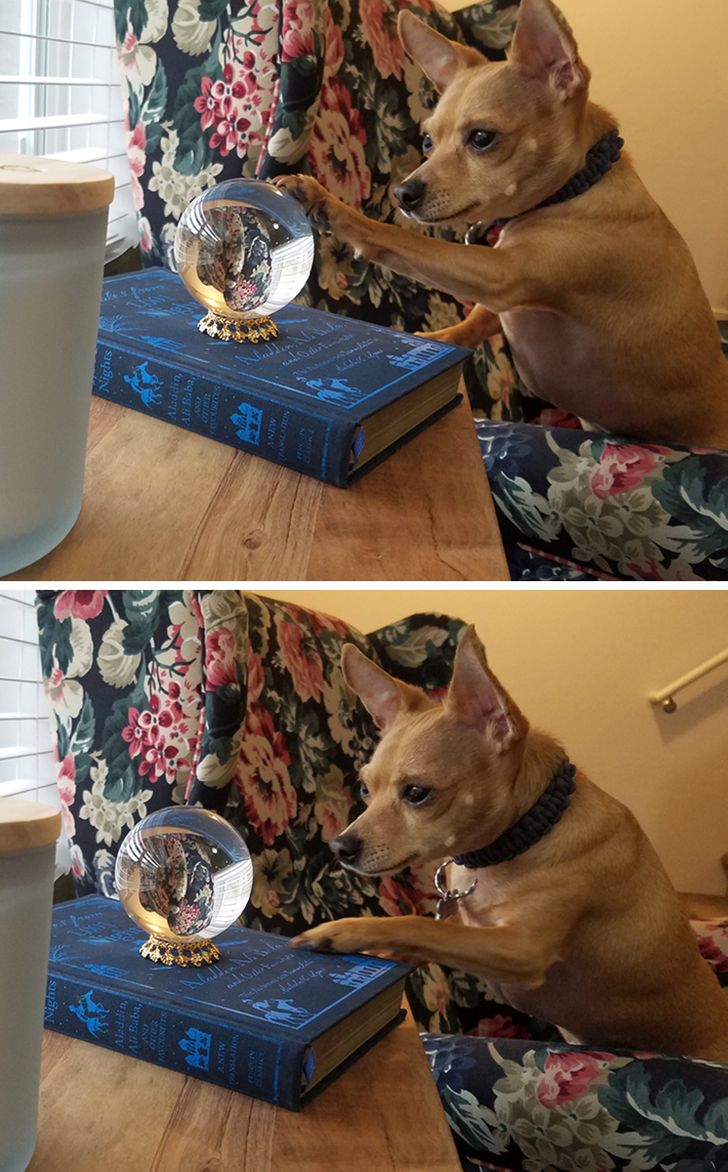 4. Refusing to go out in the cold rain 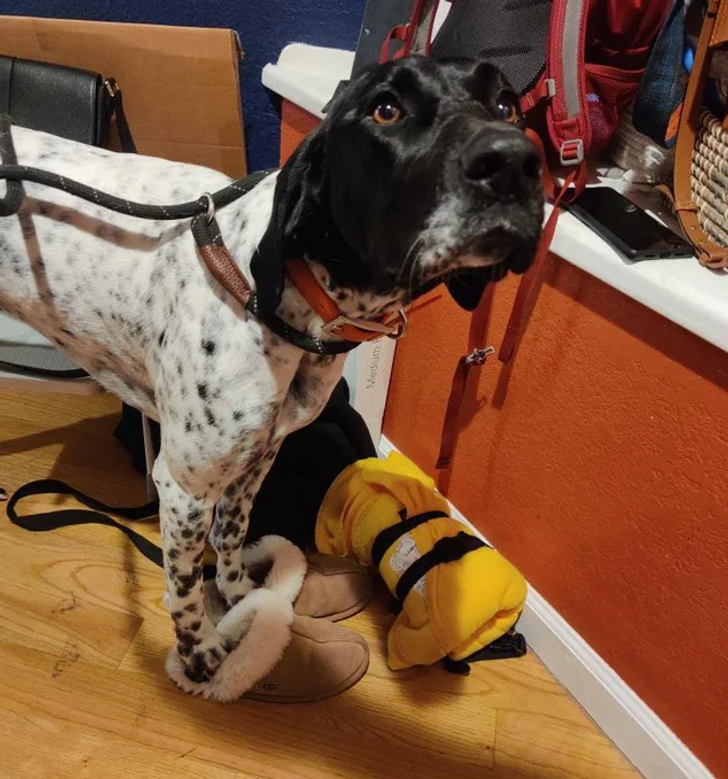 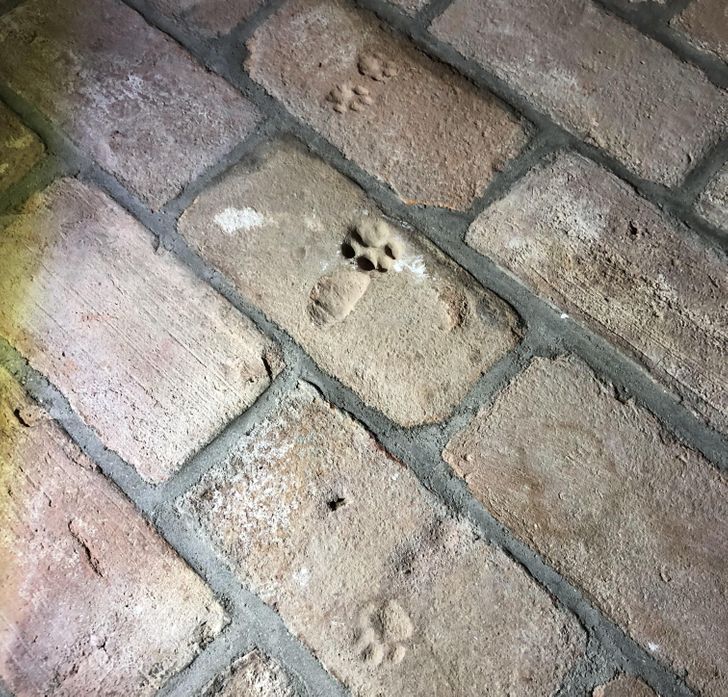 6. They're just having a chat 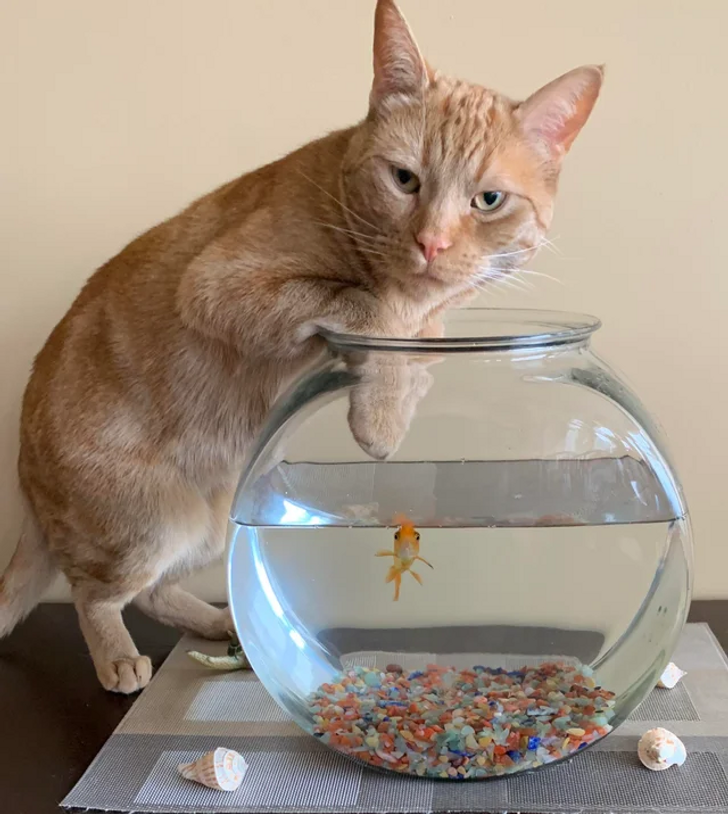 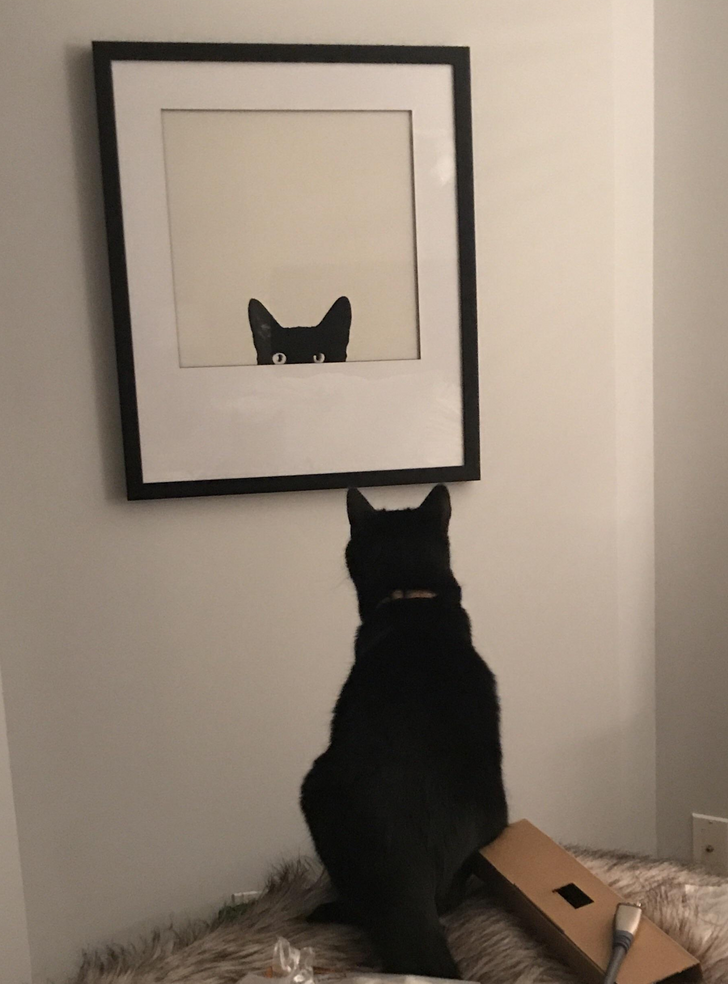 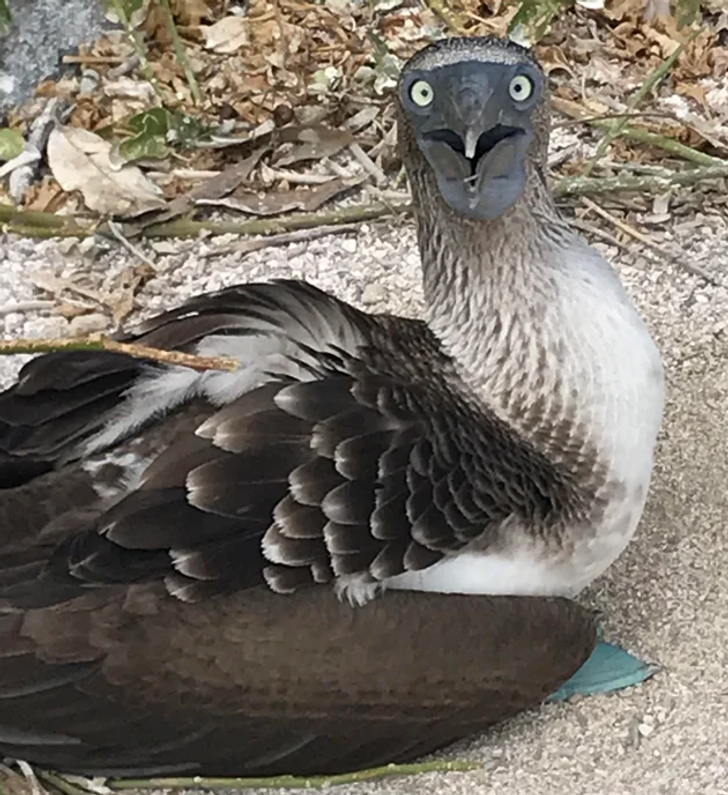 9. Putting on its best scowl 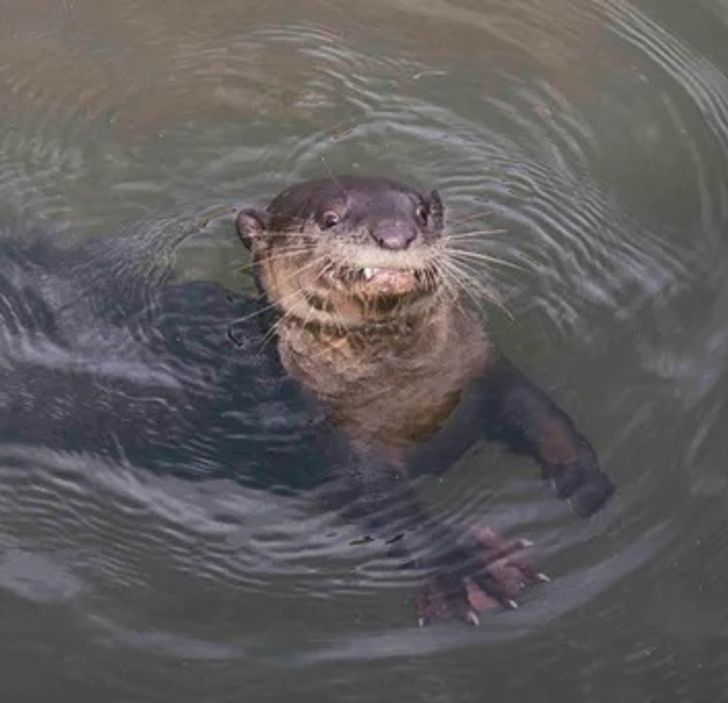 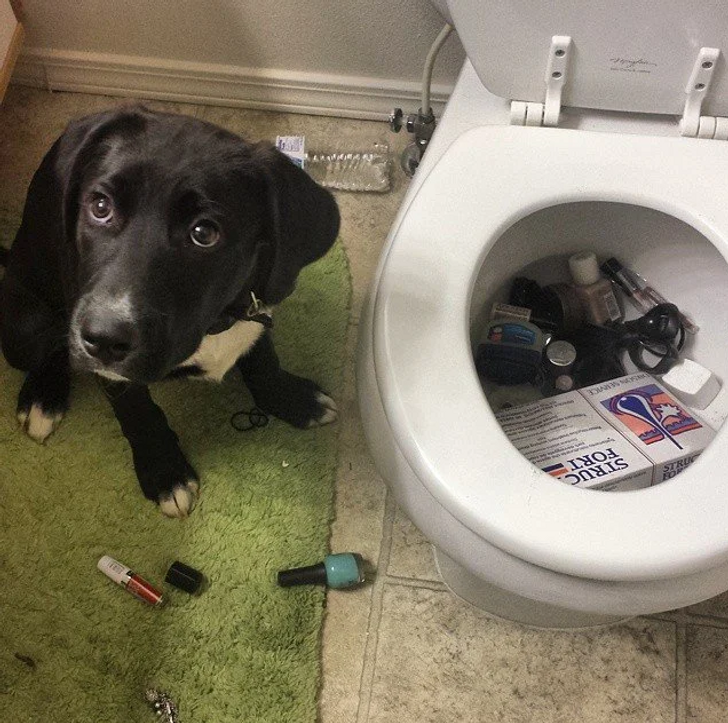 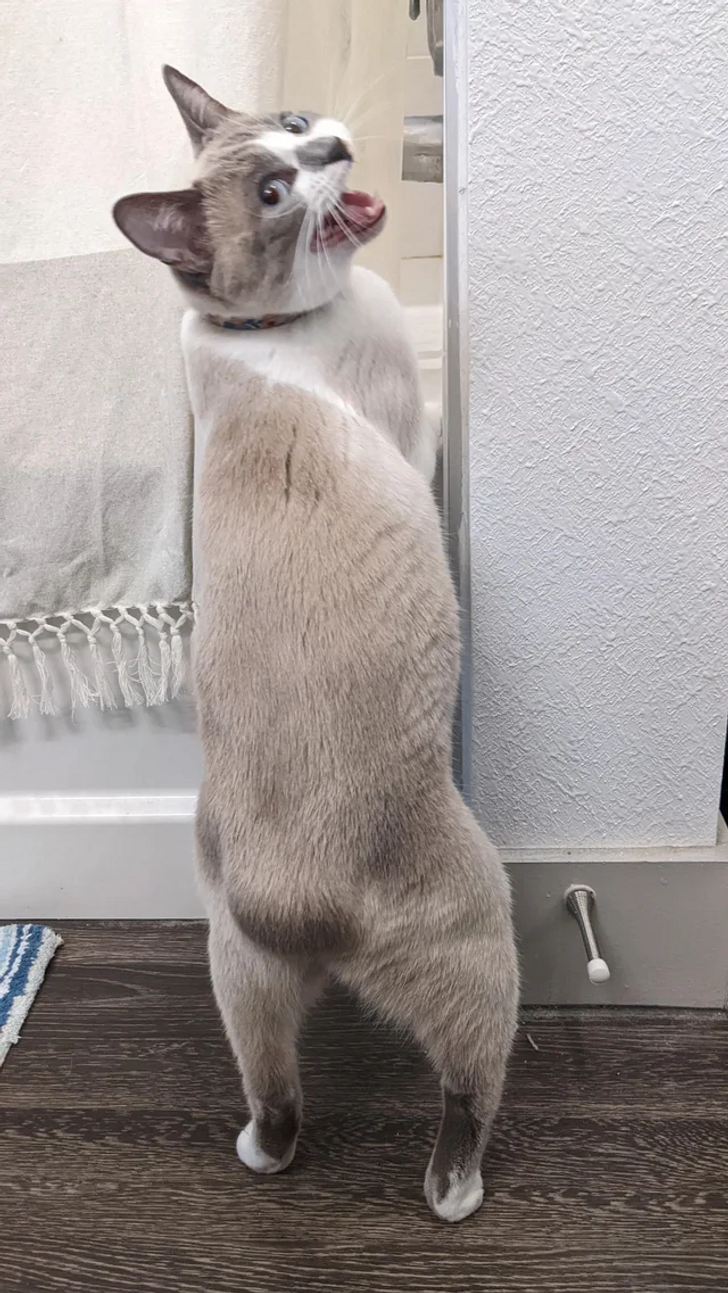 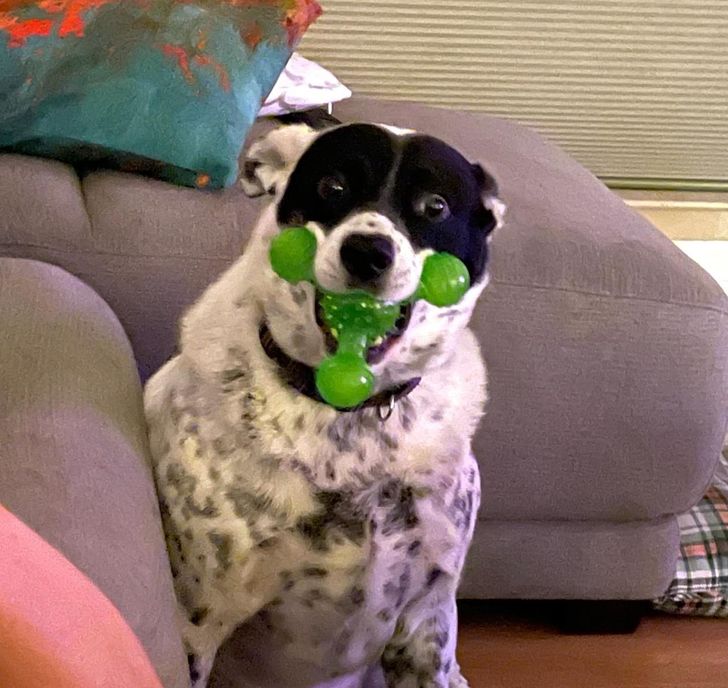 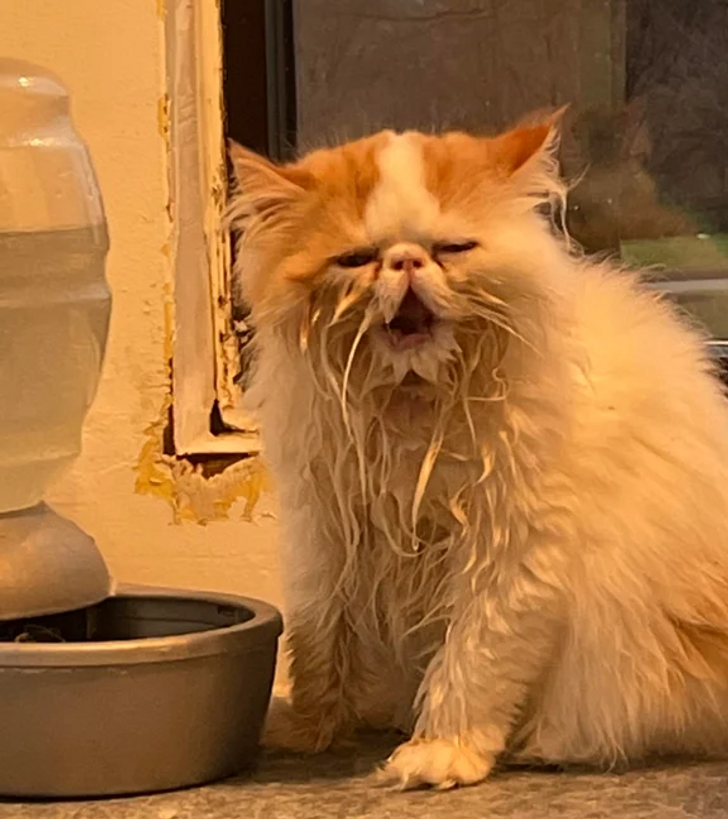 14. Determined to go out and play 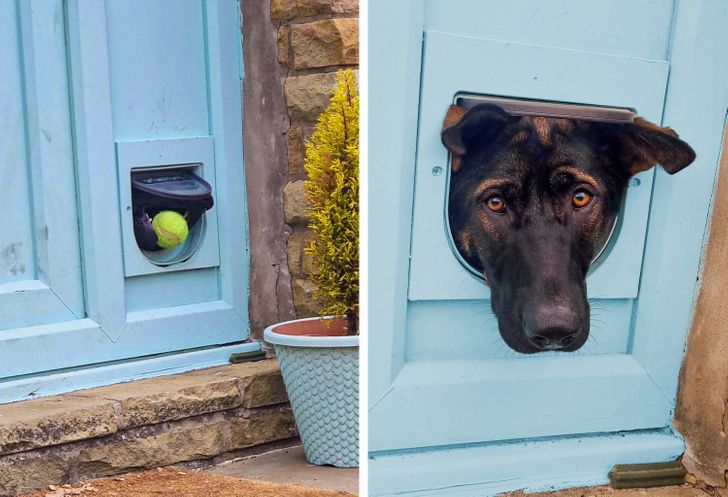 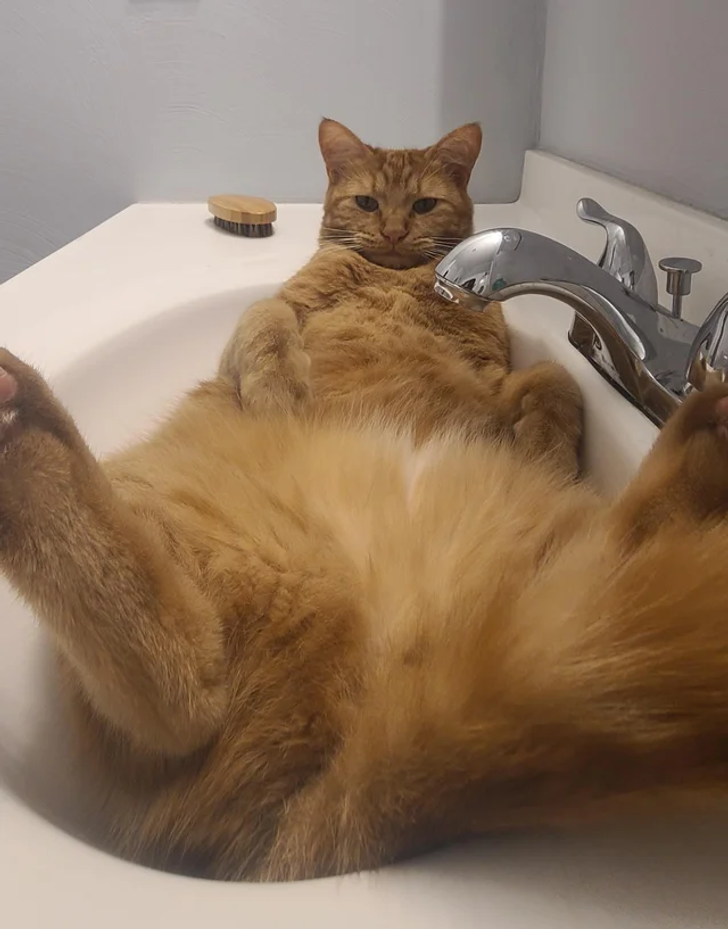 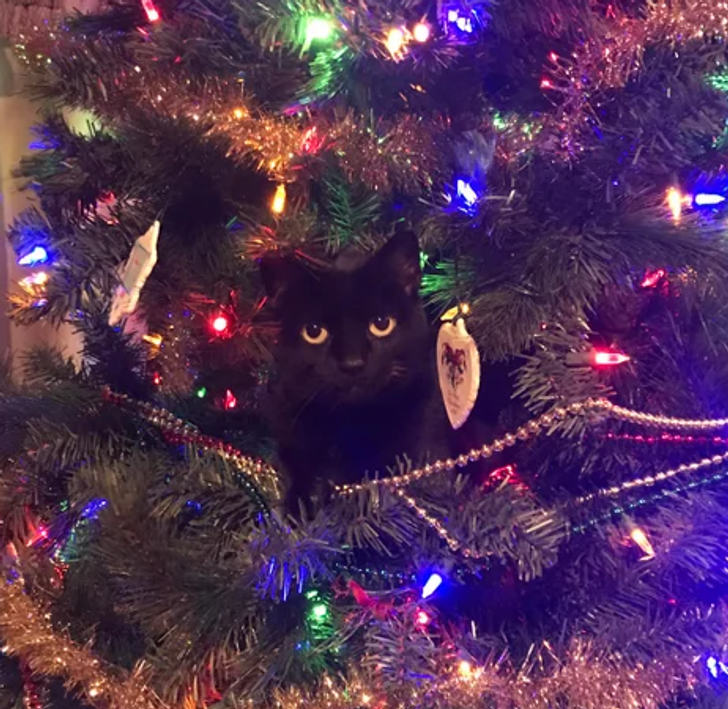 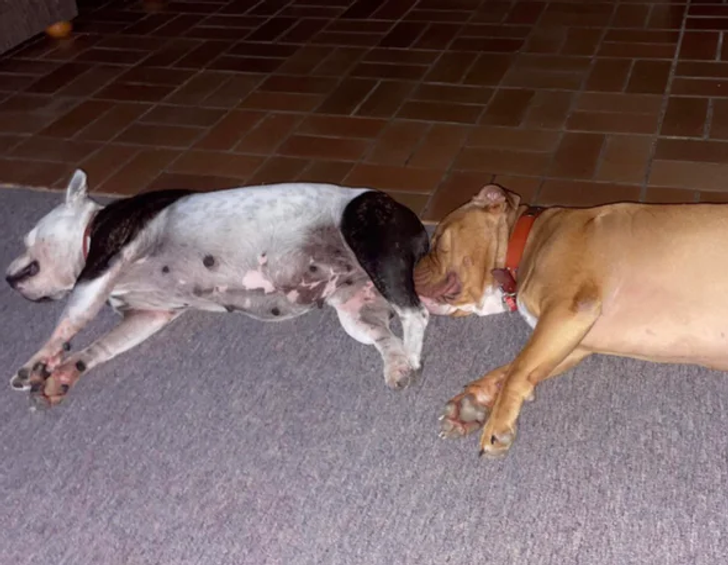 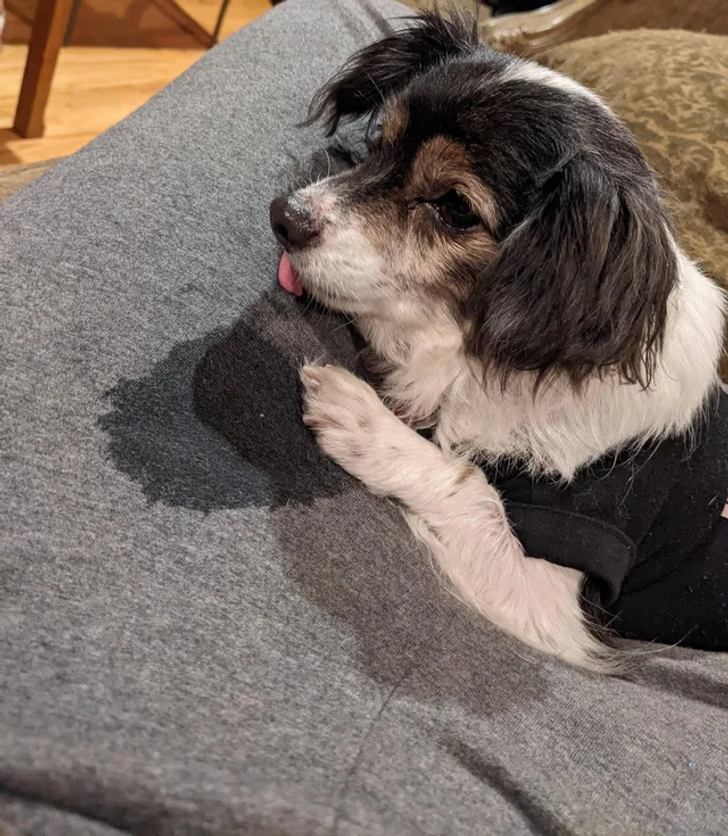 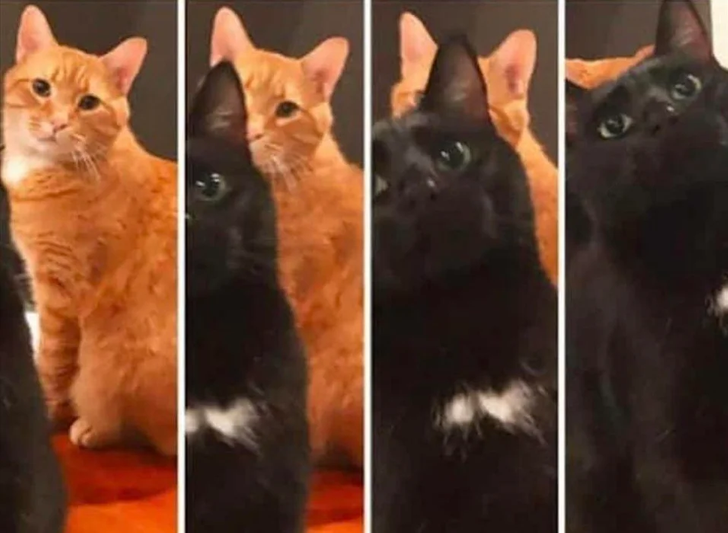 20. Apparently it's a comfy position 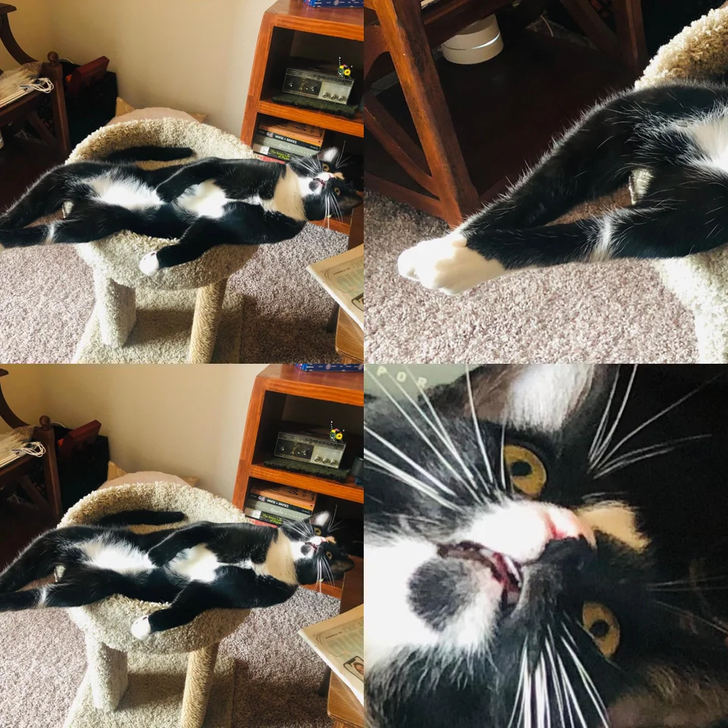