Our planet is amazing.  It keeps us alive and allows us to flourish.  But, as with all things, there's a flip side and when Mother Nature wreaks havoc, we quickly realize just how helpless and vulnerable life is.

Here are 20 astonishing photos that prove the force of nature - a heady combination of beauty, destruction and man's will to control the environment.

1. An apple orchard in Ireland, after it caught the tail end of Hurricane Ophelia 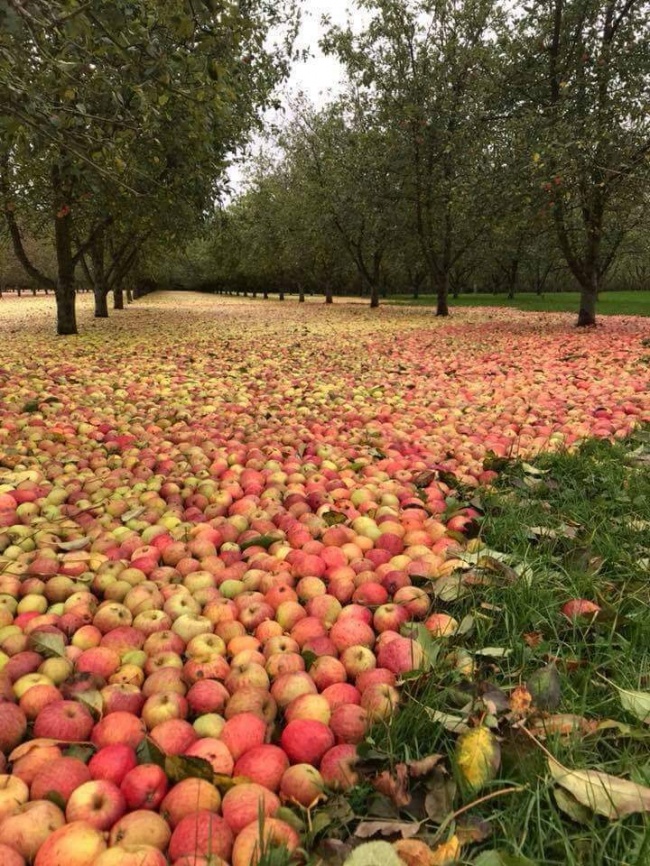 2. Snowfall during one wintery night completely blocked this building's entrance 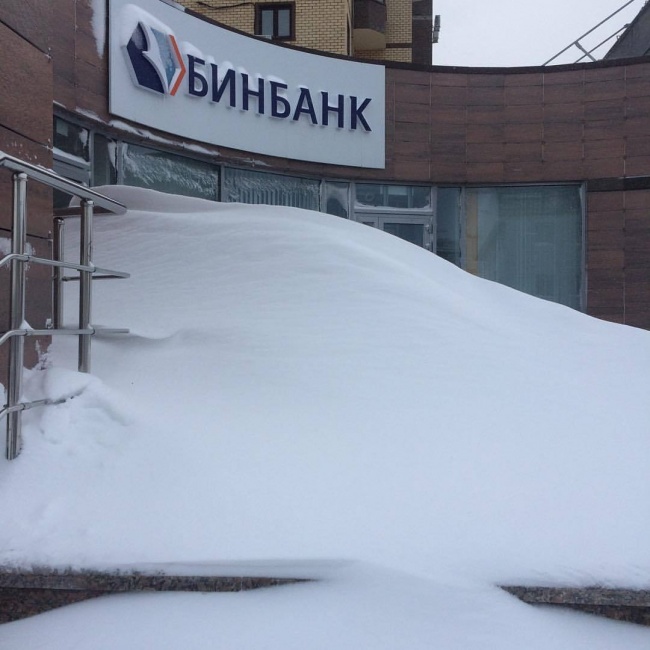 3. When you live in flood zone, but refuse to be beaten by the elements! 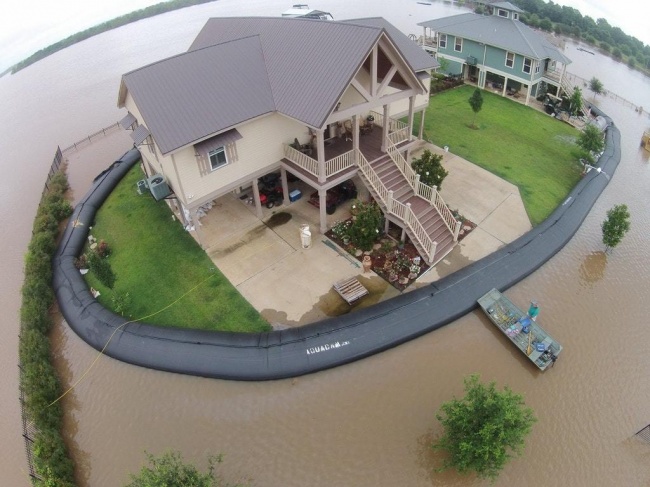 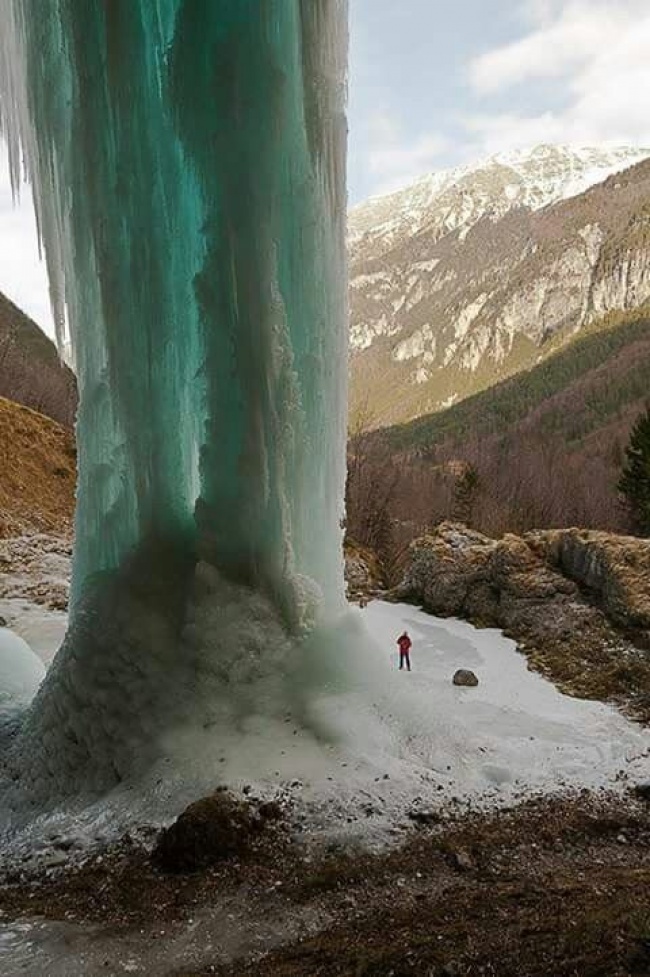 5. Footsteps in the Algerian desert... It looks like a tiramisu! 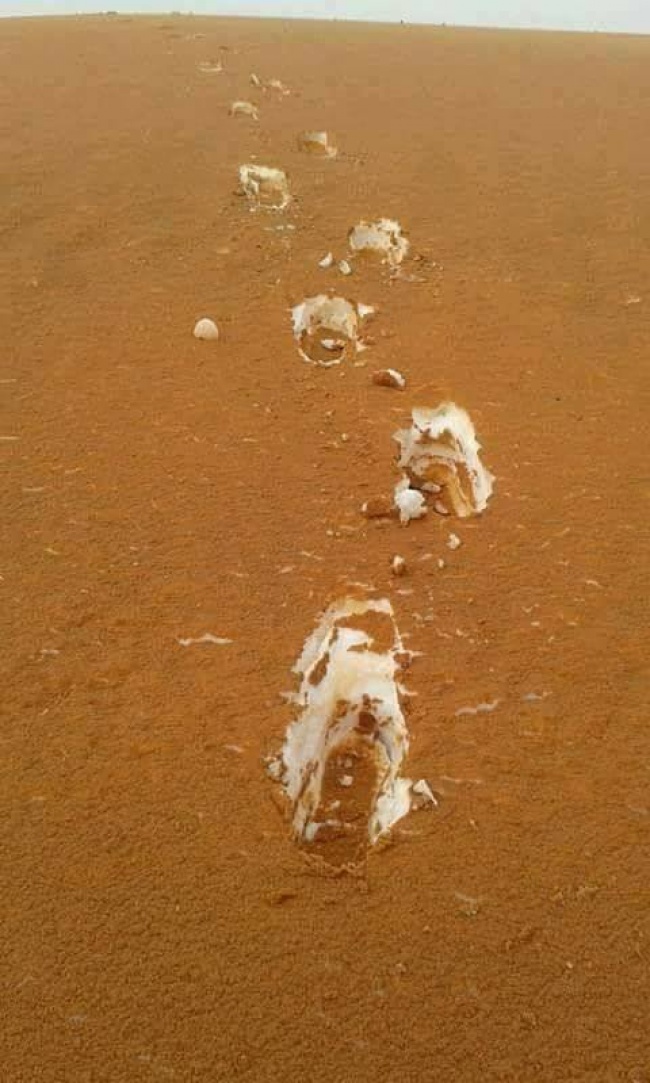 6. An unretouched photo of the sky after Hurricane Ophelia had passed

7. When heavy snowfall leaves an imprint of a front door 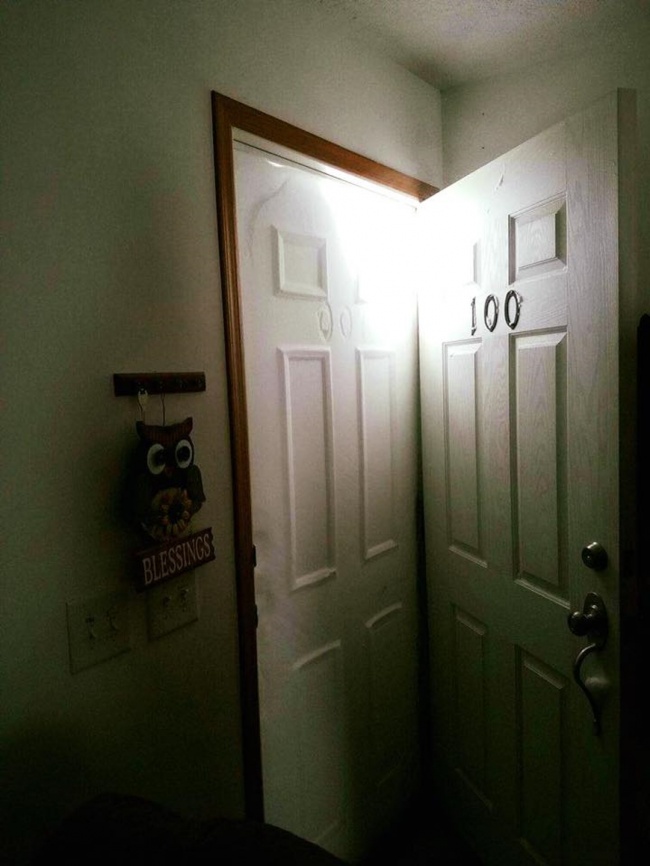 8. Cyclone Xavier uprooted these trees at the same time 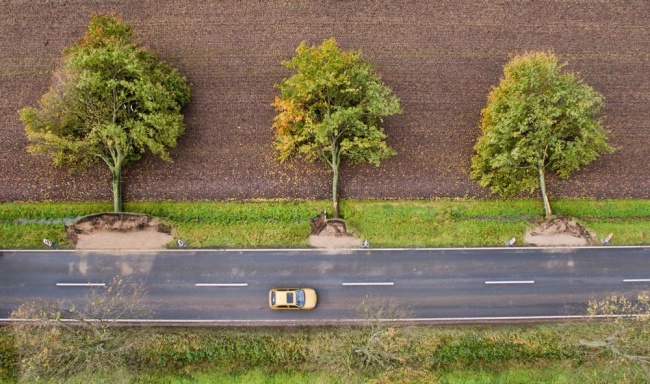 9. A band of snow that fell across Ohio 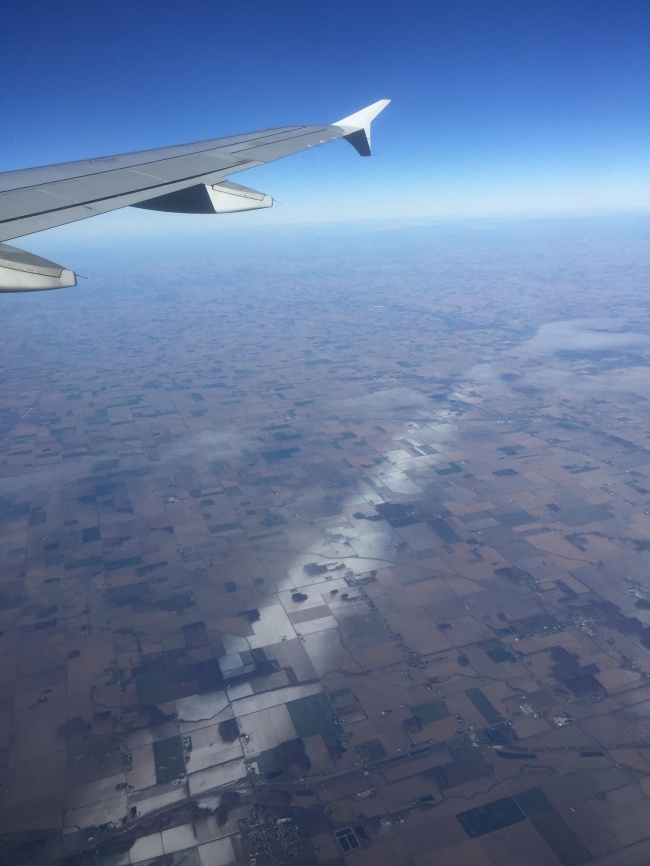 10. A double rainbow - one under sunlight, the other under rainfall 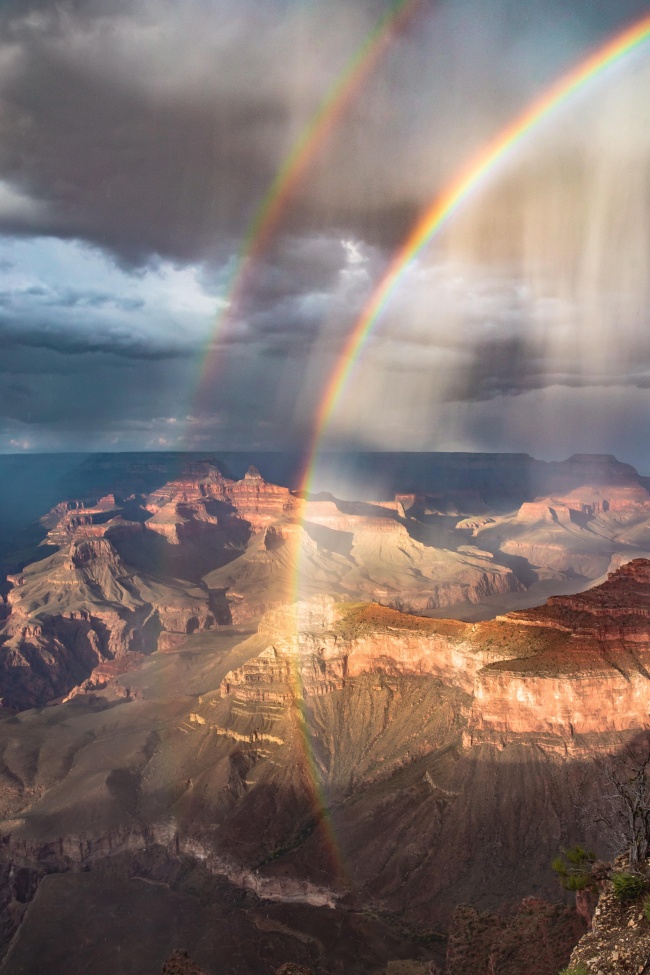 11. Strong winds and rain left this field looking like a Van Gogh painting 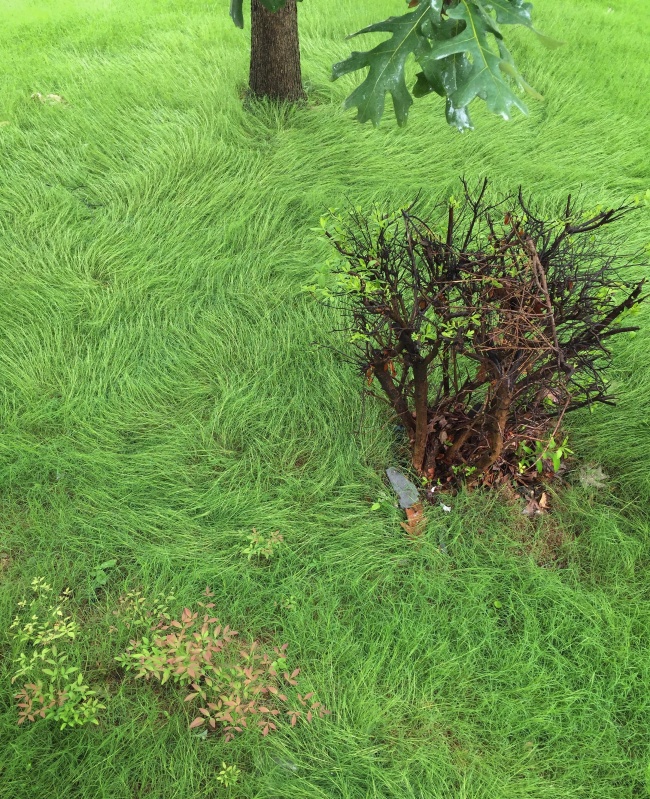 12. Heavy rainfall and flooding in Ireland 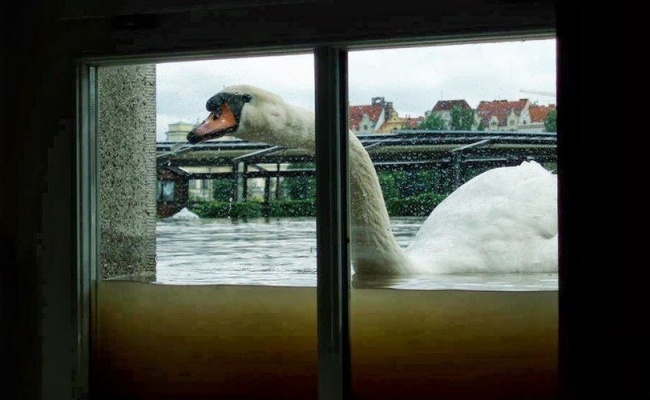 13. It may look like the dome from Stephen King's 'Under the Dome', but it's in fact a rainbow! 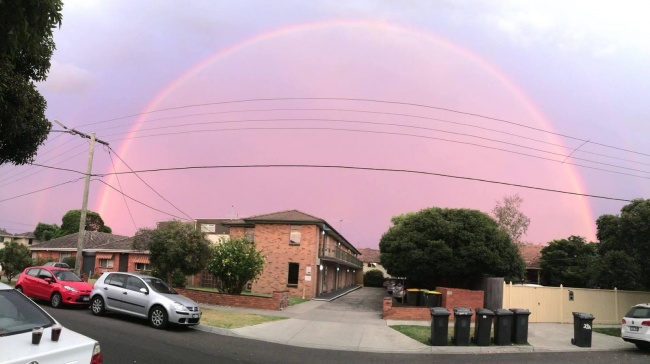 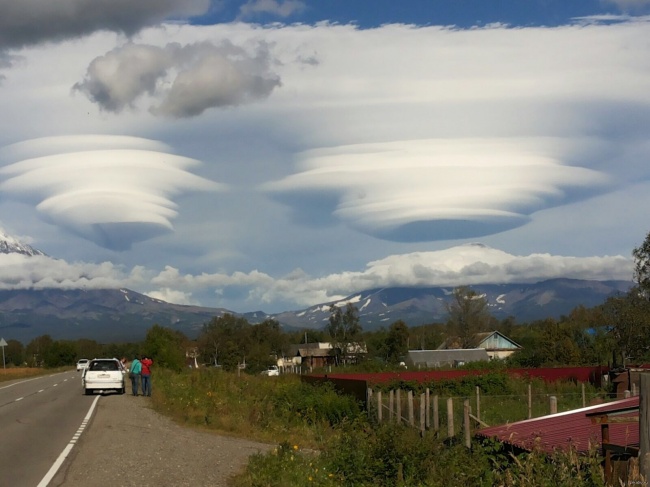 15.  Hurricane Matthew uprooted this tree and stripped away the lawn 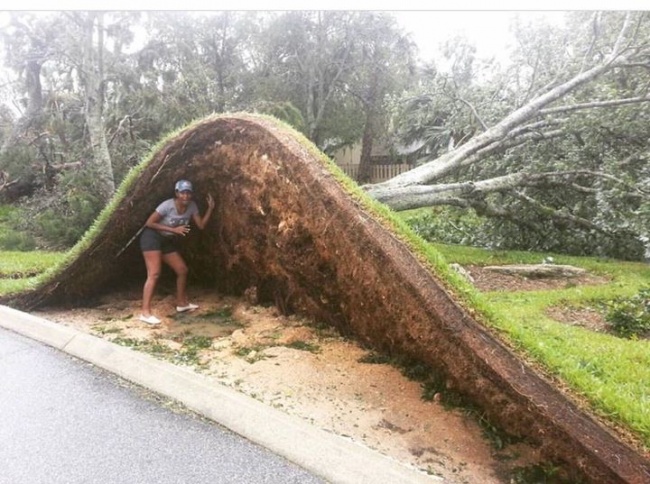 16. When it rains so hard that water starts pouring from the ceiling 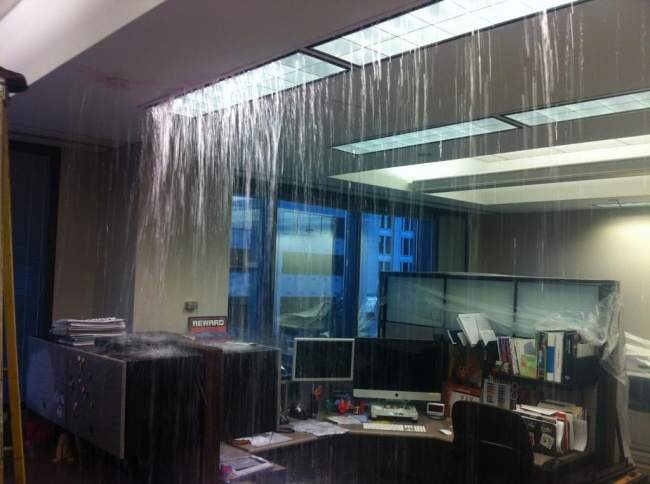 17. When a hungry tree decides to ignore a sign 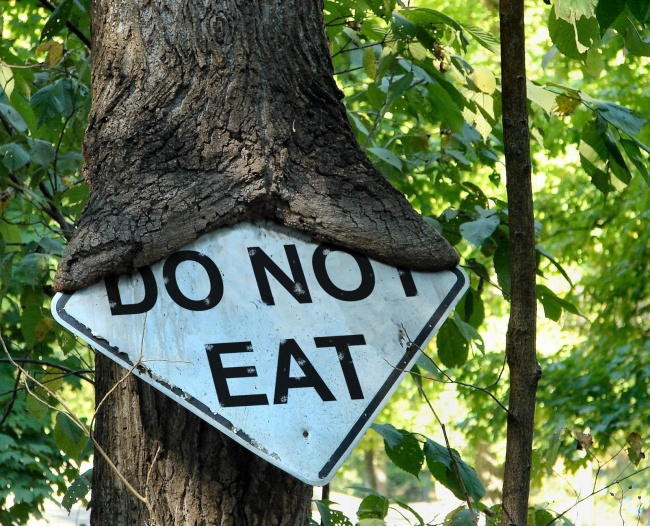 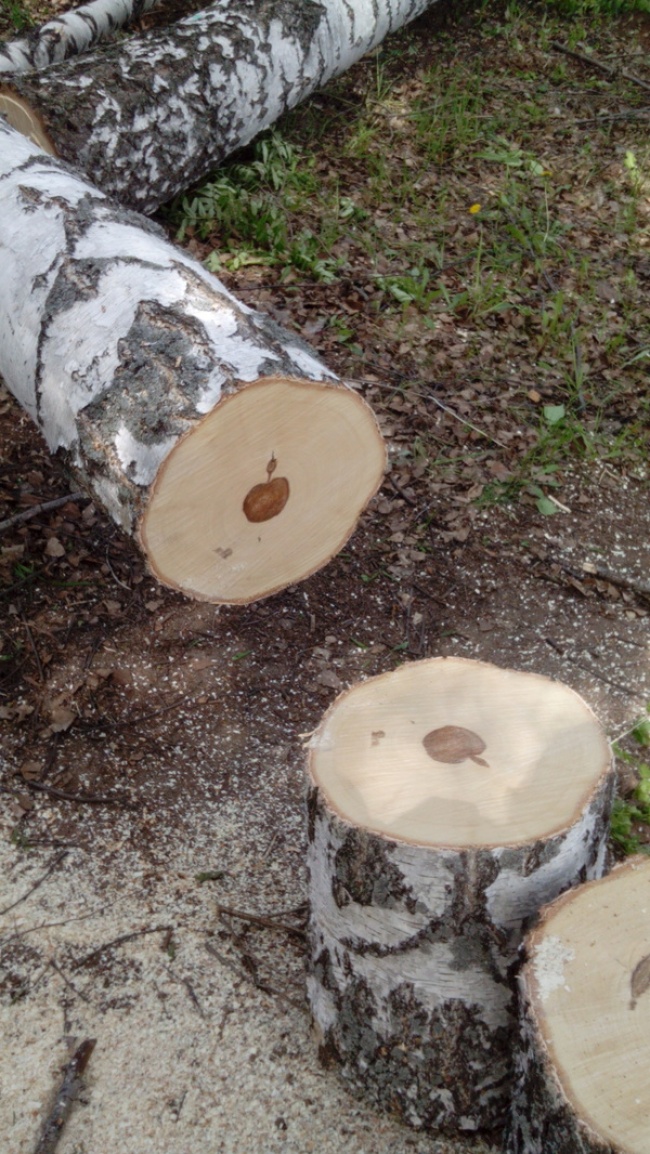 19. An amazing close-up of a firefly 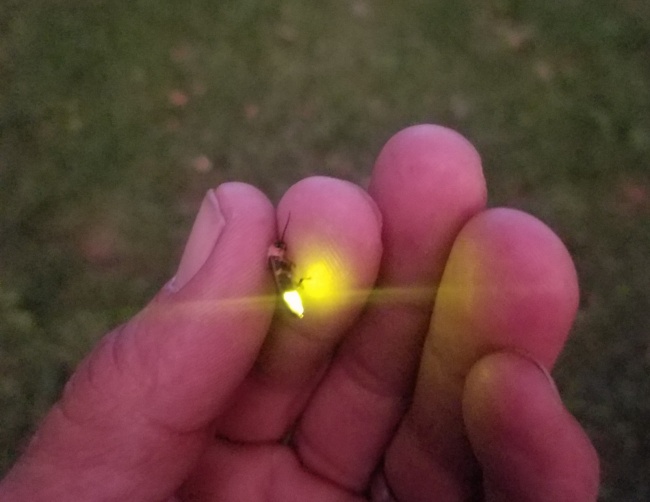 20. When a rainstorm settles above a town 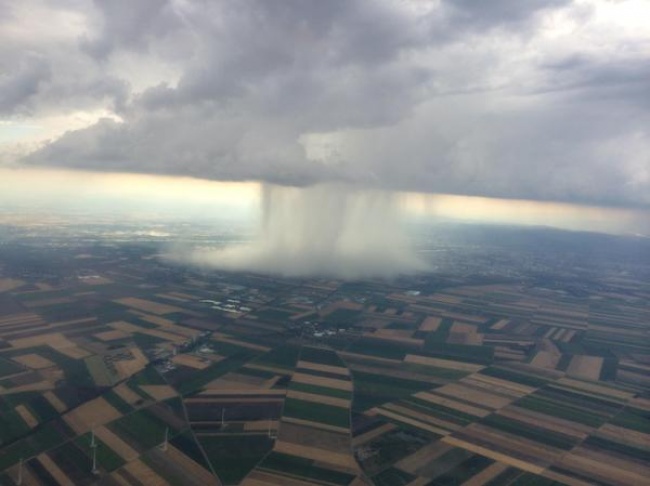 Have you ever managed to snap Mother Nature in action?  Please share your photos with us!