When you live in a small home, it's really good to know how to maximize the limited space and these photos illustrate some super-useful tips.

In order to live in a small apartment or house without our lives descending into chaos, we need to know how to use the space, which often requires a certain level of ingenuity. The following people have managed to organize their rooms and storage spaces with some remarkably clever hacks and ideas.

Here are 20 ideas guaranteed to transform daily life in a small home.

1. Another use for a shower curtain rail 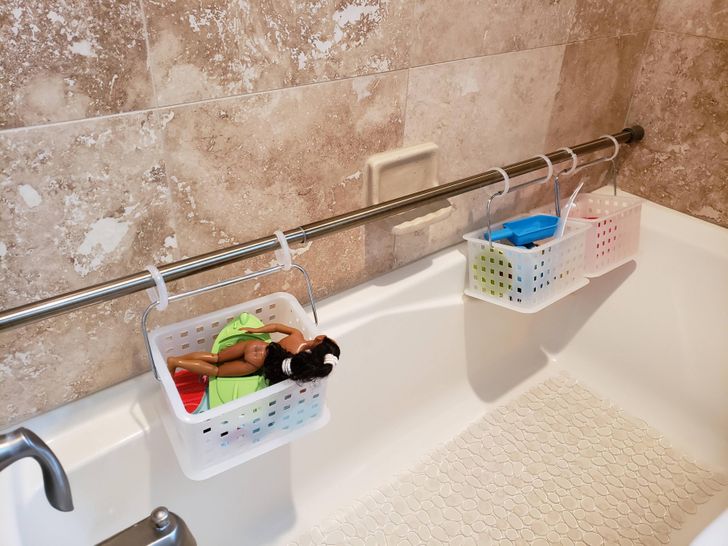 2. Turn a closet into a fairytale bed 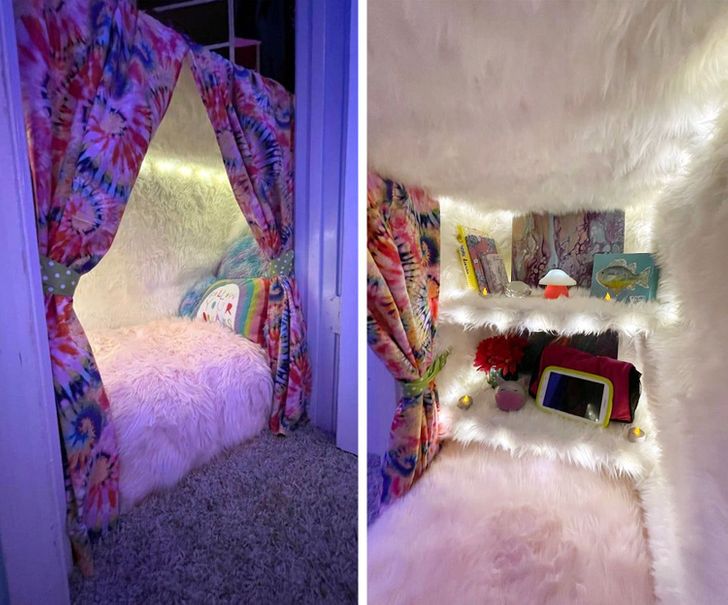 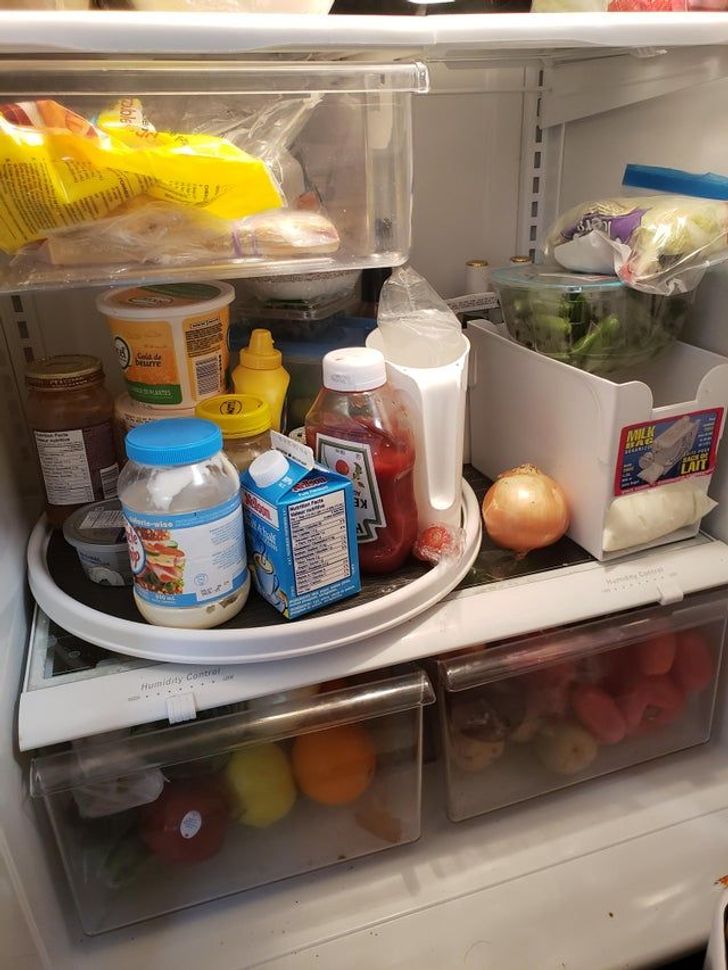 4. Use cupboards and closets to make nests for your pets 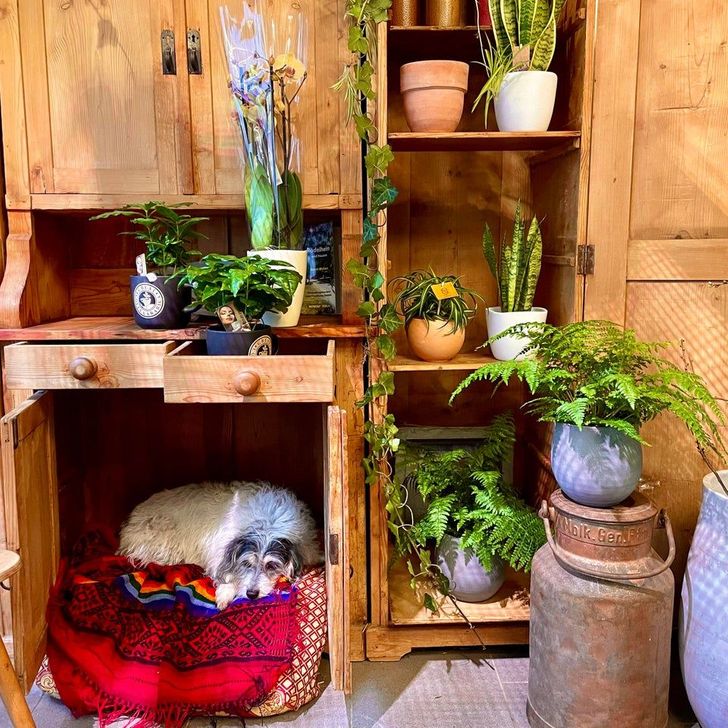 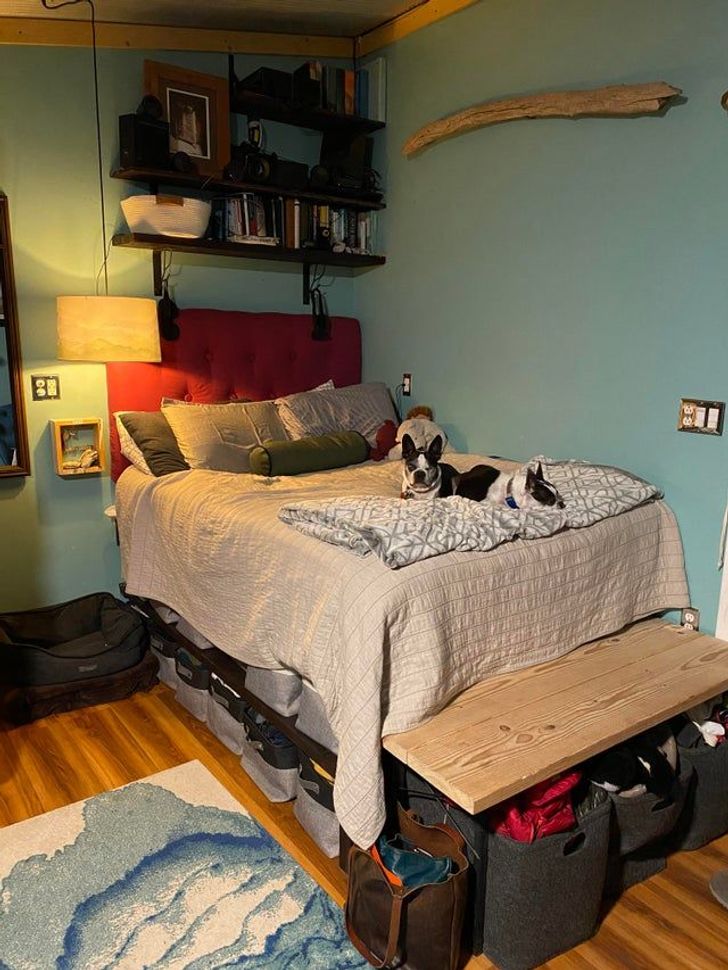 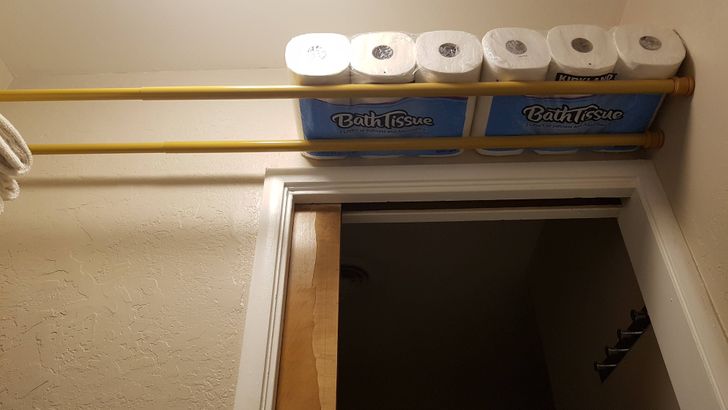 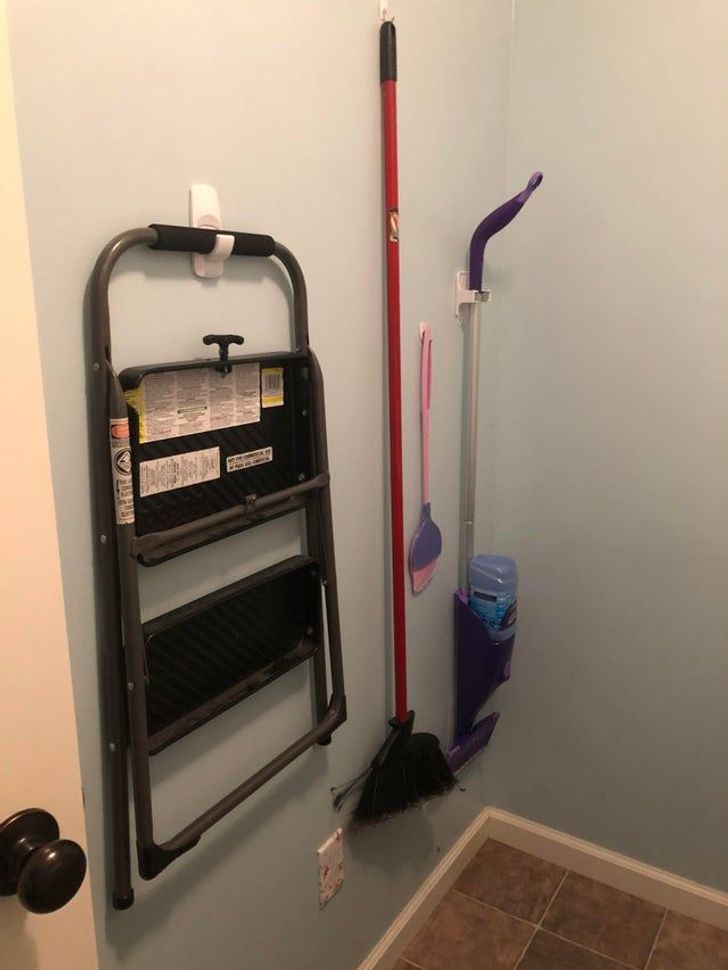 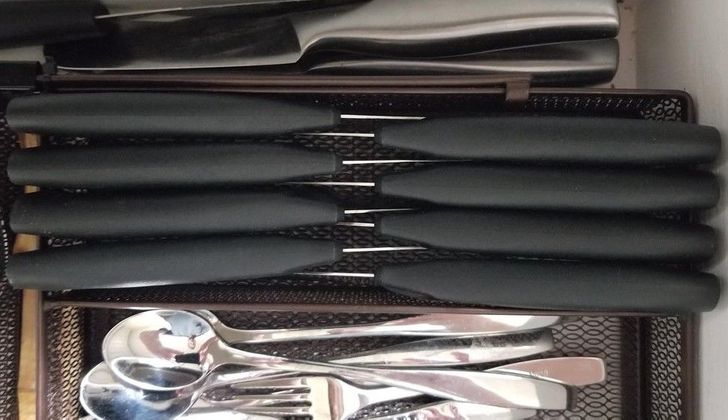 9. Tool boxes can be used for all sorts of things 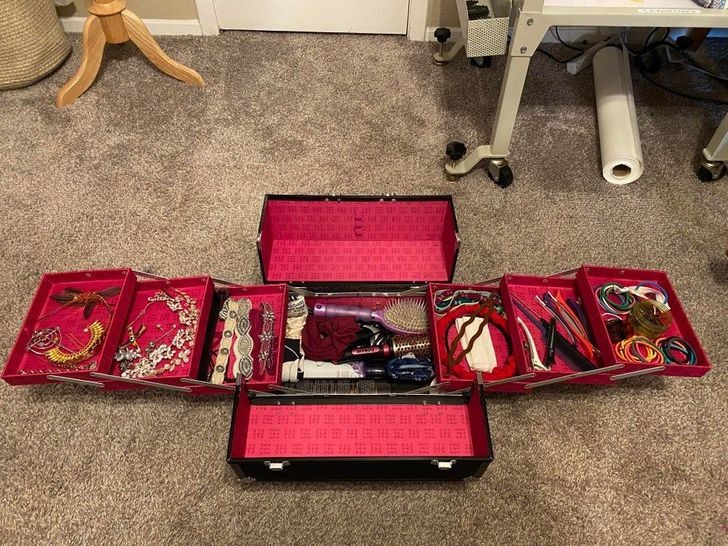 10. Have you ever seen such a well-organized herb and spice rack? 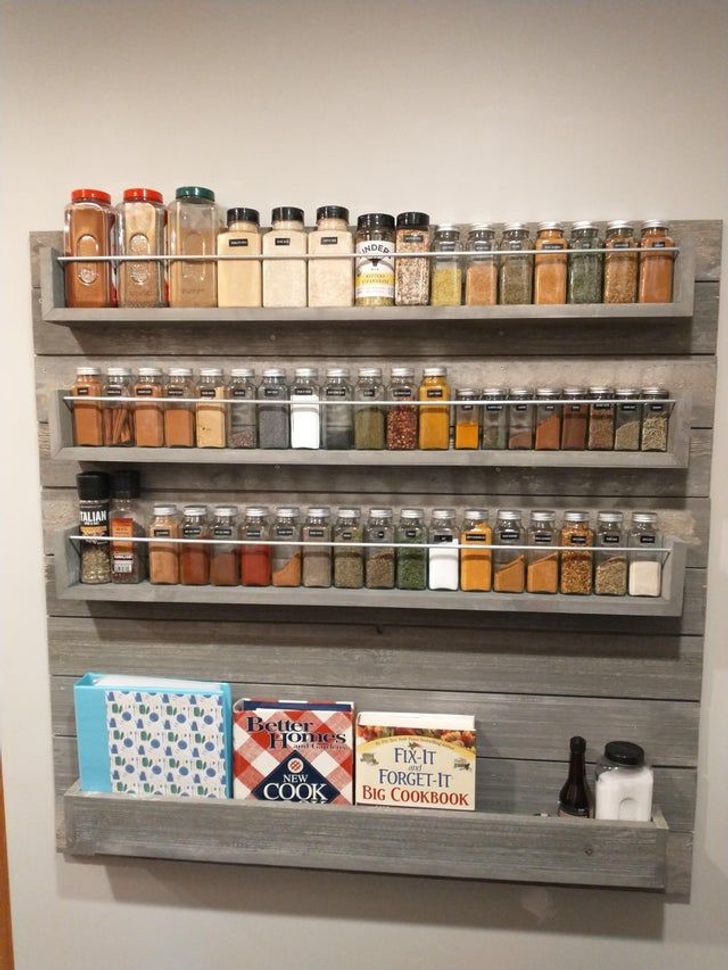 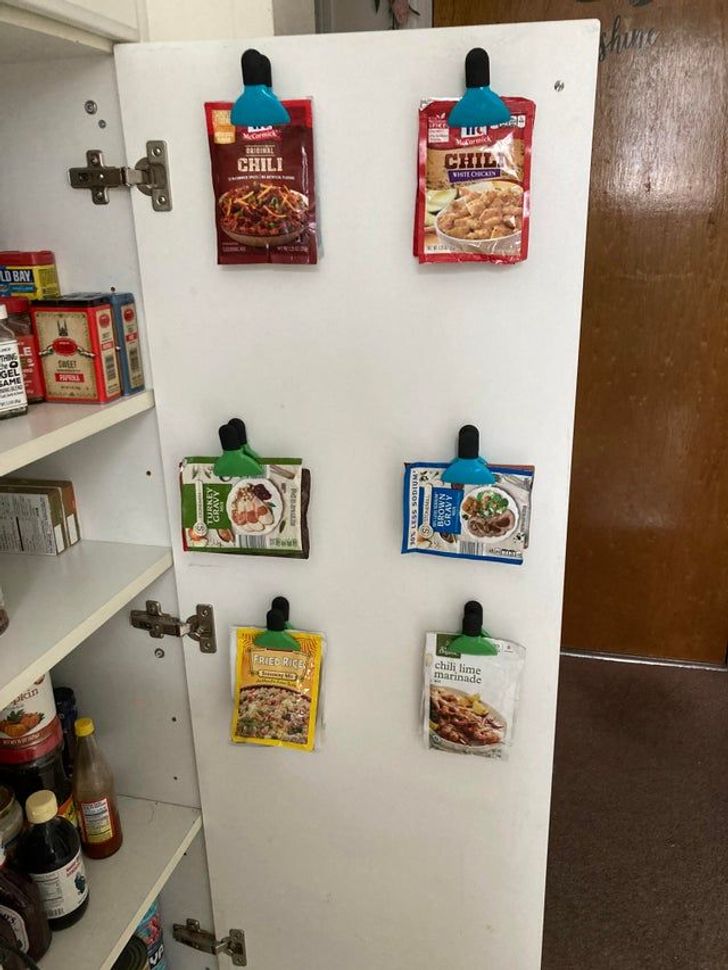 12. And hang cleaning products under the kitchen sink 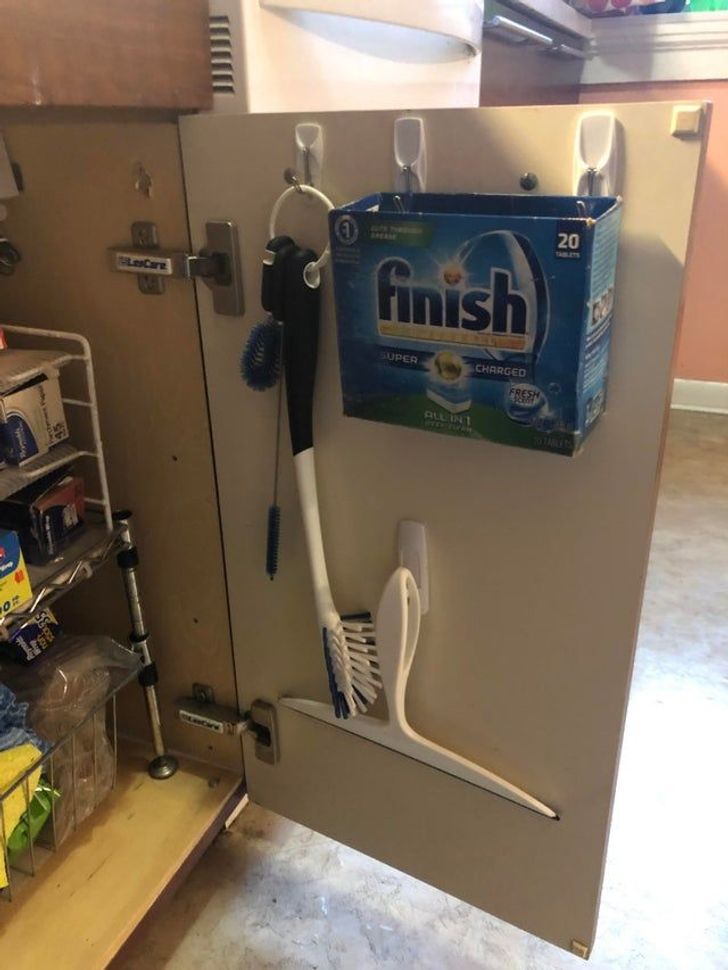 13. Awesome idea for anyone with a workshop 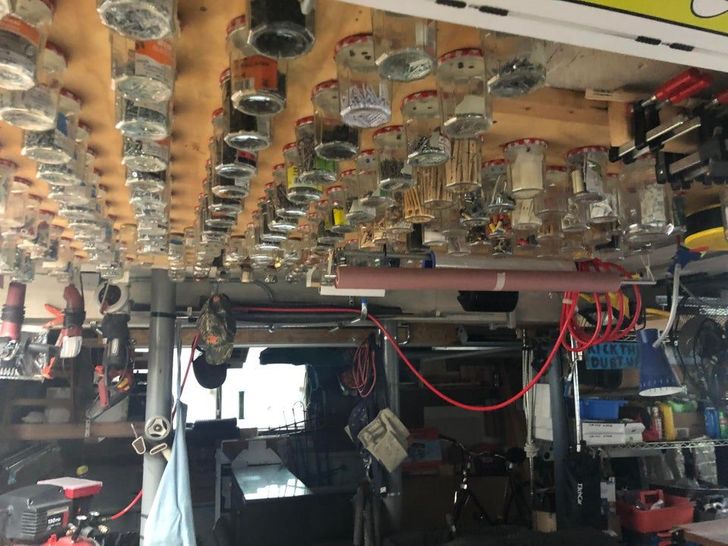 14. And the idea works for condiments too! 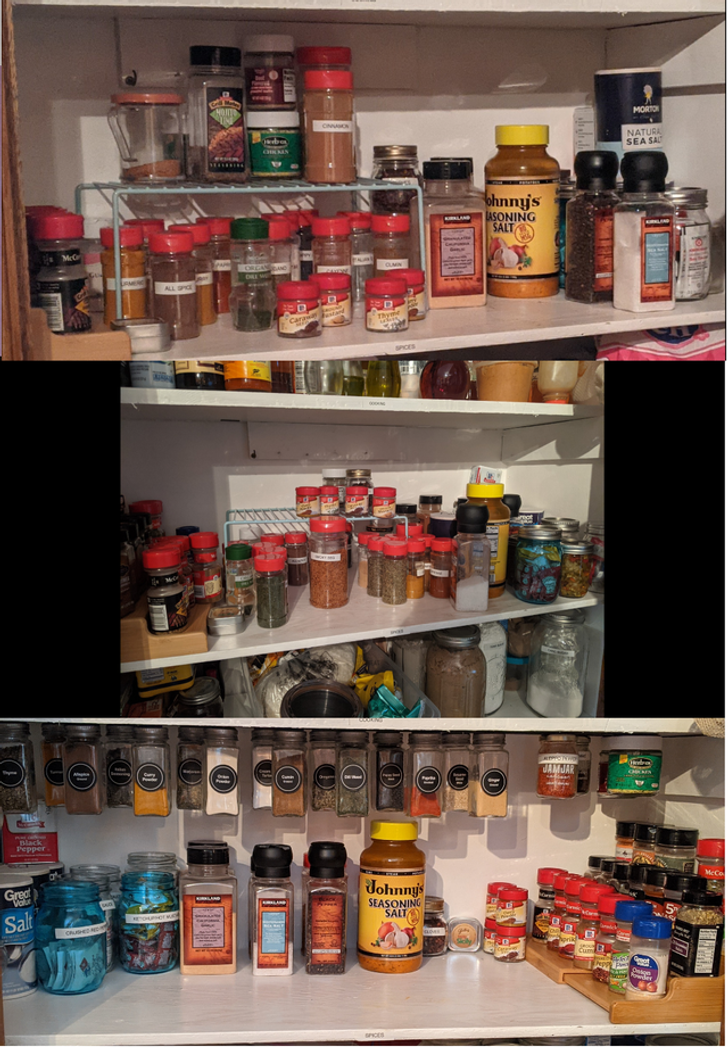 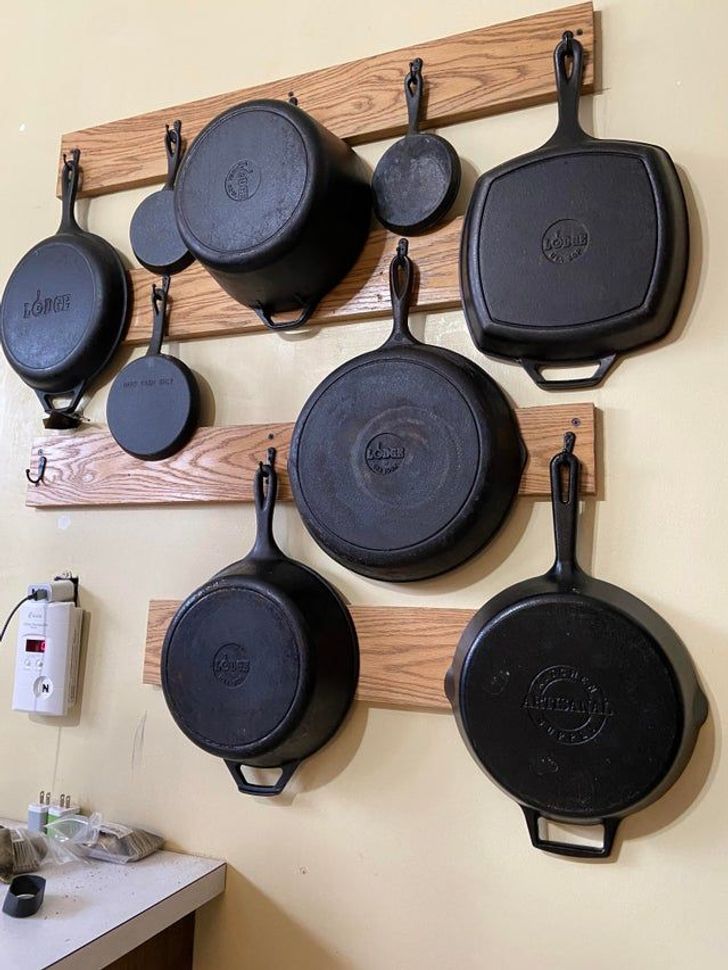 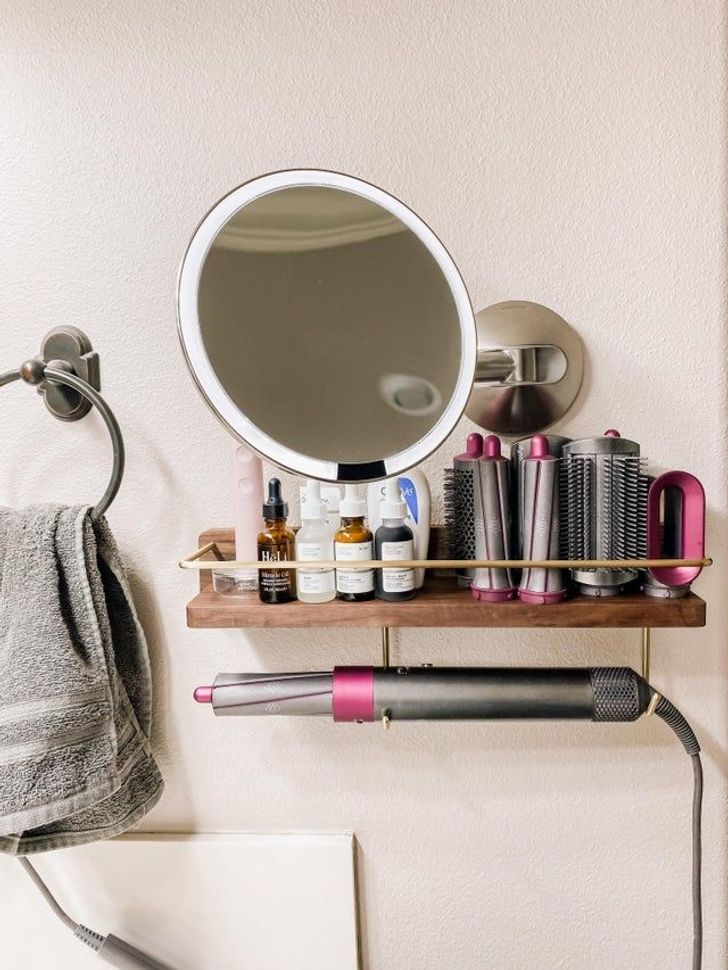 17. For anyone who has loads of jewelry and accessories 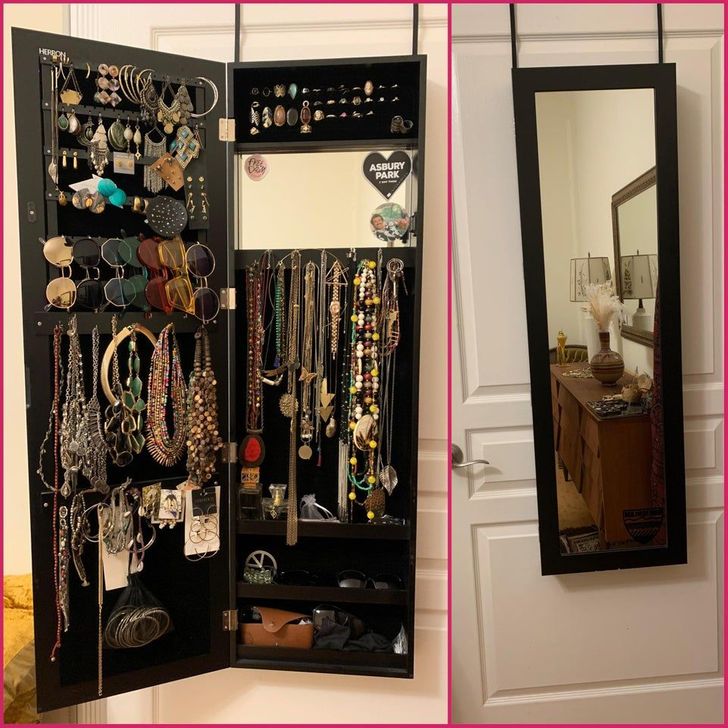 18. For parents who live in a studio apartment 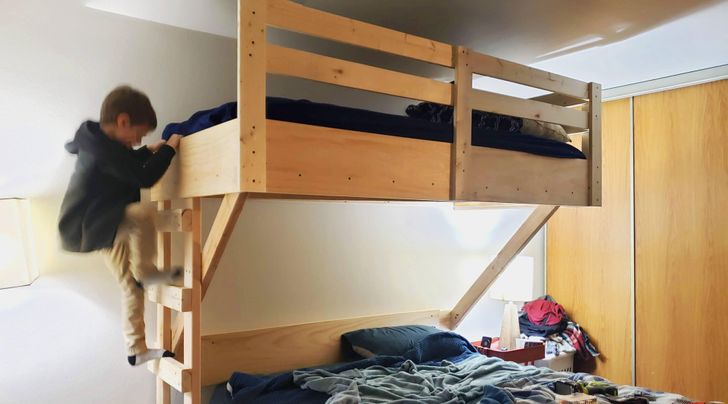 19. Turn a useless space into a home office 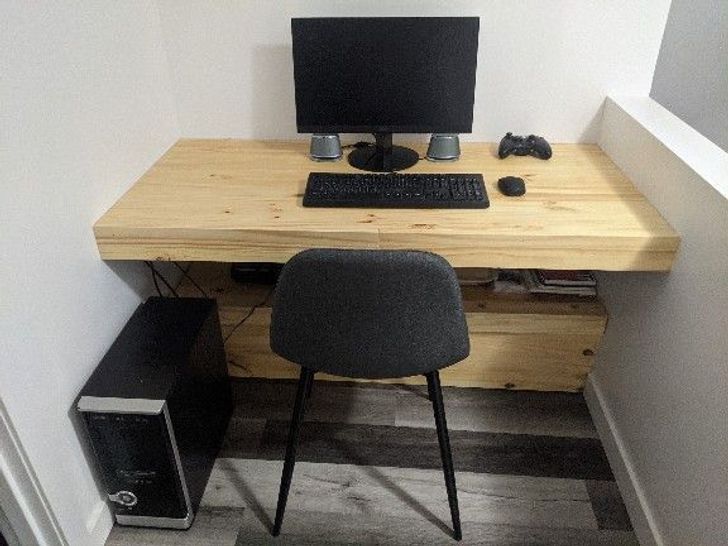 20. For anyone who doesn't have a balcony! 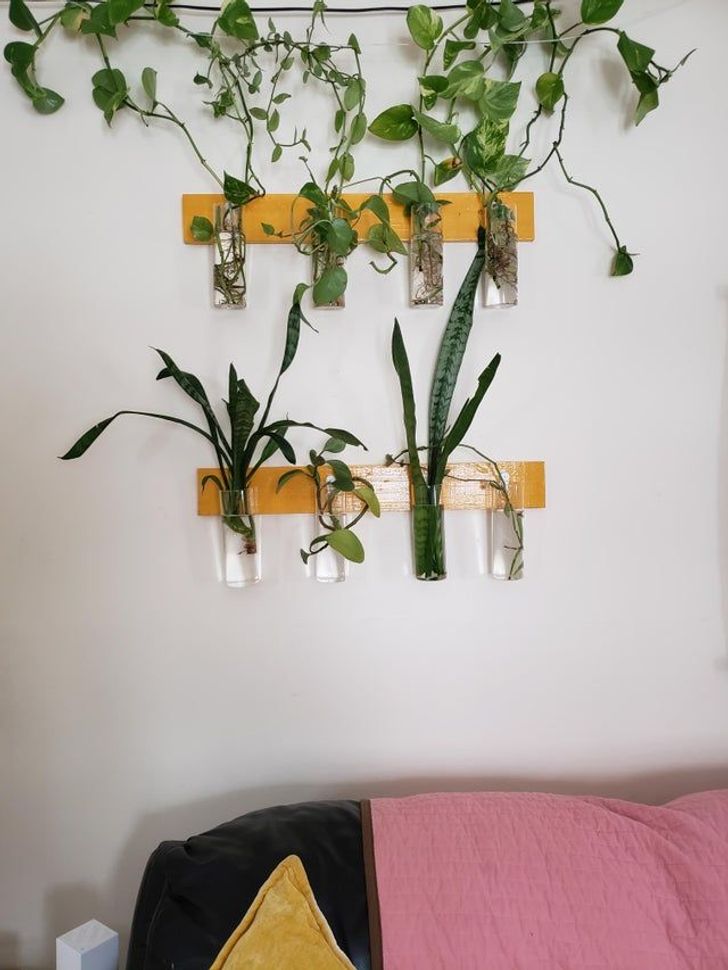