Designers sometimes have ideas that plunge us into surrealism and the following is just a small selection of whacky interpretations.

The design of items and objects such as a car, a cup of tea or a light bulb usually follows certain norms and standards that we all recognize and expect. And then one day we'll come across something so far out, we just  have to snap and share a photo.

Here are 20 photos that illustrate the more extreme ideas designers have thought up.

1. How to make head turns - maybe for the wrong reason? 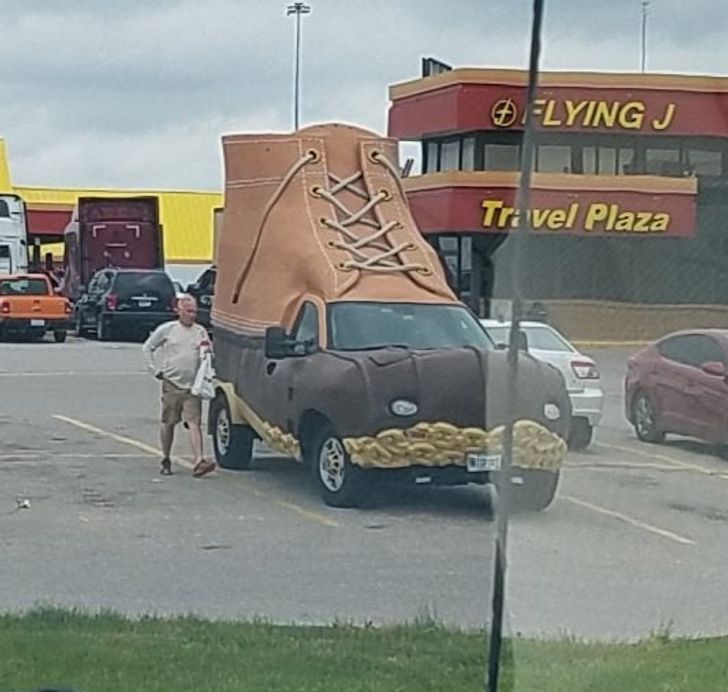 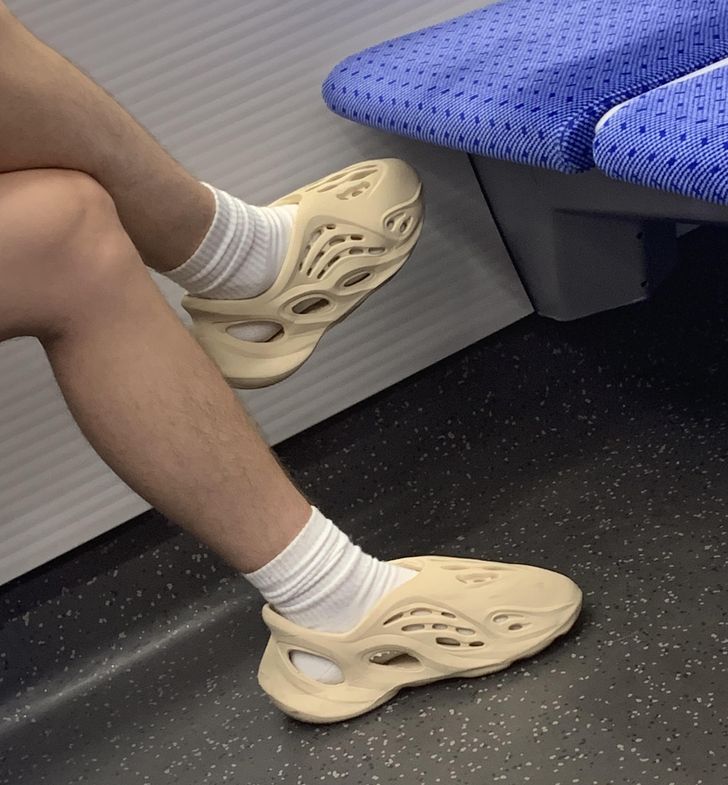 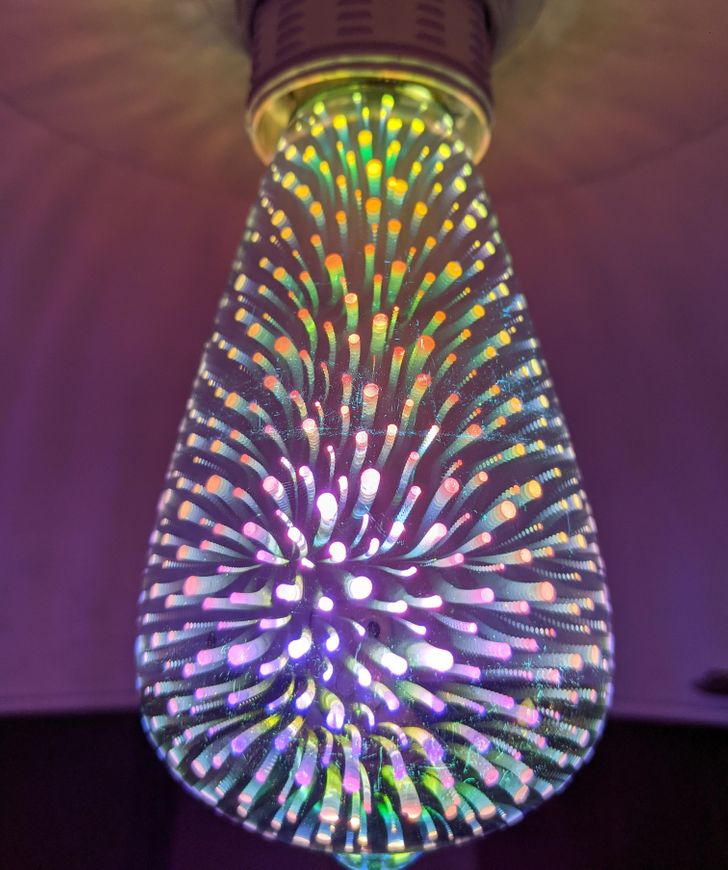 4. When a pizza company decides to have fun 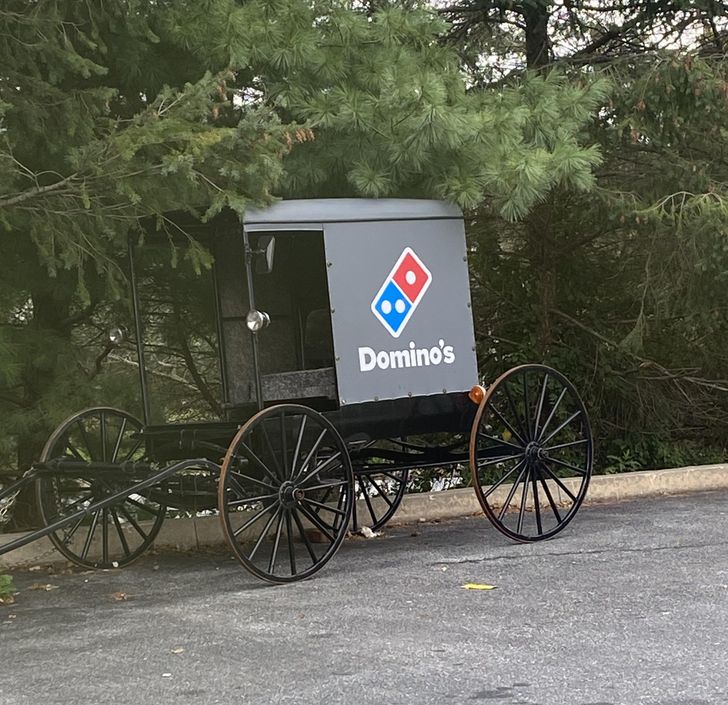 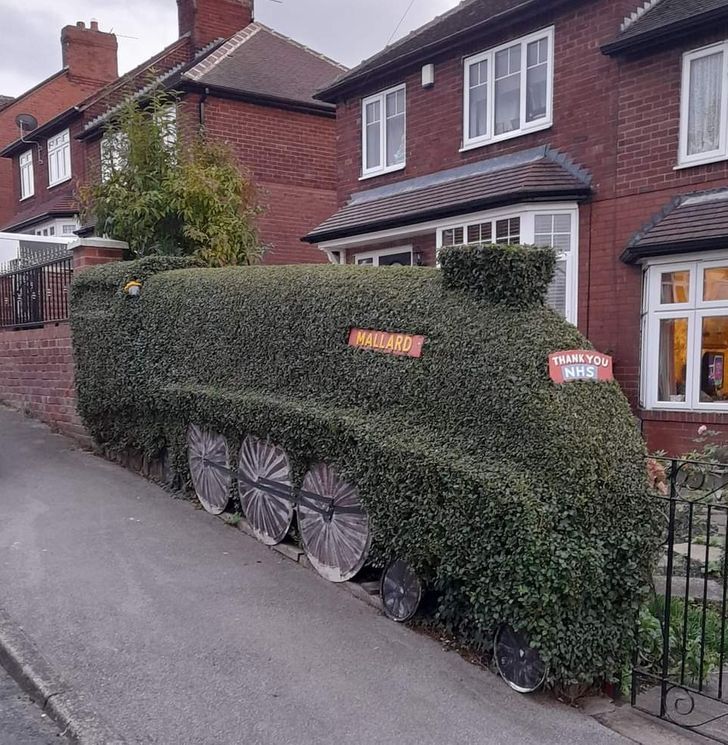 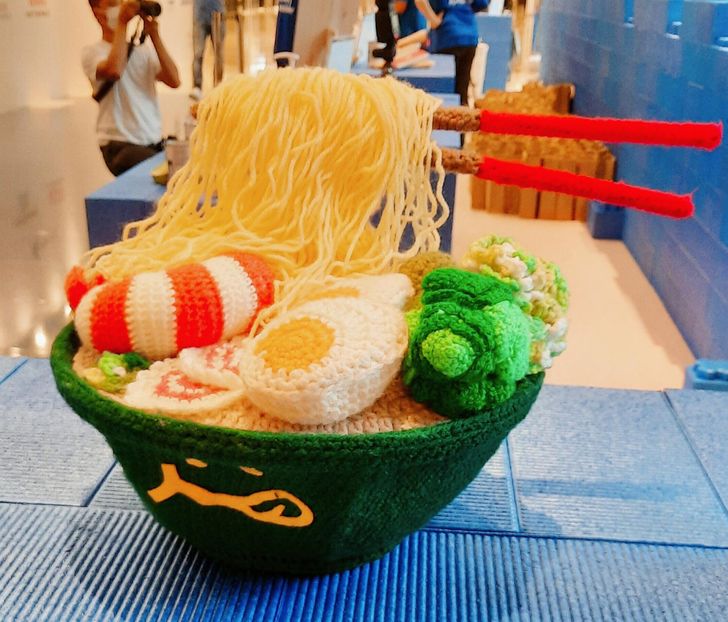 7. A LEGO phone that works! 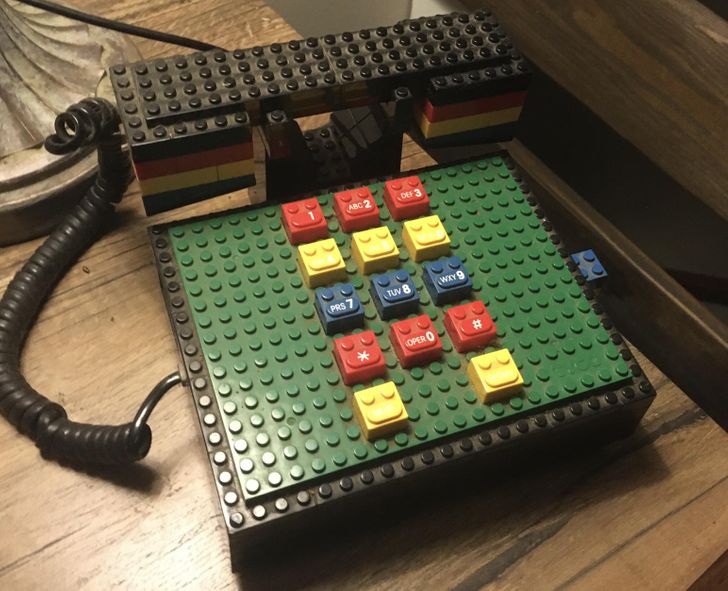 8. Would you wear these? 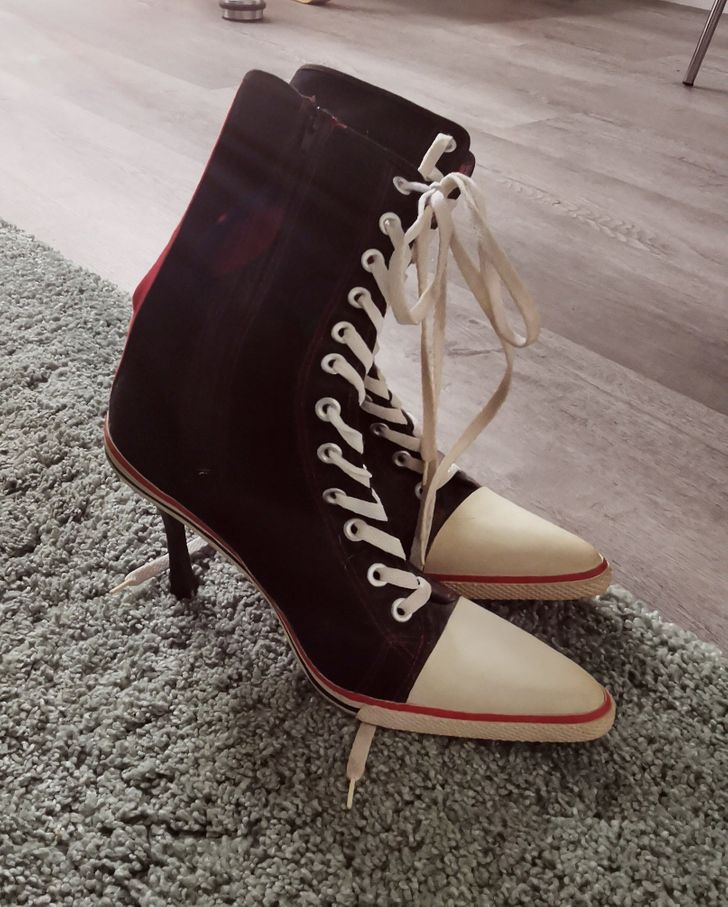 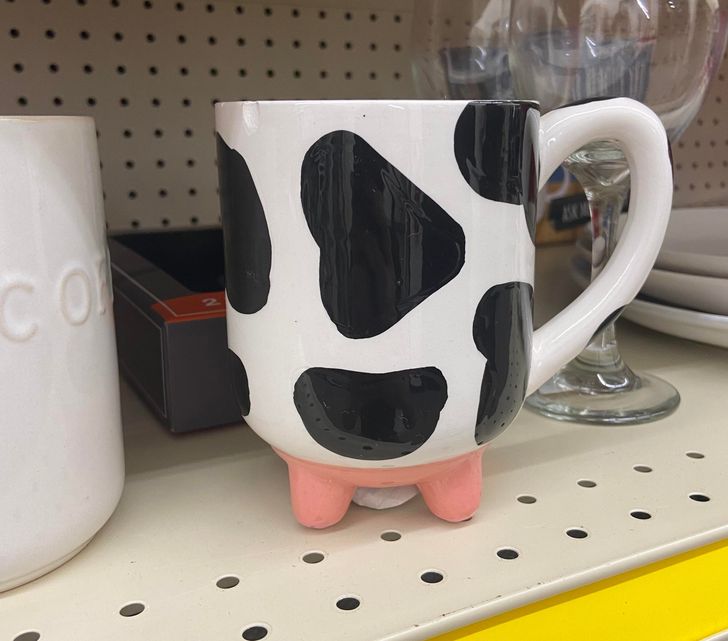 10. They found their dad's old phone! 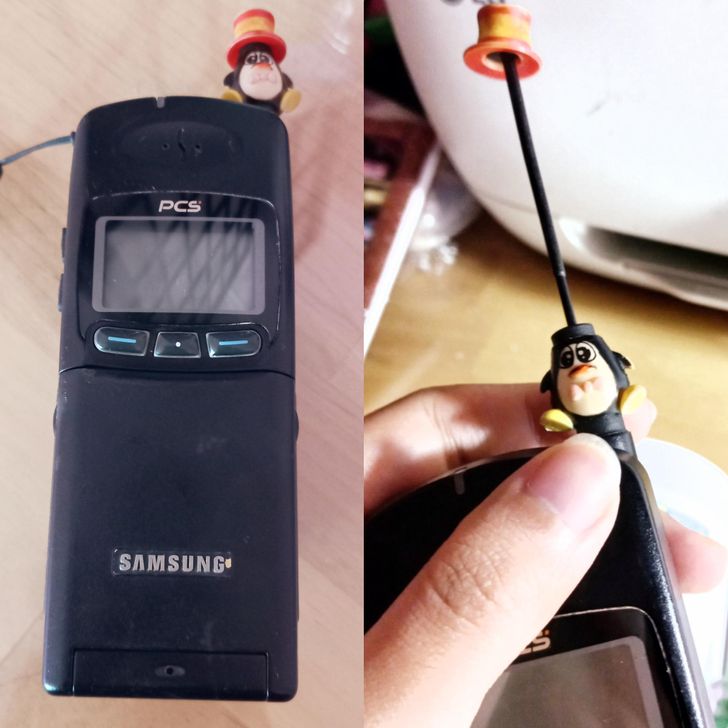 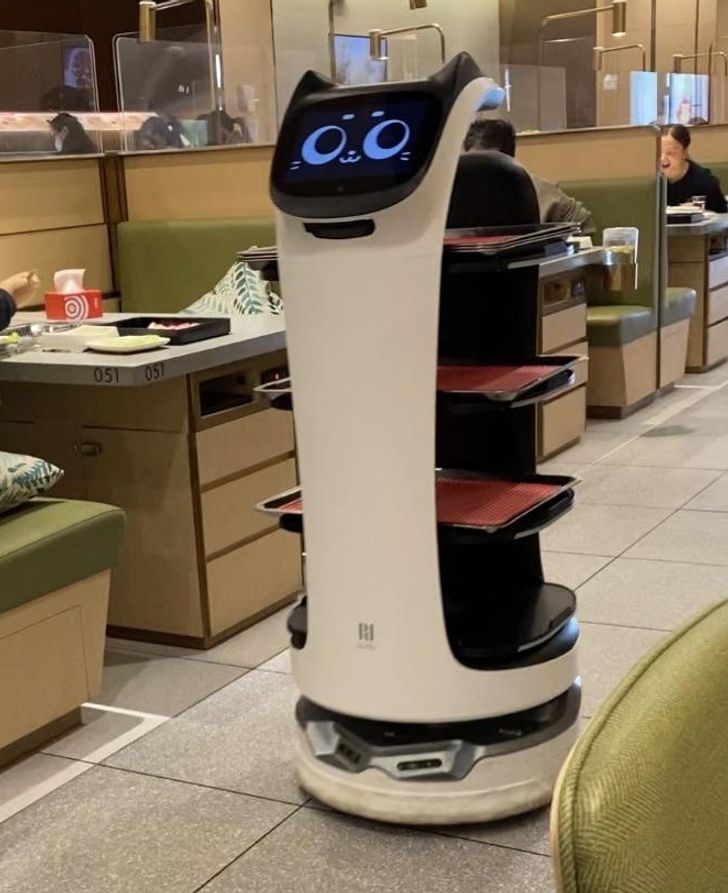 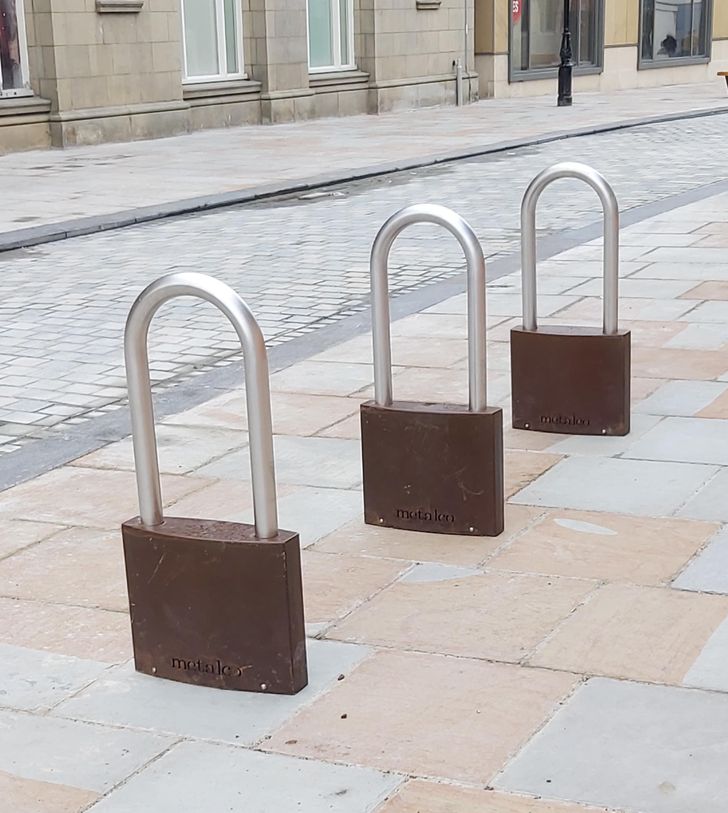 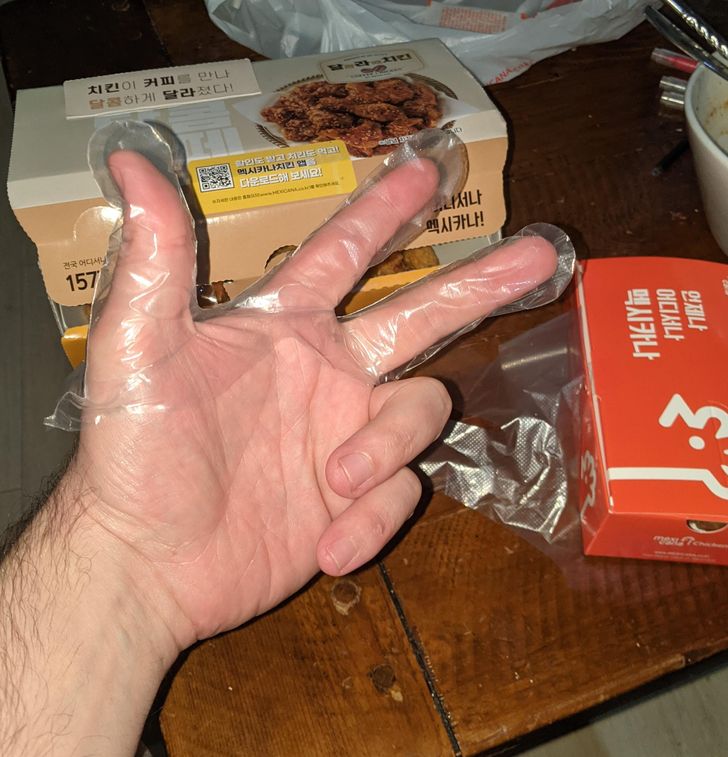 14. This grocery store sells produce that it grows! 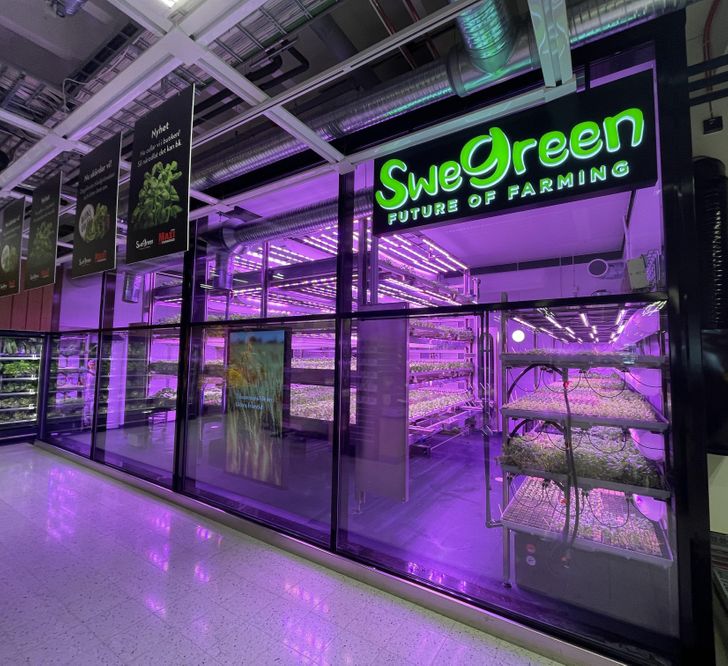 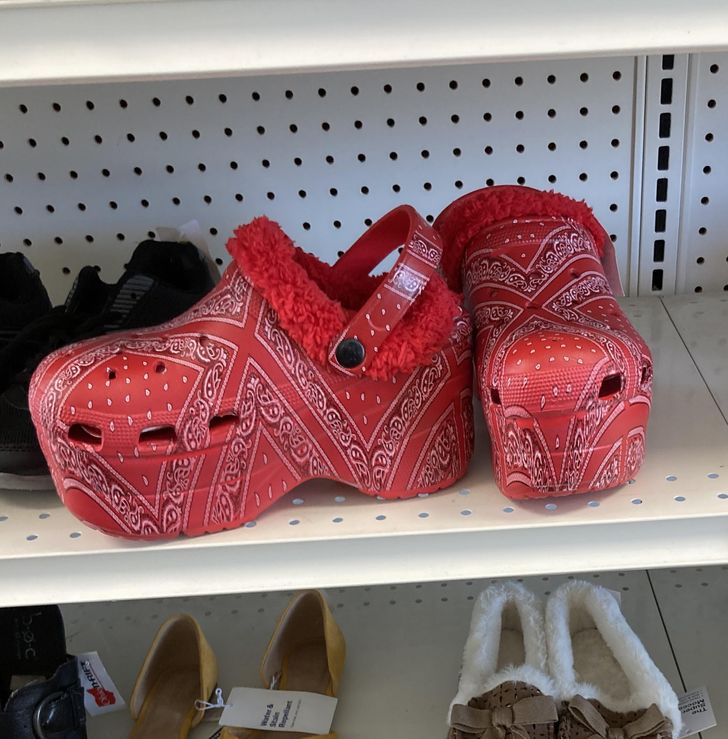 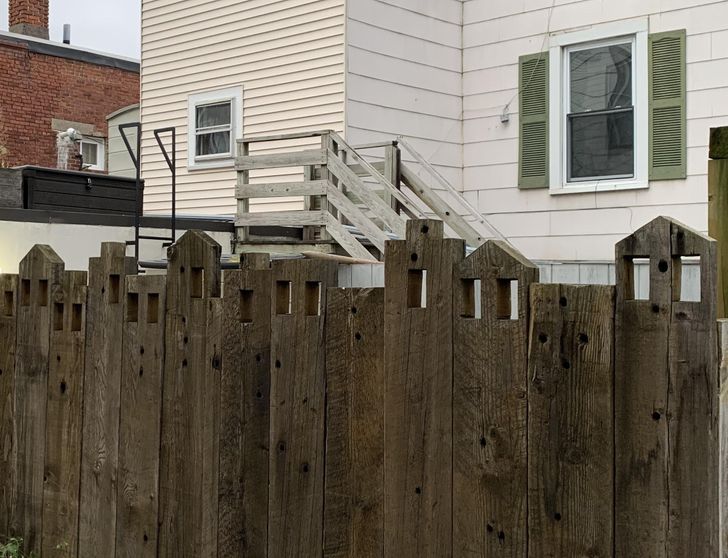 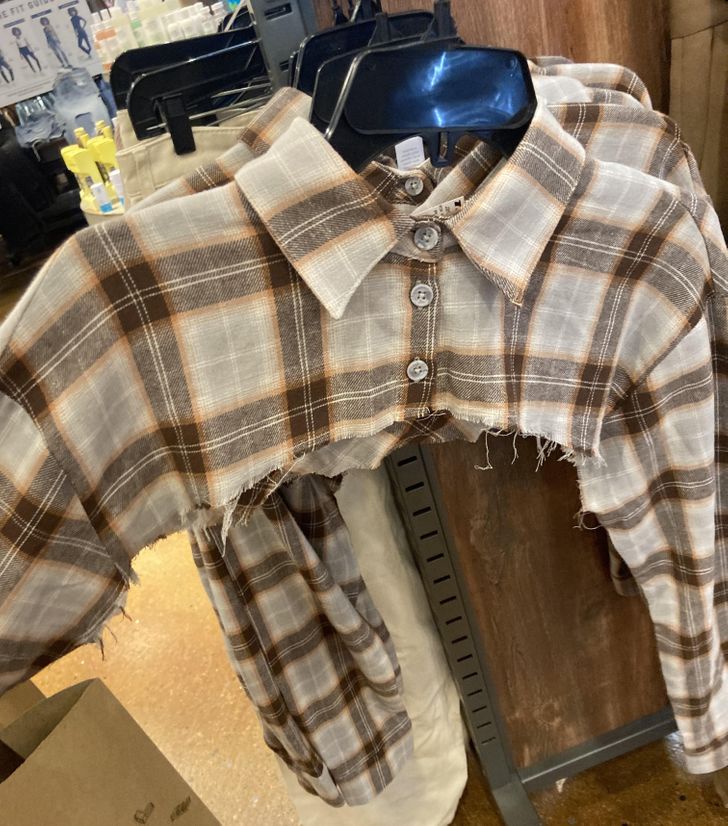 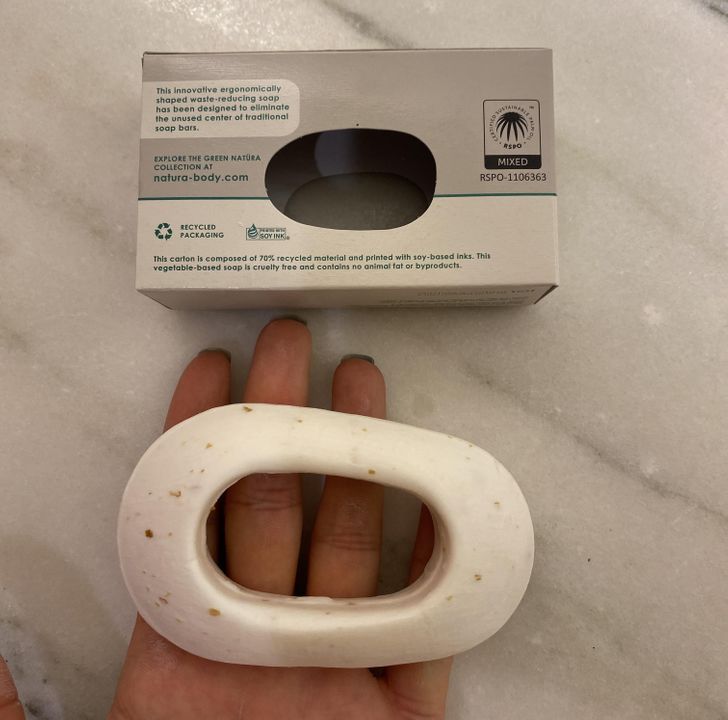 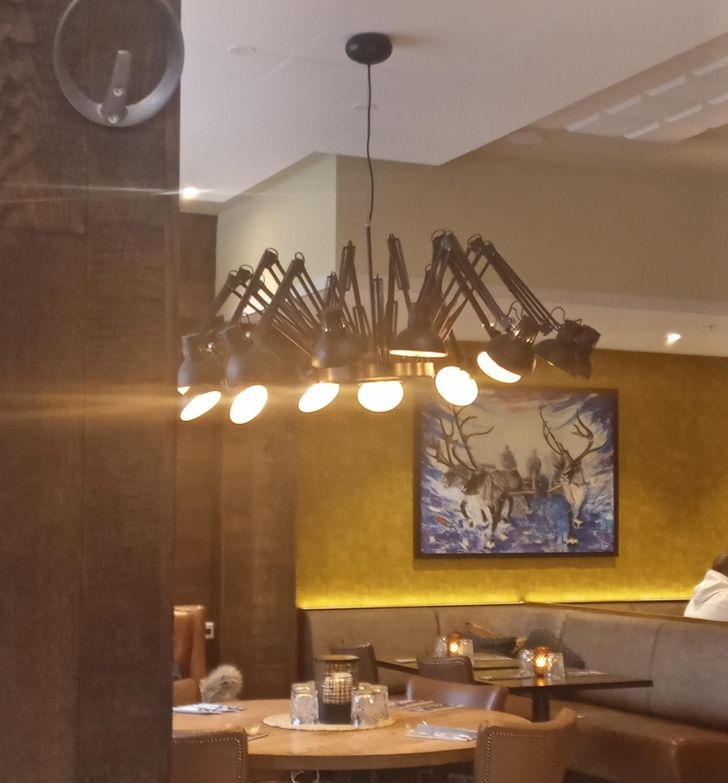 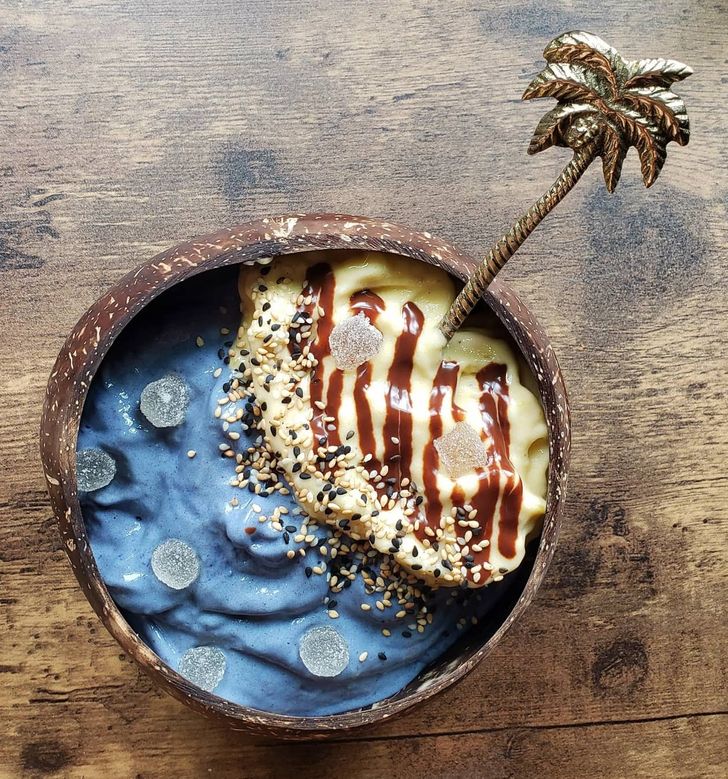