Designers are capable of changing our lives, but sometimes it's not in the way we expect.

Most of the time a designer's ideas will make our lives easier... But there are always those that don’t! Here are 20 photos of designs that leave a lot to be desired.

1. When the "stop" button is at leg height and passengers keep accidentally pressing it 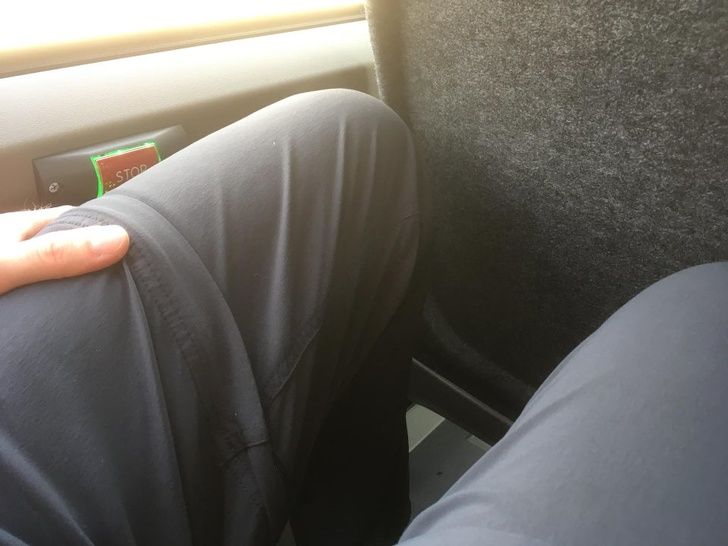 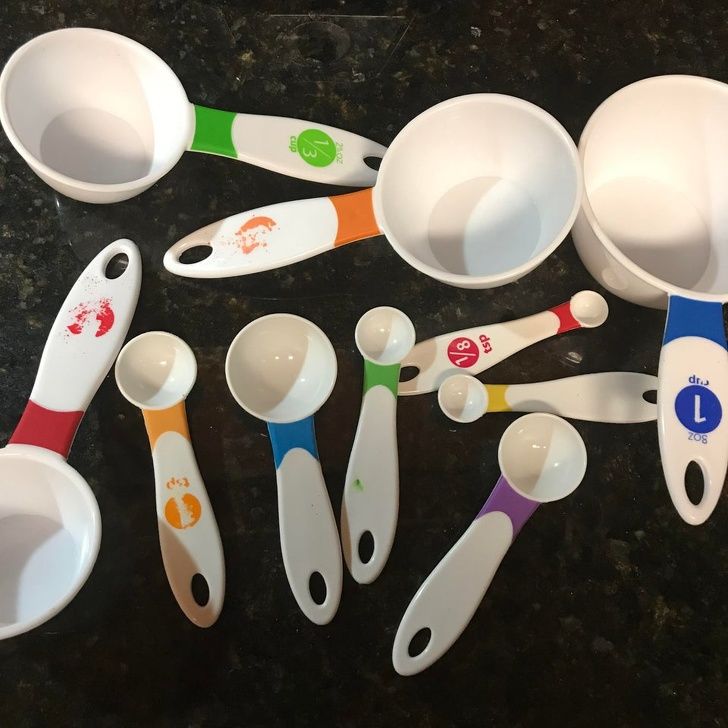 3. A teapot joint that melted when boiling water was poured in 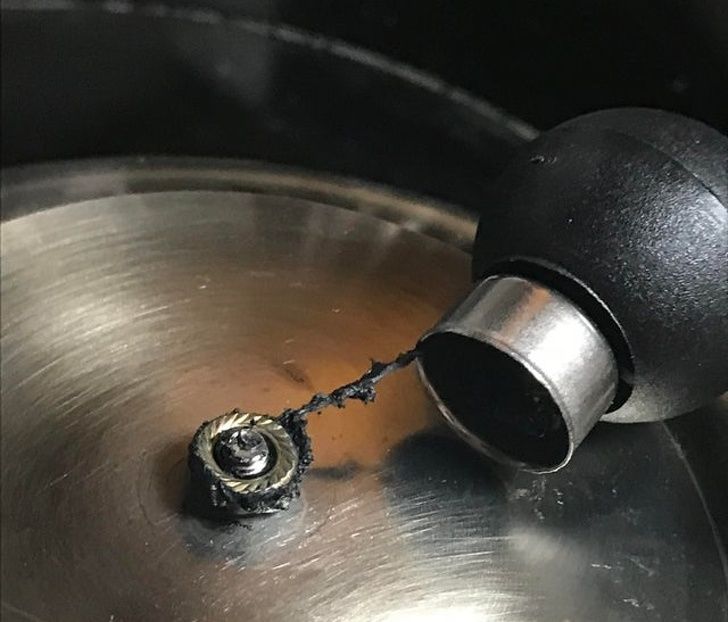 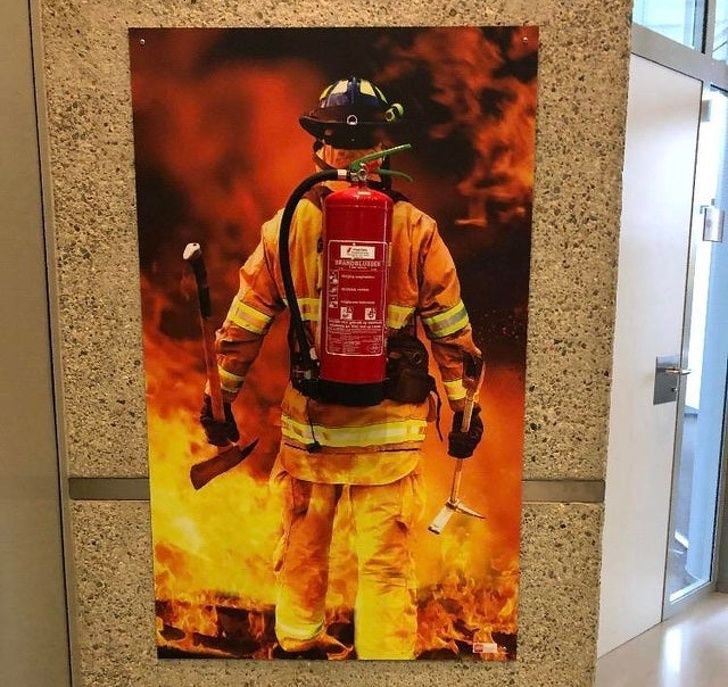 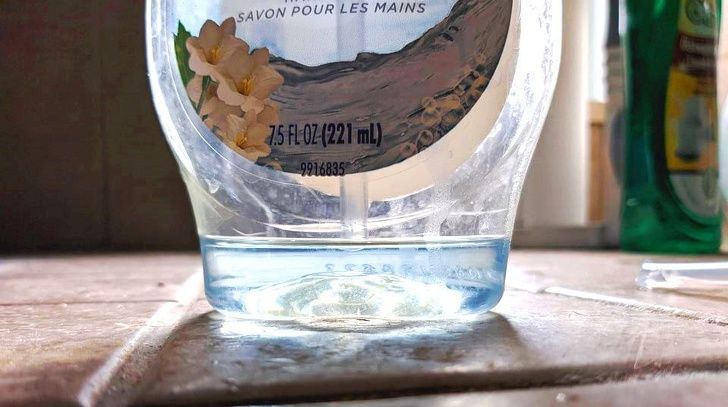 6. When land rather than water is blue... 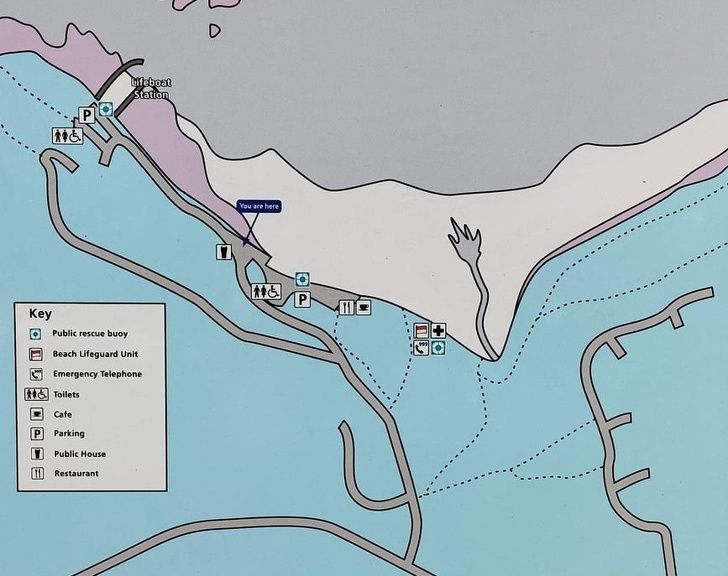 7. A slope would have prevented people tripping up 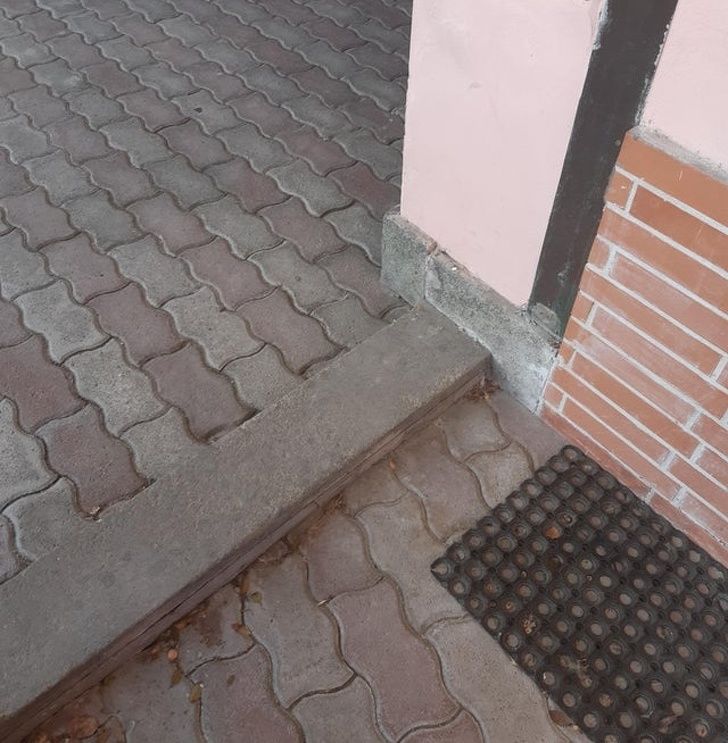 8. The most useless faucet in hand-washing history 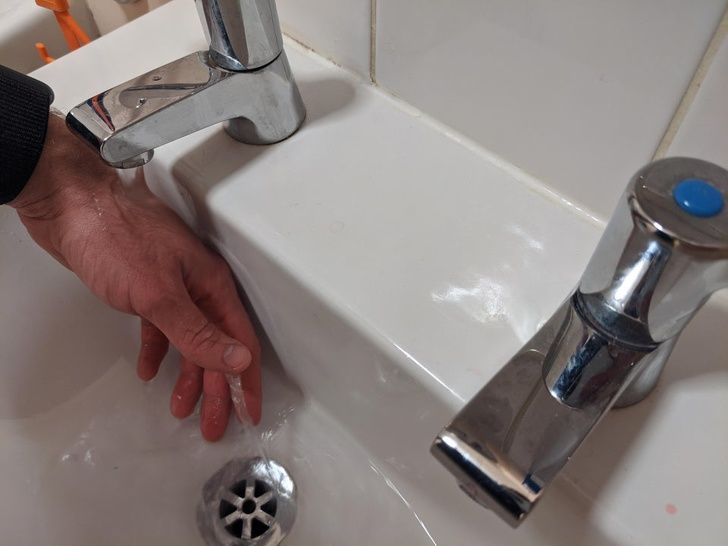 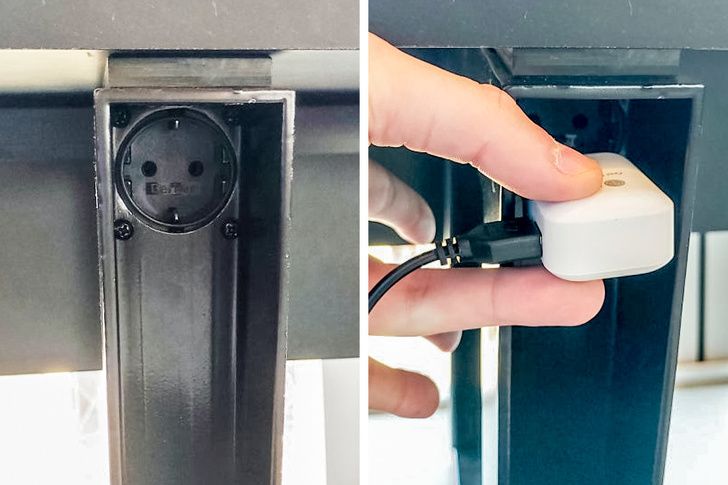 10. And they thought this bench would be comfy??? 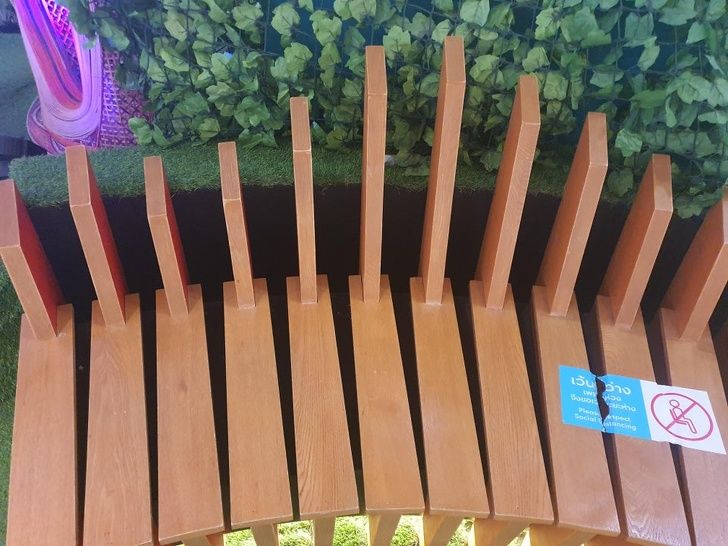 11. Eggs are sold by the half-dozen or dozen, but only 8 can fit in the fridge 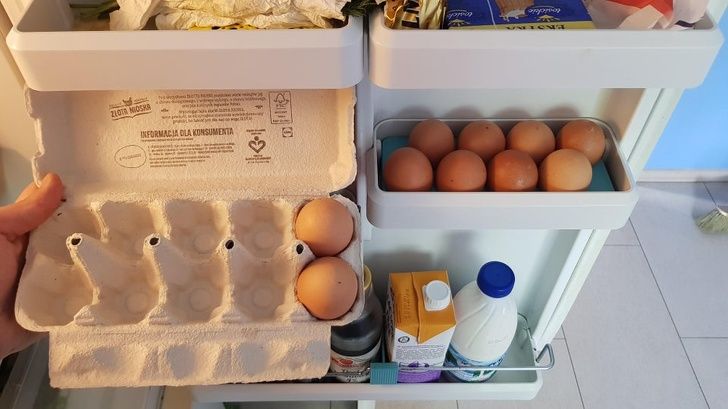 12. Look at the position of the mirror! 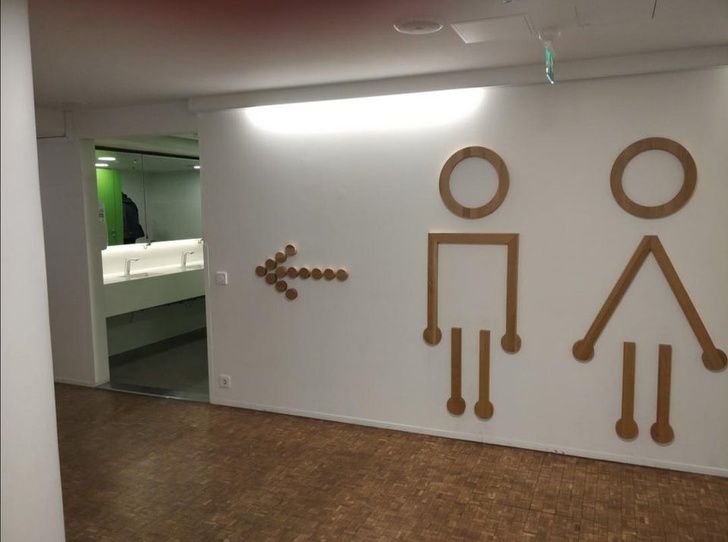 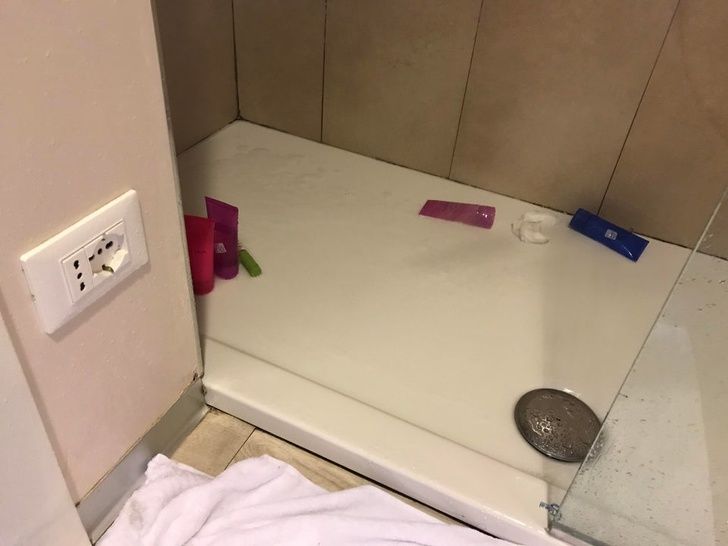 14. Too close for comfort 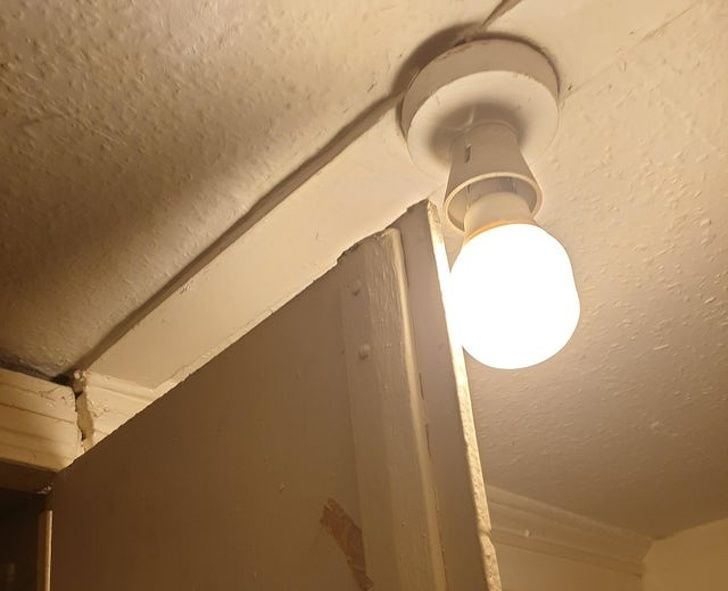 15. A partially buried fire hydrant that's also in the middle of the road 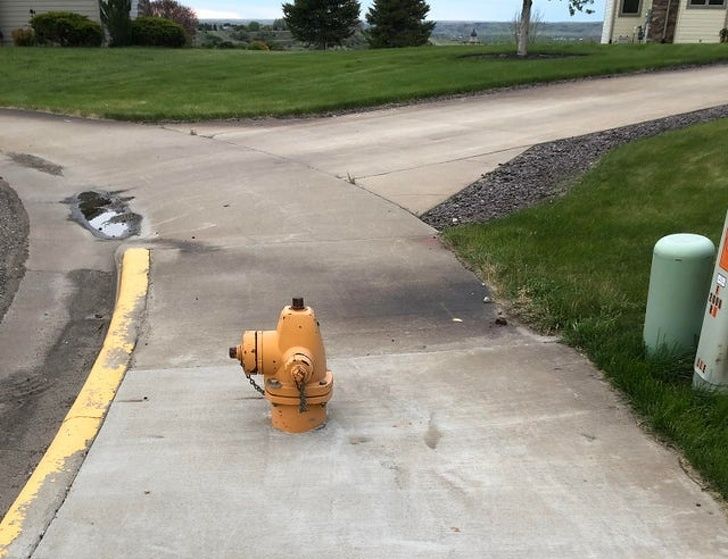 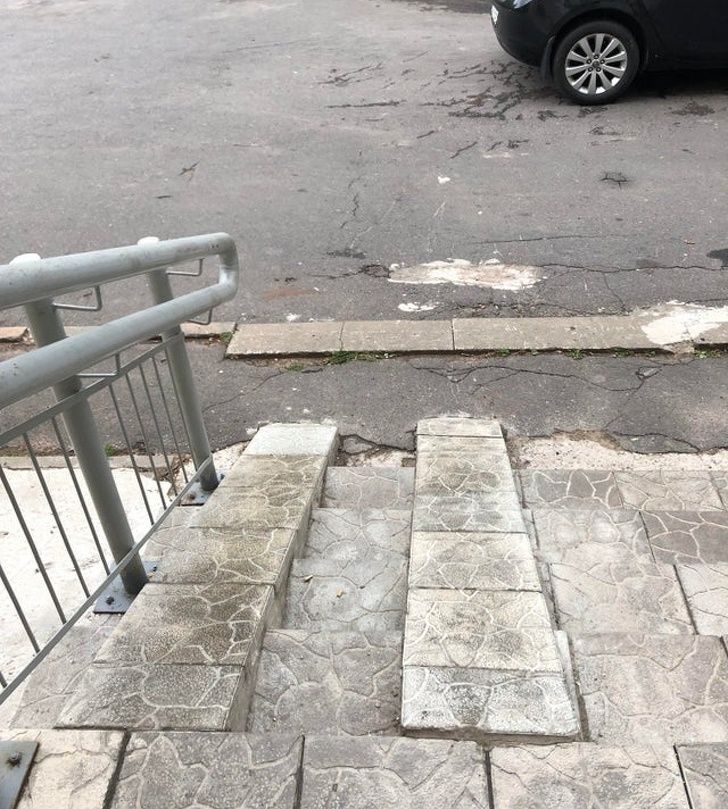 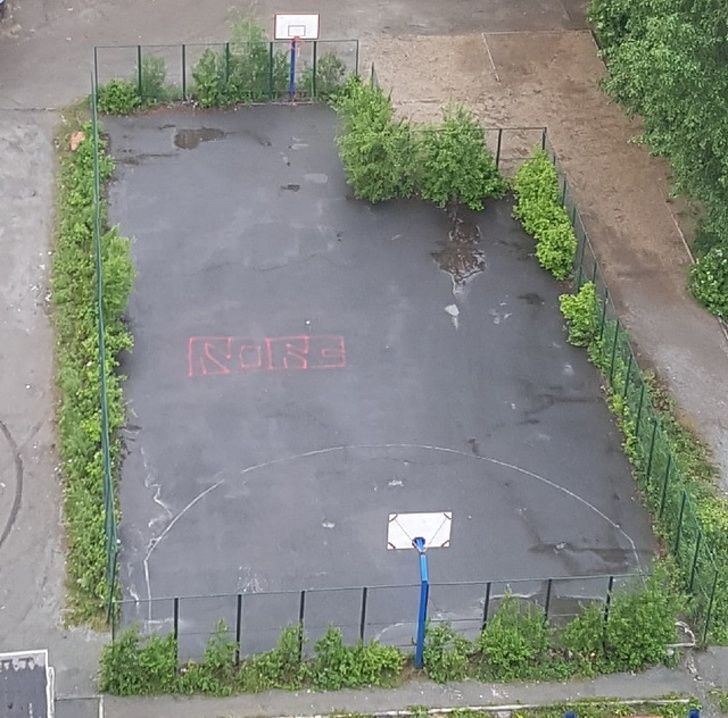 18. Not sure how we feel about these aligned doors... 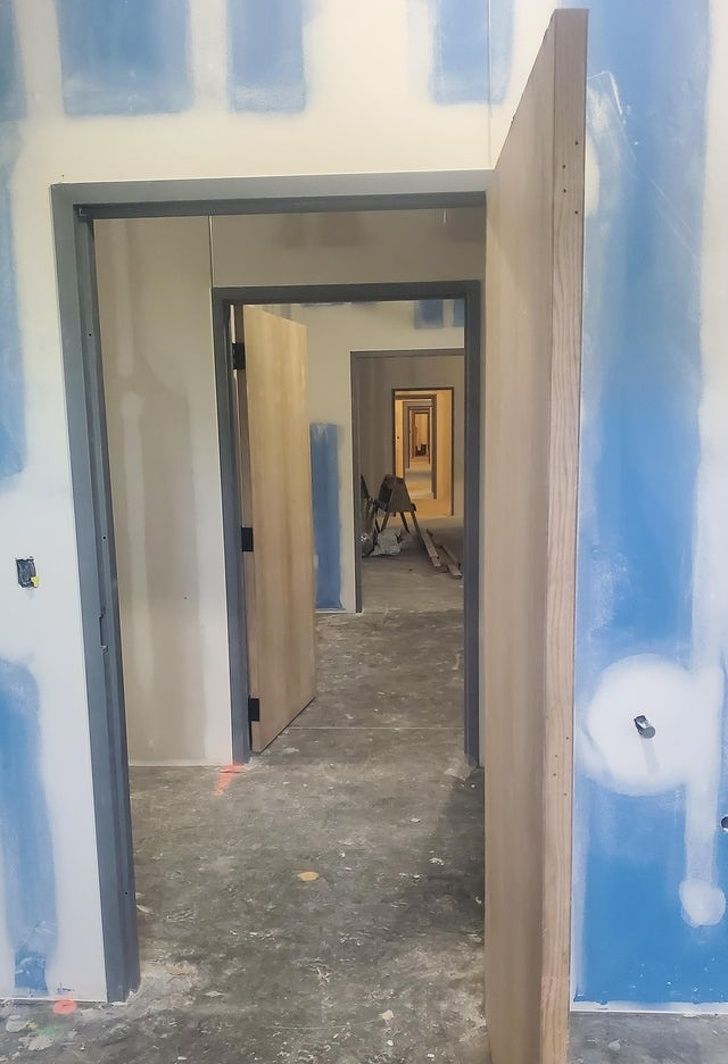 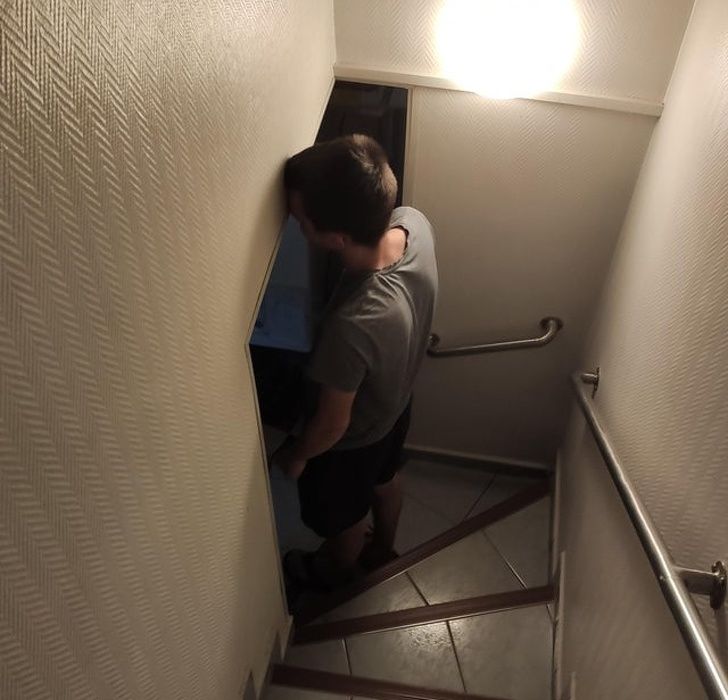 20. This is what happens when the bottom is a yellow color 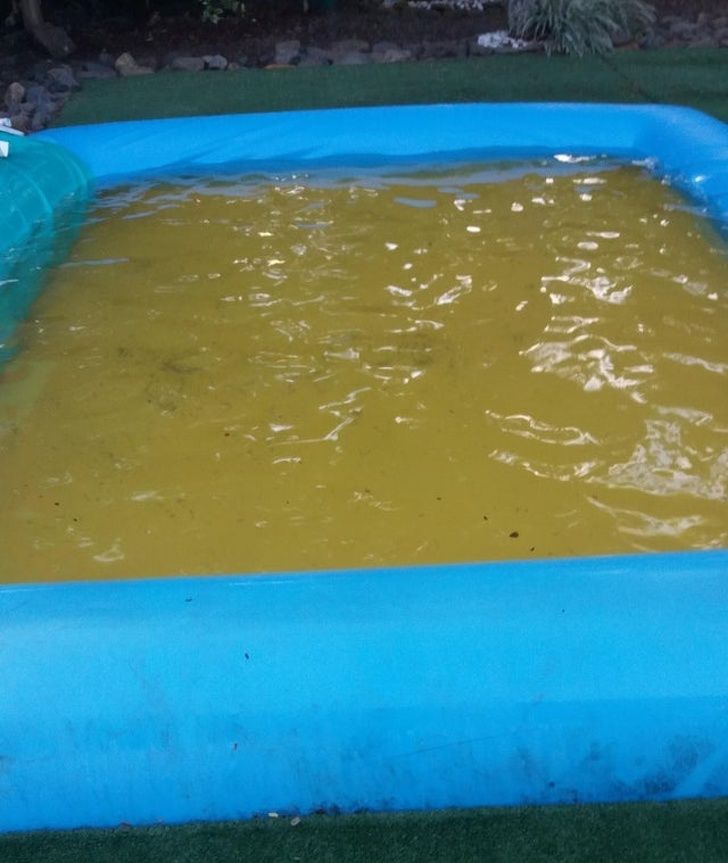