Smart phones and social networks allow us to photograph and share some amazing sights.

In just a few clicks we can post an incredible spider's web or a tree trunk that looks like something out of a fantasy movie.

Here are 20 photos that were beautifully-taken and just at the right time too!

1. Is Spider Man peering through this window? 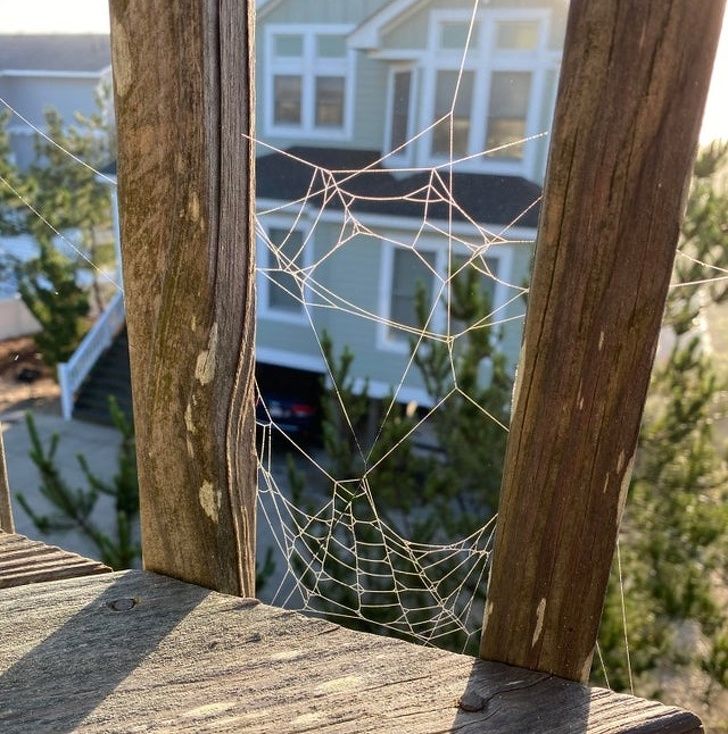 2. And there we were thinking dinosaurs were extinct! 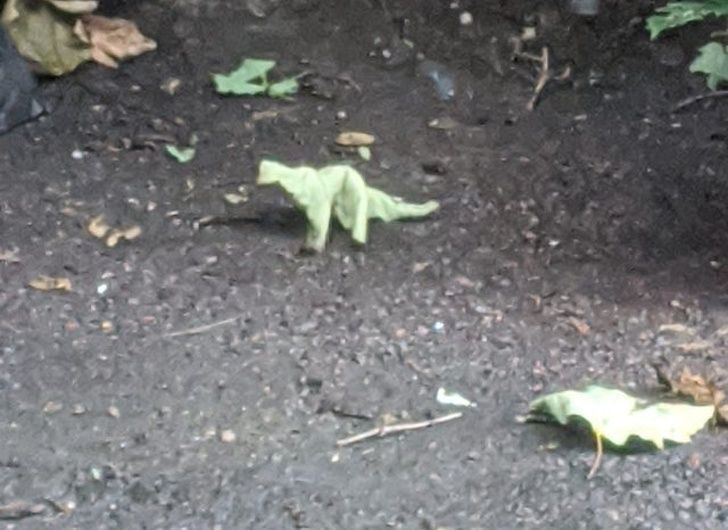 3. Does anyone else see Jafar? 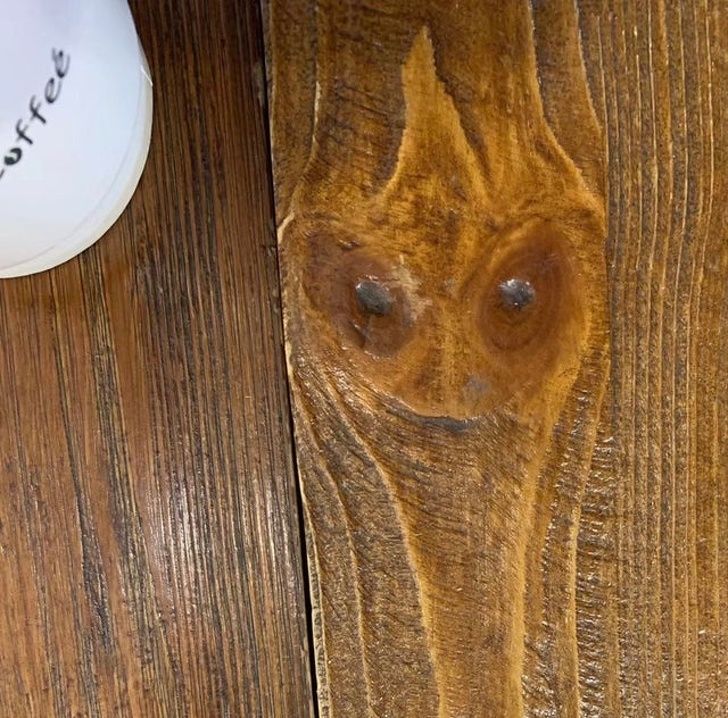 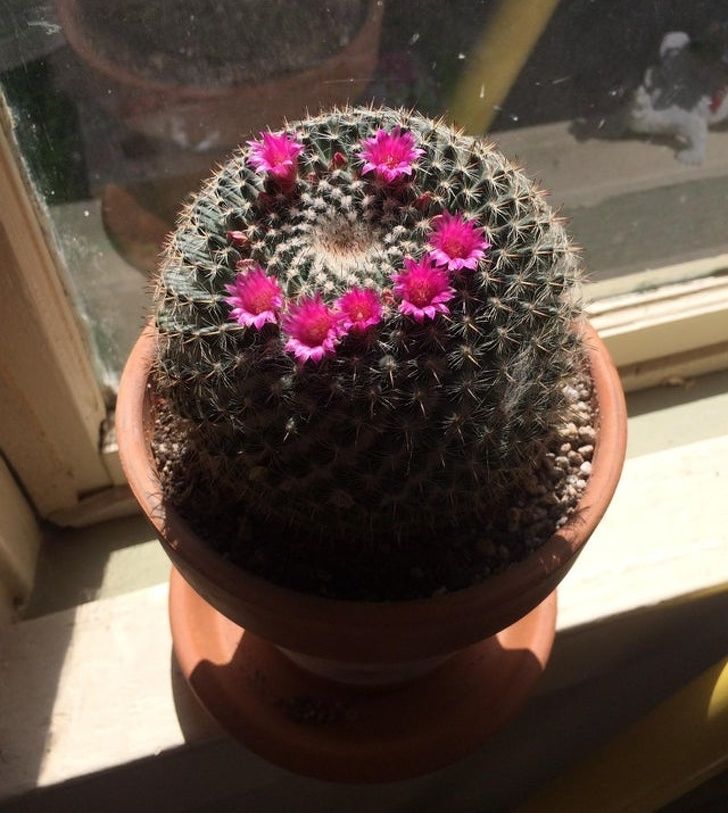 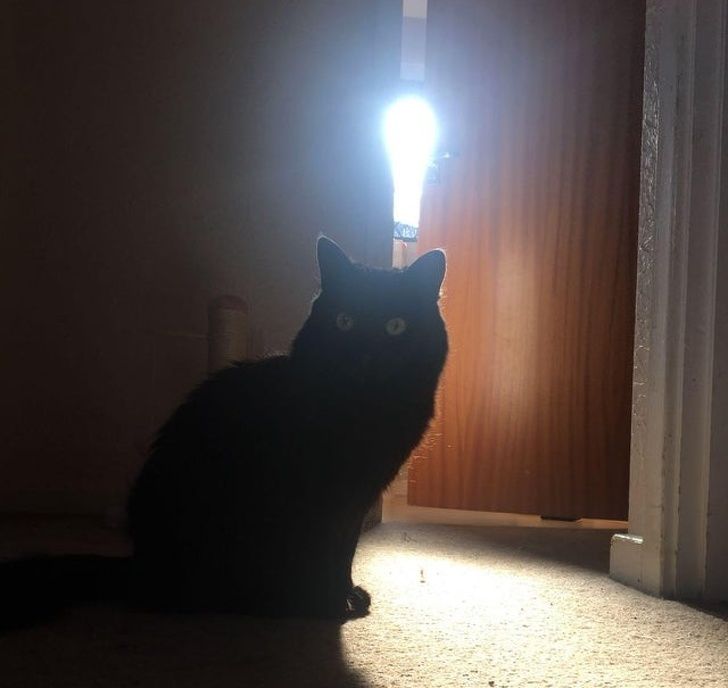 6. When coffee gets scared 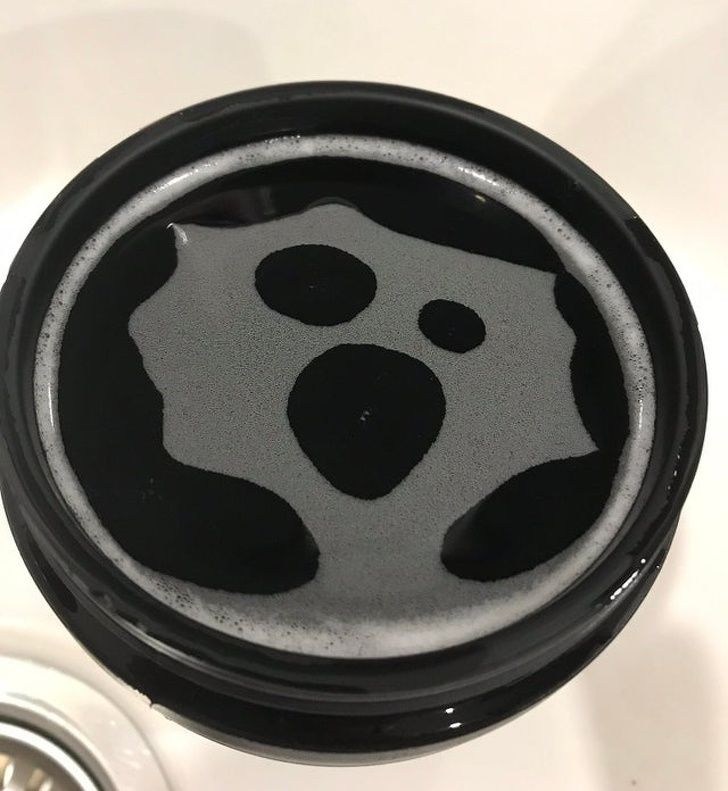 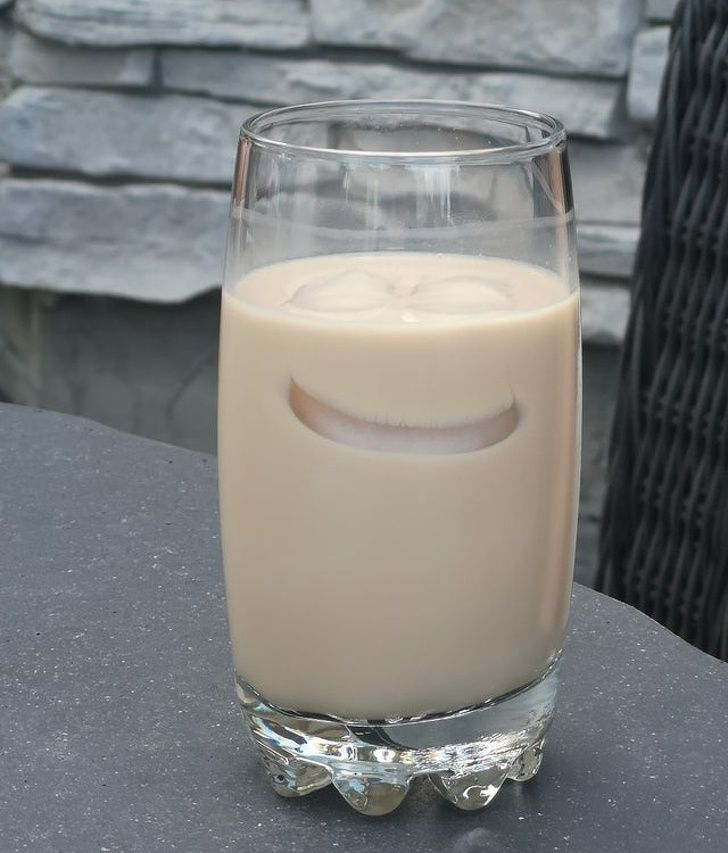 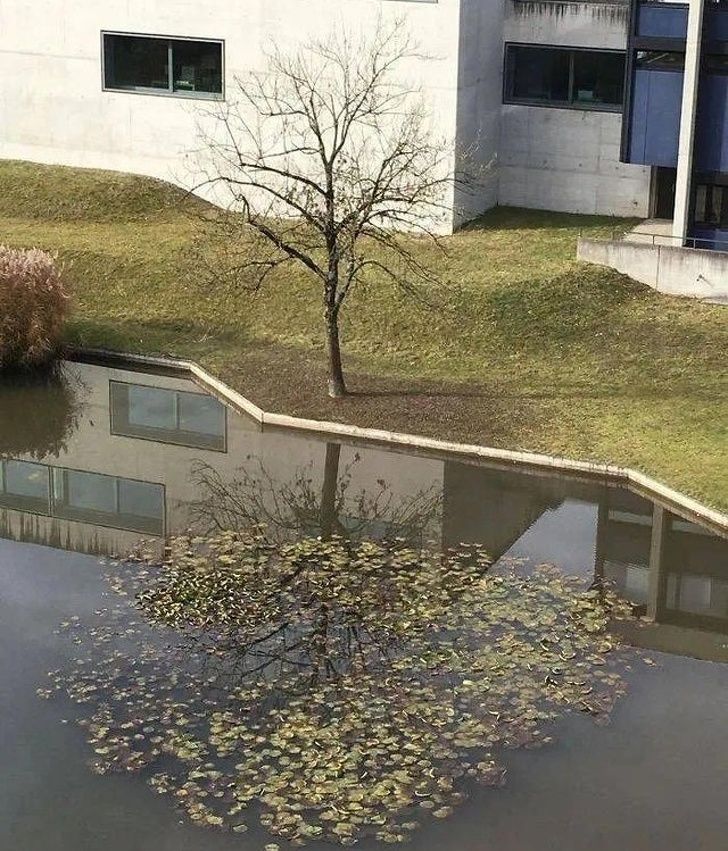 9. When a builder's spade looks like a work of art 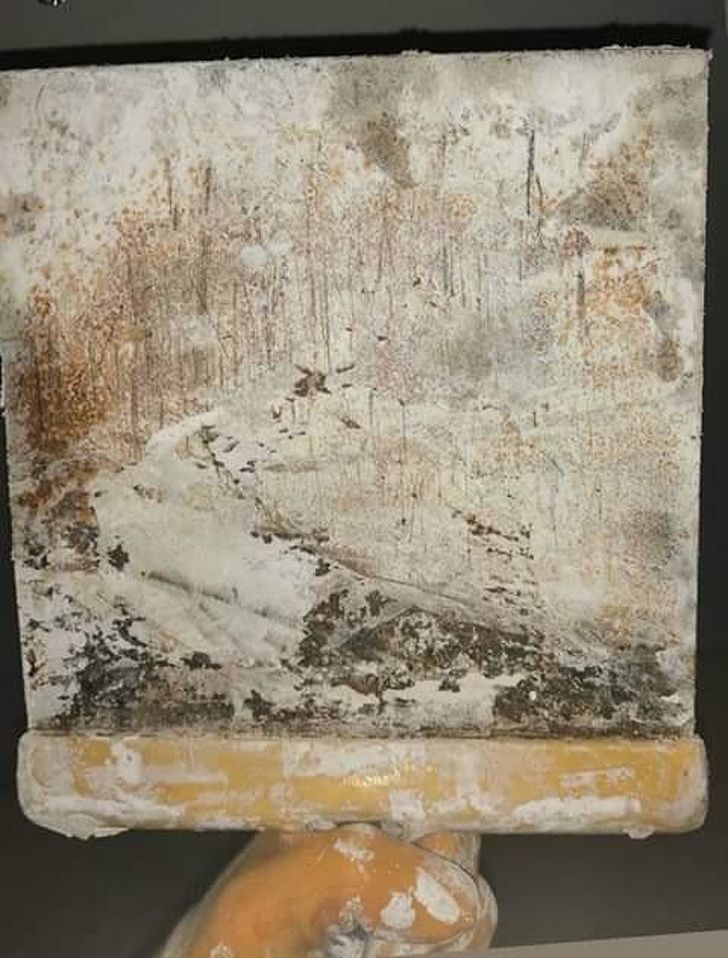 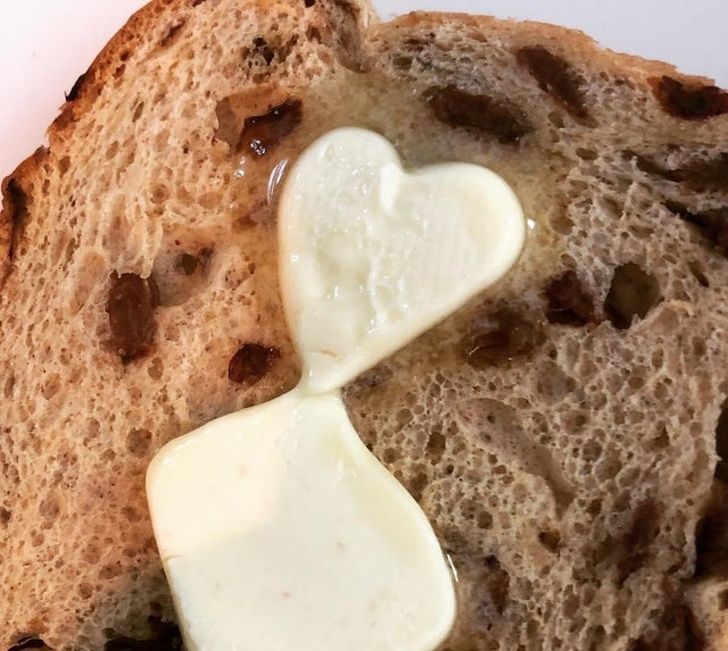 11. Tiger on the outside, cat on the inside 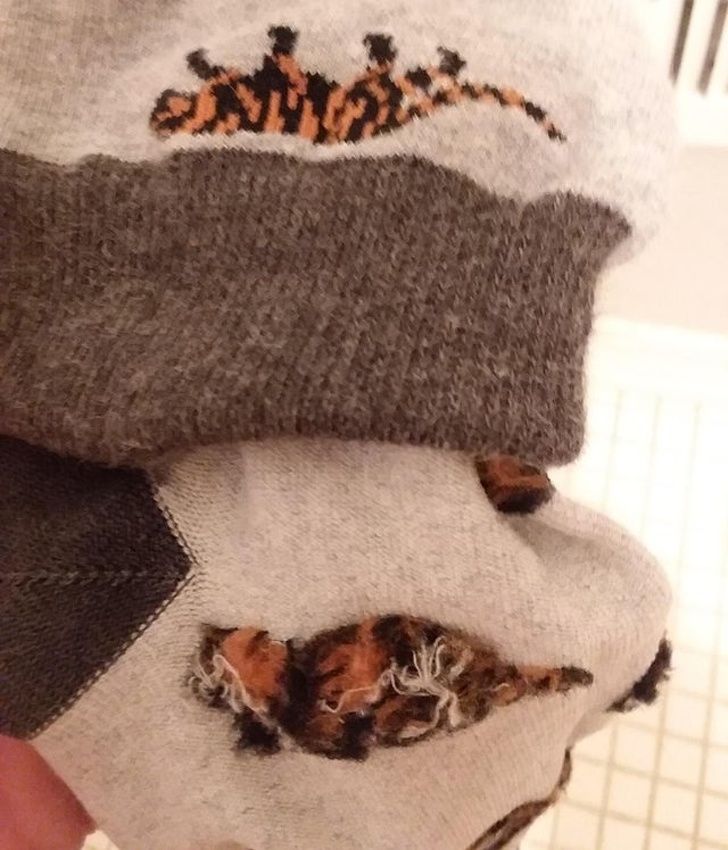 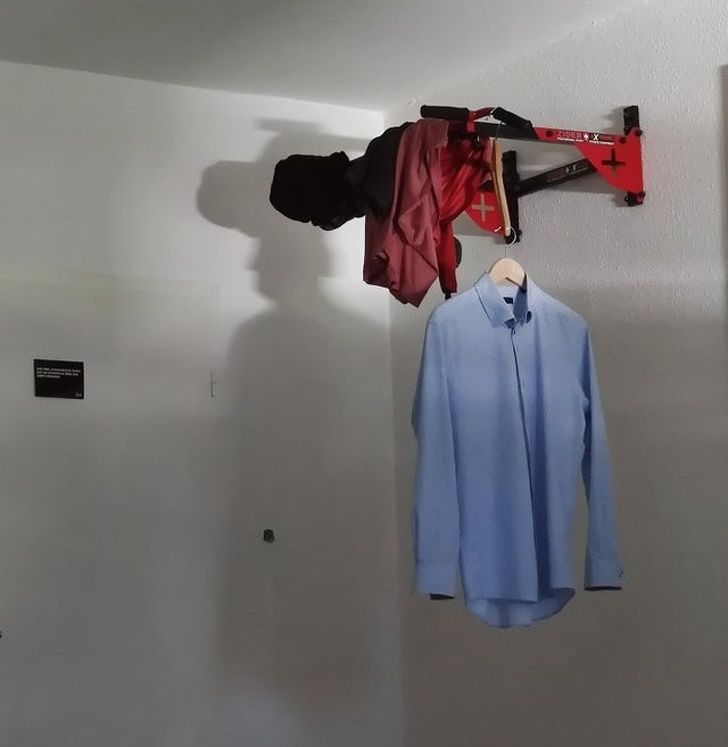 13. "Painted" by a pigeon as it flew over a windscreen 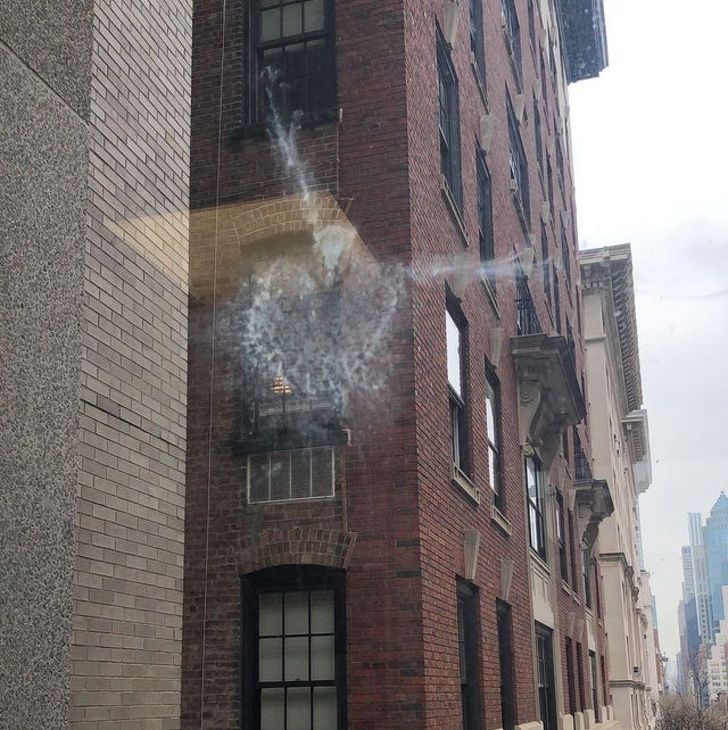 14. When you find a Nike French fry 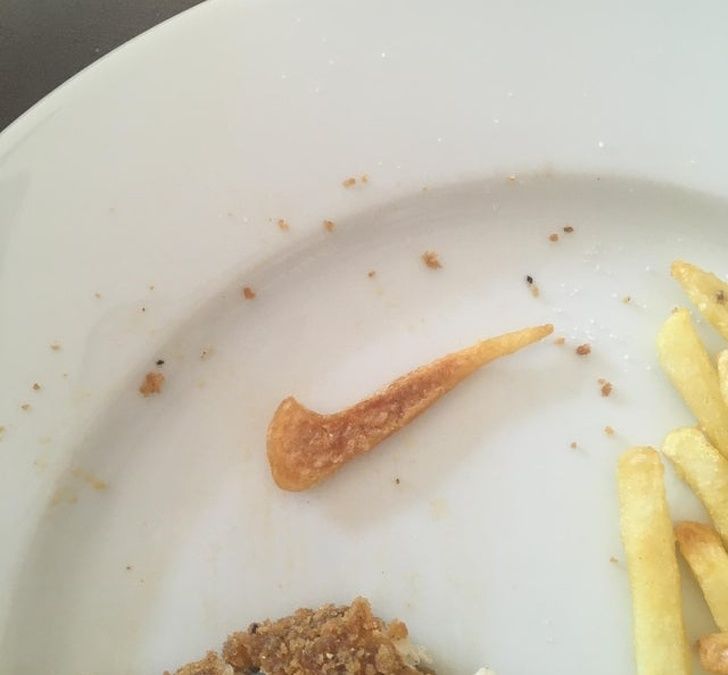 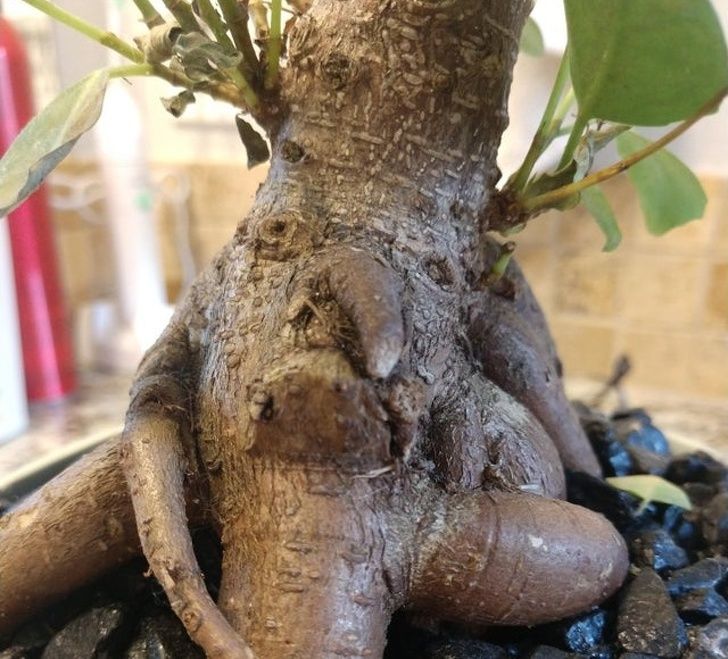 16. A skull looms across a stormy sky 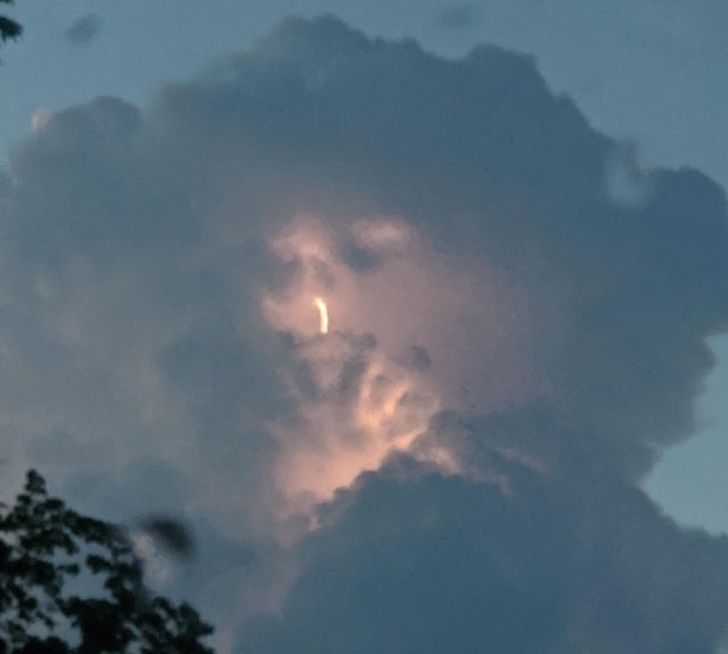 17. When water draws a camel (with extremely long legs!!!) 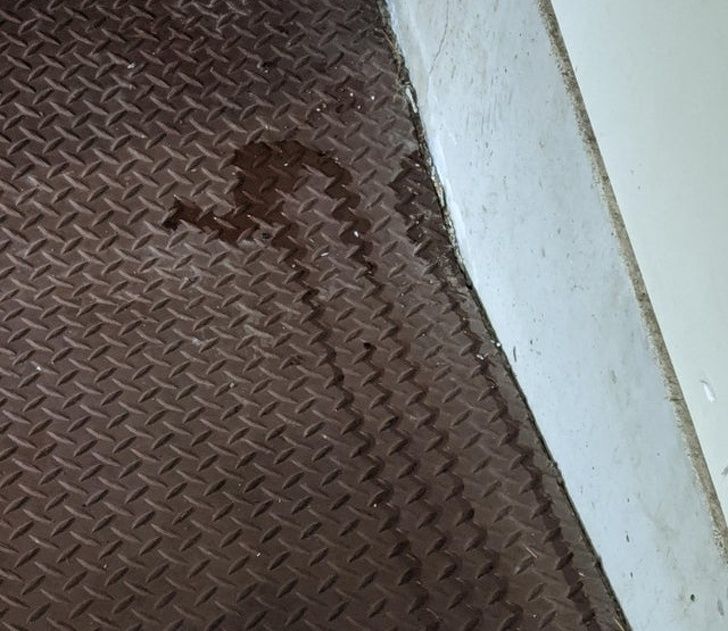 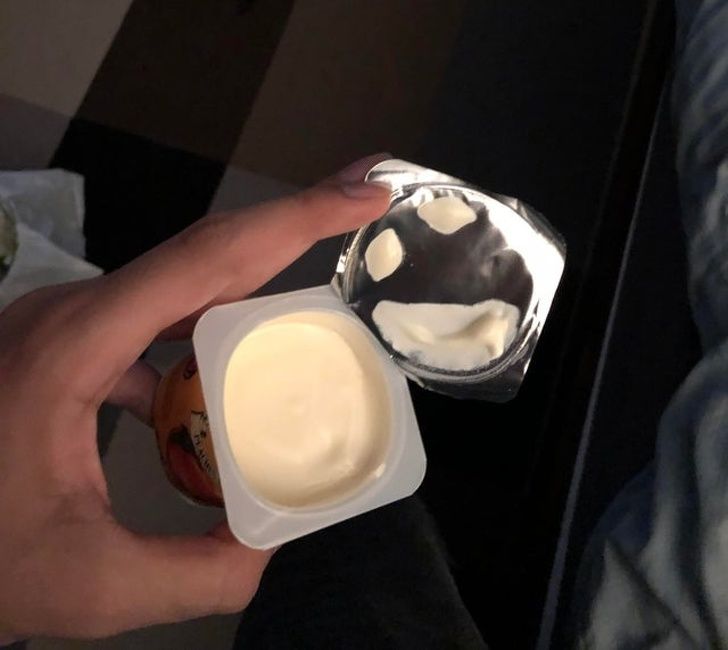 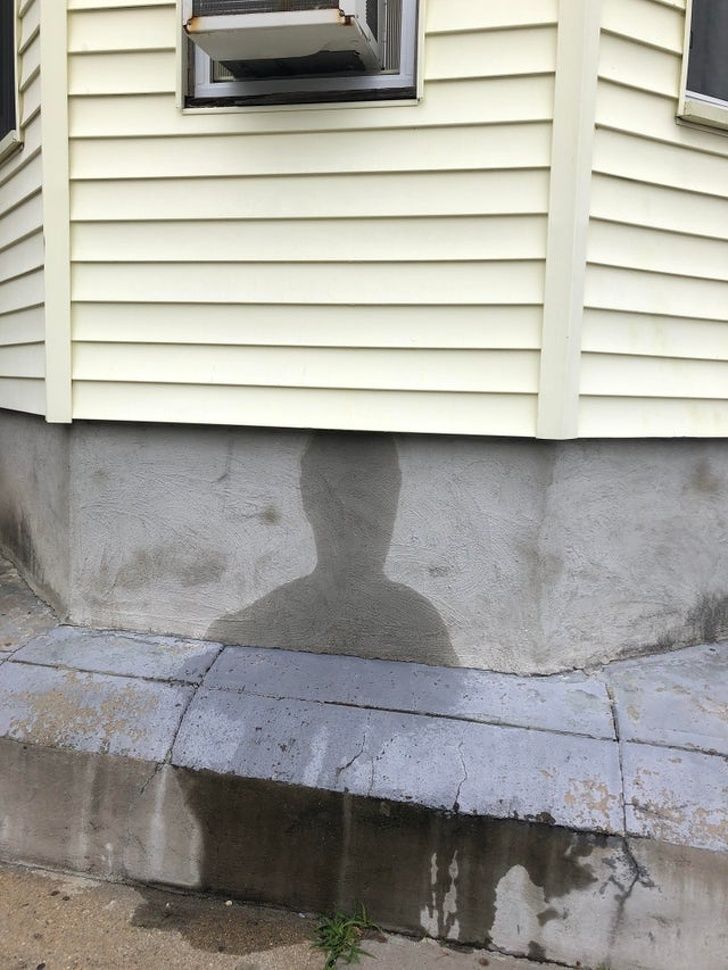 20. A rusty hairbrush with its very own smiley 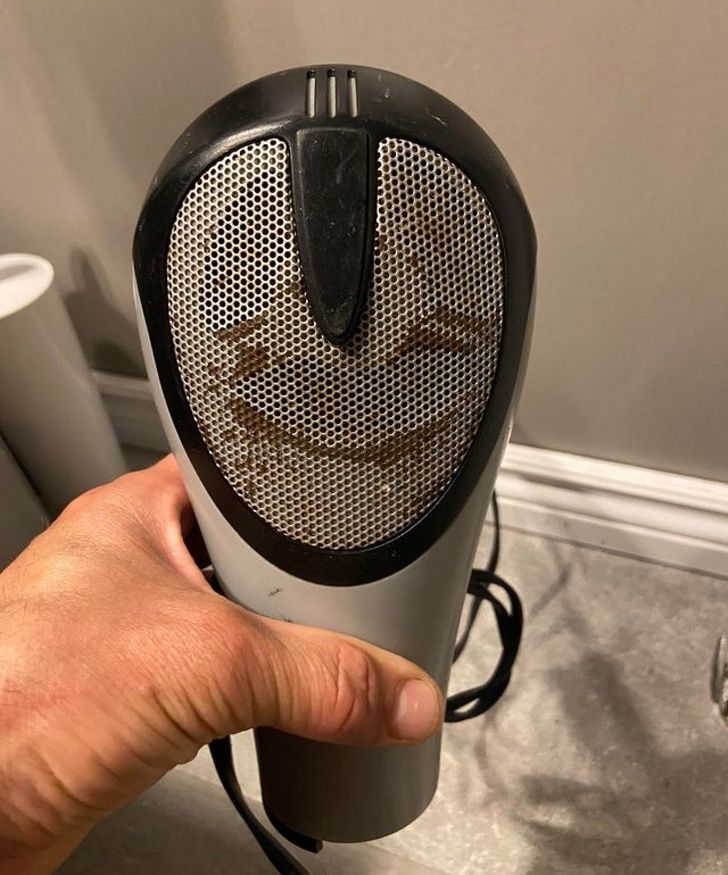