Some people have turned workplace fails into an art, and we can only imagine how their bosses must feel...

In some trades, there's only one job to be done so no excuse if it's not done well. Except that some workers can't even make that grade!

Here are 20 photos that illustrate the kinds of mistakes that you really need to avoid at all costs.

1. When only one pencil is sharpened 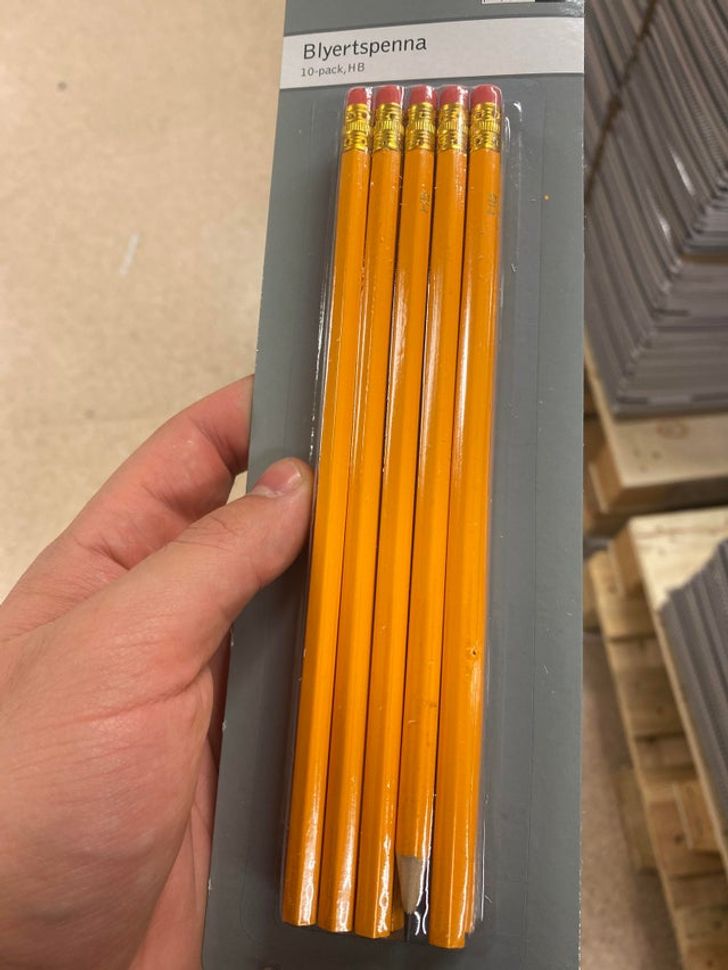 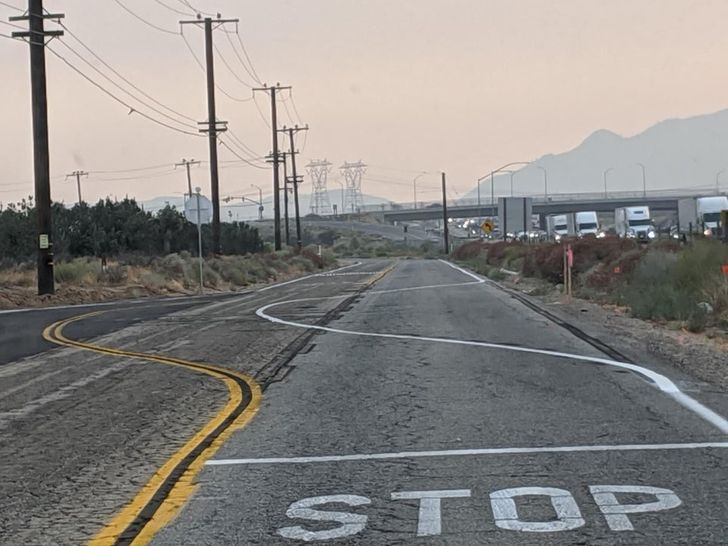 3. Because laziness is annoying! 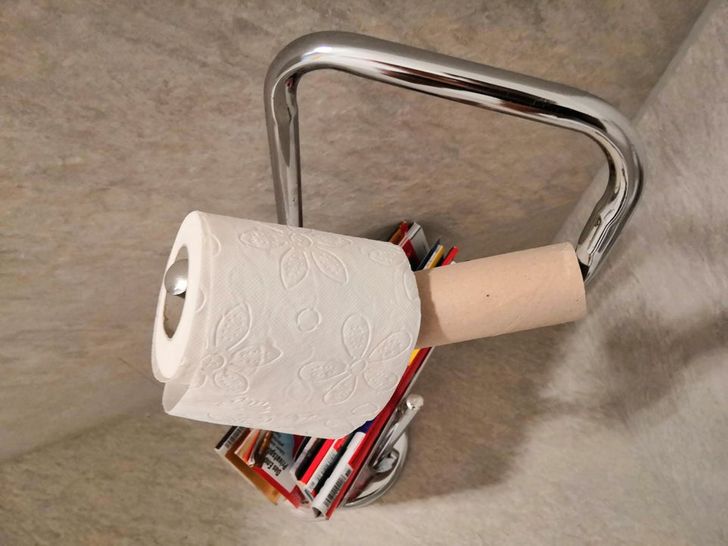 4. All they had to do was paint the wall 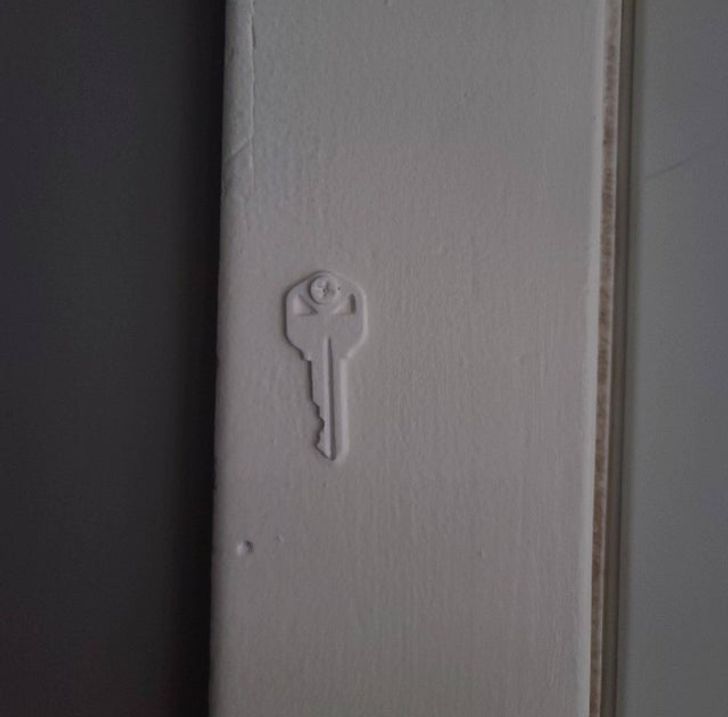 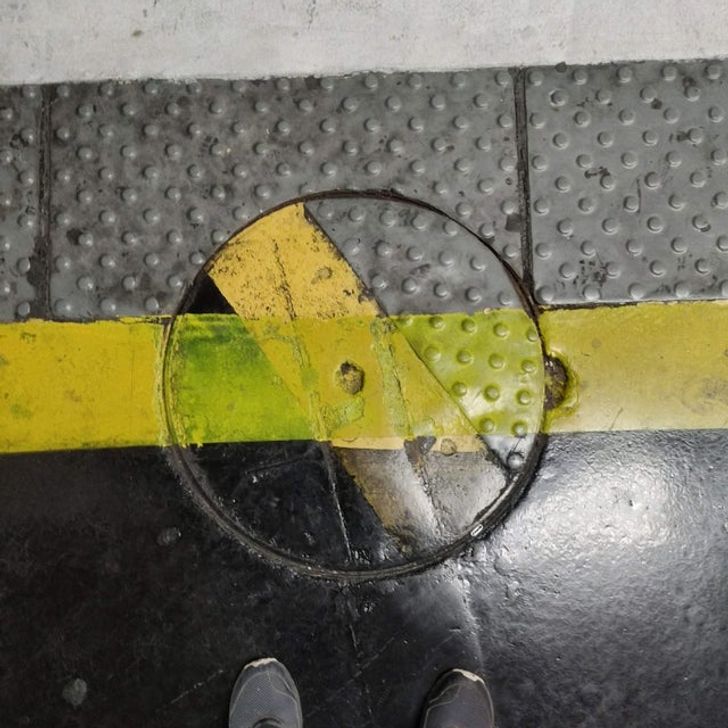 6. Maybe they wanted a contrasting effect? 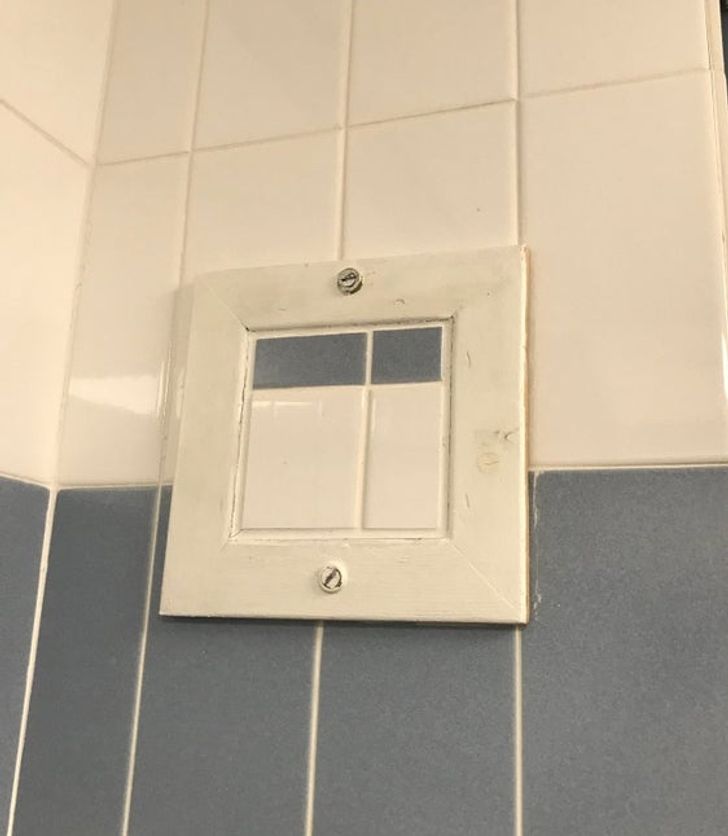 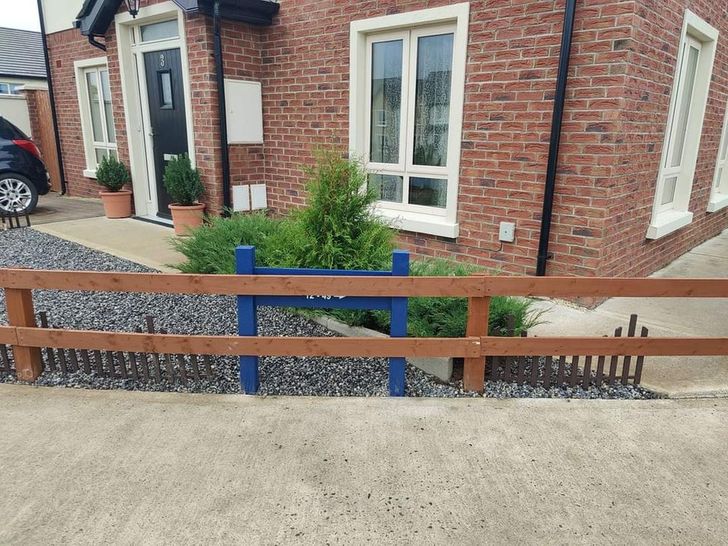 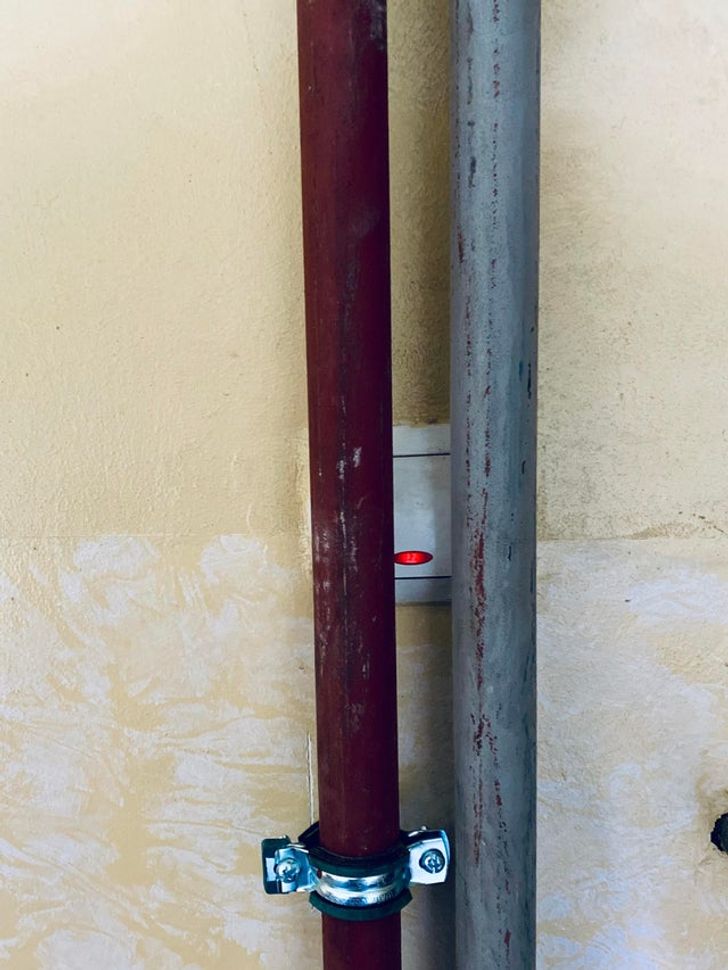 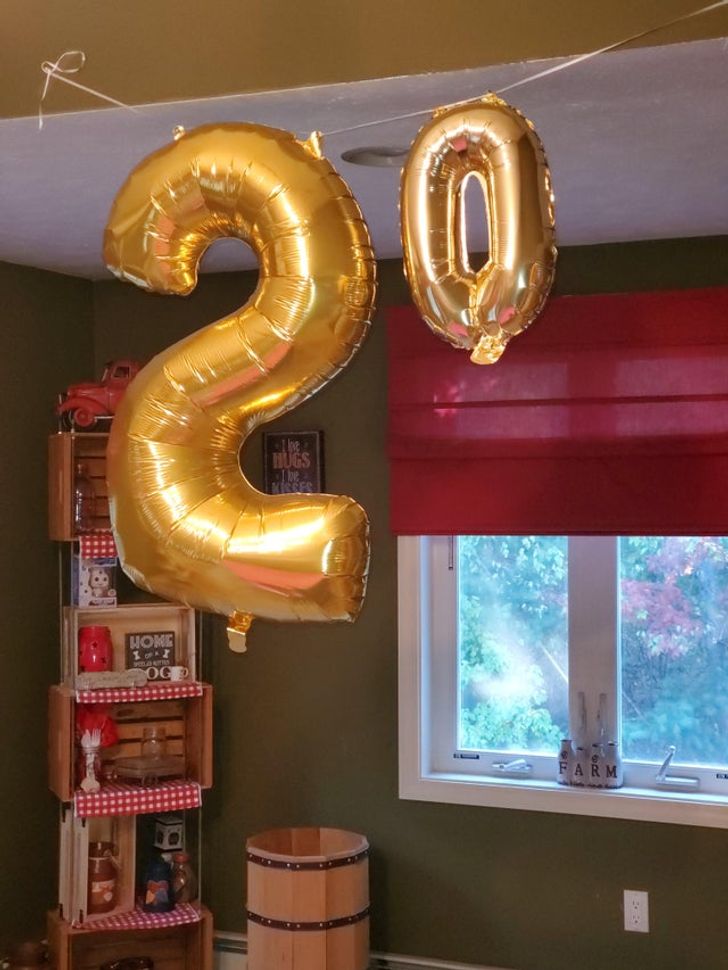 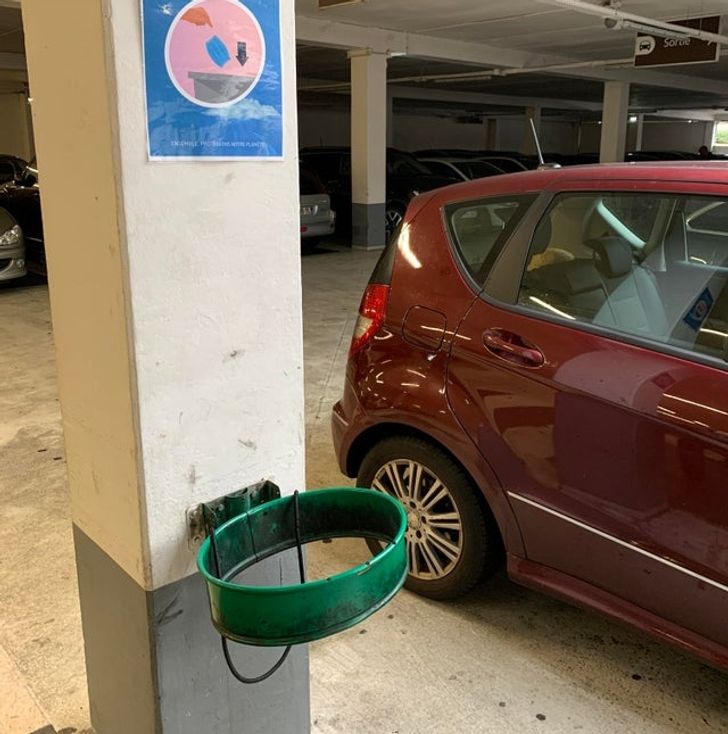 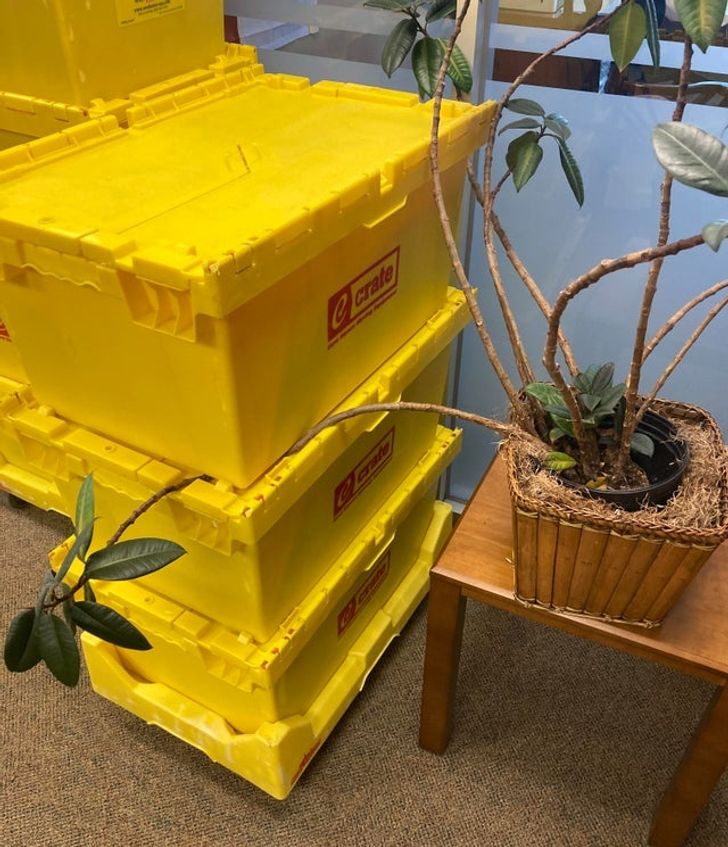 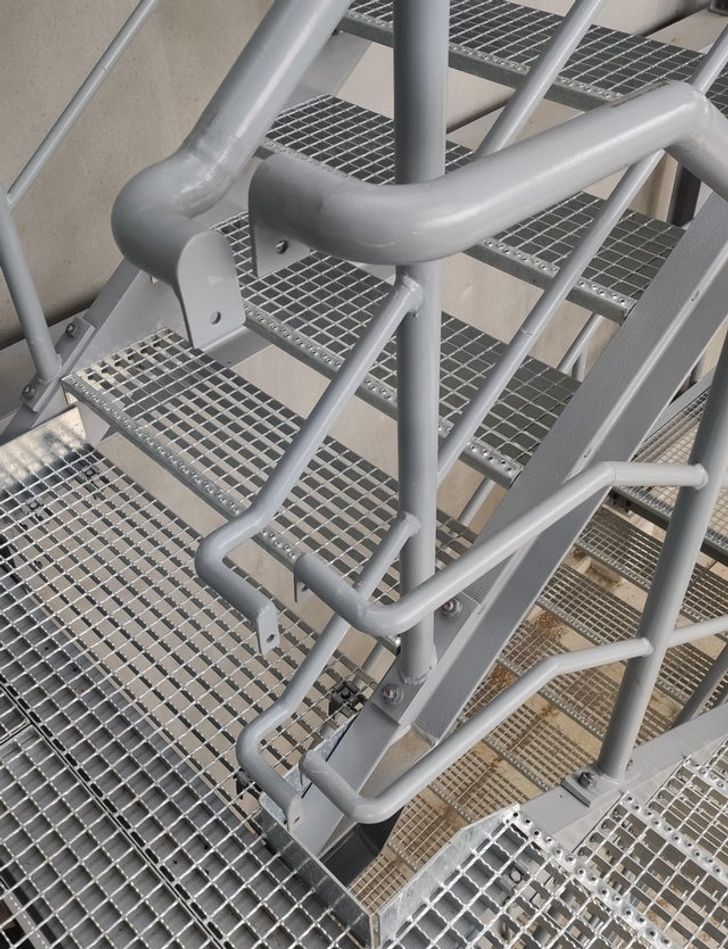 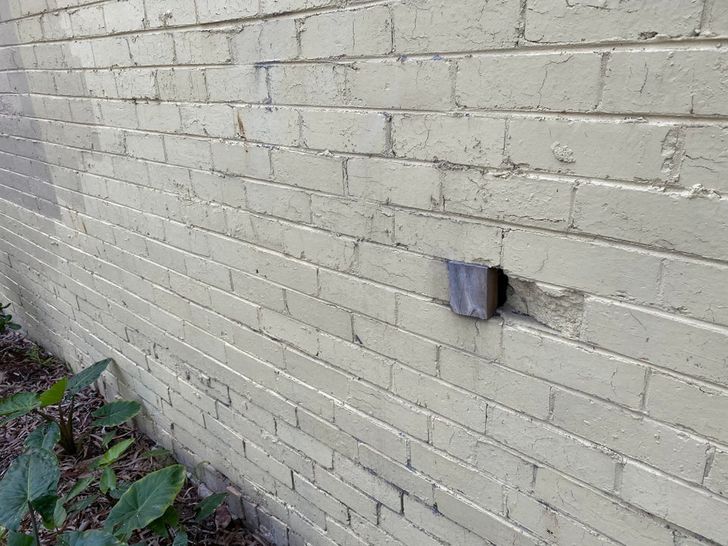 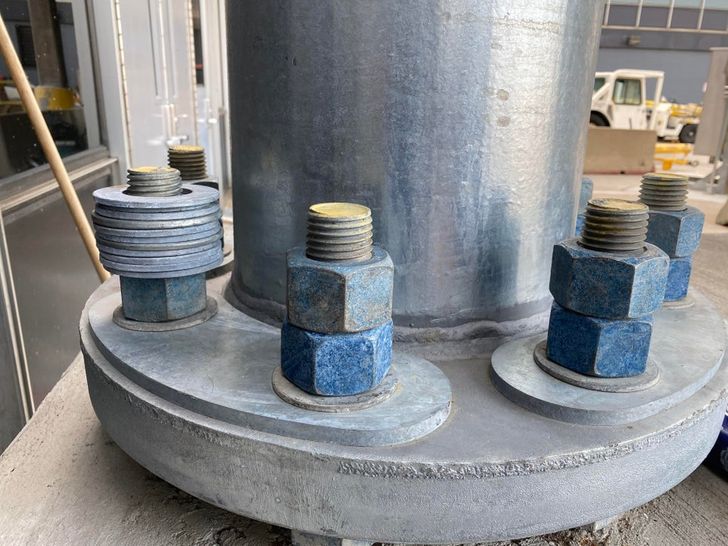 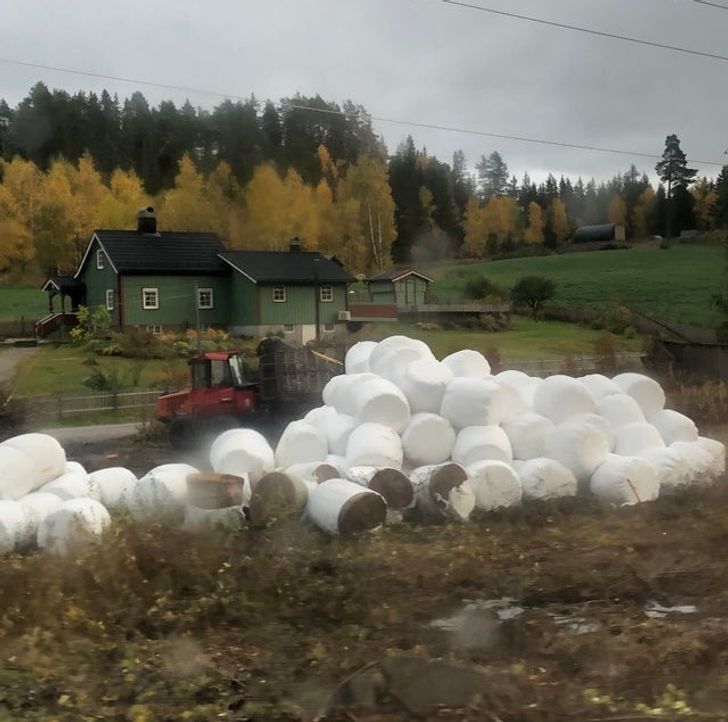 16. Easier than starting over 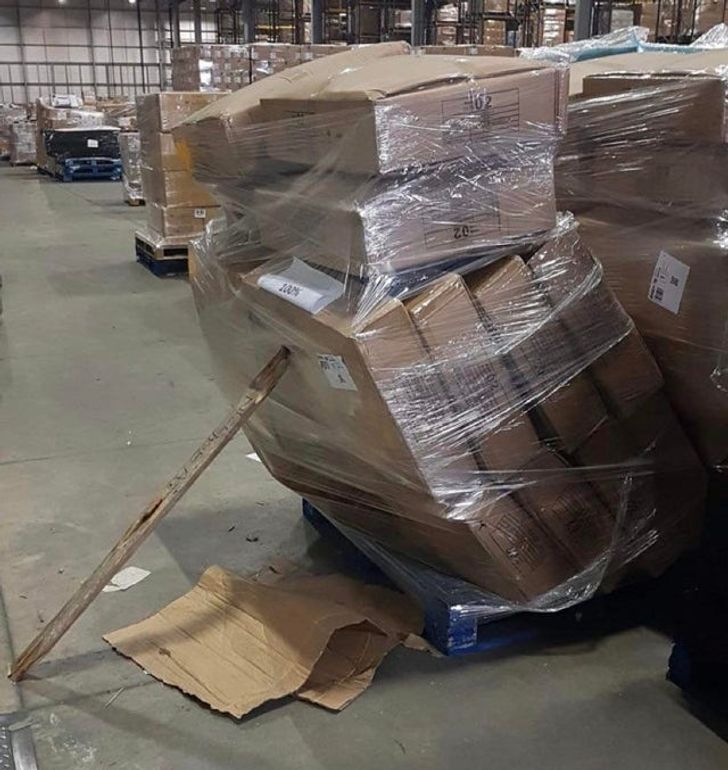 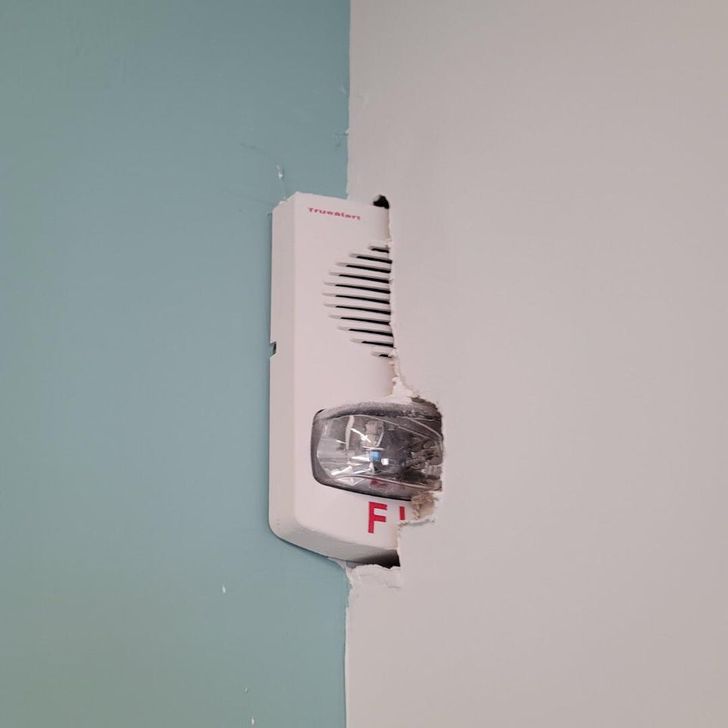 18. Yes, this was a professional job 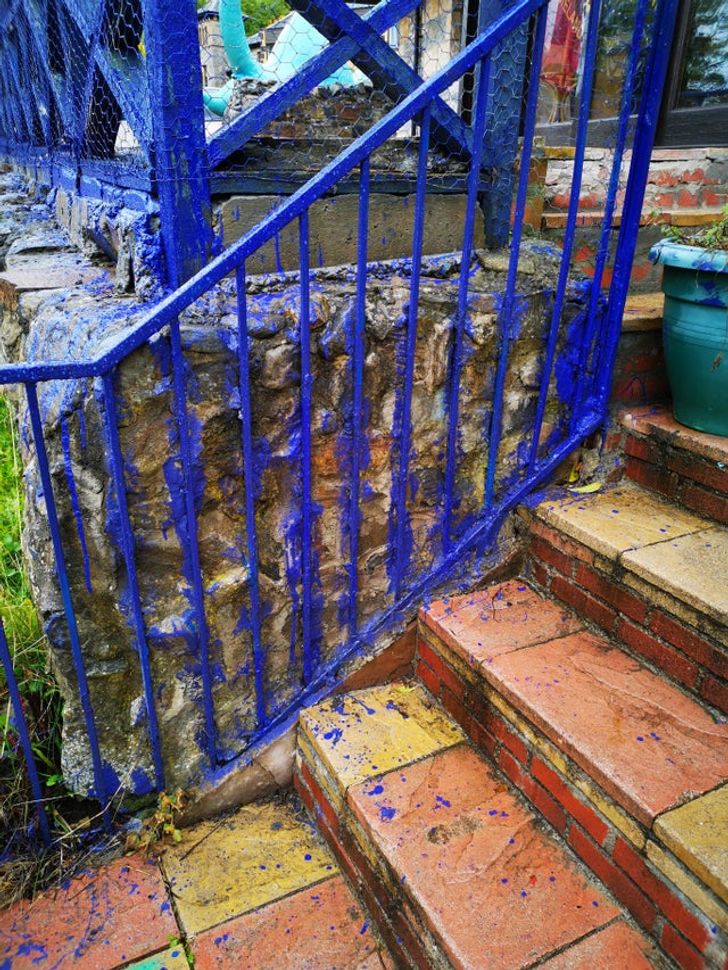 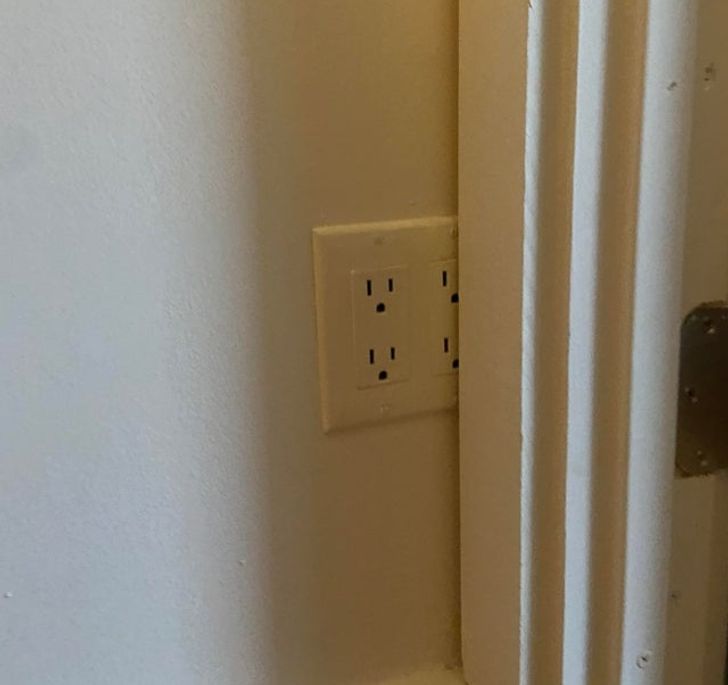 20. Would you dare drive across this bridge? 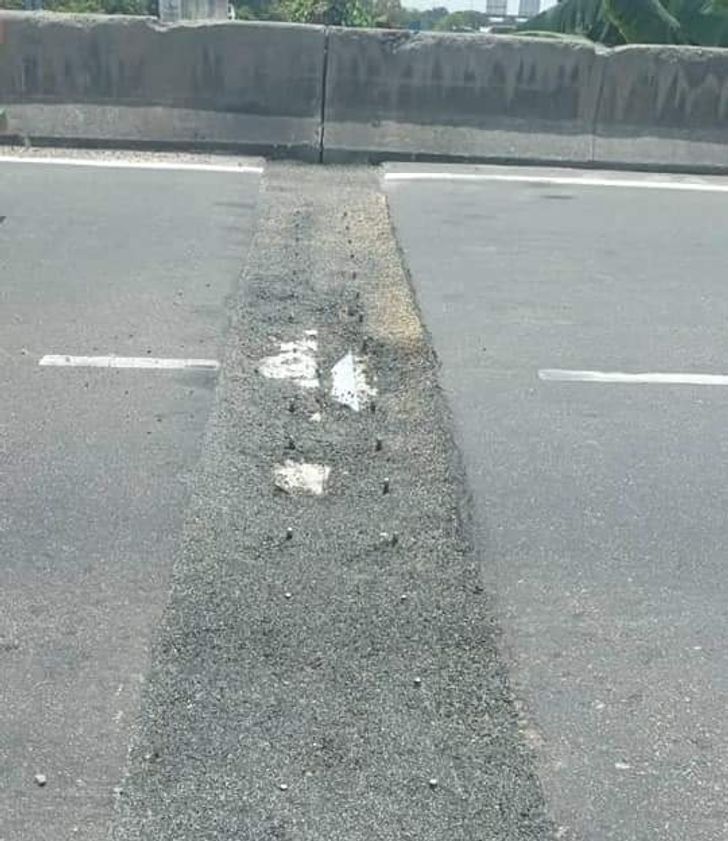