Deciding on a birthday cake can be a thrilling meets stressful experience!

If you opt for an elaborate birthday cake, it's probably best to use the services of a professional. Accurately reproducing SpongeBob SquarePants, unicorns or hedgehogs is usually beyond the skills of your average person.

If you don't believe us and are tempted to put your cake-making skills to the test, here are 20 photos guaranteed to make you change your mind.

1. Hedgehog or a monster from the deep? 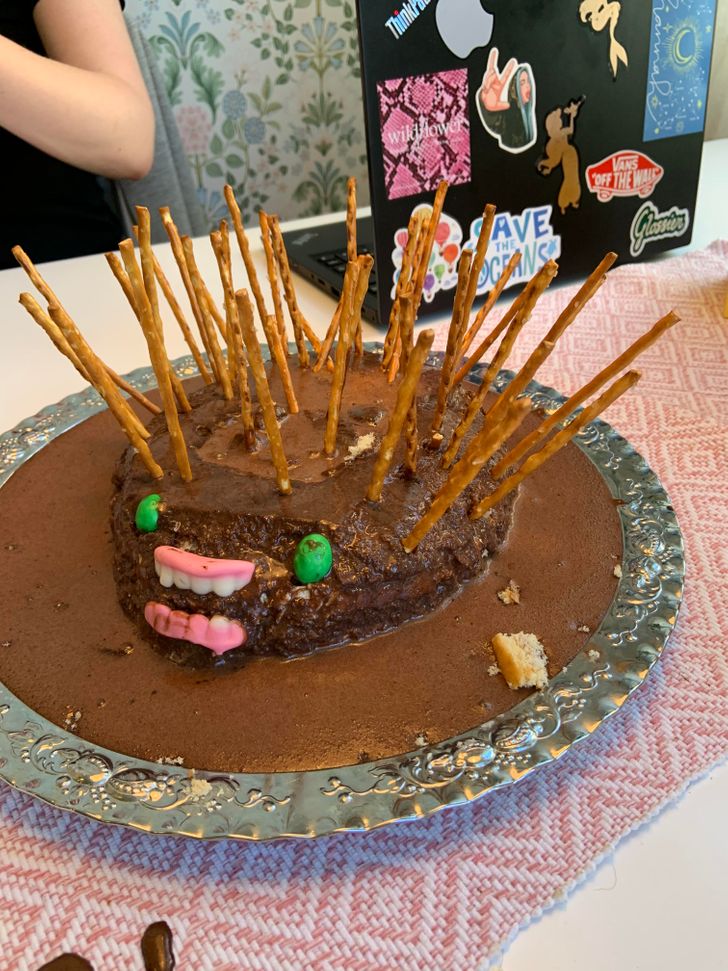 2. This is why people don't believe in unicorns 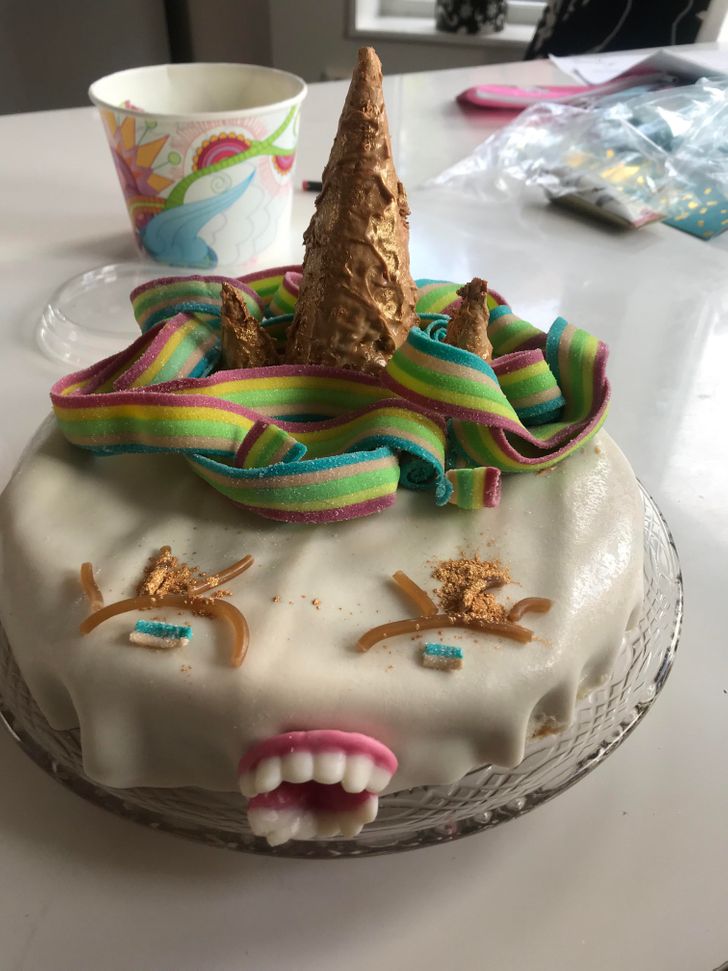 3. We weren't lying when we mentioned SpongeBob SquarePants 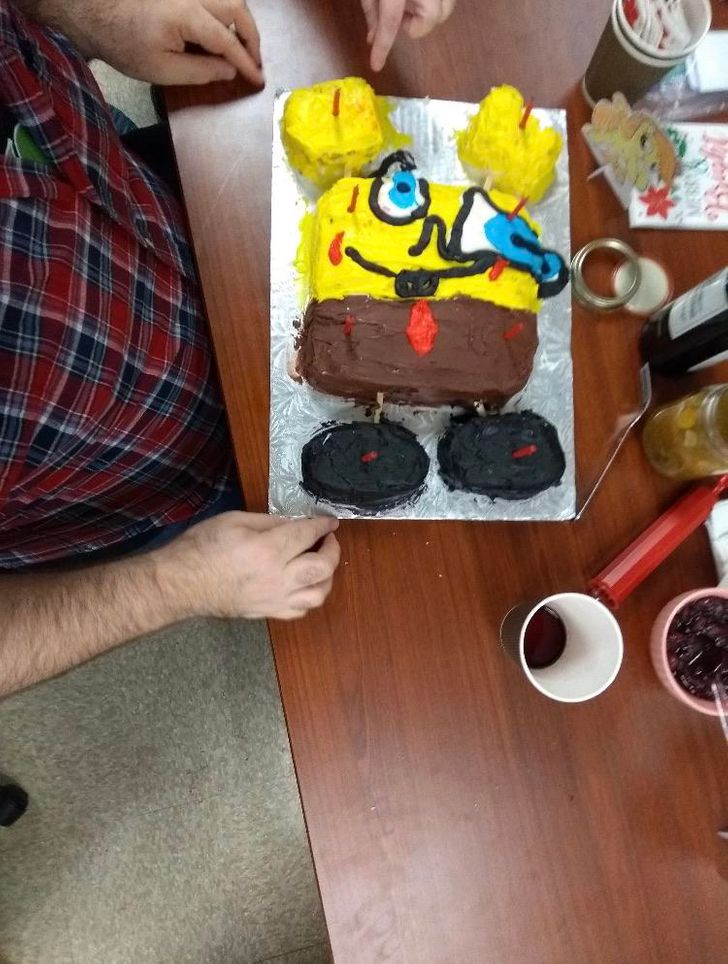 4. Any ideas what this was meant to be? 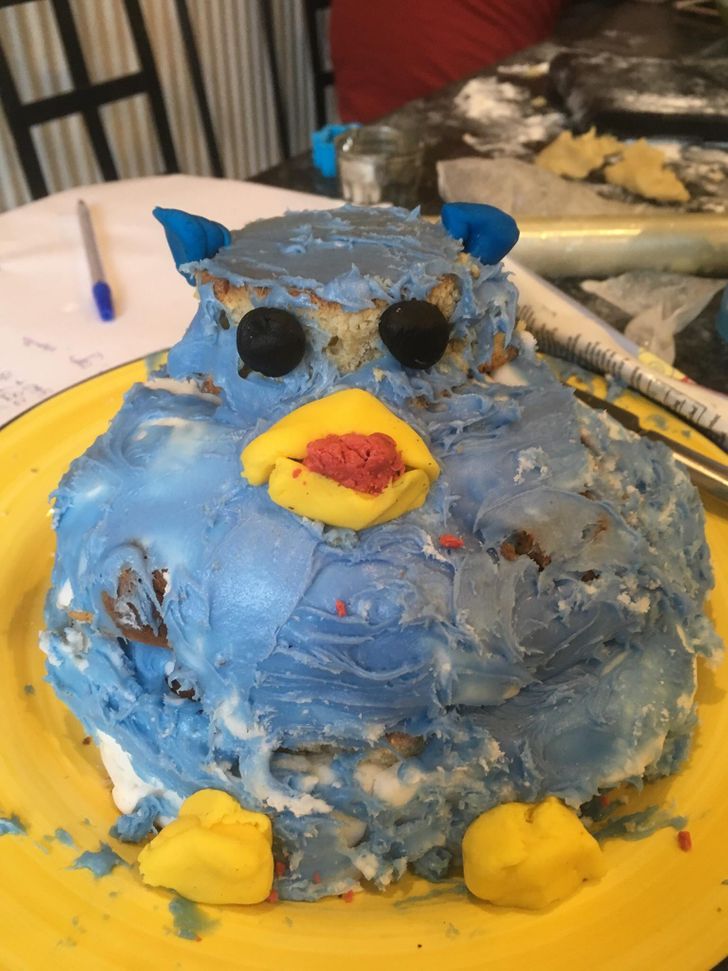 5. Hank Hill would be so flattered 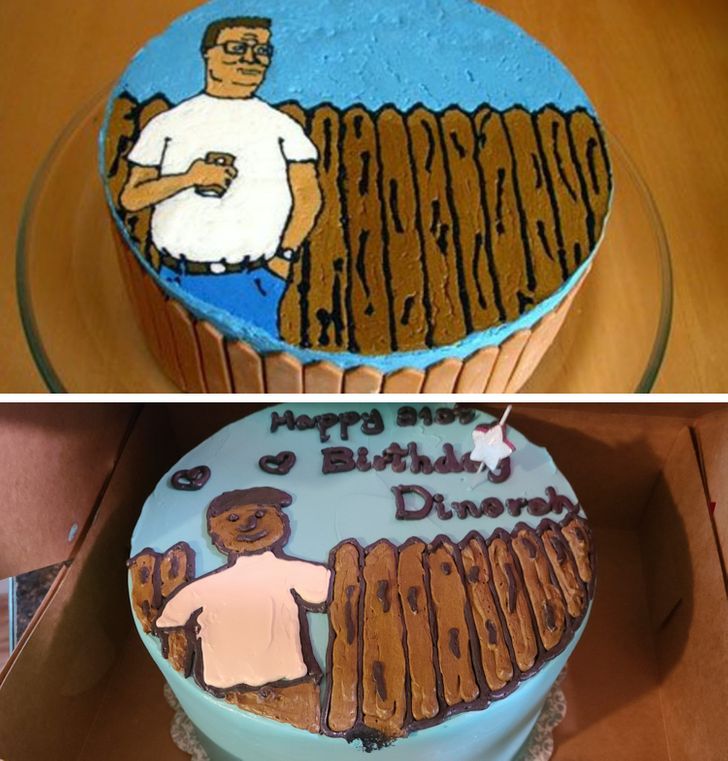 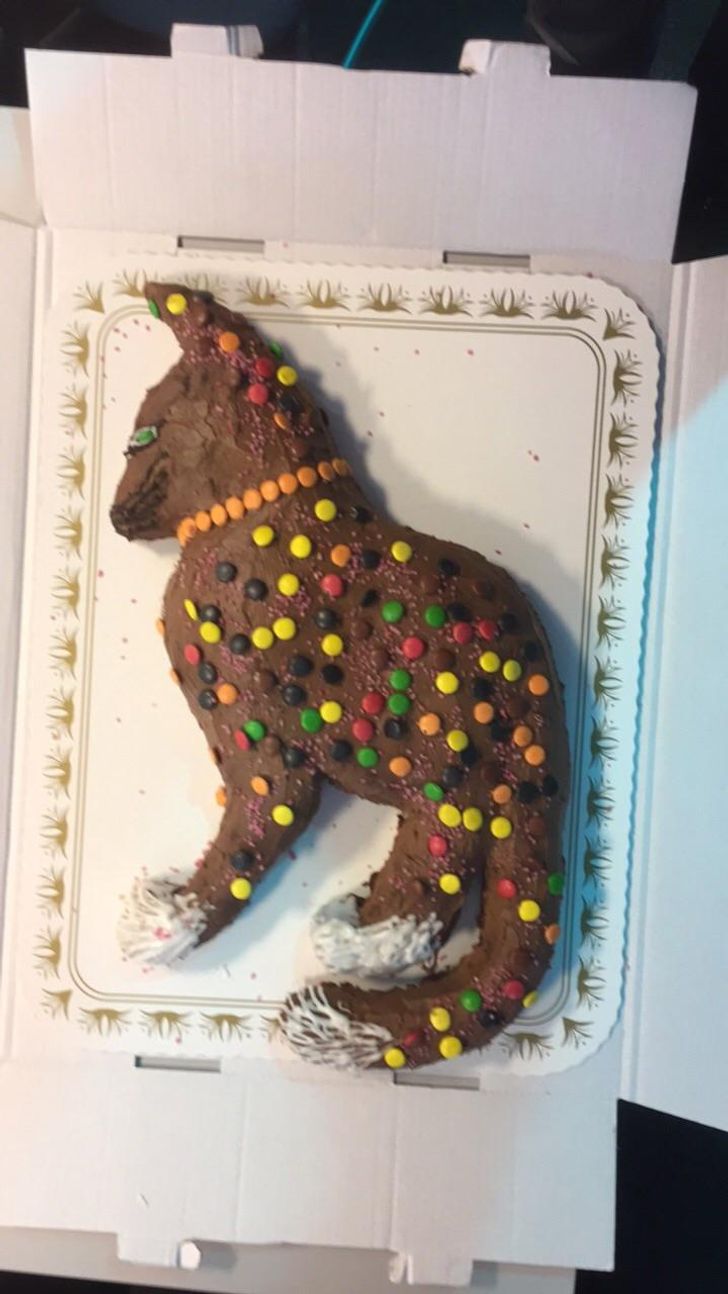 7. When a panda looks like a horror movie character 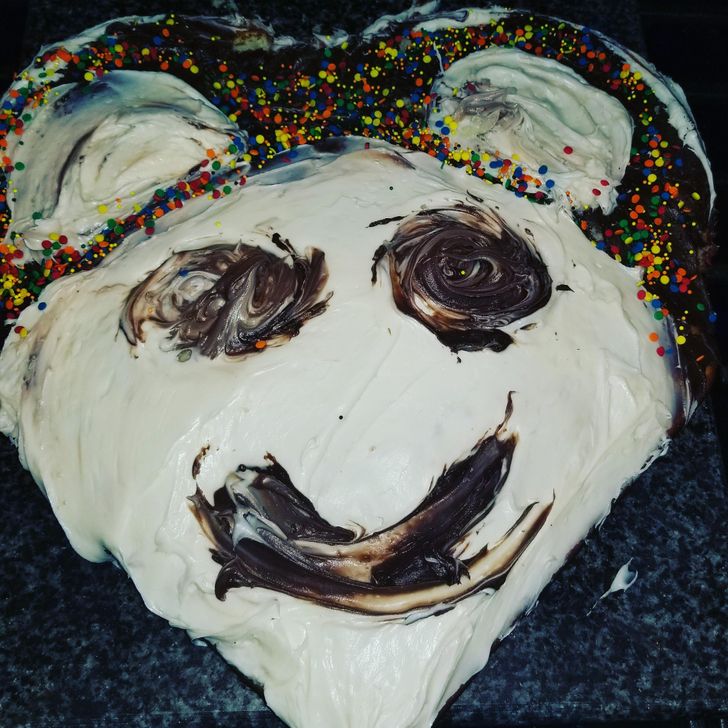 8. Apart from the cat, what's the deal with the trident? 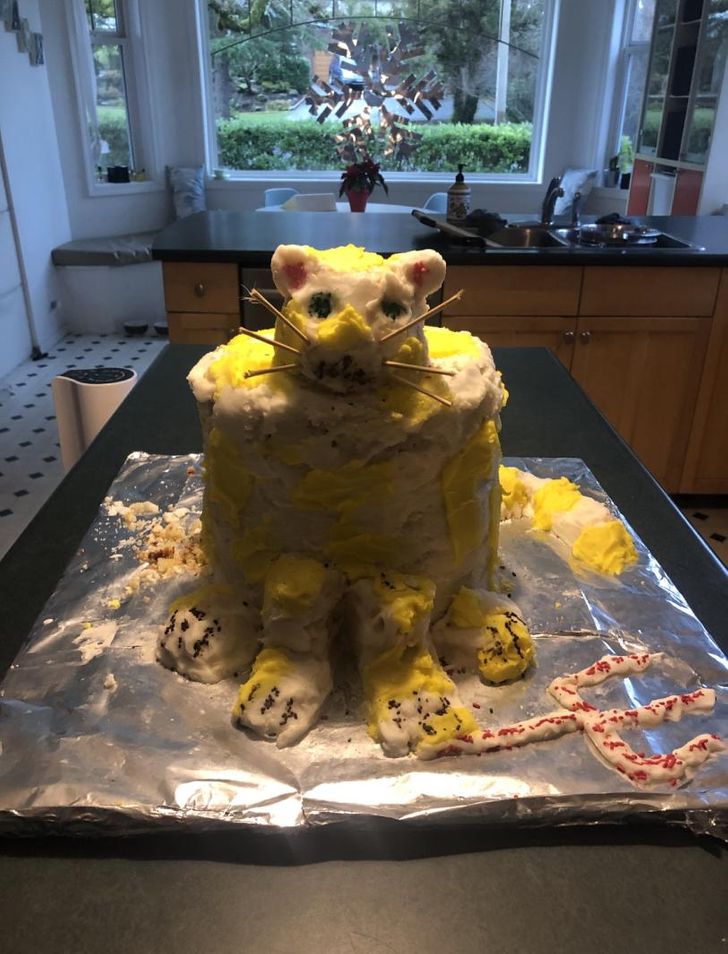 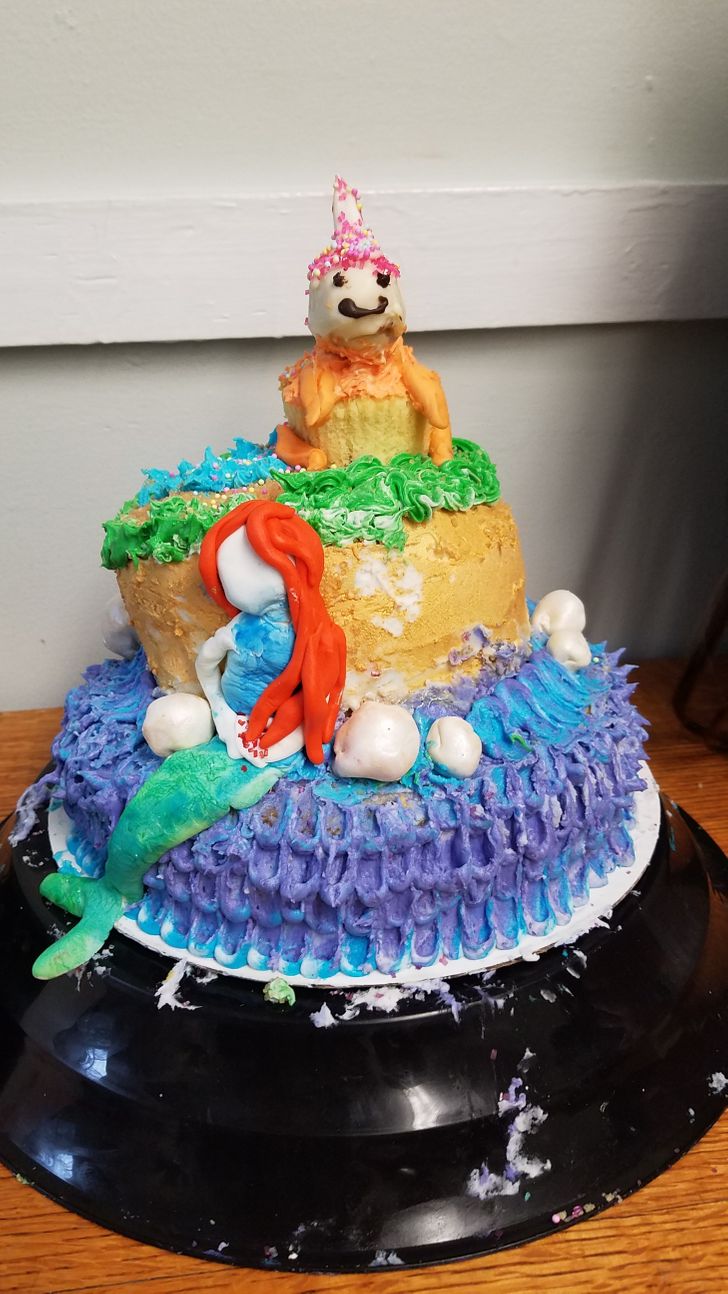 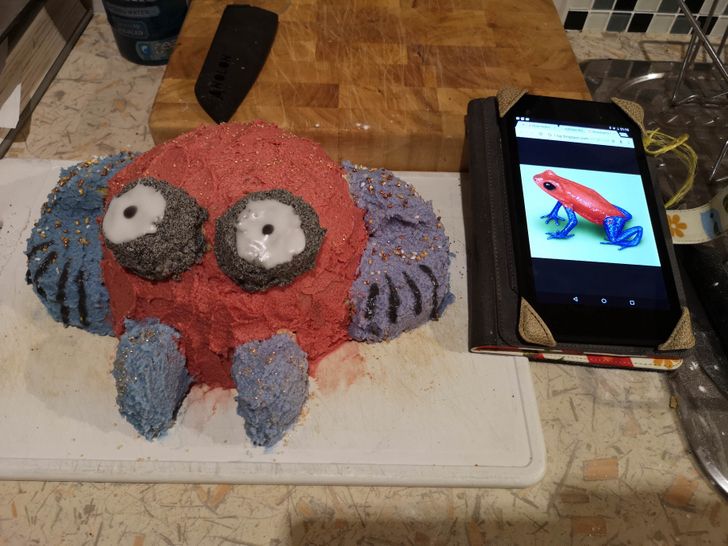 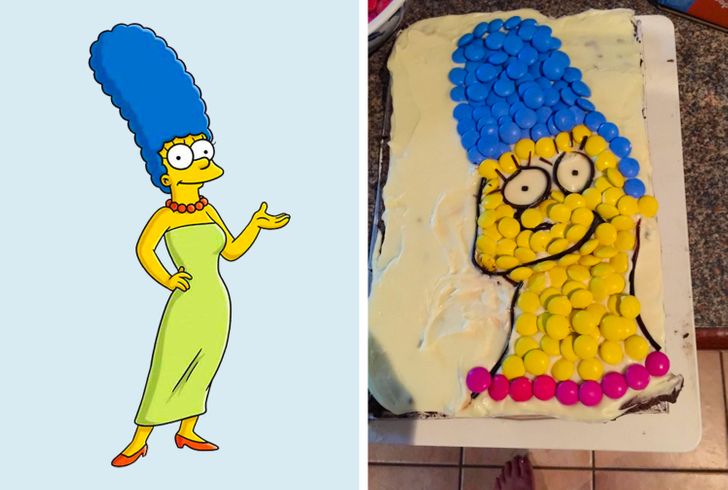 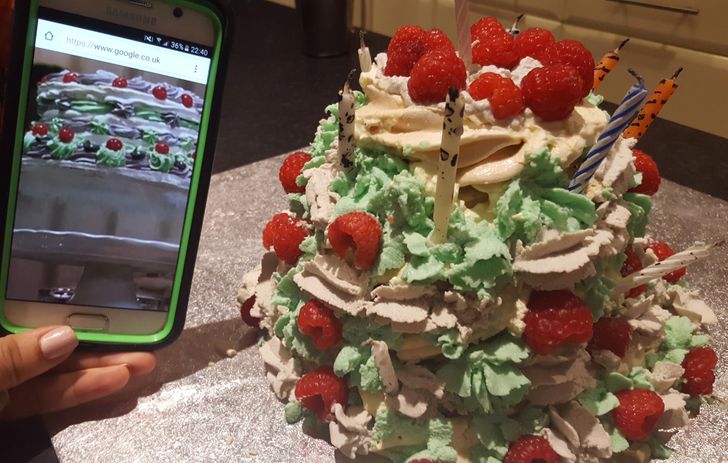 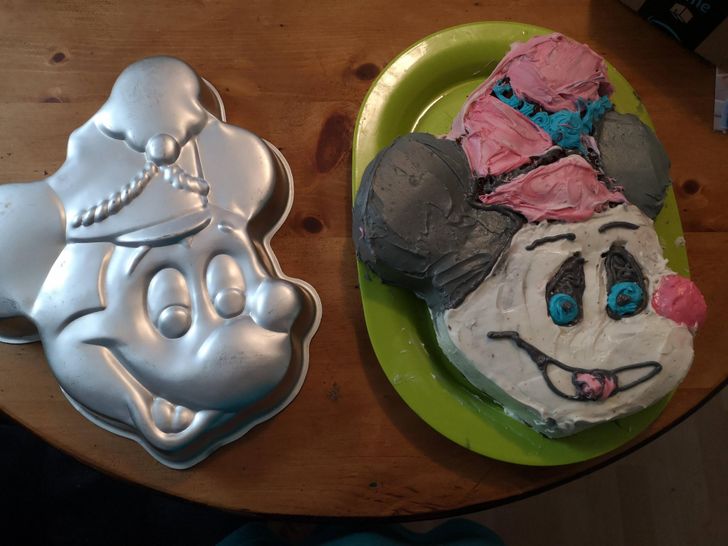 14. "Mad" is a highly appropriate description! 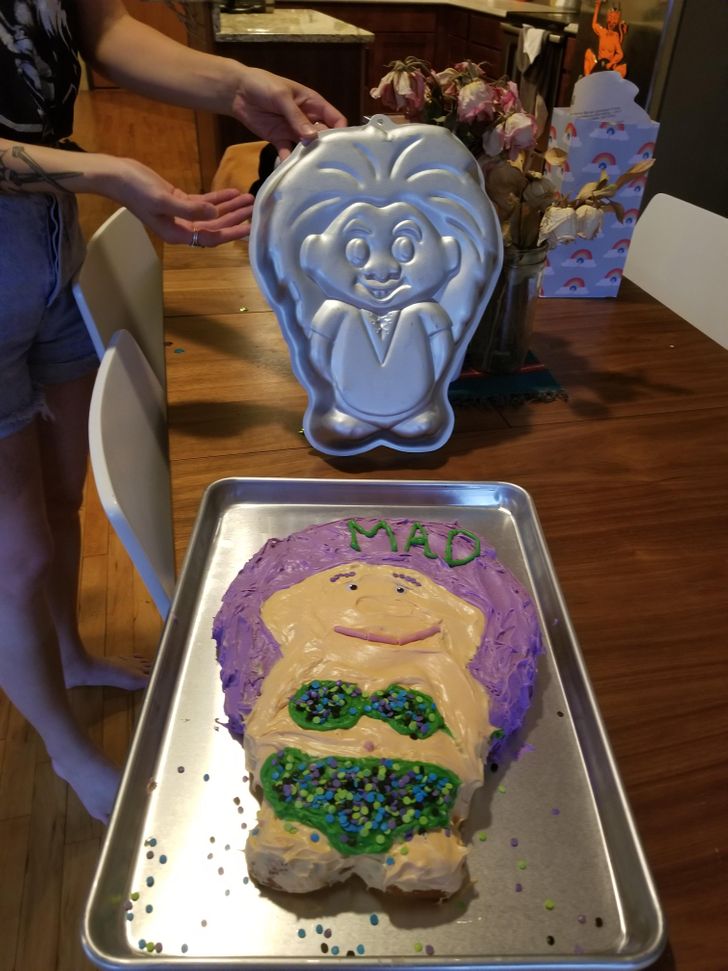 15. We'll give this one credit - it was an 11 year-old girl's first baking attempt 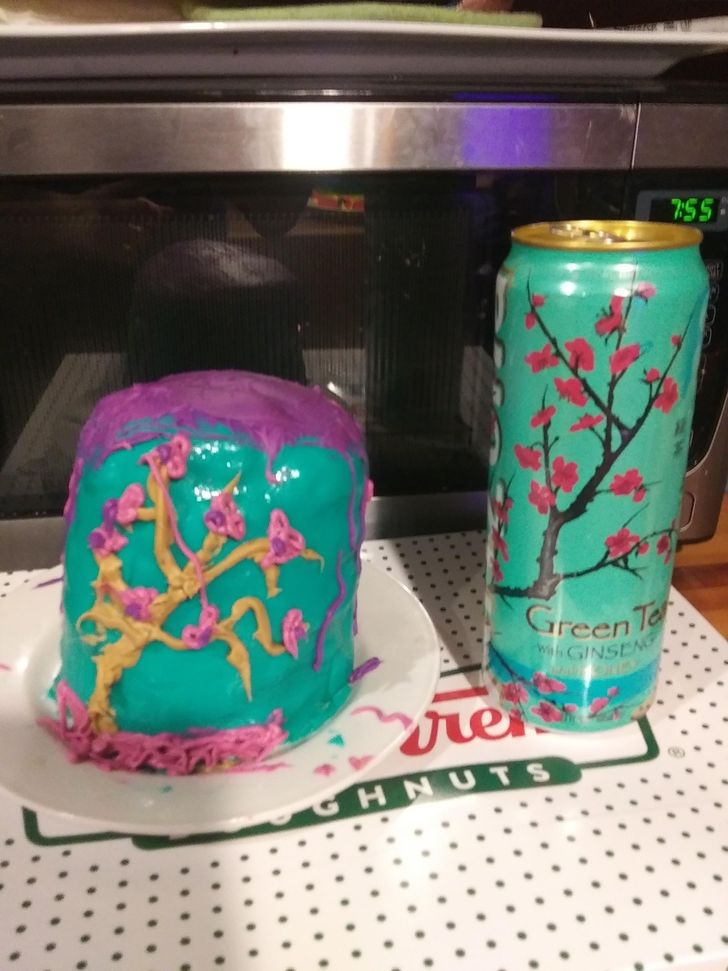 16. And they used a packet rather than baking it from scratch!

17. When a cat morphs into a rabbit 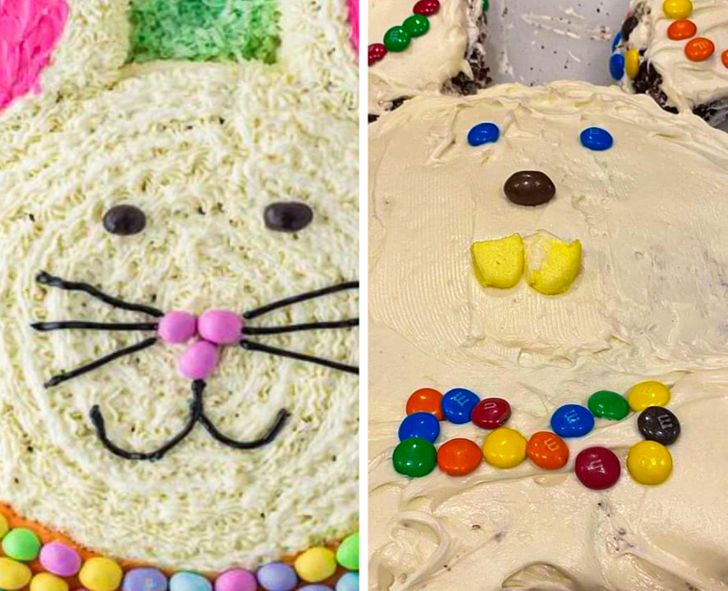 18. His dad insisted on making him a cake... The rest is history 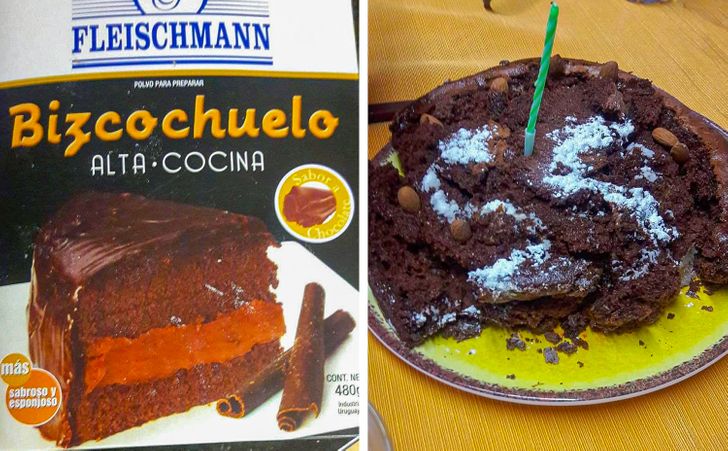 19. Some animals should never be attempted! 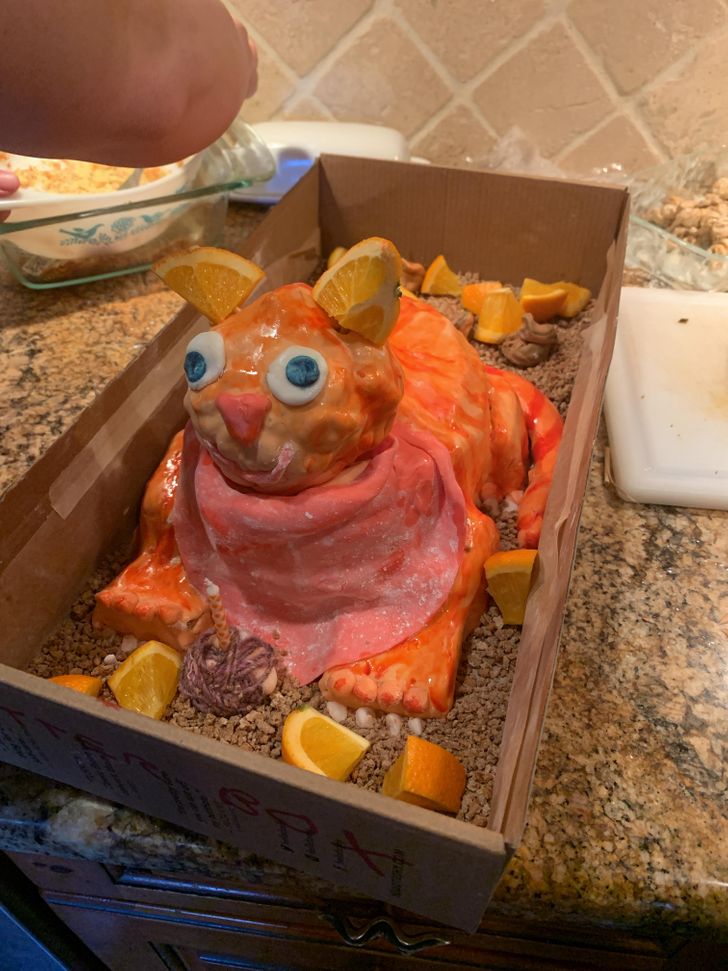 20. Underneath Pichu we're sure there's a delicious cake 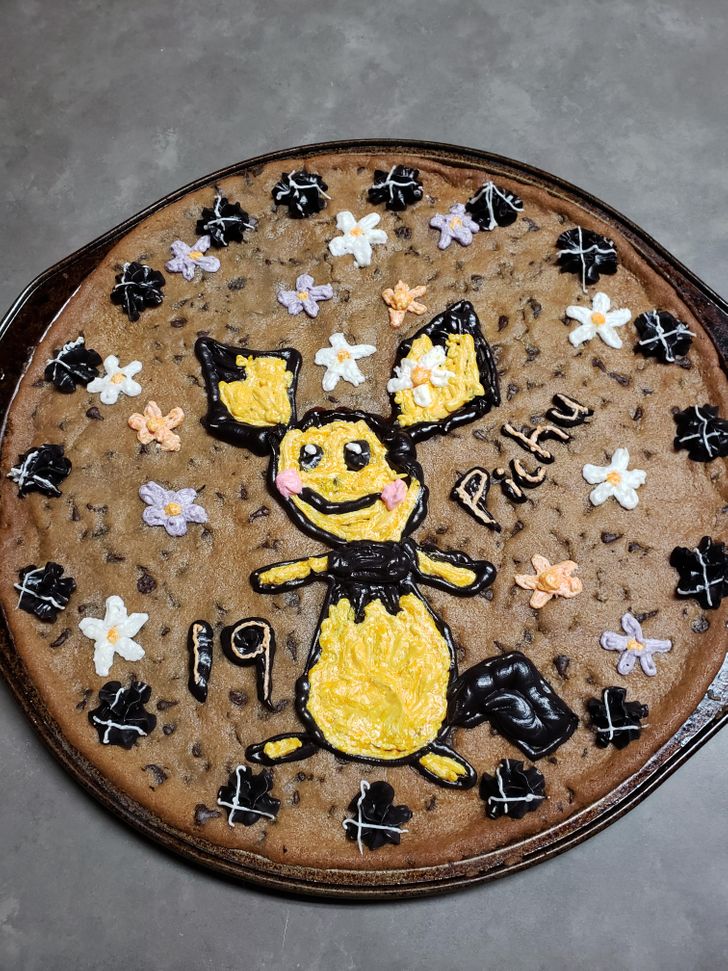