Jokes and pranks can make our day, and nothing's better than snapping and sharing our latest laugh-inducing adventure.

The world can be a pretty depressing place sometimes, and if there's one thing we all need, it's a good dose of  humor.

Whether inadvertent or intentional, jokes and pranks can help us shake off the blues, just like the following 20 photos

1. When you love all things fungi 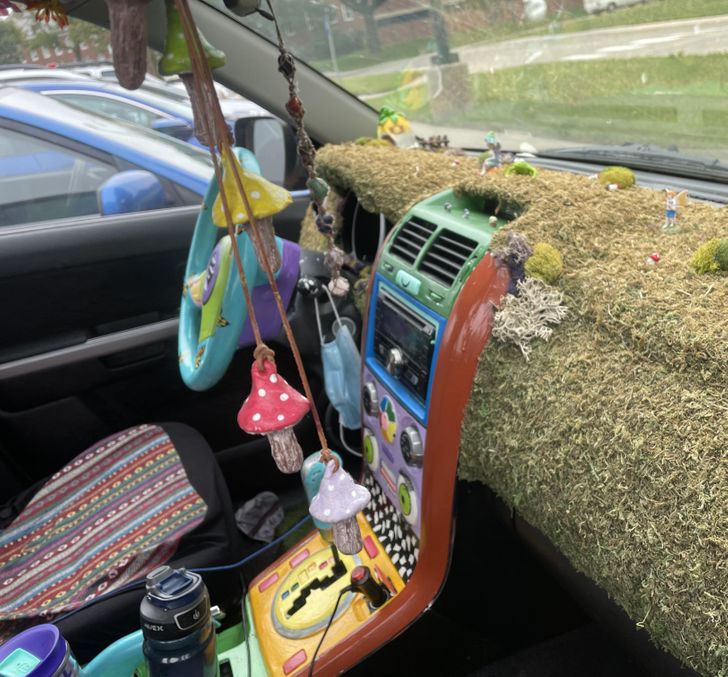 2. His grandparents were given permission to add two spaces. Guess which ones are theirs... 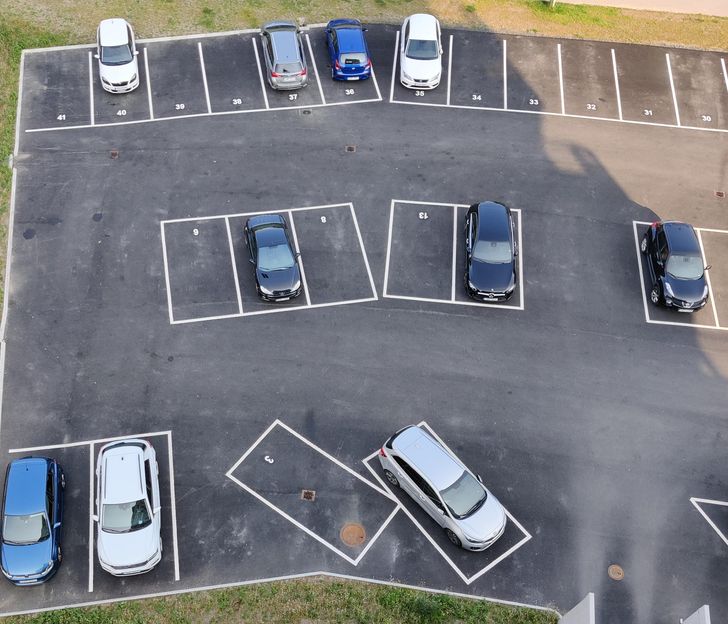 3. This mom-to-be loves suddenly turning around 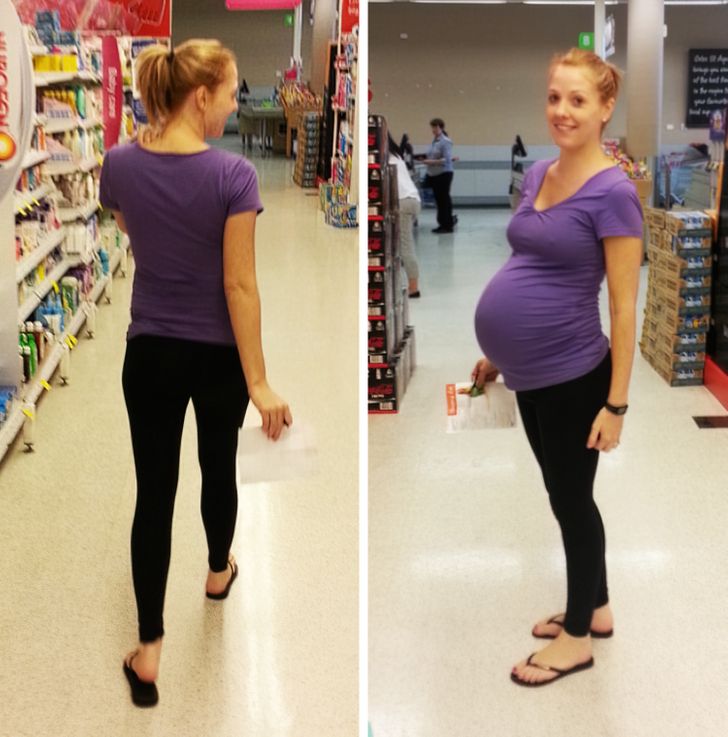 4. The frustration of being given a decorative "unsolvable" Rubik’s Cube 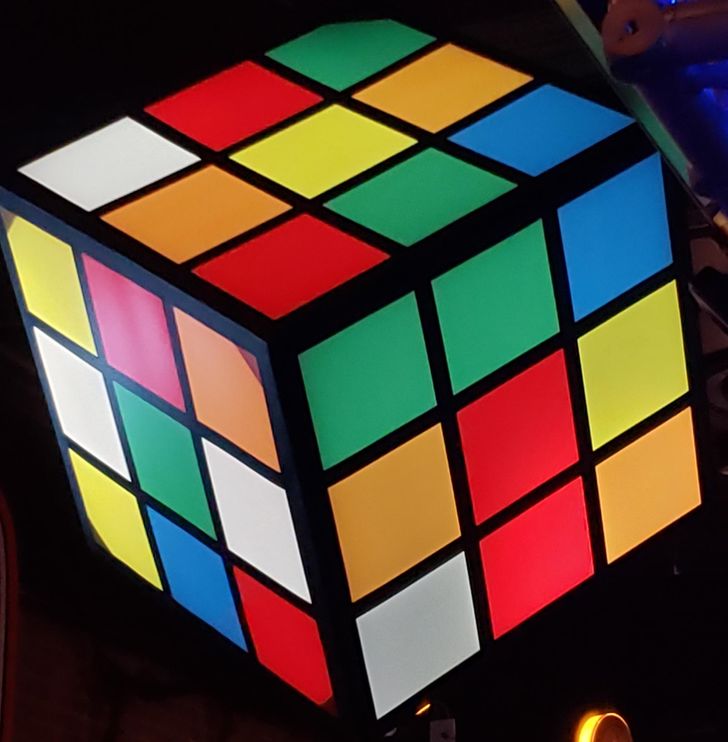 5. We have no idea what the designer was on 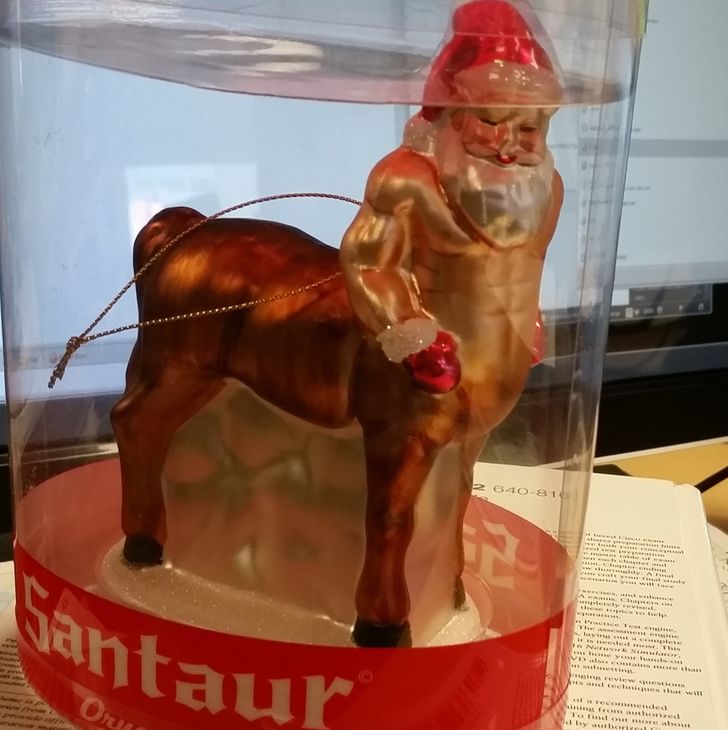 6. He was really happy with the new "puppy" 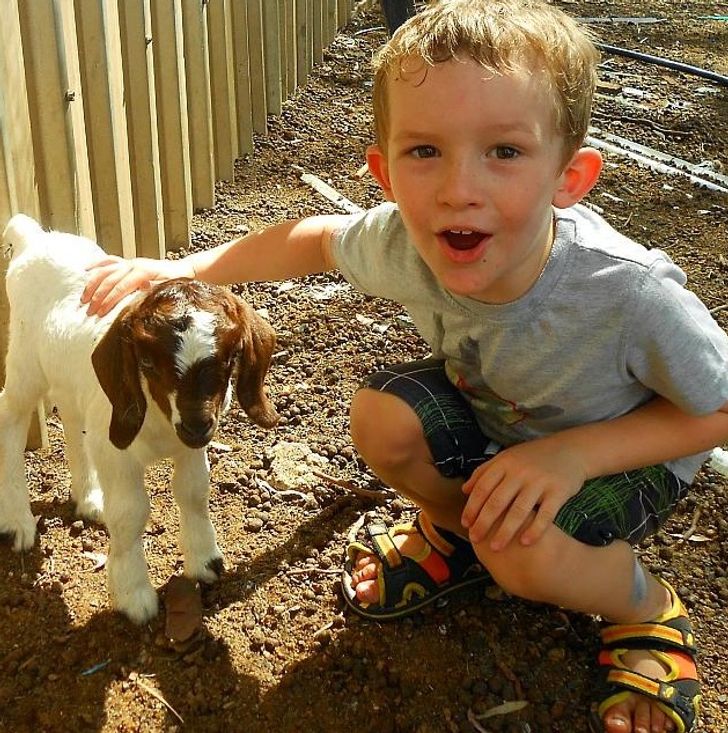 7. When a student offers their teacher a "rose" 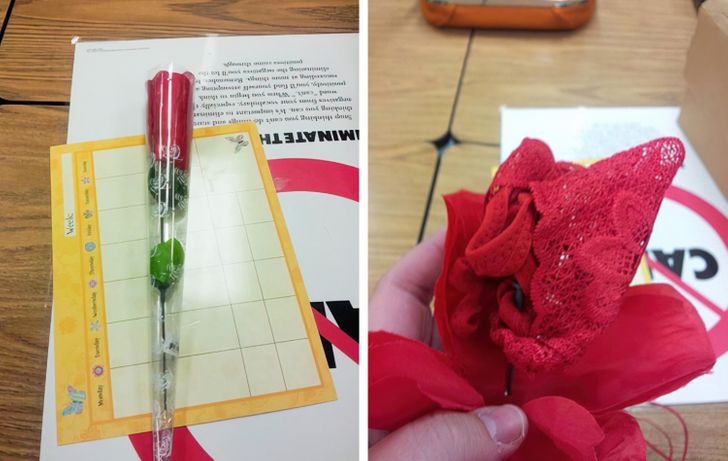 8. His wife asked him to buy her some tampons 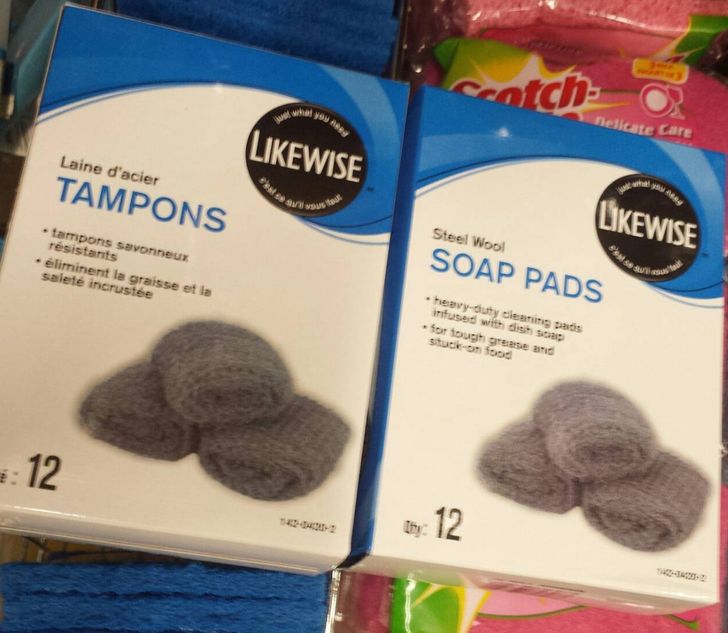 9. He always sleeps like this when napping with the dog 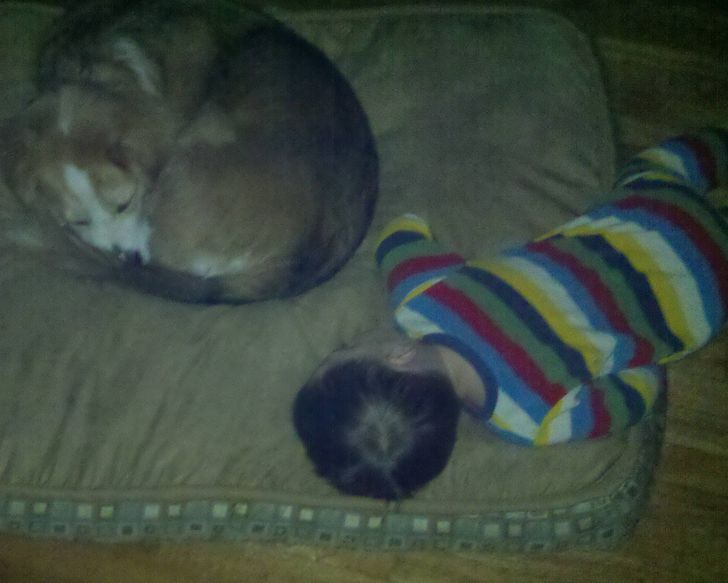 10. When your daughter's favorite character is Darth Vader 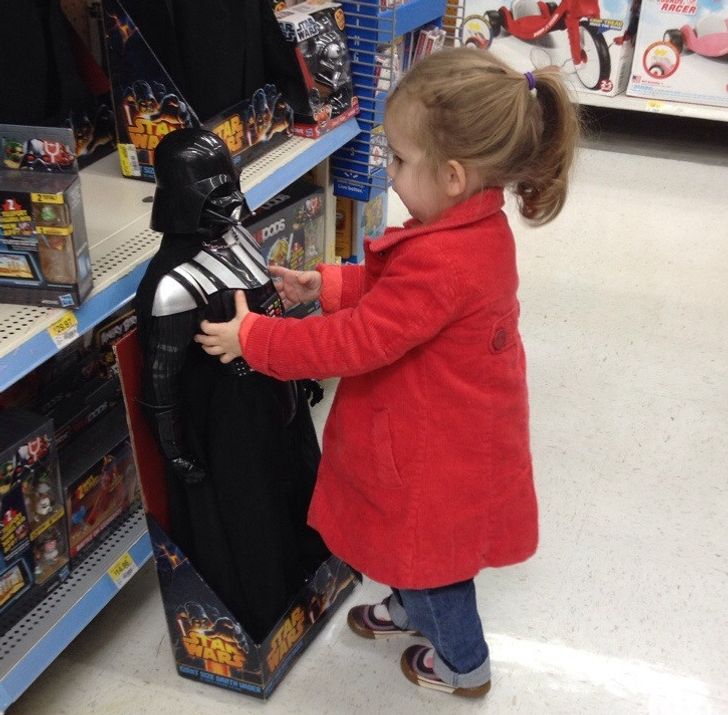 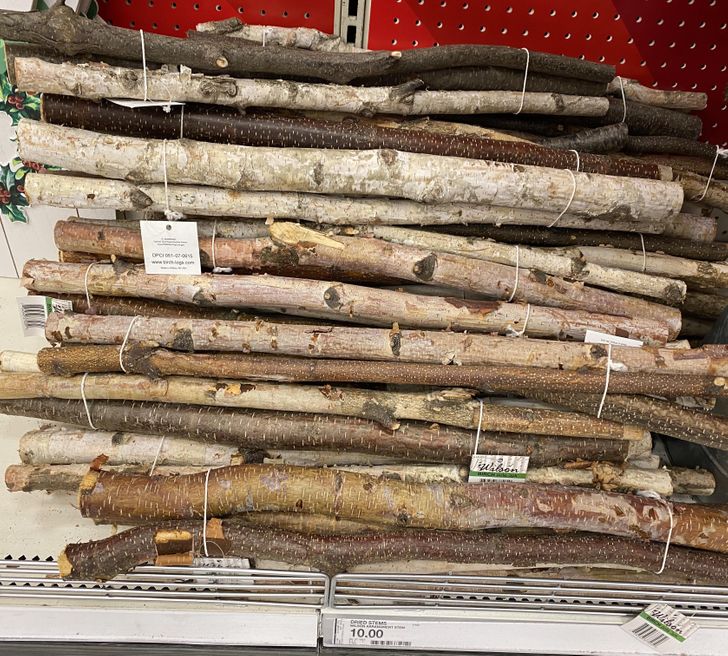 12. There's a new costume every morning 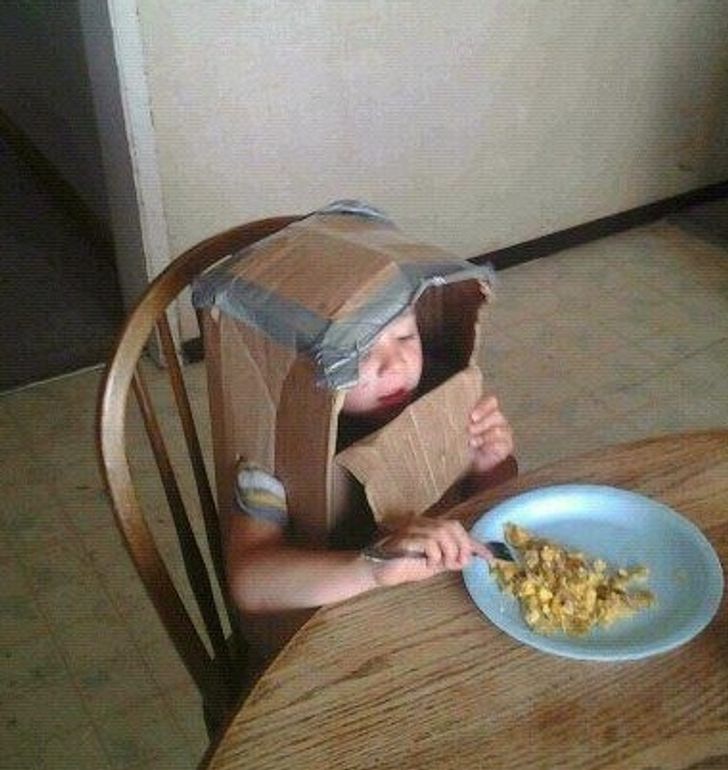 13. They couldn't figure out where the barking was coming from 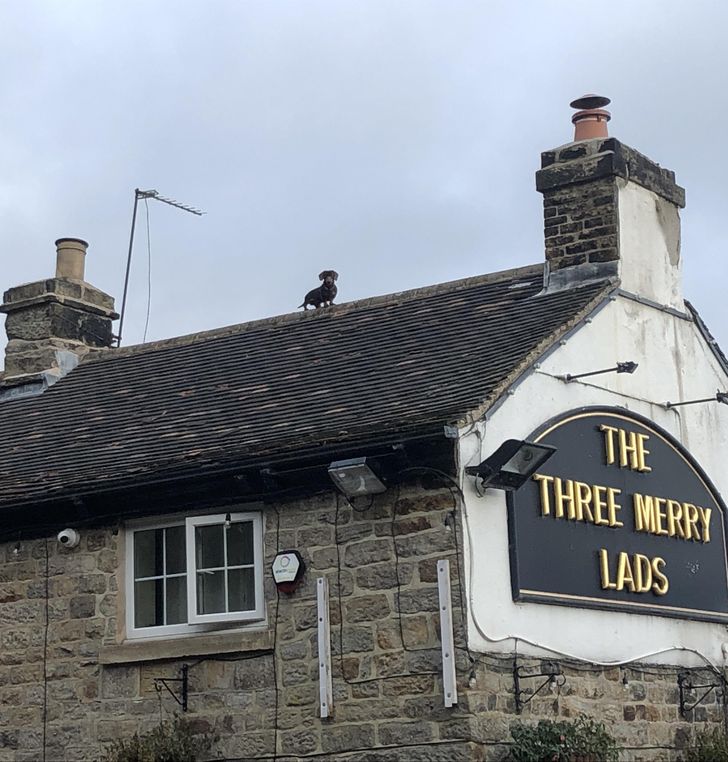 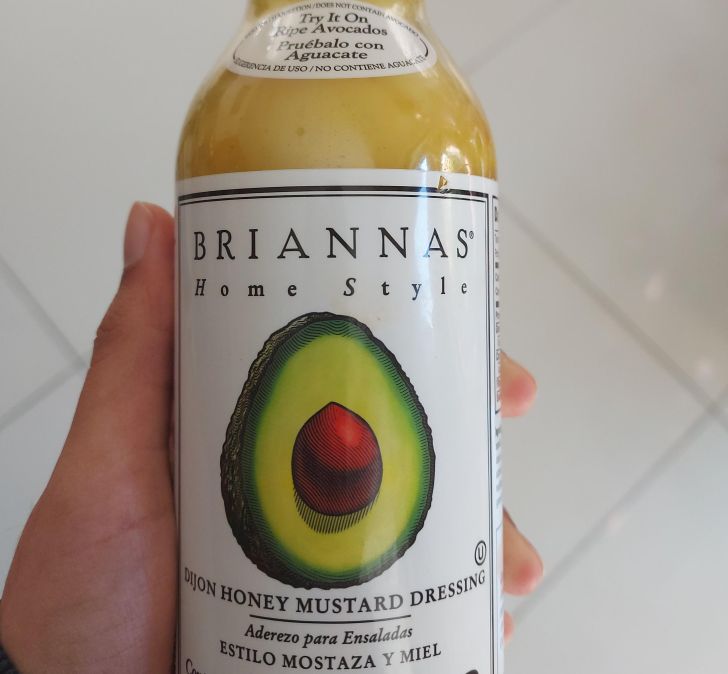 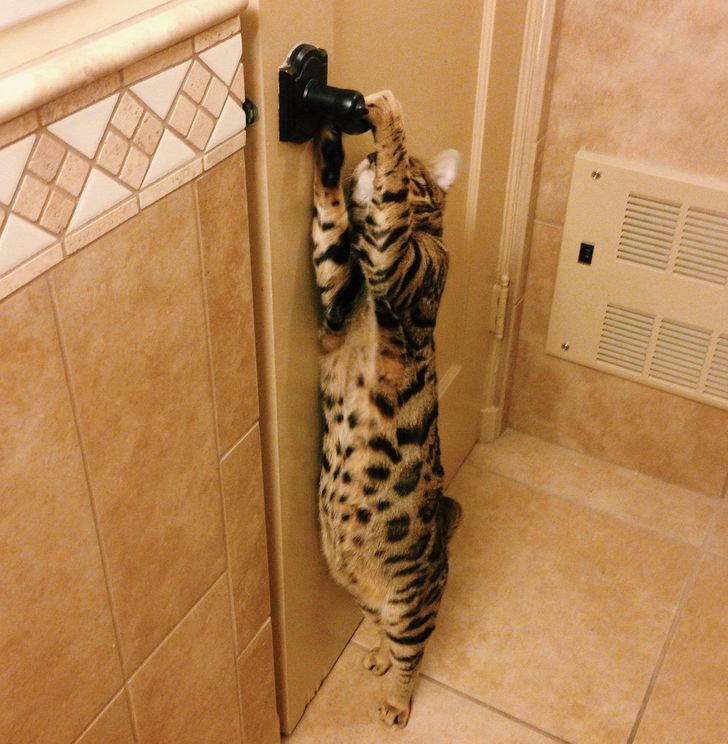 16. She never understood why her dress has fake pockets 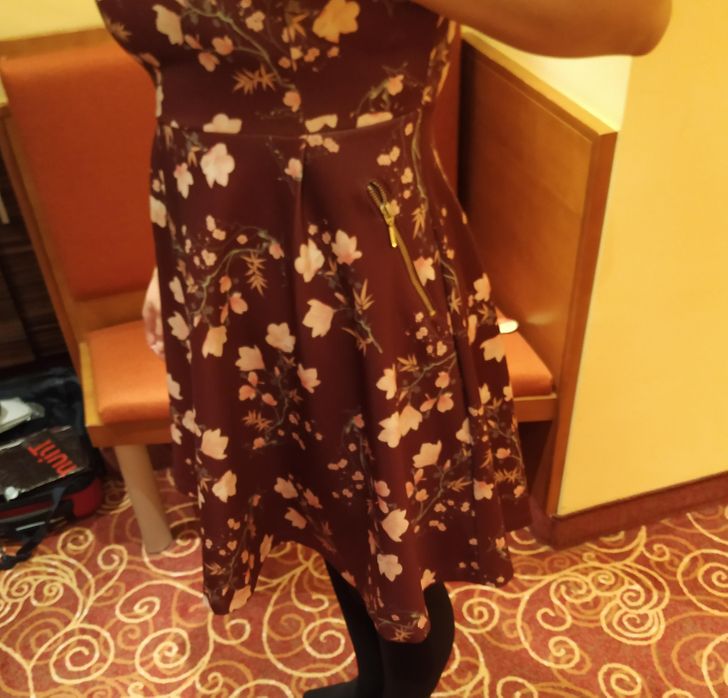 17. Now she knows why her cat is always wet when it comes home 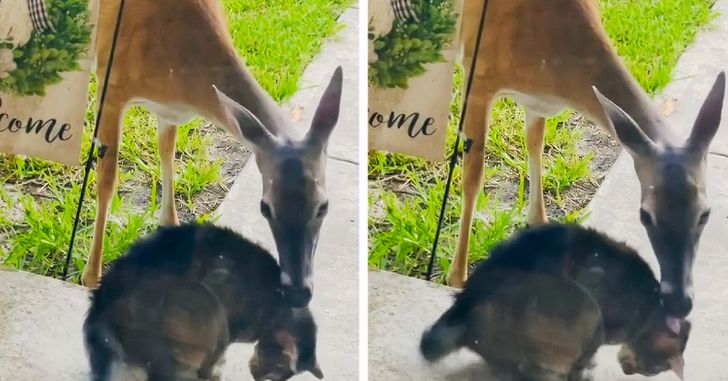 18. Its owners would accuse each other of not flushing! 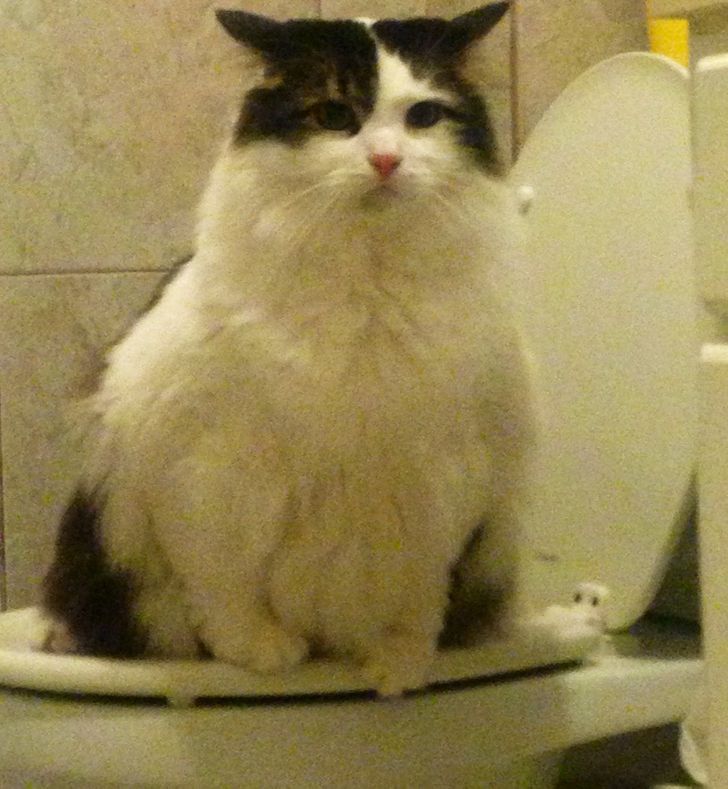 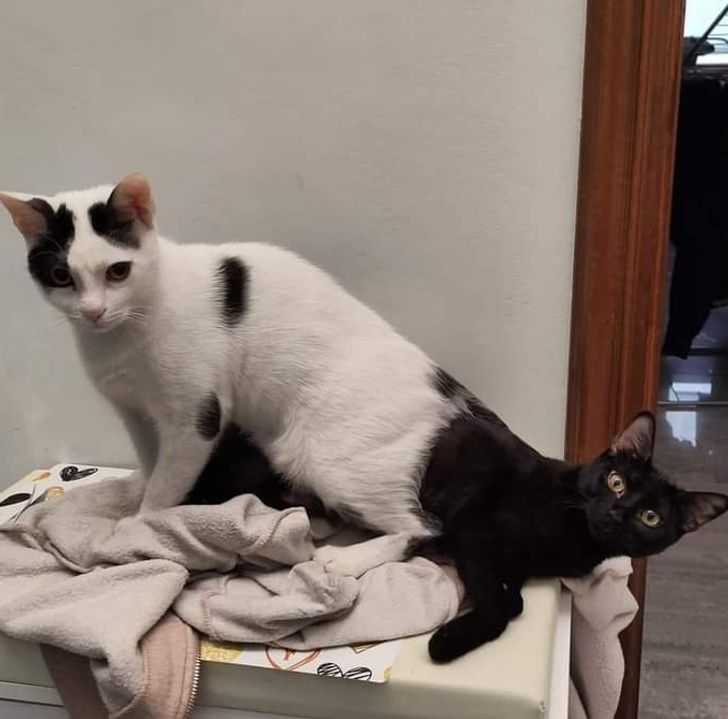 20. He suddenly heard a "meow" during a nighttime kayak 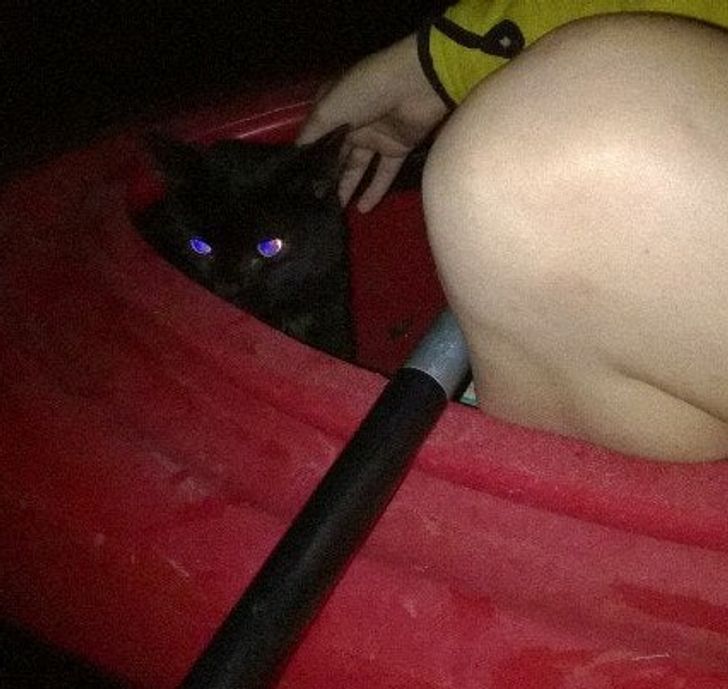