The best photos aren't always the work of professionals and the following selection proves the point!

Whether you whip out a smartphone or happen to own a decent camera, the internet is teeming with incredible amateur shots. From cool angles to atmospheric lighting or natural decor and settings, the results can be fascinating.

Here are 20 photos worthy of the greatest professionals.

1. The day her daughter got married... This photo by her husband could easily be mistaken for an oil painting 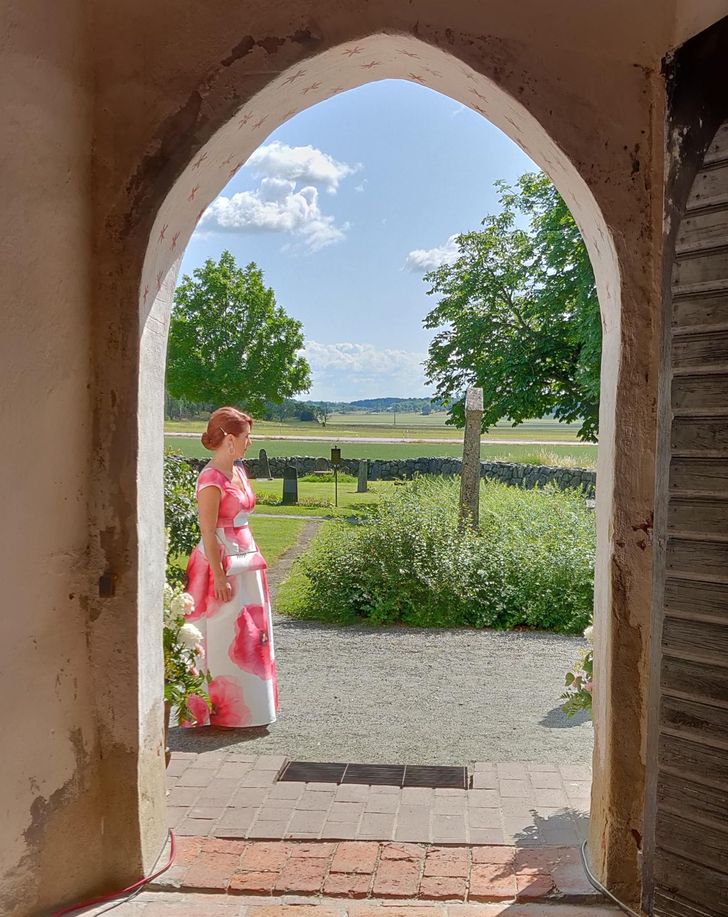 2. When you snap a seagull just as it flies across a setting sun 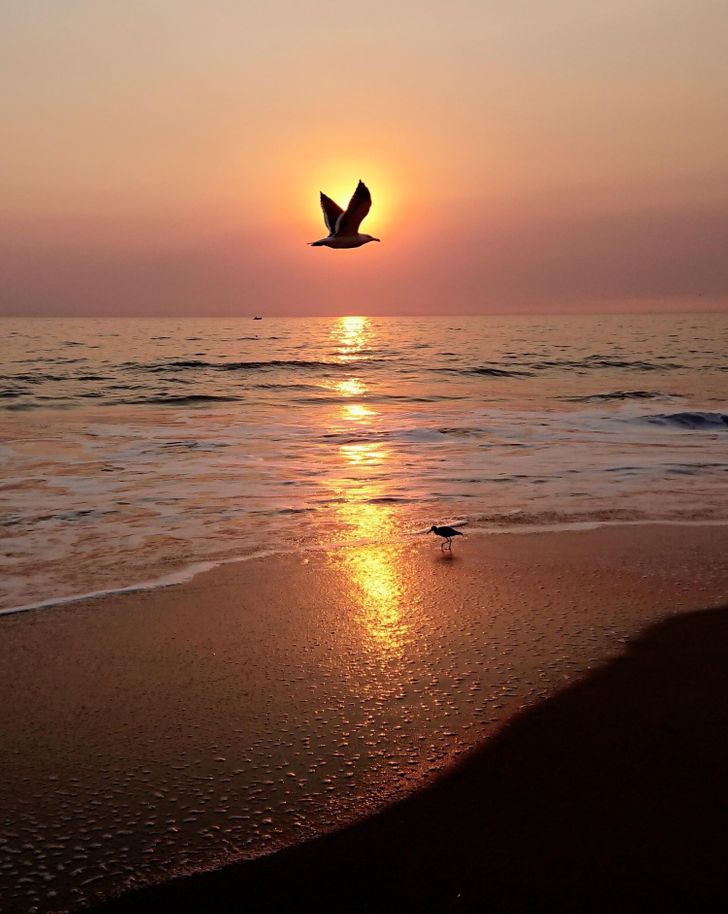 3. Sunflowers the morning after a very chilly night 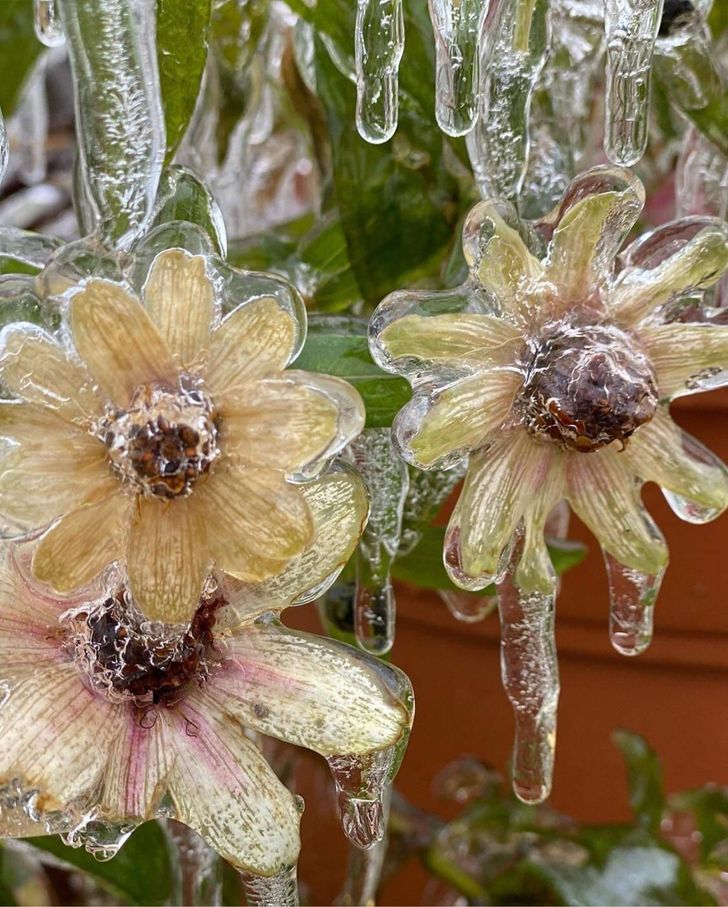 4. He used two cameras to prove this sky wasn't doctored 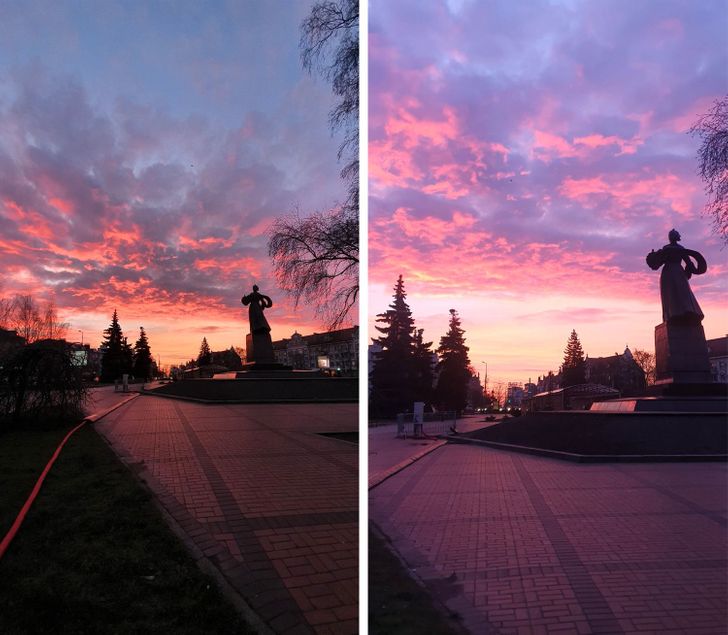 5. Yeah ok, he is famous for his astronomy shots, but this was too good to leave out! 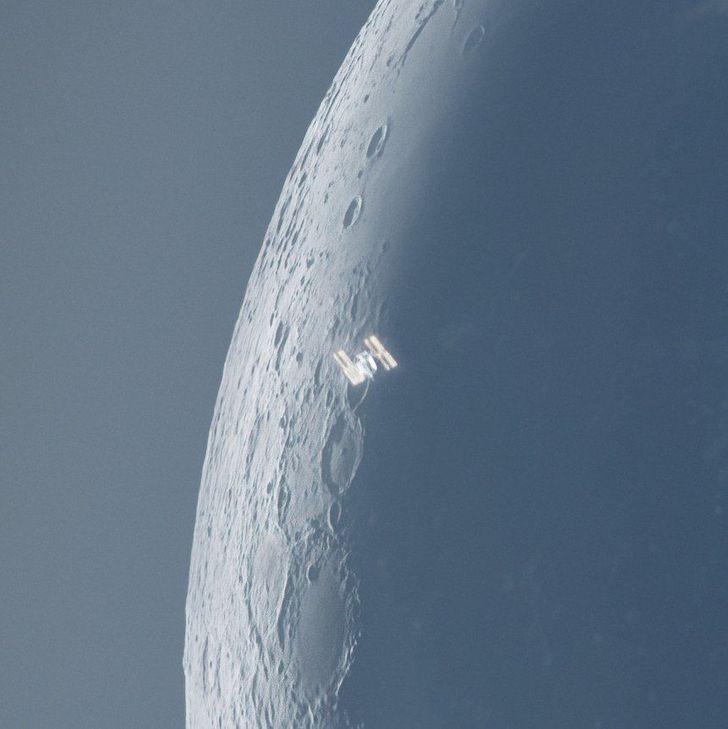 6. The reflection of a ceiling light 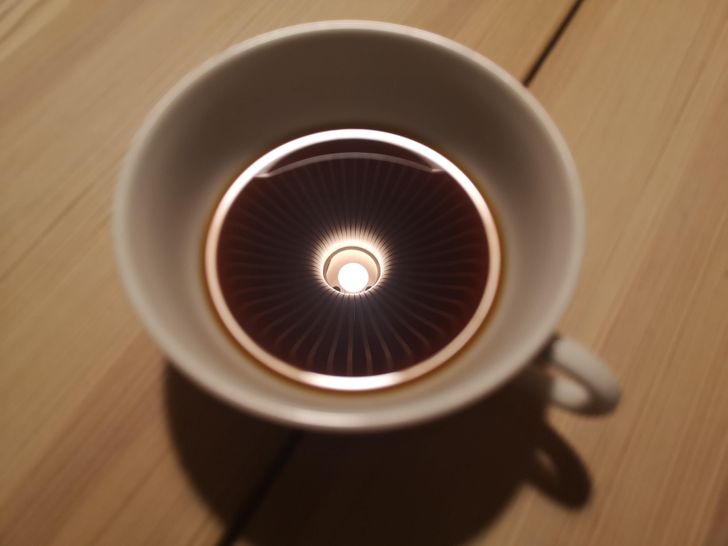 7. A stunning natural phenomenon in Siberia 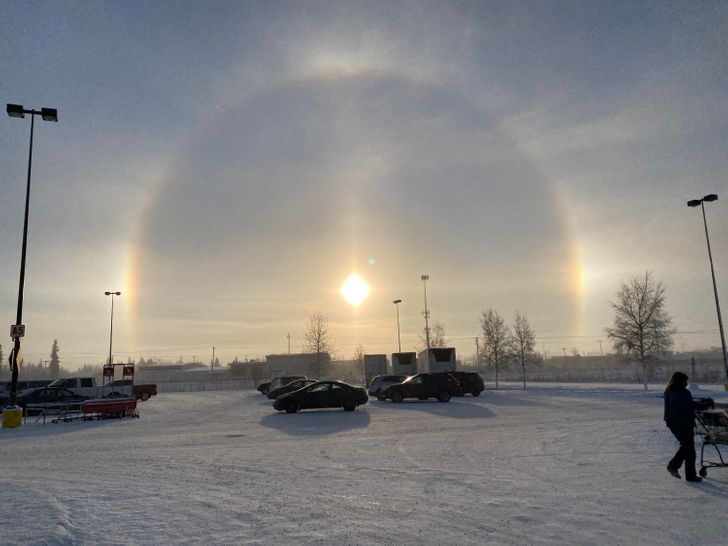 8. When a cactus flower takes on a demonic look 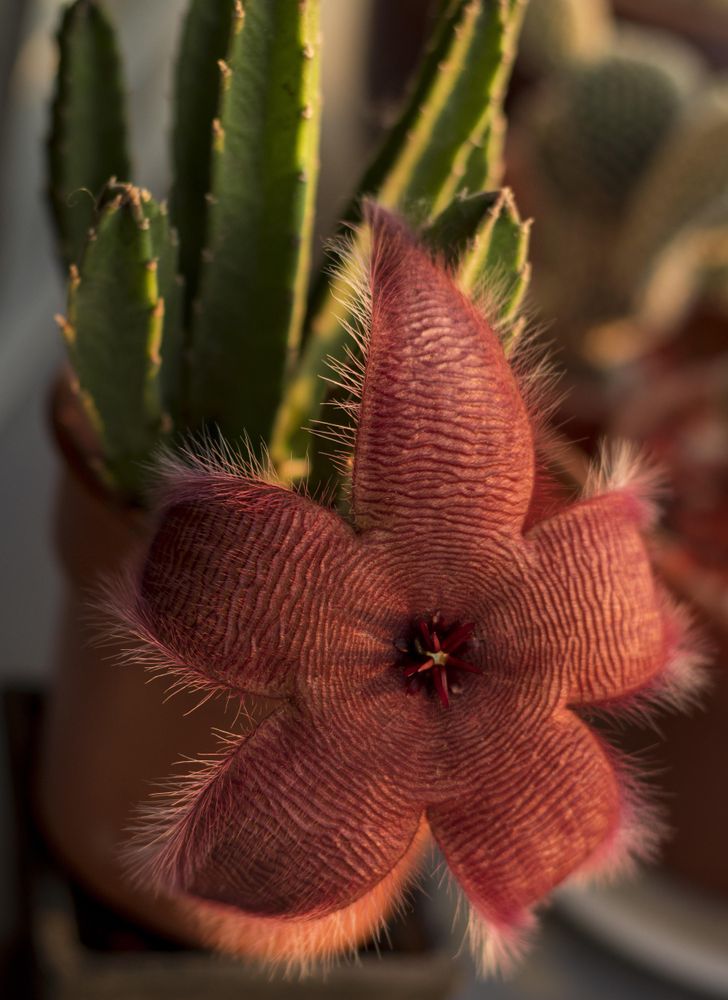 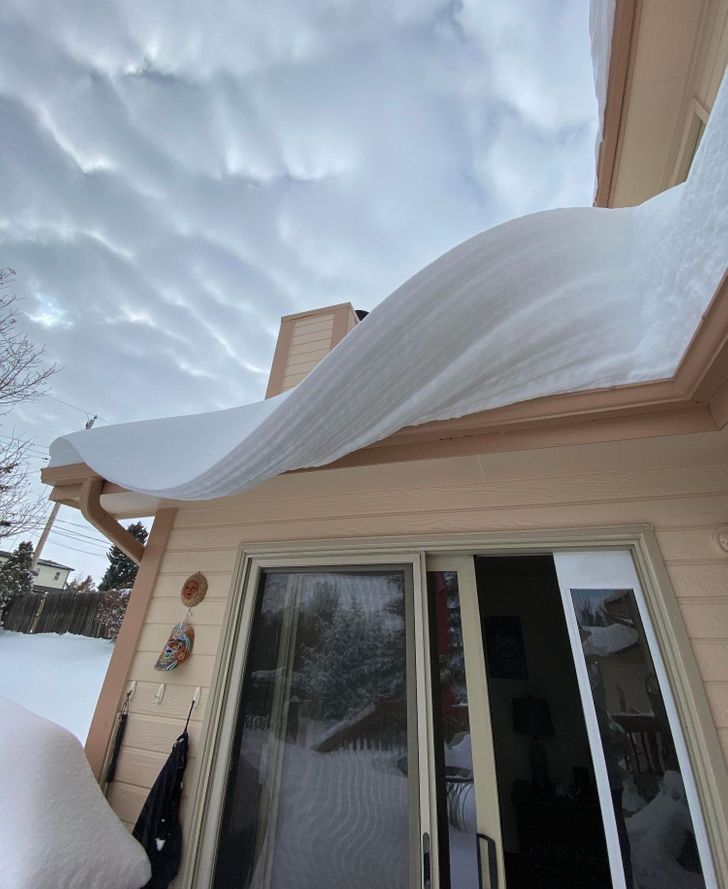 10. She came across this sight when she got home from school 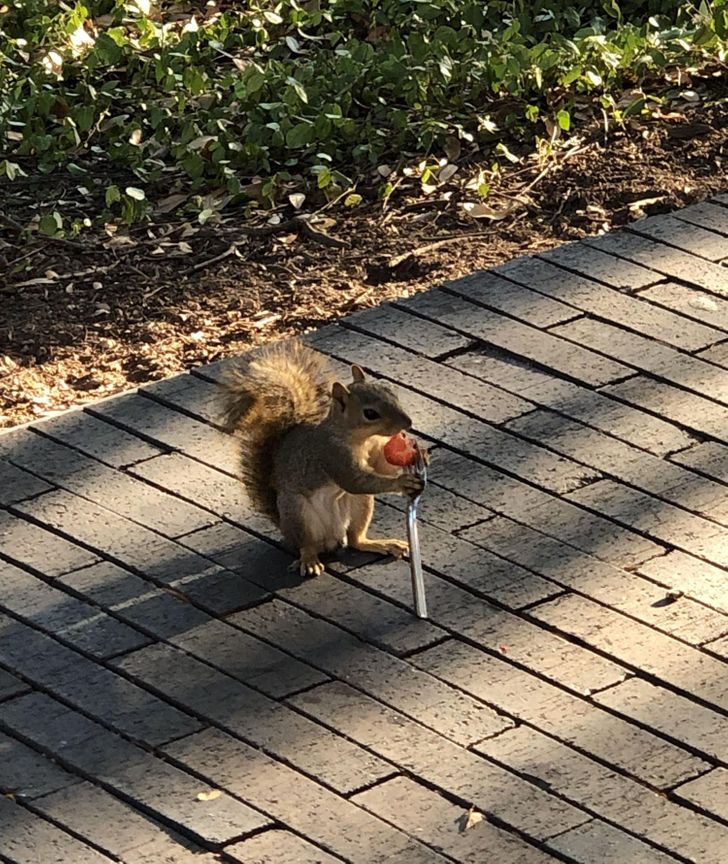 11. When a rained-on window creates a galaxy 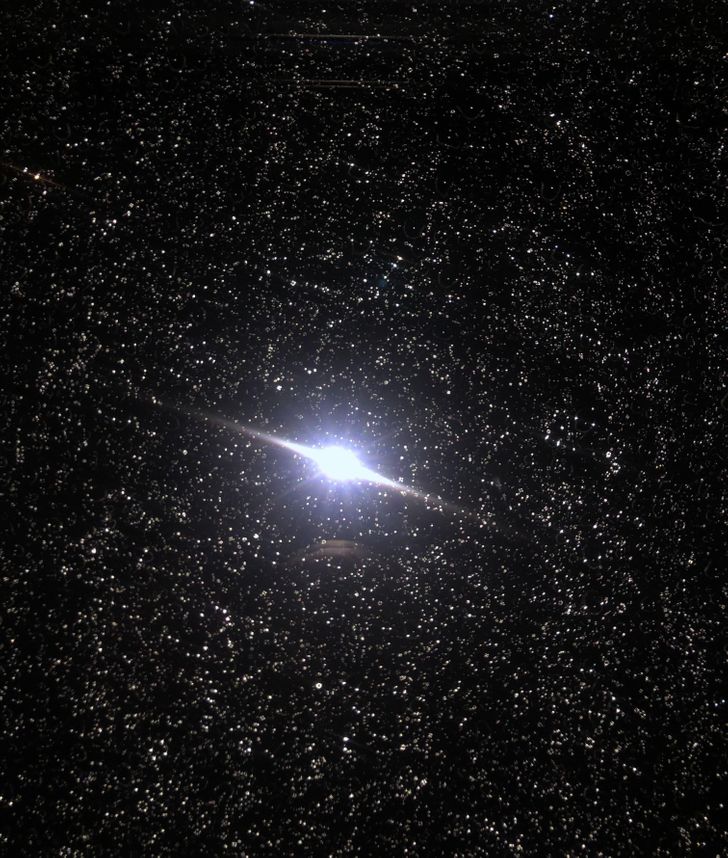 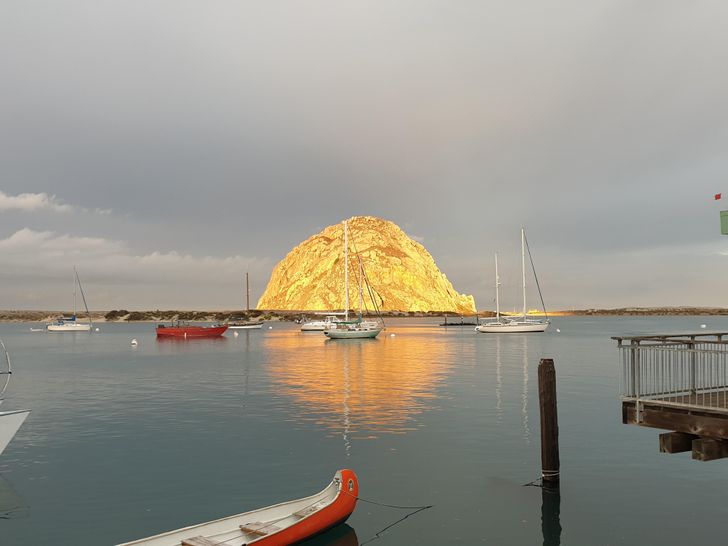 13. Taking to the skies at sunset 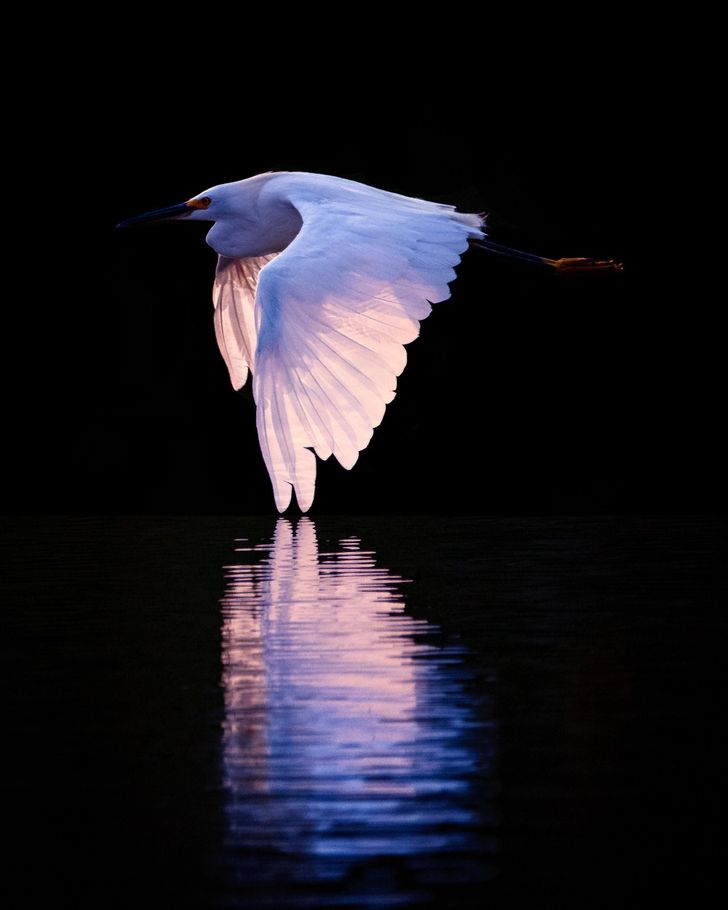 14. You have to admit, fall leaves are beautiful 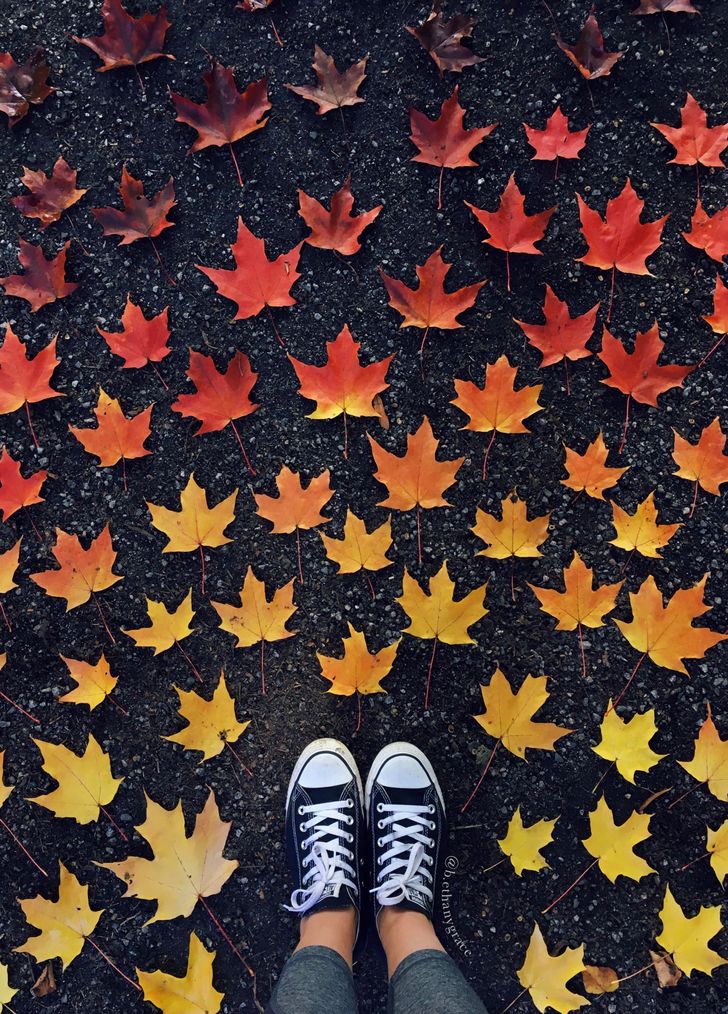 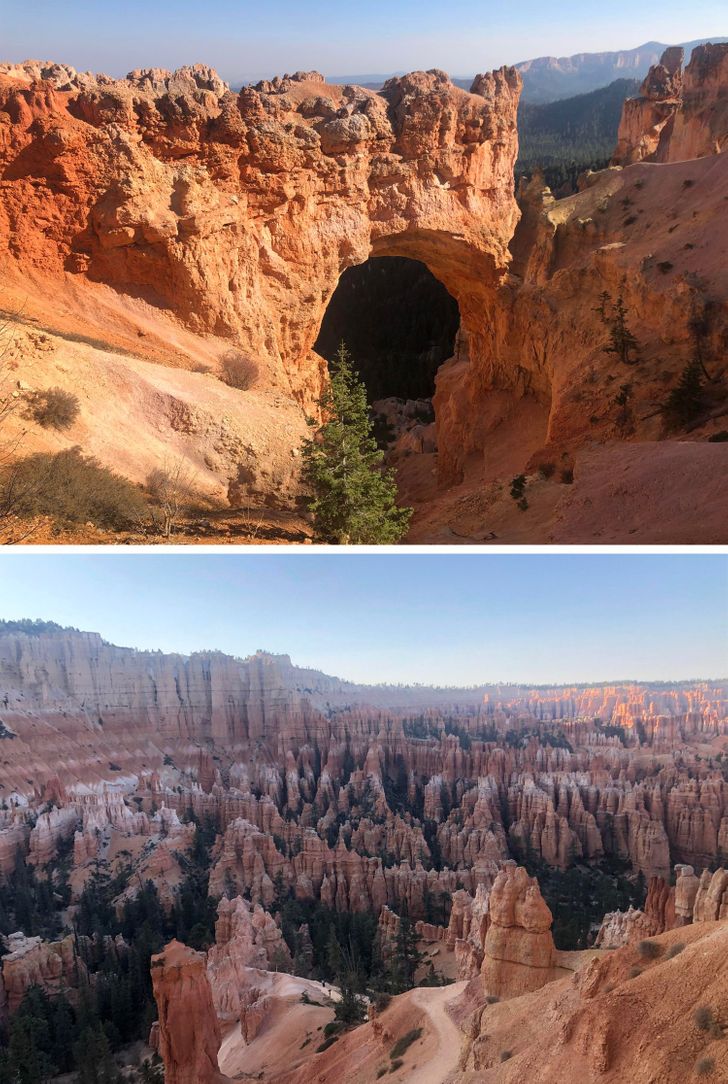 16. Taken with a simple smartphone 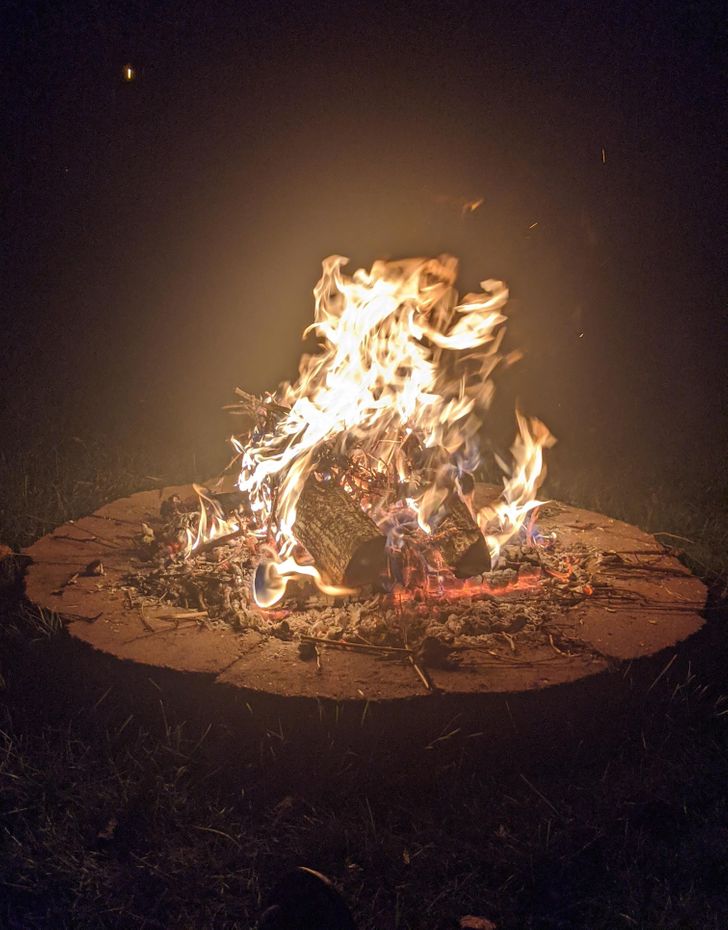 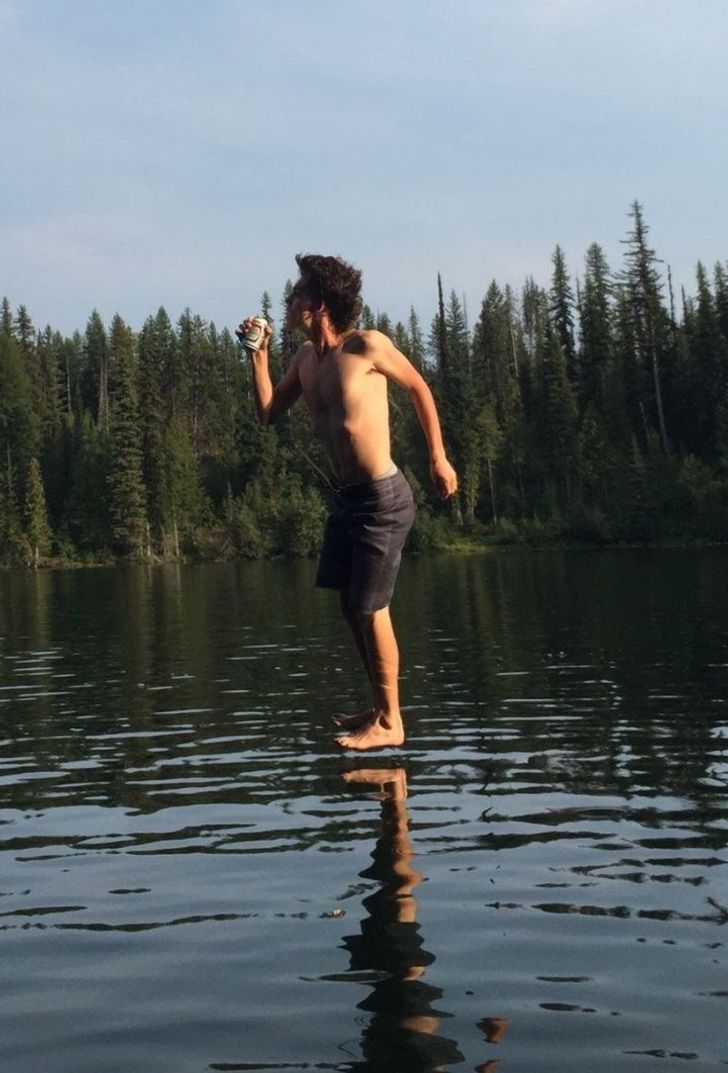 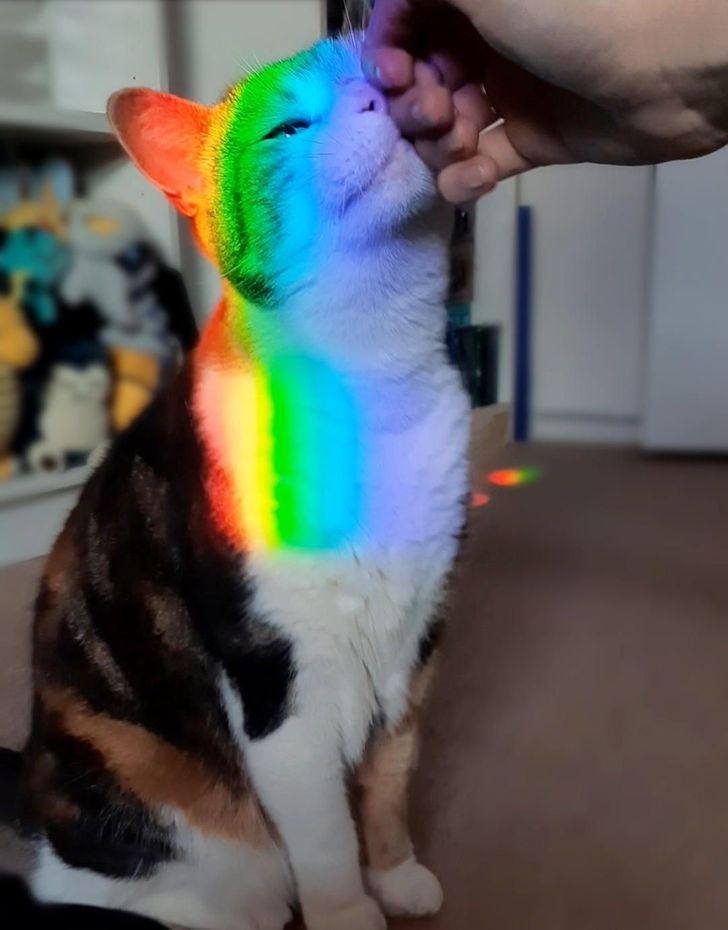 19. When you stumble upon a romantic moment 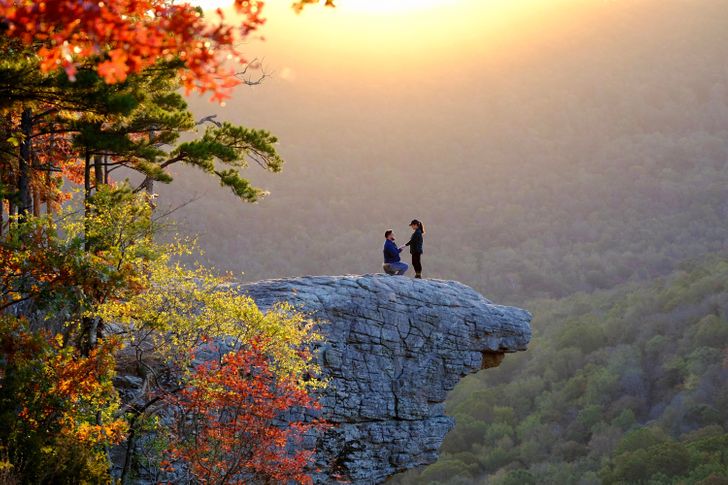 20. A majestic eagle surveys the land 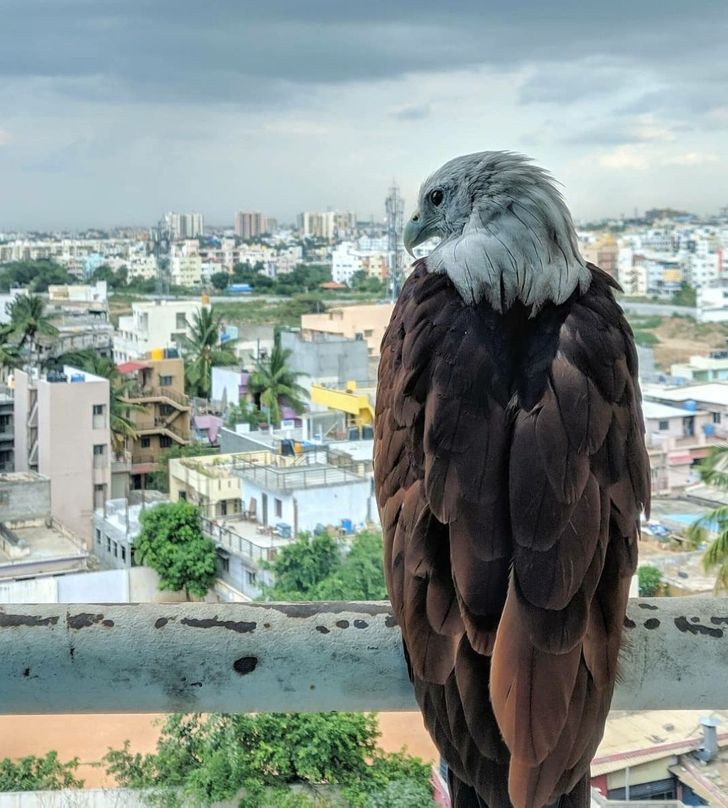