Time passes, things change... And these snaps beautifully illustrate the wear and tear that happens over the years!

Over time, objects deteriorate and living organisms gradually invade items discarded in nature. This series of photos reminds us that time really does fly by and that we should make the most of every precious moment.

Here are 20 fascinating photos that show this passage of time.

1. When mussels find an abandoned sneaker 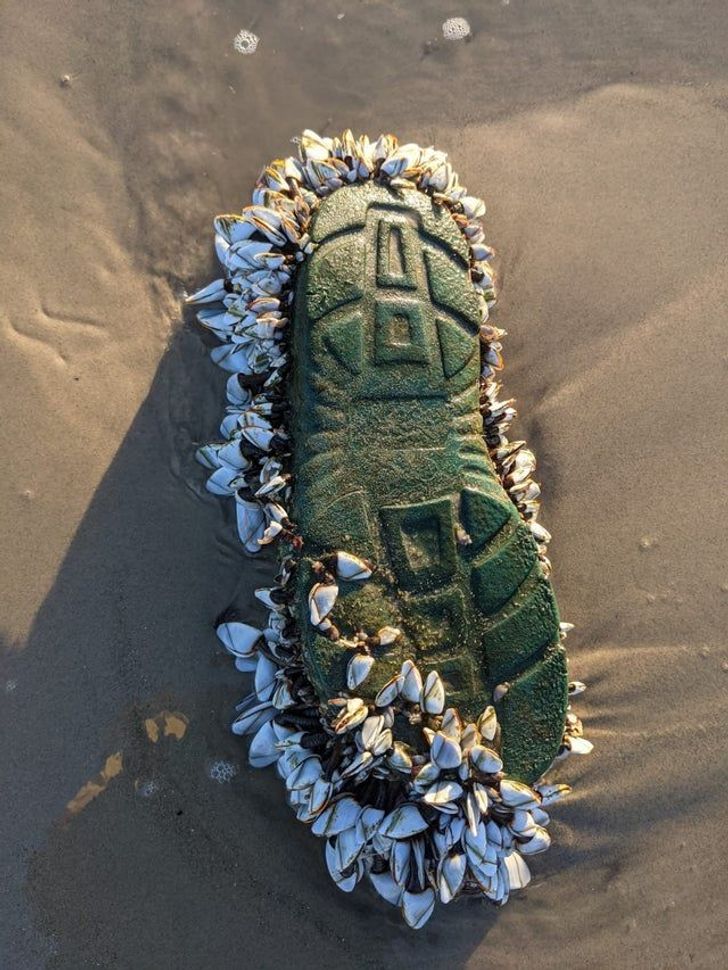 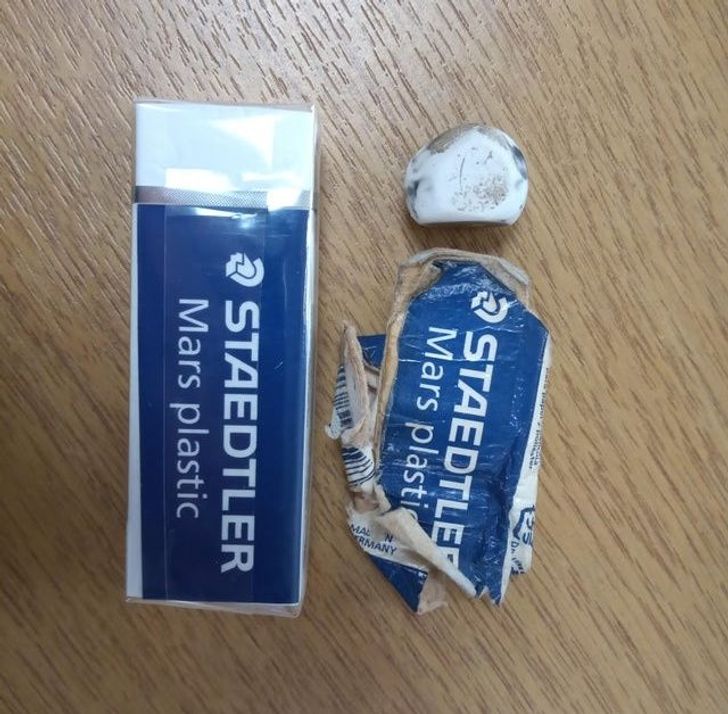 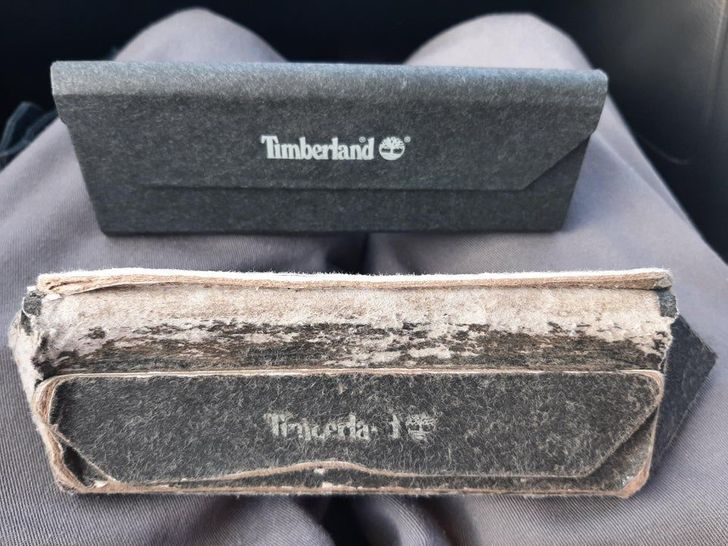 4. A water filter after one month's use 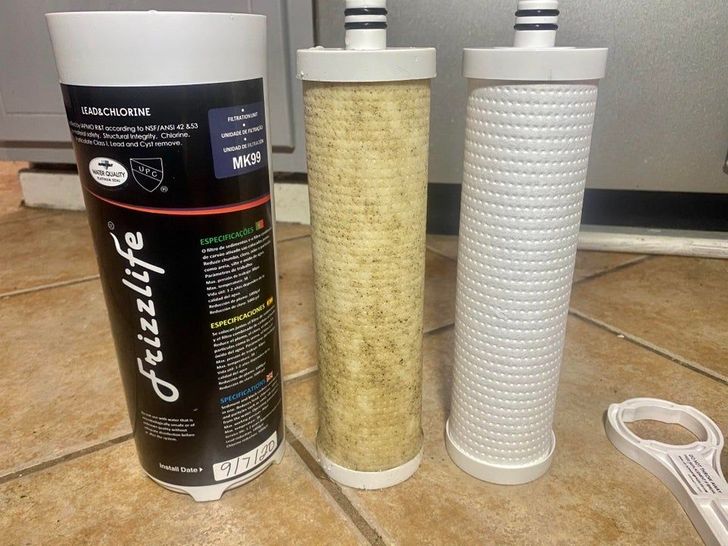 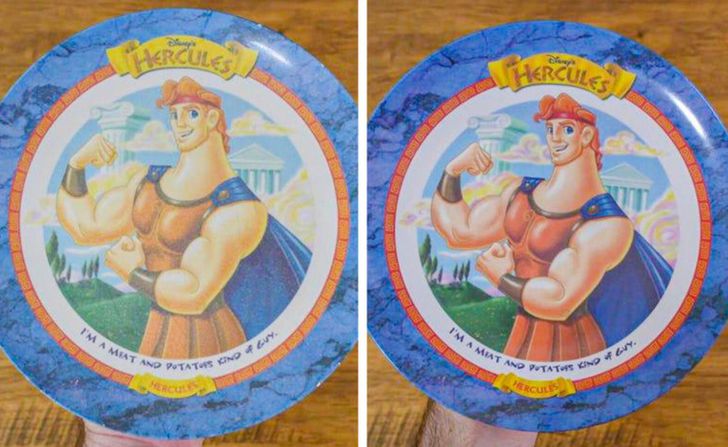 6. It was time to invest in a new pair 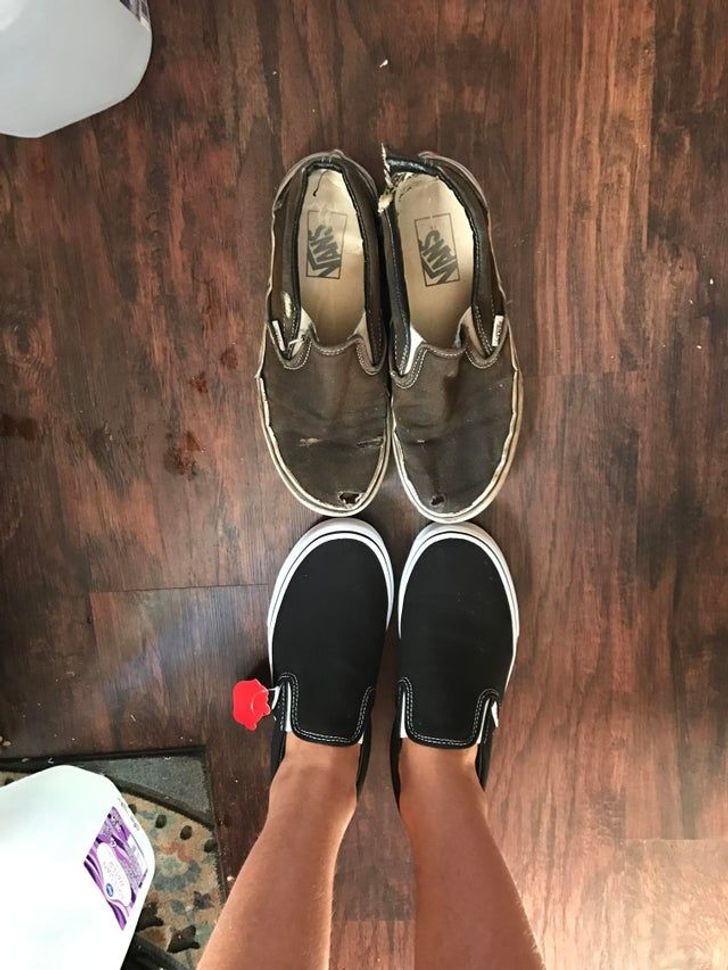 7. Many cups of coffee later 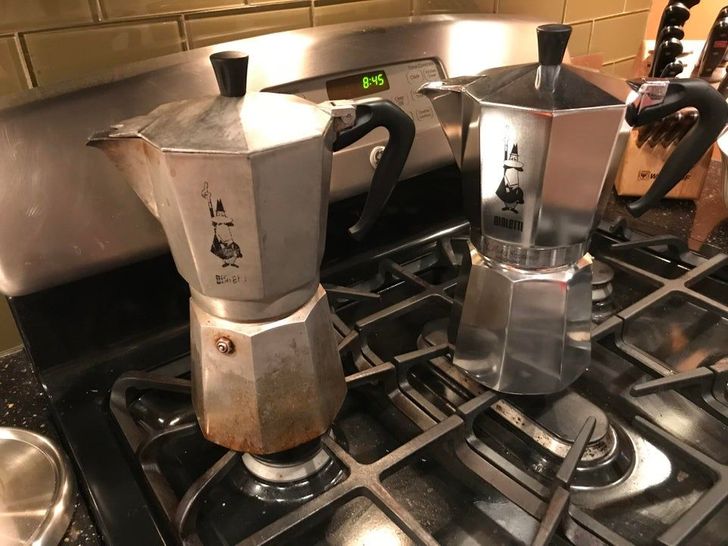 8. A pocket watch dating from WW1 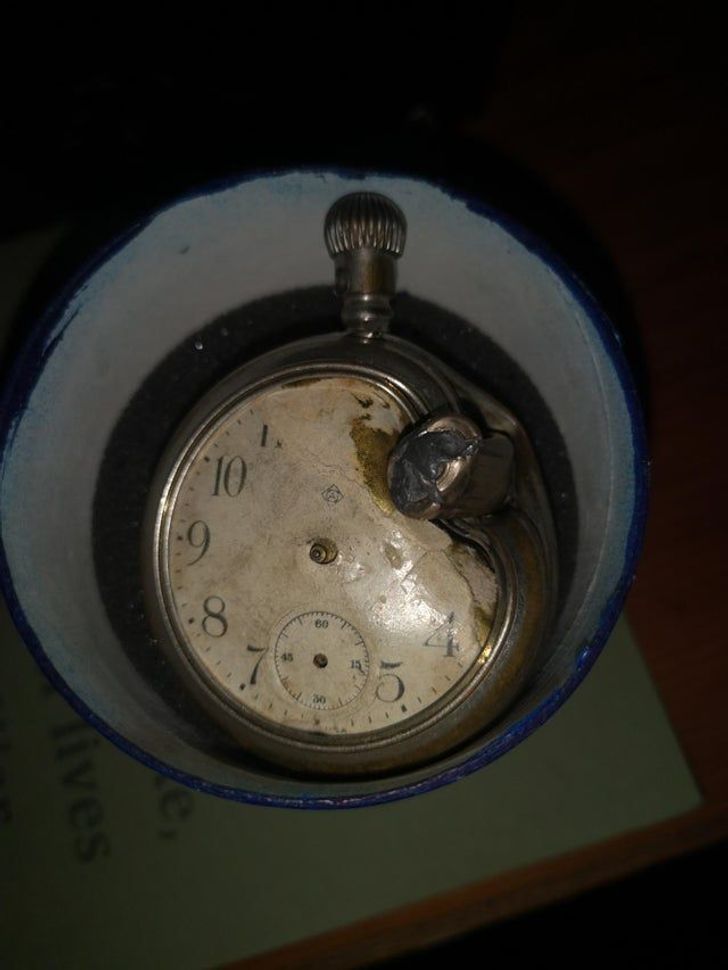 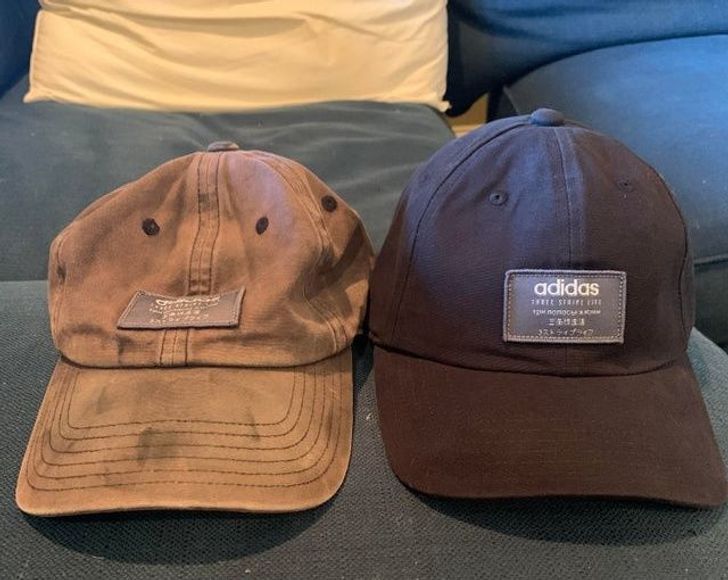 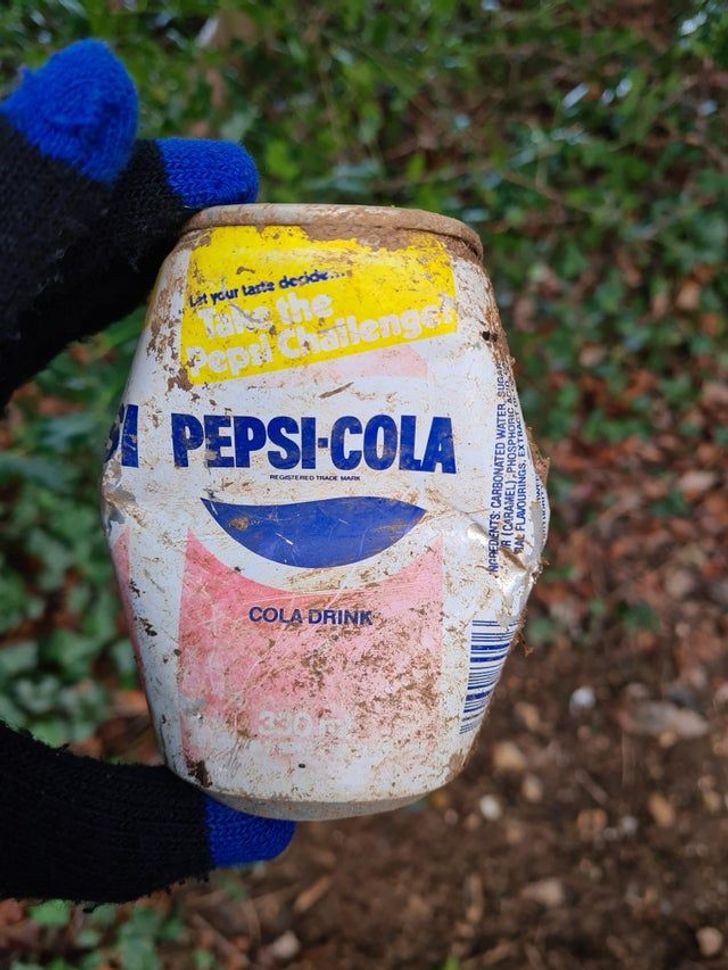 11. Time to trash a much-loved daypack 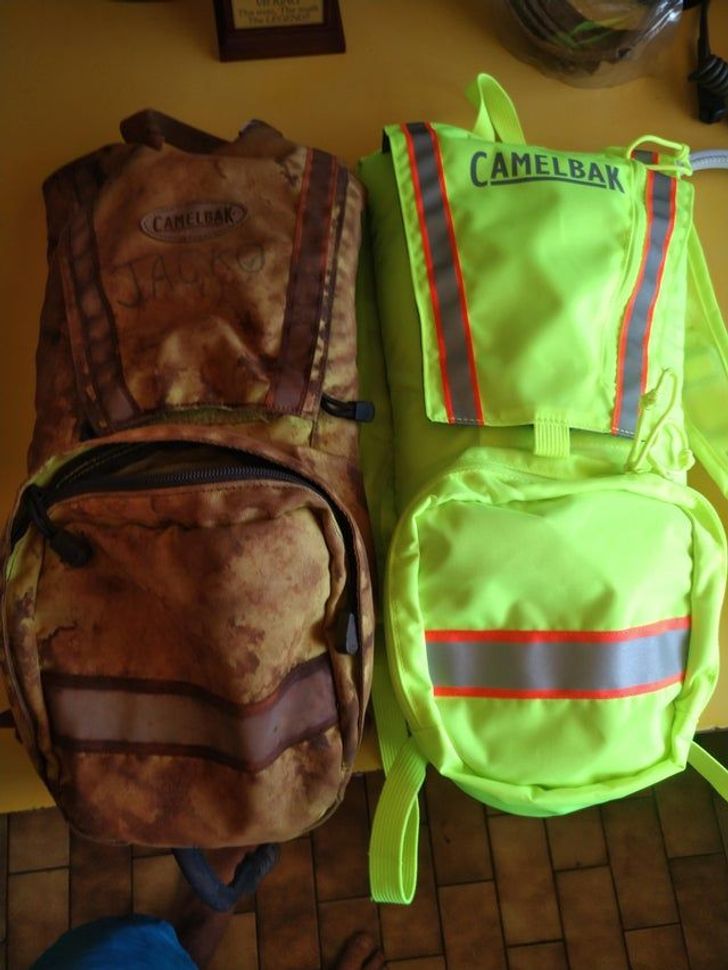 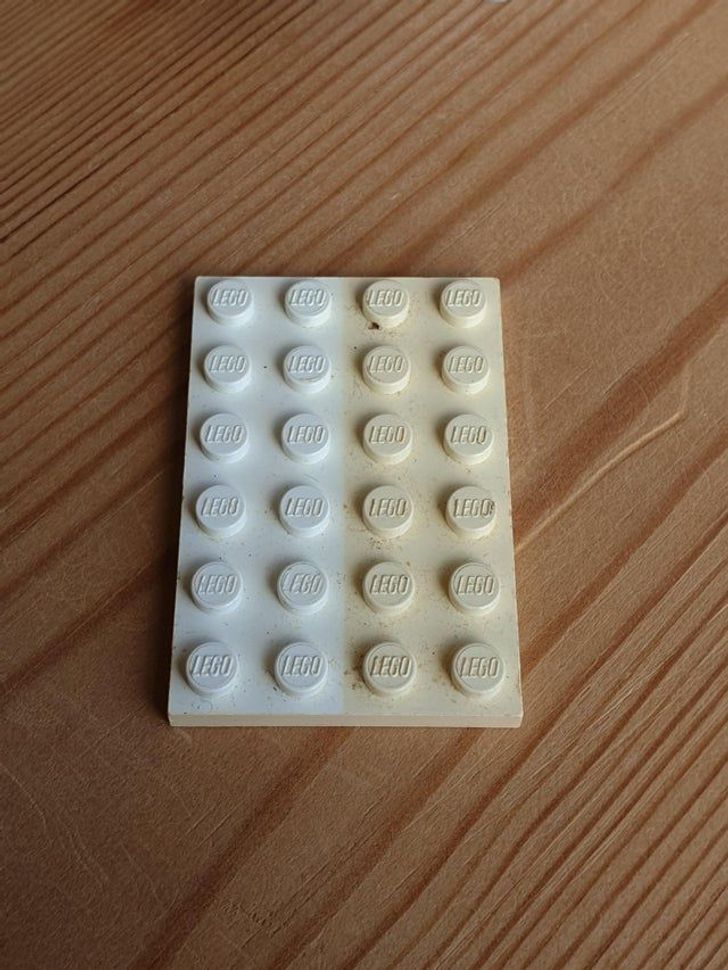 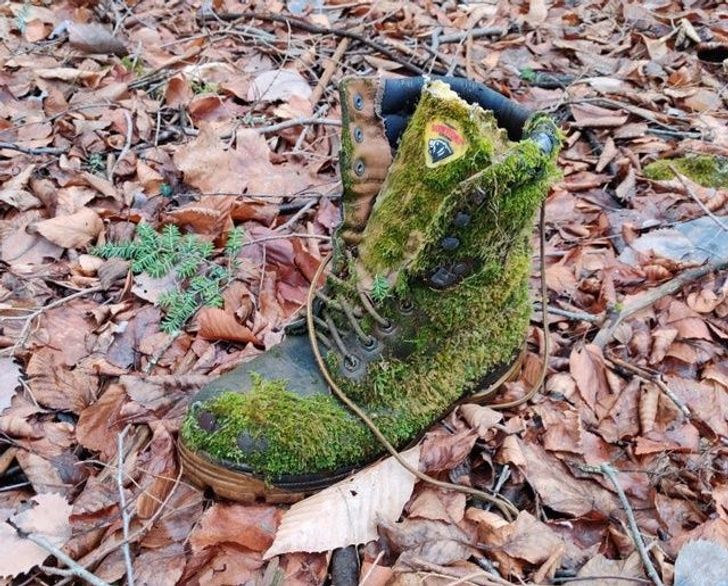 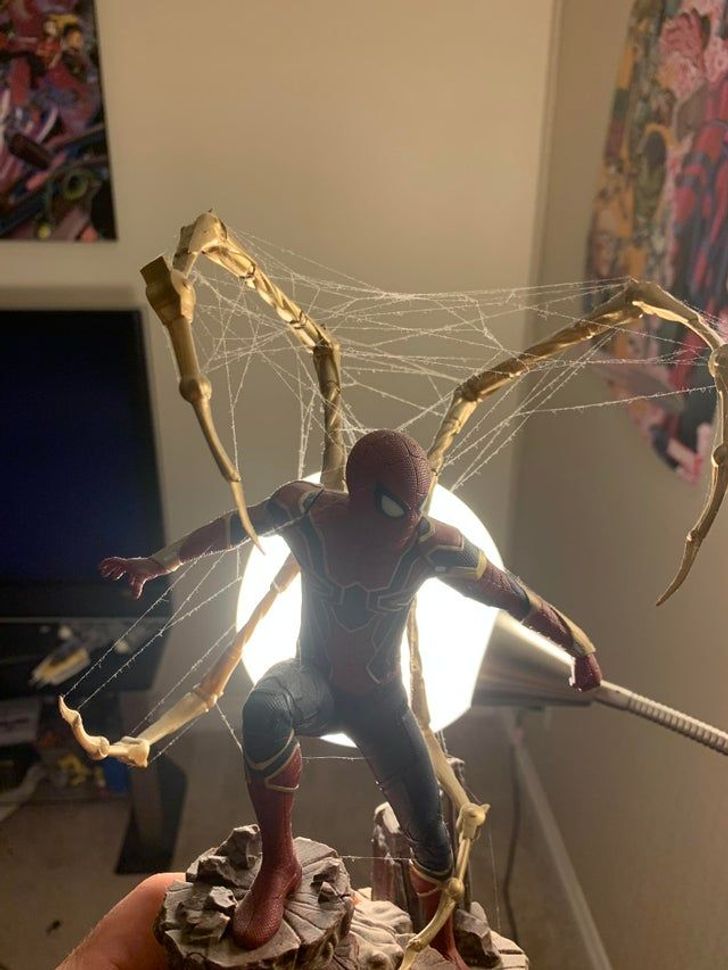 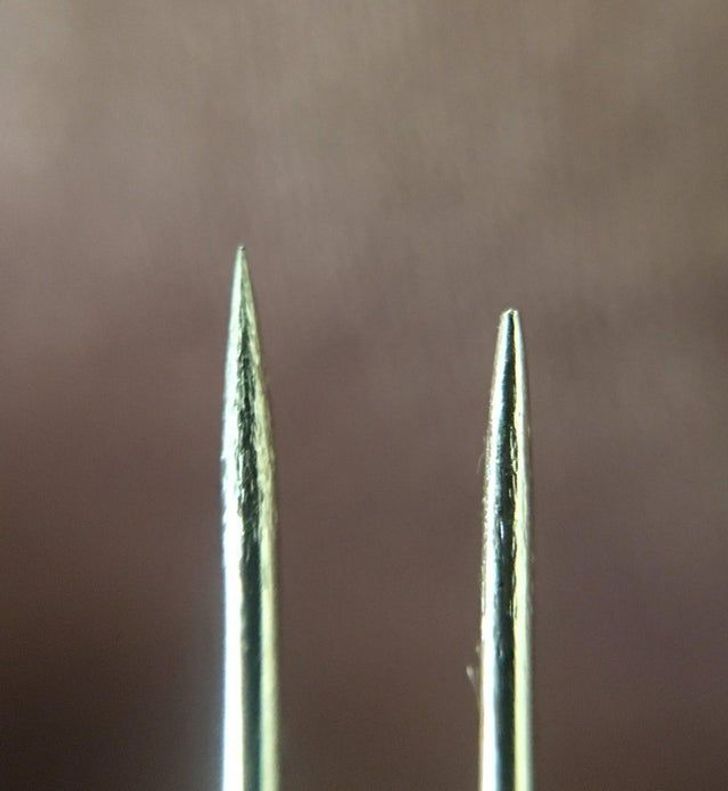 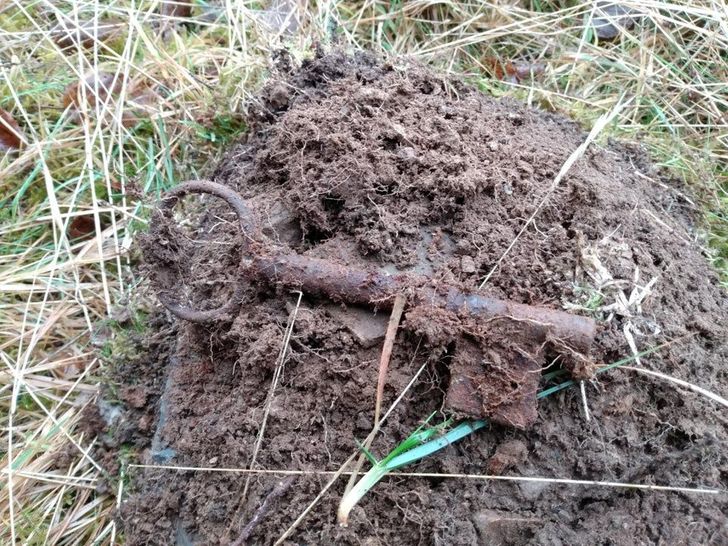 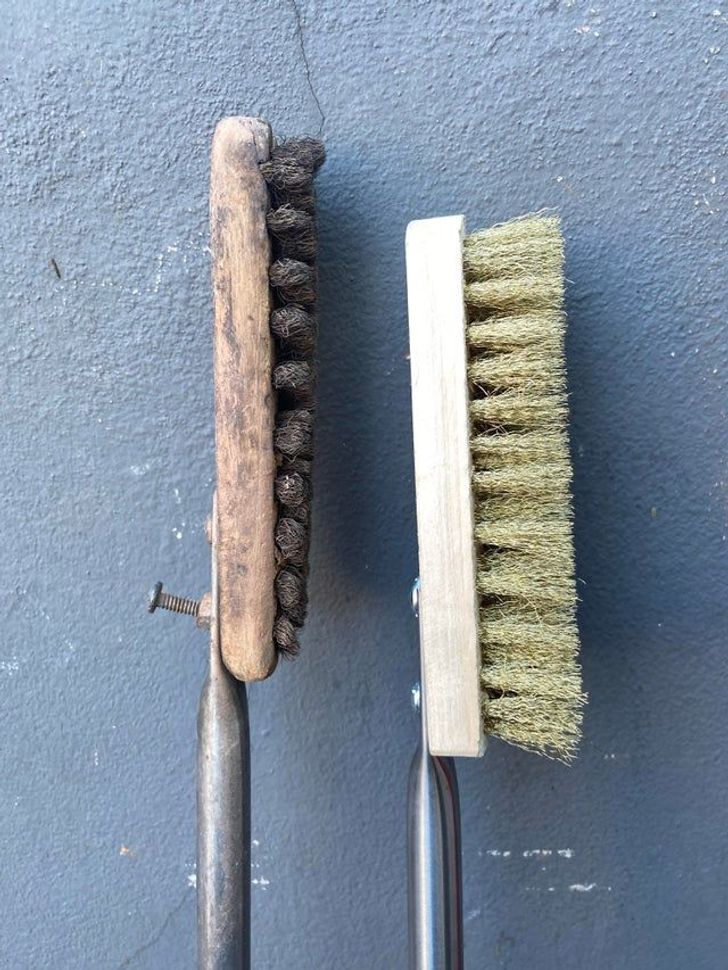 18. Because fluffy pillows are essential for a good night's sleep! 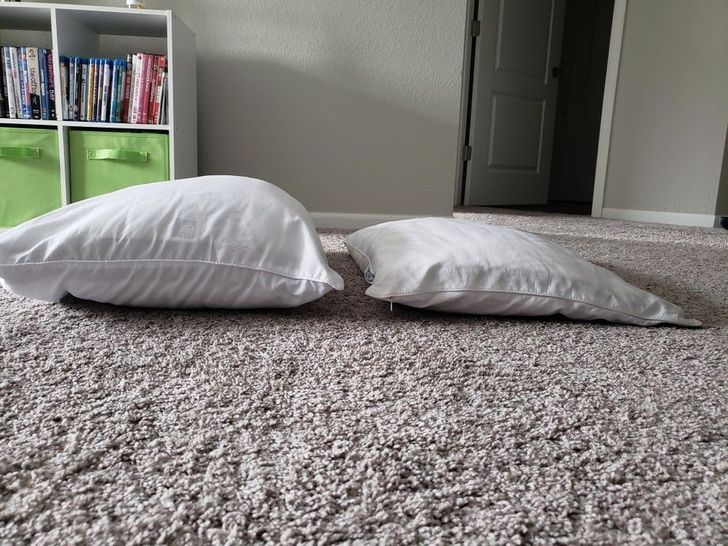 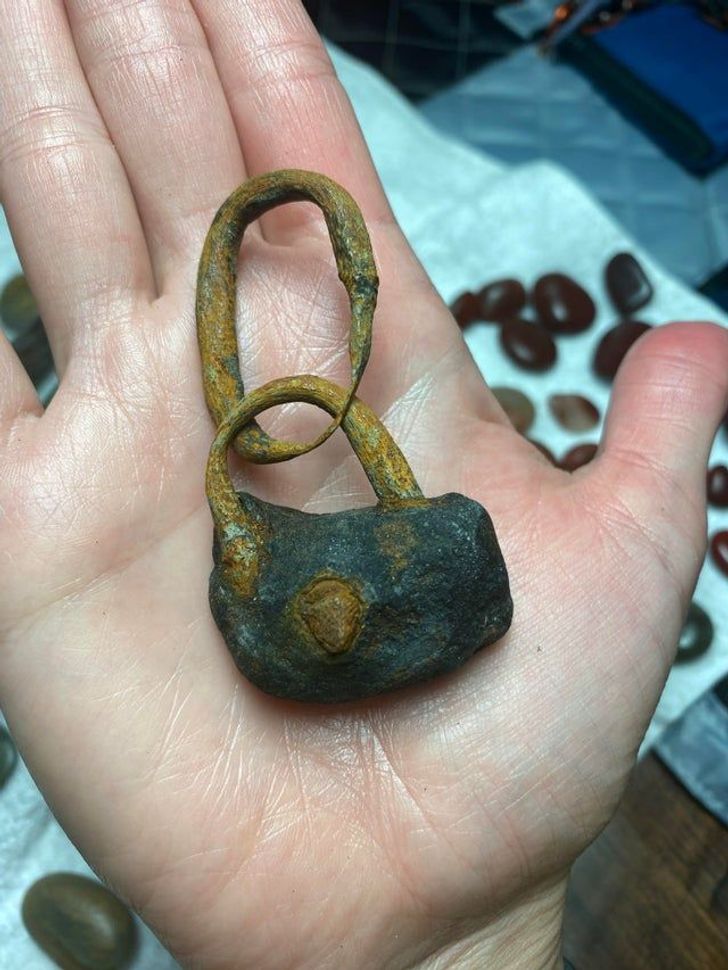 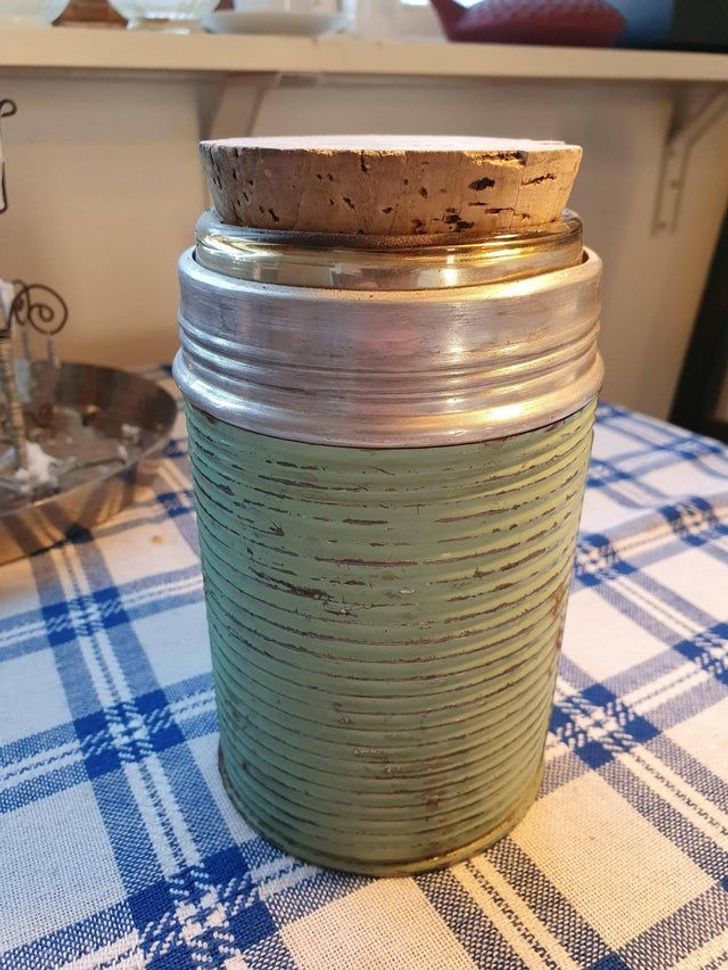