Some days leave us speechless, particularly when it all goes wrong first thing in the morning.

None of us knows what fate has in store for us. We have our daily schedule planned down to the last minute when "wham", it all goes belly up and there's nothing we can do to stop it.

Here are 20 photos shared by people who had a dreadful start to their day.

1. First and last time he went surfing on a freezing morning 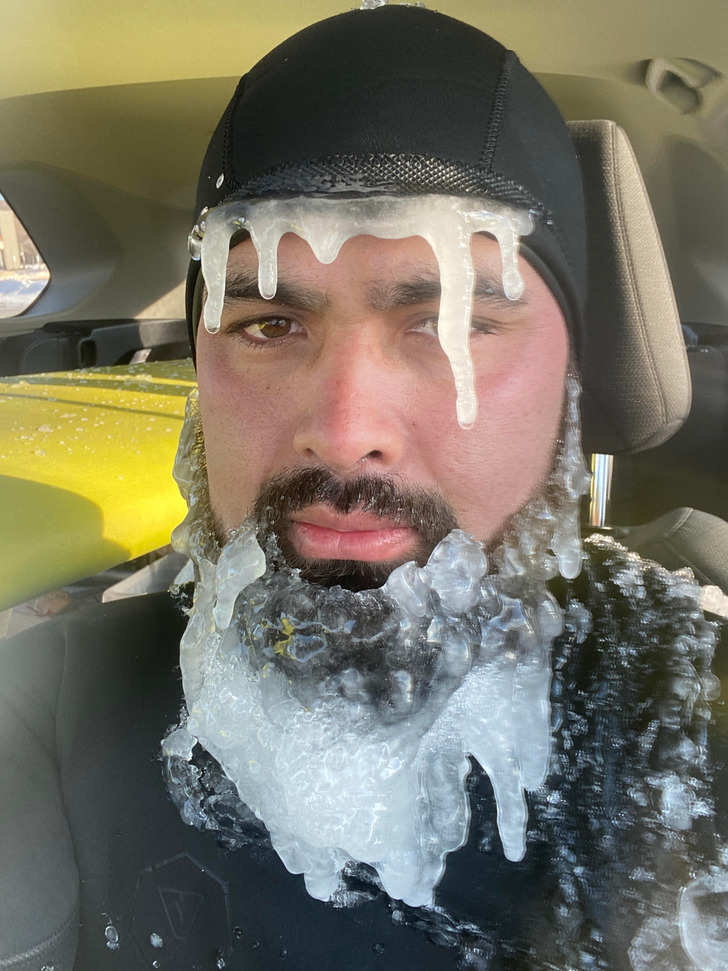 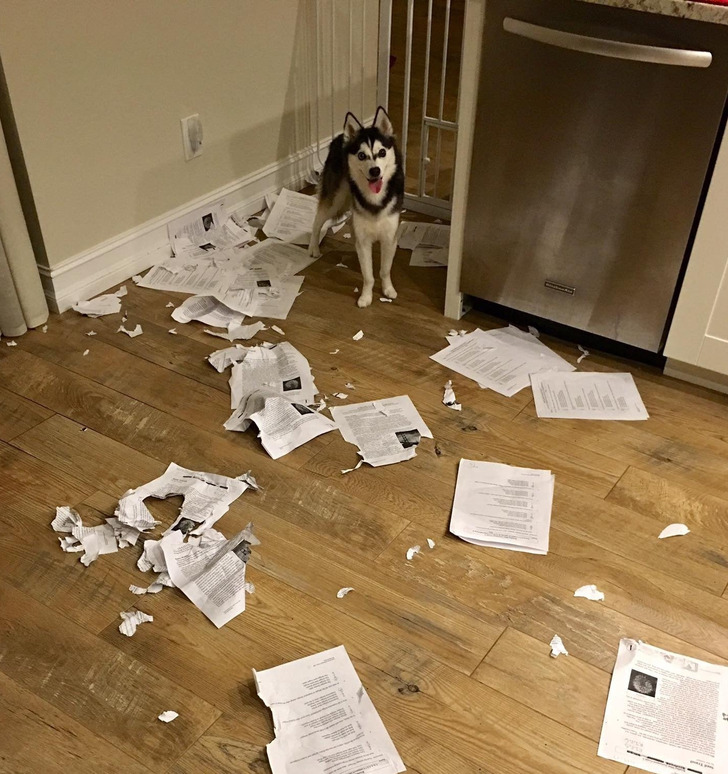 3. When everything breaks down 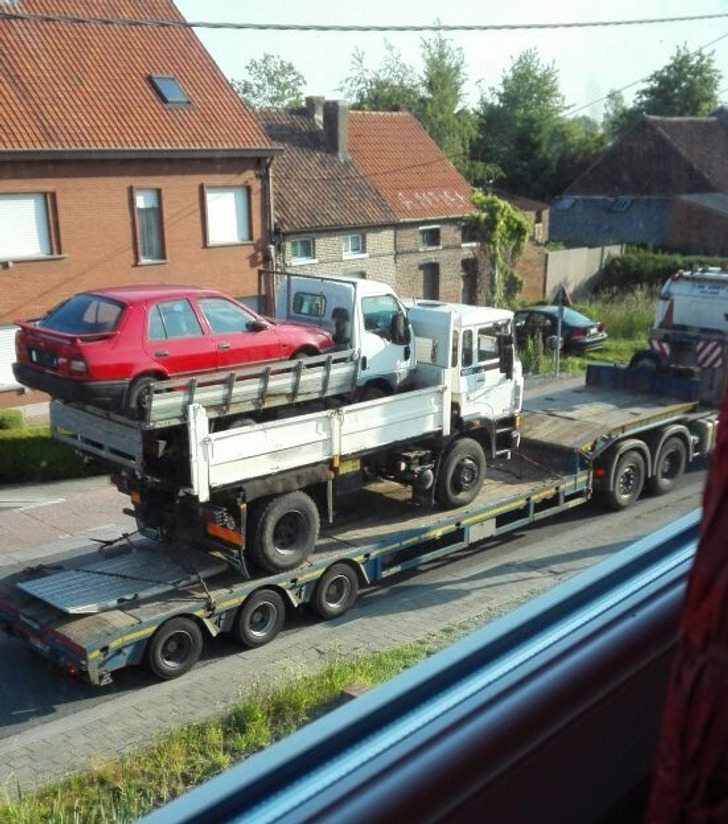 4. Their guests are due in a couple of hours 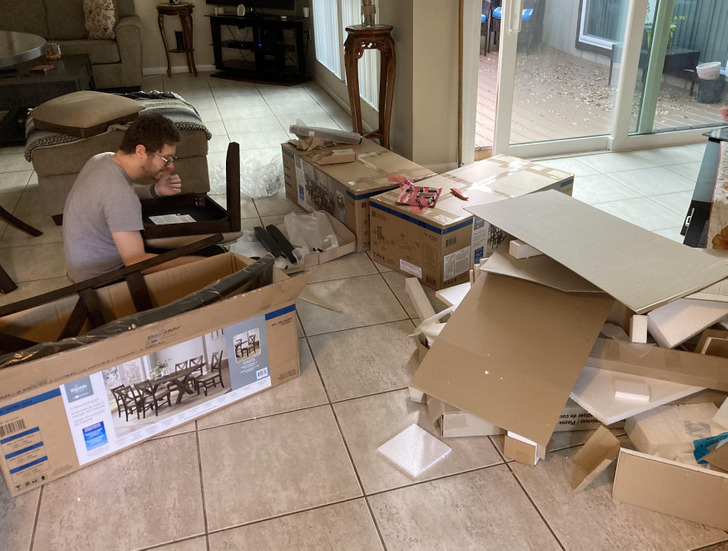 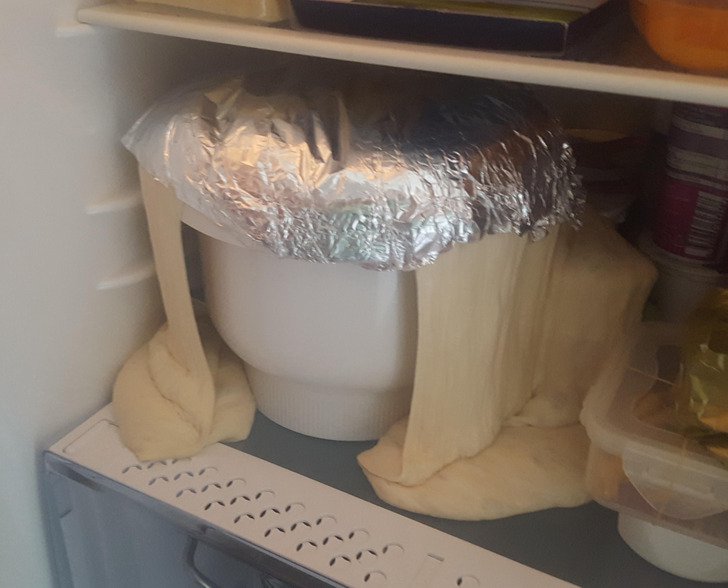 6. On the day they were late for work 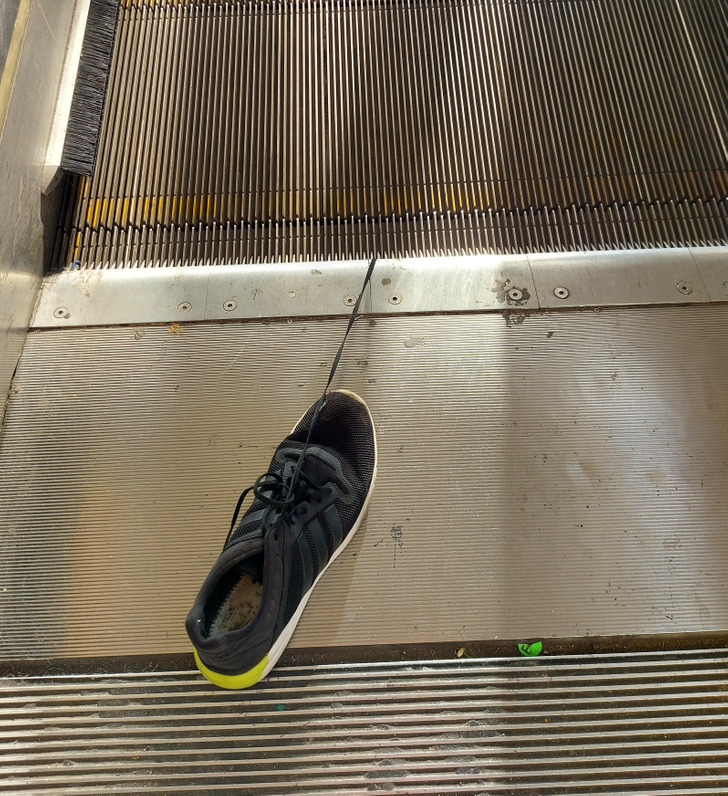 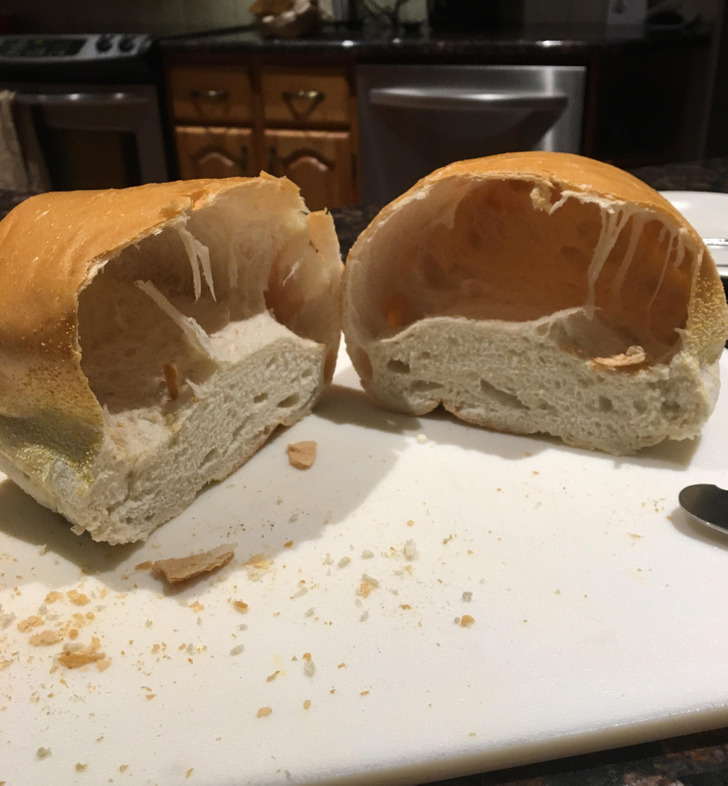 8. The perils of living in a cold climate 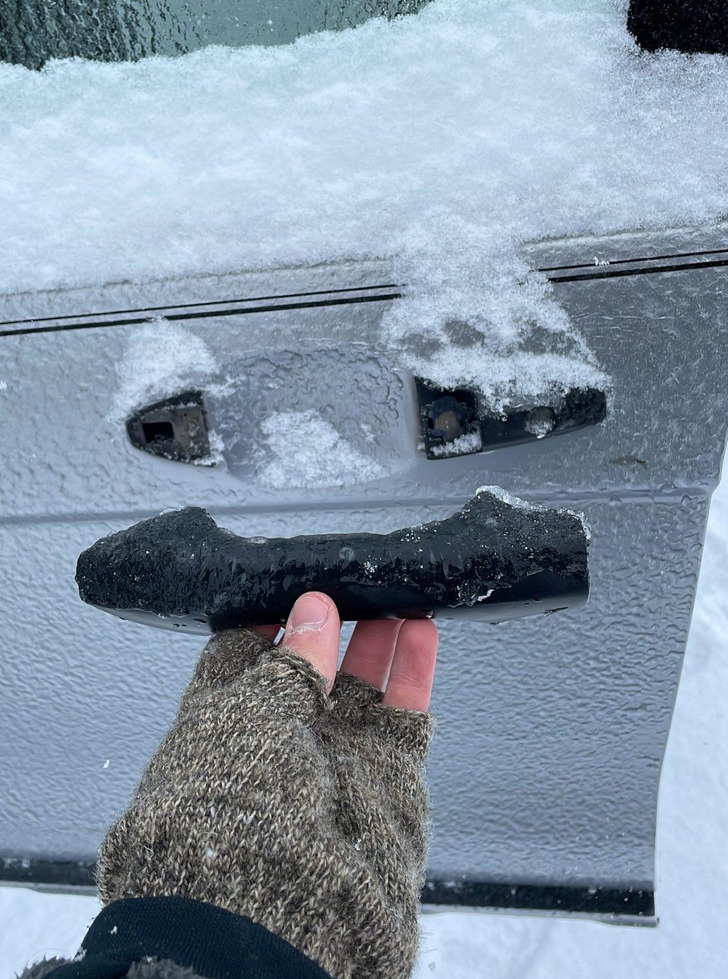 9. When a lid isn't waterproof 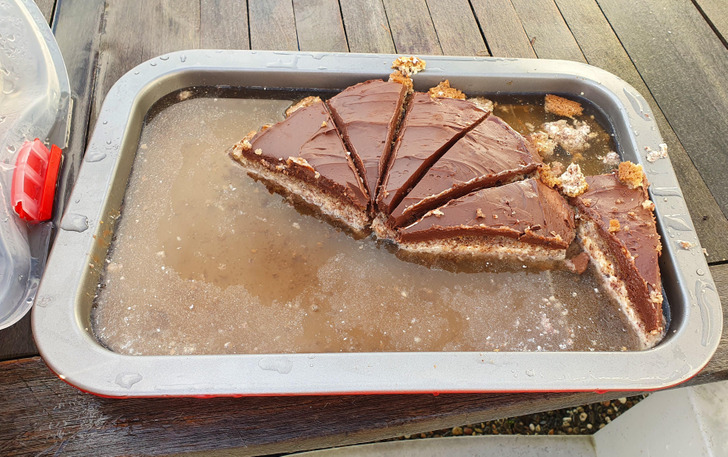 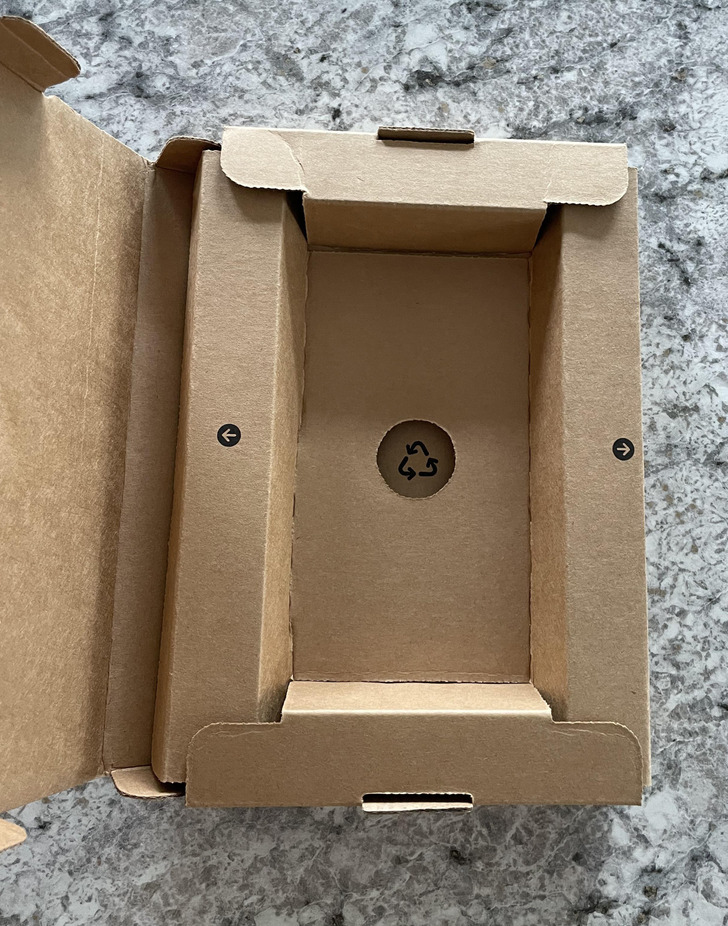 11. He took his daughter to the park 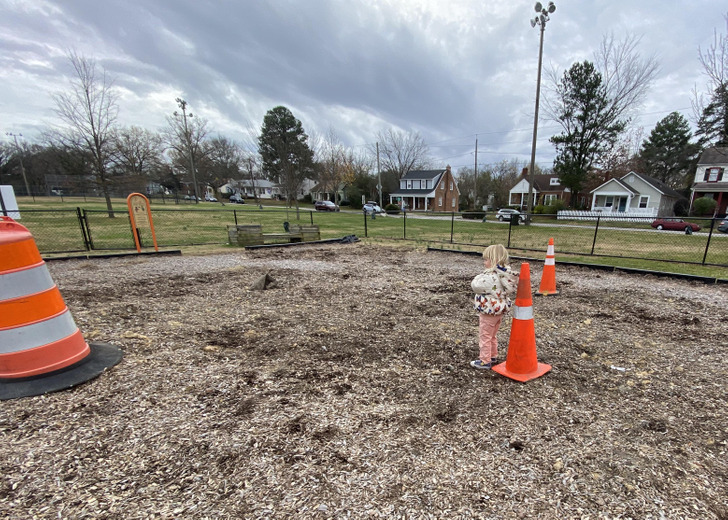 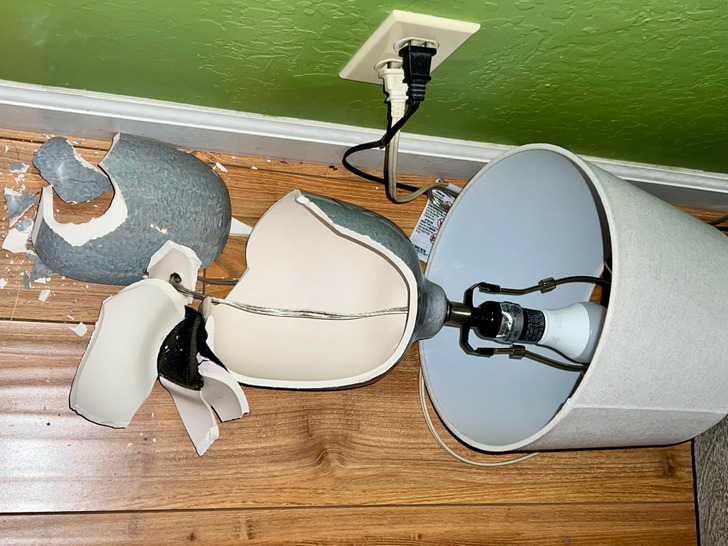 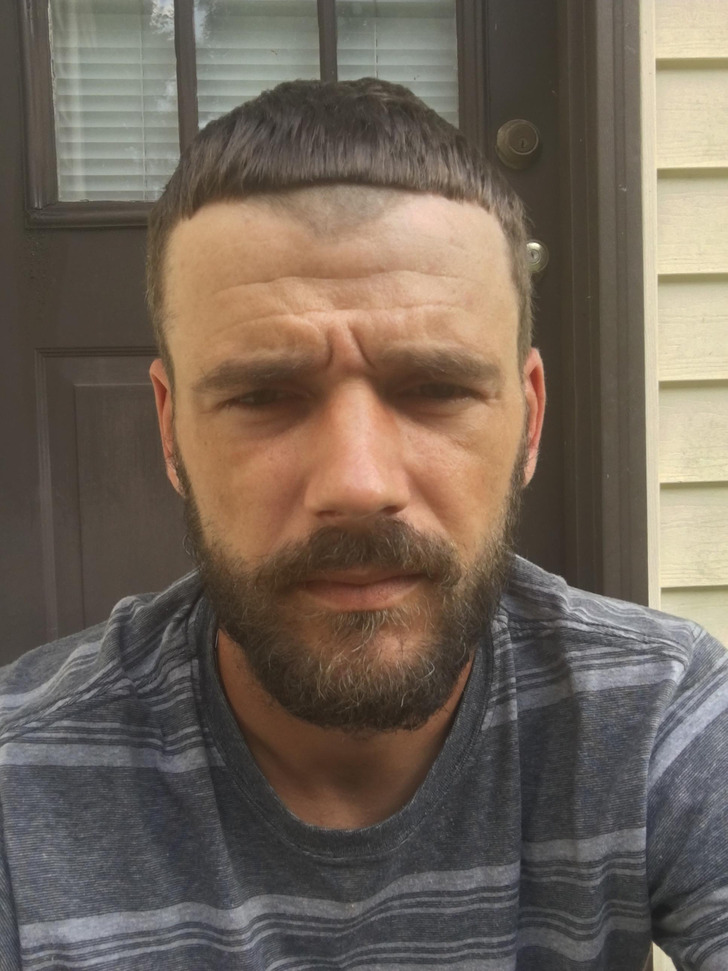 14. So much for a refreshing morning shower 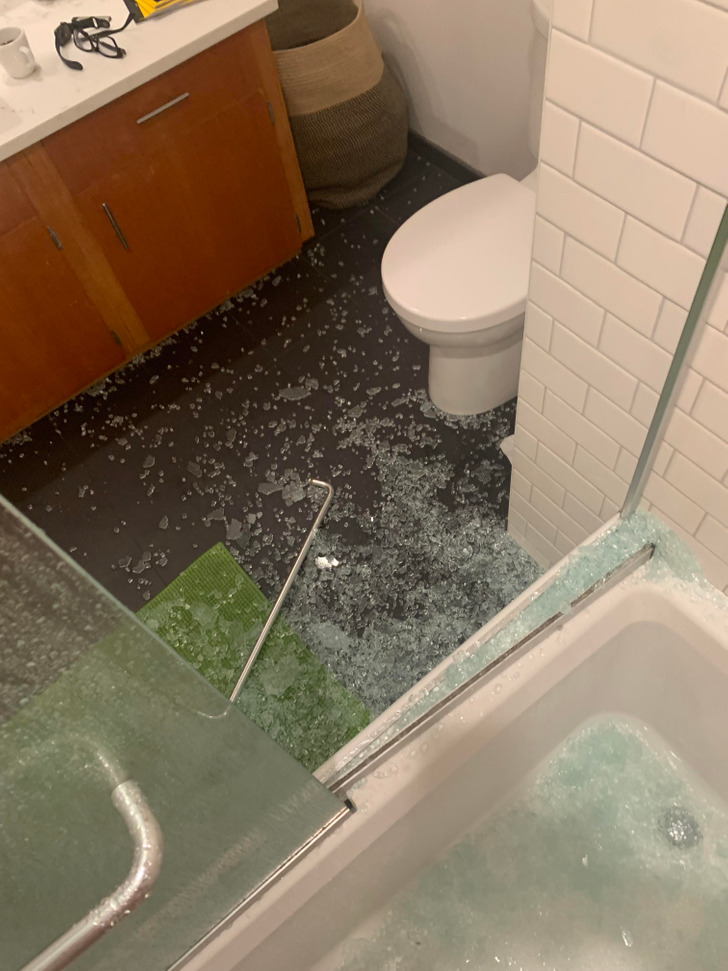 15. Always move the tray of paint before moving the ladder 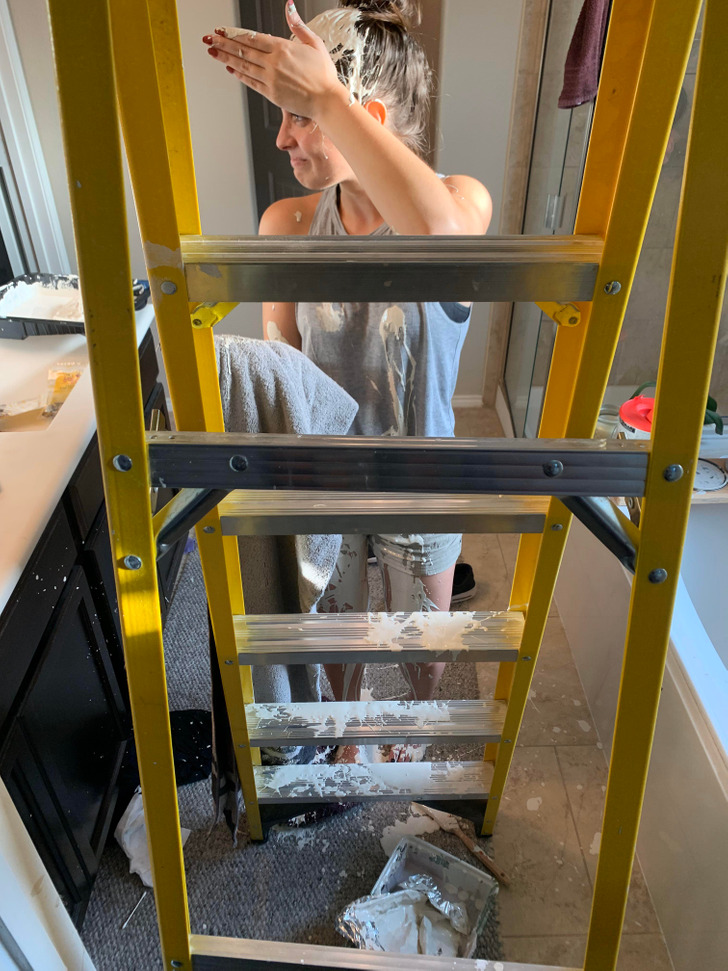 16. When you lose the gadget that traces lost gadgets 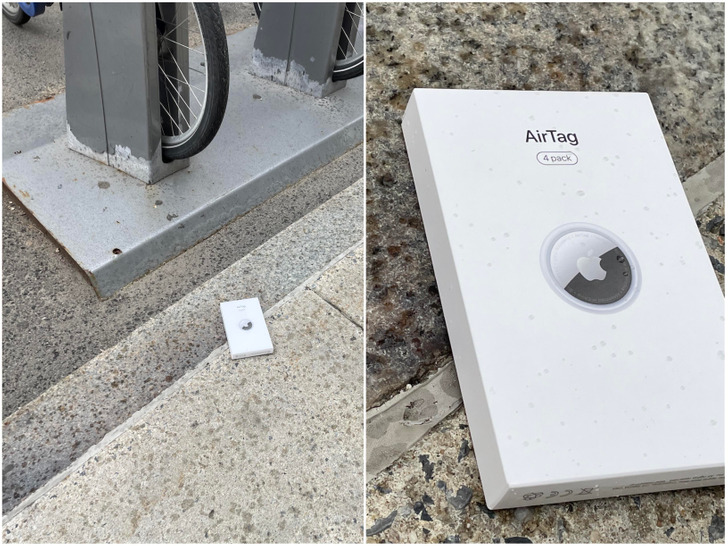 17. There's a skateboard on the seat 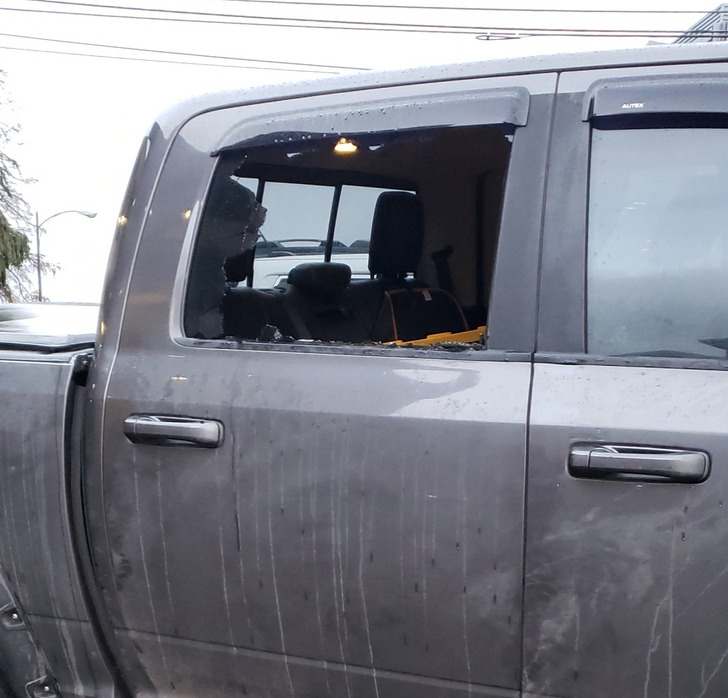 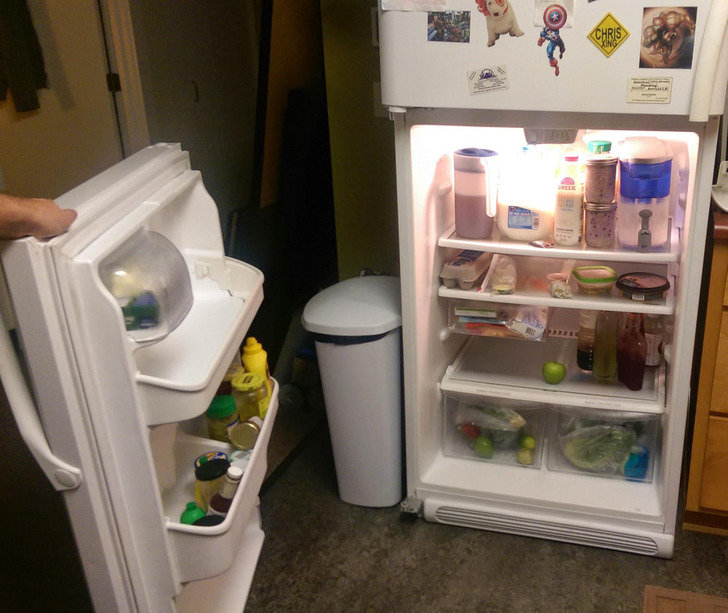 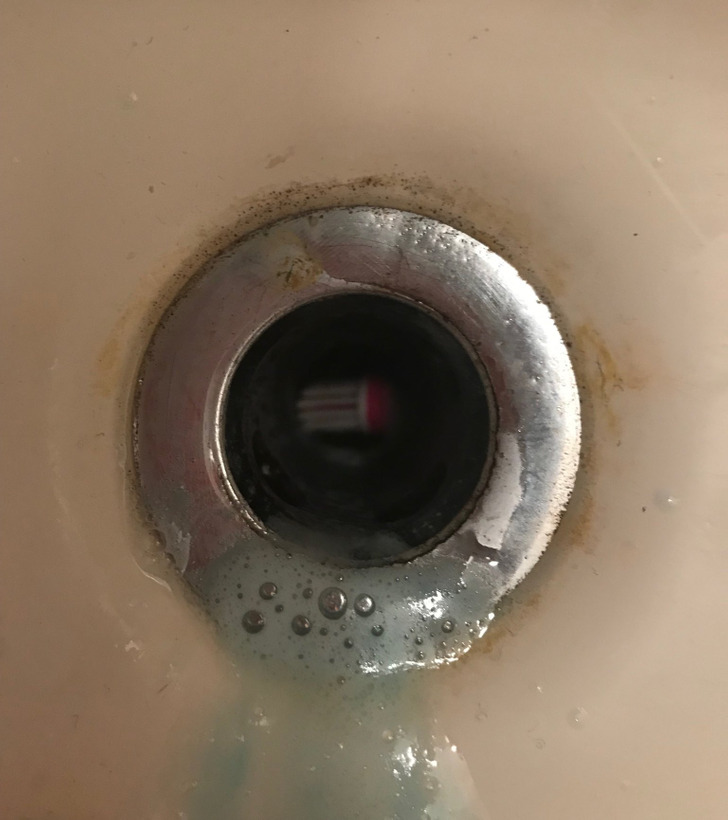 20. They sprinkled garlic powder all over their breakfast 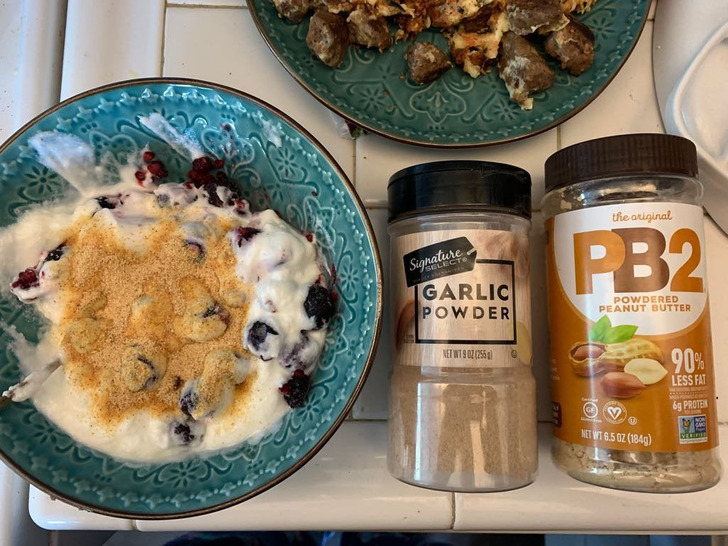