One of the most important things in life is to have a good sense of humor.

People with a great sense of humor know how to bring a smile to our face, even on tough days. The great thing about social networks is that people can now share funny moments, whether they're snapped in a movie theater, at school or in the comfort of their own homes.

Here are 20 photos guaranteed to add a little joy to your day! 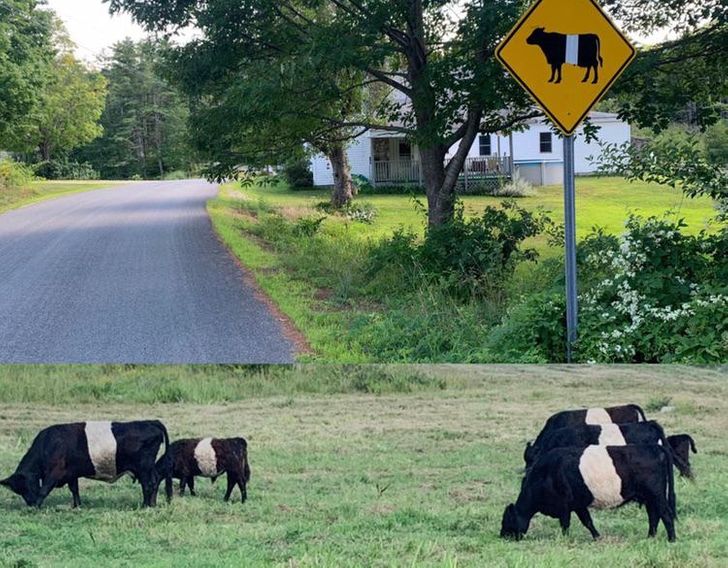 2. He's still waiting for his wife to notice... 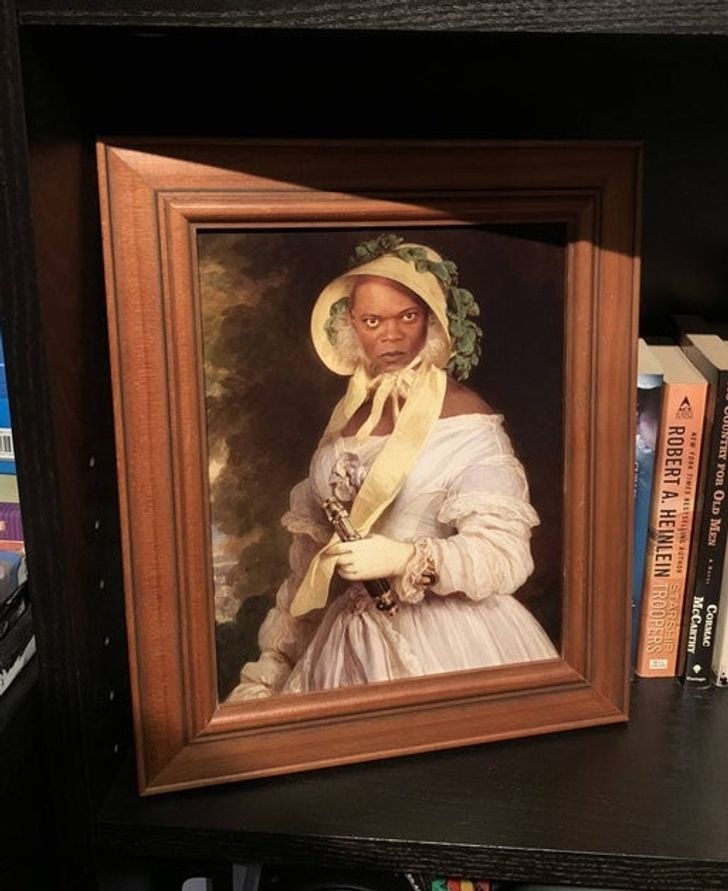 3. The staff at this movie theater didn't receive an End Game poster, so decided to alter a previous Avengers one. 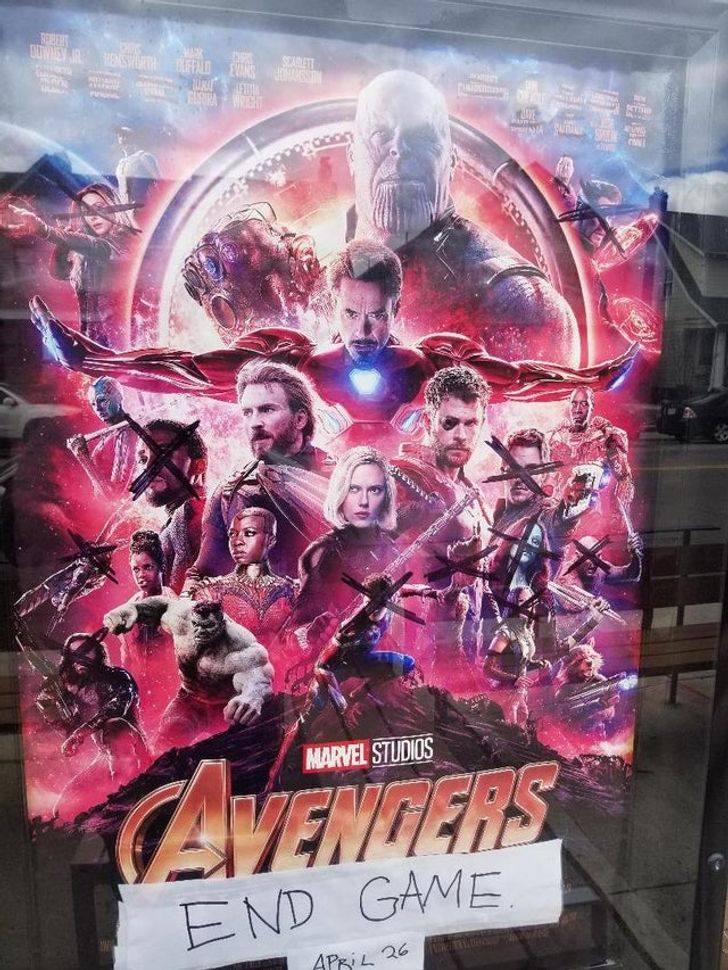 4. Thomas the Tank Engine gets a really cheeky grin 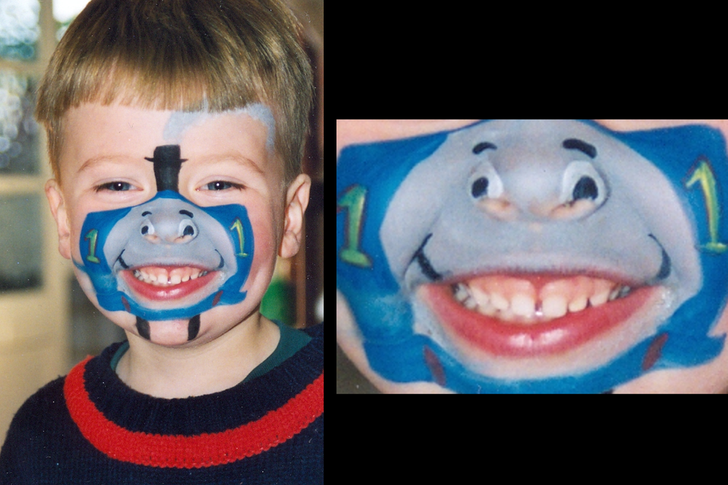 5. You're never too old to have fun 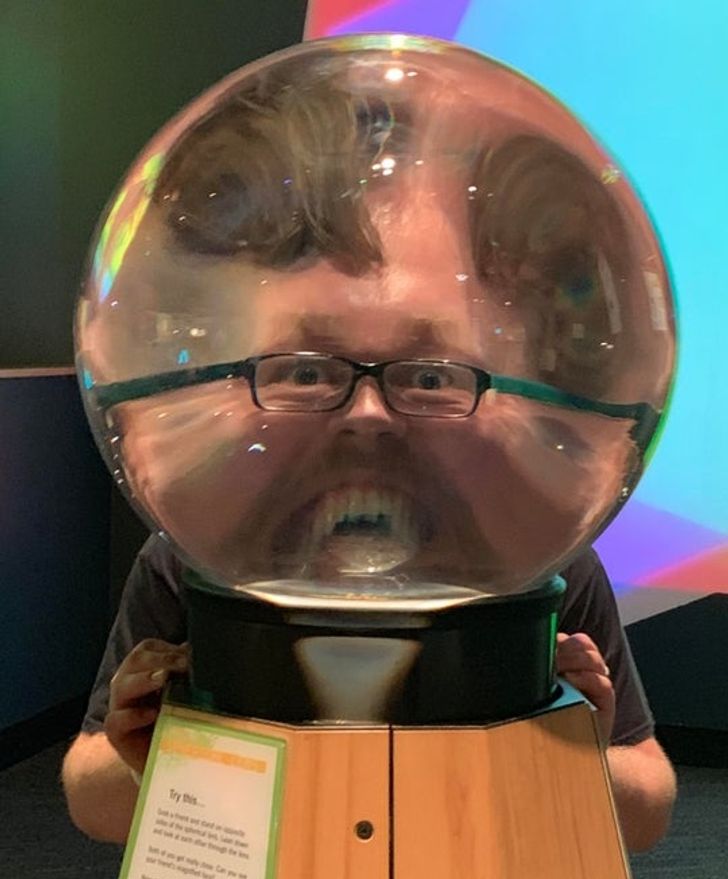 6. So she could be in the family photo 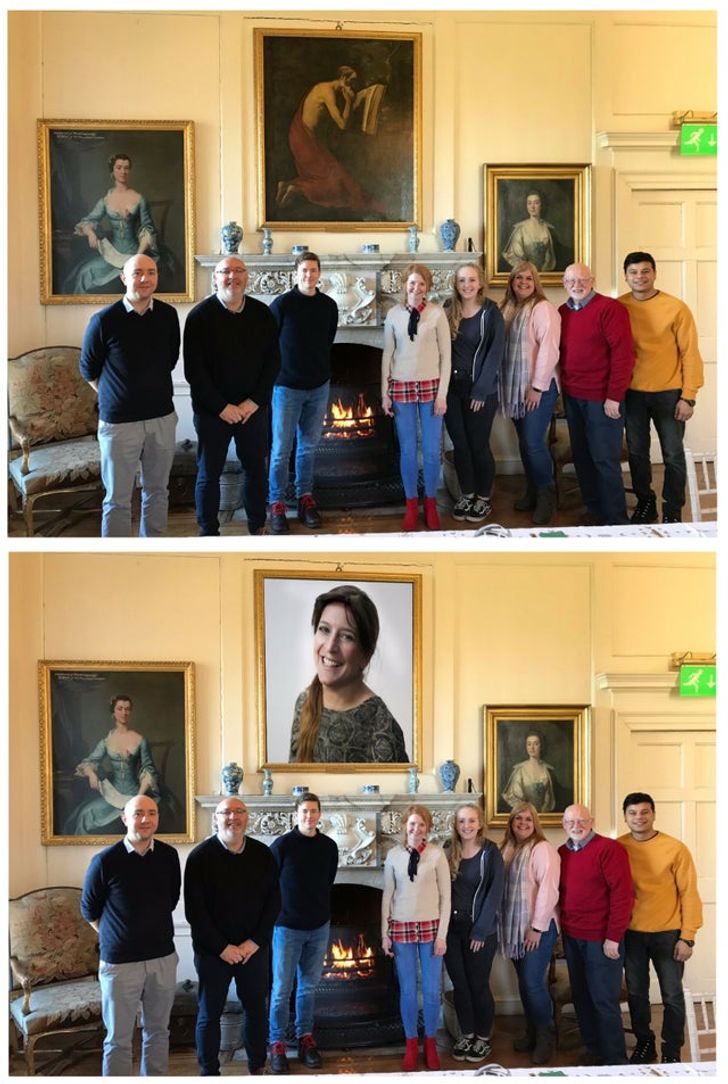 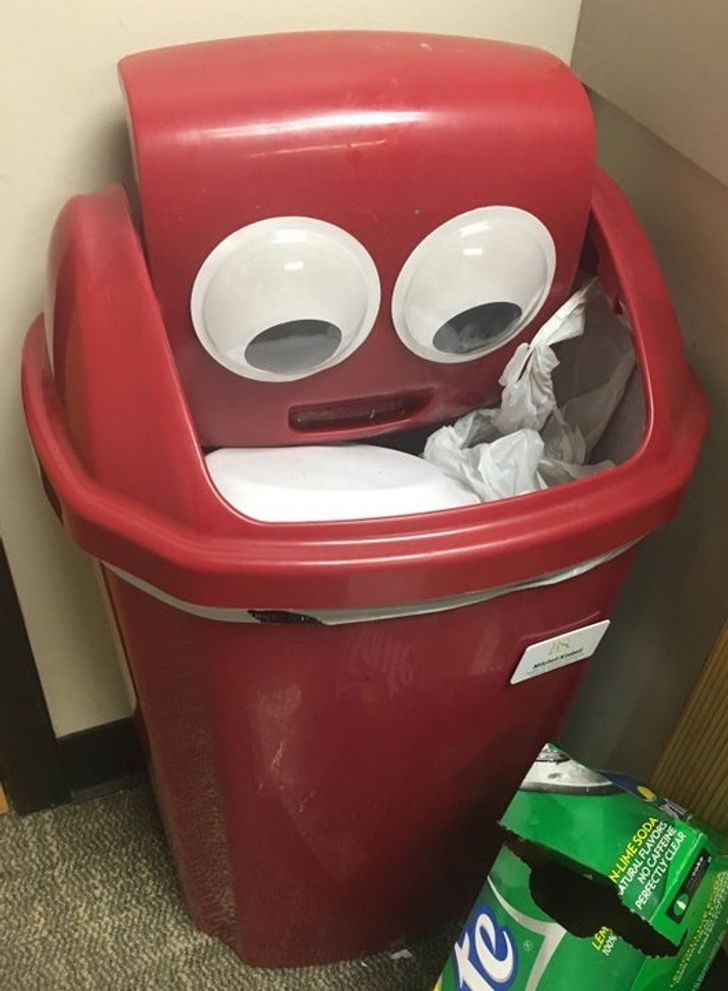 9. When someone turns a hole in the ceiling into a work of art 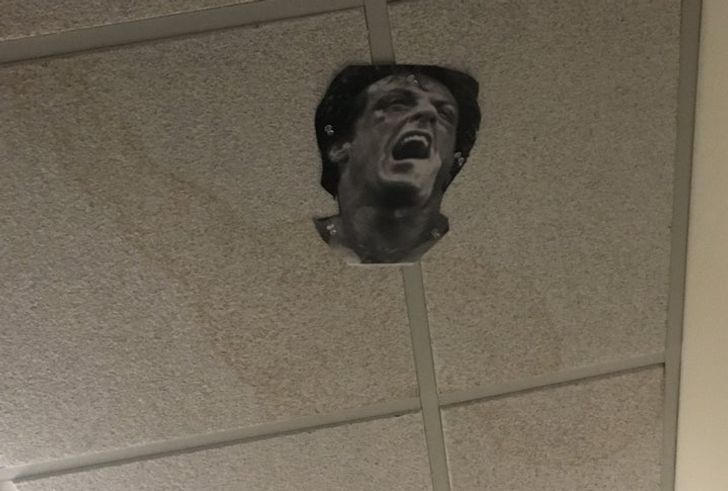 10. Cat-lovers will understand this! 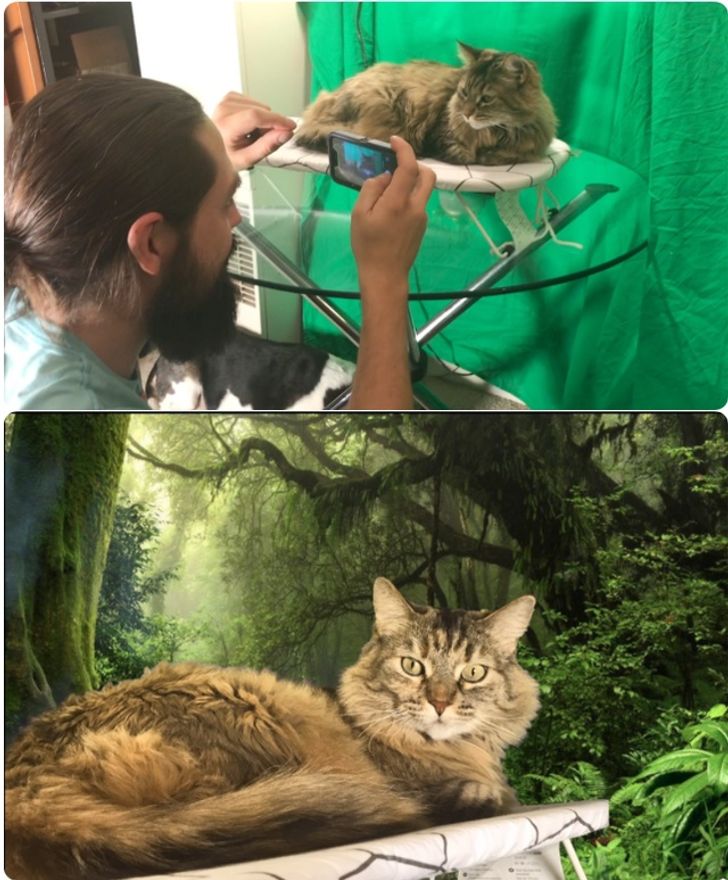 11. The photographer sent them their photos and included a few additional ones 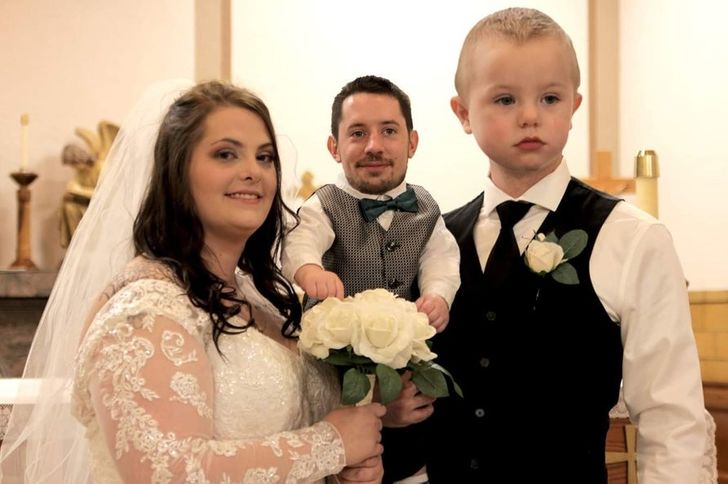 12. This girl got a bike helmet and Drake mask for Christmas 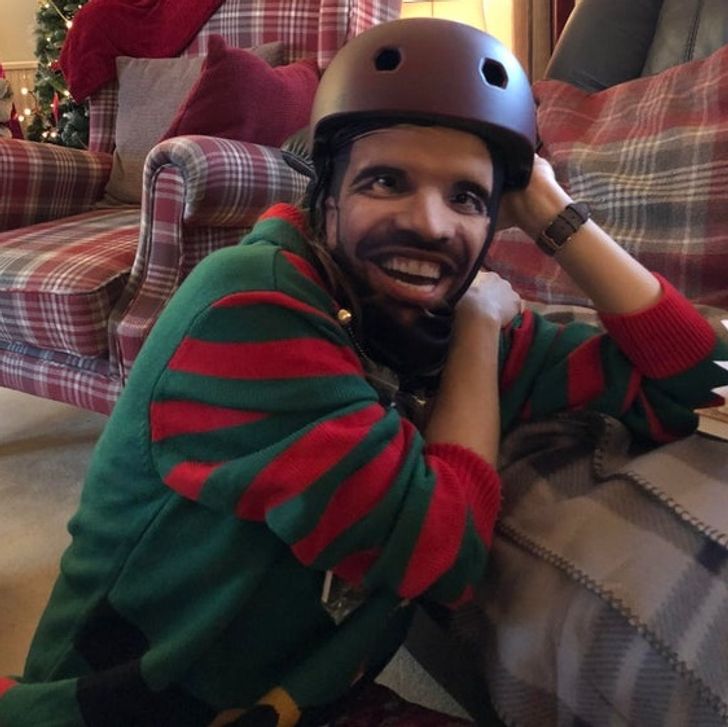 13. When your teacher decorates their classroom door 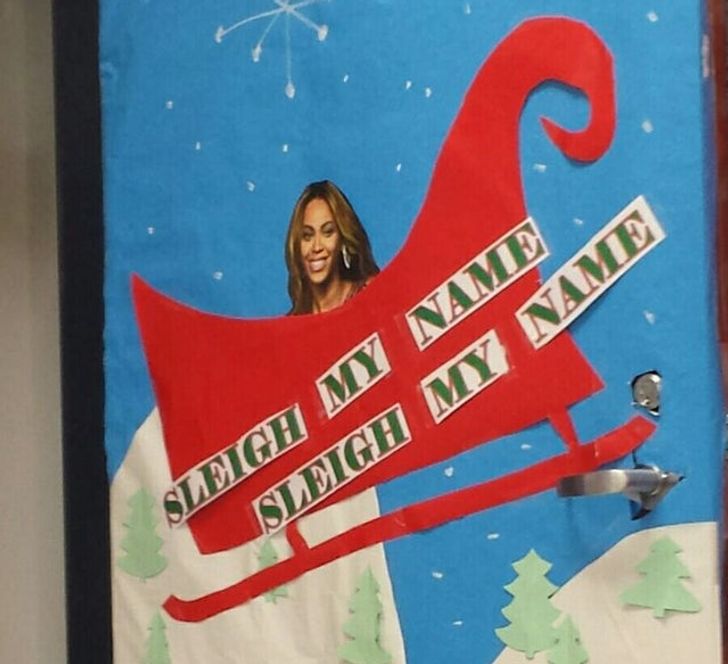 15. Their cat became a Snapchat sensation 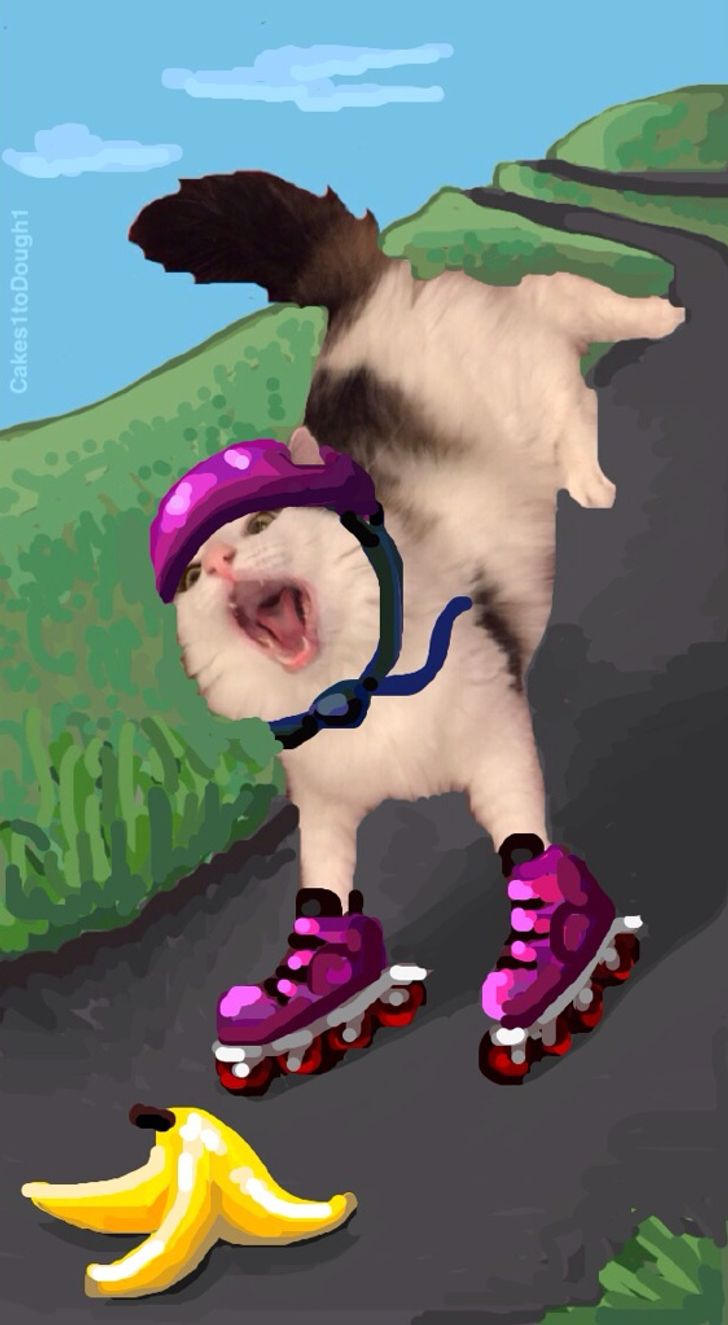 16. Someone hacked into the college announcement system 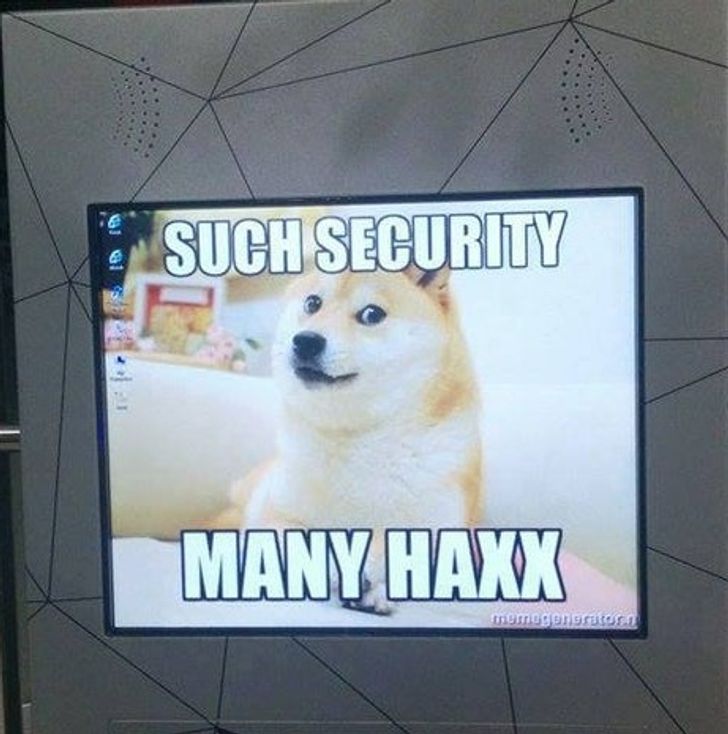 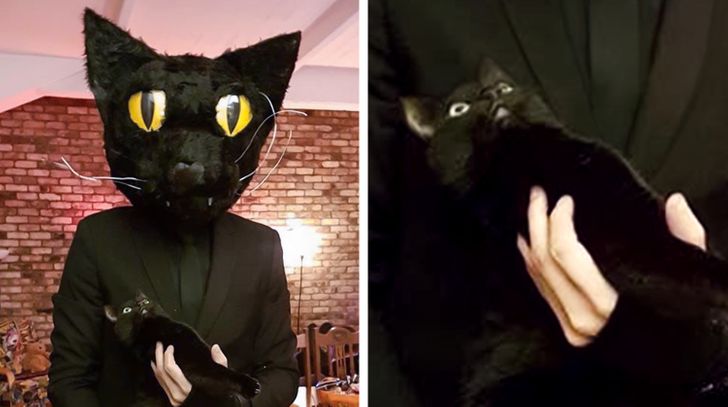 18. When a brain scan shows that The Grinch lives within you 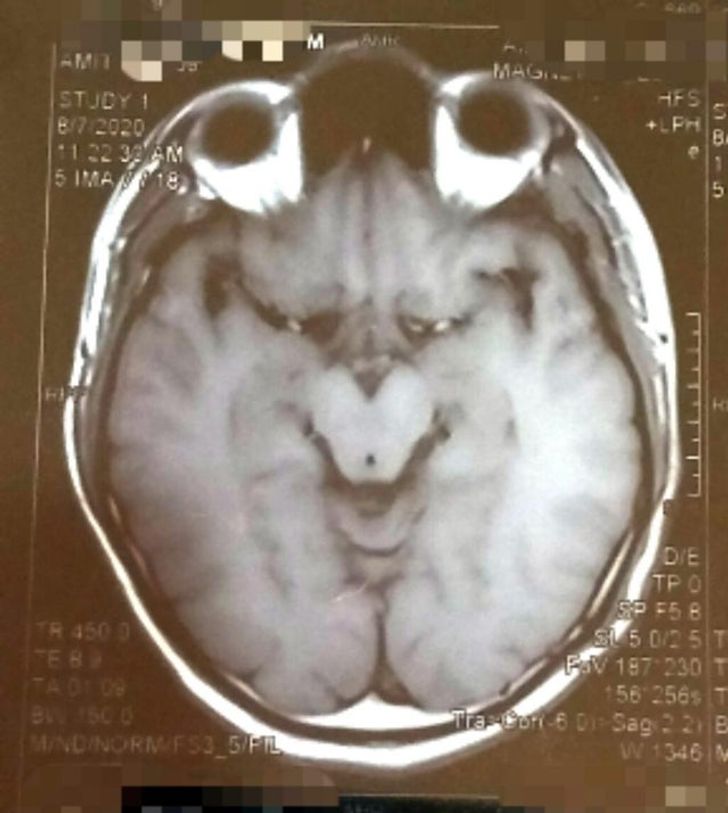 19. His daughter bought this frog in a thrift store and decided to paint its portrait 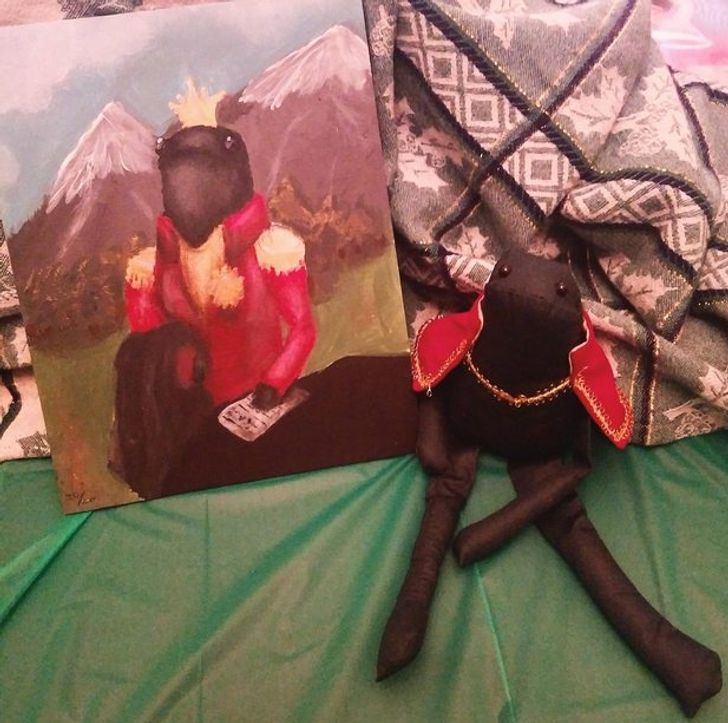