Some people are so self-entitled, and here's a selection that defines the word "selfish".

When confronted with a bad  attitude, a lot of us prefer to let it slide rather than cause a drama. But sometimes it gets too irritating, and we decide to remind people what it means to live with others or be part of a community.

Here are 20 photos that might make you want to pull your hair out.

1. This is how she knows if her mother-in-law has been in her home 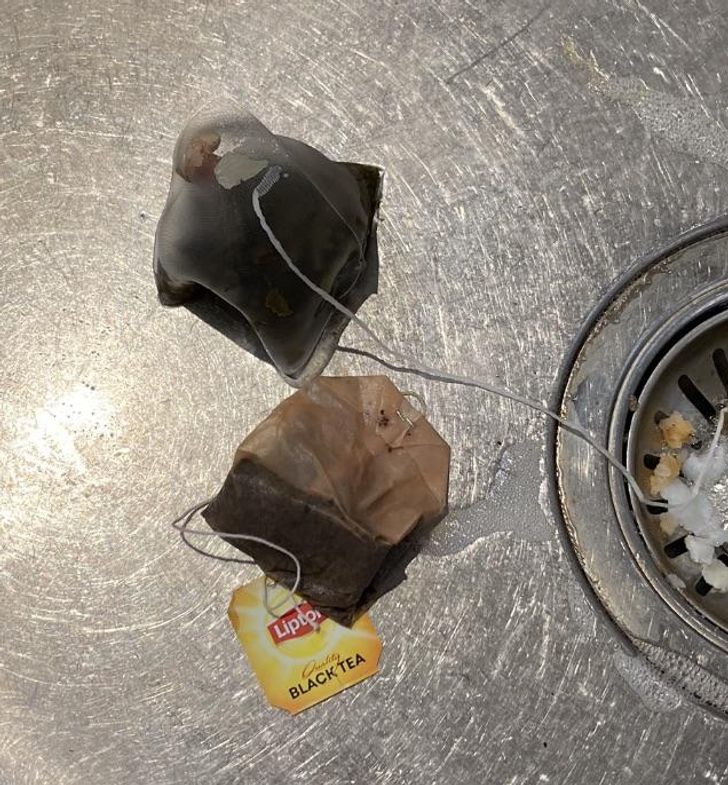 2. He does this every single day 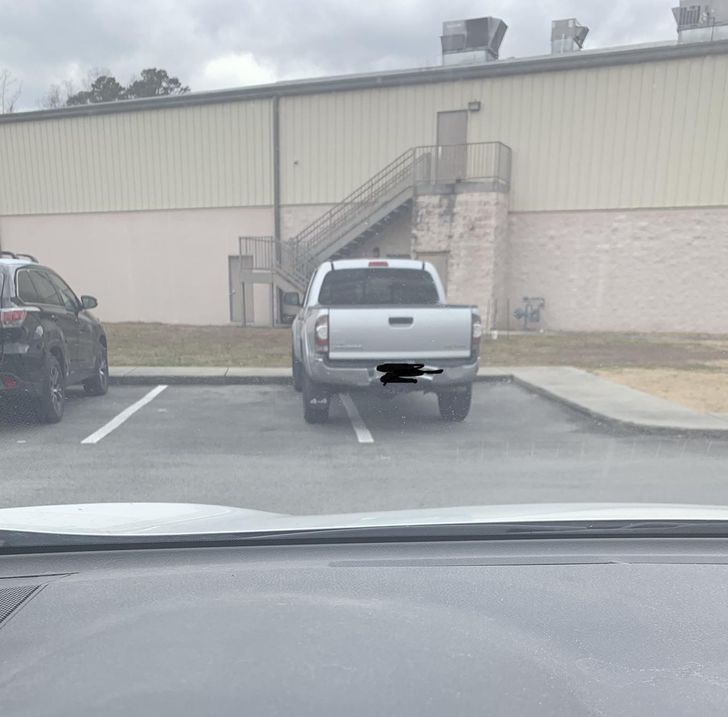 3. When someone stops you from watching your child graduate 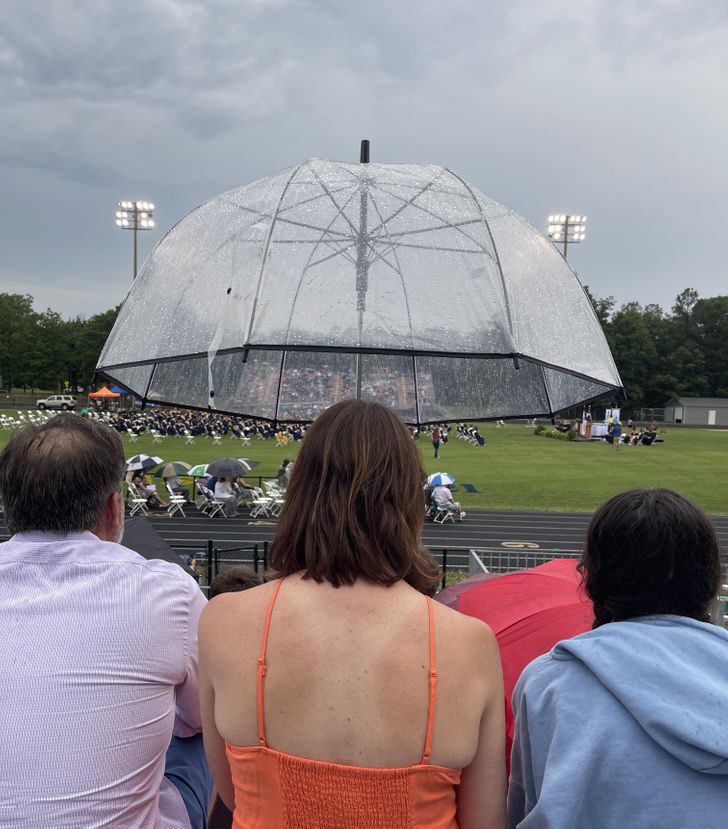 4. This is how her sister cuts lemons 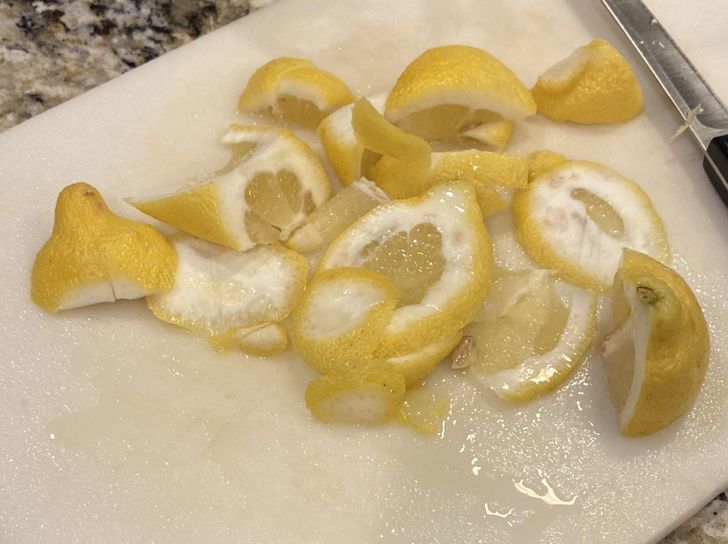 5. When a manufacturer puts the "Power" button right by "Delete" 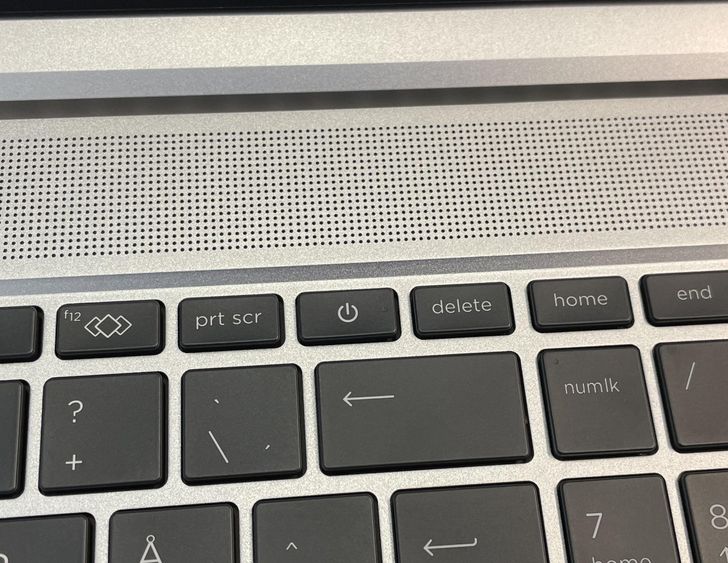 6. Her neighbors reported her for having an unregistered daycare center! 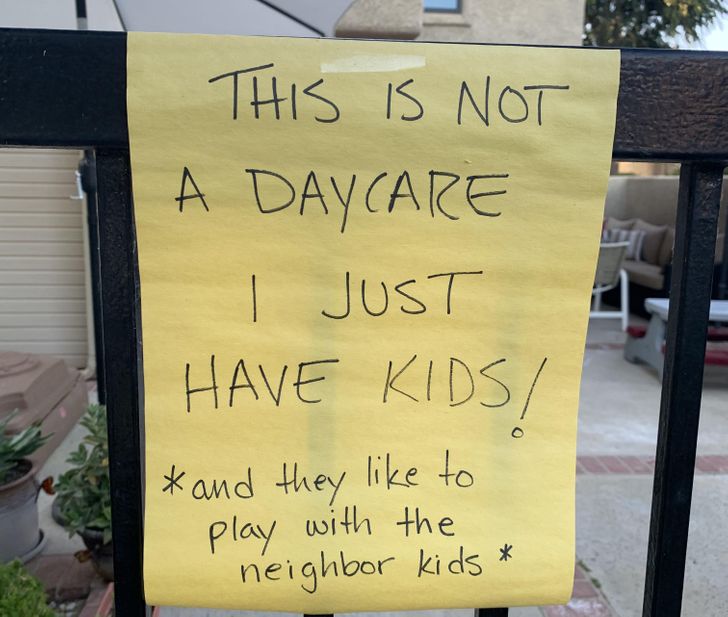 7. They didn't tidy up after their kids 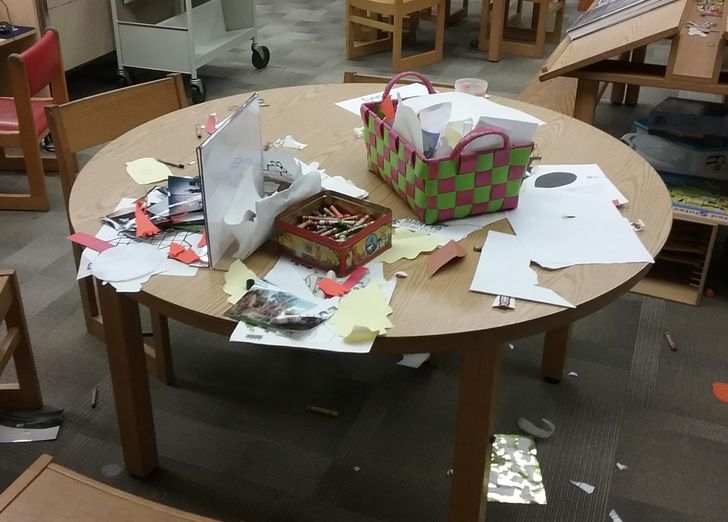 8. When your boss "forgets" to tell you that the office is closed due to the storm you've battled through 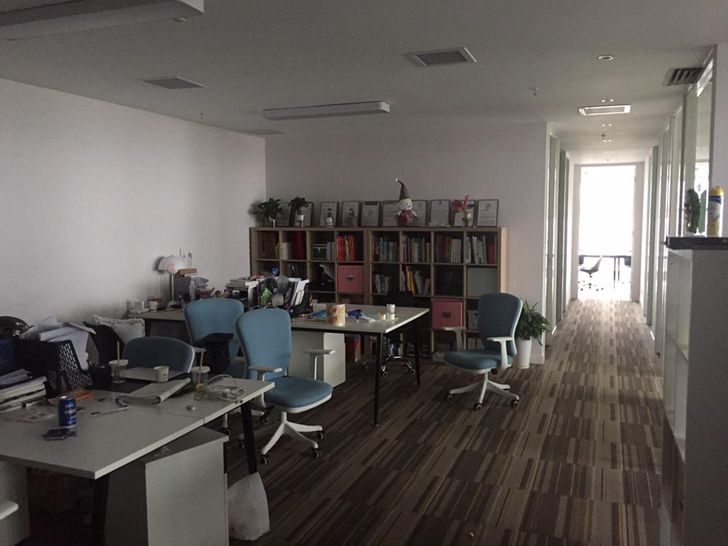 9. This is how his fiancé opens cereal packets 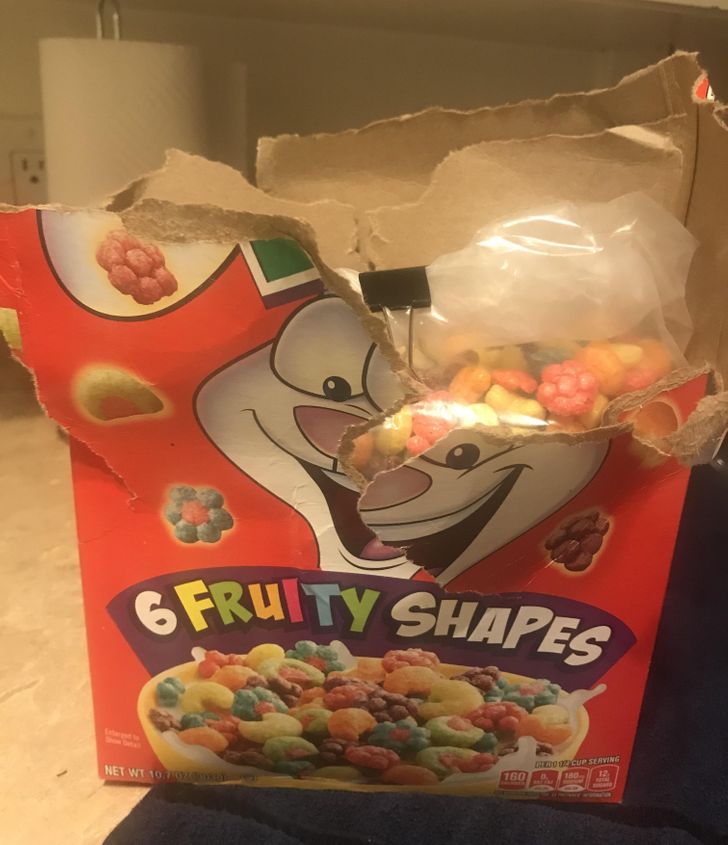 10. When you go "paperless" and your bank sends you endless written reminders that you've gone "paperless" 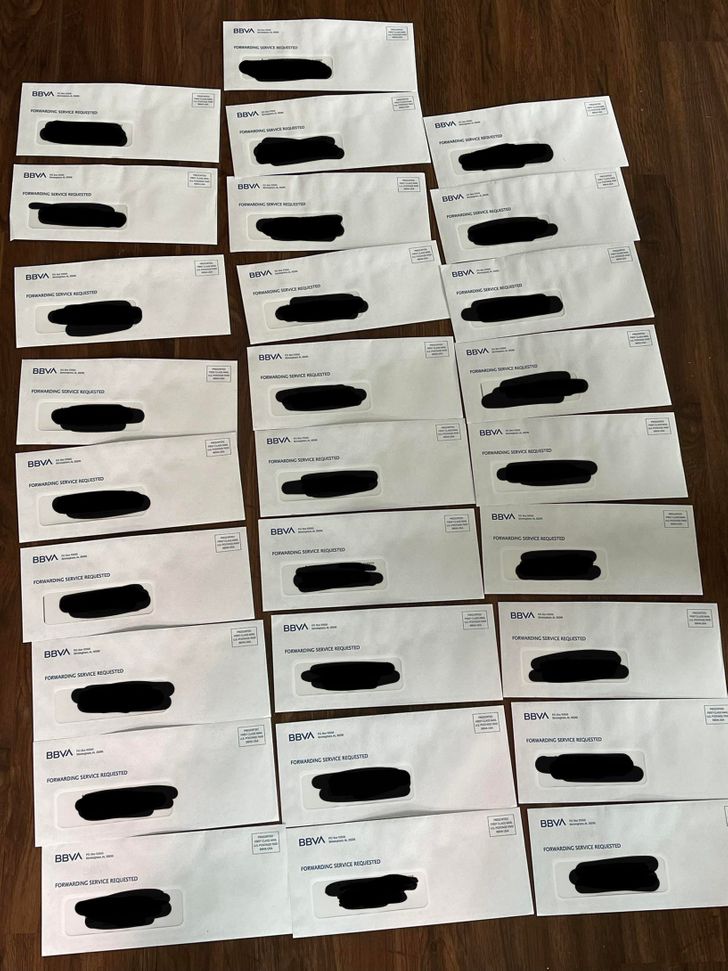 11. Her mother-in-law left this for her son 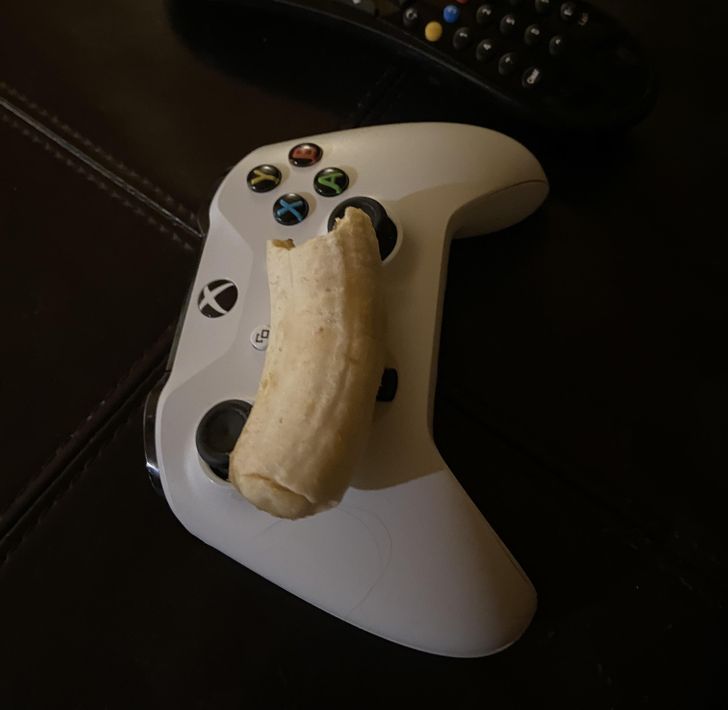 12. The manicurist claimed it was the same color 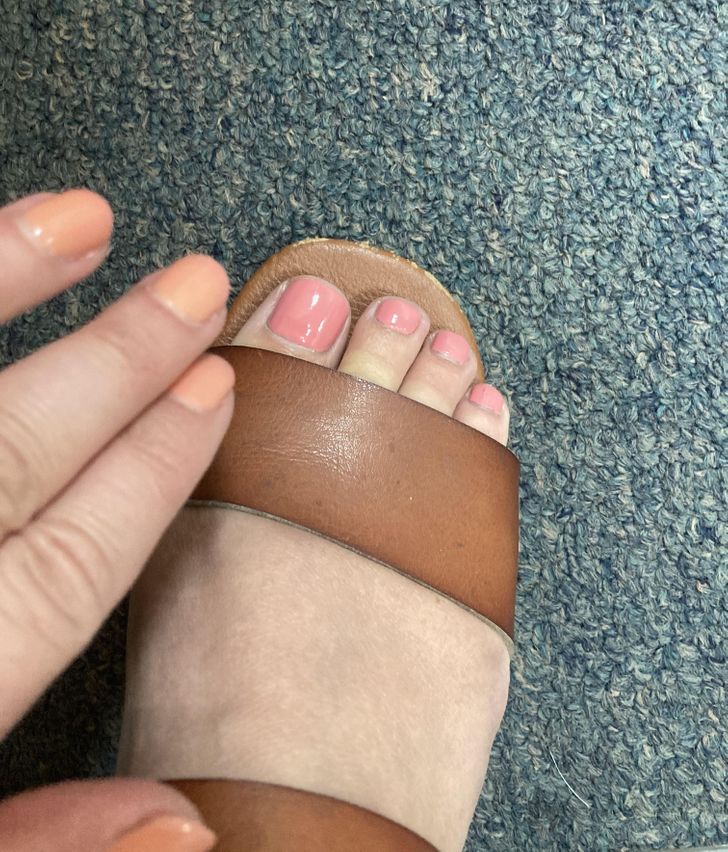 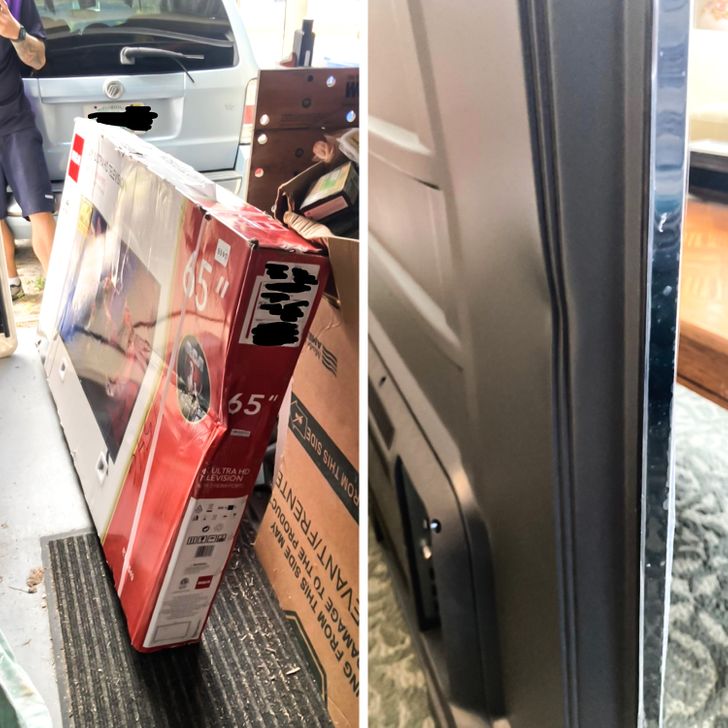 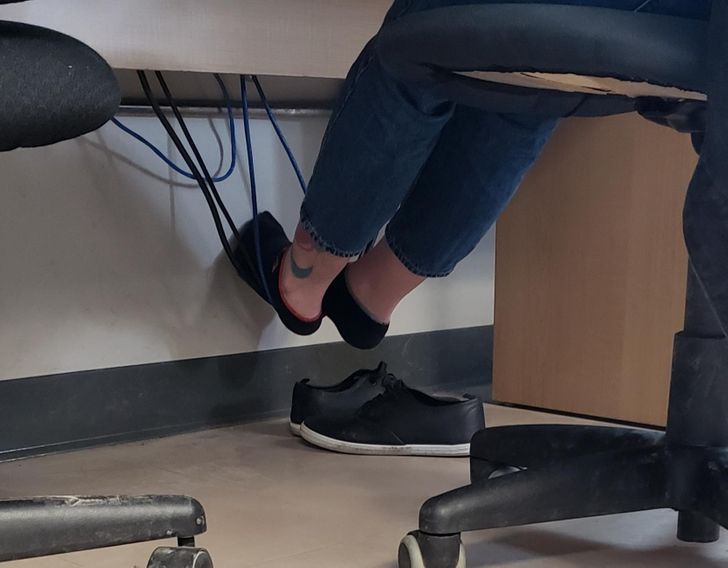 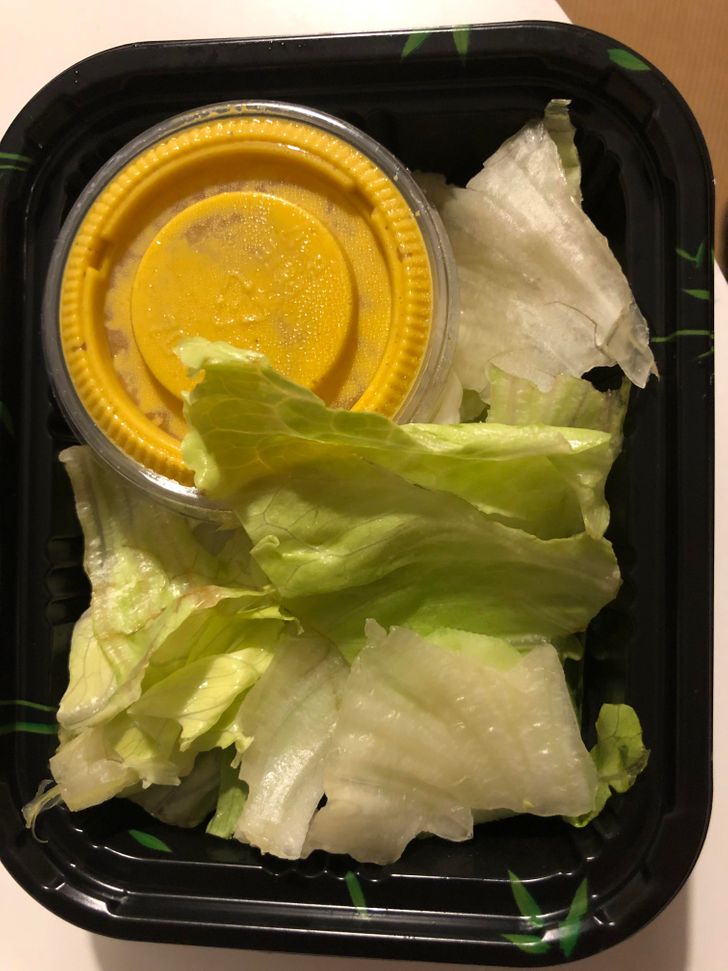 16. When their mom charges her phone 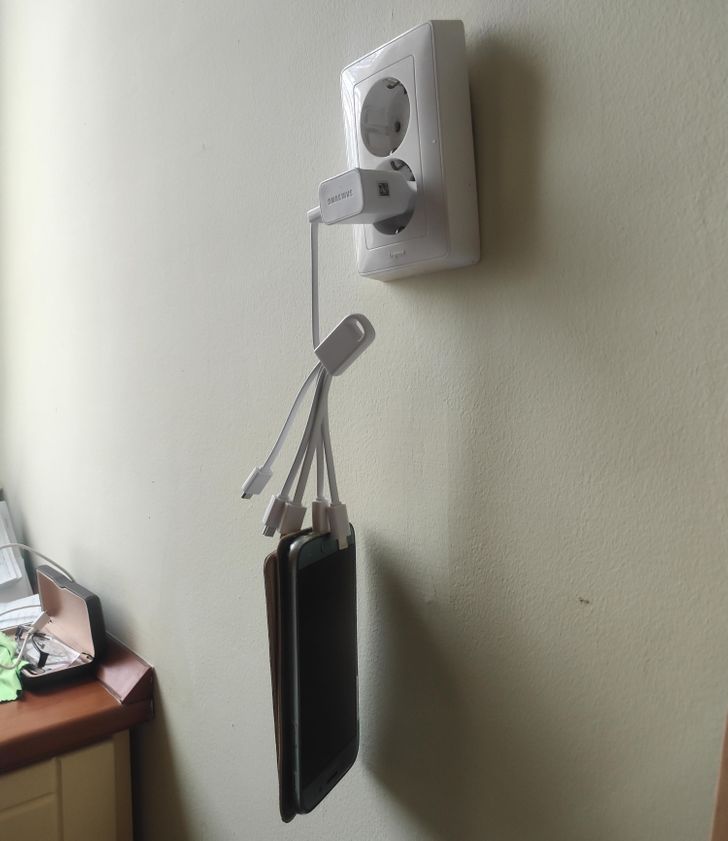 17. When someone forgets to tell others about an address change 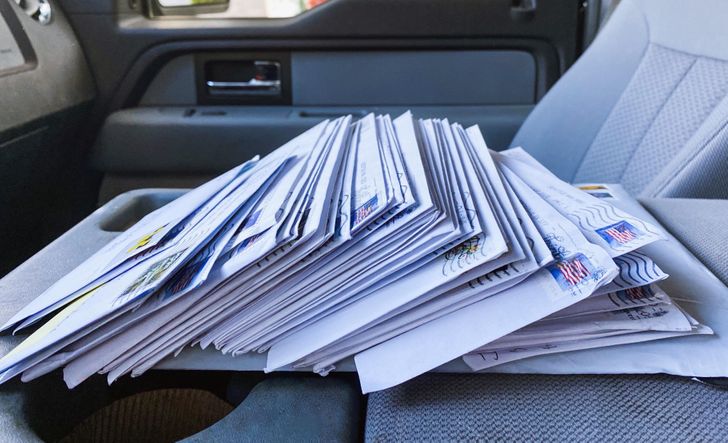 18. When this is the view during your online class 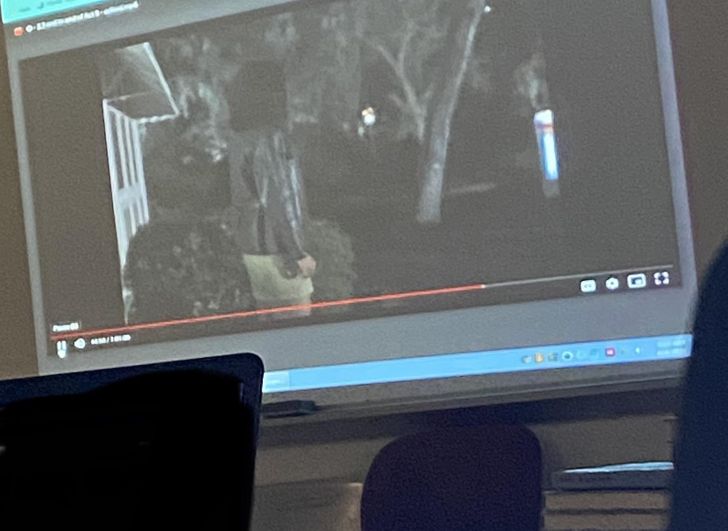 19. This should be illegal 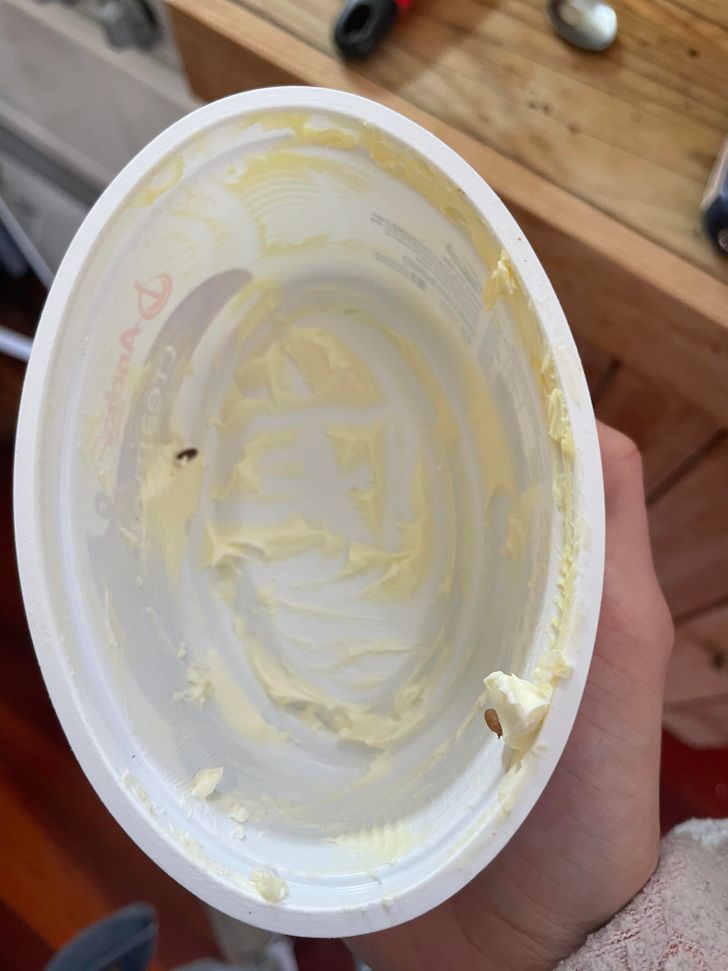 20. One of his wife's most annoying habits 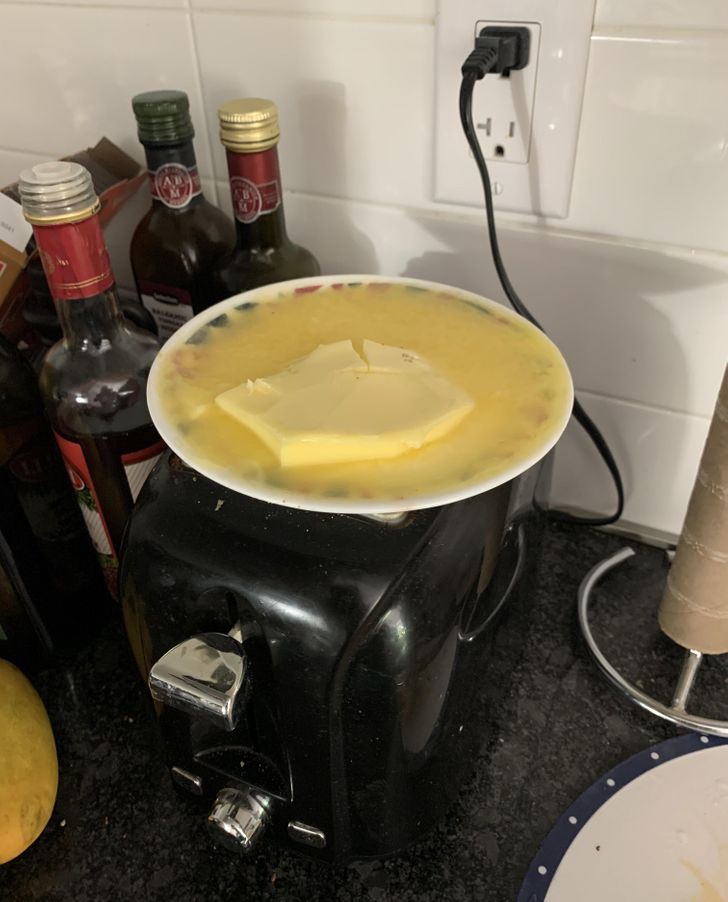