Everyone should have the freedom to live their life as they see fit, which is exactly what the following guys have decided to do!

Why open your juice the normal way, and what's wrong with using an old TV as a TV cabinet? Some people just love going against the grain and do things in their own special way.

Here are 20 examples of people who prefer to live by their own set of rules! 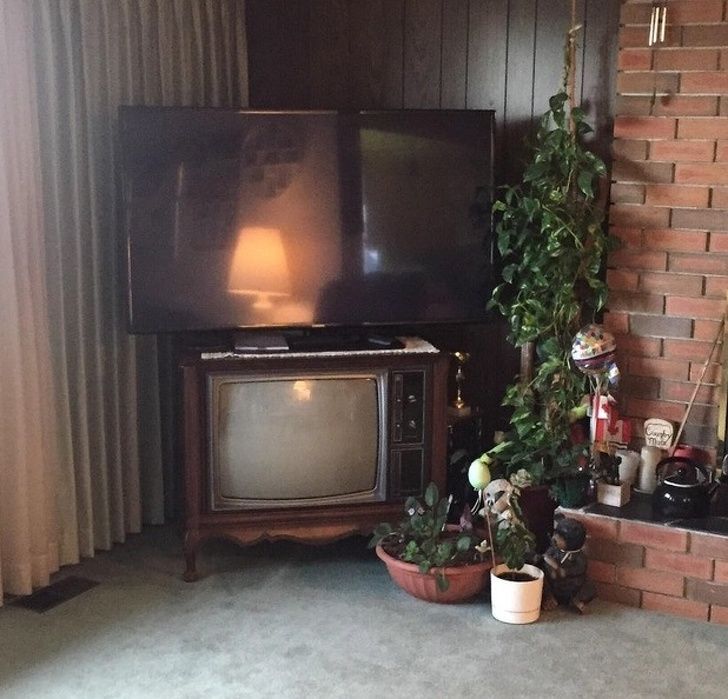 2. How to screen visitors 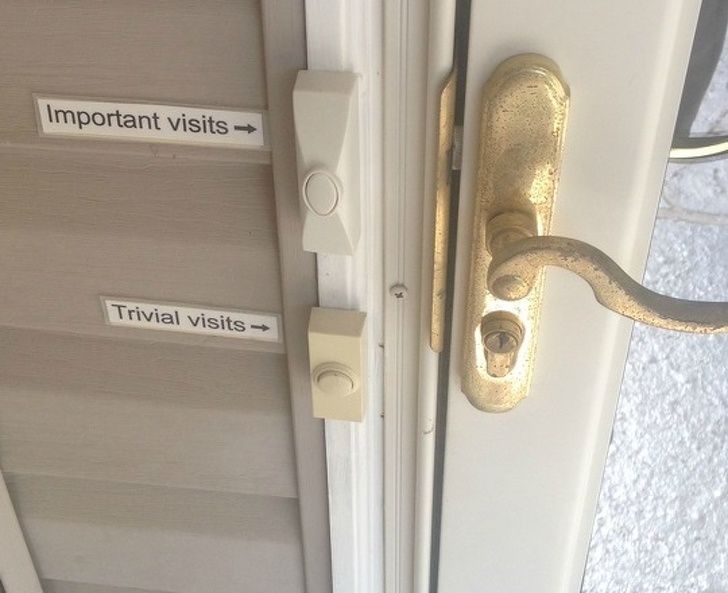 3. How to protect yourself when frying food 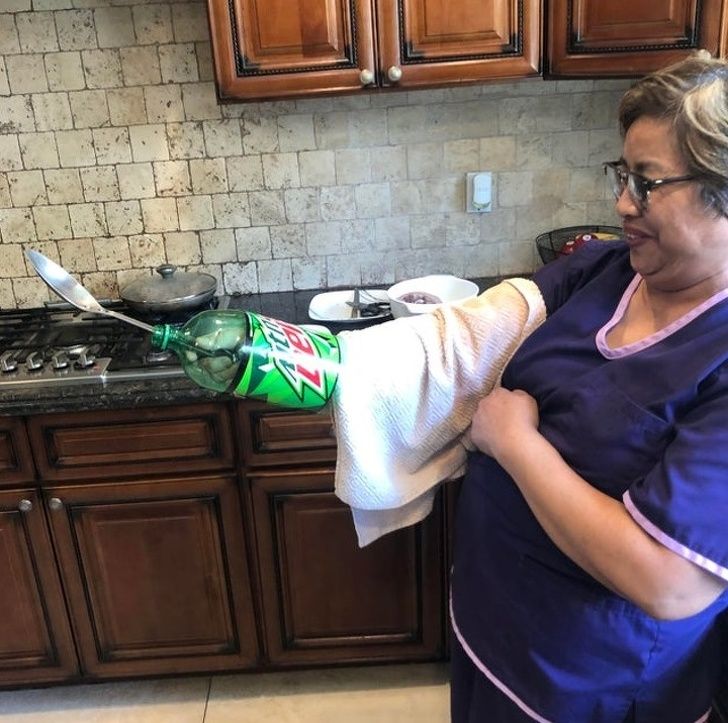 4. She photocopies rather than prints out what's on the screen 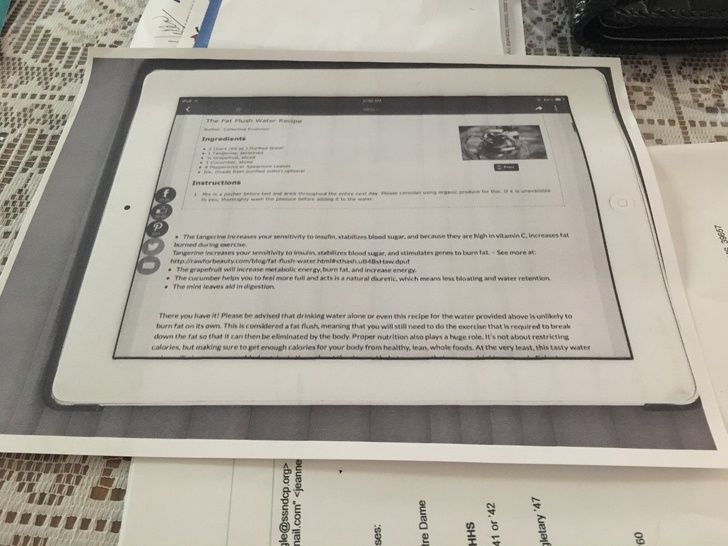 5. Why make life easier when you can complicate matters? 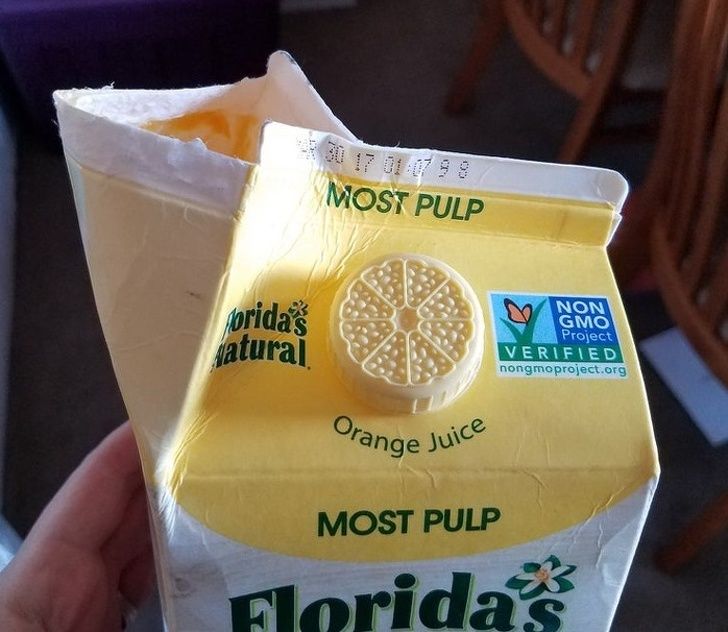 6. Because we all need a hippo in our life! 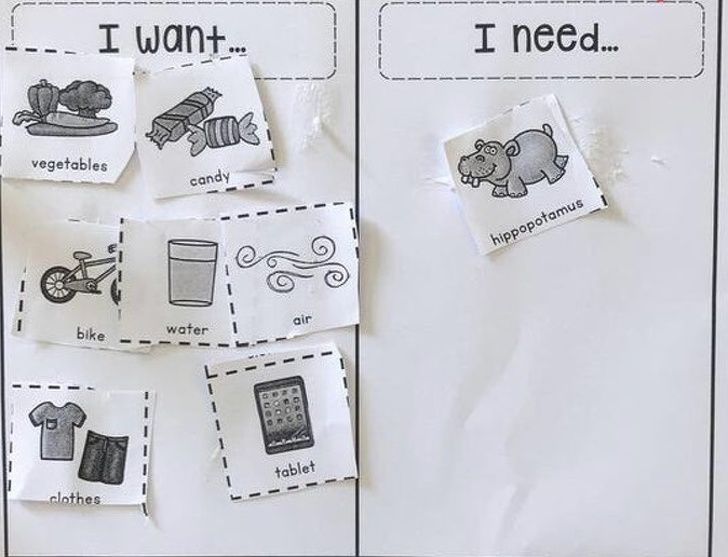 7. When your wife goes to buy dinner from the grocery store and comes back with this 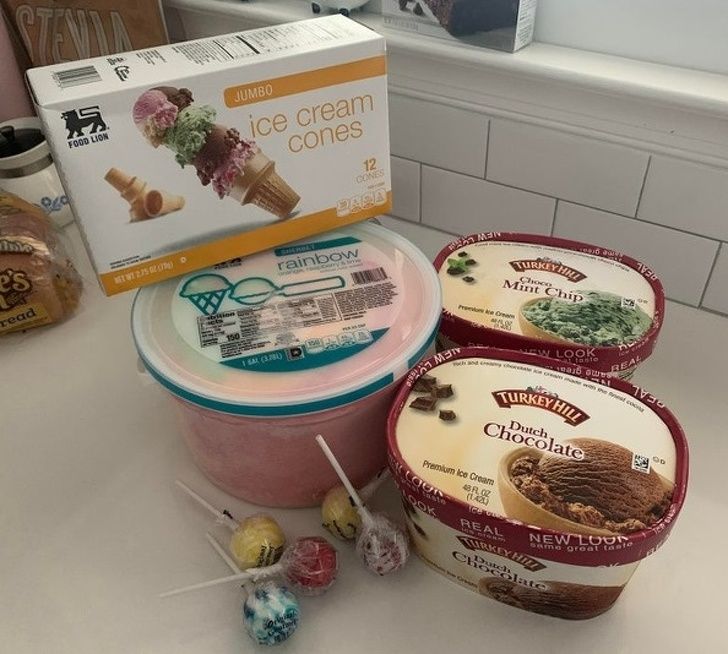 8. His granddaughter had a Medieval-themed wedding... 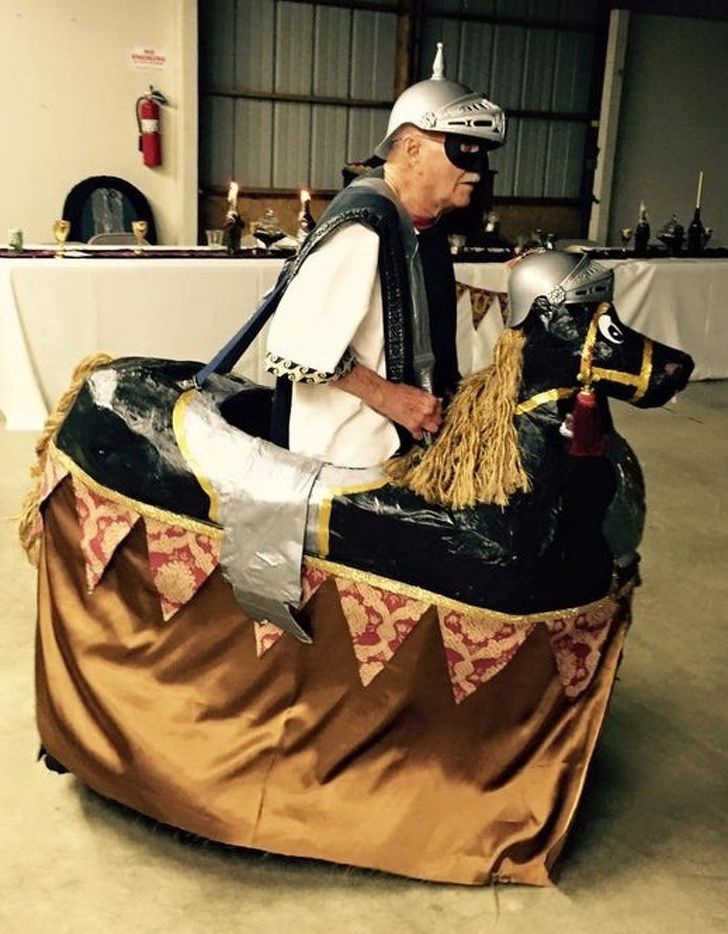 9. This lady broke a pencil during an outing and suddenly produced this sharpener 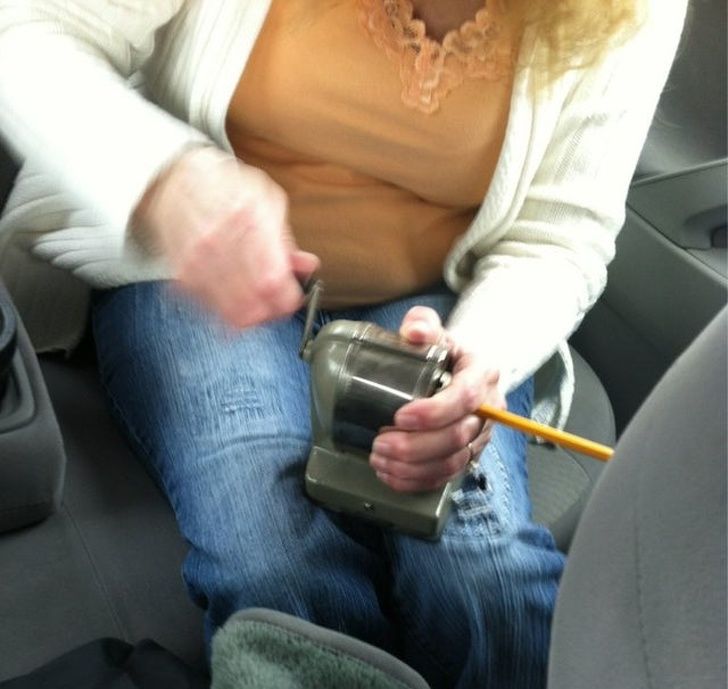 10. When your client asks for a personal touch 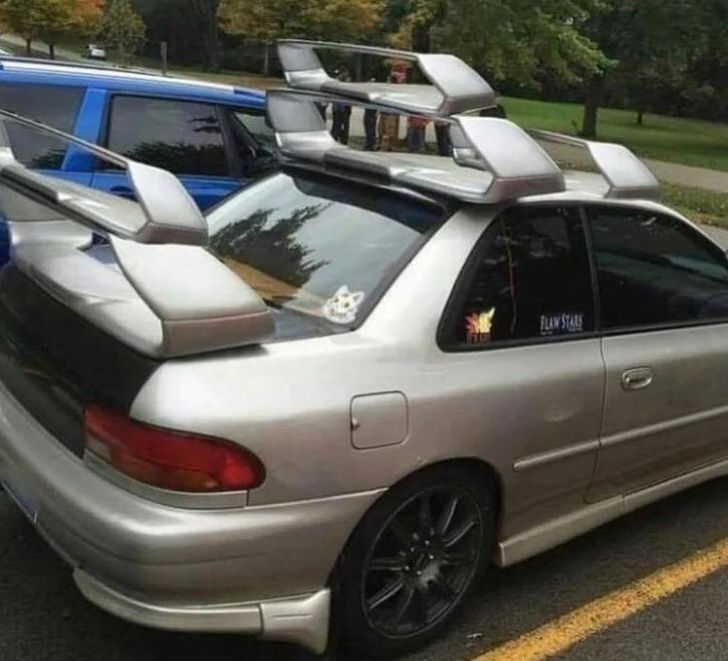 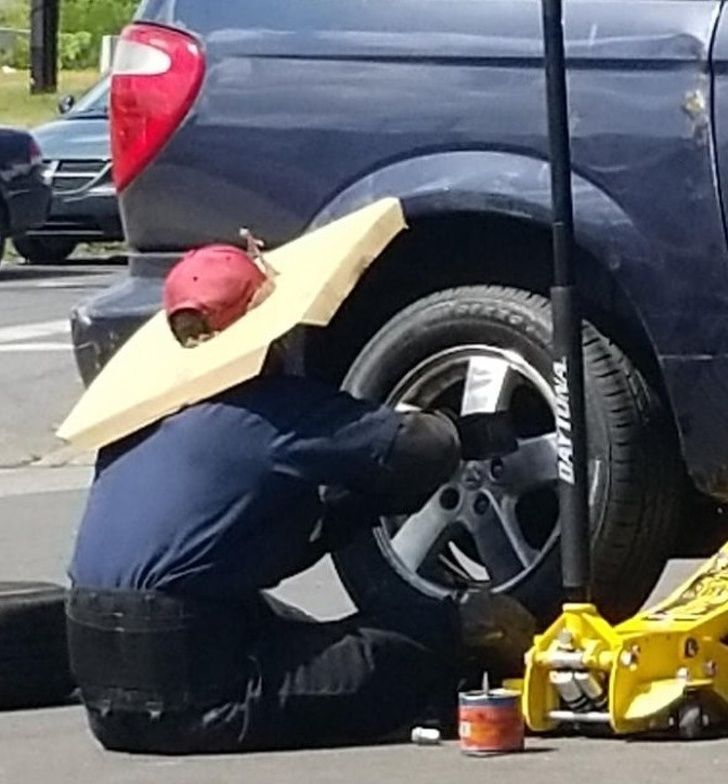 12. When the entire street rebels! 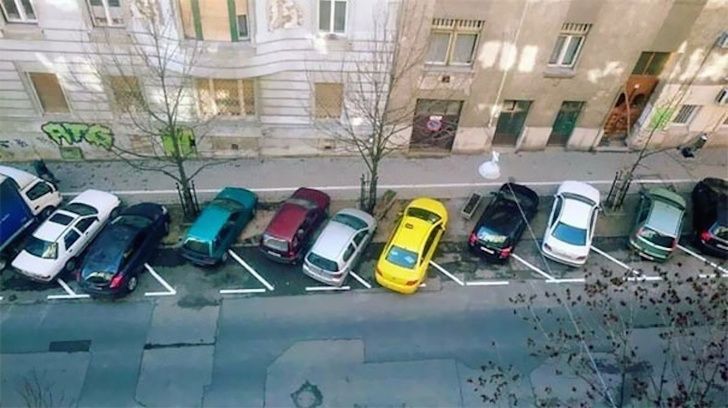 13. Just taking their flock out for a ride 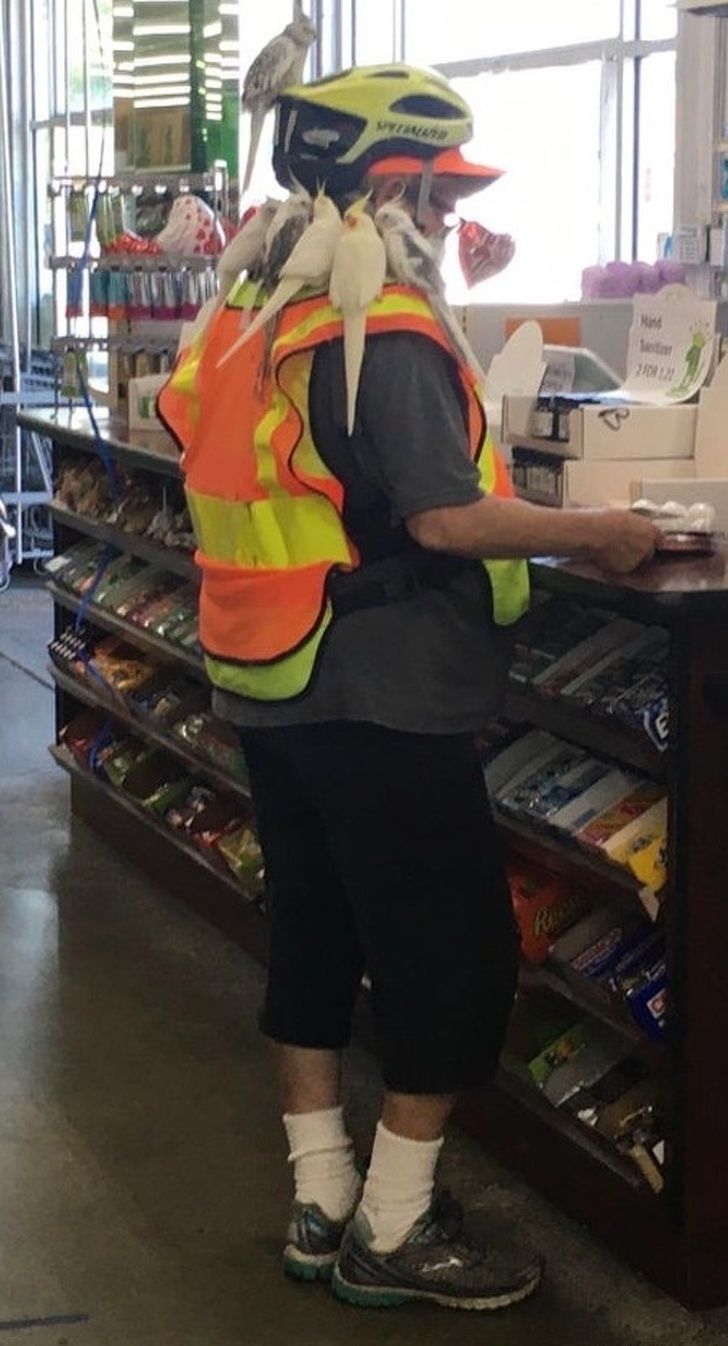 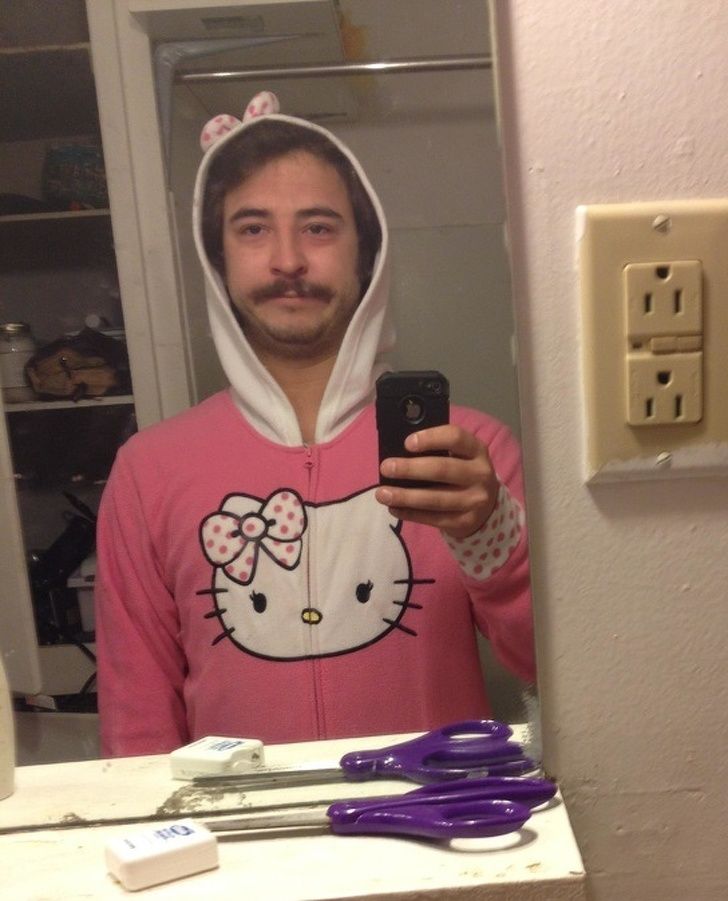 15. When a bored factory worker sets the slicer to do this 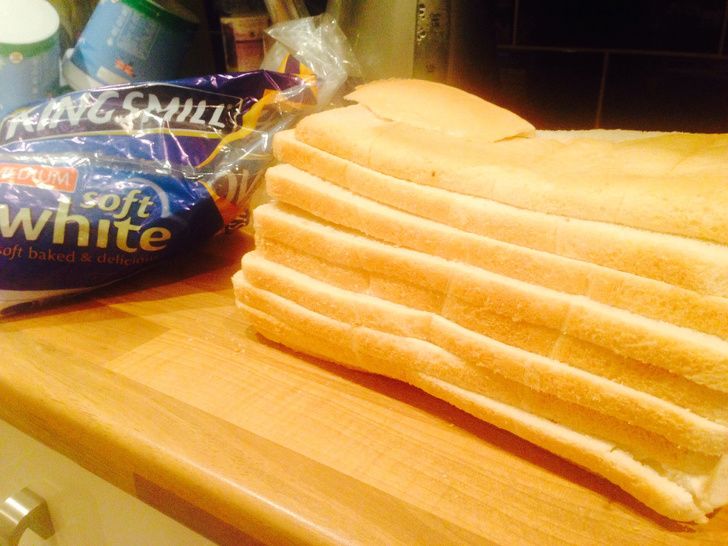 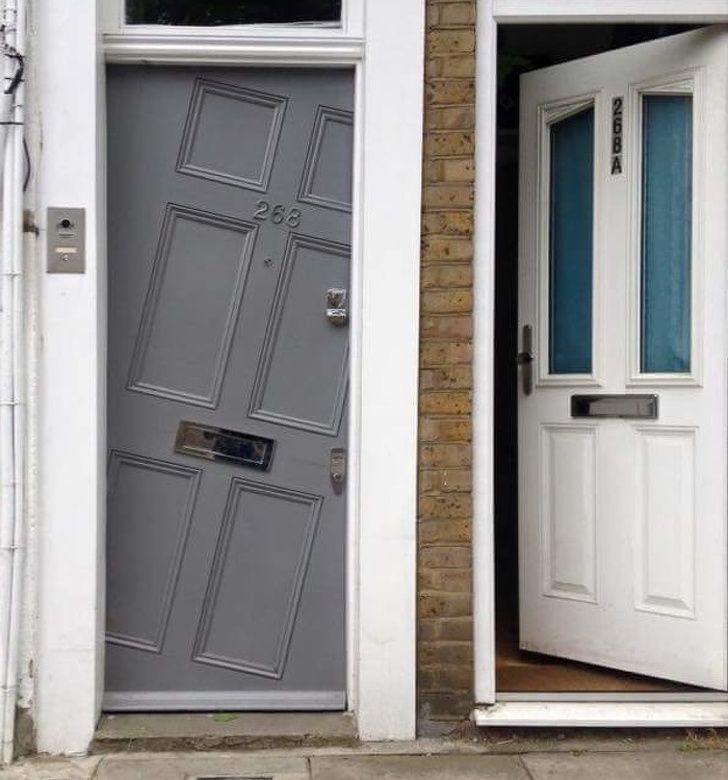 17. When your mother-in-law gifts you a cushion of your dog 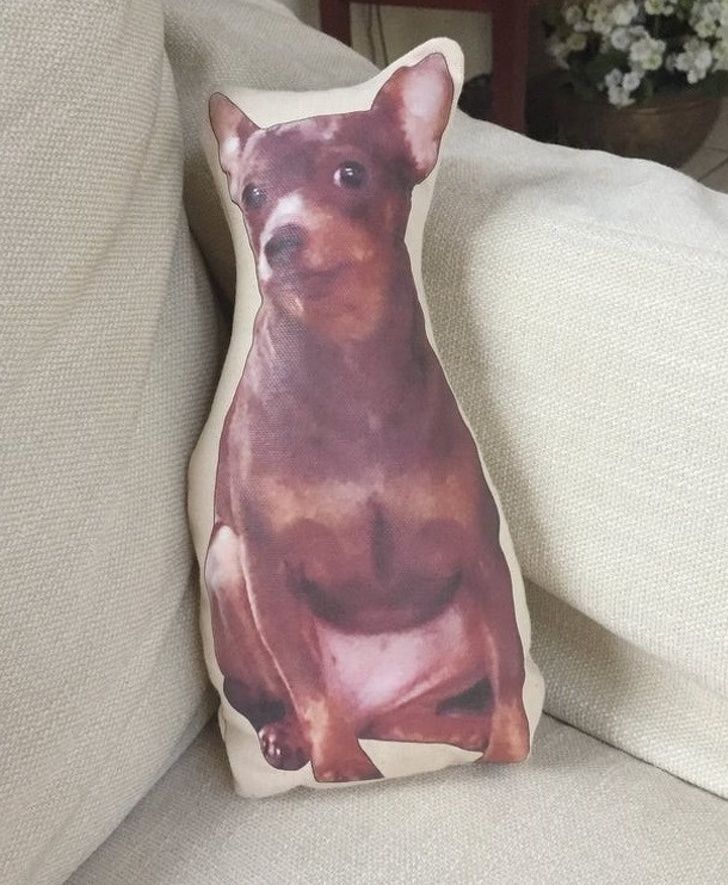 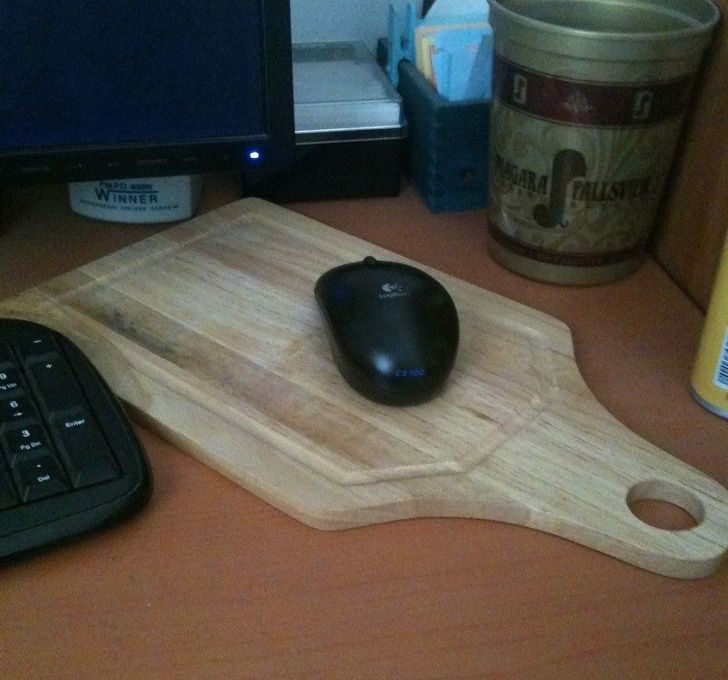 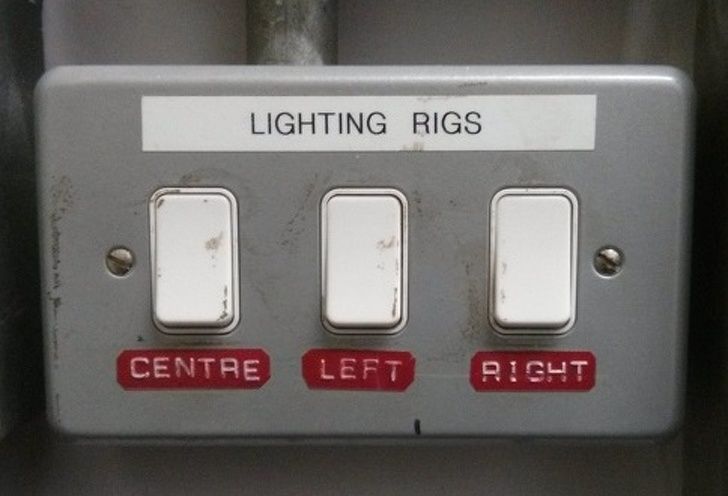 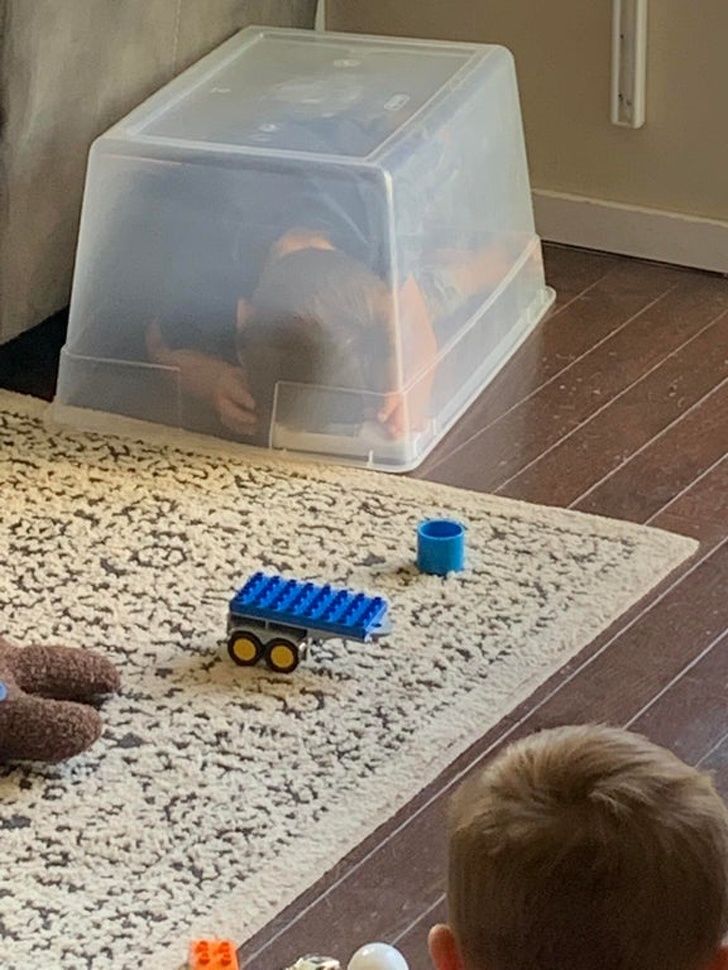