Who doesn't love going out for a meal? Eating out is more than just about filling our stomachs: it's about someone else cooking, serving, washing up...

Whether it's a quick business lunch or a romantic date, a Michelin-starred restaurant or the local bistro, there's no guarantee that all will be well... And here are 20 people who decided to snap and share their restaurant food fail.

1. When a really expensive restaurant serves your starter in your hand! 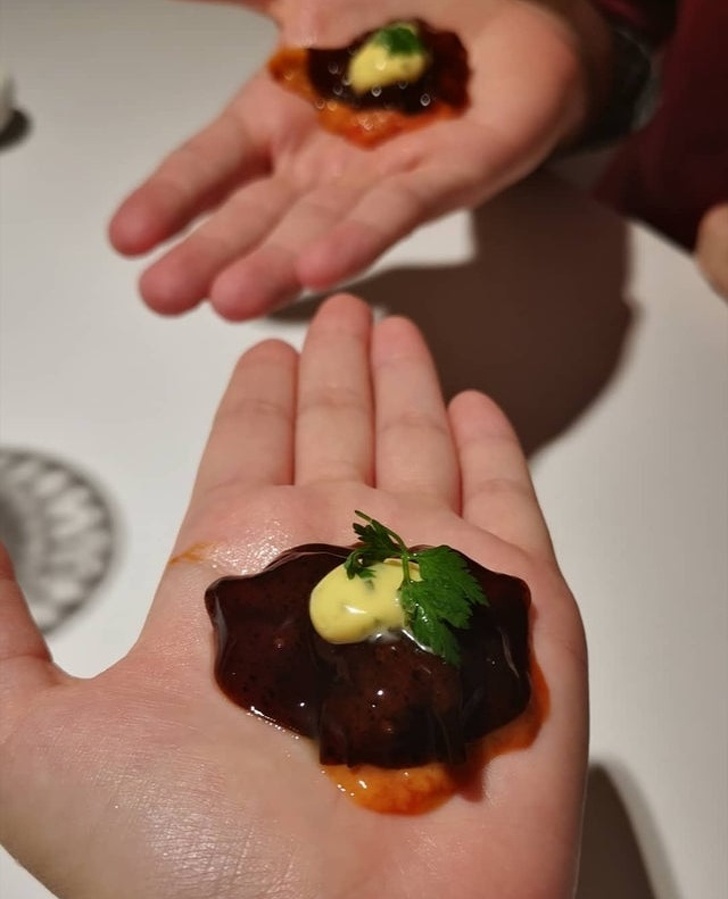 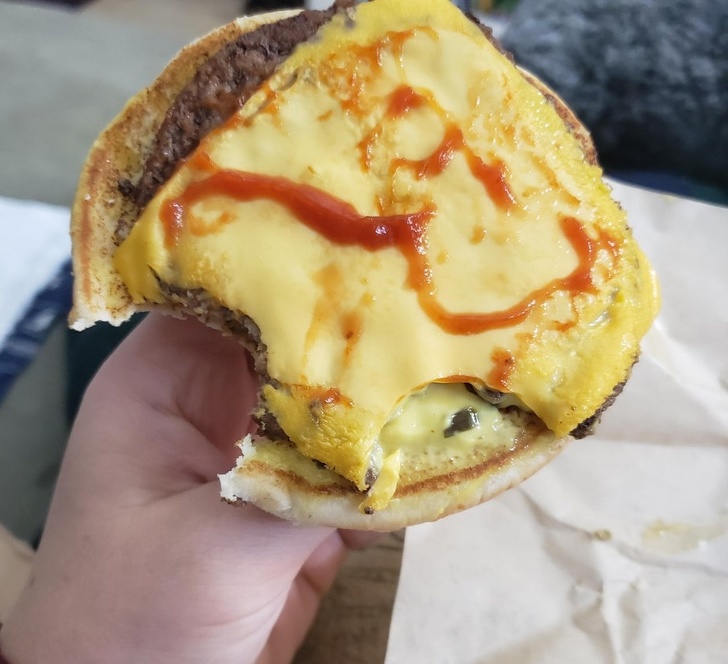 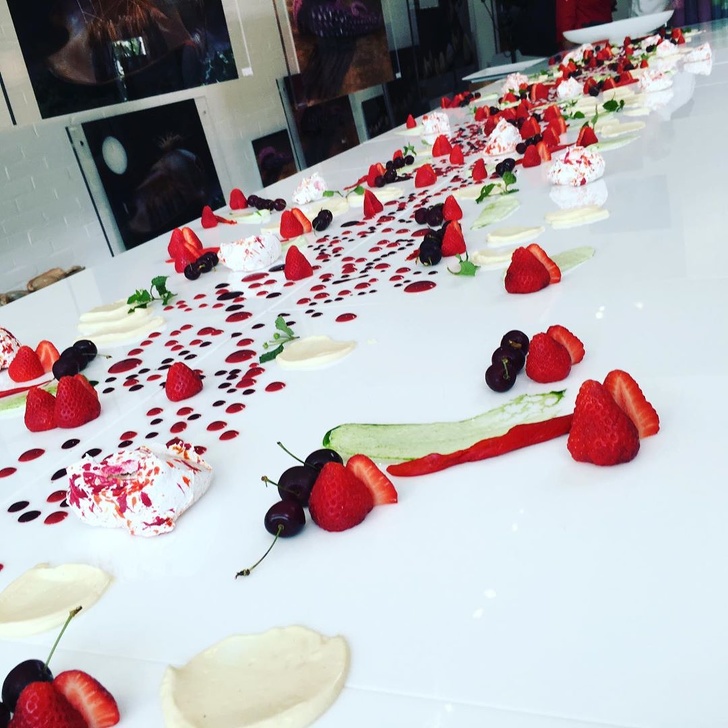 4. When you buy an apple from the canteen 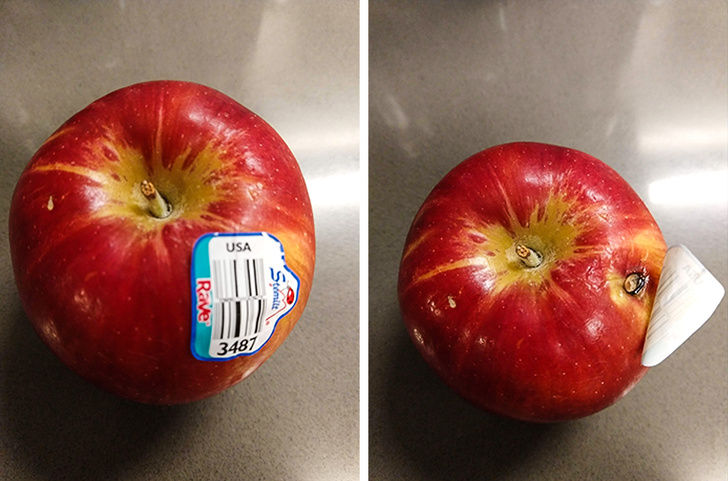 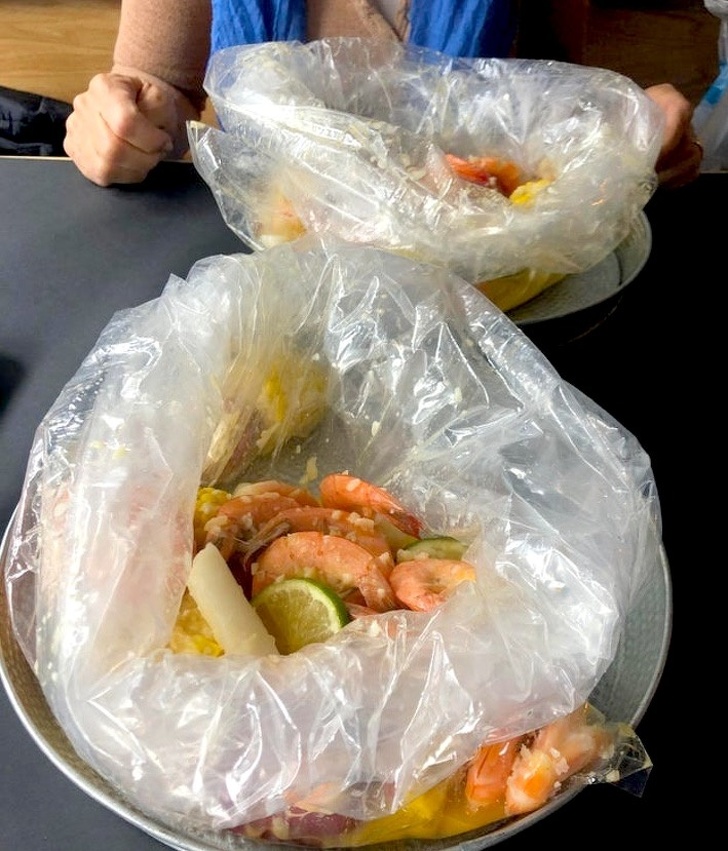 7. When you order a meat pie that only contains pasta and potatoes 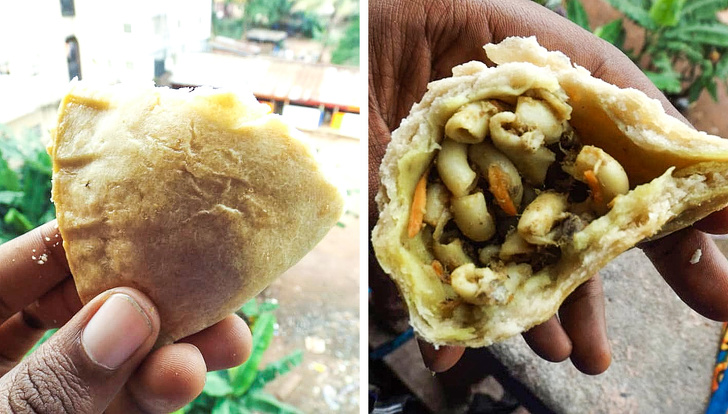 8. Interesting way to serve a carrot... 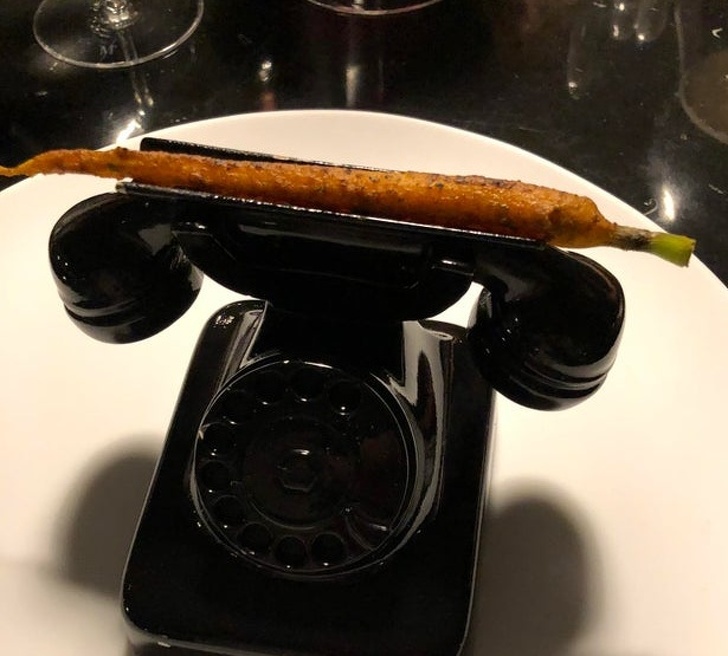 9. Onion soup served in an onion 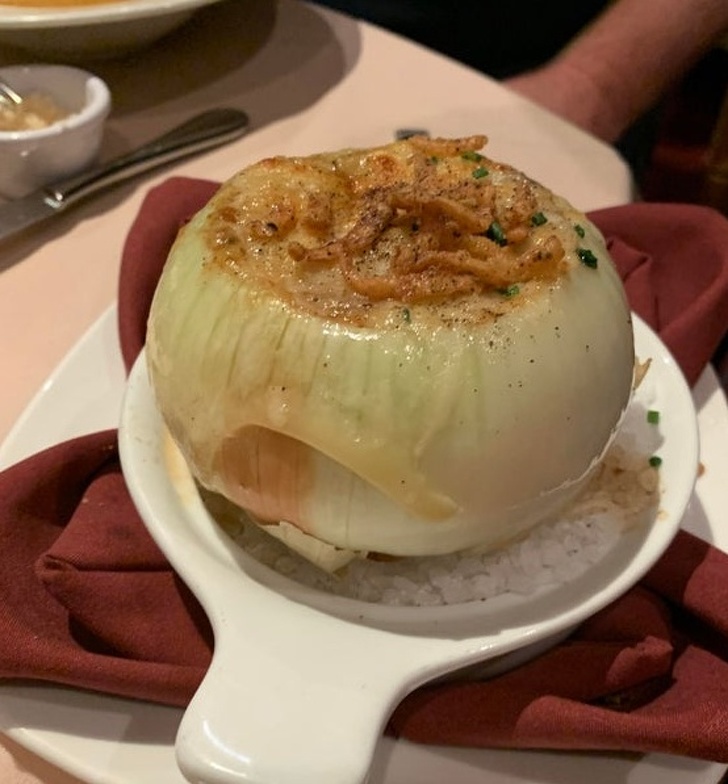 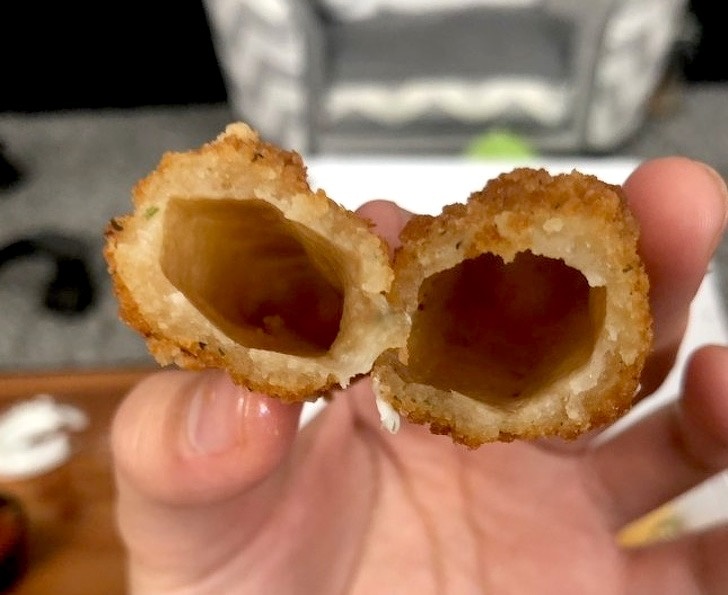 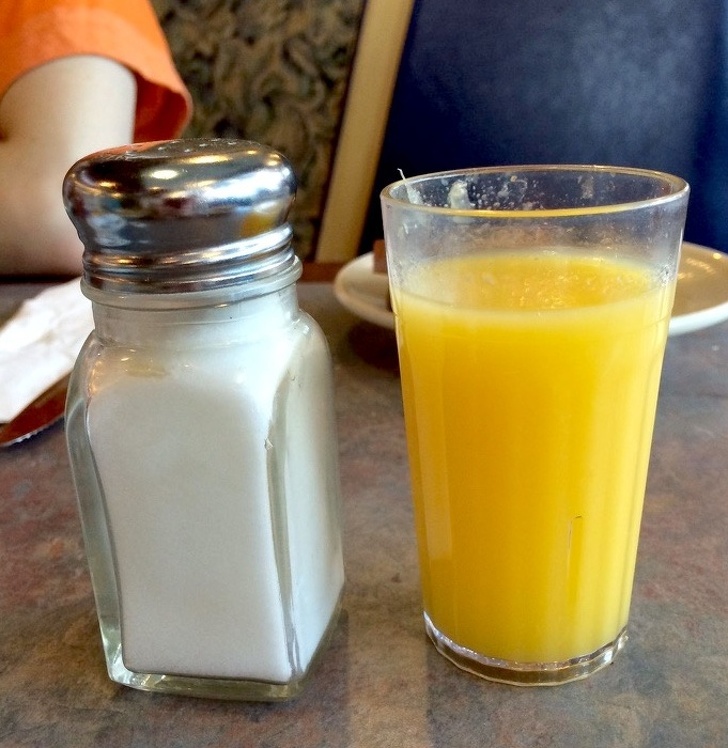 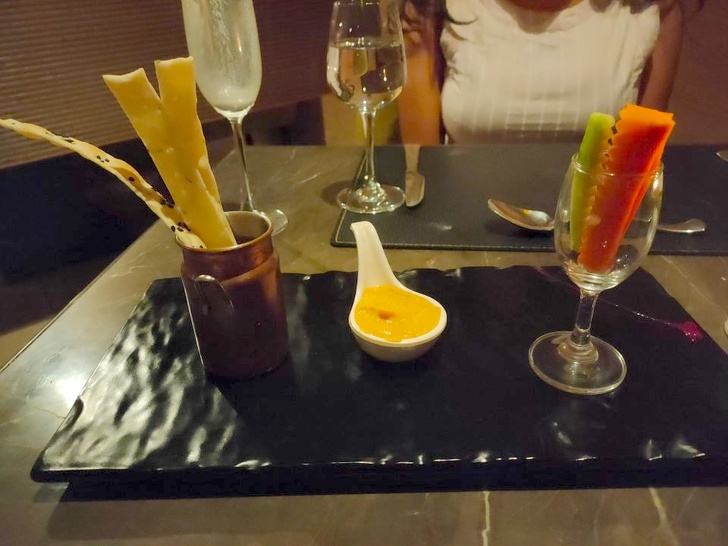 13. This Canadian restaurant served this dessert on a The Bodyguard VHS 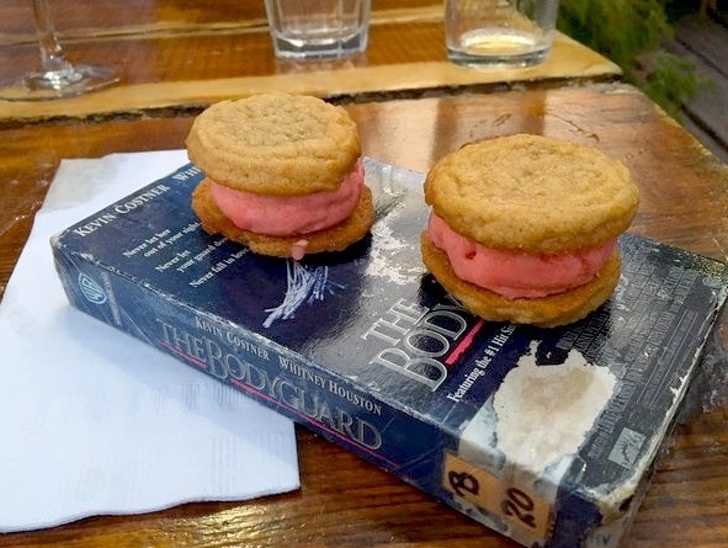 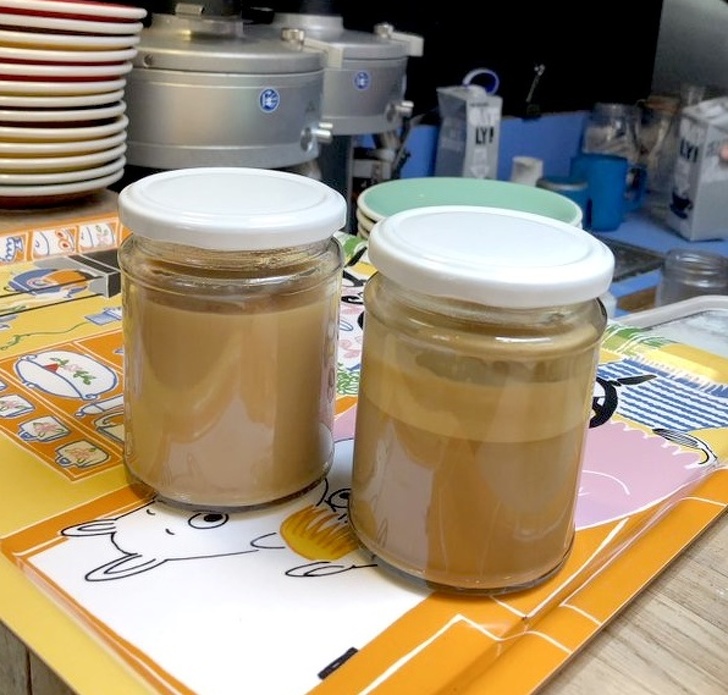 15. This place needs to learn how to make tacos 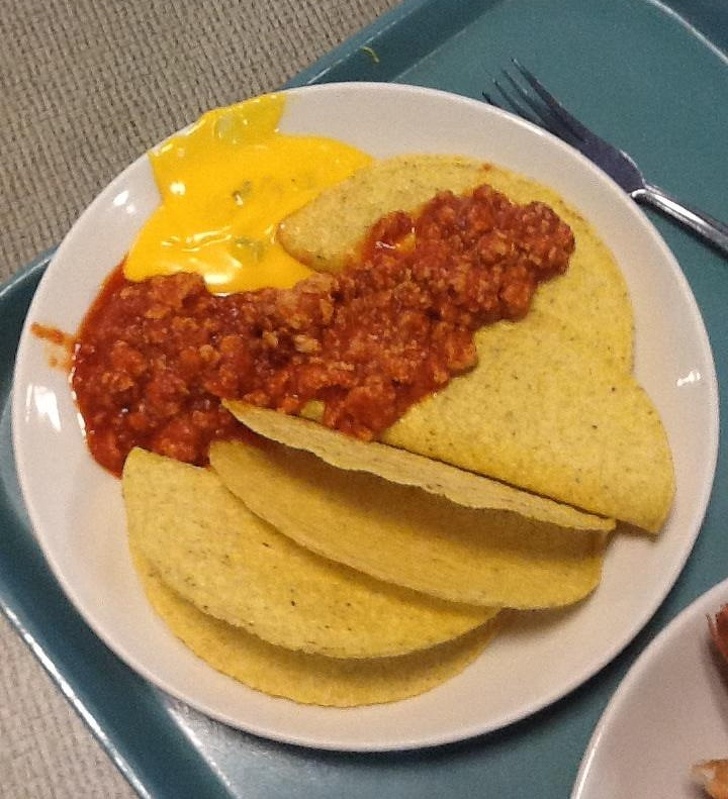 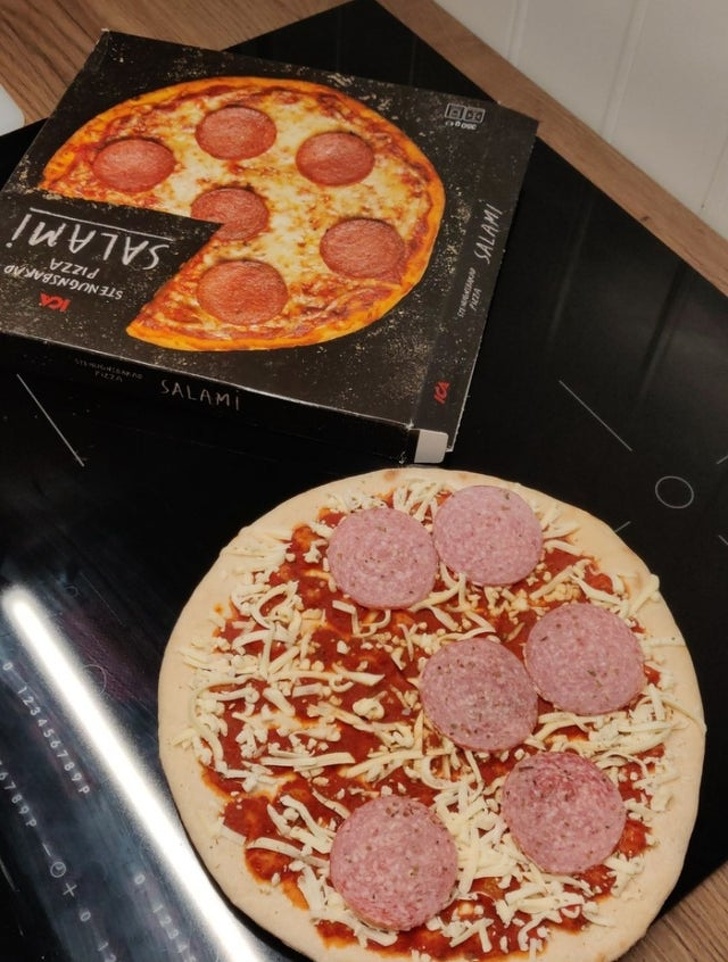 17. Alternative use for an ashtray 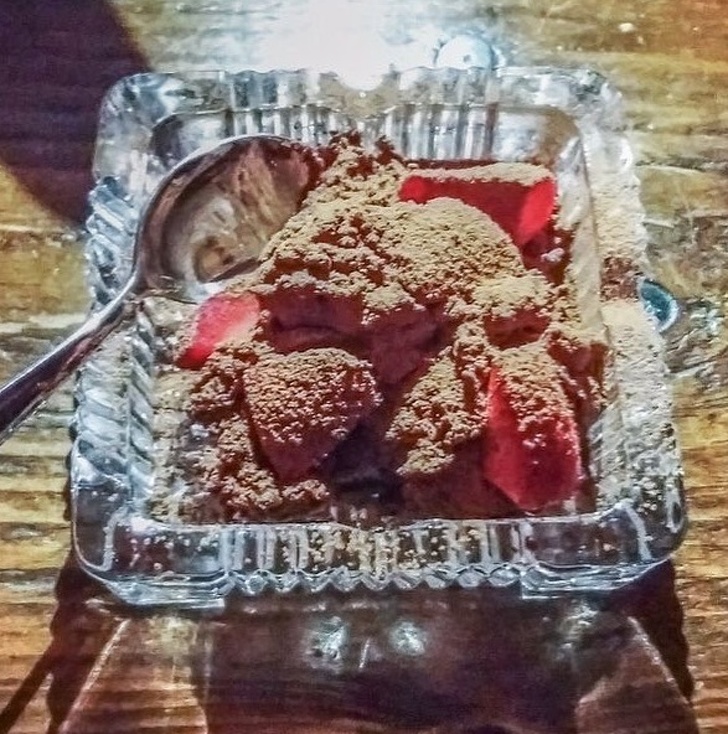 18. A Texas take-out that likes to economize on butter 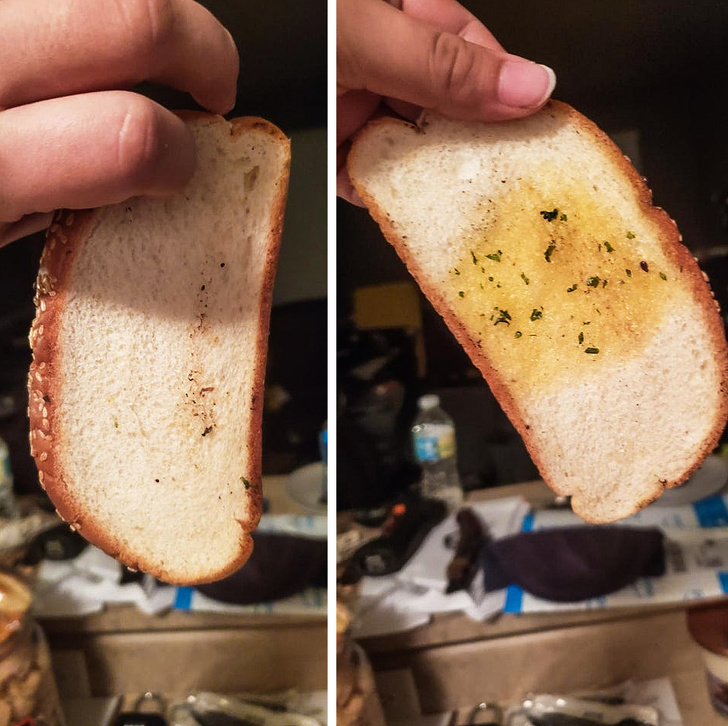 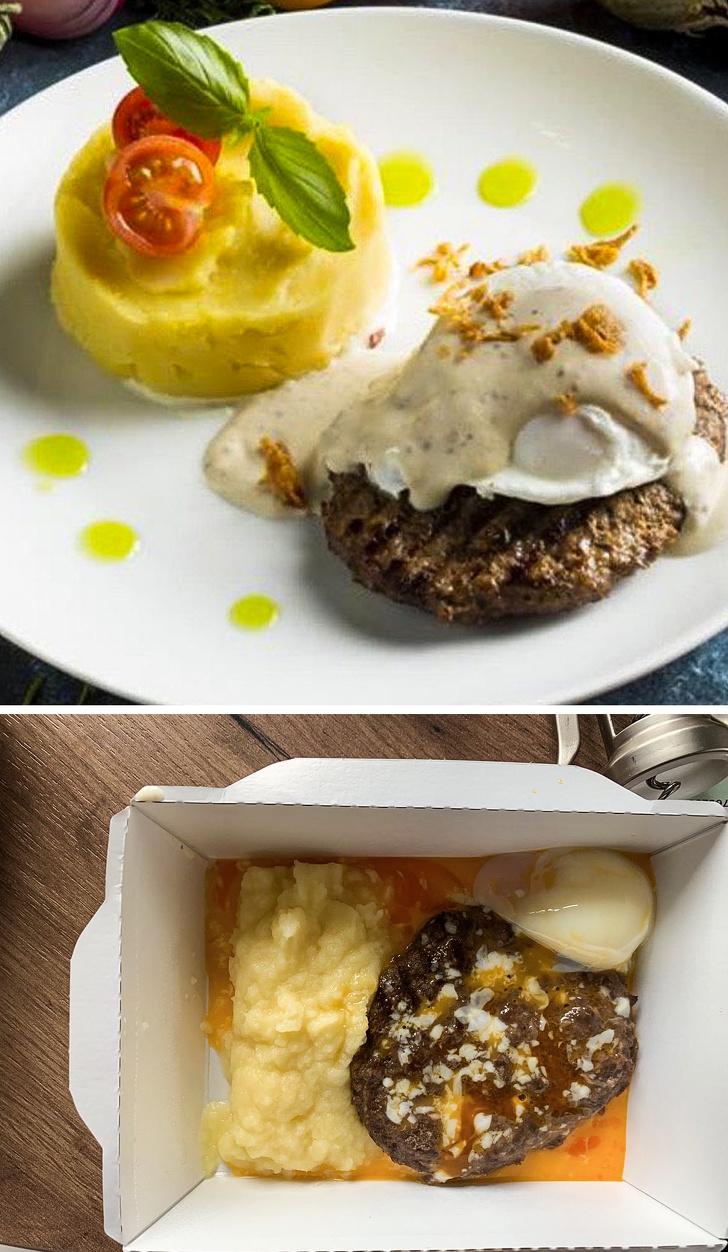 20. Is this seriously the latest trend? 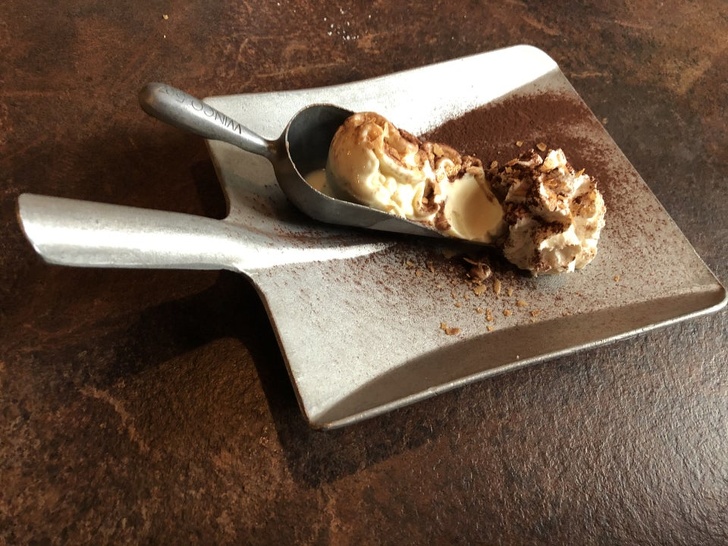