You can always tell if someone loves their job - just check out the following selection!

If we don't feel like doing a particular task at work, it usually shows. On the other hand, if we're enthusiastic about the job at hand, the results are invariably better. 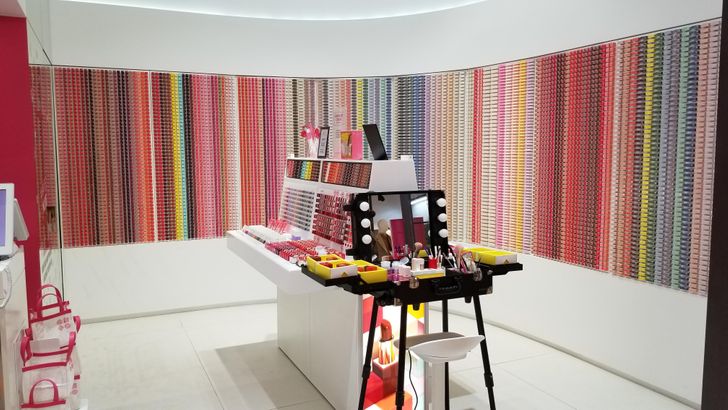 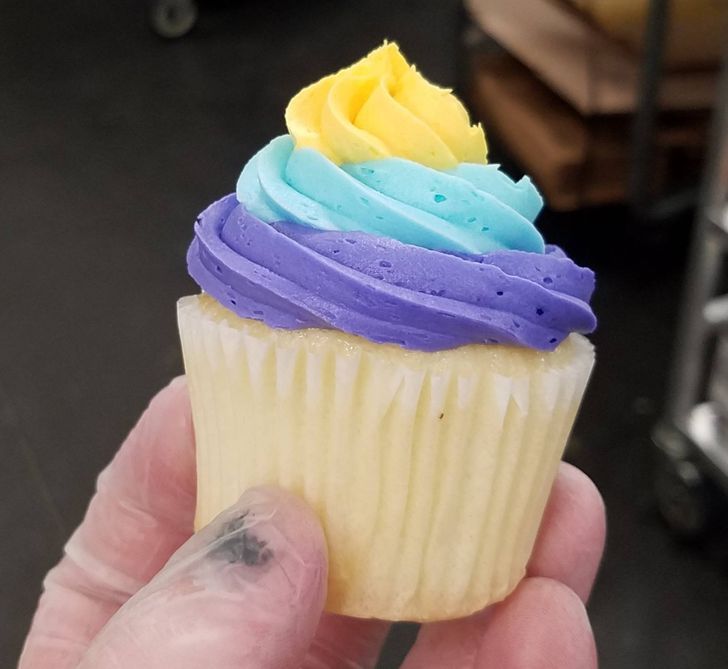 3. Deserves a round of applause 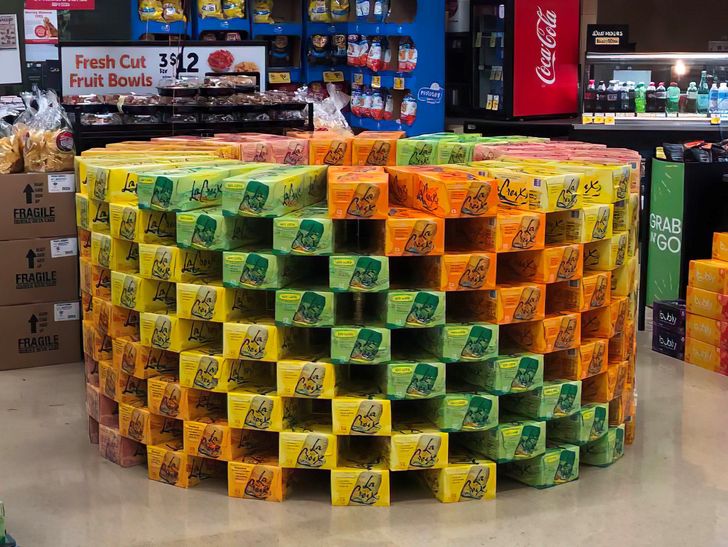 4. Sure they taste as good as they look 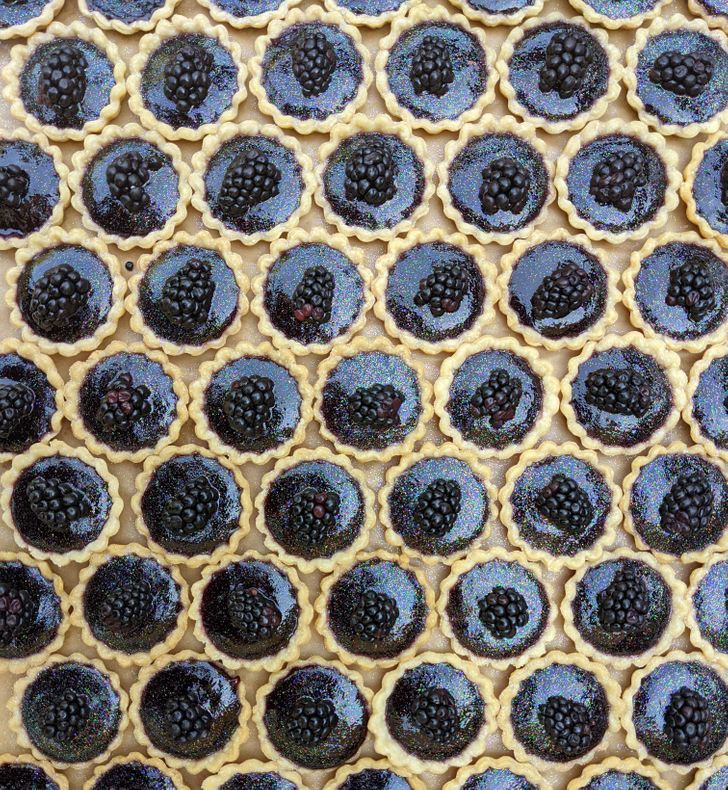 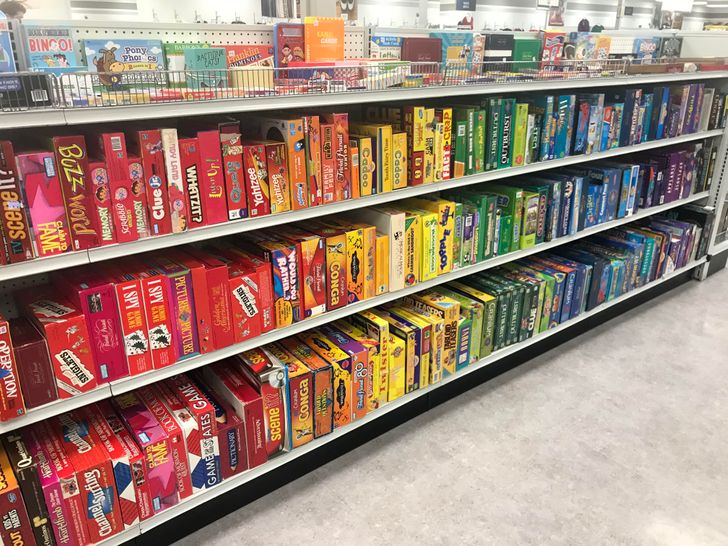 6. It's not easy to organize such a wide range of oils 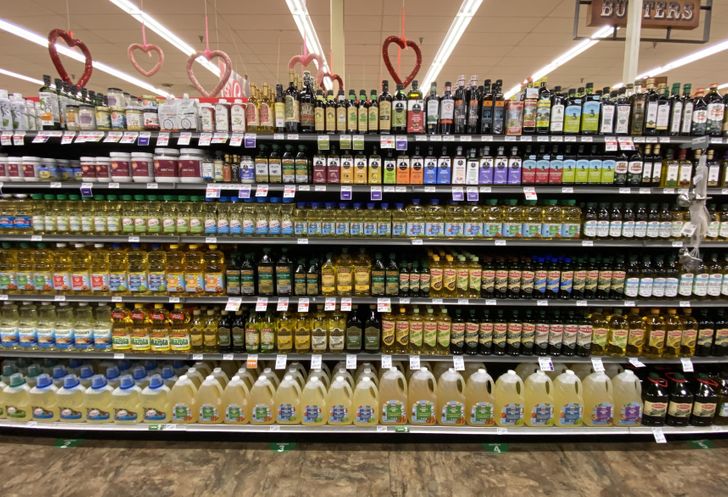 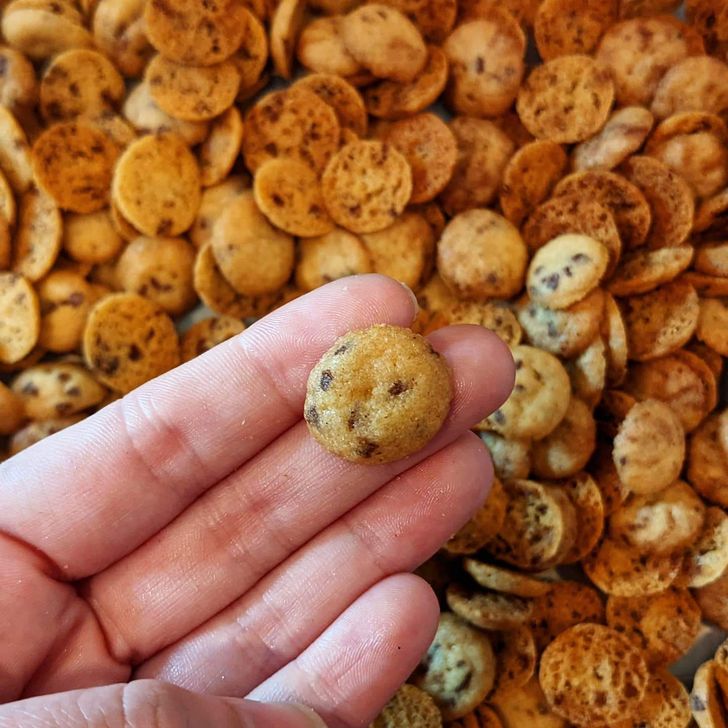 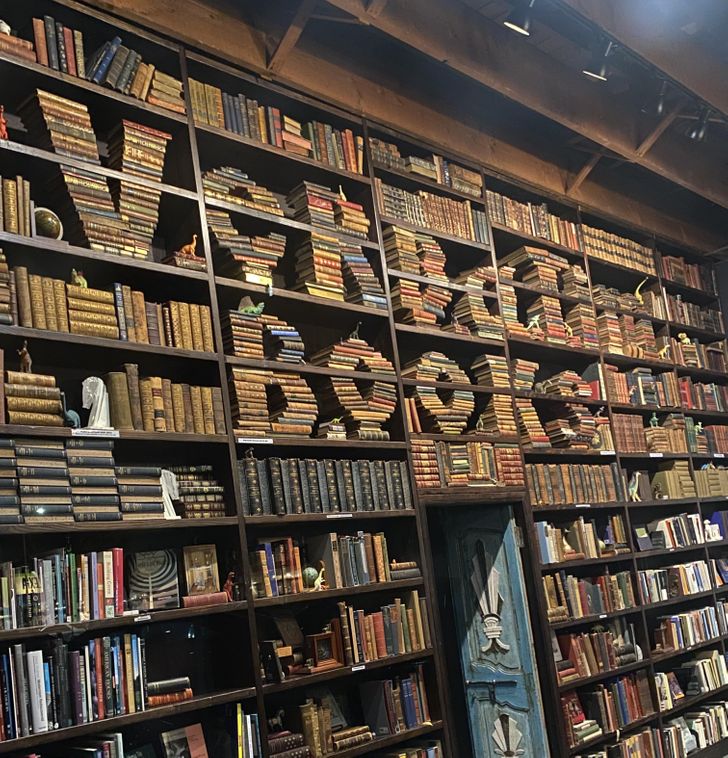 9. Makes us want to cook up a big bowl of soup 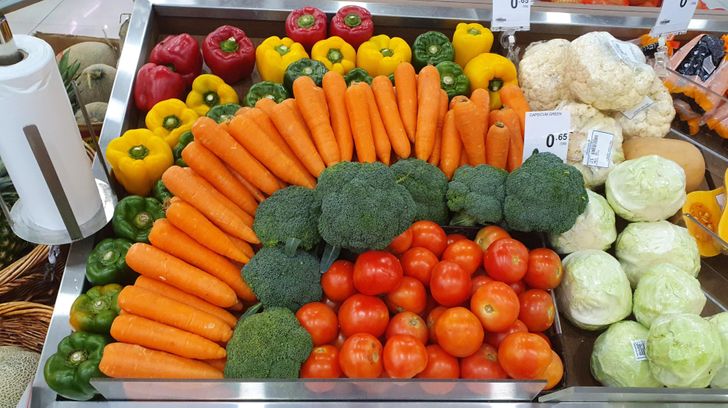 10. Every aisle is perfectly organized 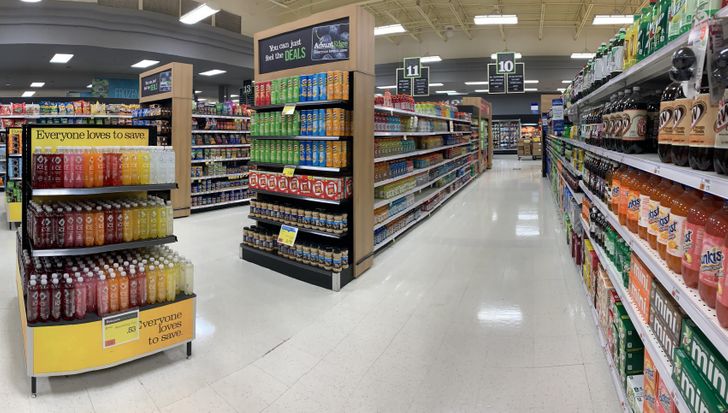 11. The day they decided to sort out the stock room 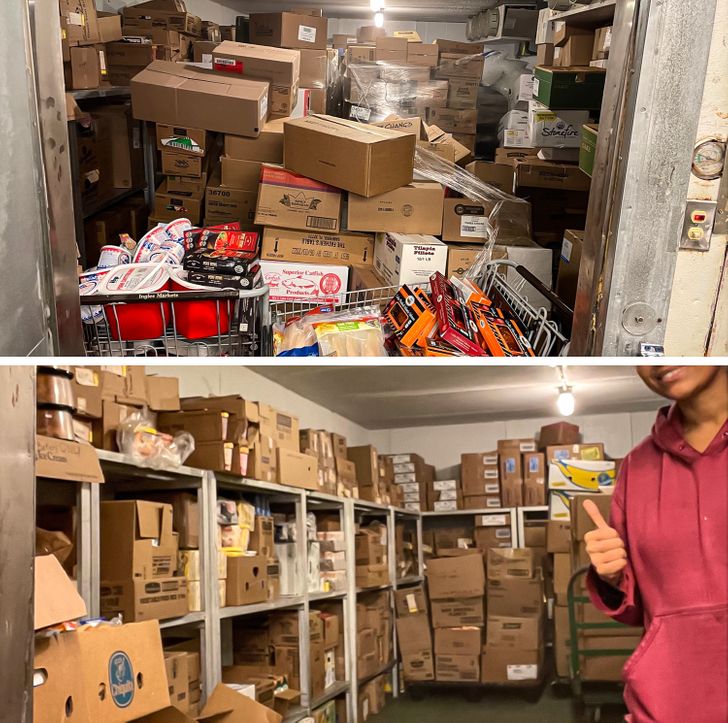 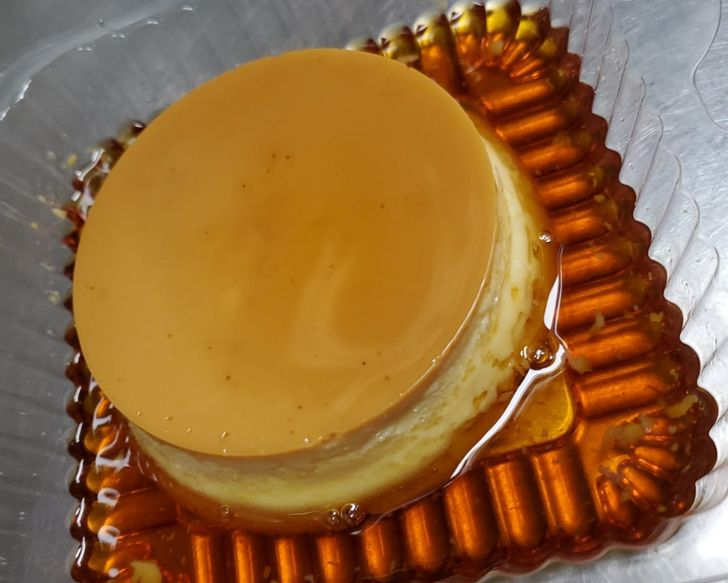 13. Time to organize our kitchen cupboards 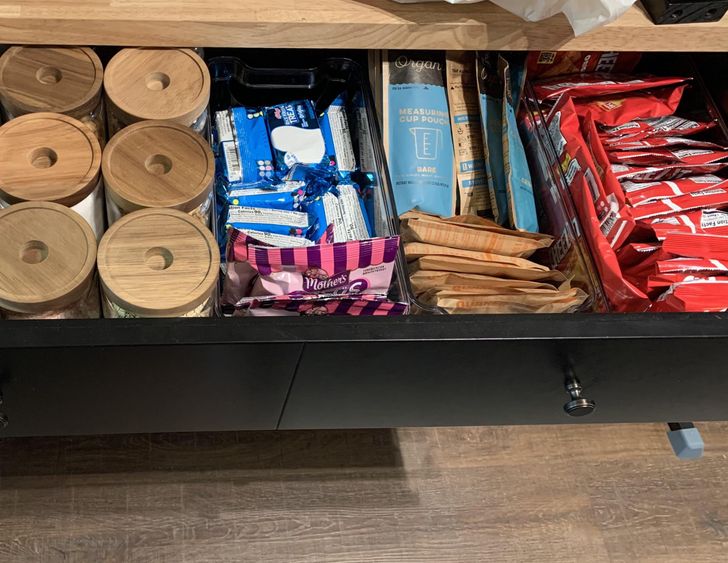 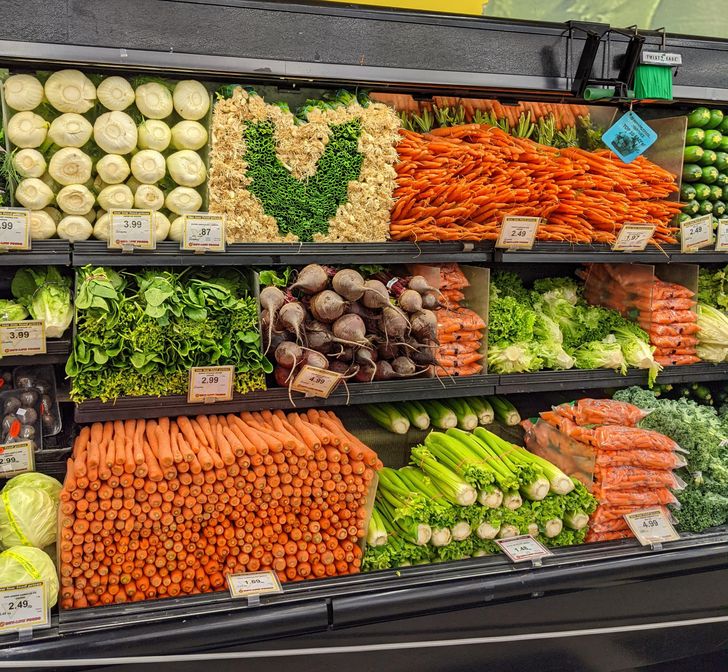 15. Makes it so much easier to find the right color 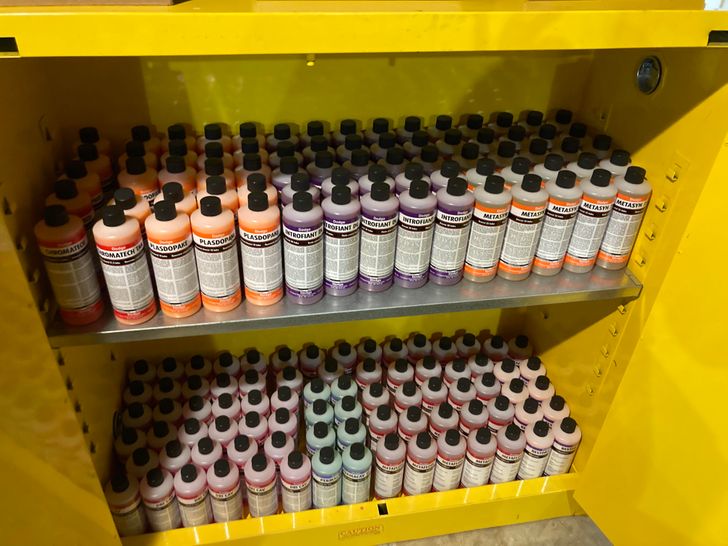 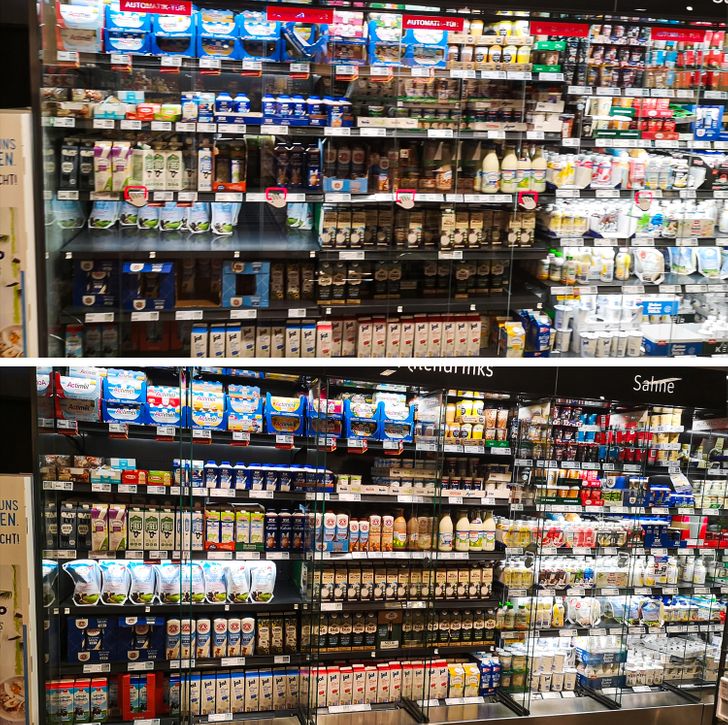 17. Please give whoever did this a raise! 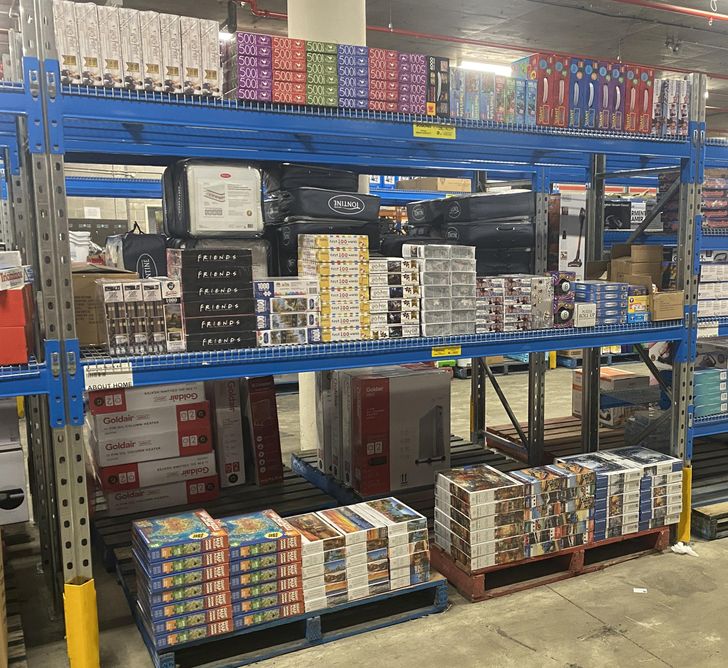 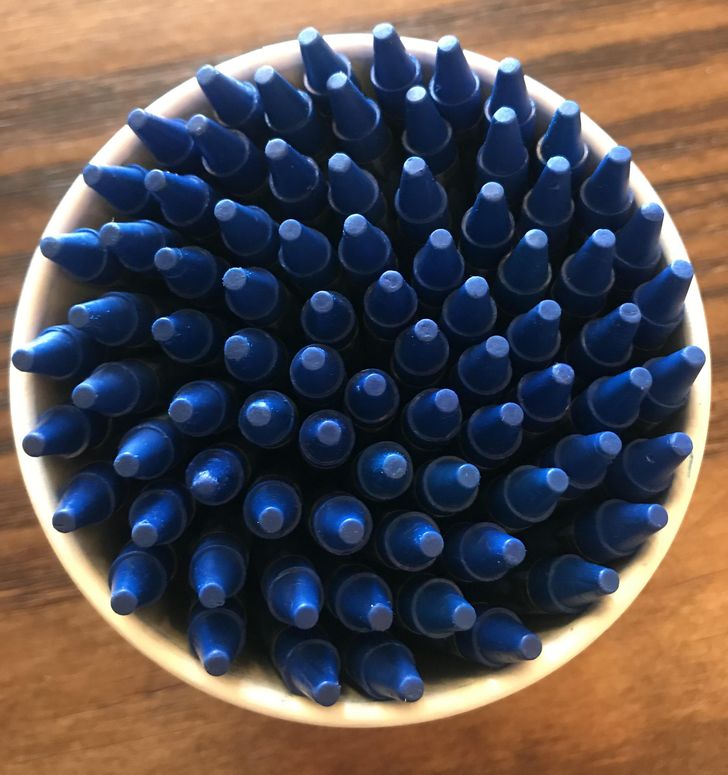 19. Even cleaning products can look good on shelves 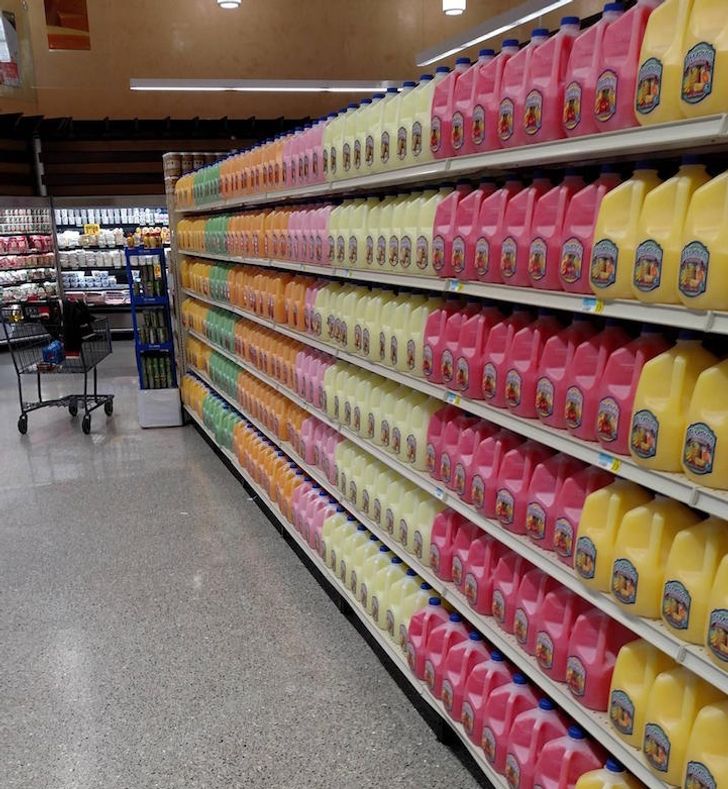 20. Making the most of every inch 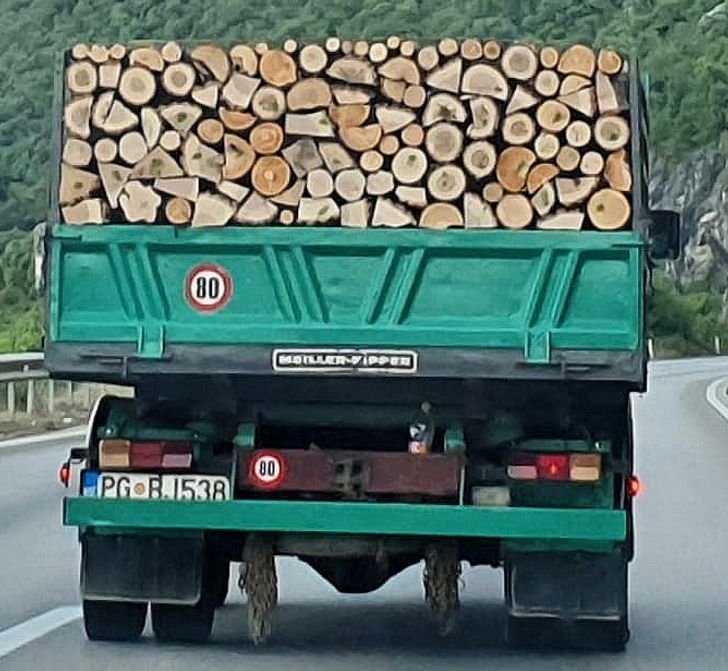