How many times have you heard someone say they don't want a pet, and then suddenly see them happily walking their new dog or curling up on the sofa with a newly-adopted cat? These photos illustrate the wonderful bond that can then form.

Many people spend their lives categorically refusing to adopt an animal. Until the day it happens and everything changes. They go above and beyond the call of duty for their cats and dogs.

Here are 20 photos that show how having a pet can transform someone's life.

1. He refused to even consider getting a cat... 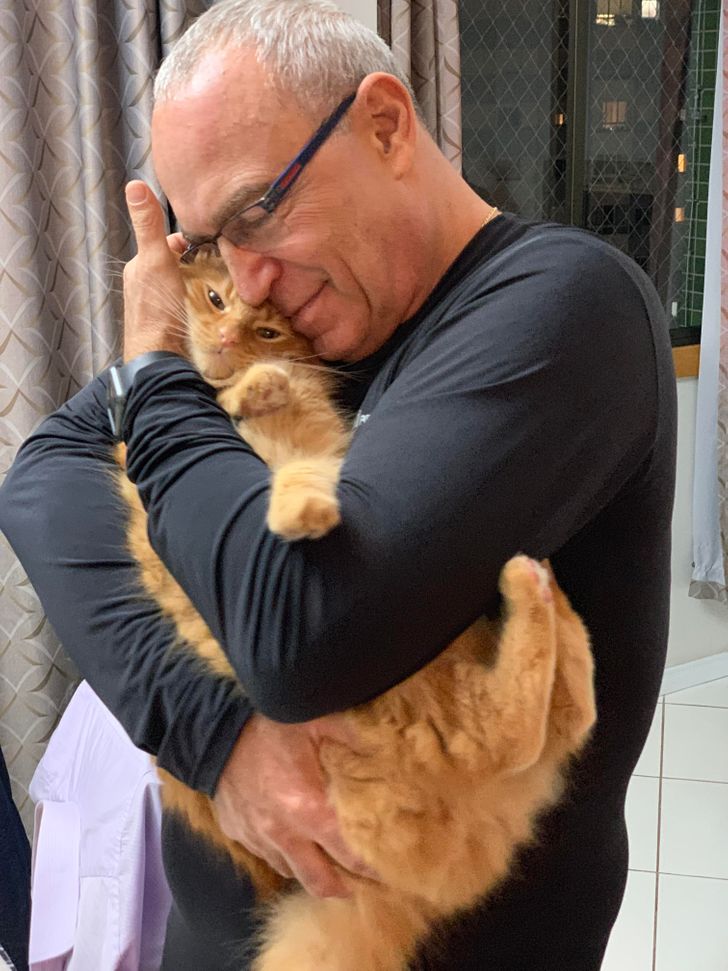 2. He didn't want a cat in the house. Now he lets the cat take over the bed. 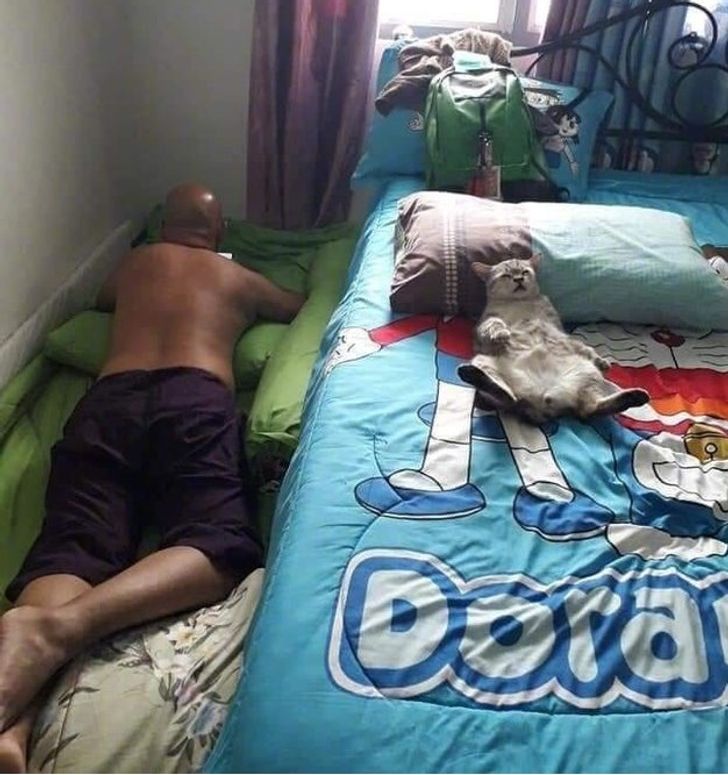 3. He alway said he didn't like the dog, then one day his kids found this photo 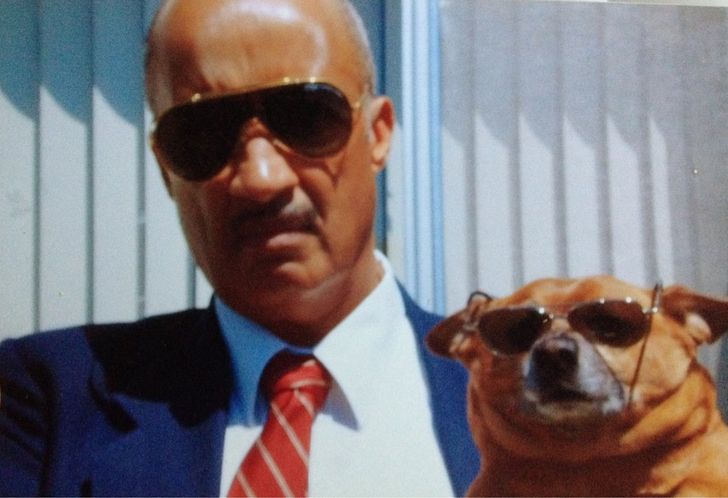 4. He always said dogs should never be allowed on the bed 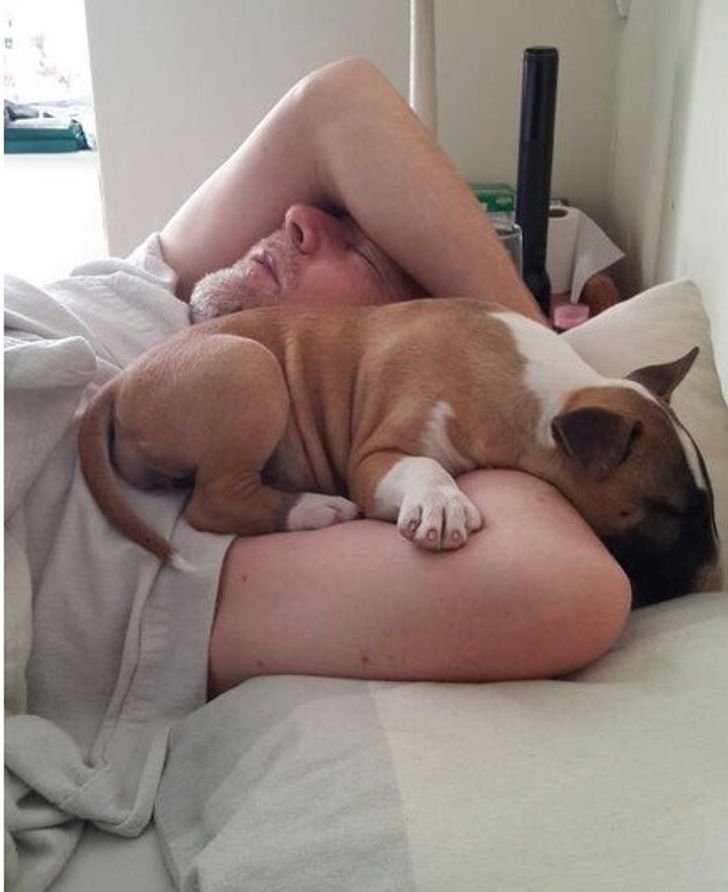 5. This grandpa didn't want a cat... He adopted one and takes it up to sleep on his bed each night 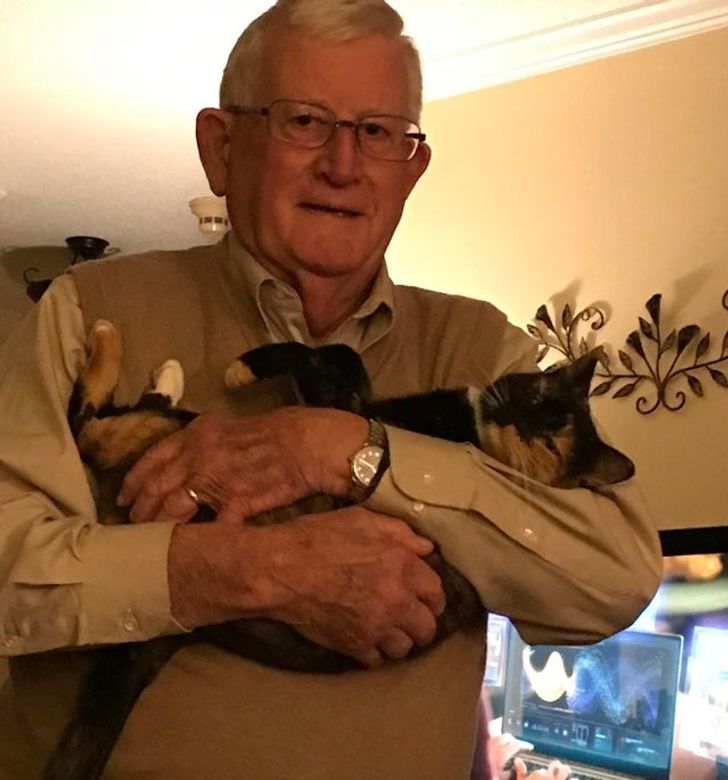 6. He told his daugher he wanted nothing to do with her new kitten 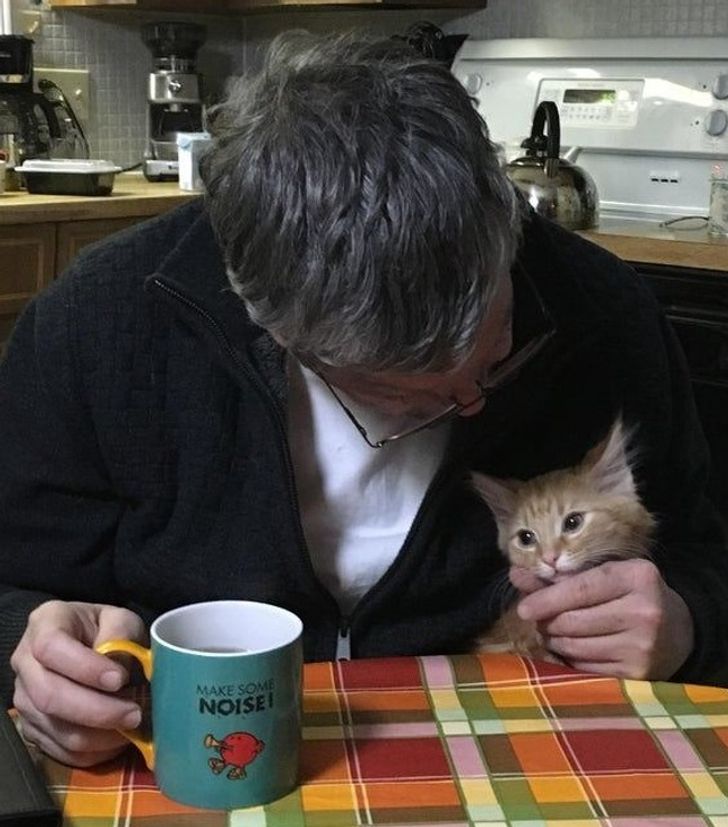 7. When this cat first appeared at his door, he said he wouldn't keep it... This was taken several months later 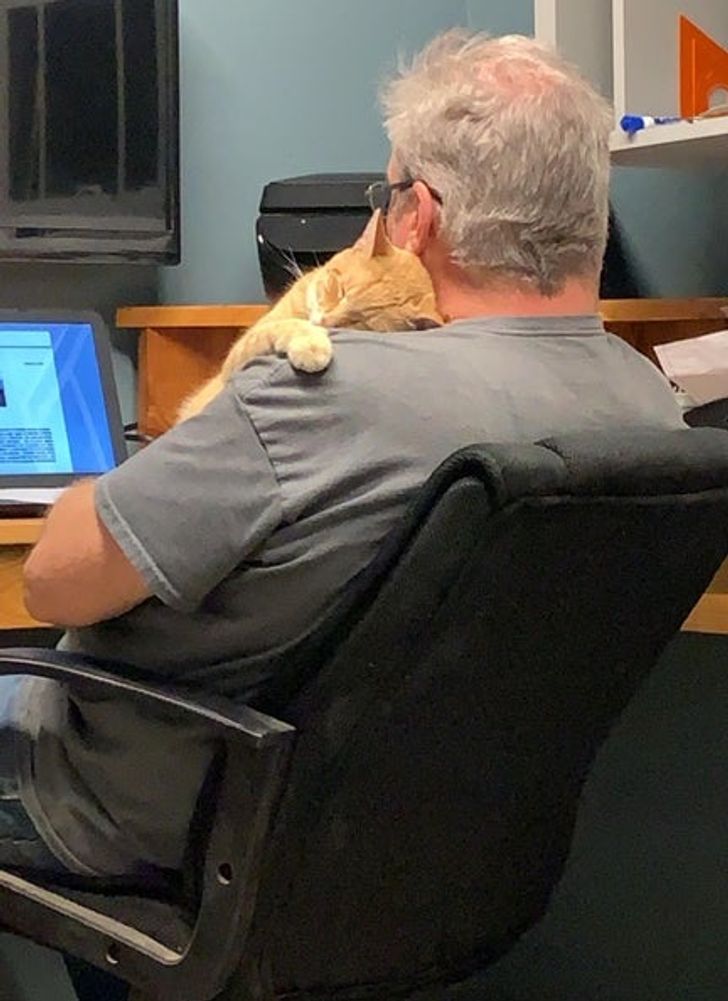 8. He said he didn't like their dog, but was caught unawares 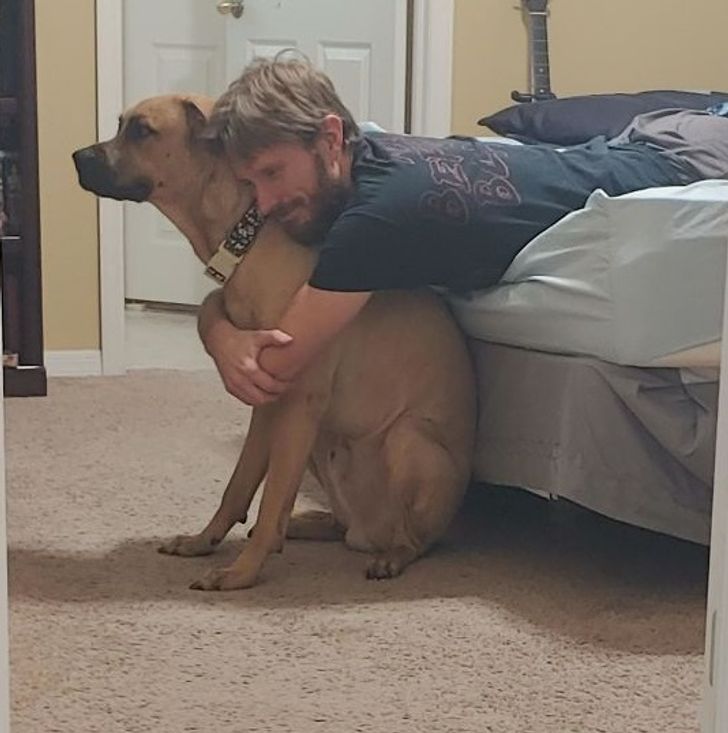 9. He kept threatening to take the new puppy to a refuge, now they take naps together 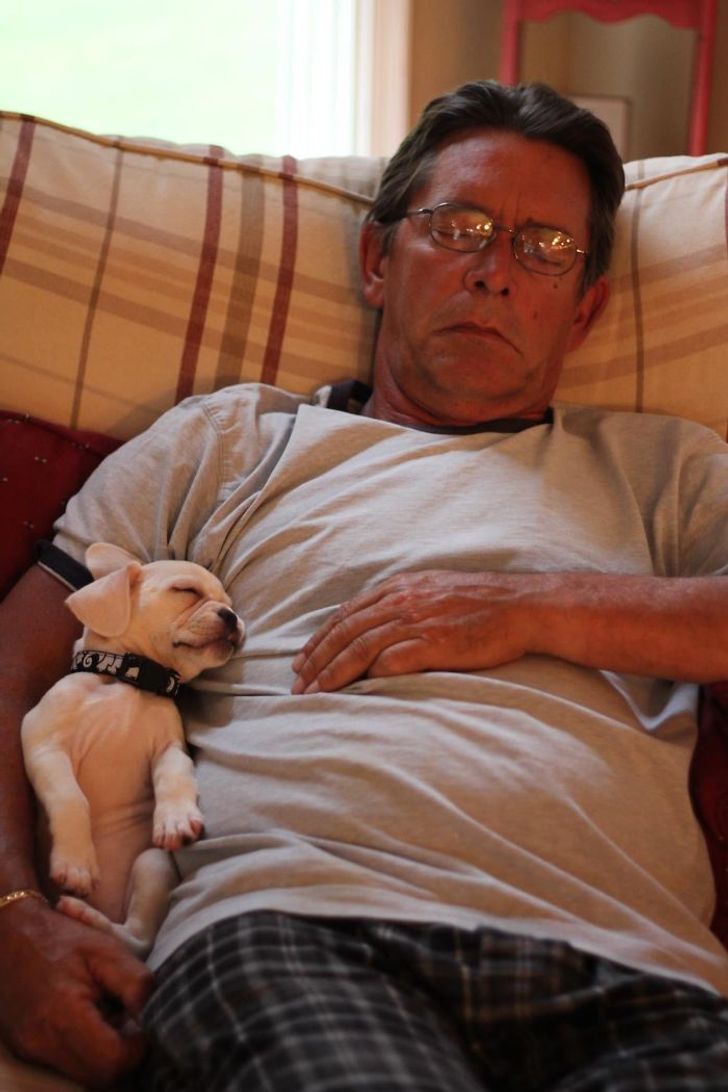 10. Another man who also fell for the dog's charms 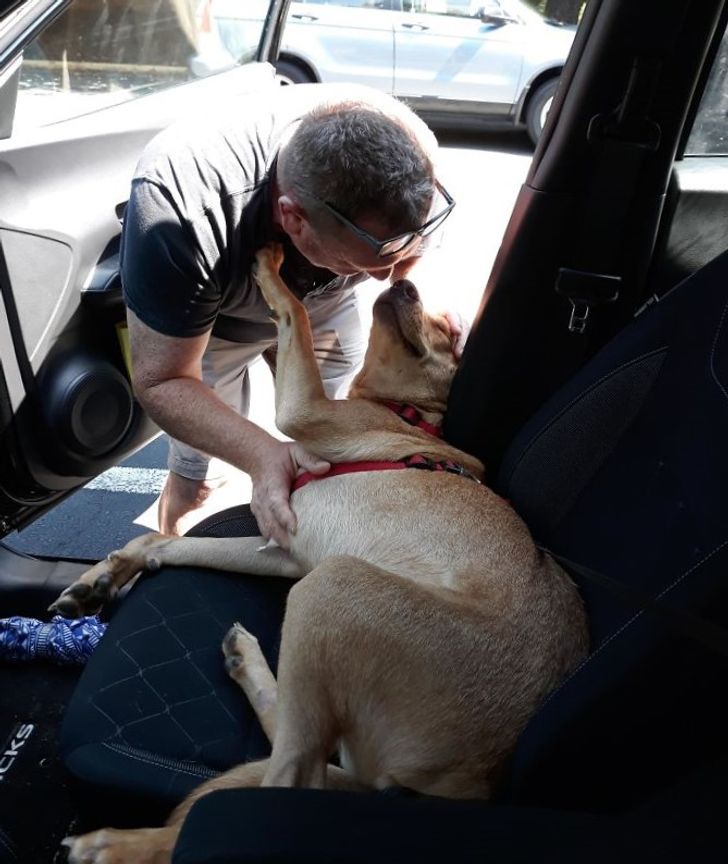 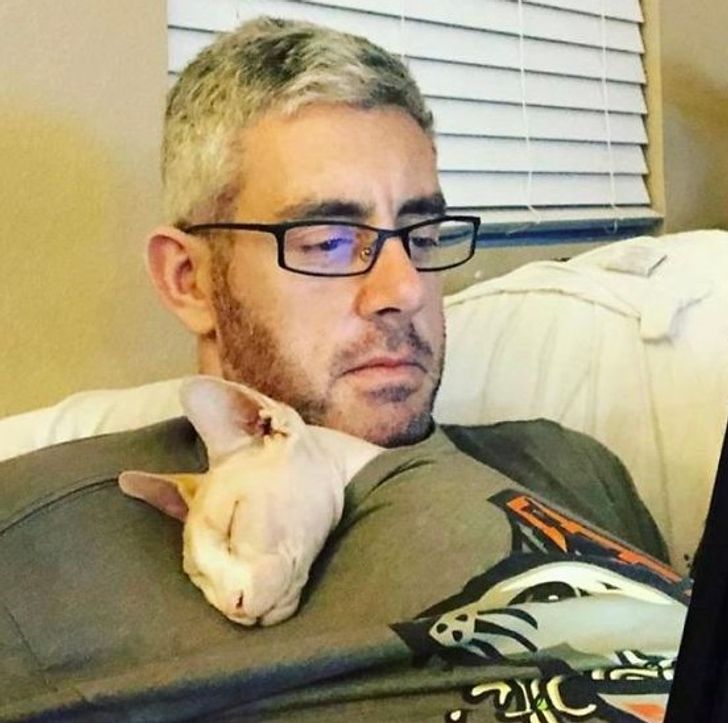 12. The puppy was always getting under his feet 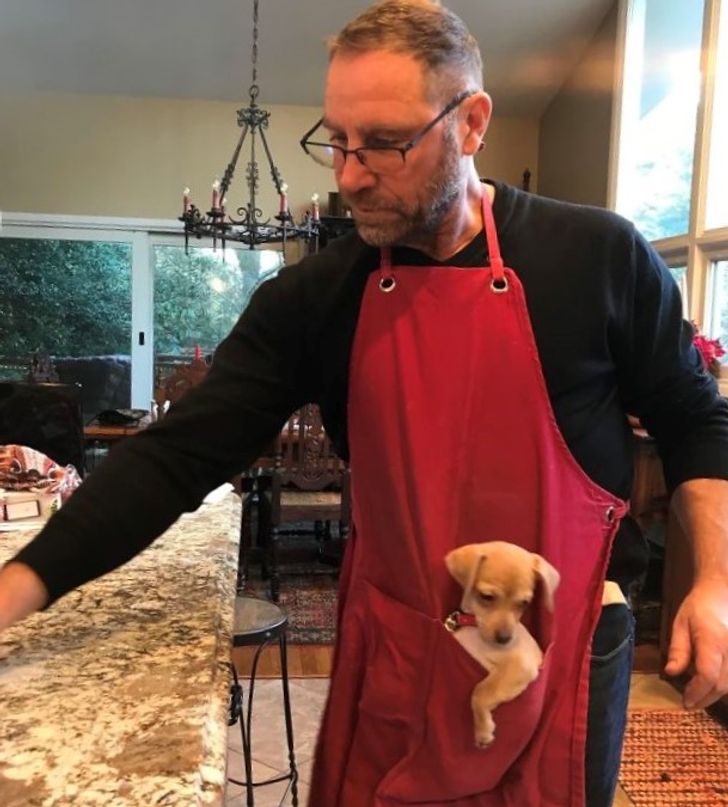 13. When you change your mind about adopting a dog. Drying both coats after a walk in the rain 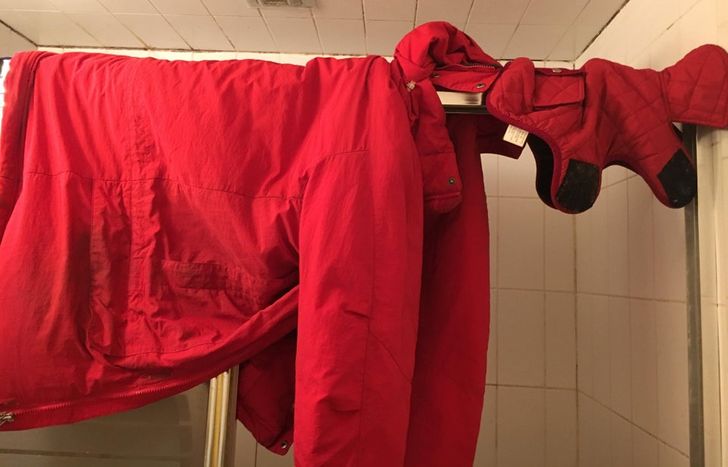 14. He said he'd leave if his family adopted a tortoise. Here he is showing said tortoise photos of its siblings... 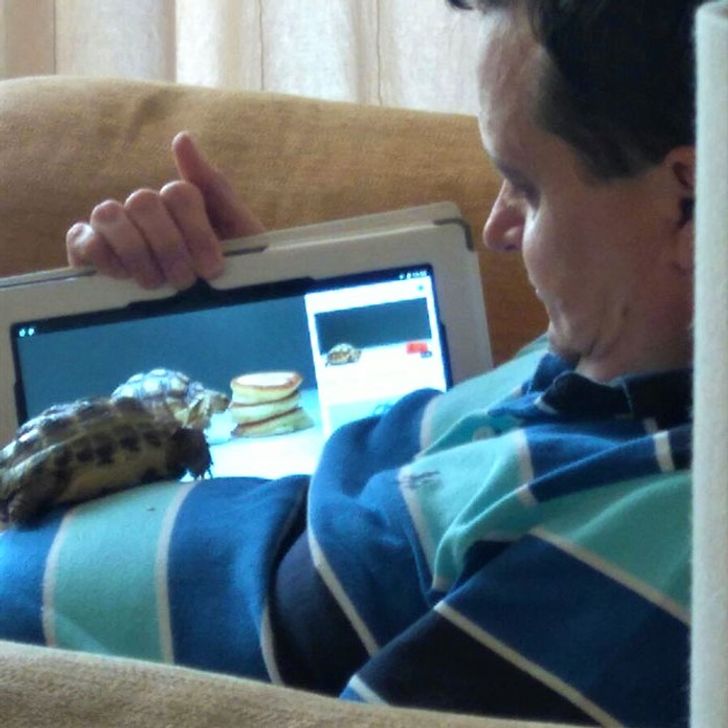 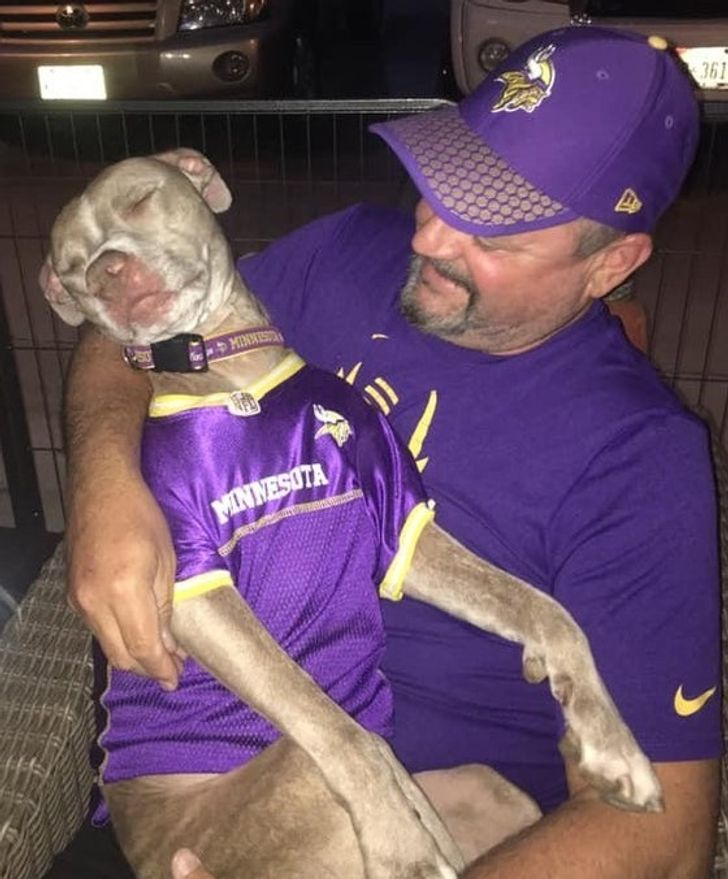 16. She was scared of the dog when it arrived, but now prepares it homemade meals 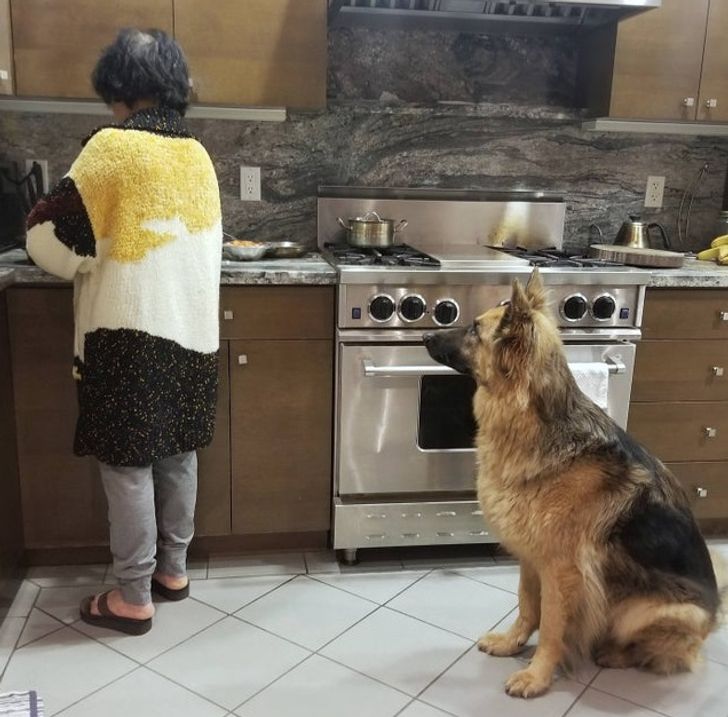 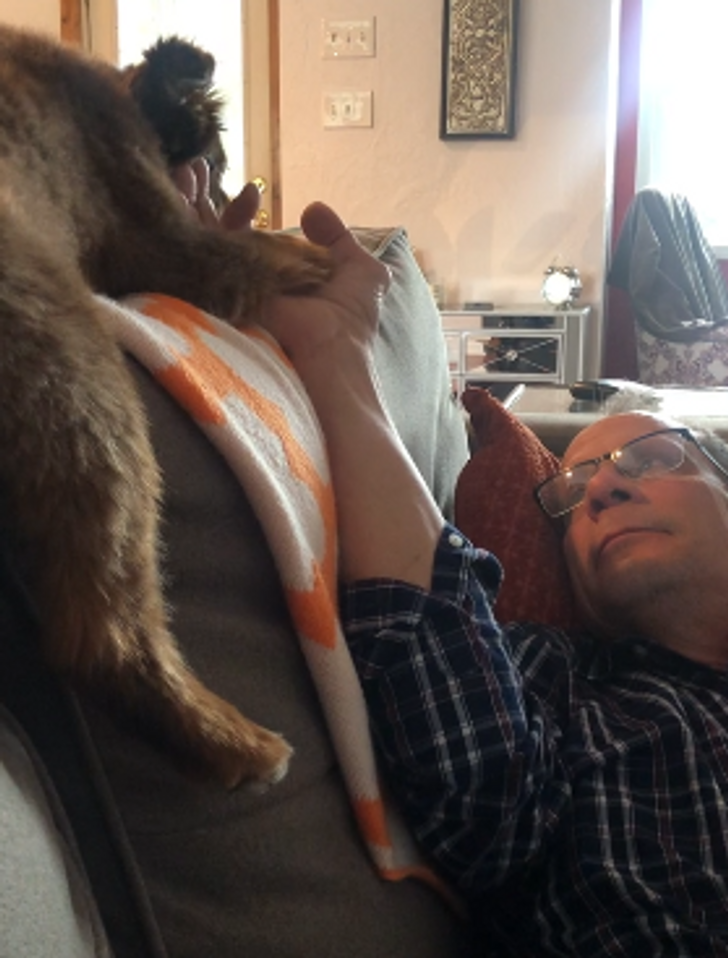 18. There was a time when he thought all dogs were dangerous 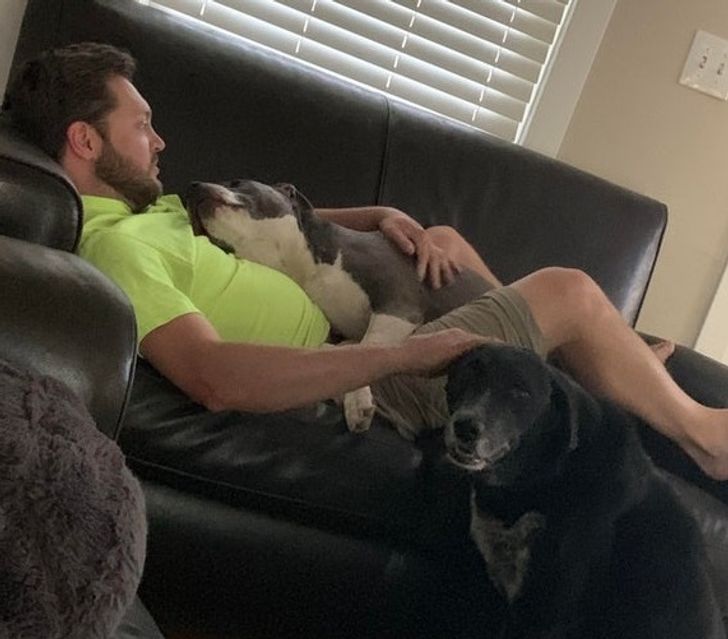 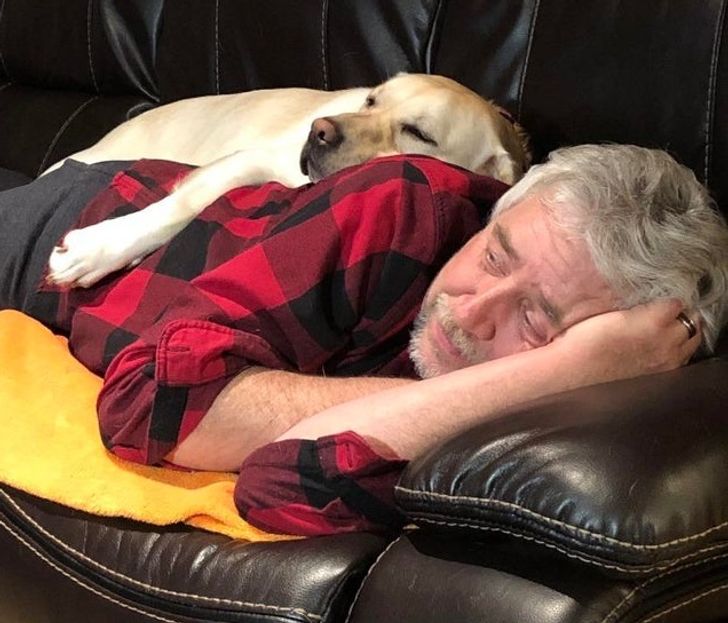 20. He used to hate technology and dogs 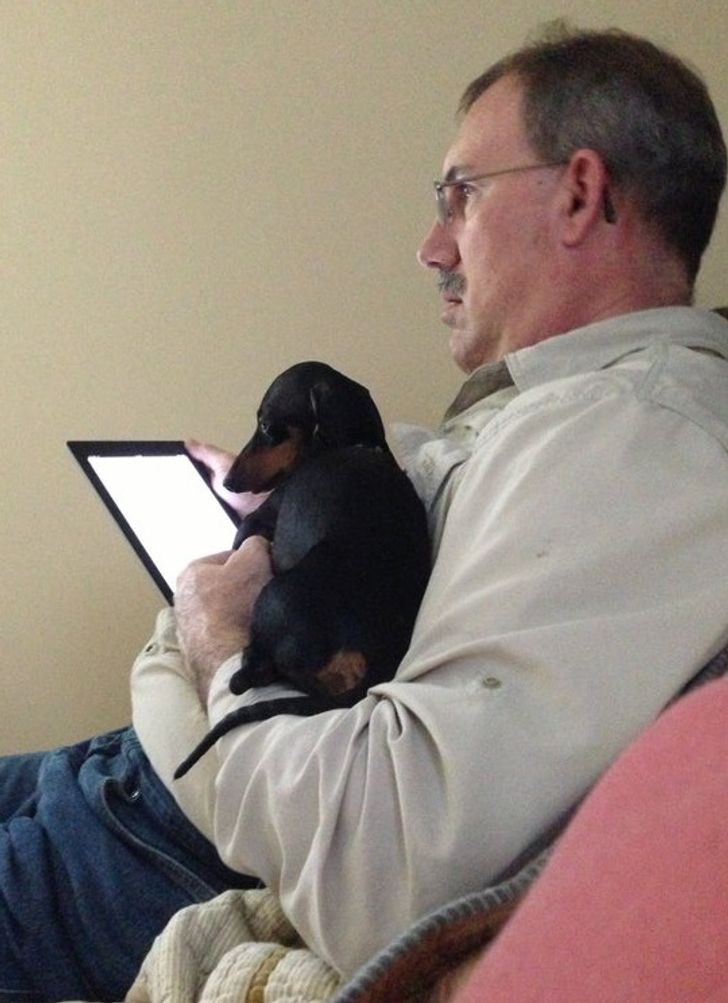