Sometimes we only need to be distracted for a second for disaster to strike!

A catastrophic haircut, paint spillages, or a smashed smartphone screen - just some of the nasty surprises that can happen when we don't pay attention.

Here are 20 photos of situations that you definitely want to avoid!

1. Maybe there was a logical explanation? 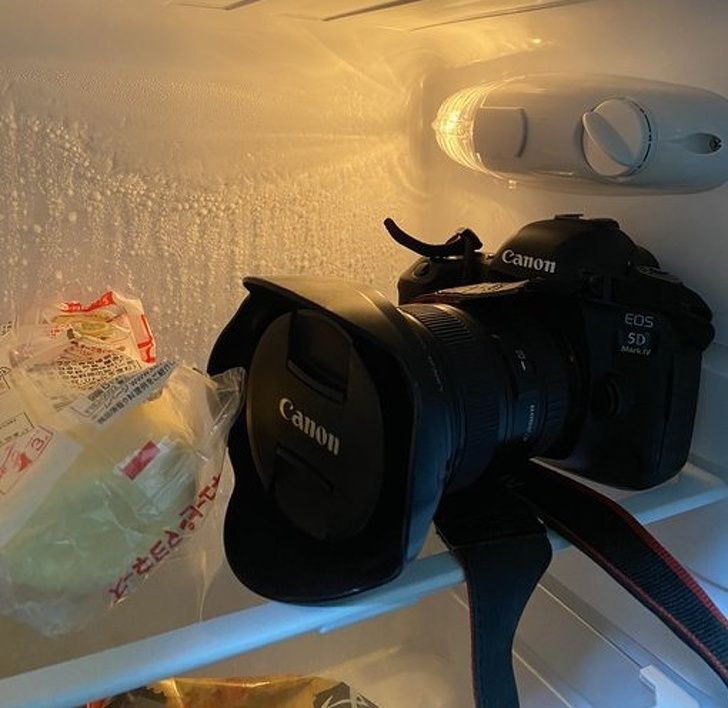 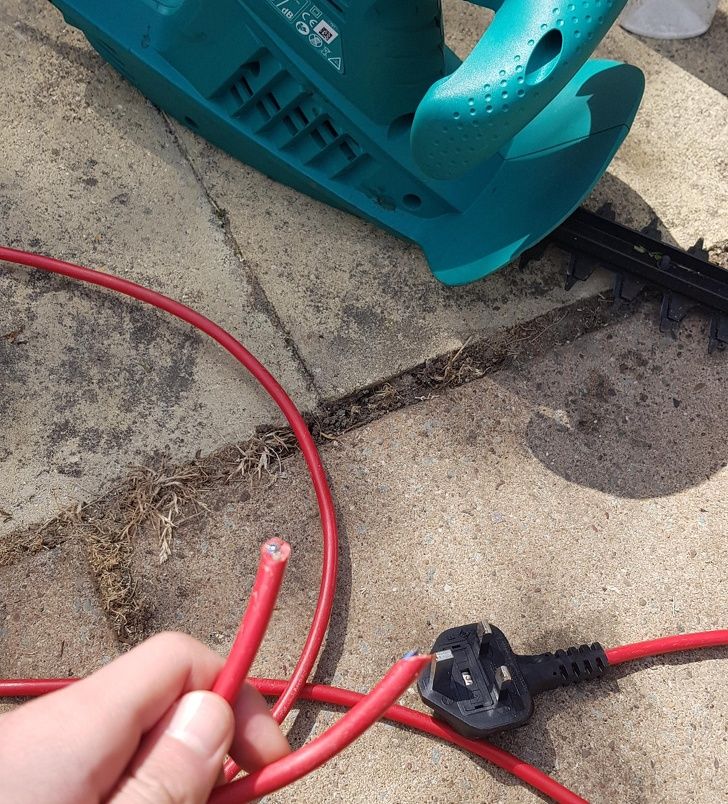 3. Always make sure caps are firmly screwed on 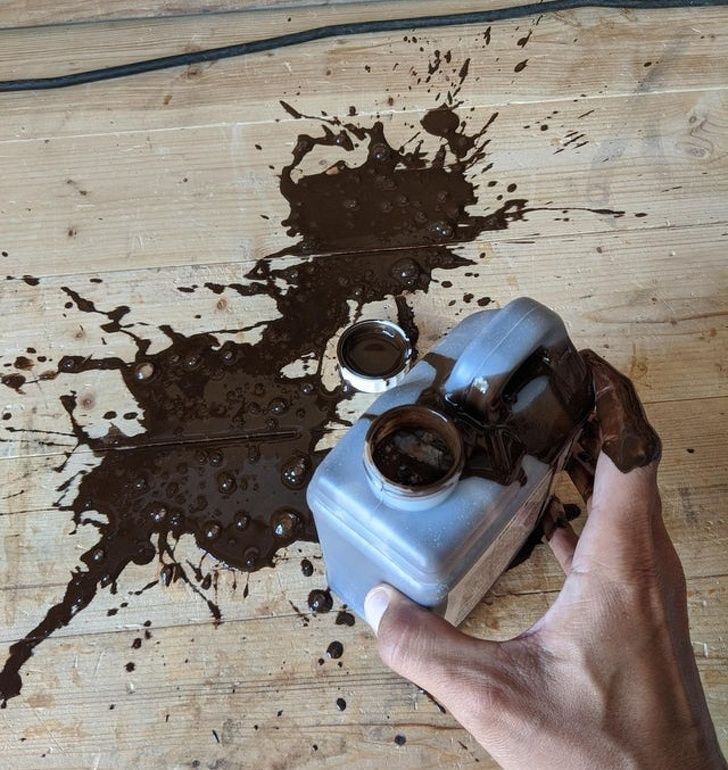 4. When you forget to put gloves on 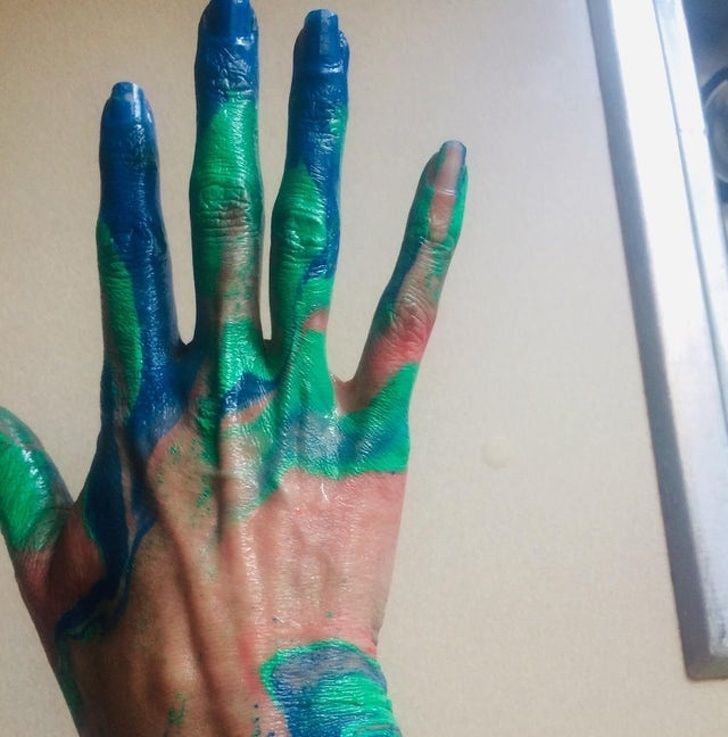 5. She fell asleep with her damp hair loosely tied and woke up to a bird's nest! 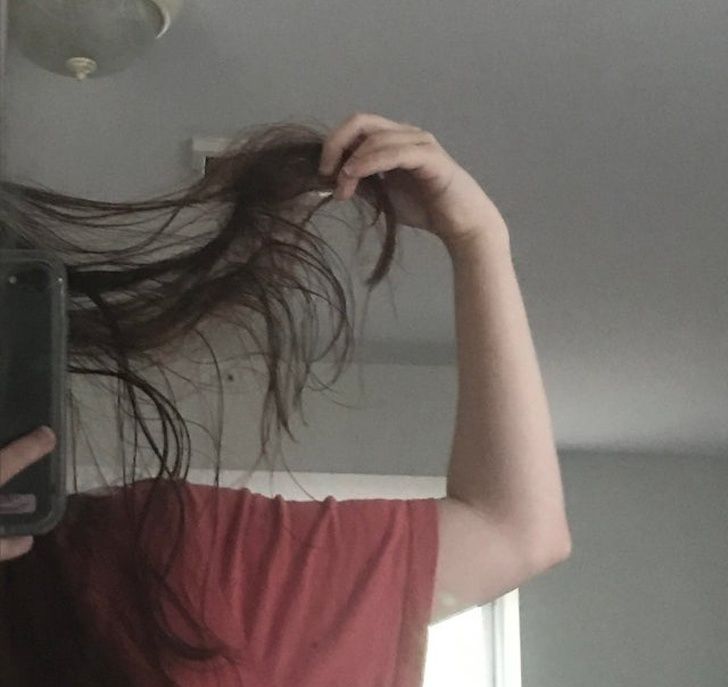 6. Never leave your phone on the car seat 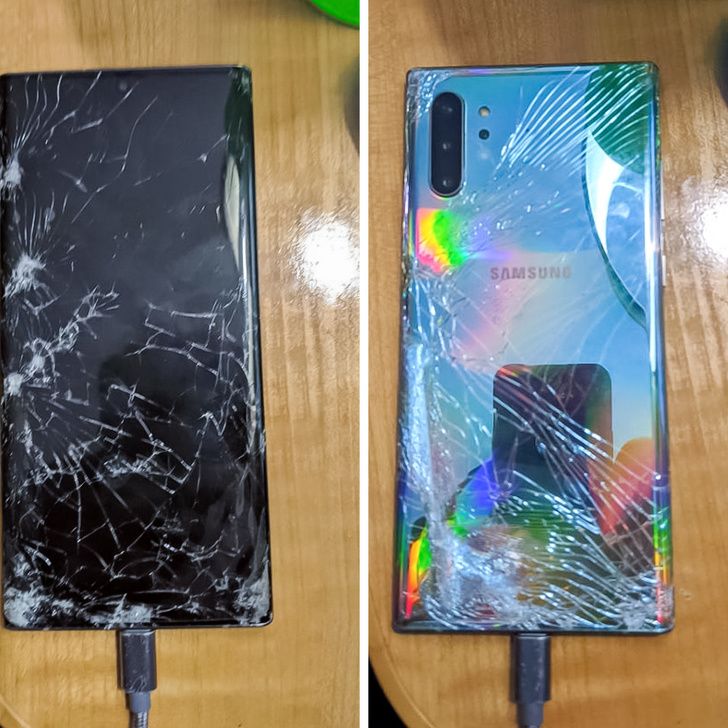 7. He didn't realize the clipper was turned on when he plugged it in... 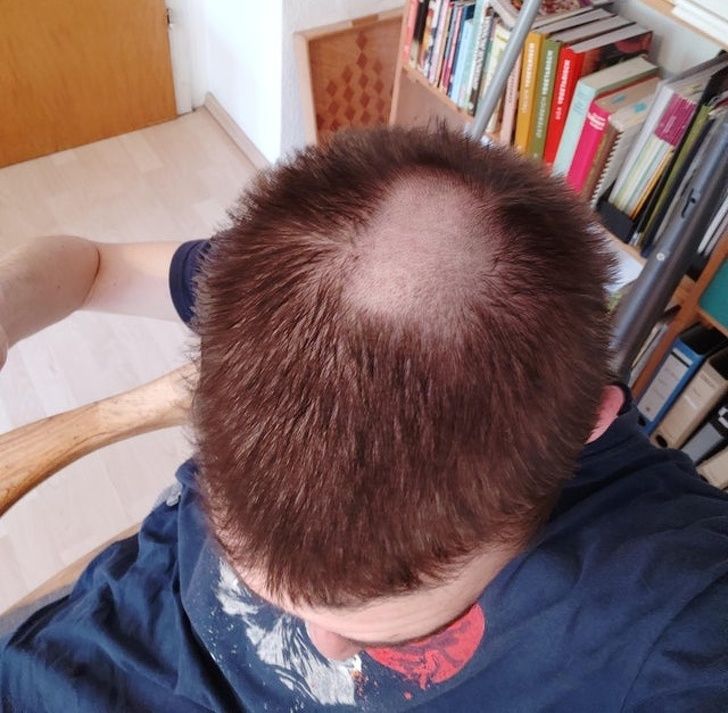 8. Scoop out or throw away?

9. For some inexplicable reason he put a Harry Potter book in the washing machine... 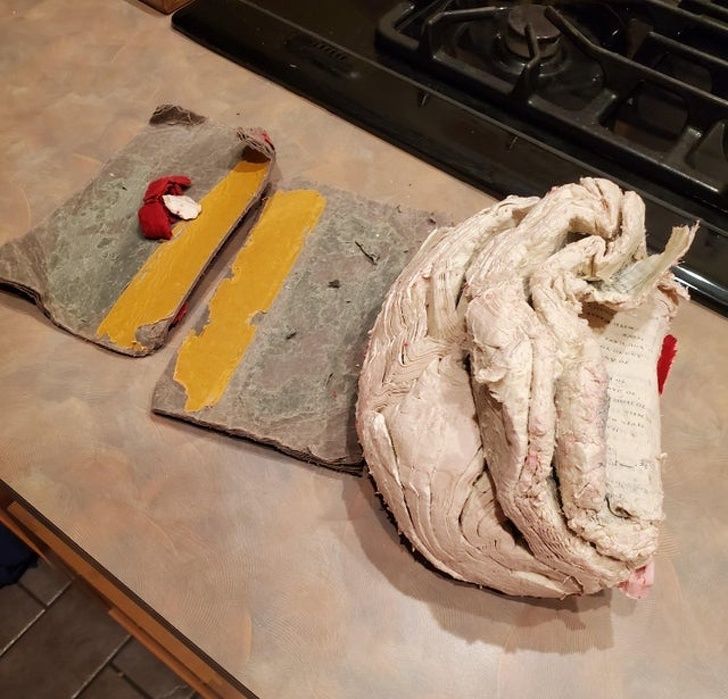 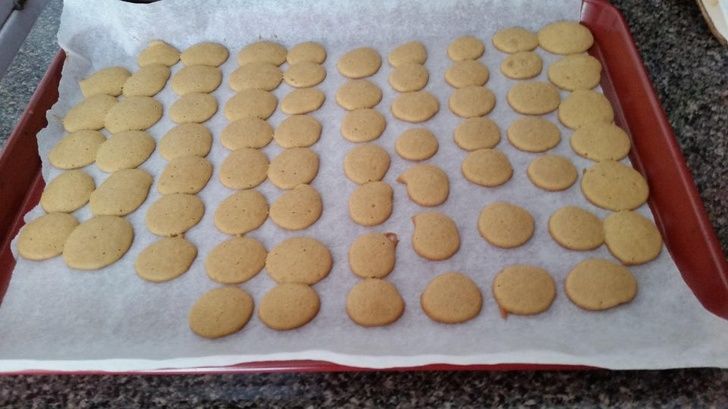 11. Yes, these explode when exposed to direct sunlight! 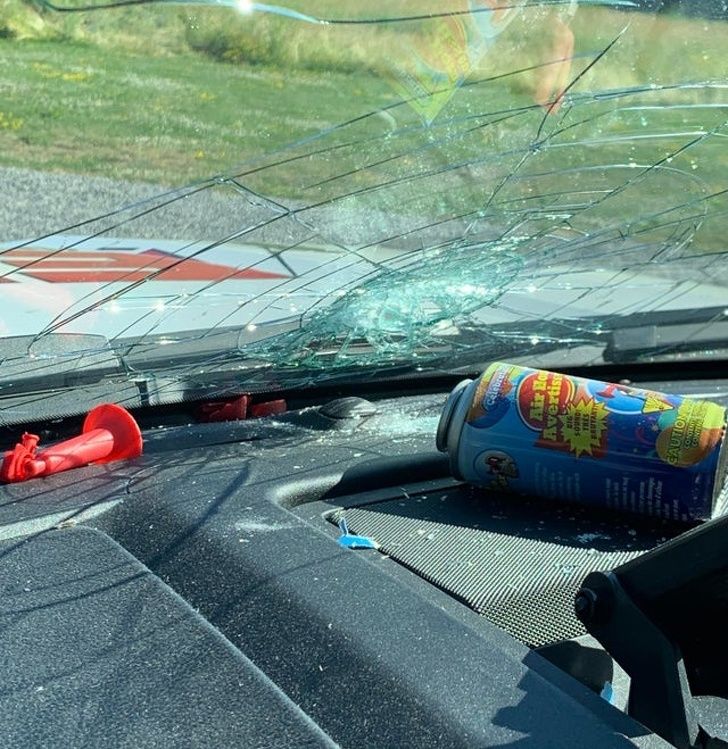 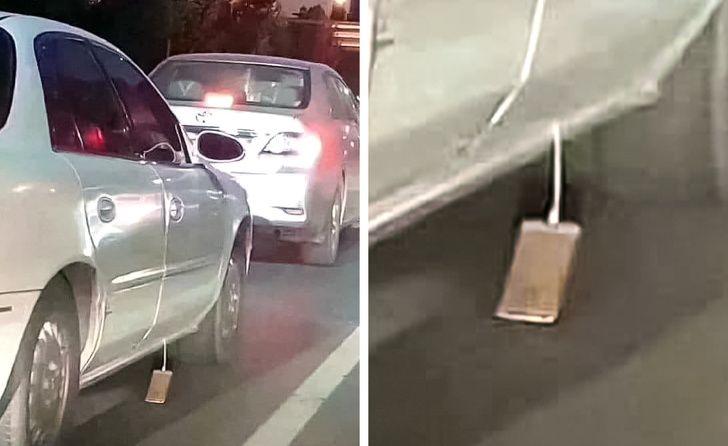 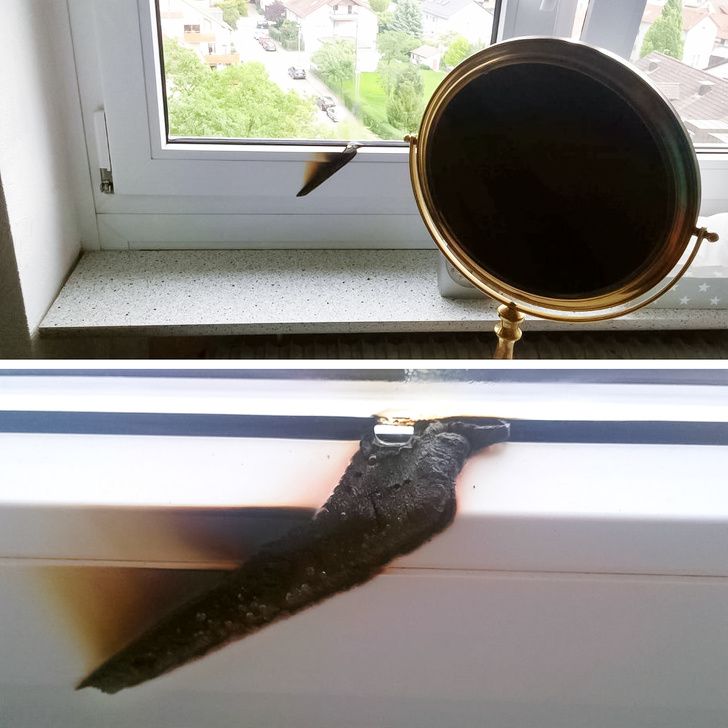 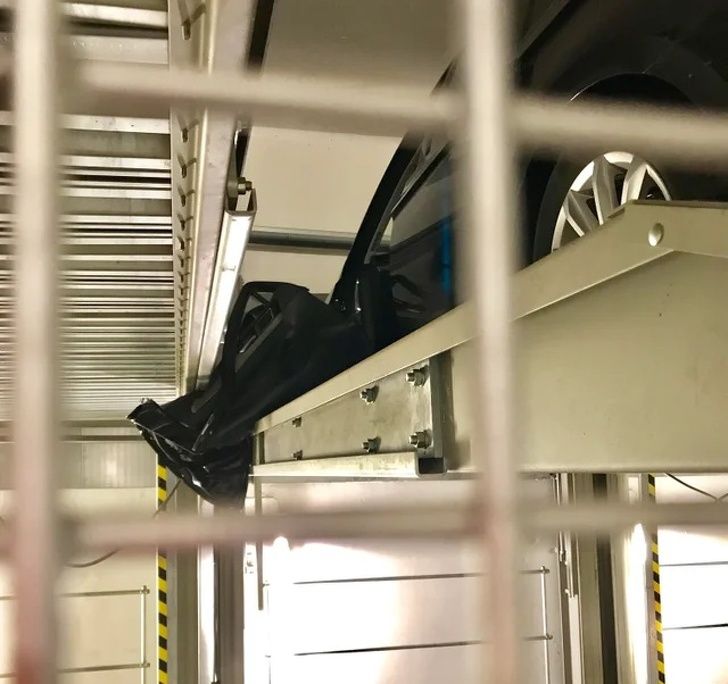 15. When you leave your laptop on the roof of the car and then drive off 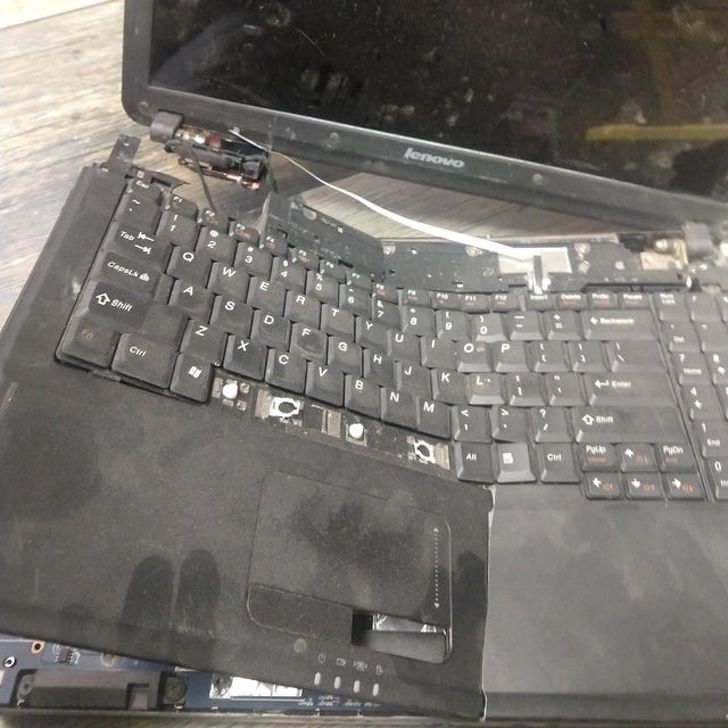 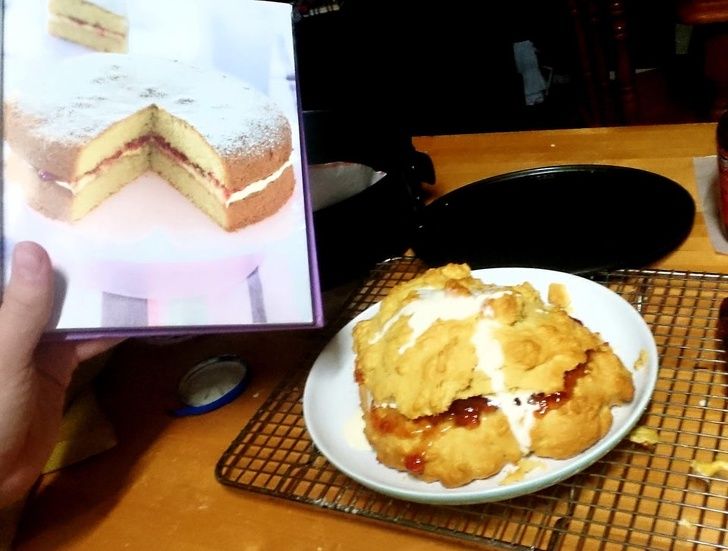 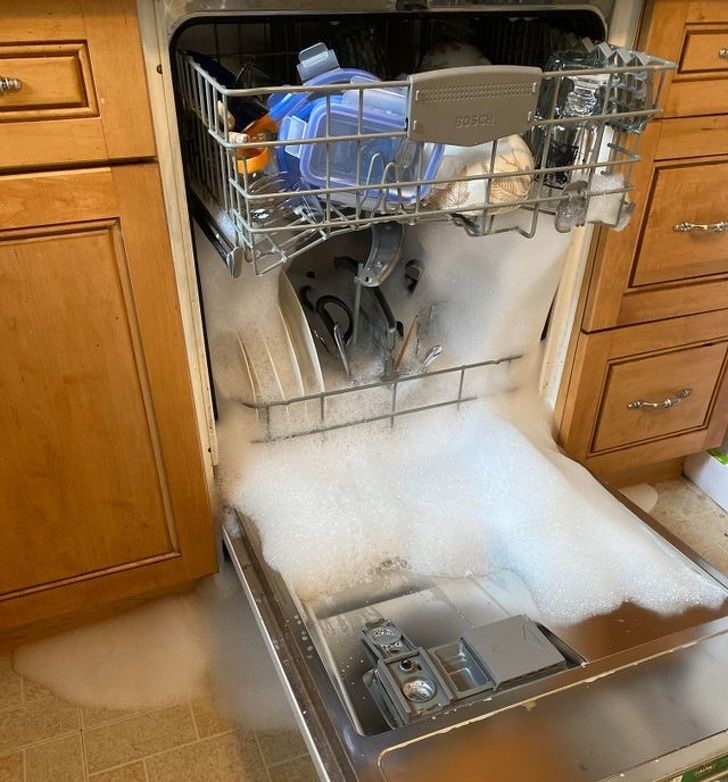 18. Remember to close the windows when you park up for the night 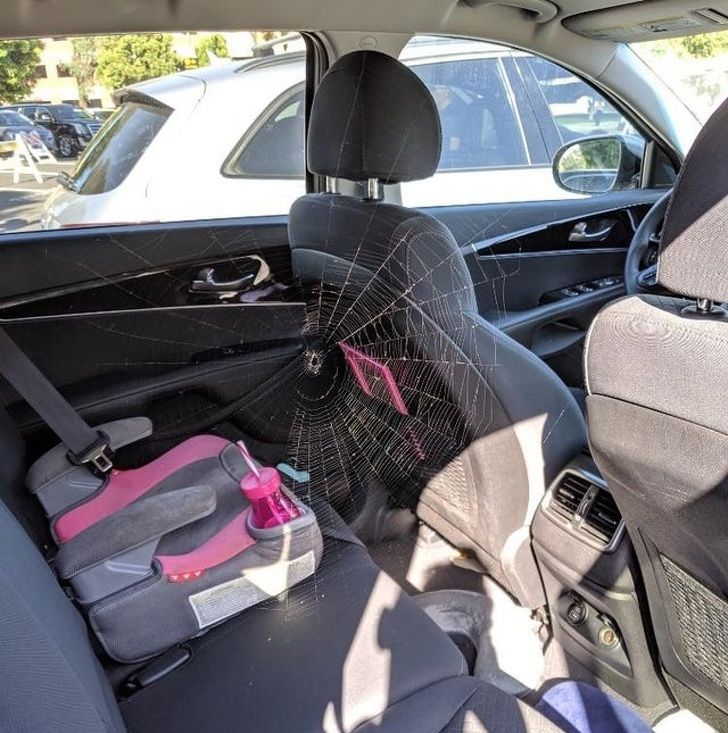 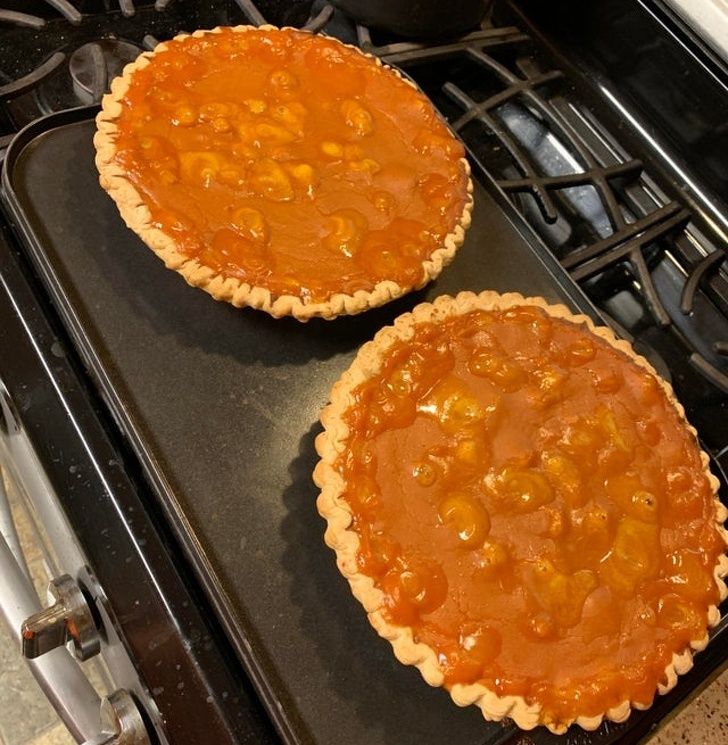 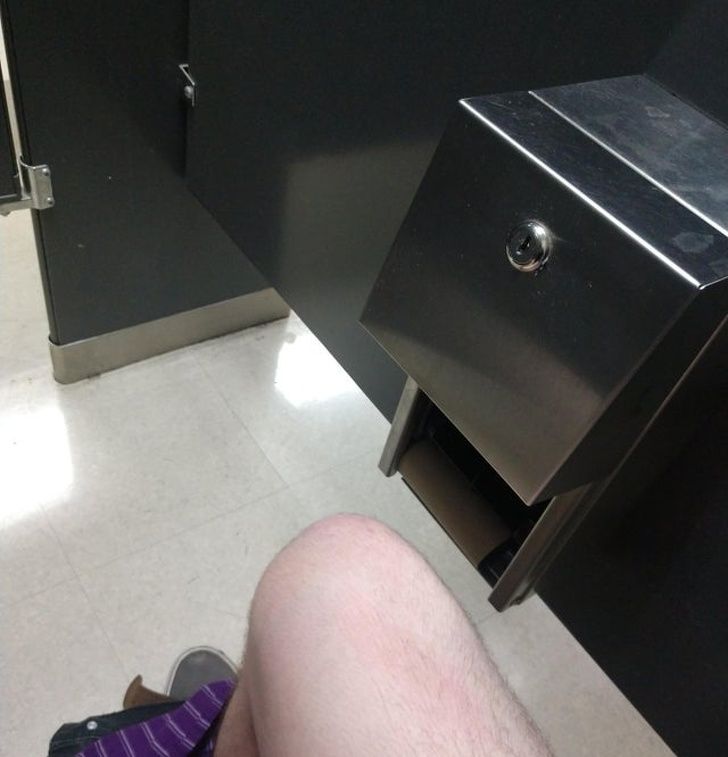