As soon as a cat gets sleepy, which happens often, it falls asleep right where it is, so it doesn't waste a single second.

Every cat has its hobby. Some like to take a little siesta, while others prefer to sleep all afternoon. There are even some who sleep all day and night. In short, cats can fall sleep anywhere.

Here are 20 photos of cats who have nothing to worry about when it’s time to go to sleep.

1. This cat has expensive taste. 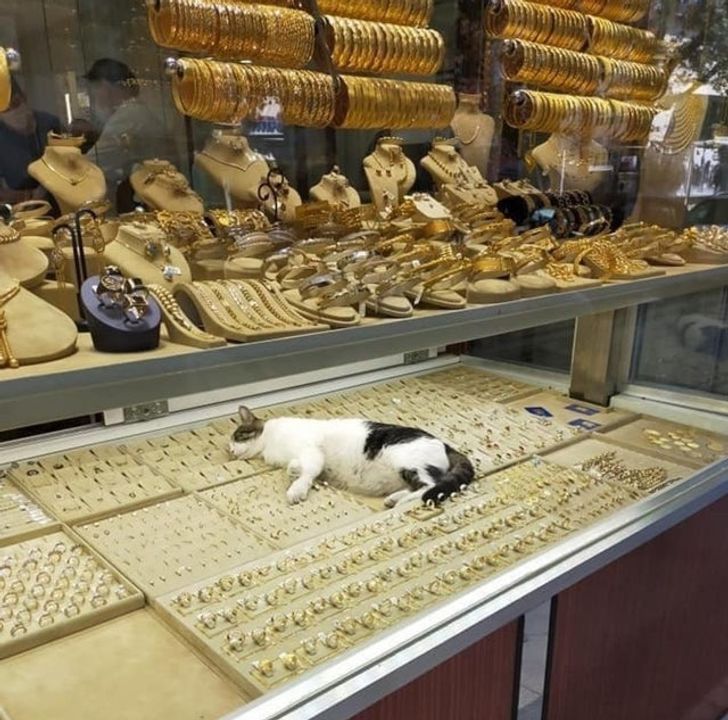 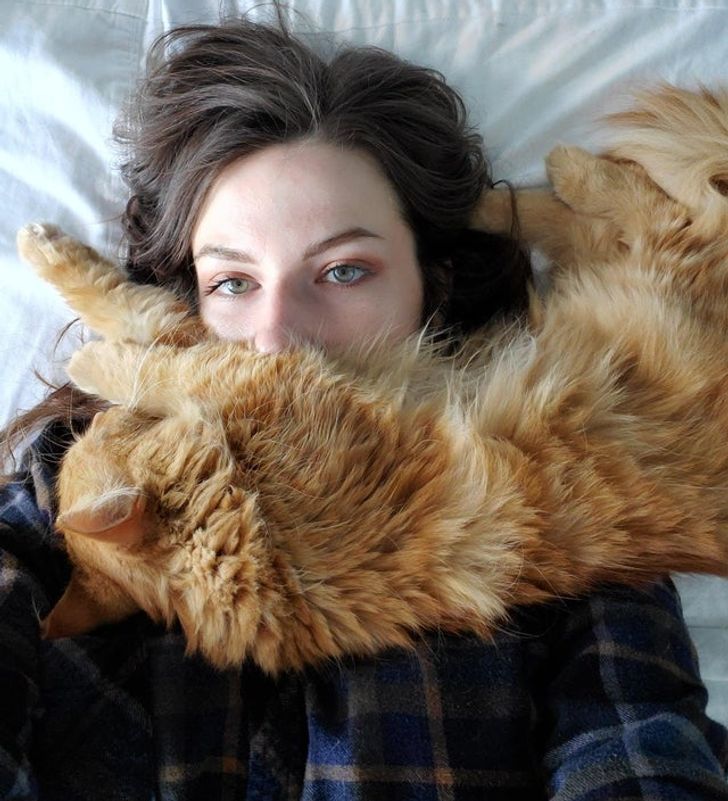 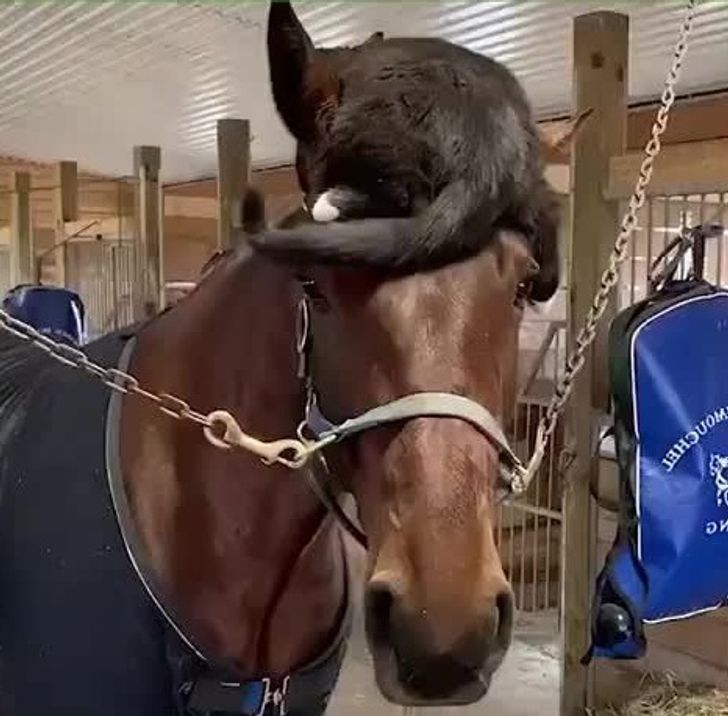 4. The art of contortion was invented by cats. 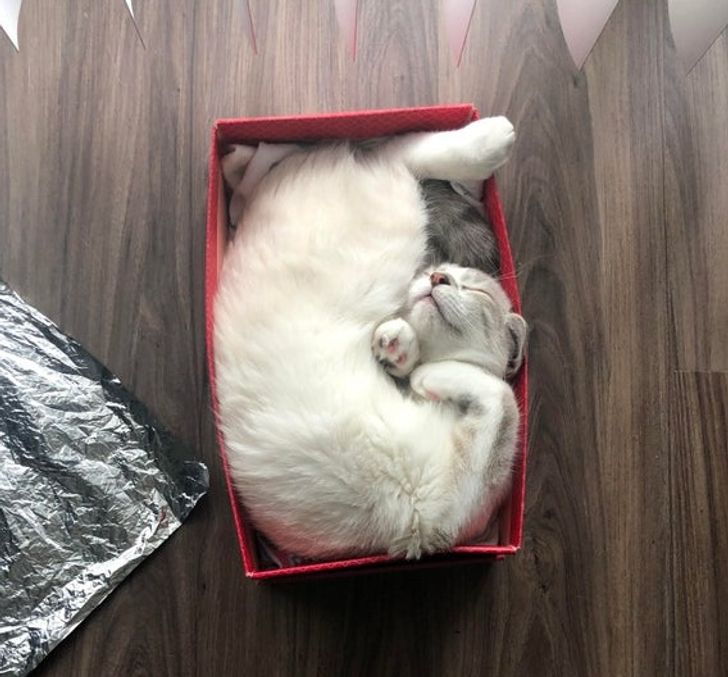 5. This cat doesn’t wake up, even when he gets picked up and lifted during a nap. 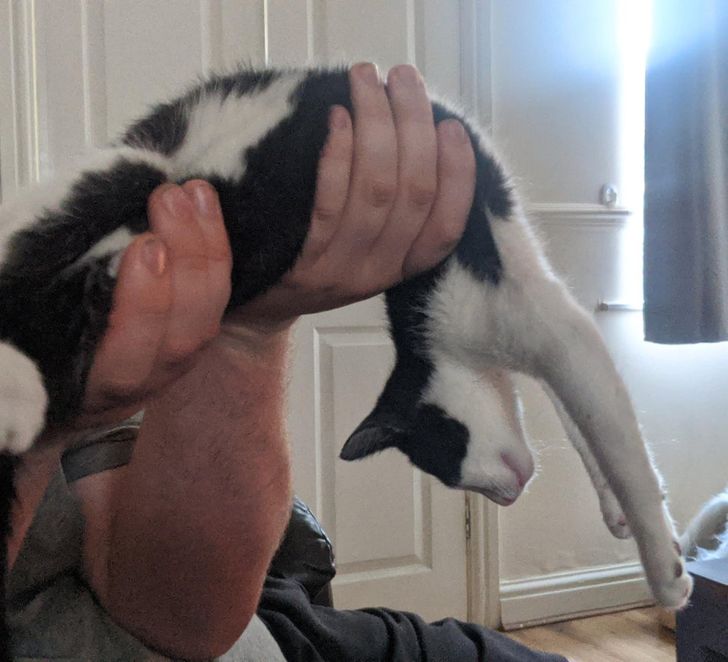 6. This guy was thinking about buying a plant to fill his window box, but then he remembered that he had a cat perfectly capable of doing the job. 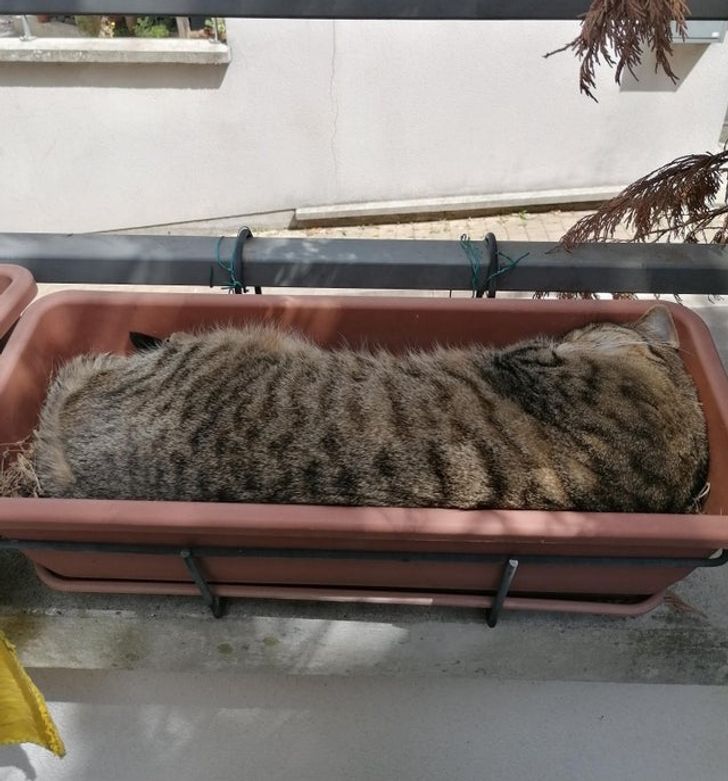 7. This cat is so attached to his owner that he even sits with him on the toilet! 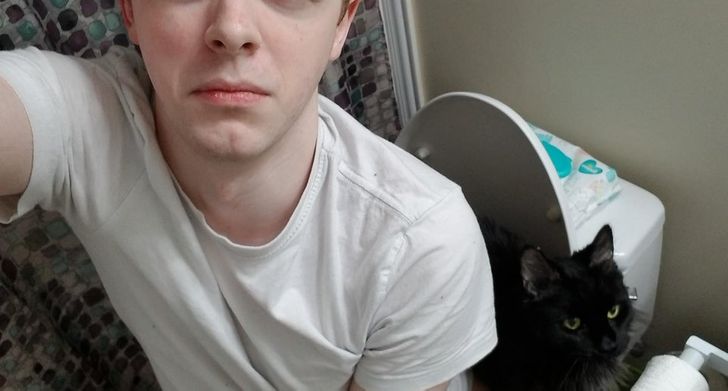 8. Sliding off the couch isn’t even a reason for this cat to wake up. 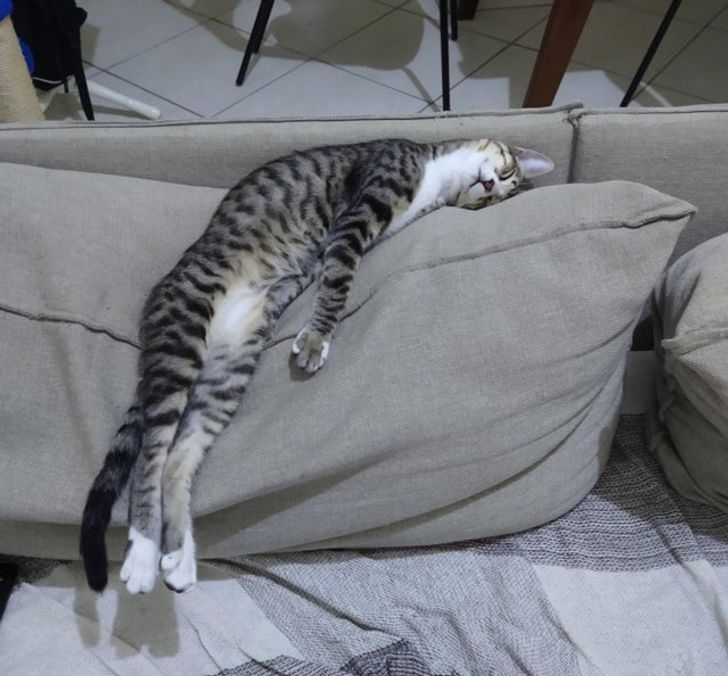 9. Their owners took several hours to find them… 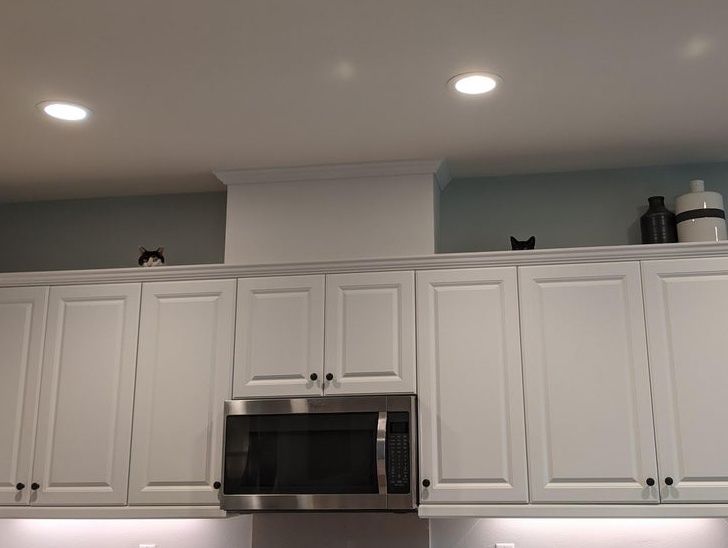 10. This cat chose to sit on the horizontal bar so he could do some pull-ups after his nap. 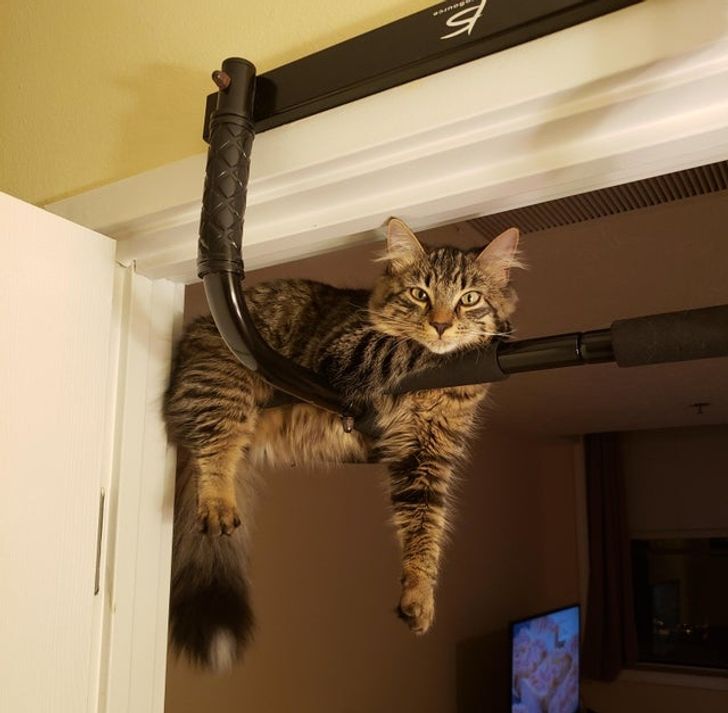 11. While she was packing her suitcase, her cat wanted to remind her that she was forgetting something. 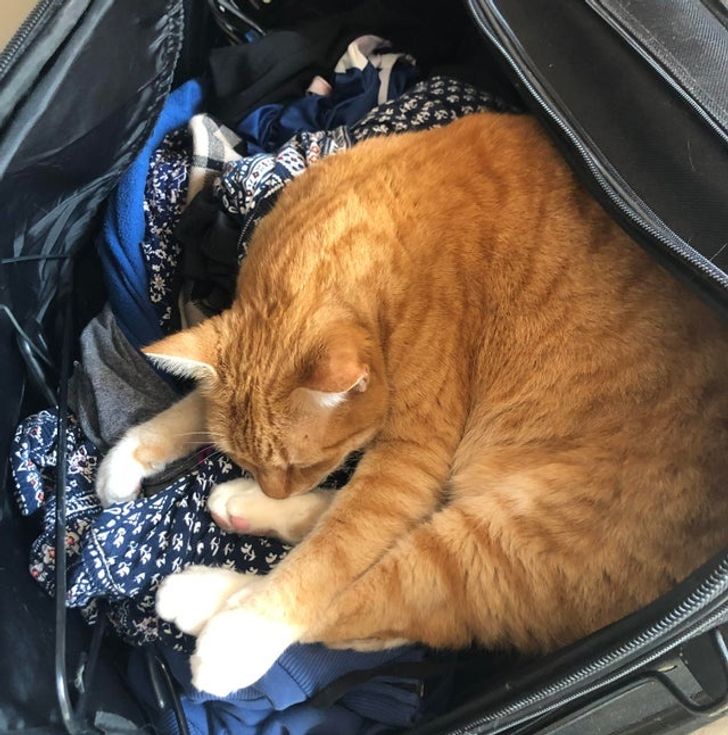 12. "With all the fancy cat furniture I’ve bought, he still thinks the trash bags are the best place to lay down for a nap." 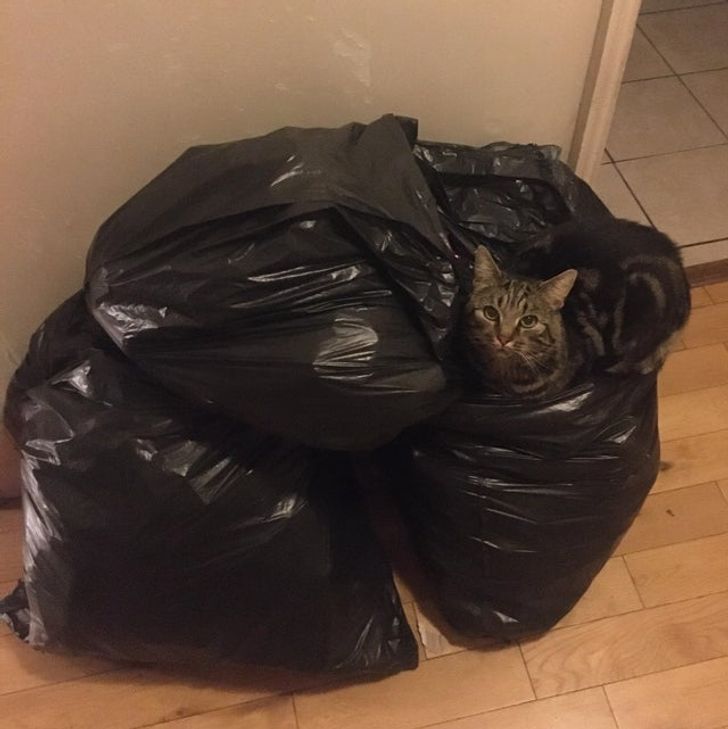 13. For this cat, the microwave seemed like the most comfortable spot. 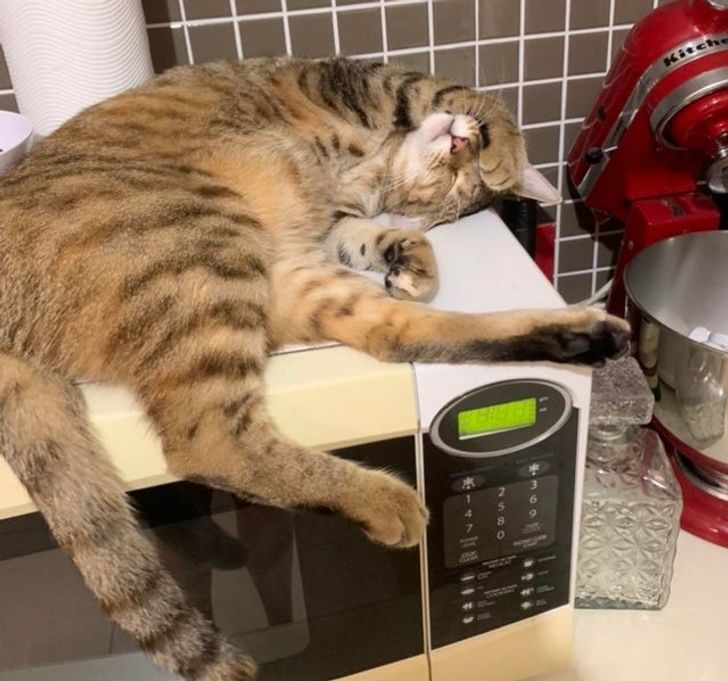 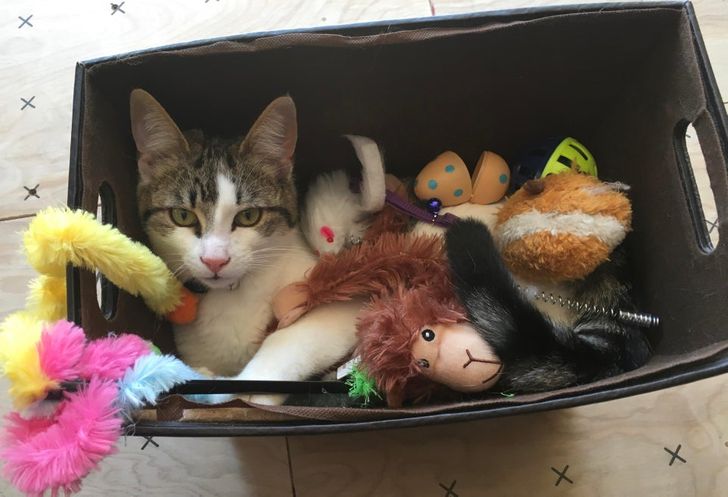 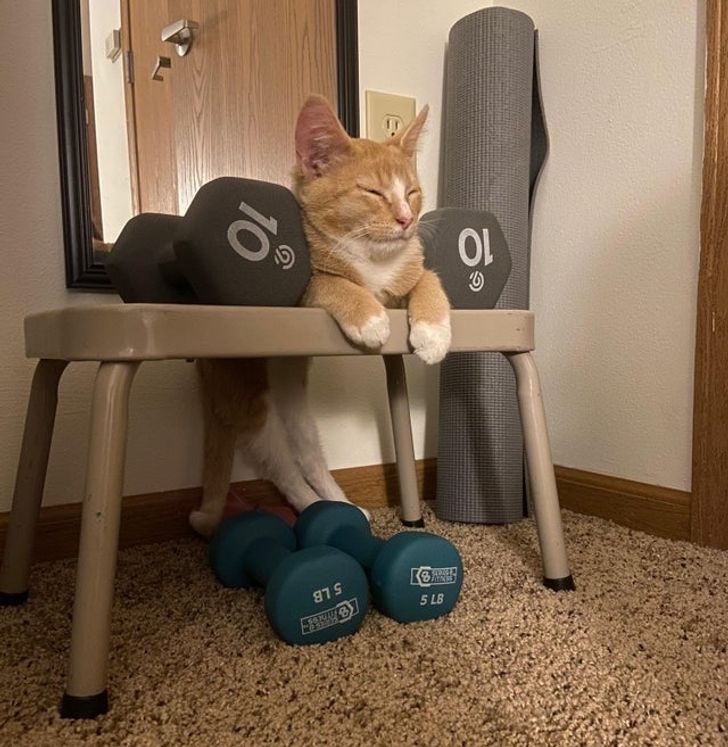 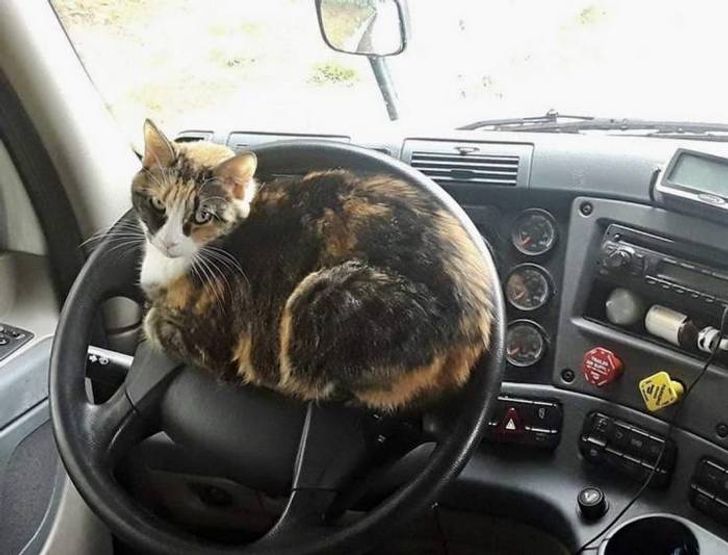 17. The soft buzzing made by the computer is a language this cat understands. 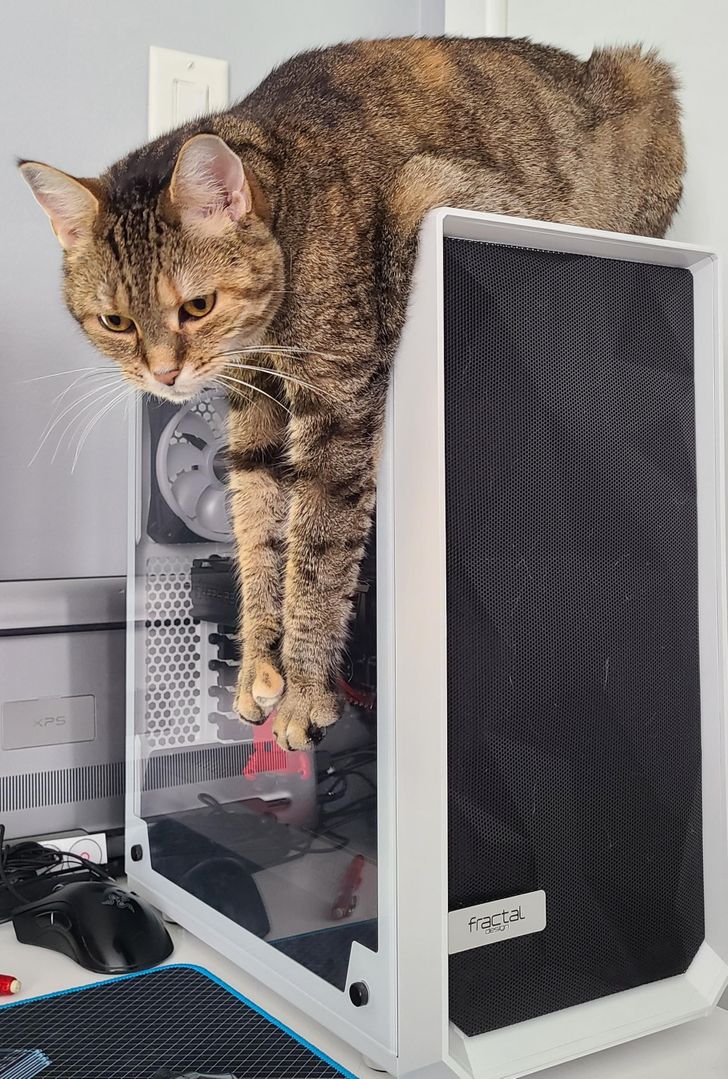 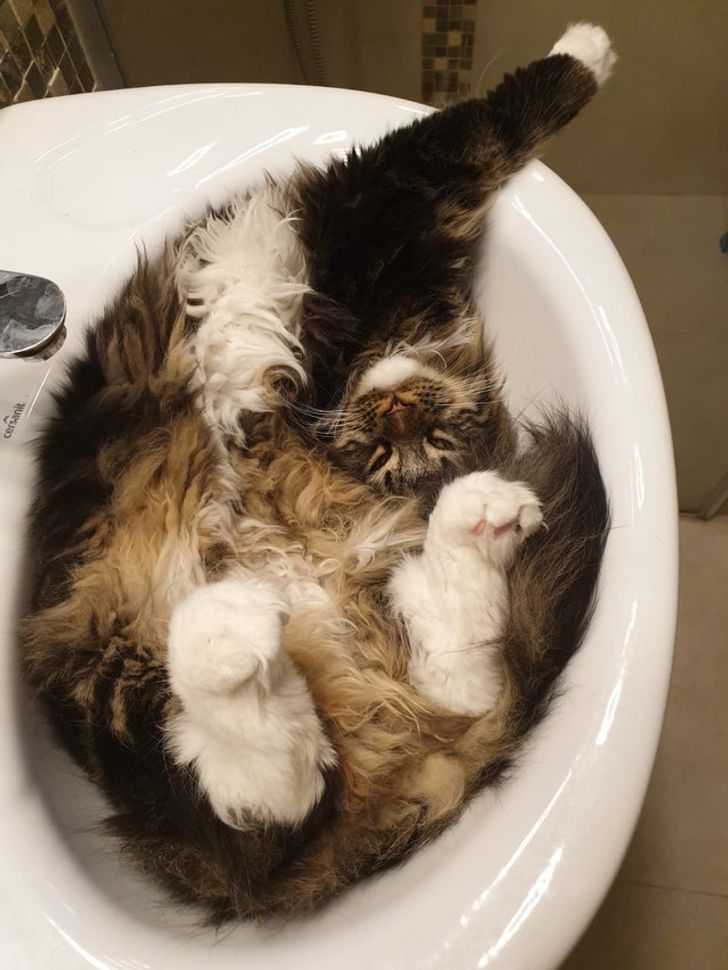 19. Maybe this cake container is reminiscent of the cardboard boxes cats love. 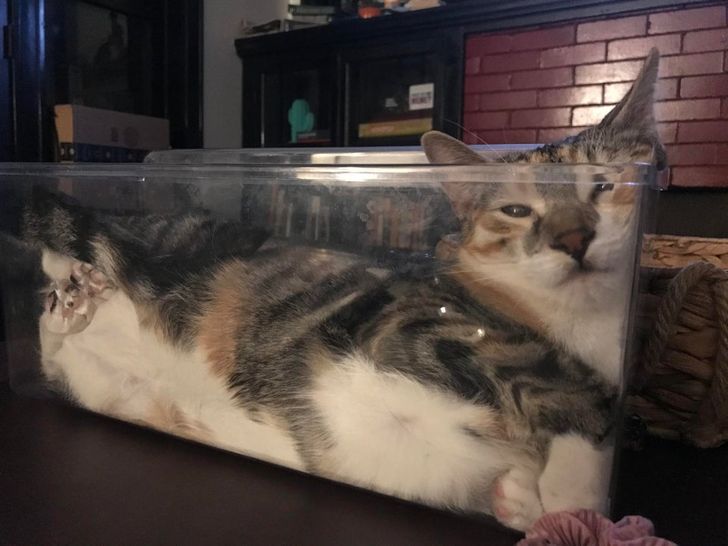 20. The bread dough will have to wait… 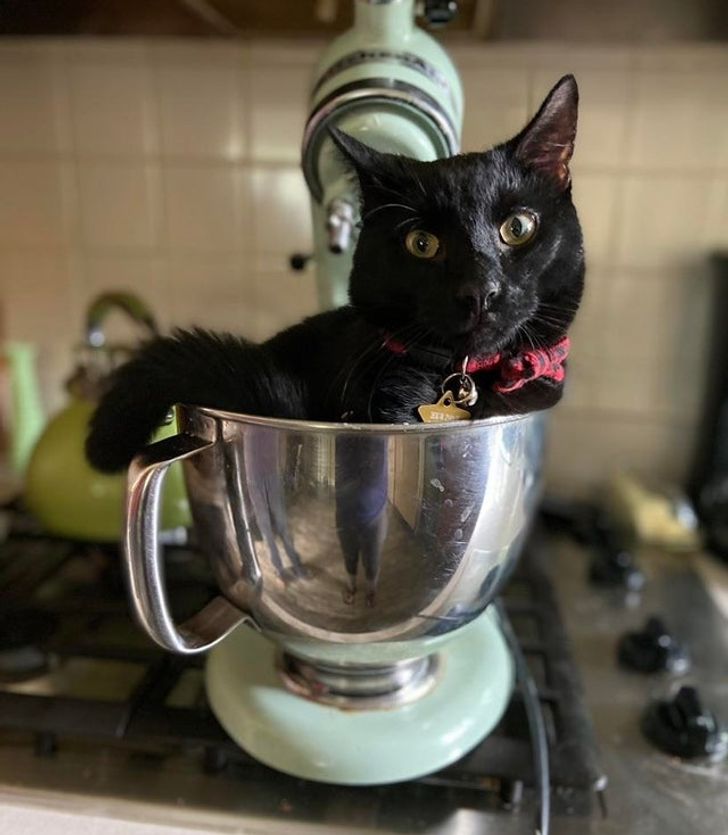