The most mundane of objects can be livened up and benefit from that little extra touch. Or maybe it's Mother Nature herself who waves her magic wand! And here's just a small selection...

We expect things to have a standard look or format - a chess game, for example, is for 2 players. Or is it? Life is all about experimenting and expressing ourselves, and nature is no exception.

Here are 20 photos of everyday things seen in a new light. 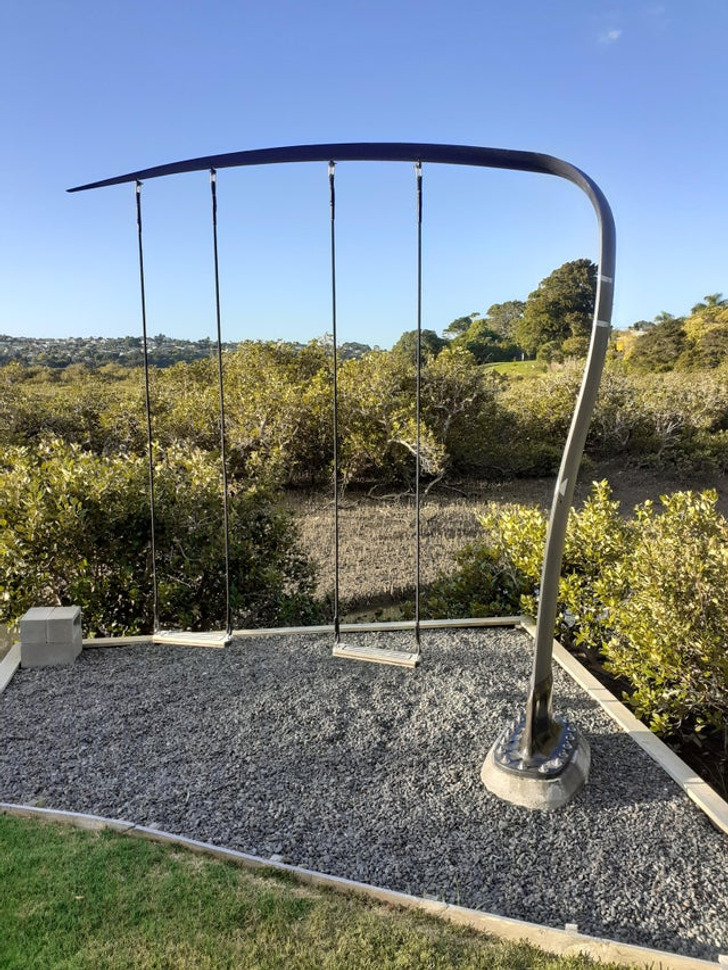 2. Straight from a fairy tale 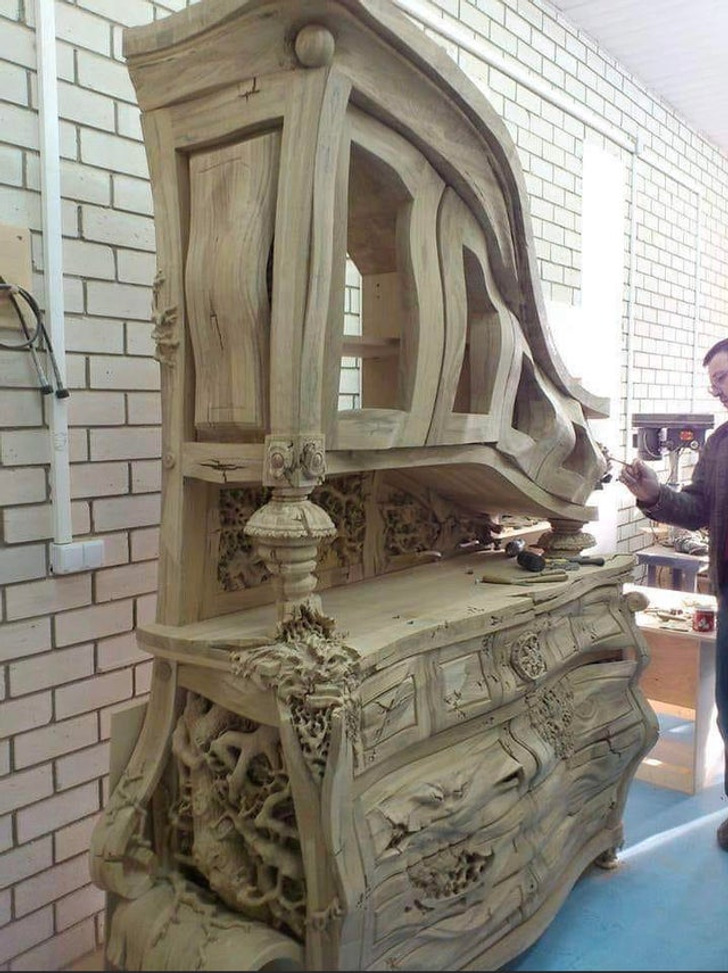 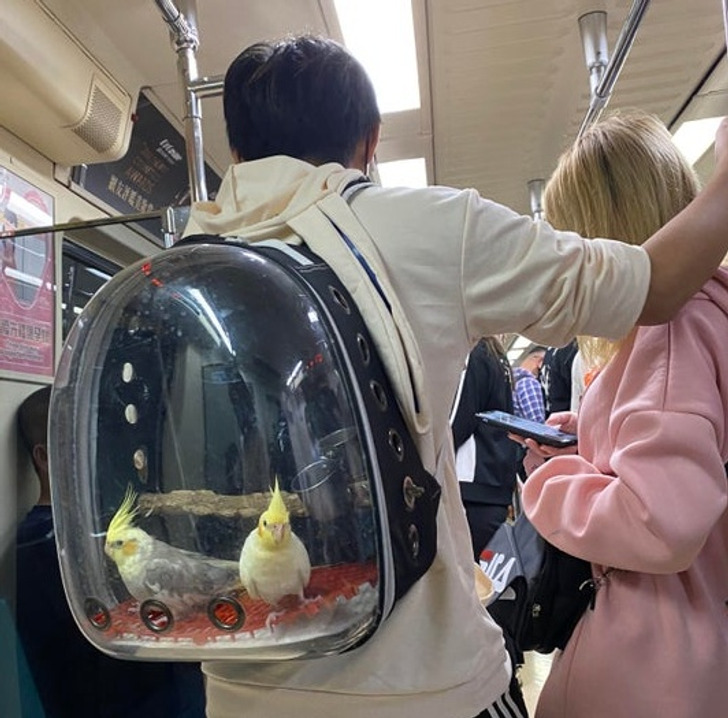 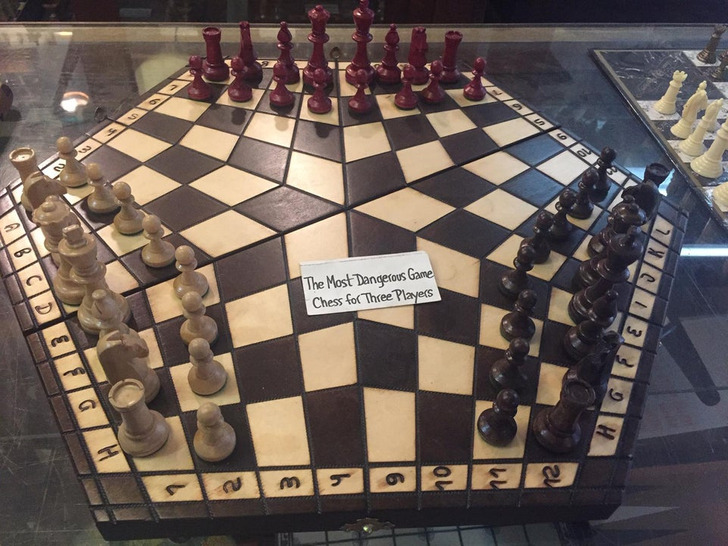 5. Ever seen a striped apple? 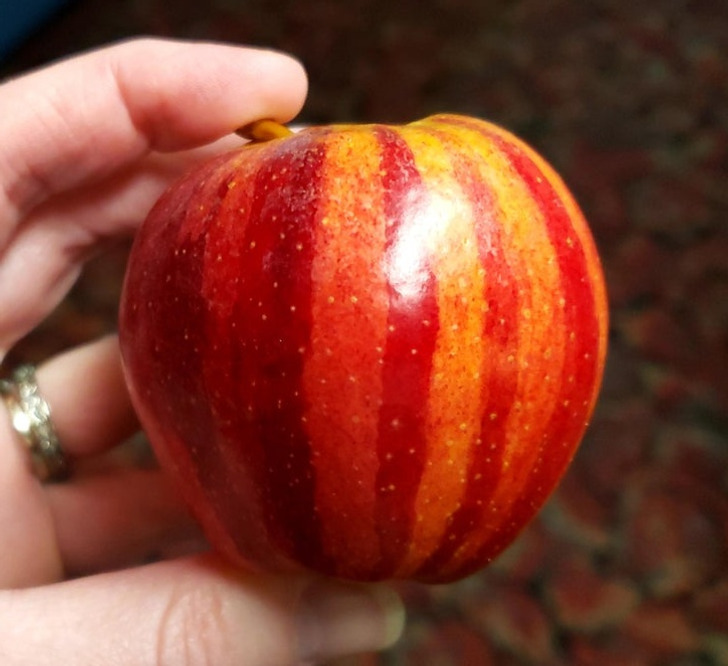 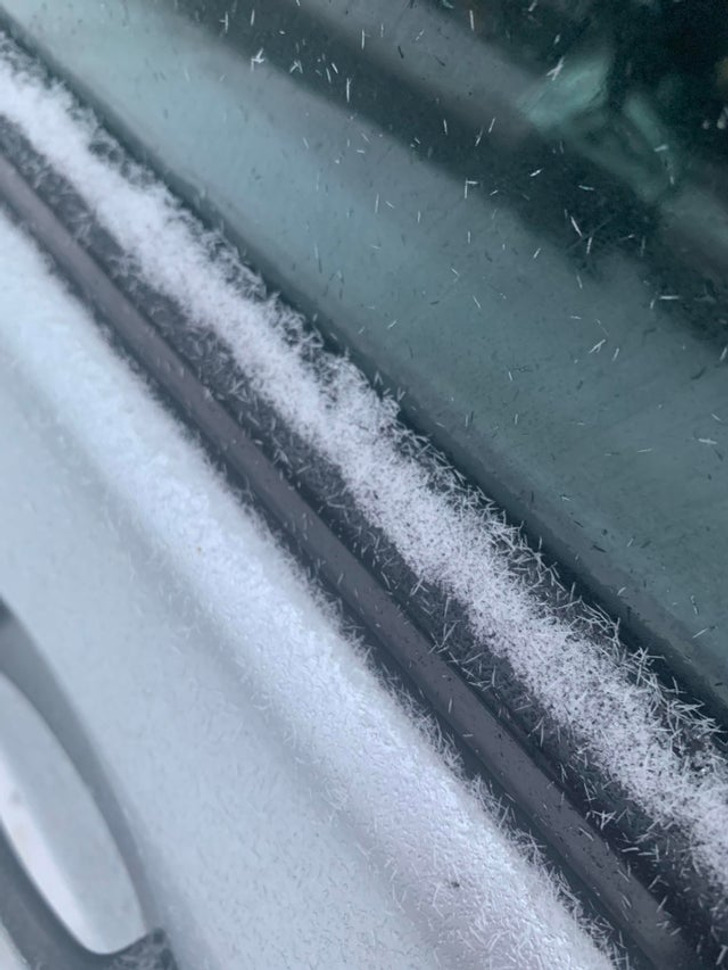 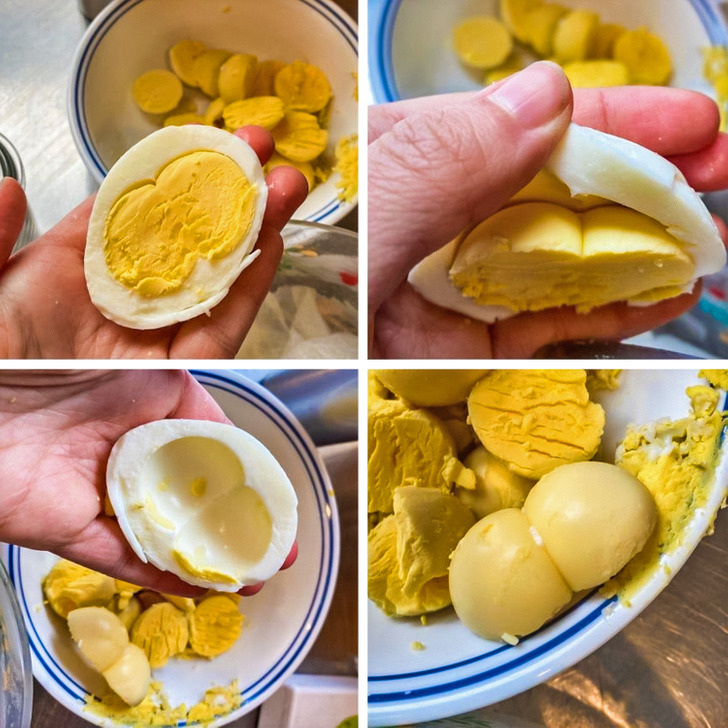 8. Its roots were sculpted into shape by the vase 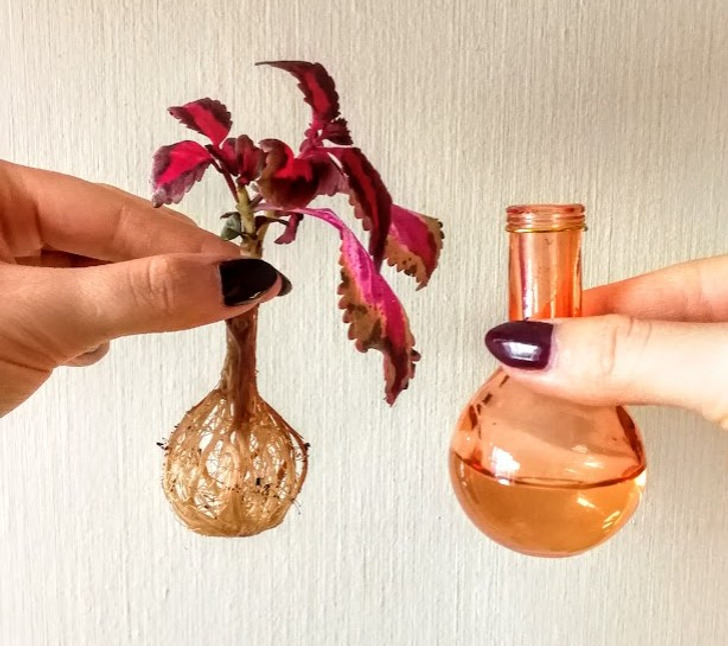 9. A 5-leaf clover for some extra luck 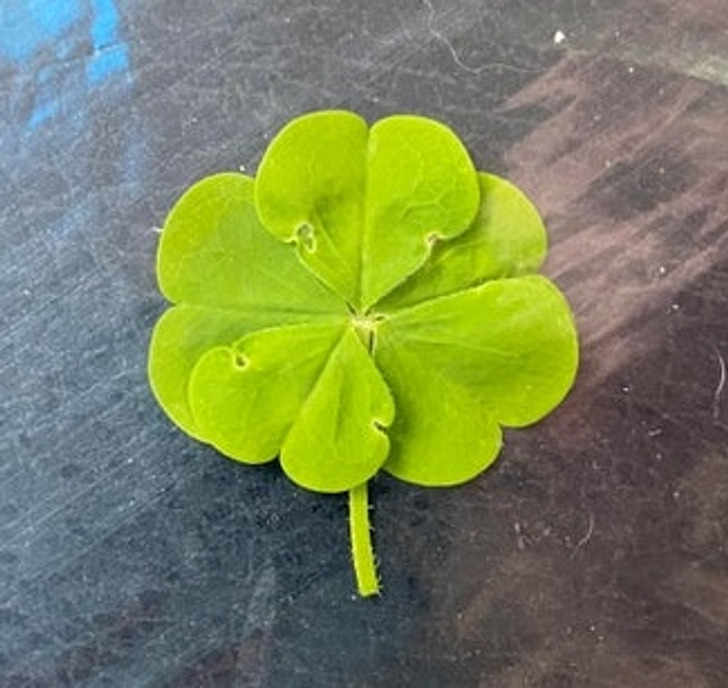 10.  Why build a "classic" snowman when you can build a Totoro one 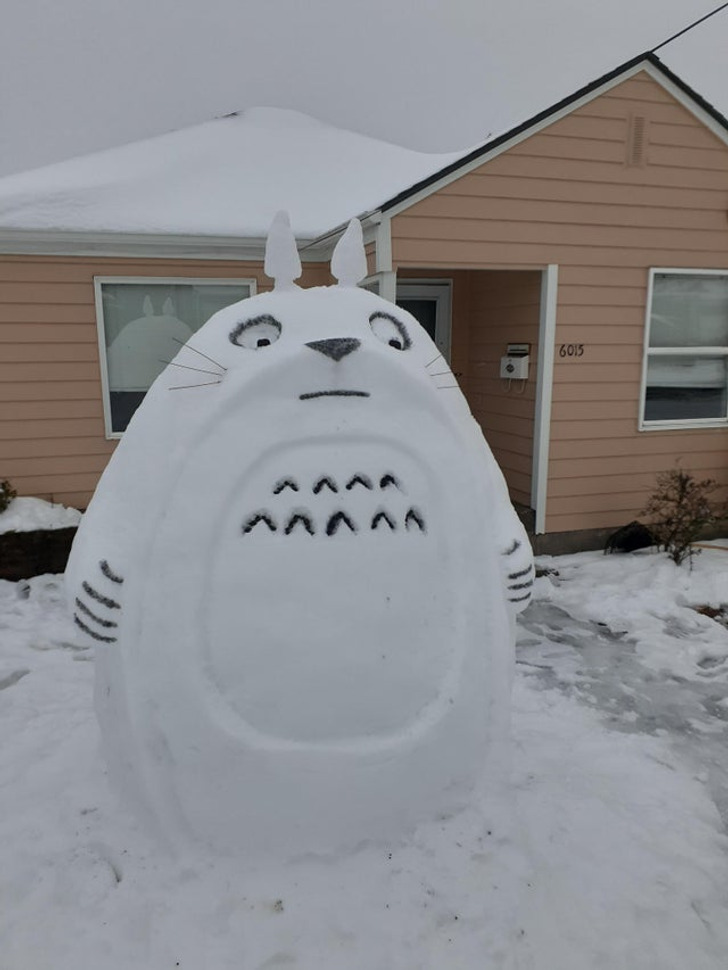 11. Sliced from a huge potato 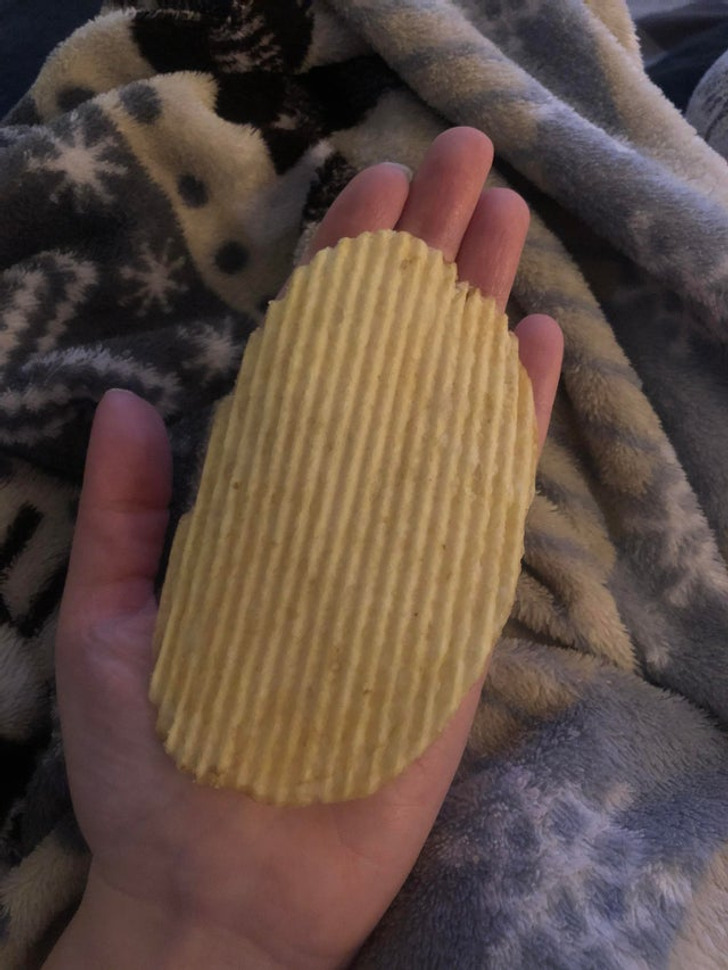 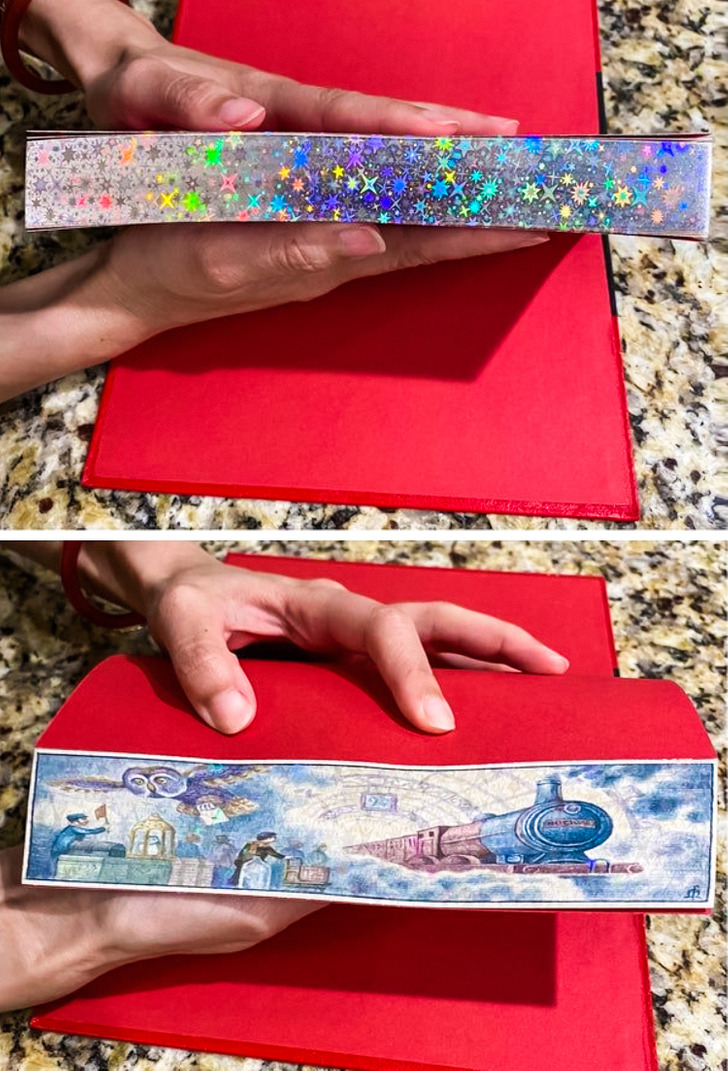 13. It's called a Nutmobile, obviously 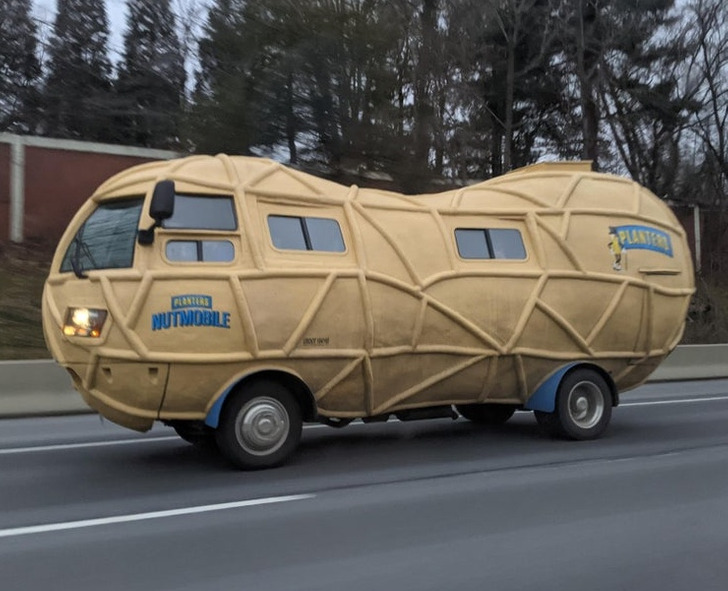 14. A melting house by the Gare du Nord in Paris 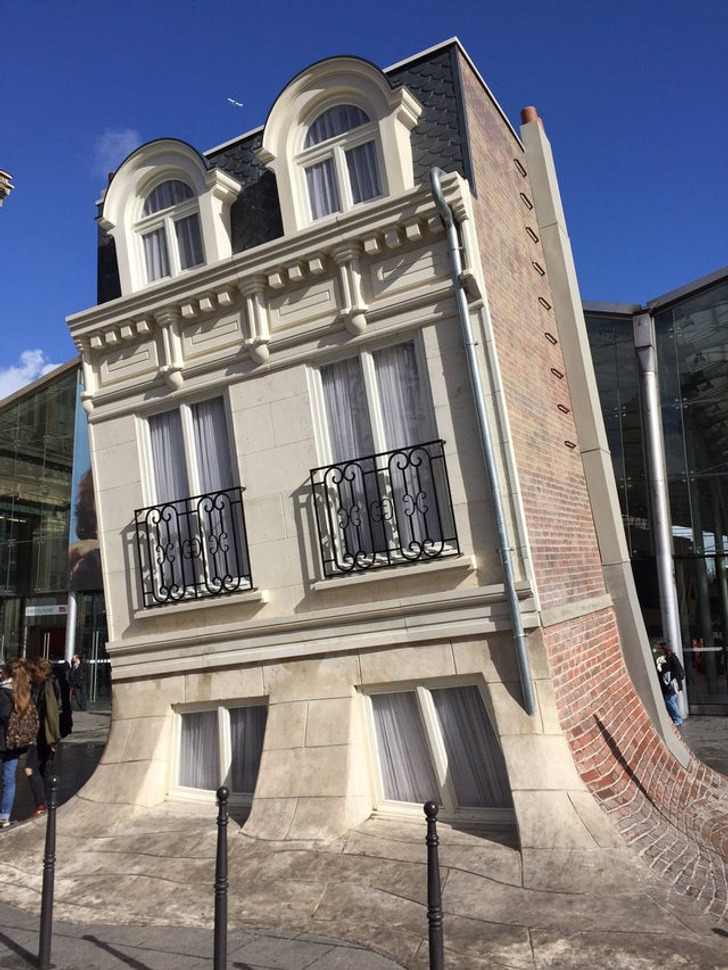 15. A 19th century list of elements, before the creation of the Periodic Table 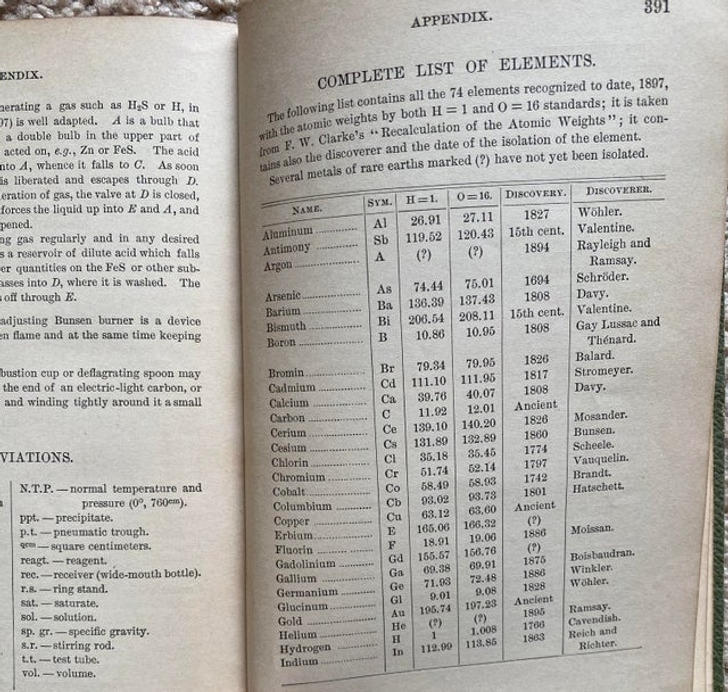 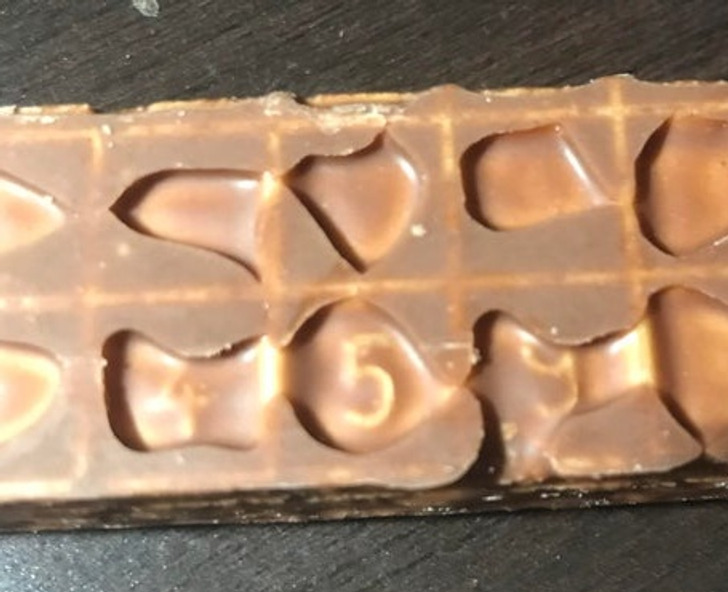 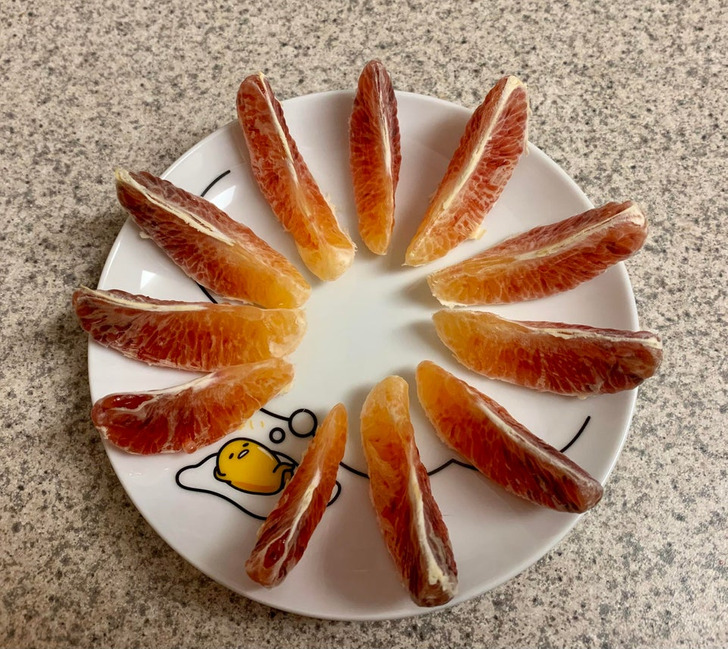 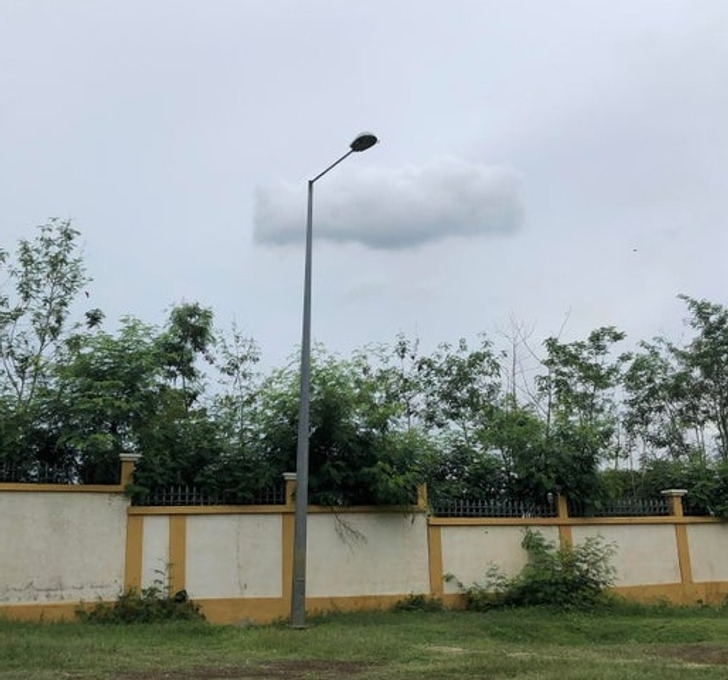 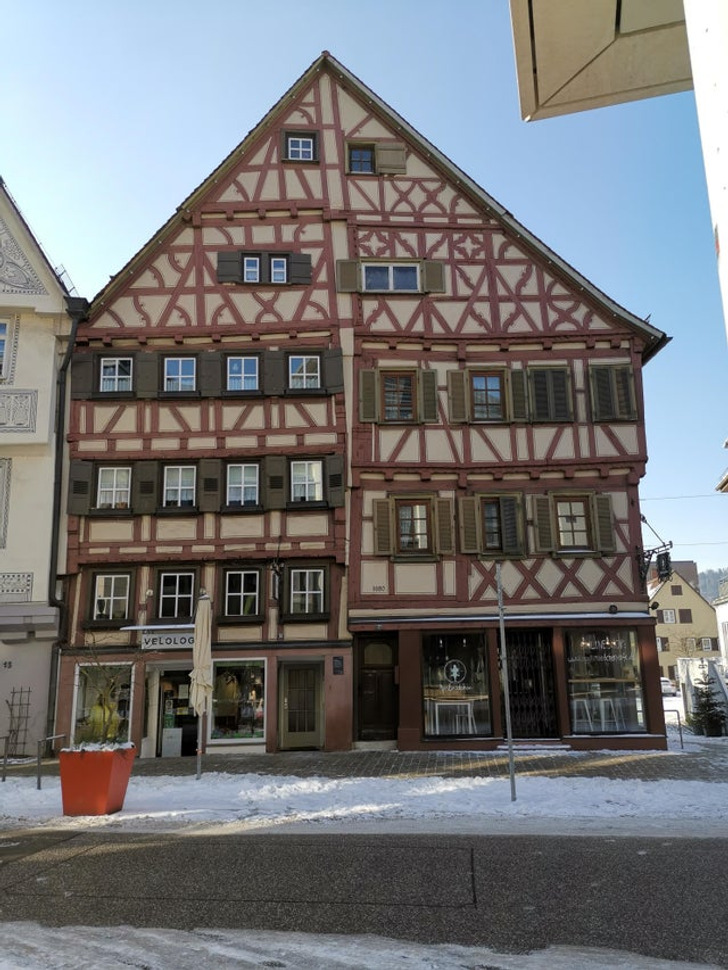 20. So there are no hidden surprises 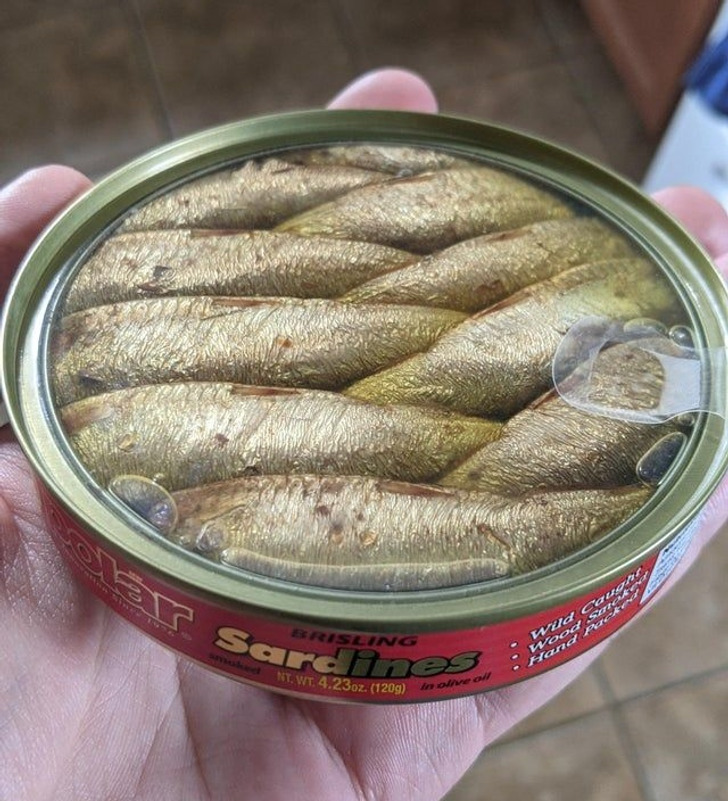