Renovating a home can lead to stumbling upon some real treasures. Just check out this cool selection!

Renovations are hard work, but you'd be surprised by the things they often reveal. And some lucky renovators have discovered some fascinating objects. From old invitations to vintage gadgets, there's no end to the surprises in store.

Here are 20 photos of fascinating finds discovered during renovations.

1. This wooden barrel found in the attic of a 19th century house 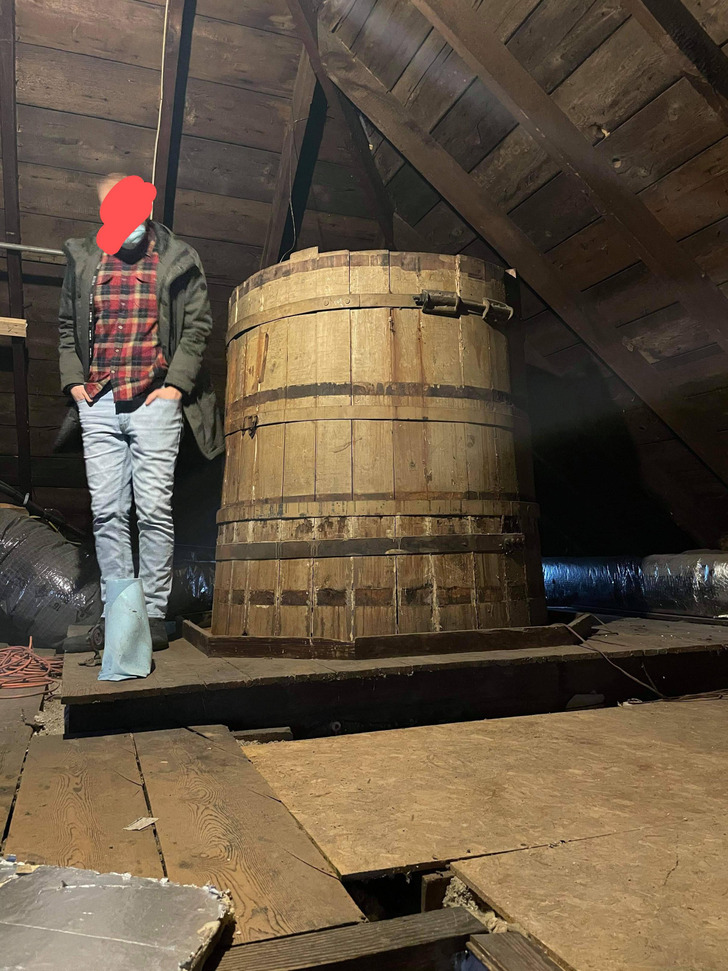 2. A safe hidden behind an old oven 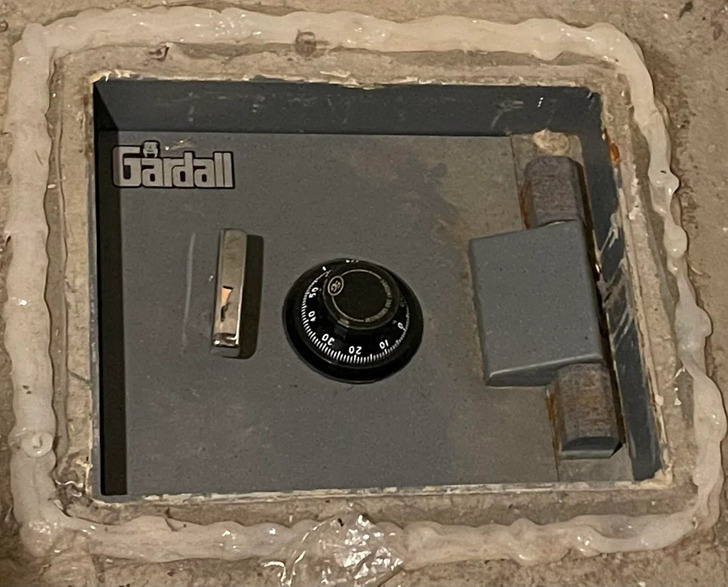 3. 3 cages found in a lake. They were used to protect small fish from prey and fishermen 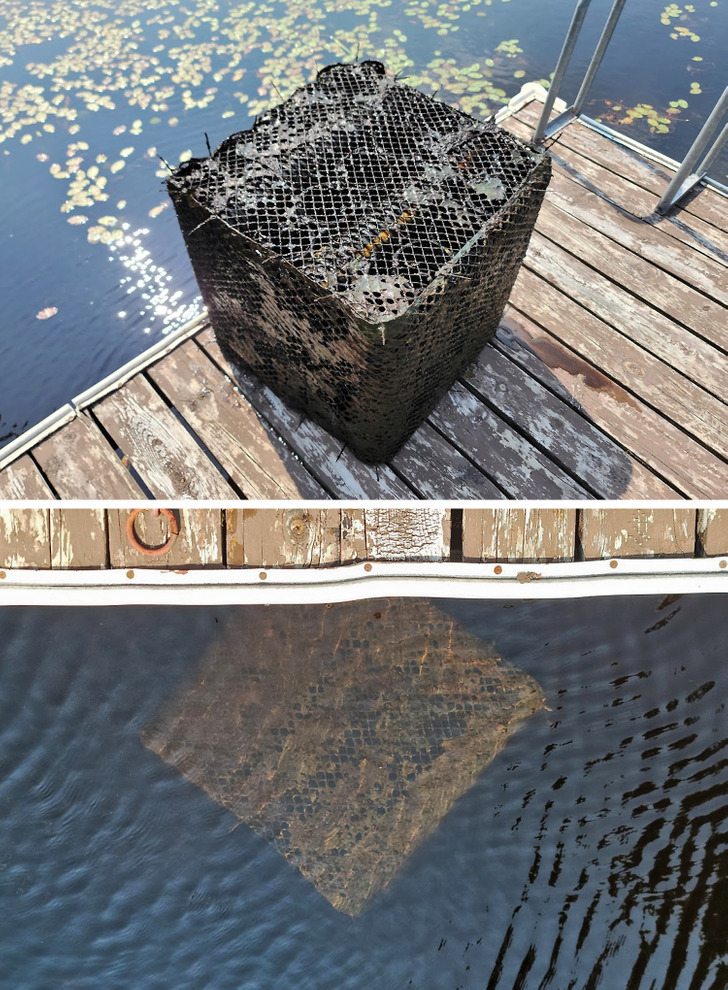 4. An invitation to Walt Disney's daughter's wedding in 1954 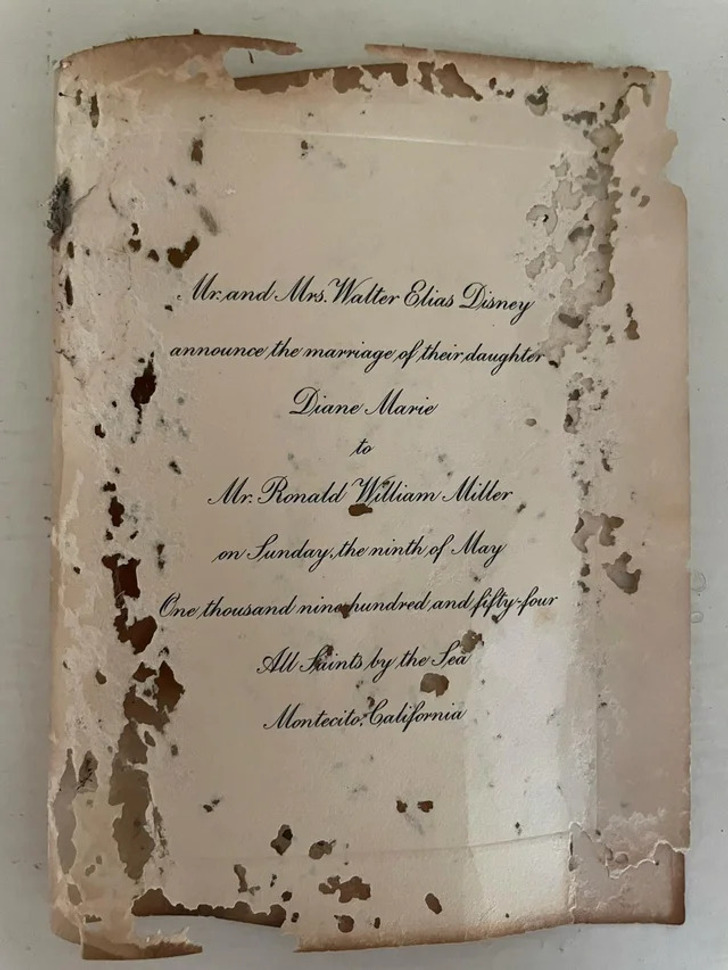 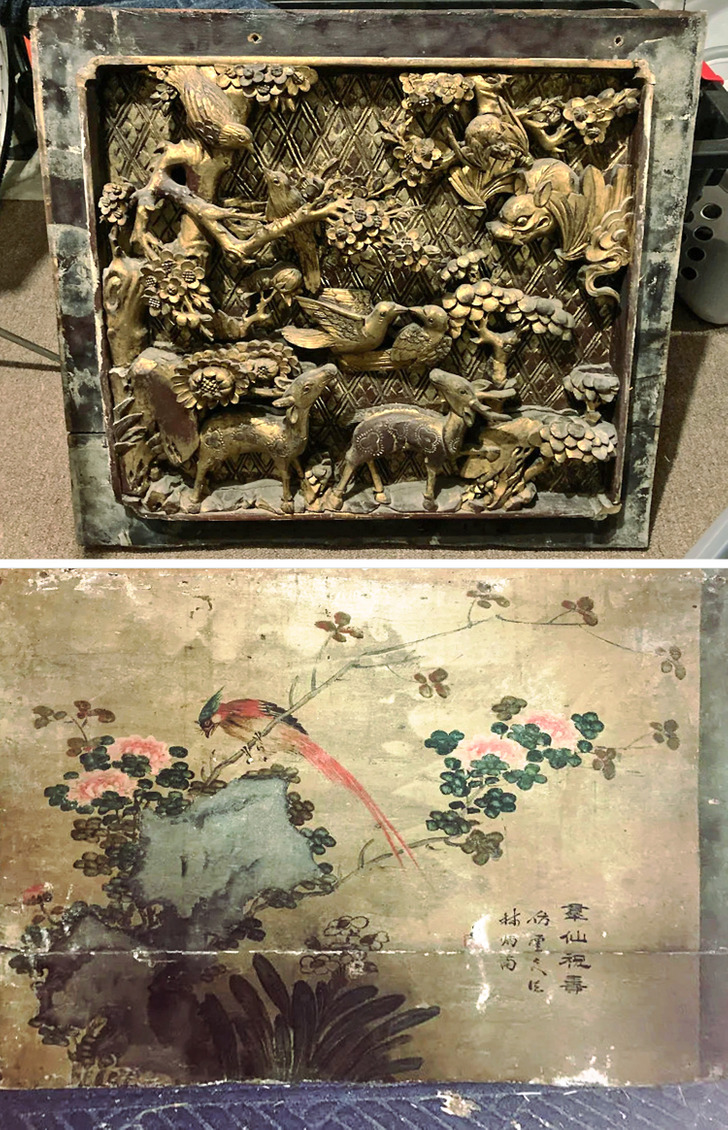 6. Check out the stunning floor that lay under an old carpet 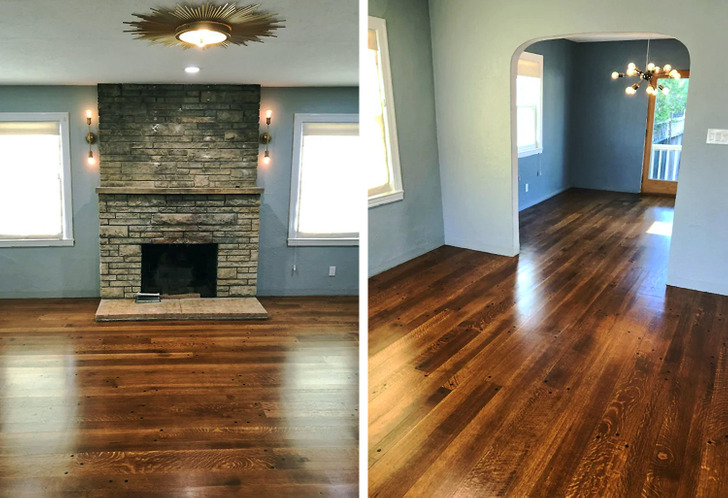 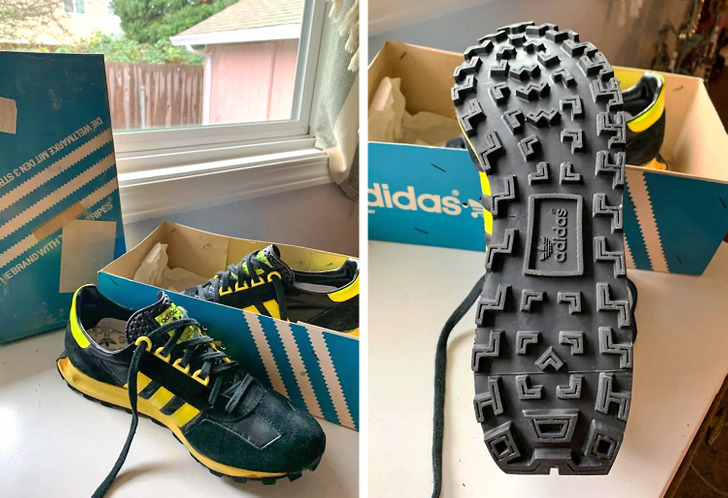 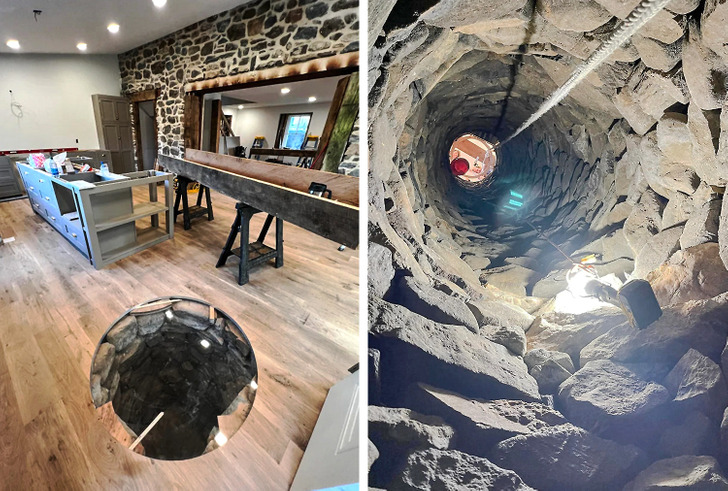 9. They found this in the cellar 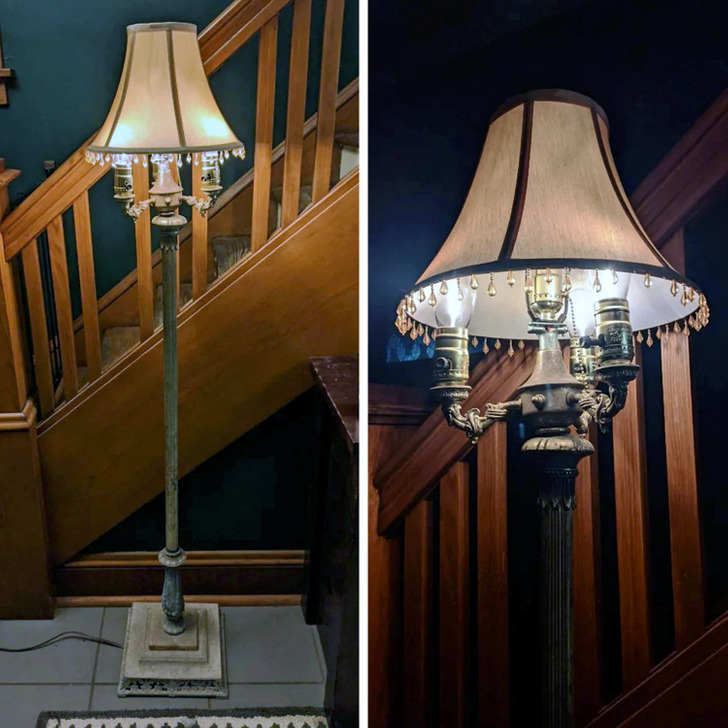 10. Windows hidden behind a wall 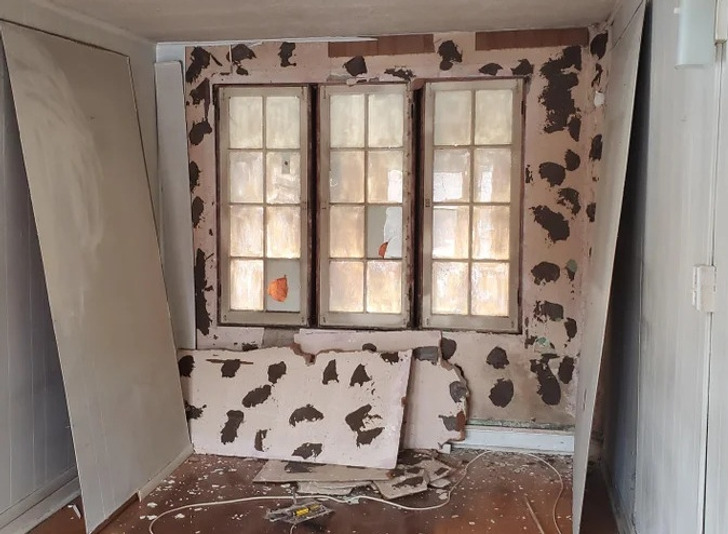 11. The previous owner left this behind! 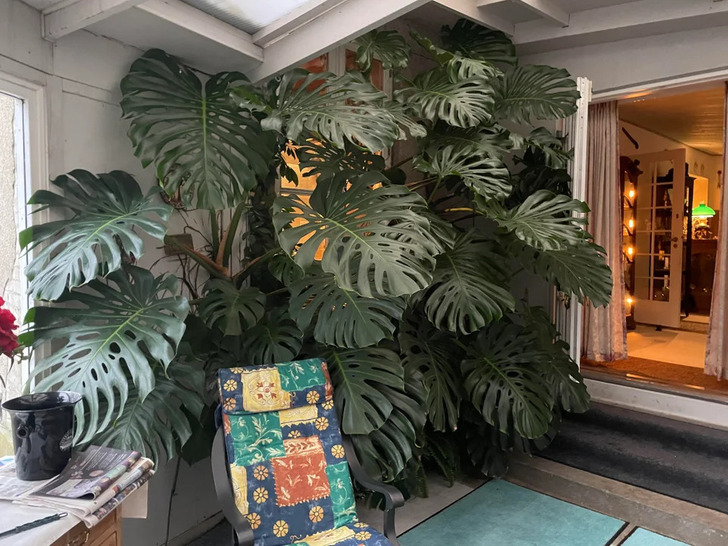 12. Gadgets found in the attic 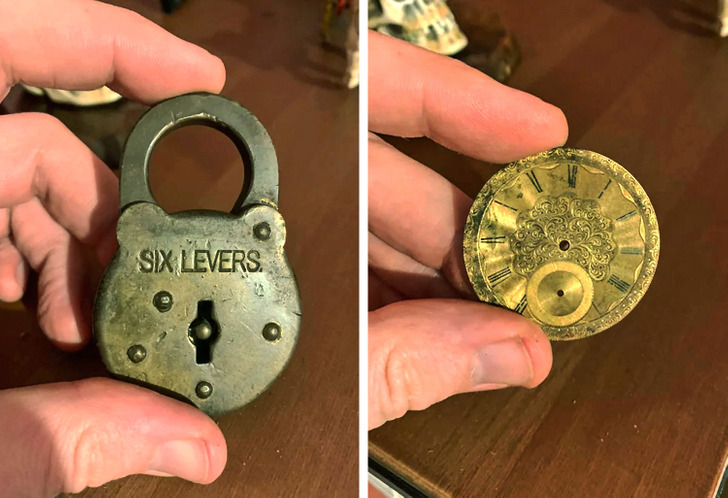 13. An original parquet floor was underneath 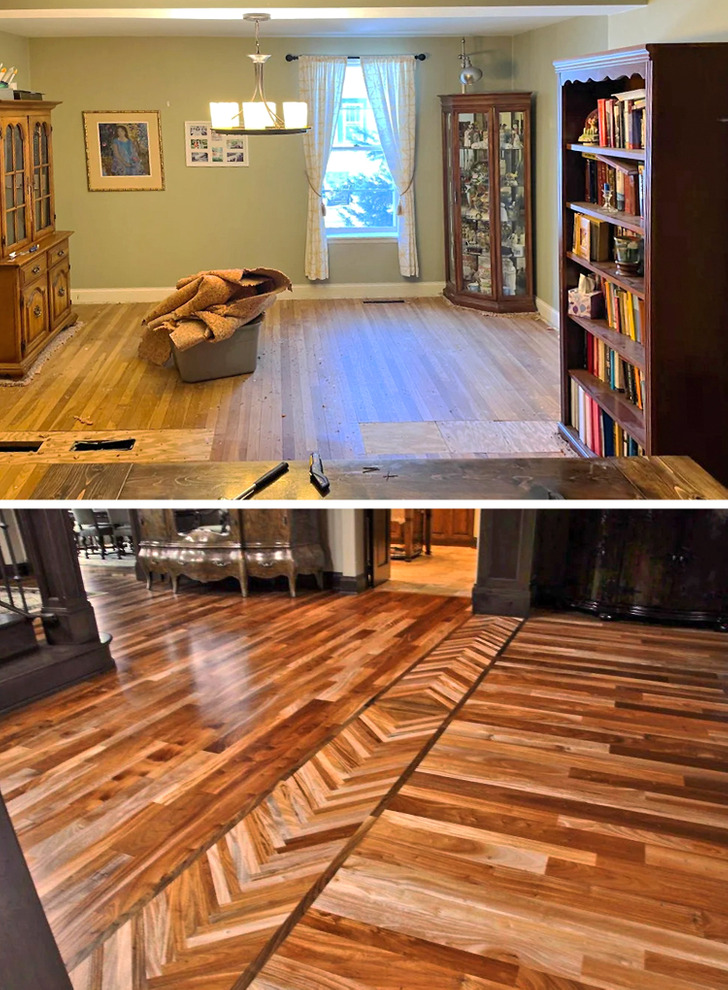 14. They found an ad for the Titanic! 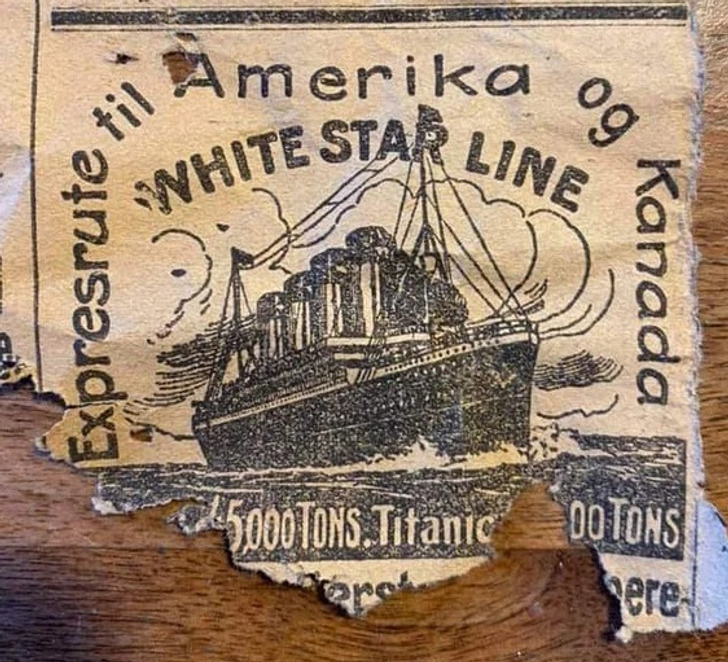 15. Imagine finding these in the garage! 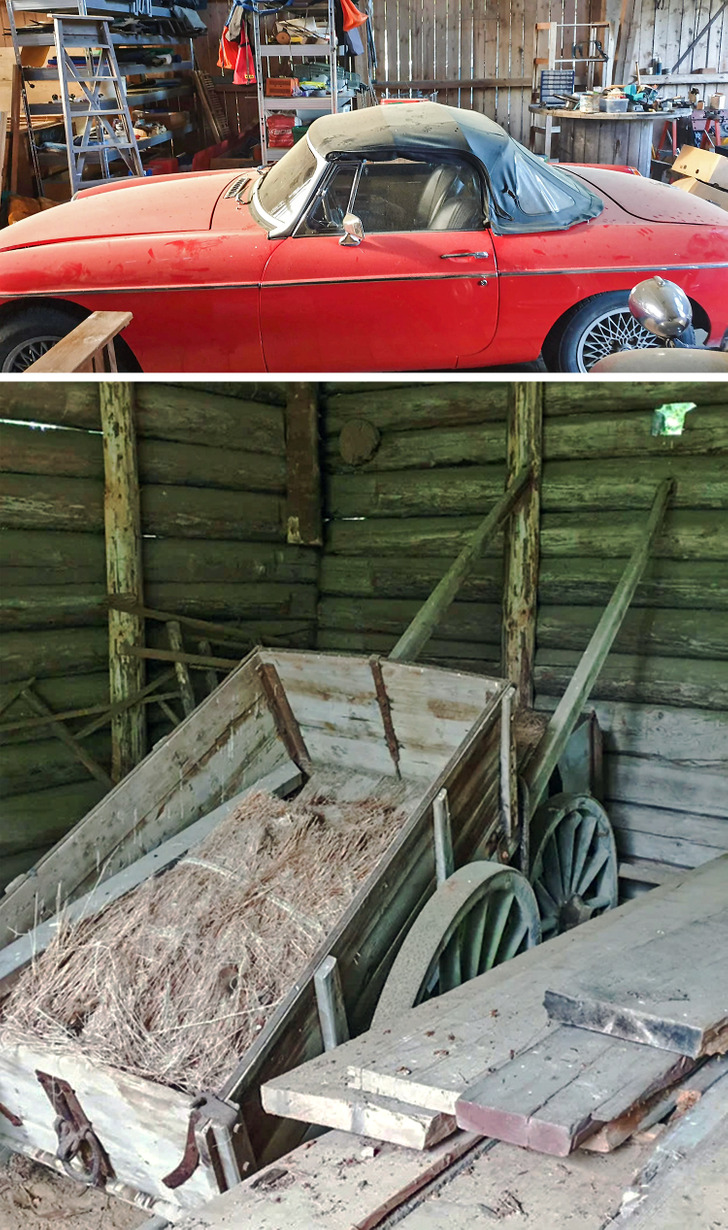 16. A vintage Kellogg phone with bells 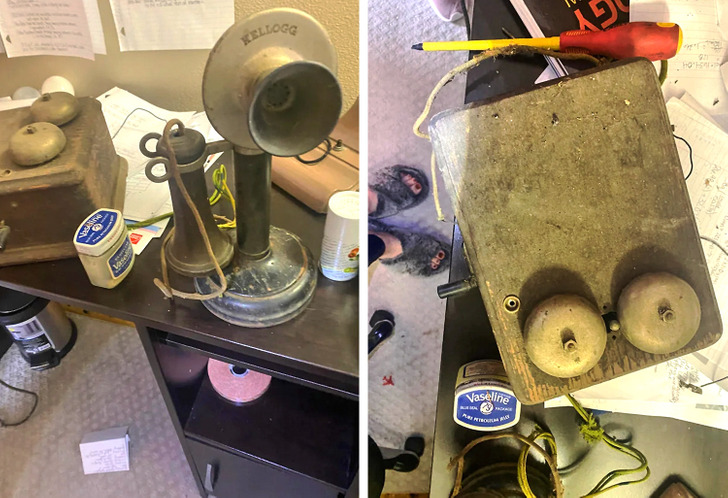 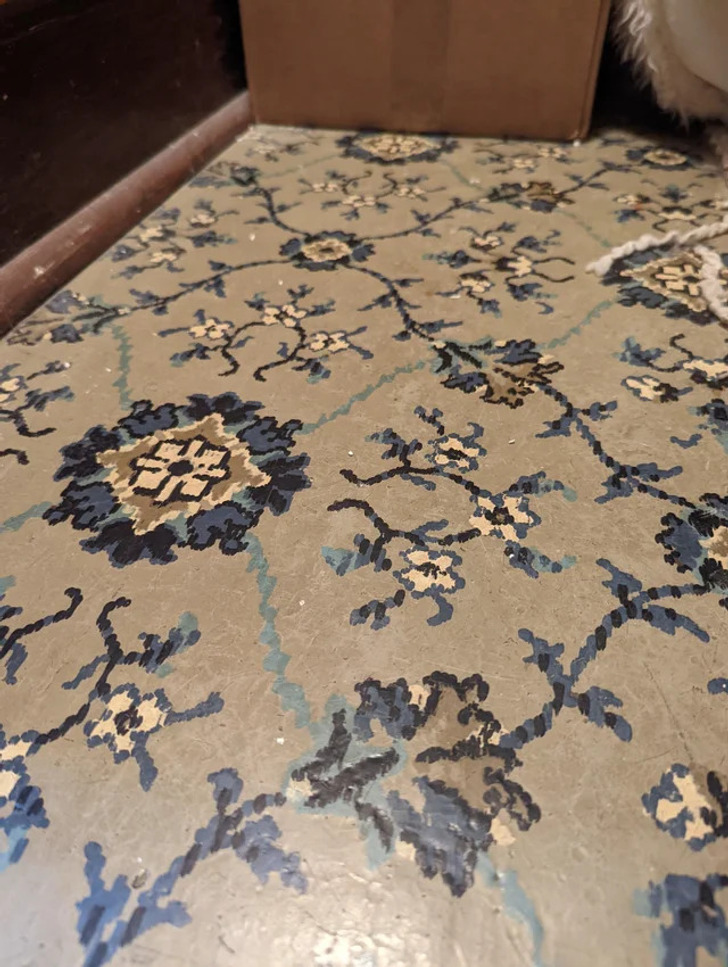 18. These were used to light the fireplace 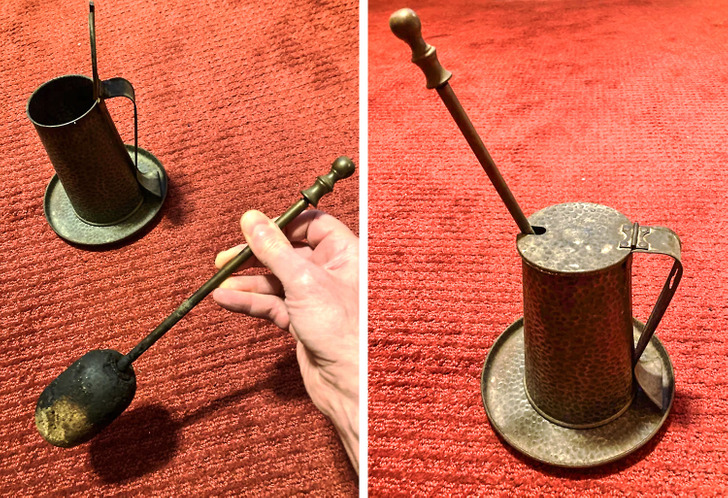 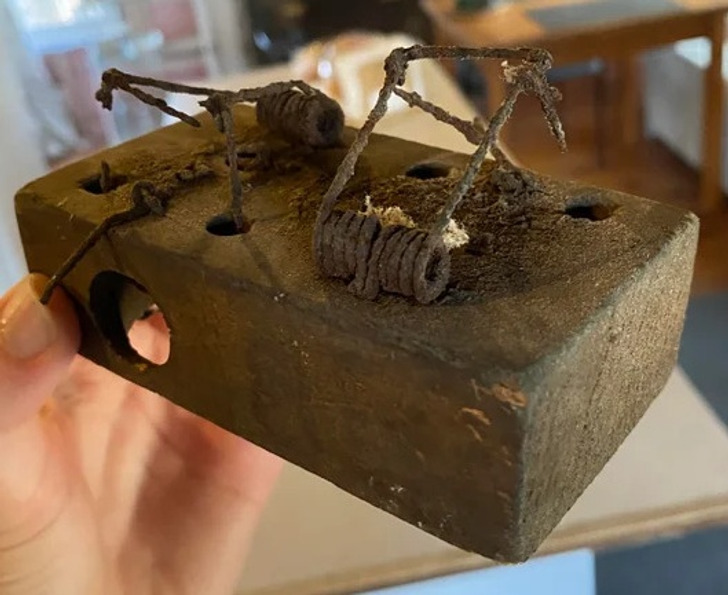 20. This was found under a couch that was left in the house they bought 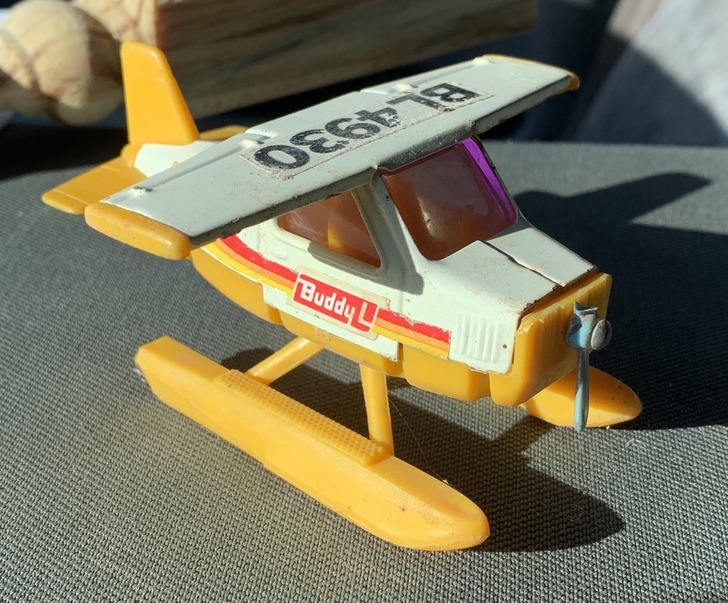