Despite their "manly image", dads get just as gooey around their kids as moms do... And these snaps prove the point!

Kids love a bit of rough and tumble with their dads, who will in turn move heaven and earth to make their little ones happy and keep a smile on their faces.

Here are 20 photos that illustrate the love dads have for their kids.

1. His son loved their first fishing trip, so they decided to have a second trip at home! 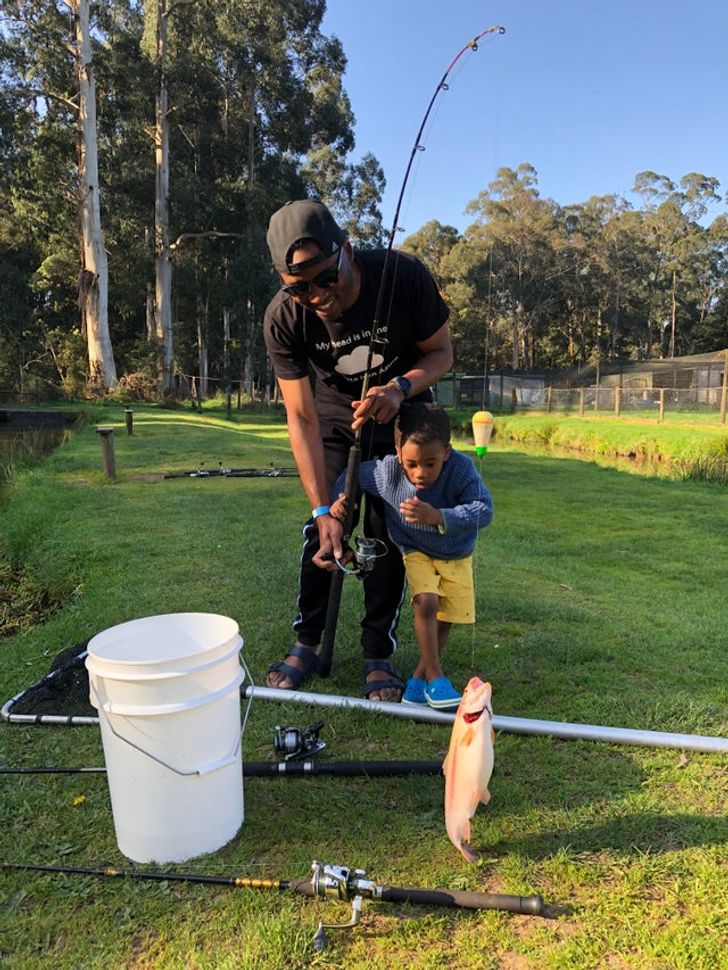 2. When dad enjoys a "beauty day" with his girls 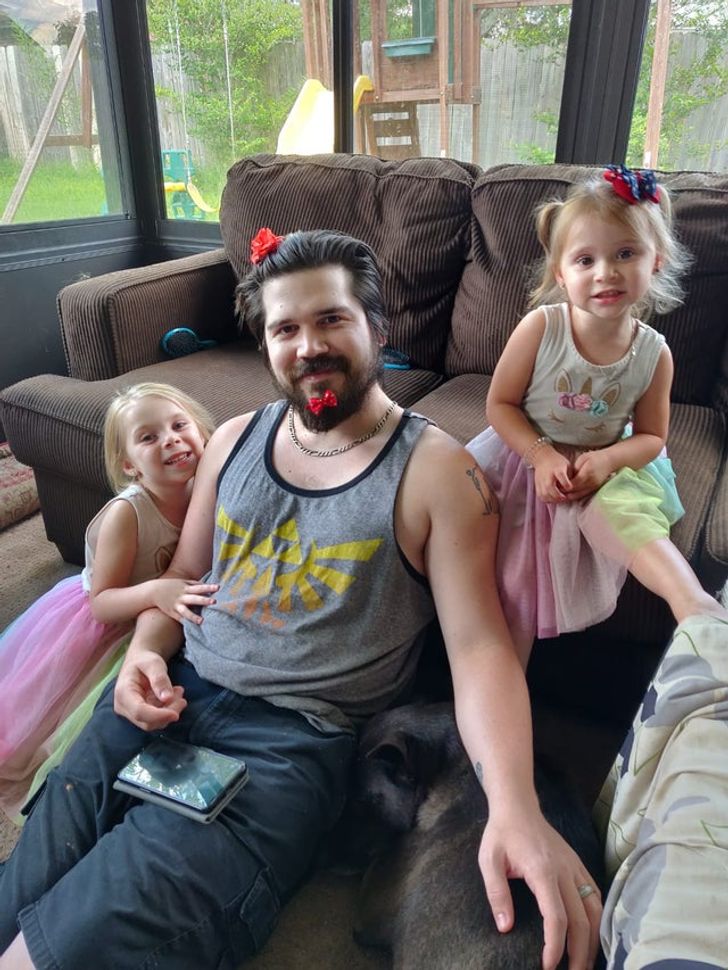 3. Sometimes love hurts, but in a nice way 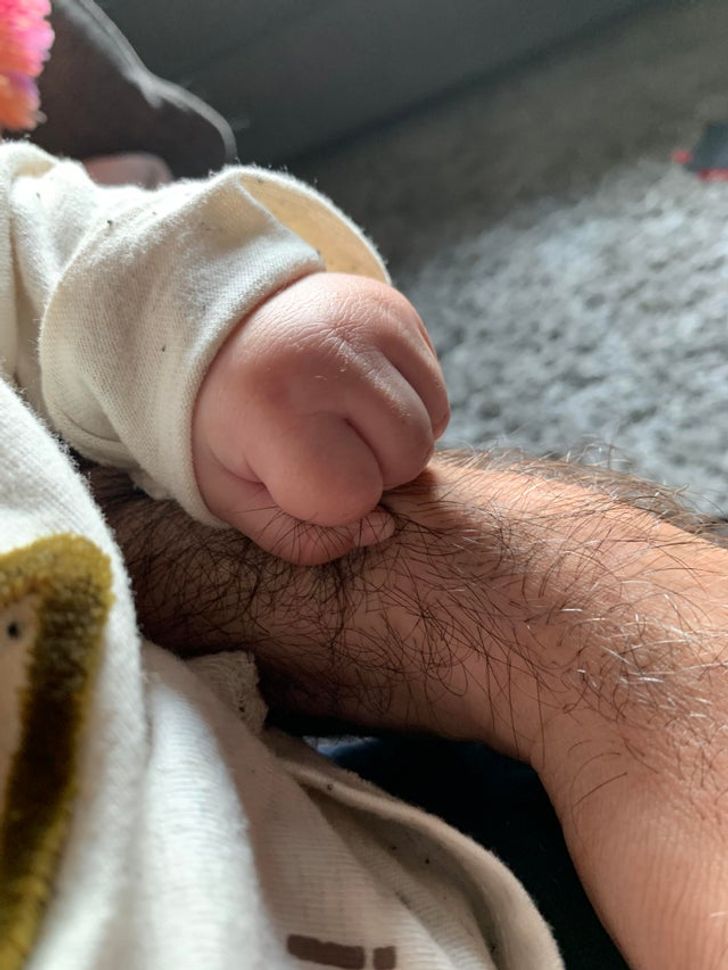 4. A little gift for his grown-up child! 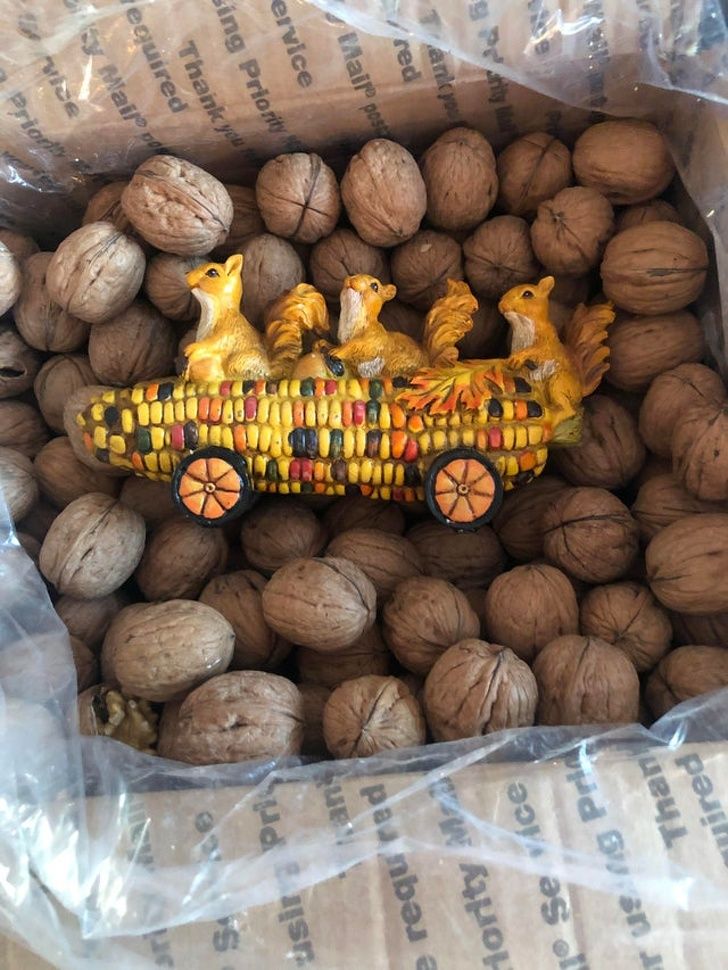 5. She nodded off while they were playing 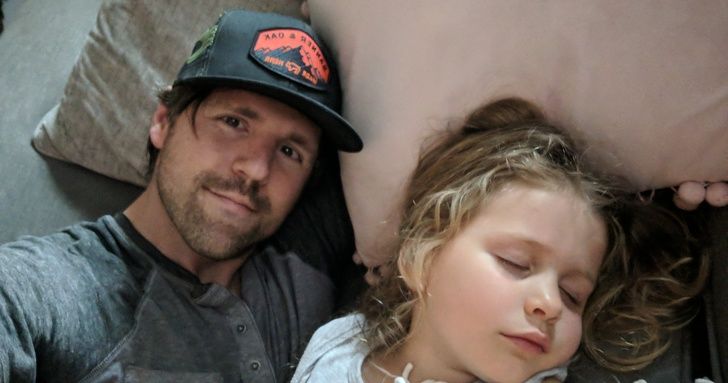 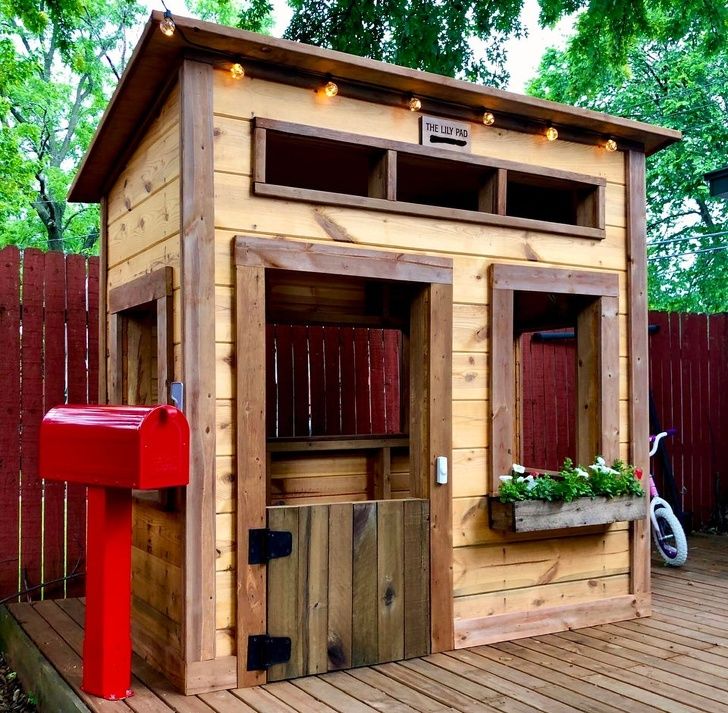 7. Because it made her hands cold 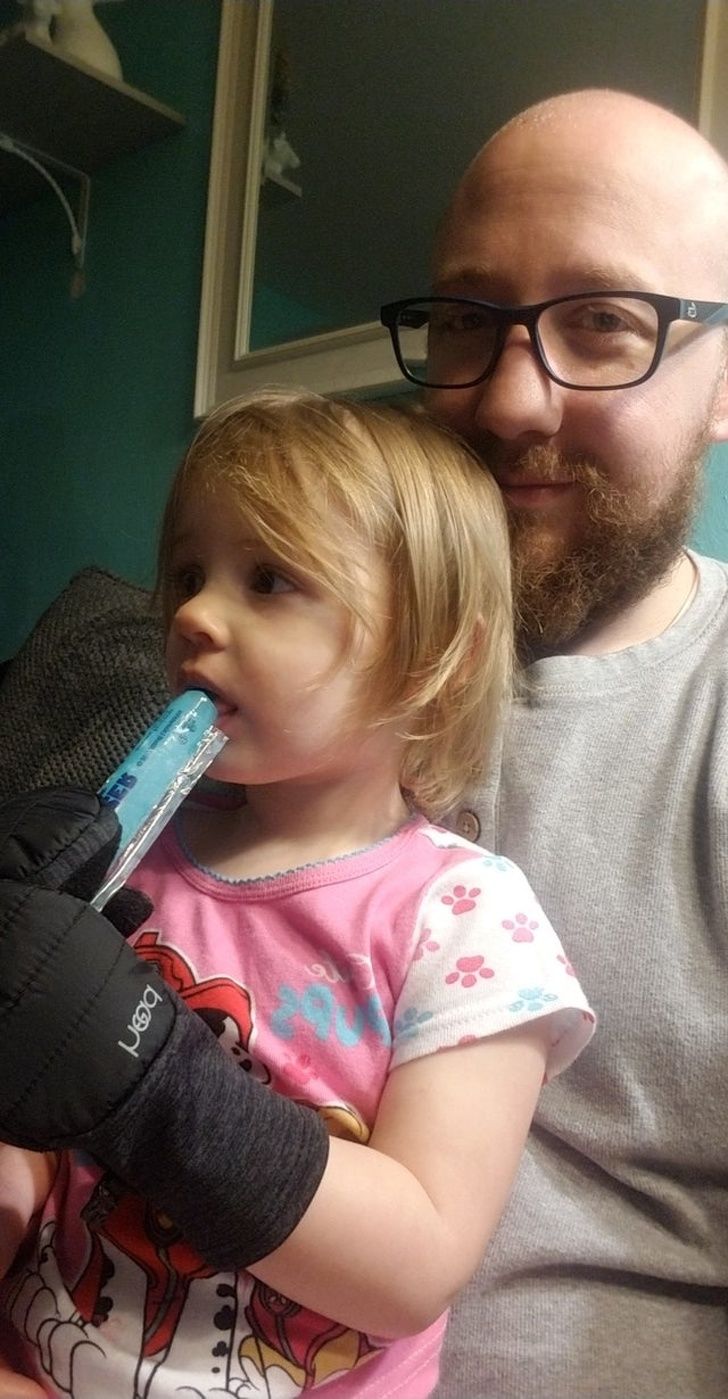 8. Helping his little one sit up straight 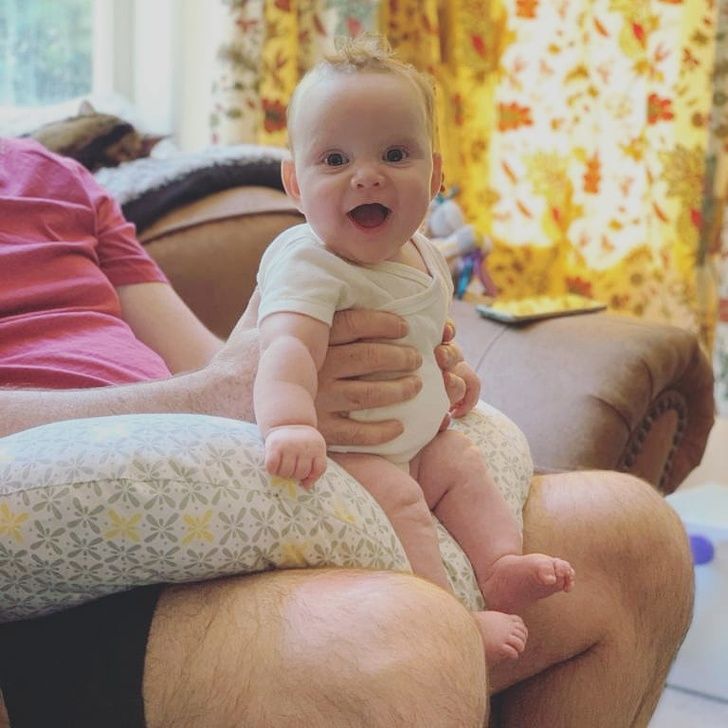 9. When two warriors have a bite to eat 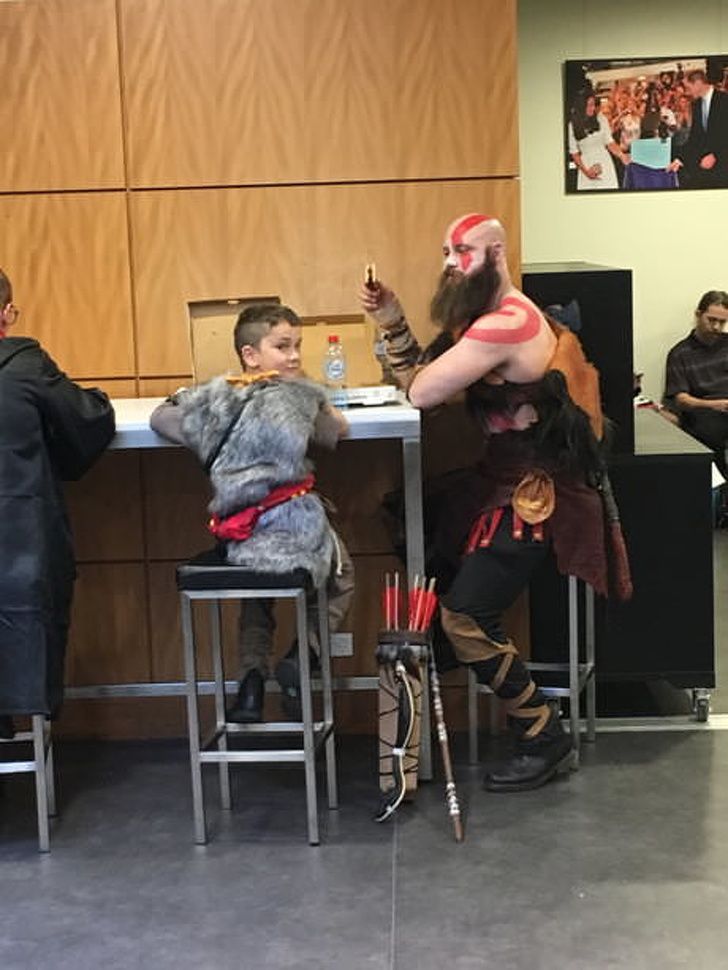 10. He made this for his son's graduation 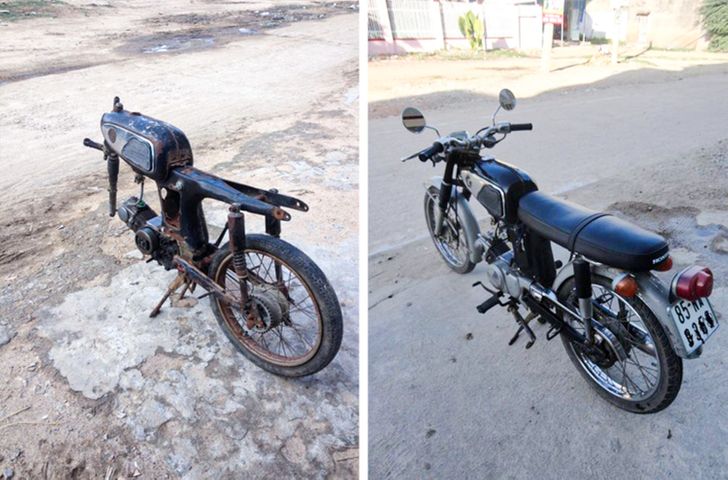 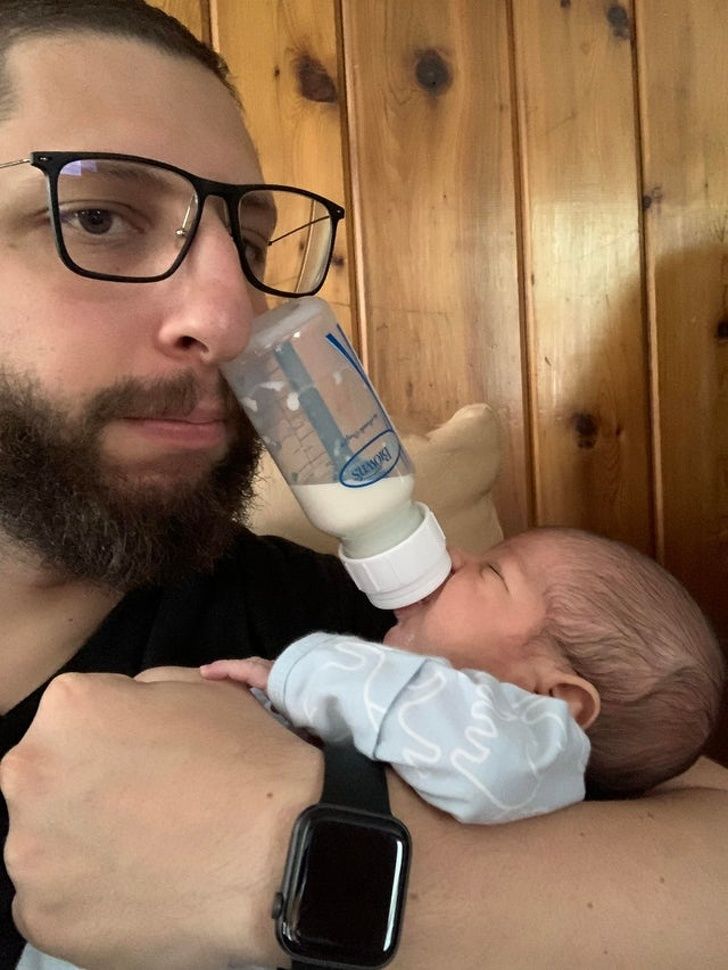 12. She loves holding her dad's hand when she watches TV 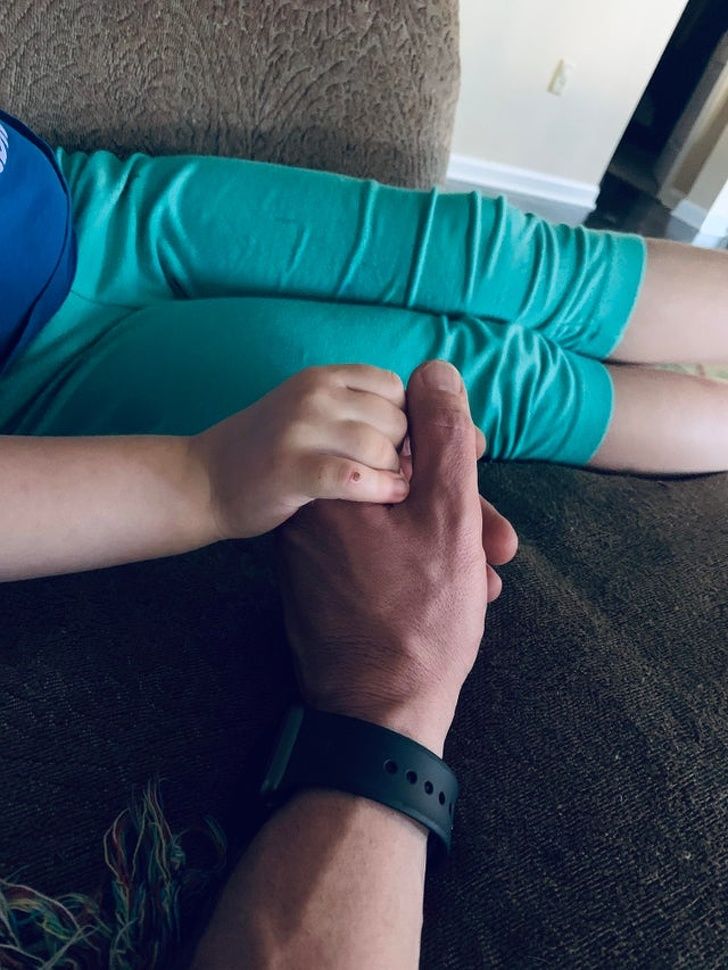 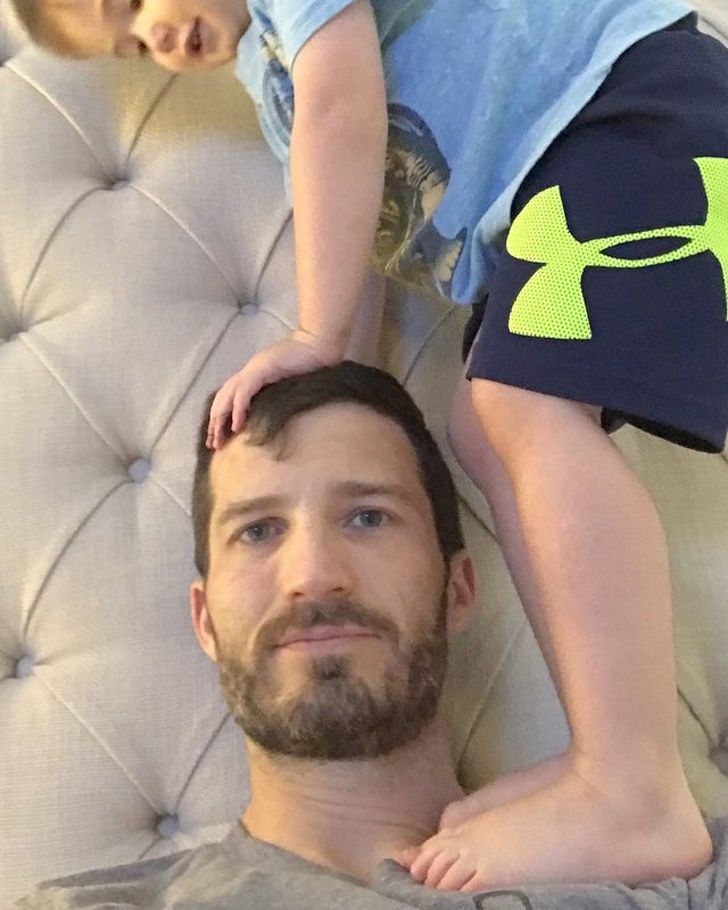 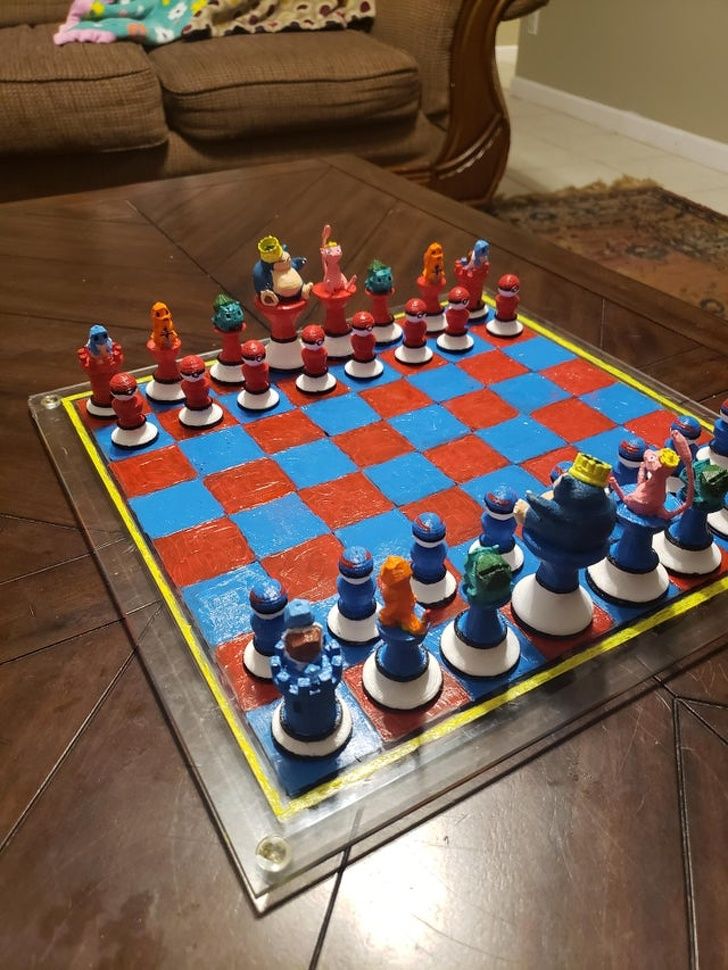 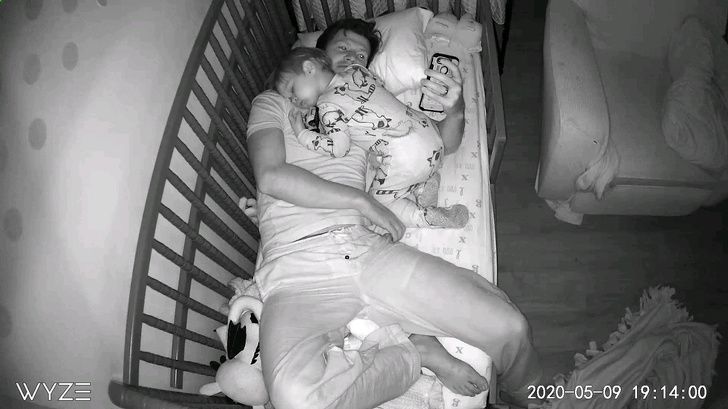 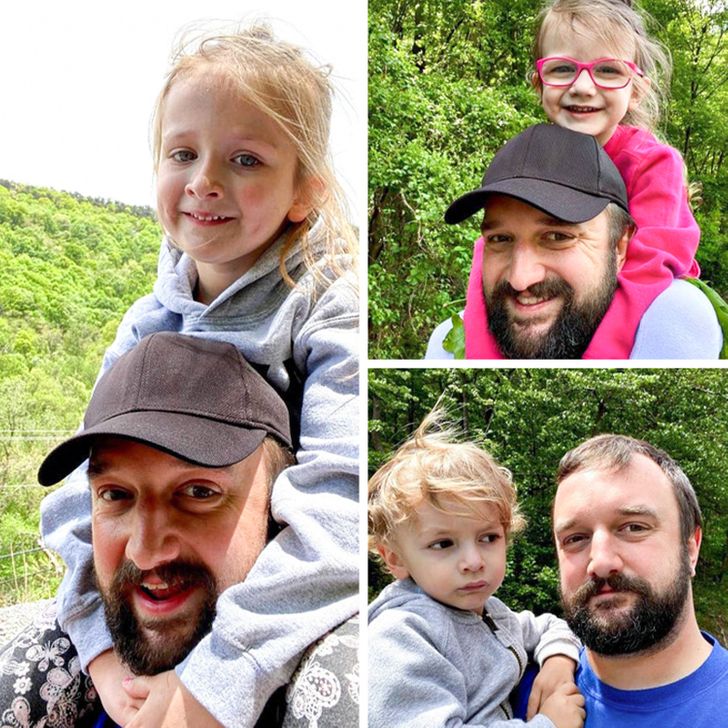 17. We love this recycled bow and arrow 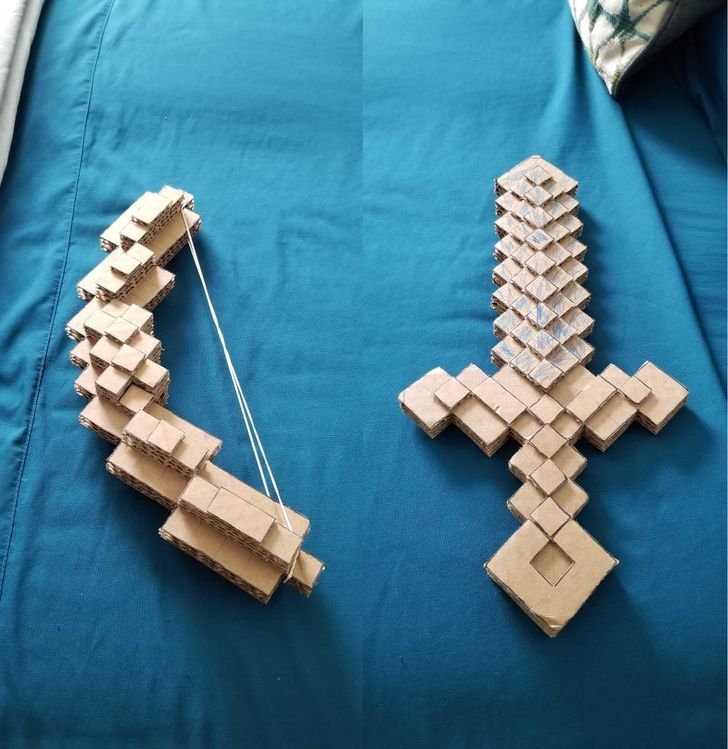 18. Awesome upgrade to his son's wheelchair 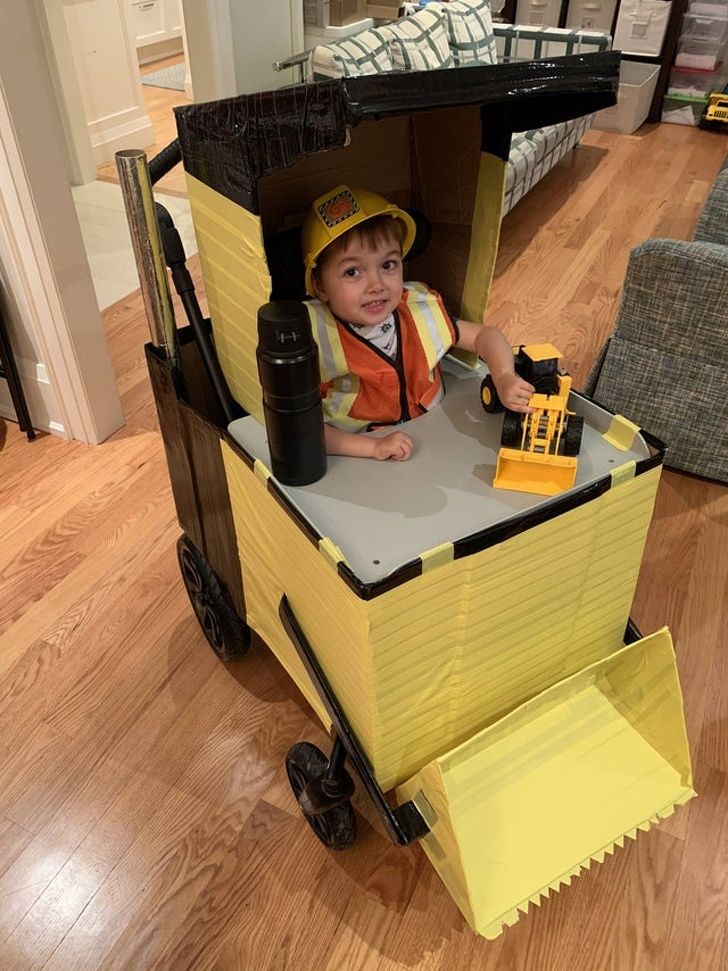 19. His daughter wanted to know how to shave legs 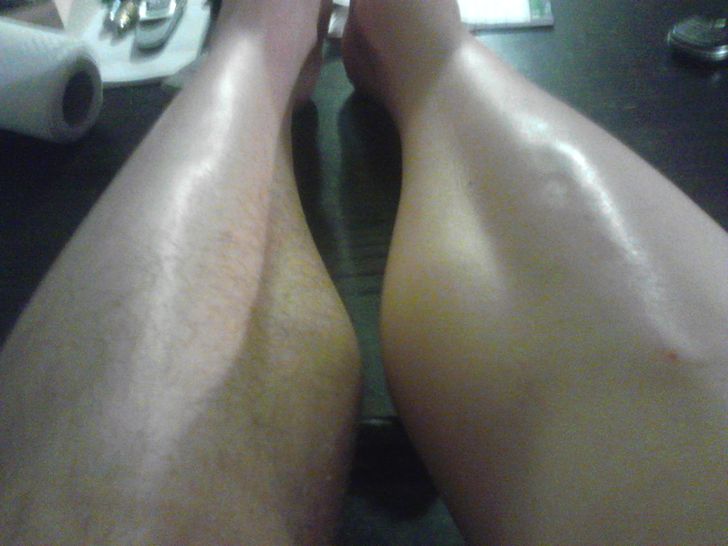 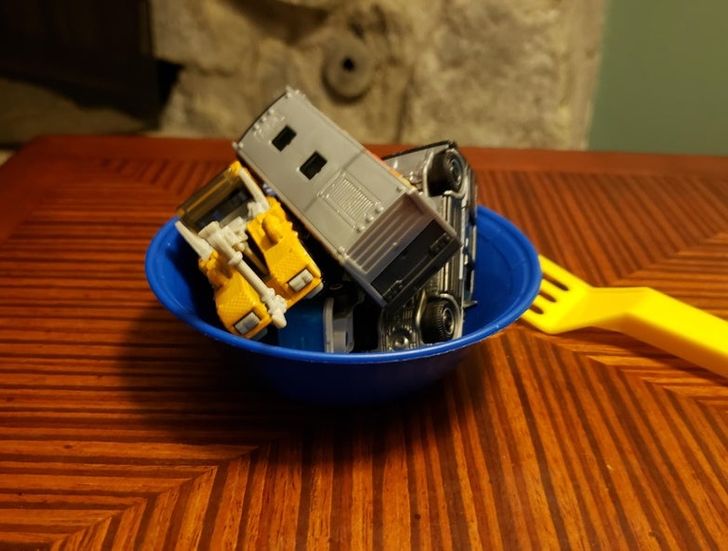