Some things that we come across every day might raise a few questions, as you’ll see in these photos.

Everyday objects, foods, or even things in nature always look the same…except when you come across a funny rock or a fork that isn't a fork.

Here are 20 photos that don't quite look like they should.

1. A keyboard with a huge one-letter key that’s just the one we need 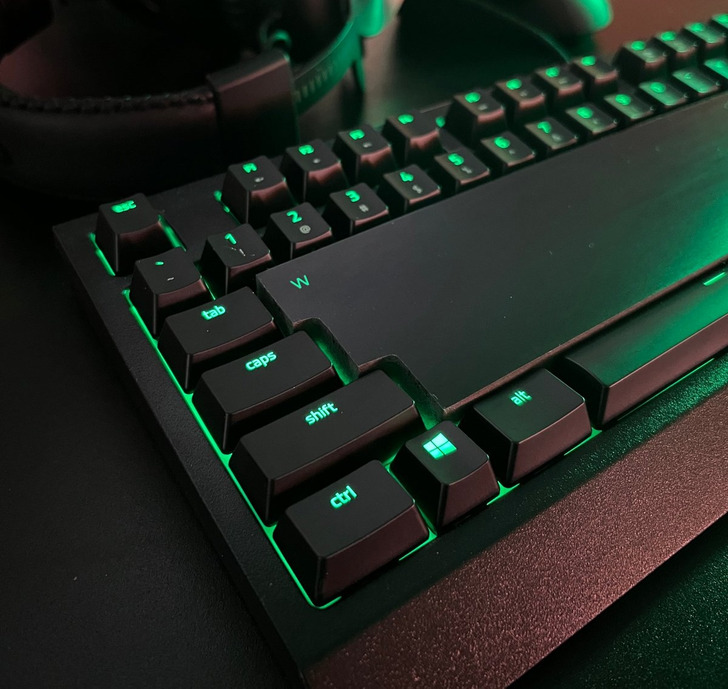 2. A rock formation where everyone sees something different - is it a face or an animal biting its tail, or something else? 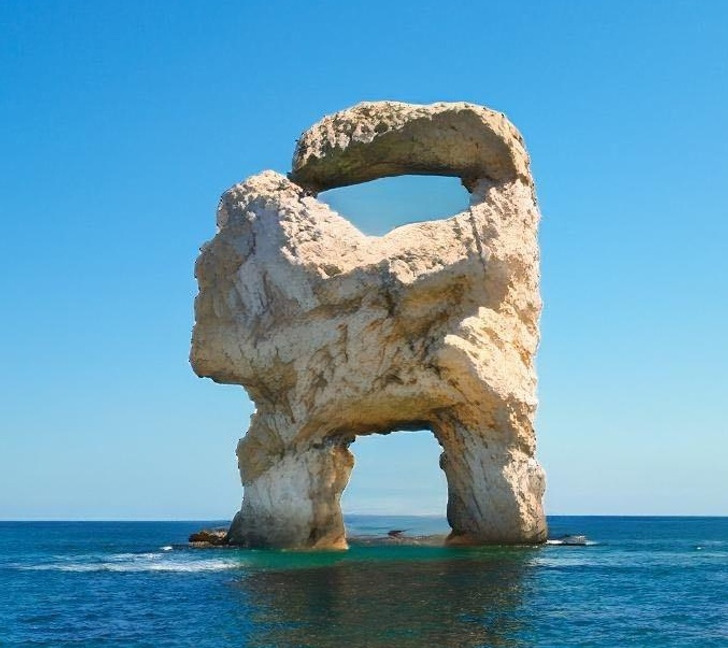 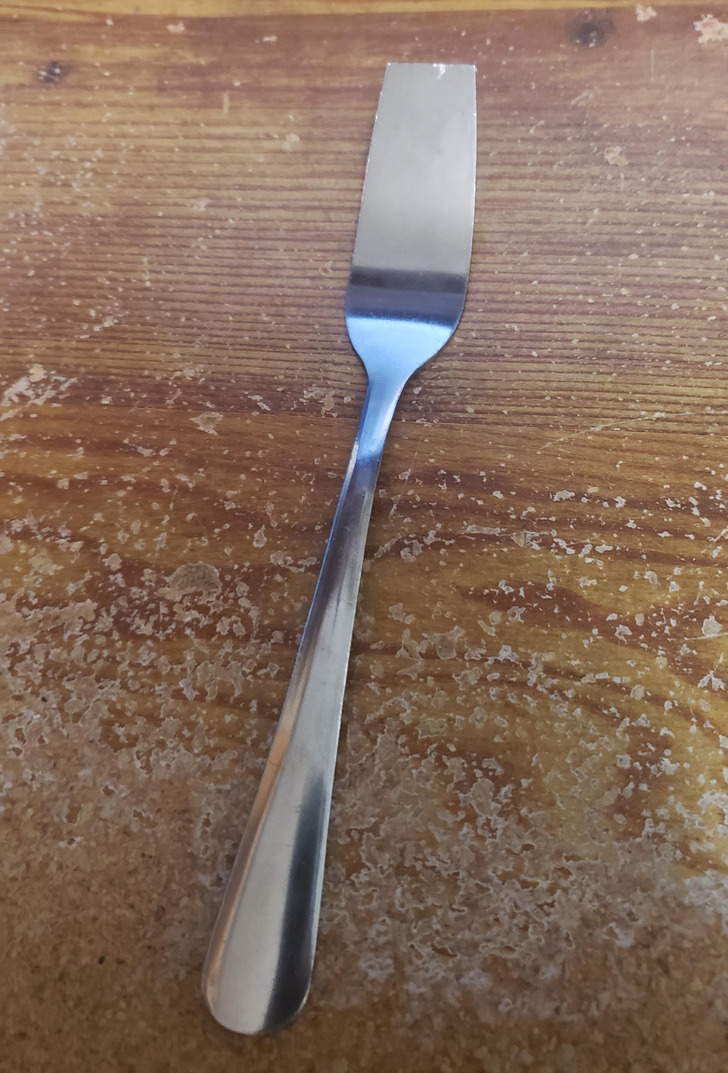 4. A bus interior that makes you feel like you’re in the middle of the forest 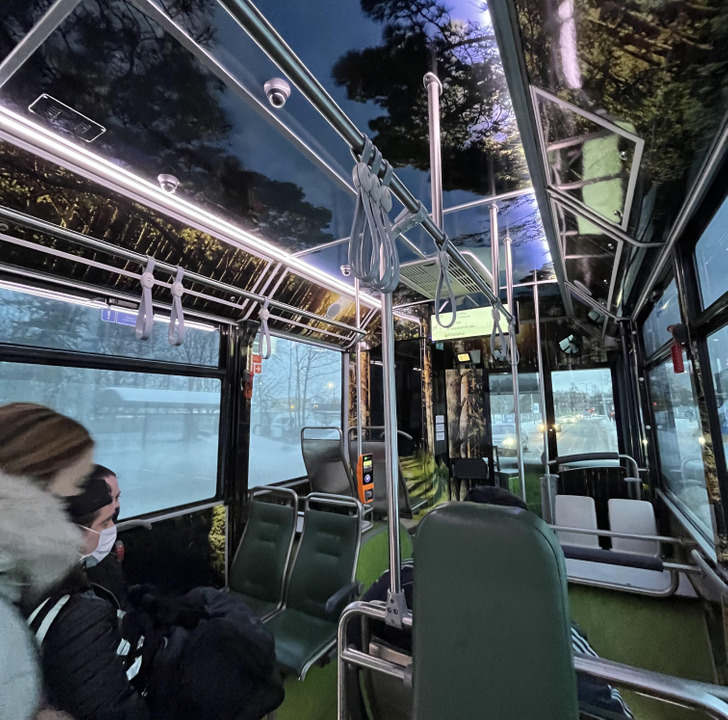 5. A black stop sign that's so scary you stop right away 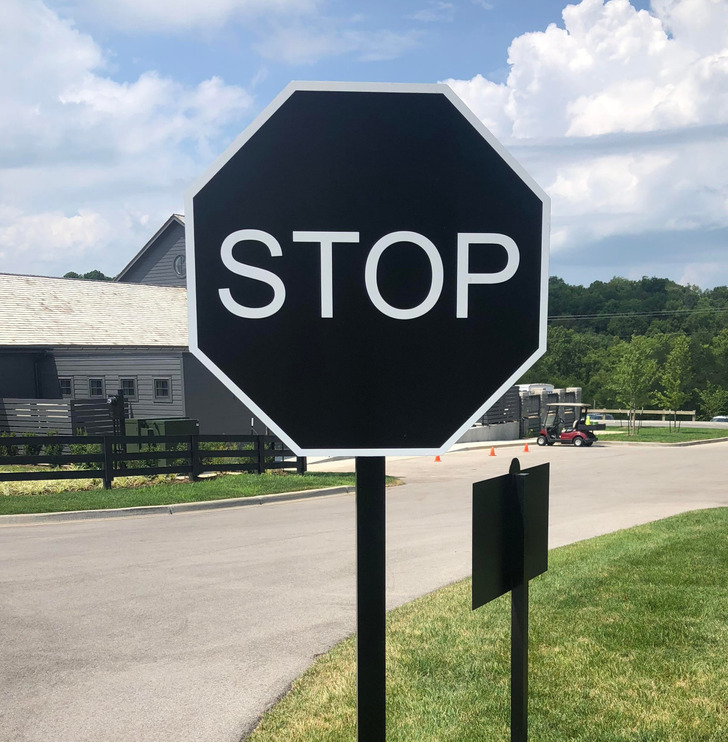 6. Surveillance cameras disguised as eyes, so people won't notice them 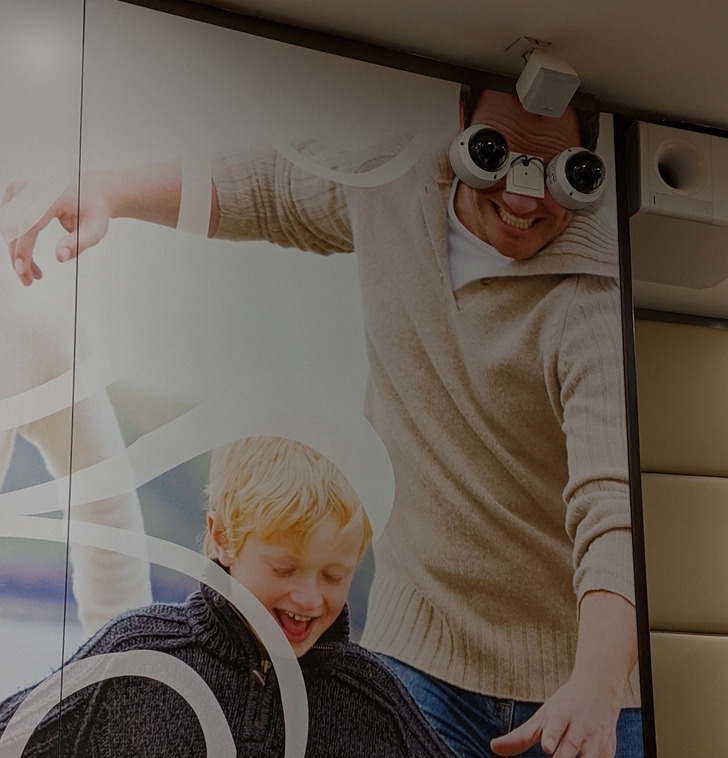 7. A pool you wouldn't want to dive into 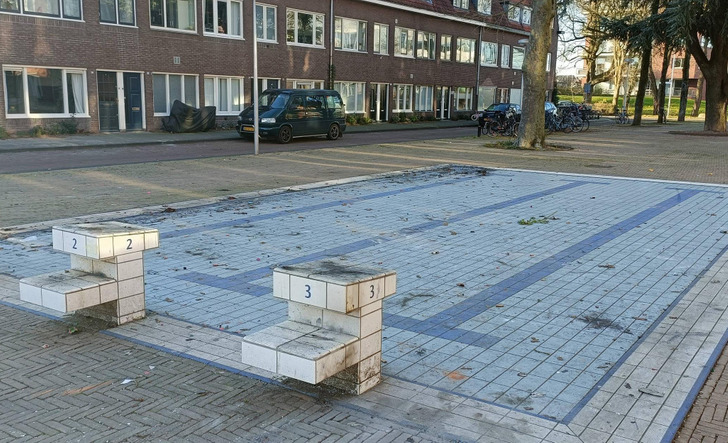 8. A fast food restaurant uses a classic car for its deliveries 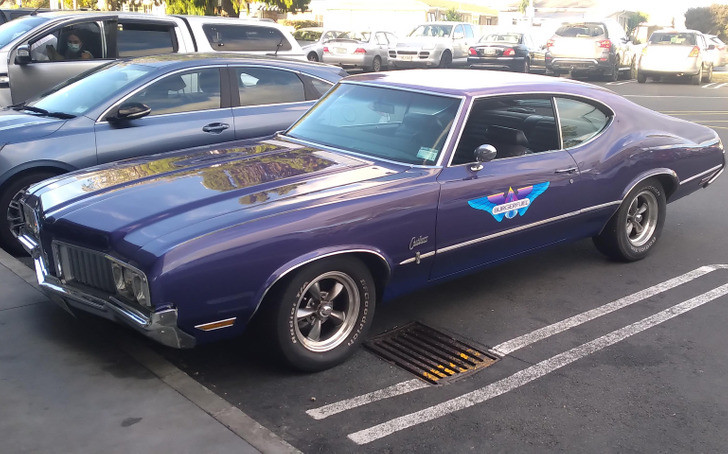 9. Her boiled egg cracked and grew a wig! 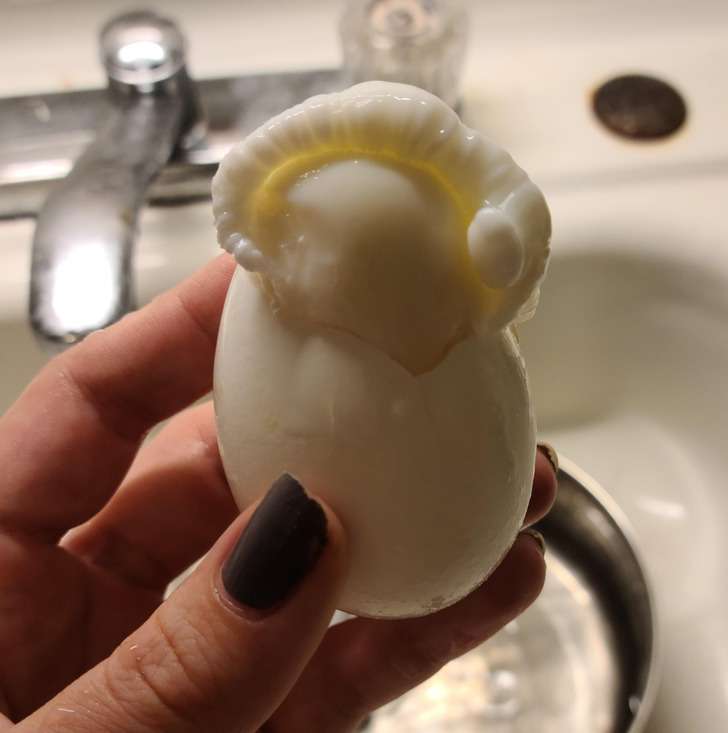 10. A banana that could feed the whole family 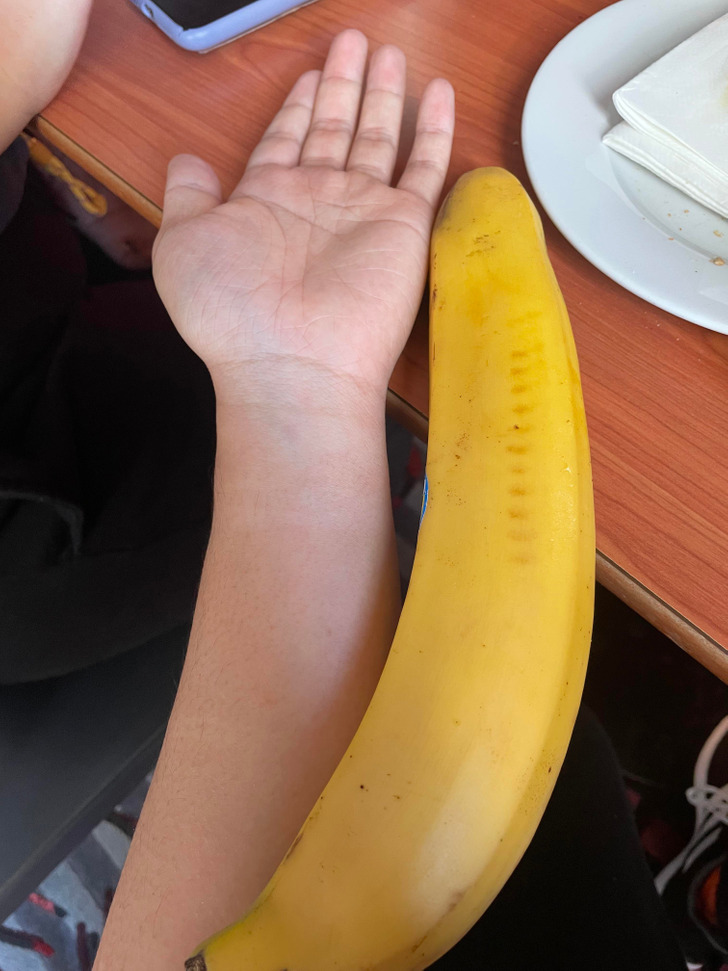 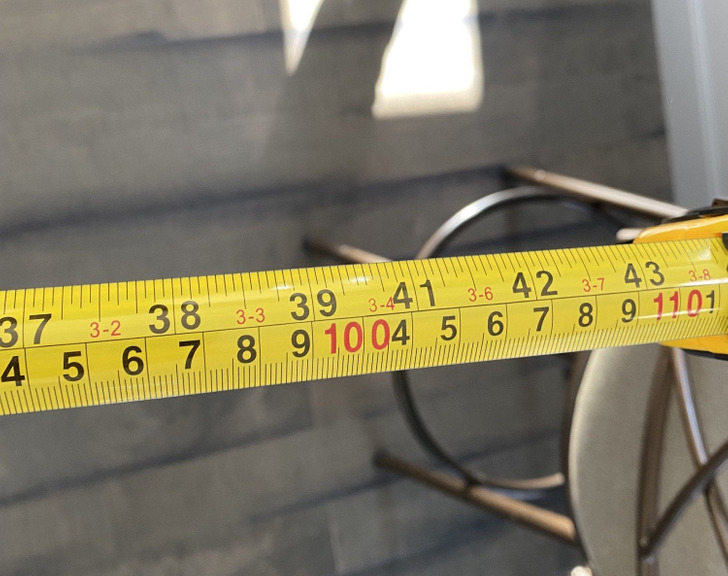 12. A carpet stain that looks like North and South America 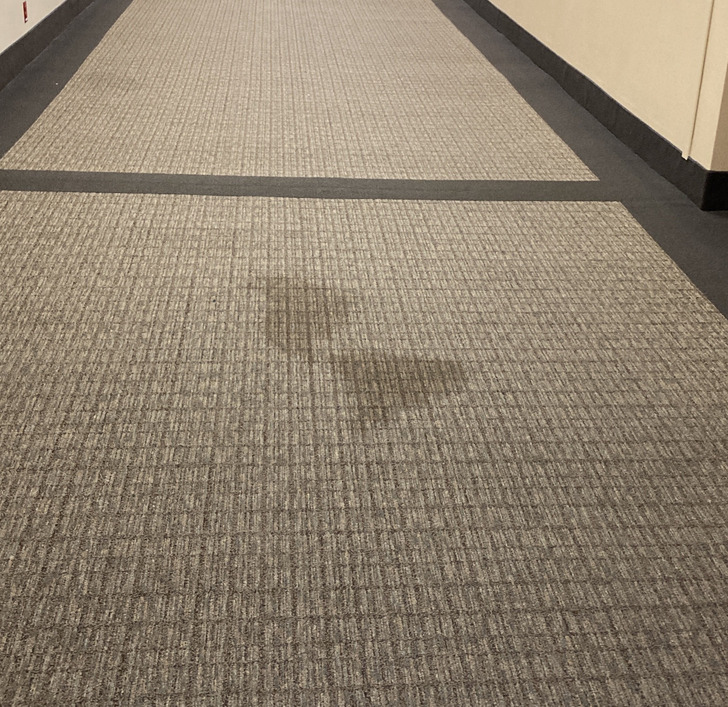 13. Bathrooms that have chromosome notations 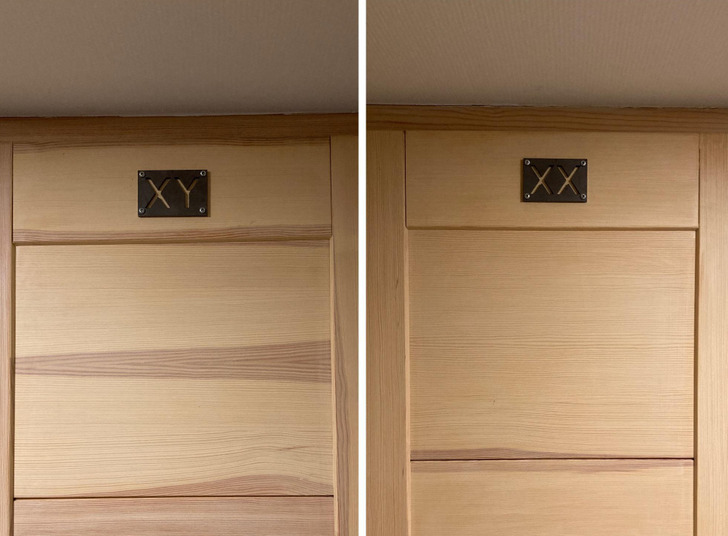 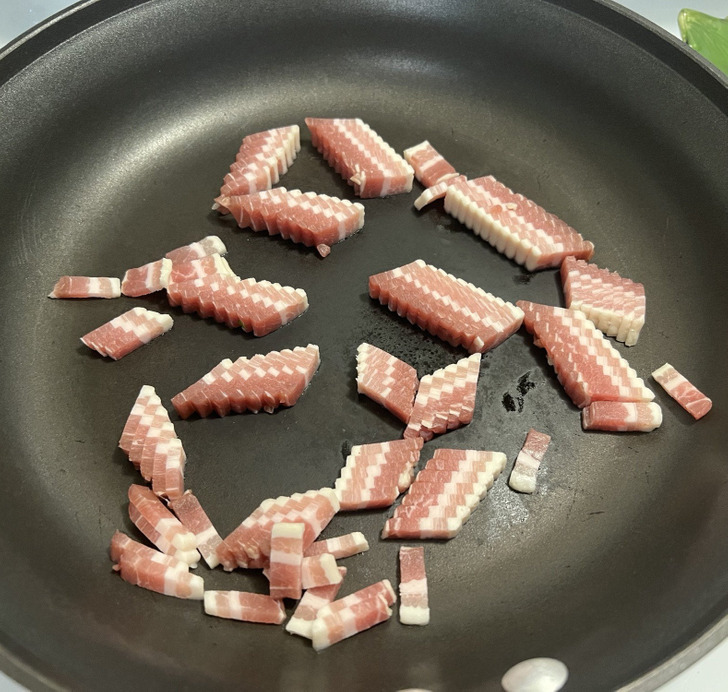 15. A Bob Ross toaster that burns his image on toast 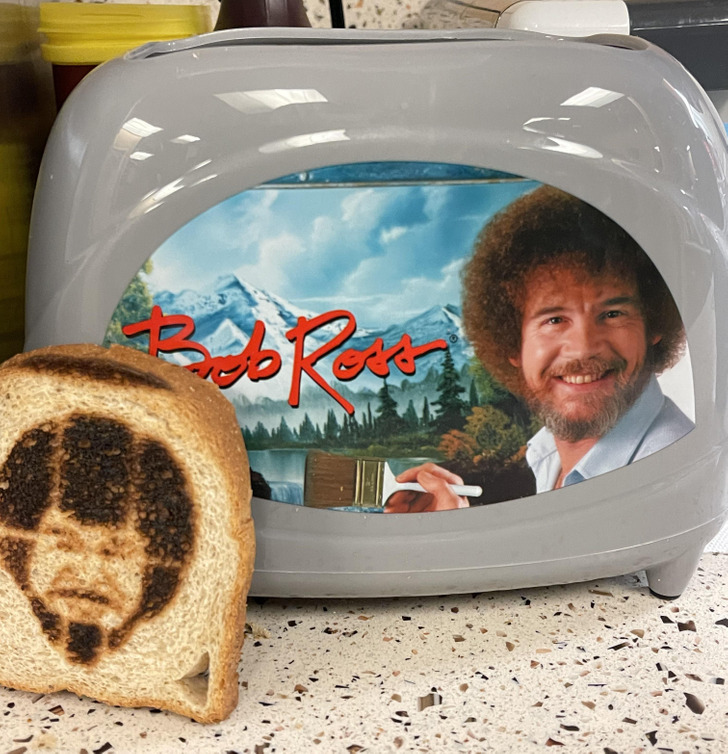 16. Behind the scenes of a fast-food soda fountain 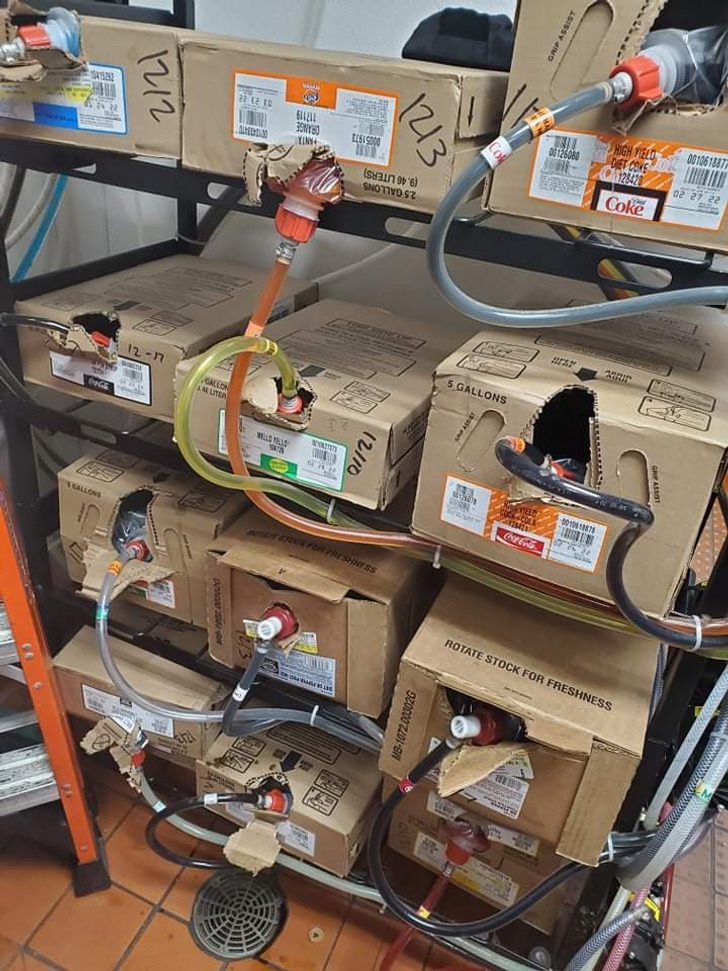 17. A floor tile that has a house key embedded into it 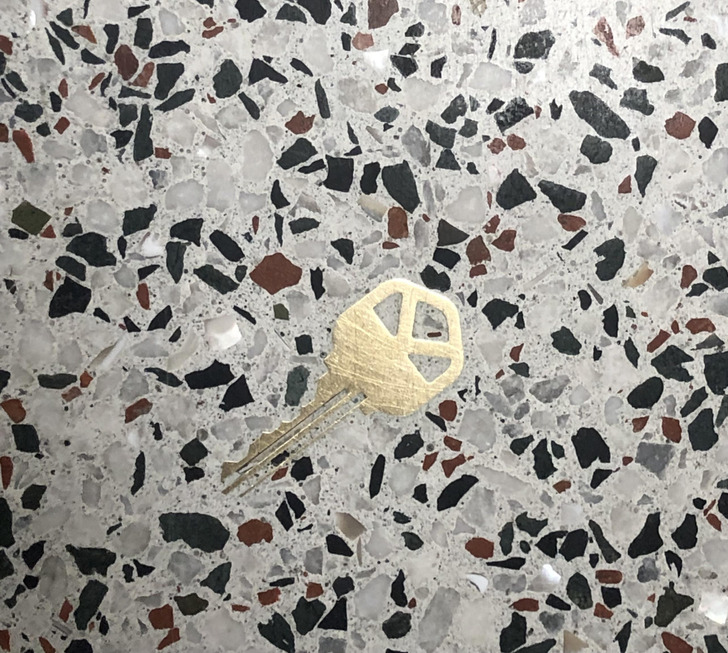 18. A shopping center with a “Husband Depository” complete with massage chairs and electrical outlets 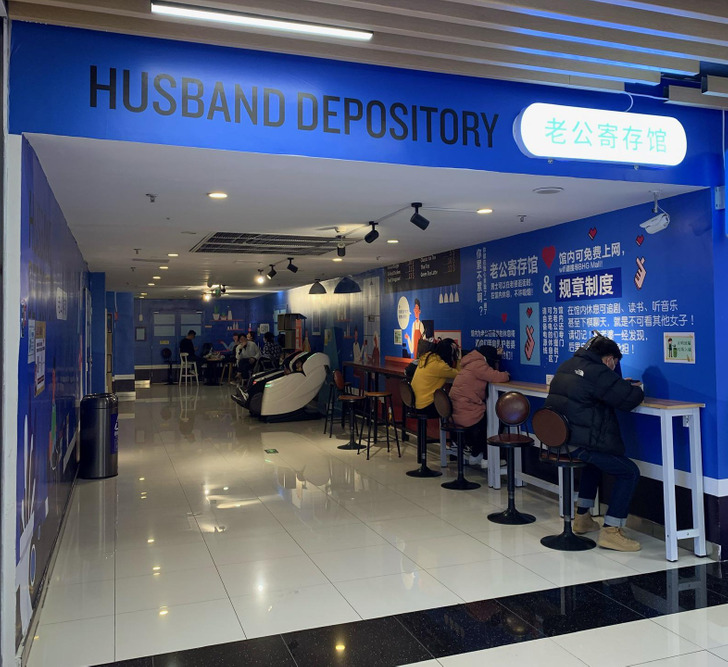 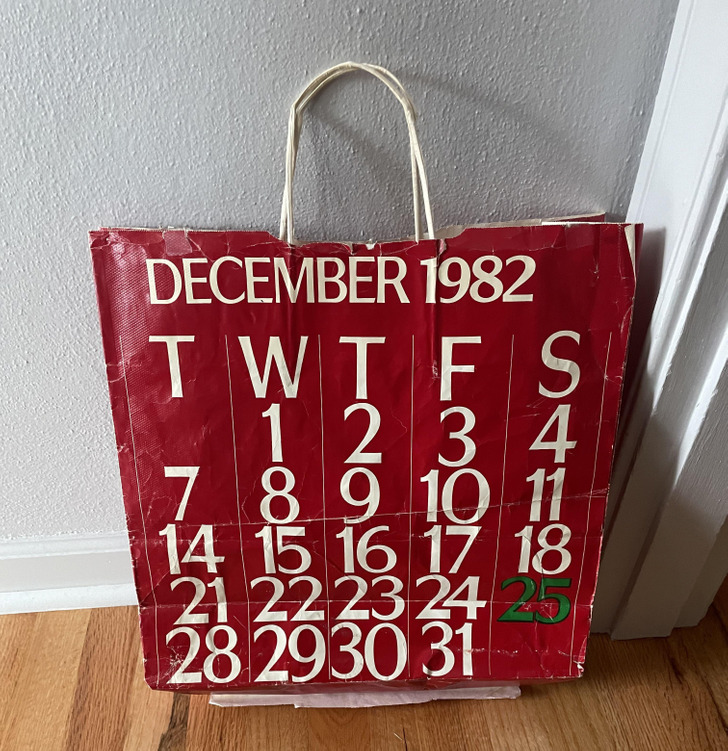 20. A tub that is filled from above 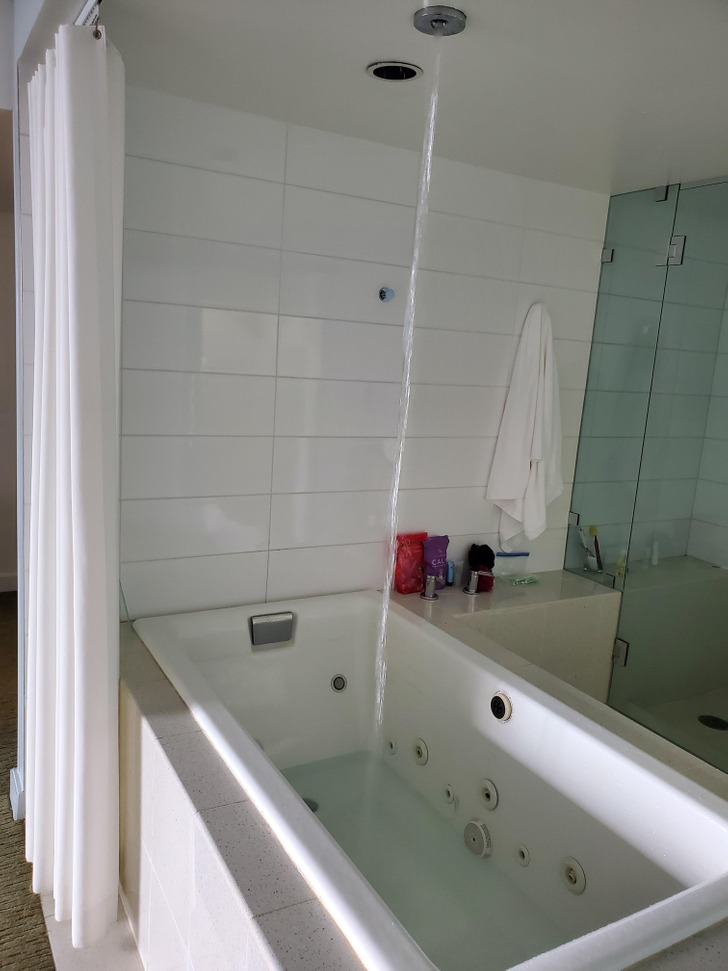