Cooking isn’t for everyone, and these photos are proof.

When you haven’t earned the title of chef and your culinary creations leave a little to be desired, you should just call a professional. But it might also be that even the local restaurant turns out to be only amateur level.

Here are 20 photos of kitchen fails.

1. Her husband might appreciate that she wanted to bake his birthday cake herself… 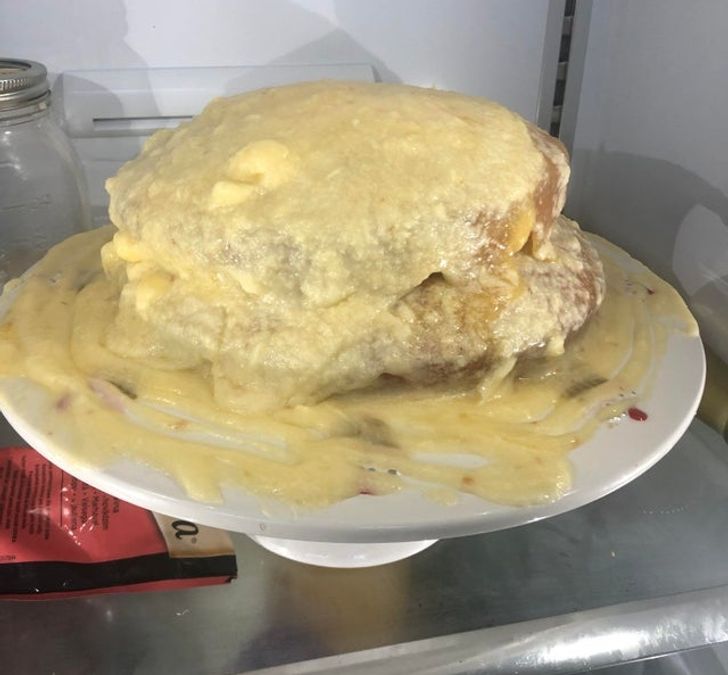 2. Here’s the $15 salad I ordered from a local restaurant: 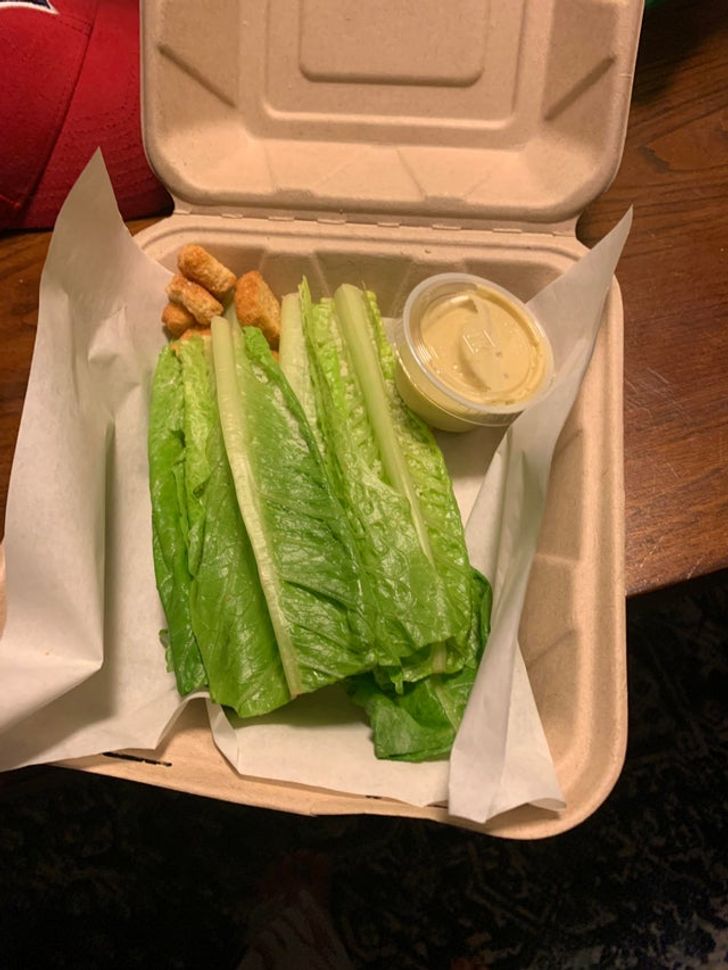 3. A very bad idea, without a doubt 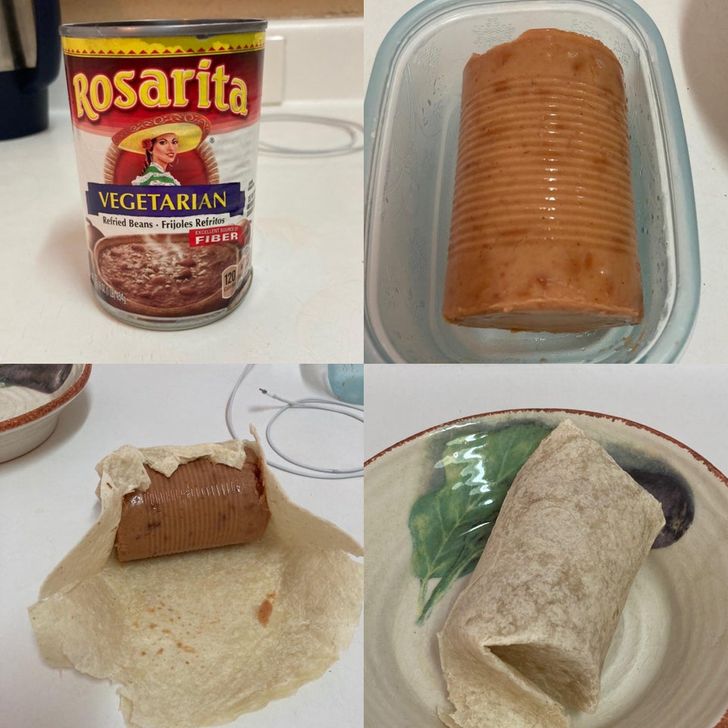 4. Freshly baked bread right out of the oven 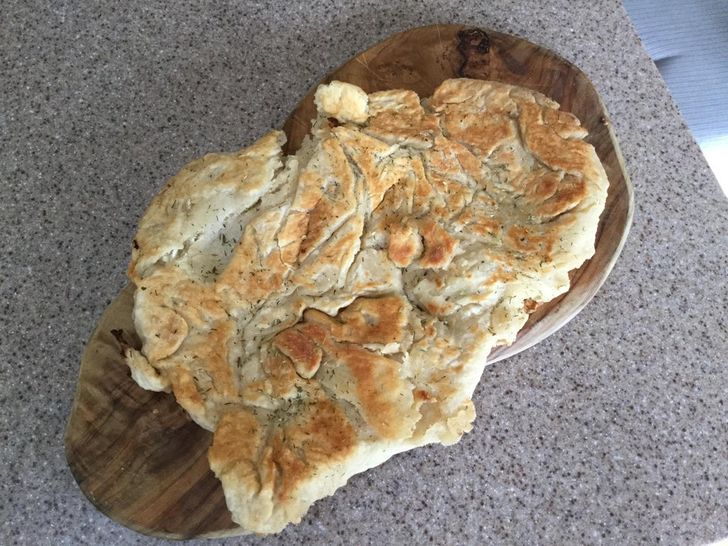 5. These macaroons may not be pretty, but how do they taste? 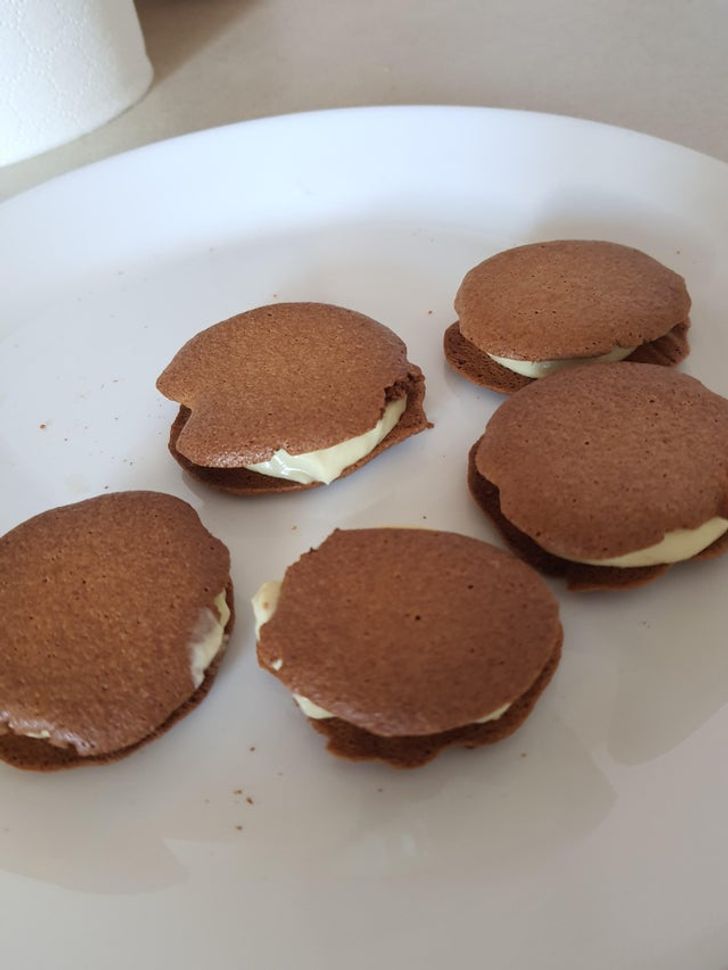 6. This isn’t really what I'd call an exotic salad. 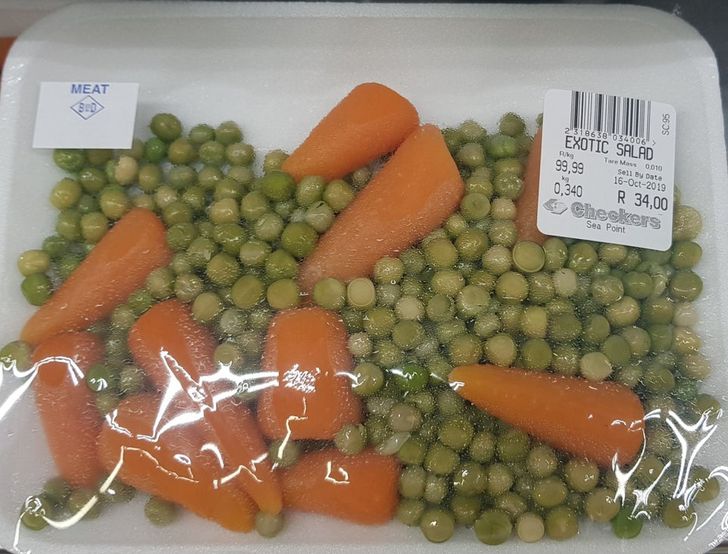 7. This restaurant has a funny idea of what a shrimp sandwich is… 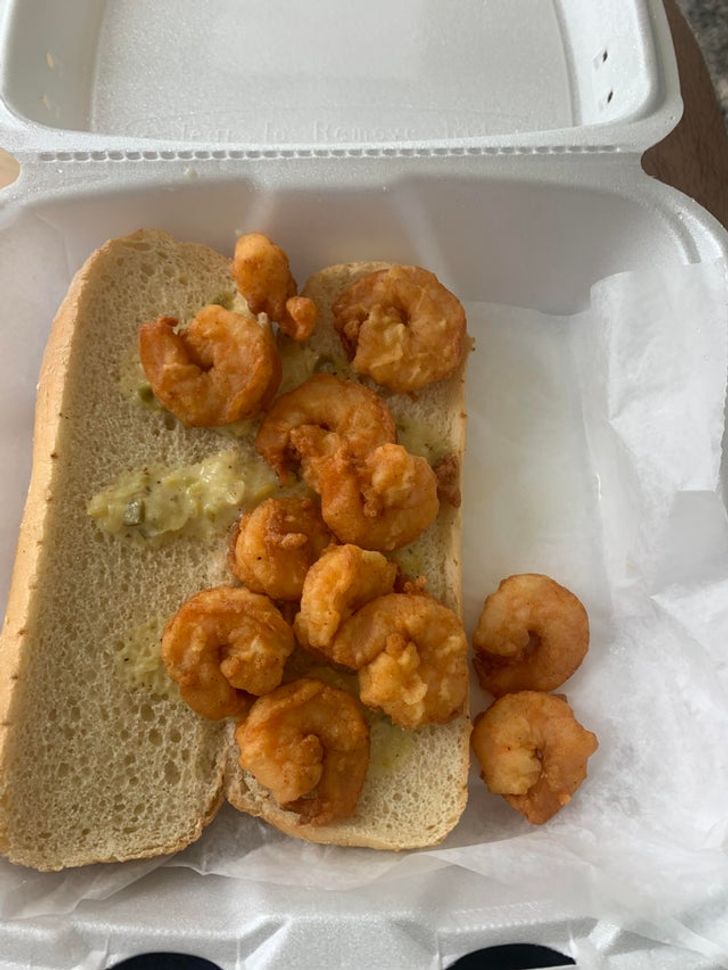 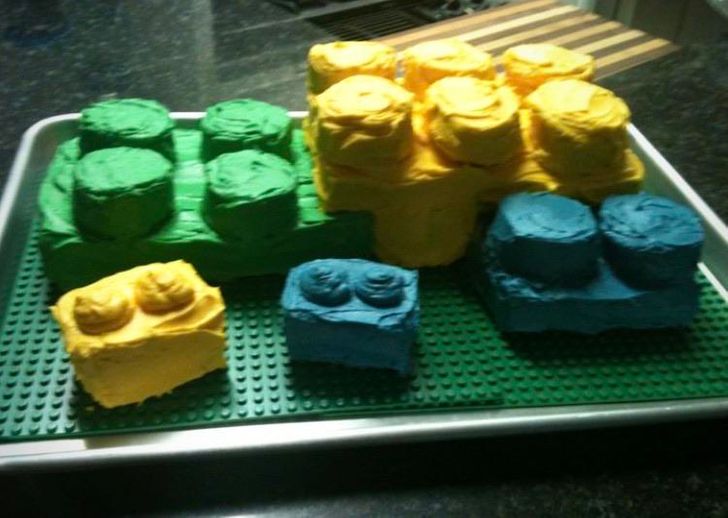 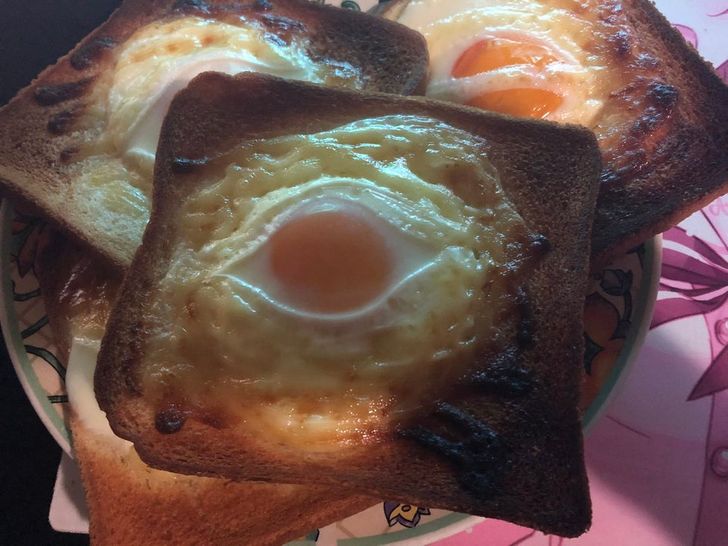 10. This pie isn’t recommended for children. 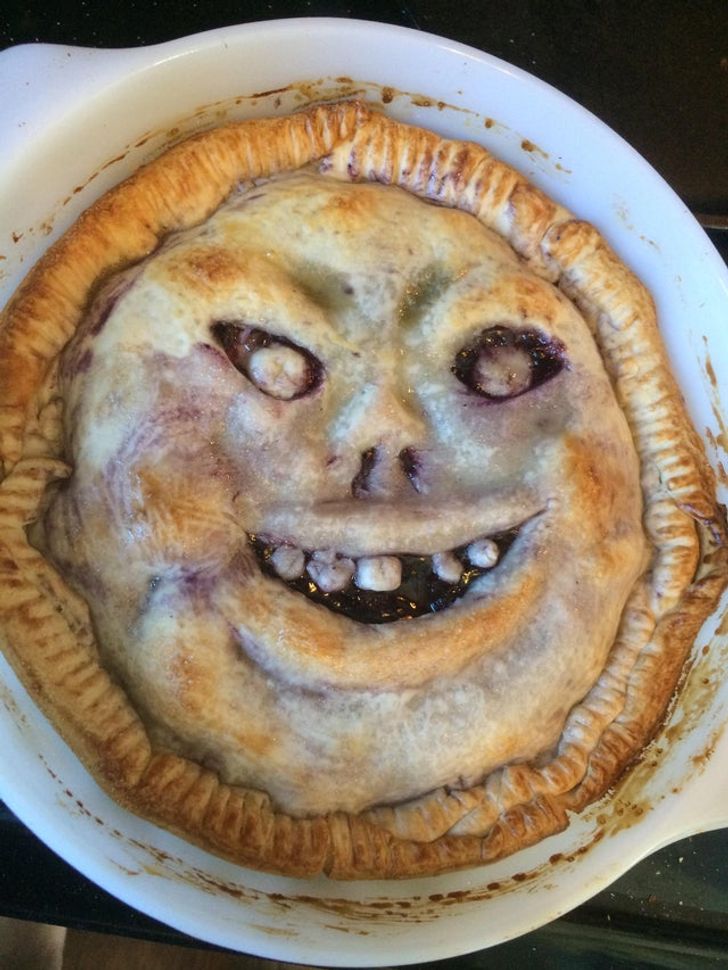 11. The Frankenstein version of blueberry pie… 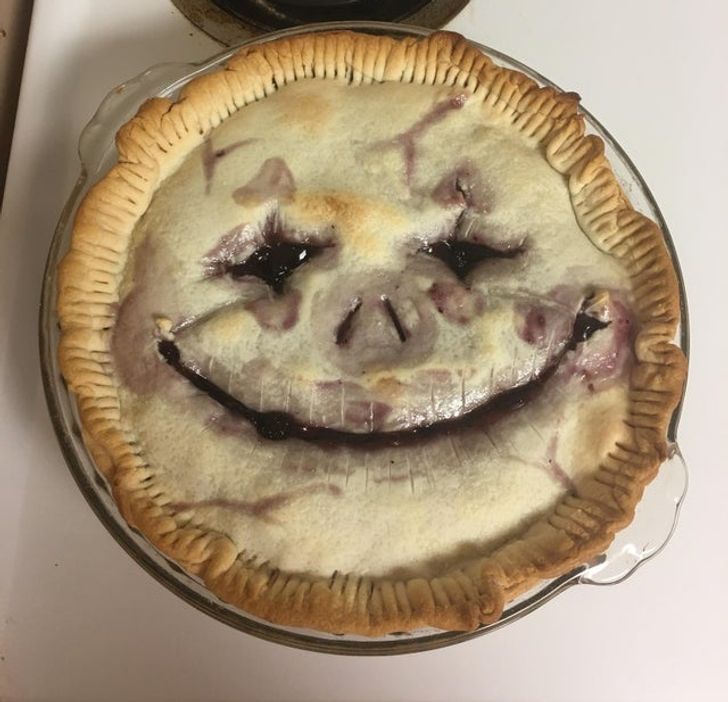 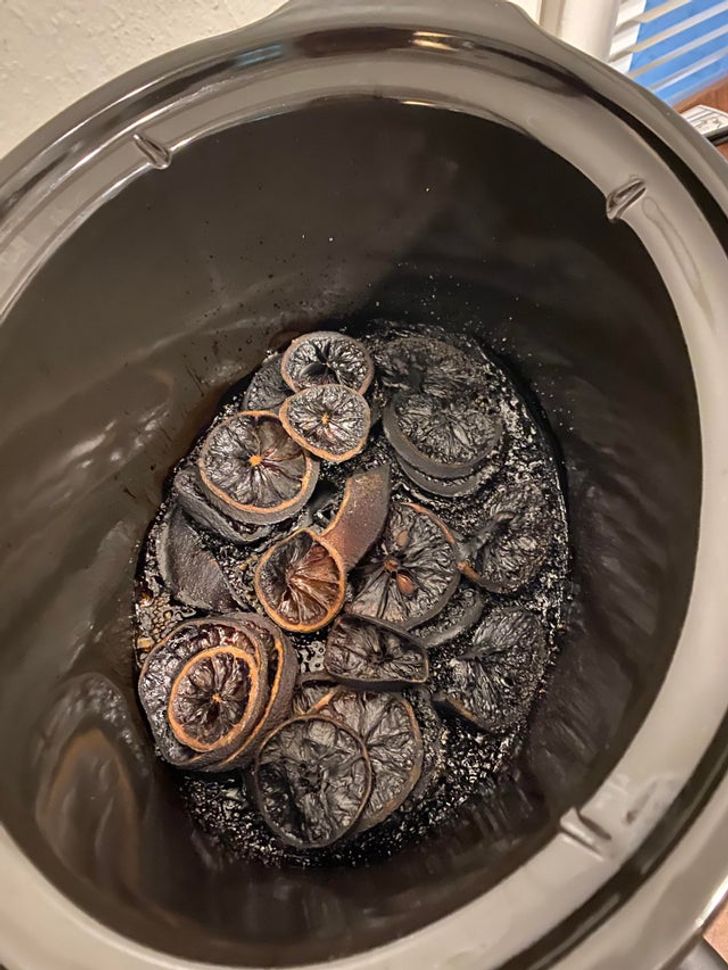 13. This must be absolutely delicious! 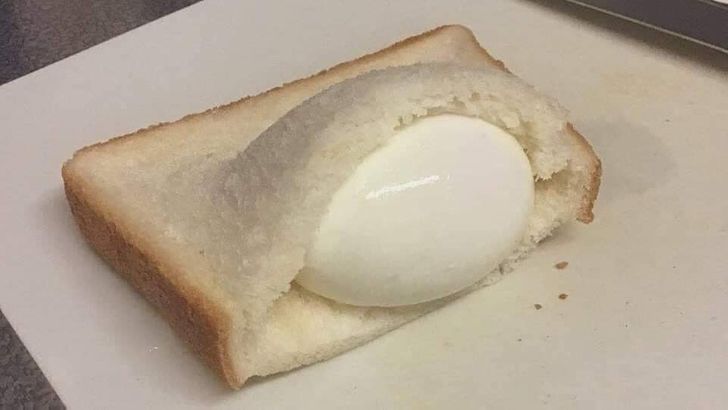 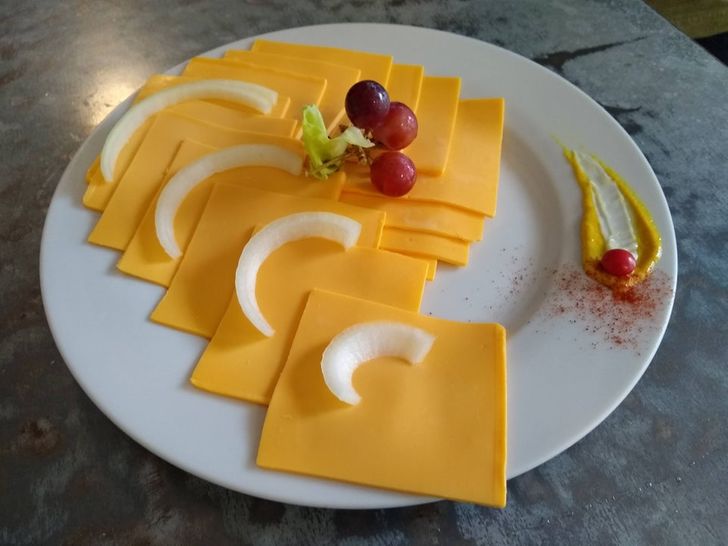 15. My coworker eats this sad meal every day for lunch. 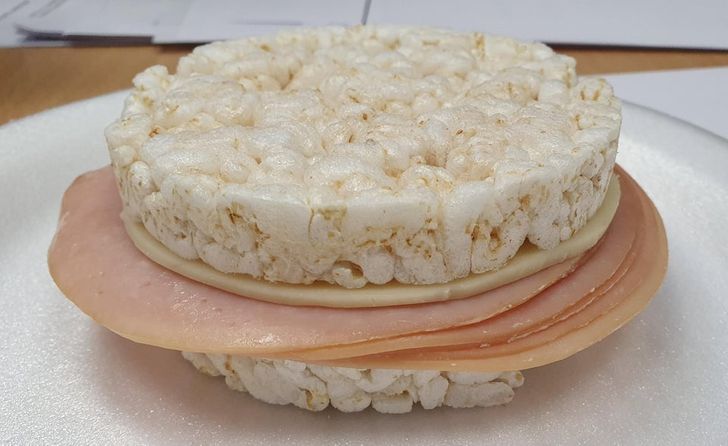 16. The colors are right, but the shape seems a little off. 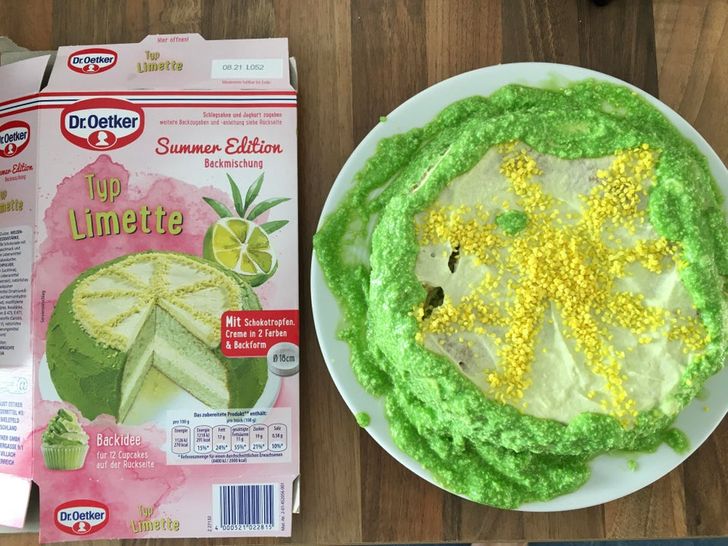 17. This is what we can legitimately call a cheesecake: 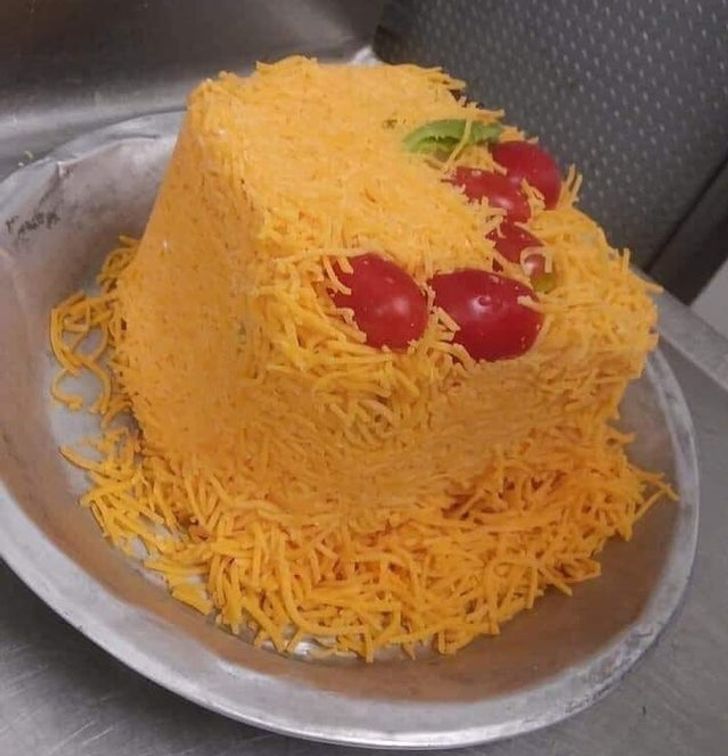 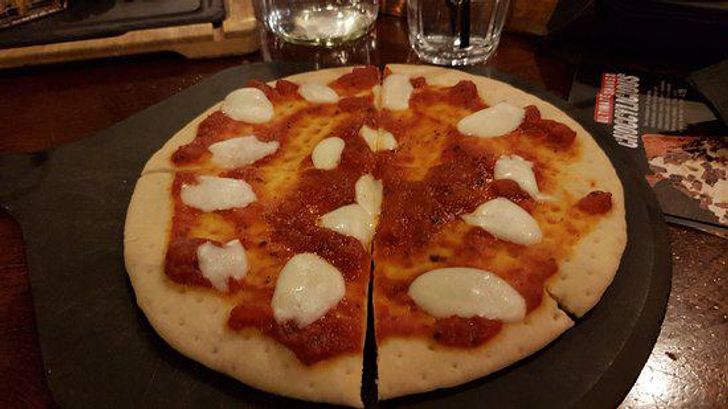 19. This green jelly on a sandwich is a rather strange idea… 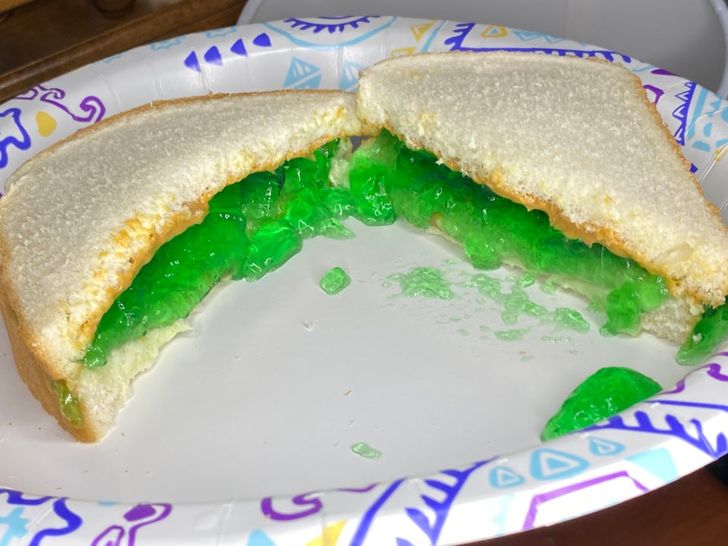 20. She got the amount of flour wrong and ended up with a tiny cake. 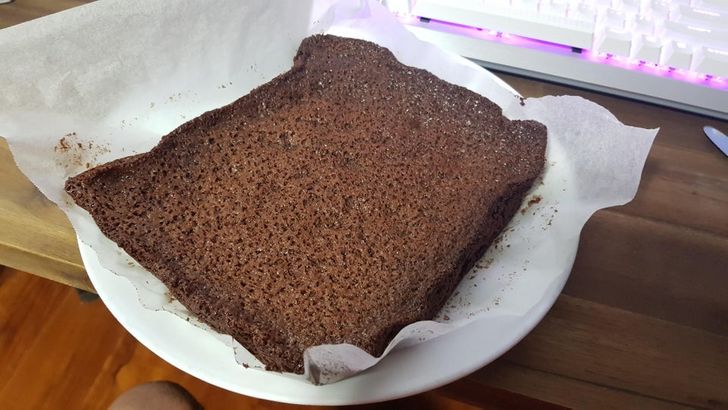