We all have our own individual style but sometimes we have to admit that it doesn't always look as cool as we'd like to think!

Whether we decide to give our car a facelift or personalize our mailbox, there's always the risk that someone will snap and share our latest creation. A few clicks later and our "awesome idea" has gone viral... Just like these 20 photos that illustrate some people's weirder than weird taste.

1. Guess how many coins it took 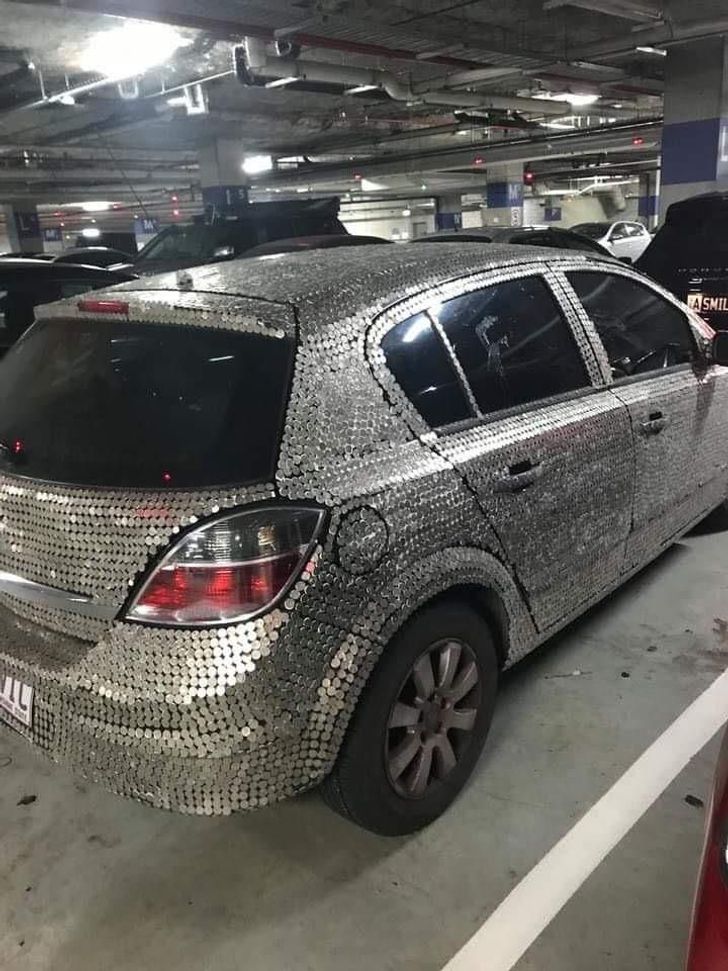 2. Designed to sit up and stare at you all day long 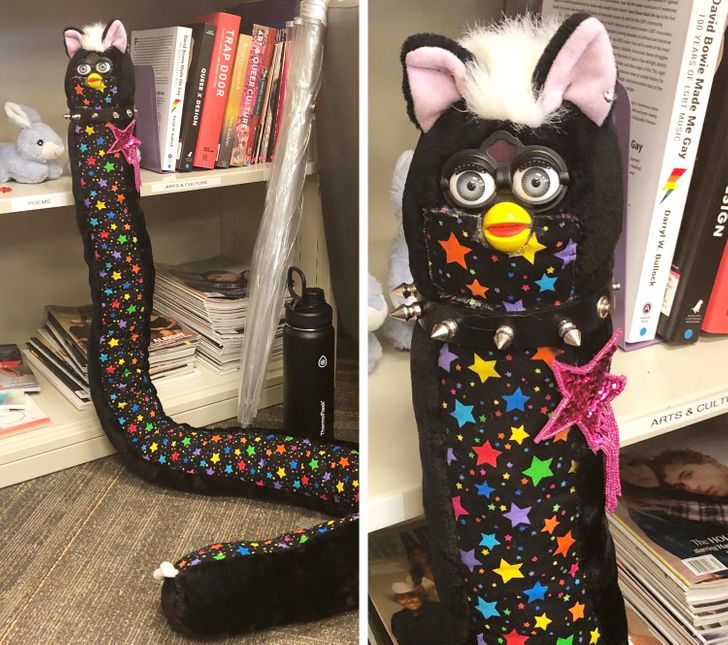 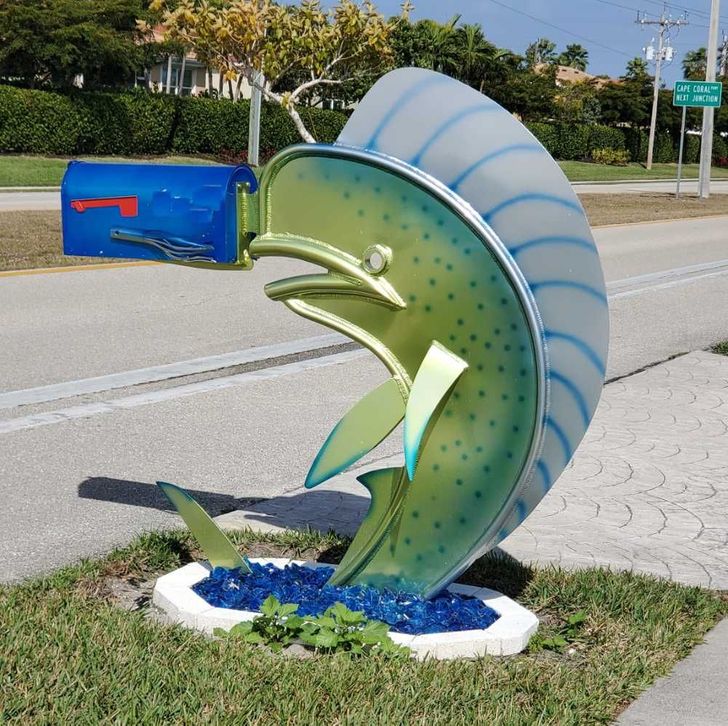 4. Would you wear these to go skating? 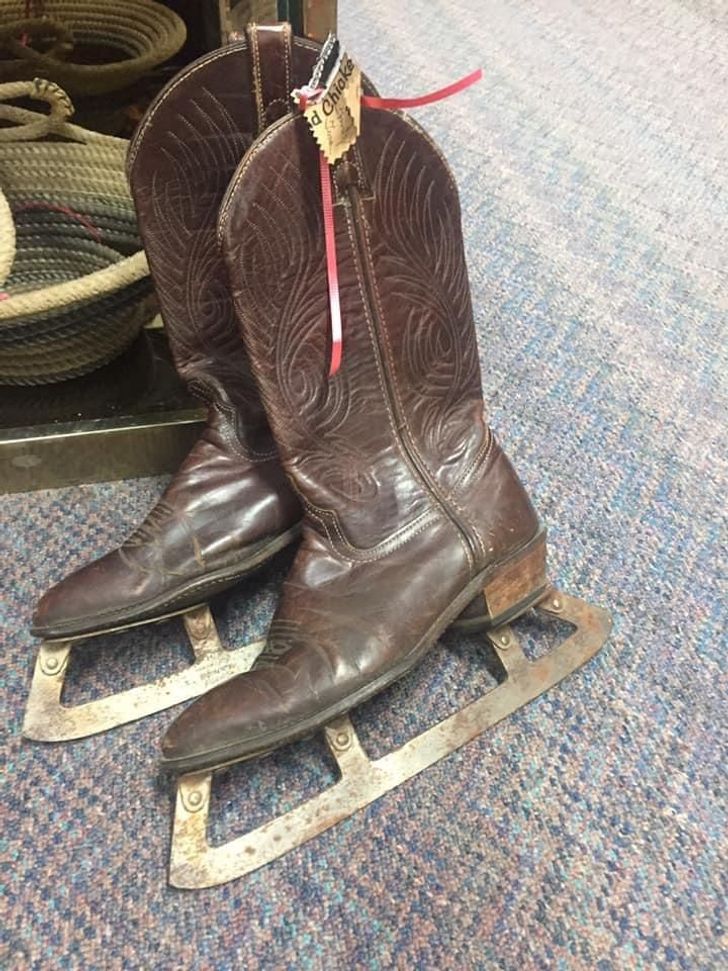 5. When a USB cable becomes a place mat 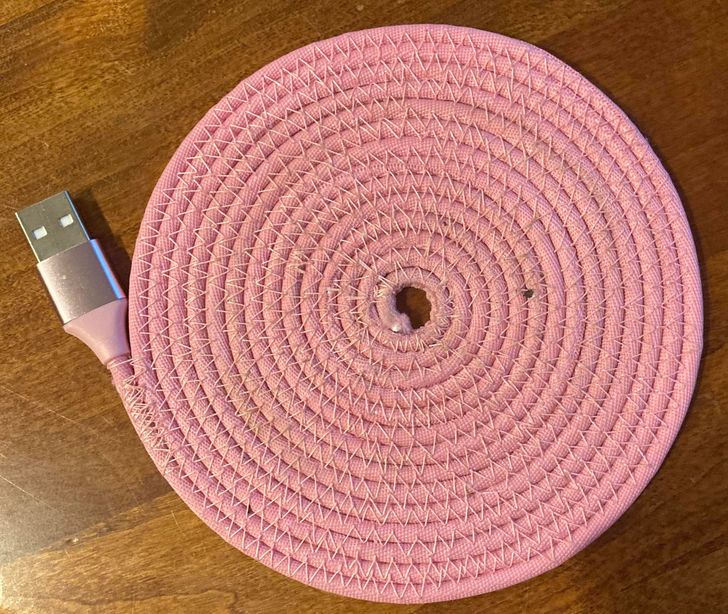 6. We dread to think how much this costs 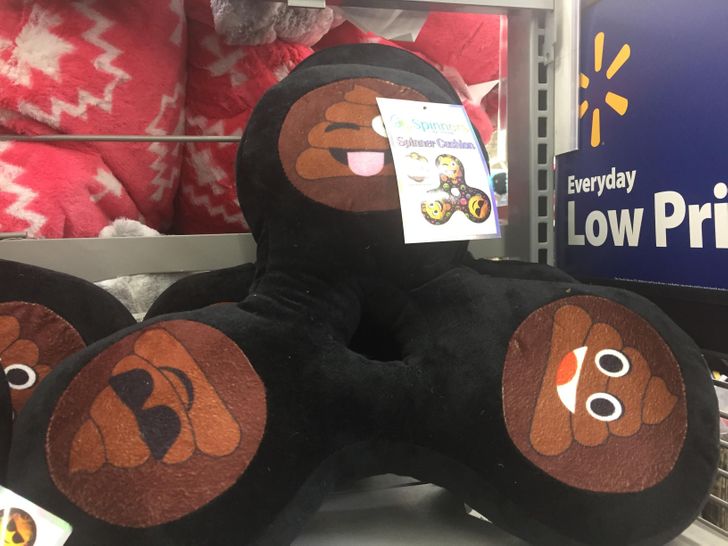 7. Because every avocado deserves its own sock 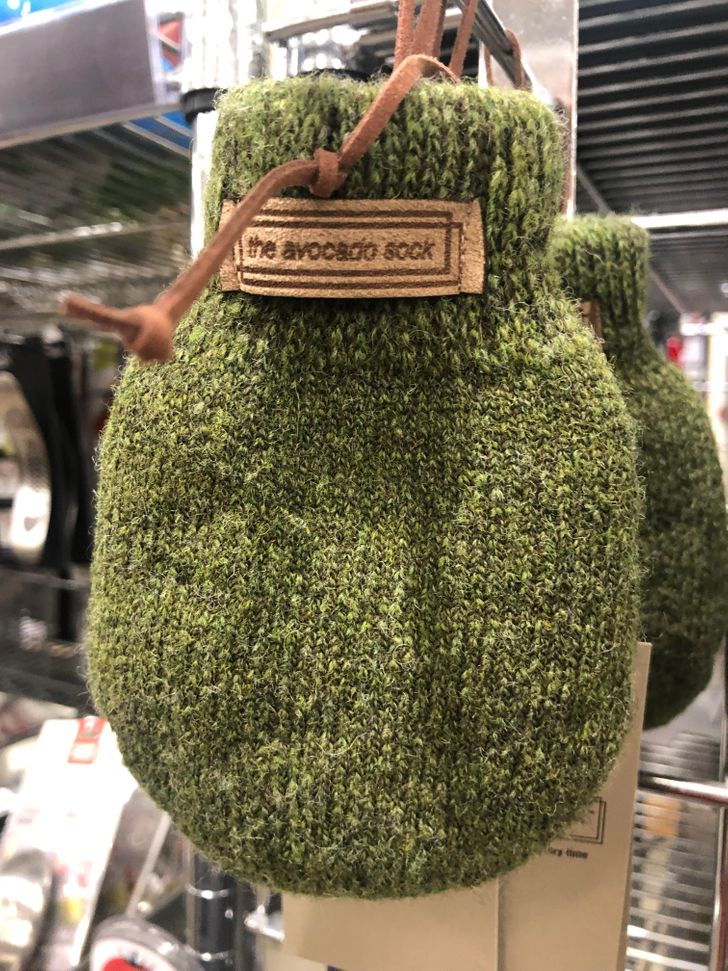 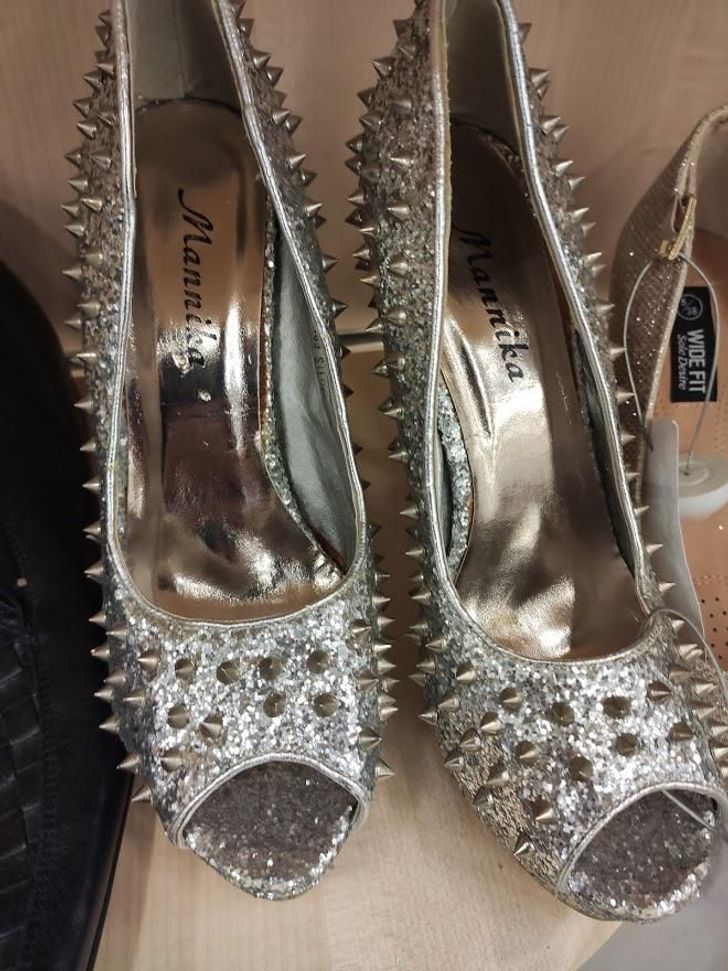 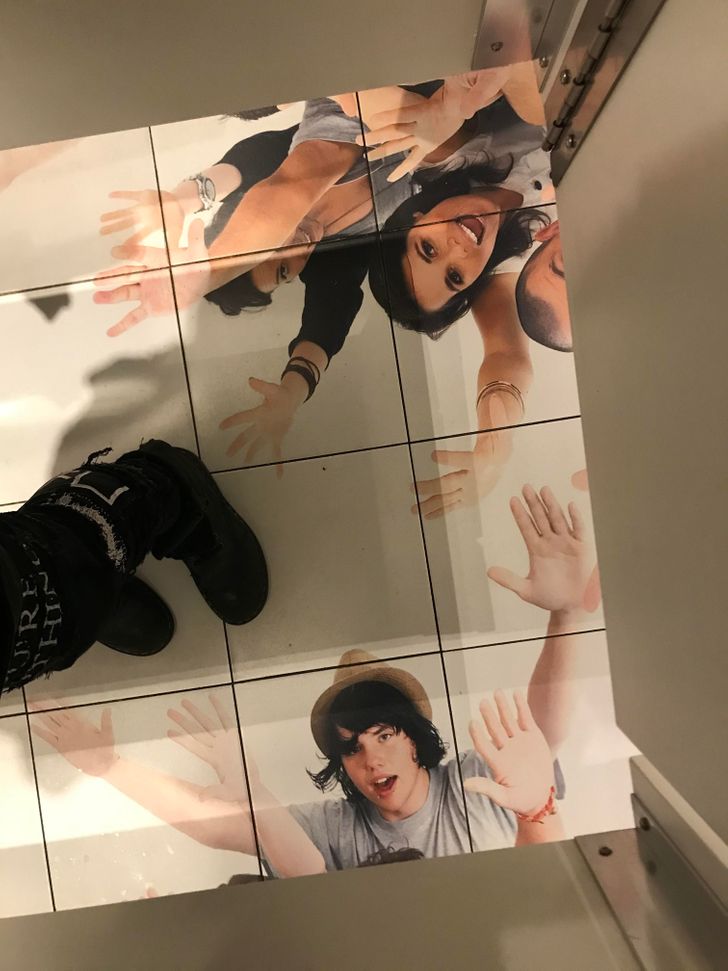 10. The most disturbing cat in the world 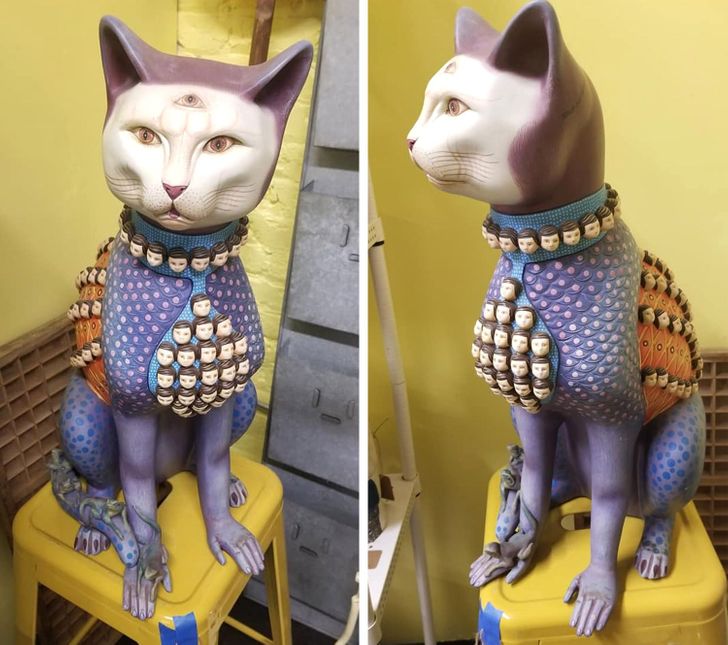 11. This is actually pretty cool if you're an E.T. fan 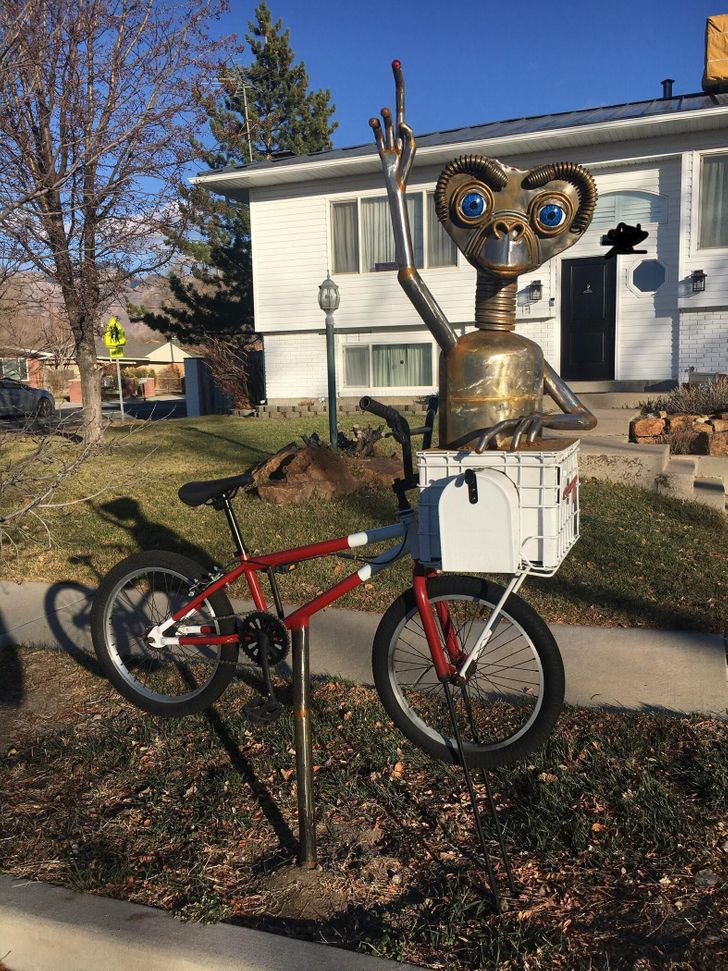 12. Even worse than the coins 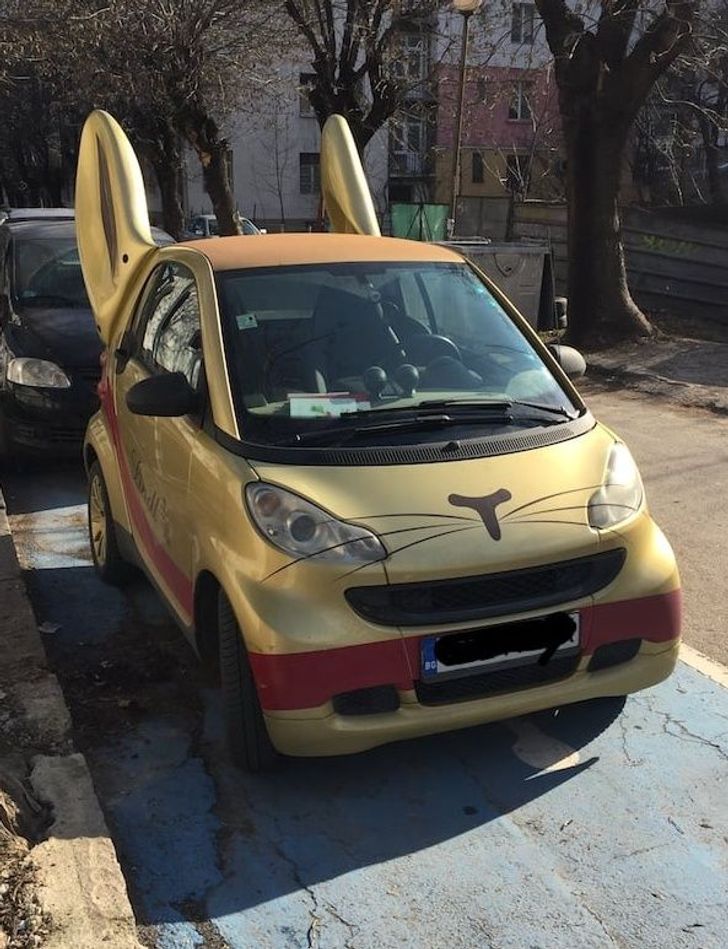 13. To think there was a shoe designer who thought this would be a cool idea 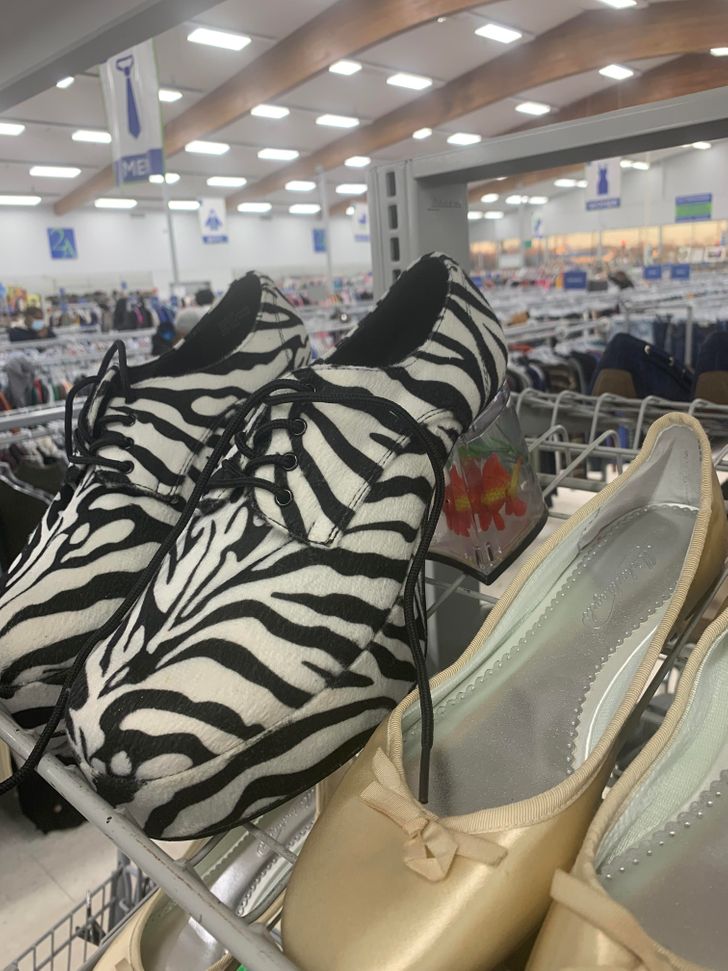 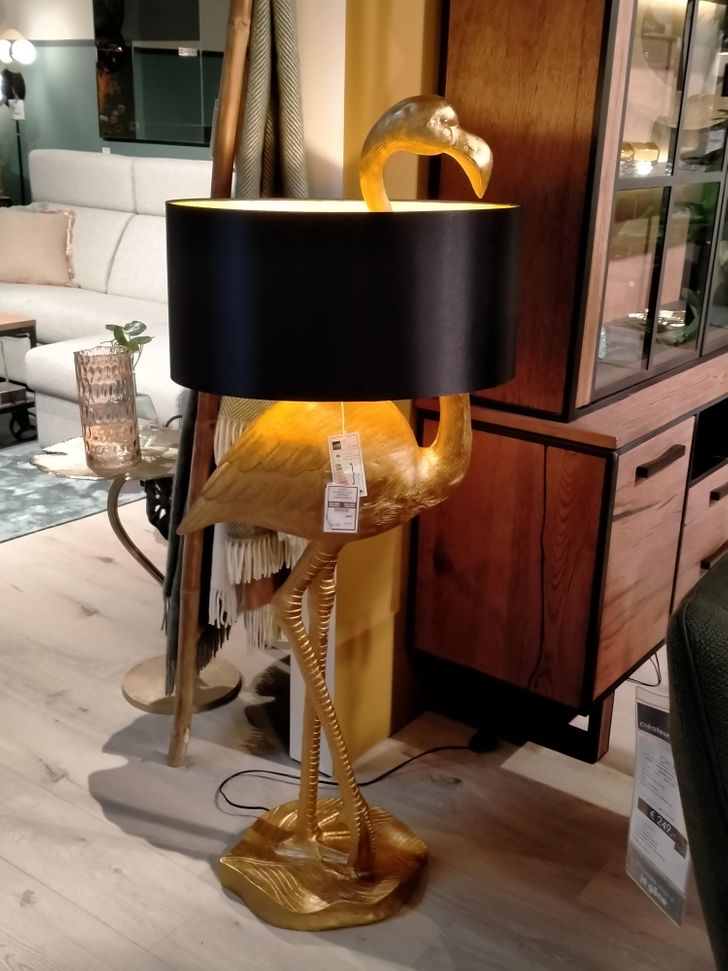 15. So you can run while wearing killer heels 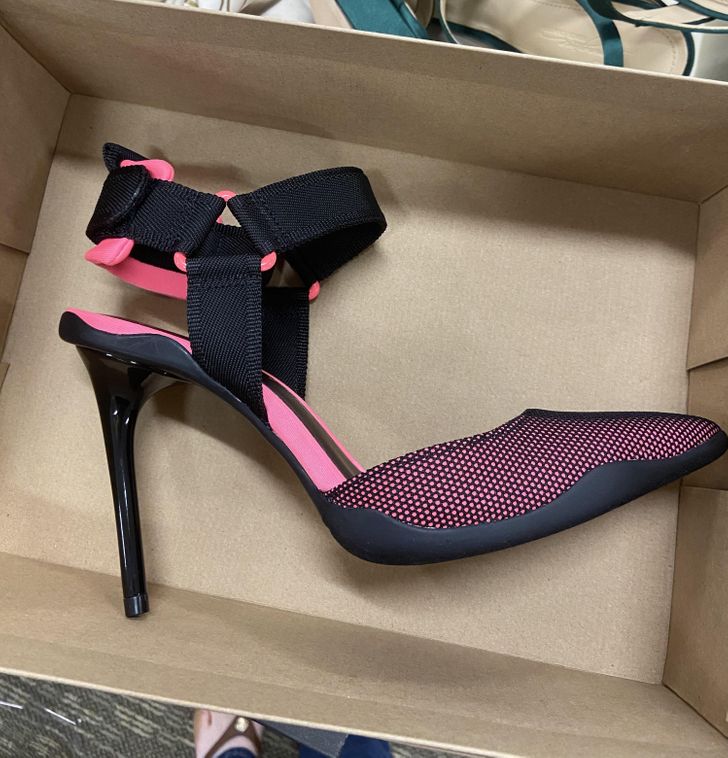 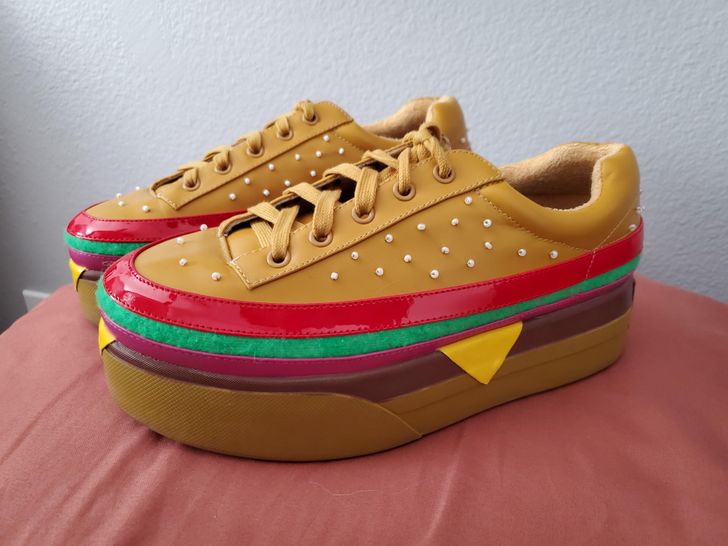 17. These were once a denim jacket 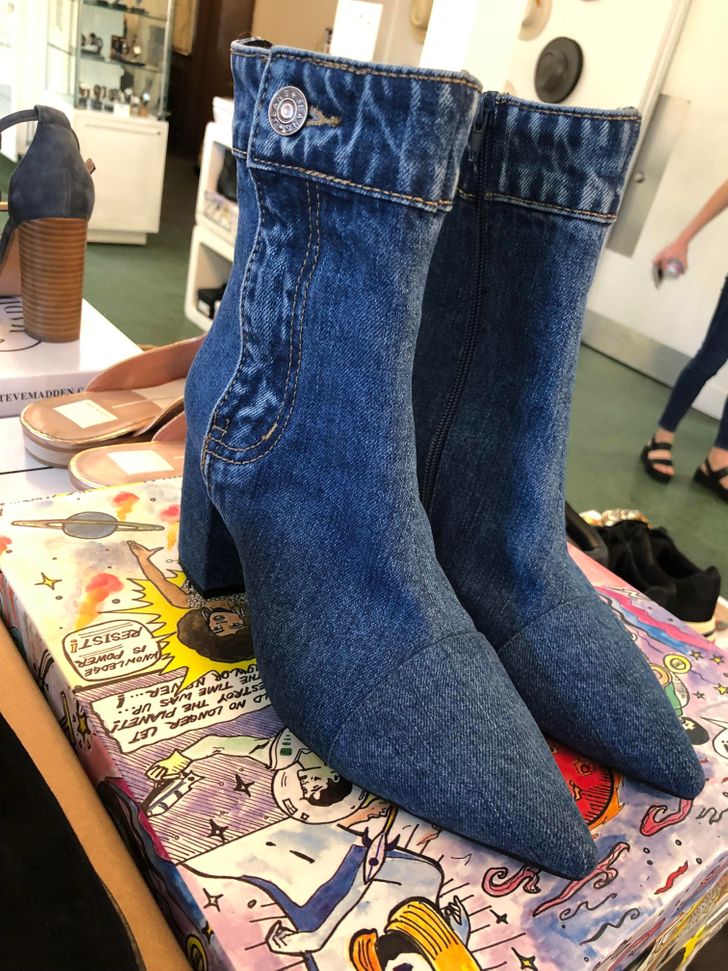 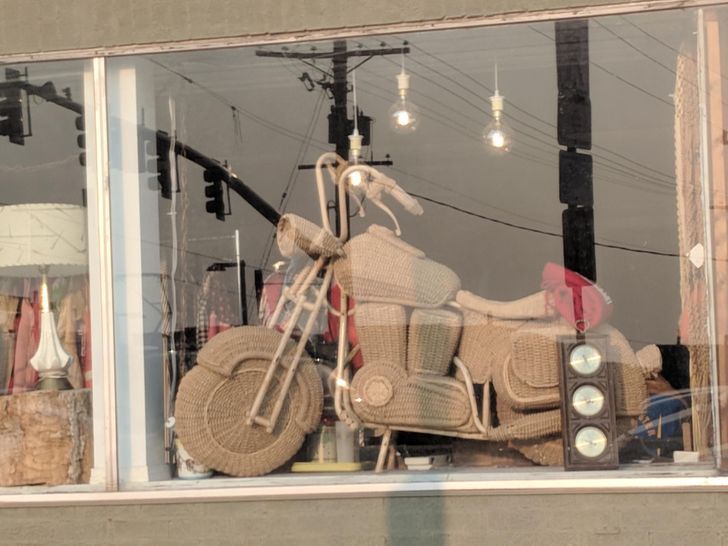 19. Someone may get done for copyright violations 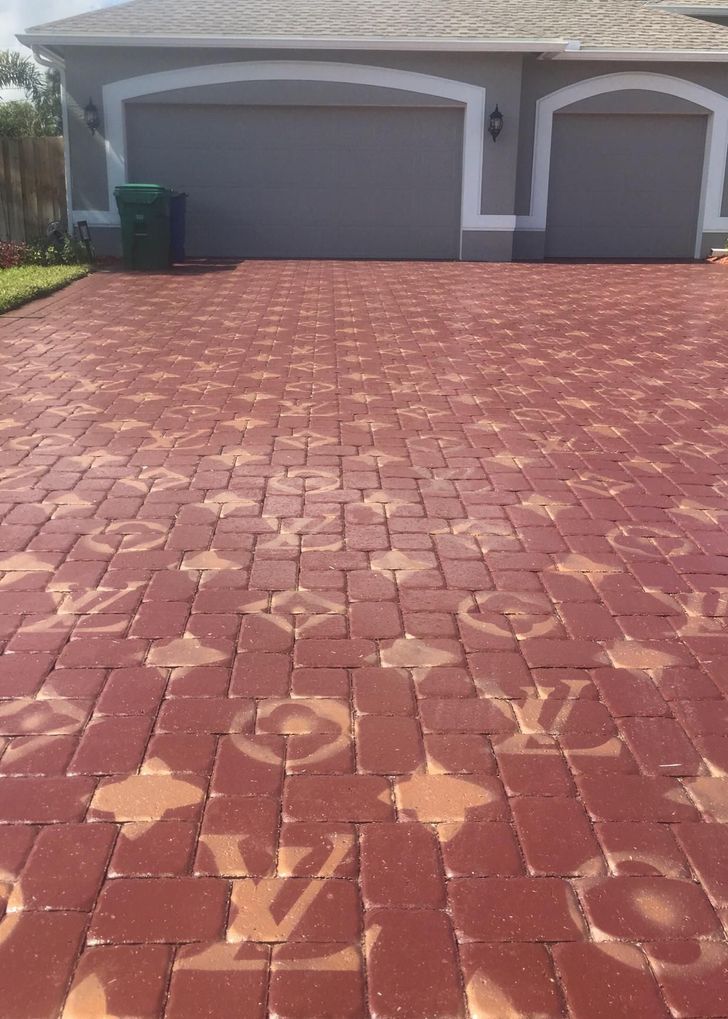 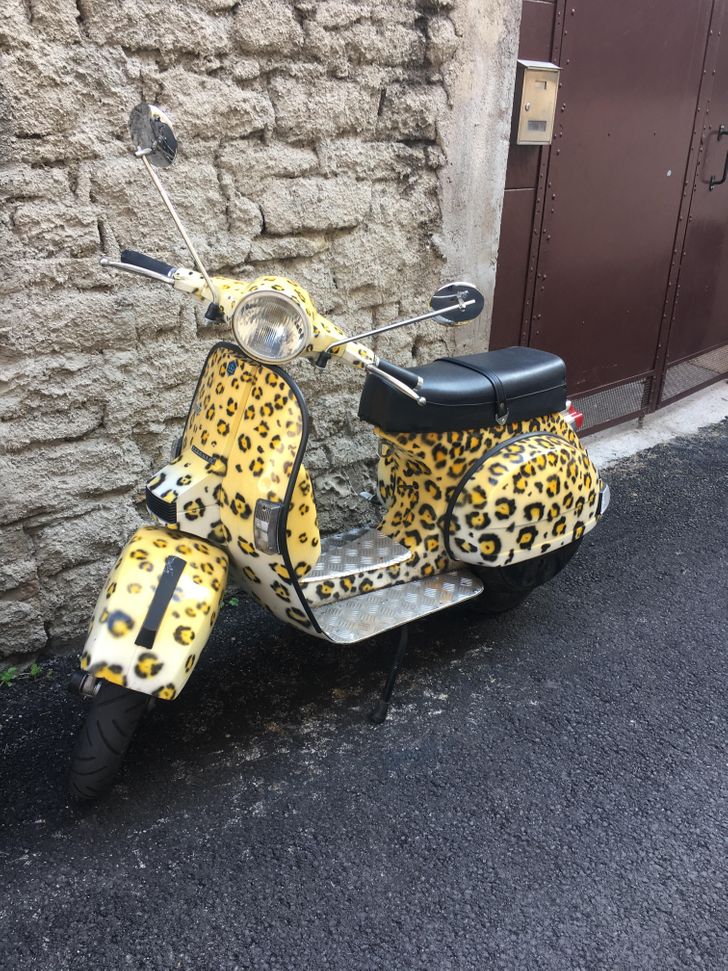