Puppies can grow a lot and turn into big dogs with a tender heart.

All dogs go from being a cute little ball of fur, to a large four-legged companion that is an integral part of the family.

Here are 20 before-and-after photos of puppies who grew up to be massive. 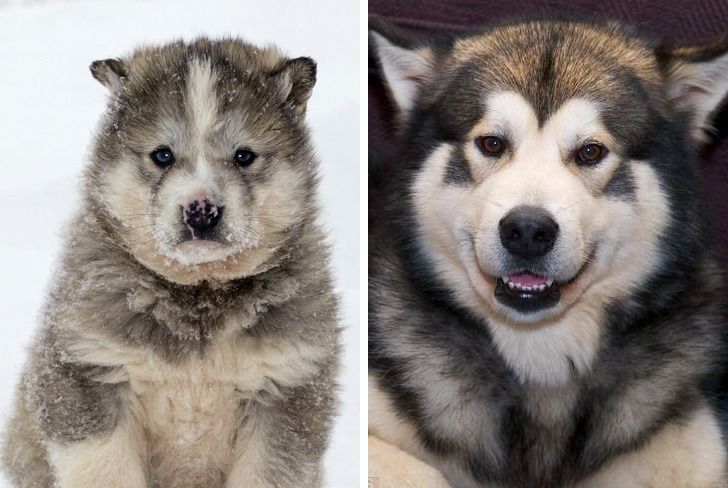 2. The Great Dane can be over a meter long. 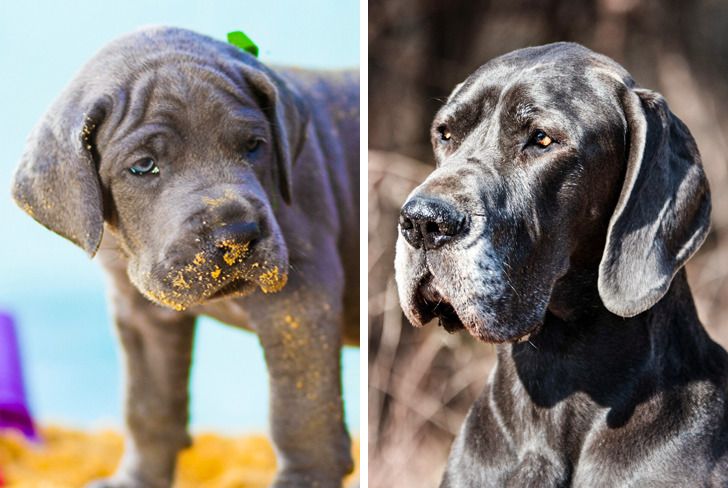 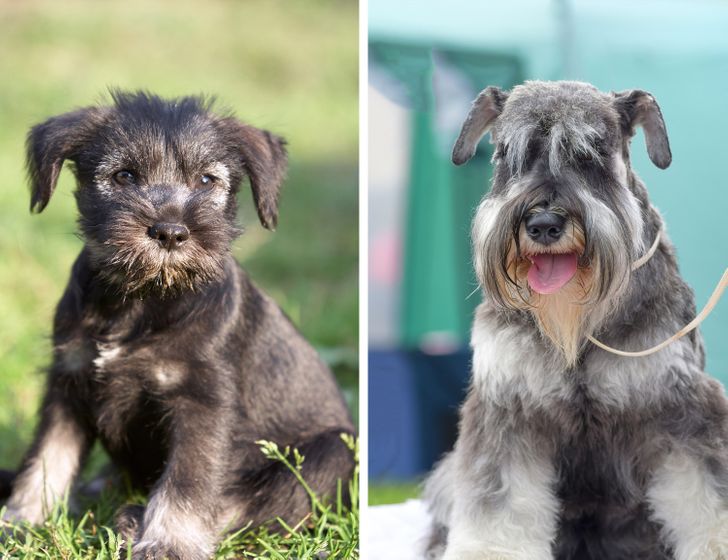 4. Not quite a big dog, the Tibetan Terrier is still a considerable size dog as an adult. 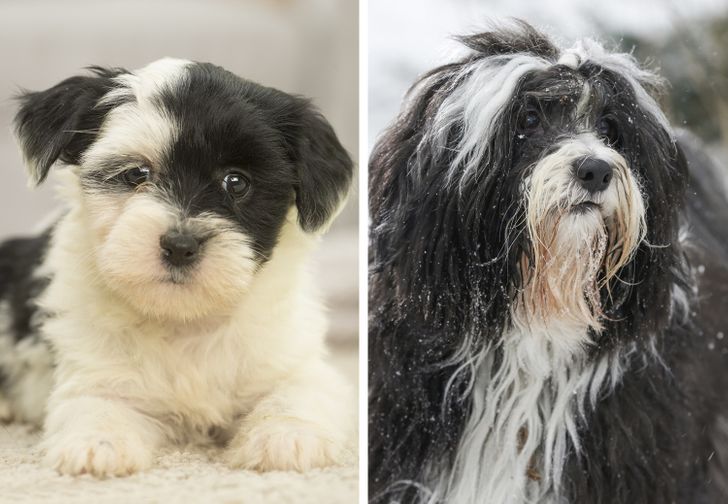 5. The Borzoi is a dog of Russian origin characterized by its very long and silky coat. 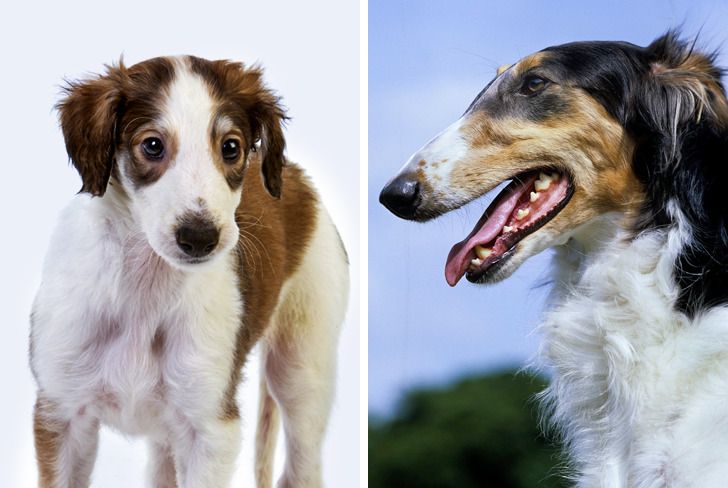 6. Its body shape makes it seem like a “tough” dog, but the Pitbull is actually a dog with a soft heart. 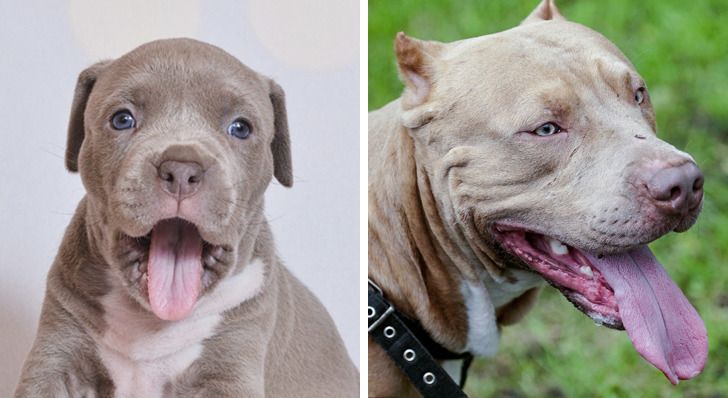 7. Big things come in little packages, like the Sheltie. 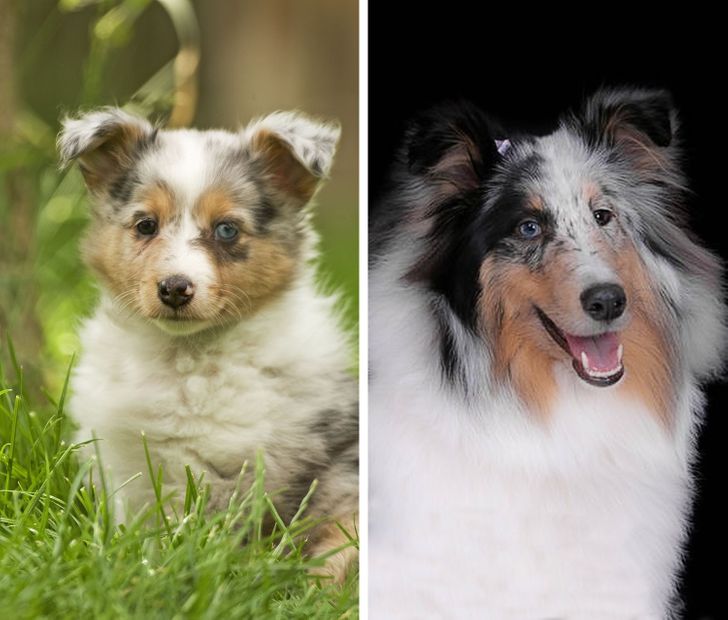 8. As its name suggests, the Neapolitan Mastiff originally comes from Naples. It is an extremely large dog and requires serious and adequate training to be a good guard dog. 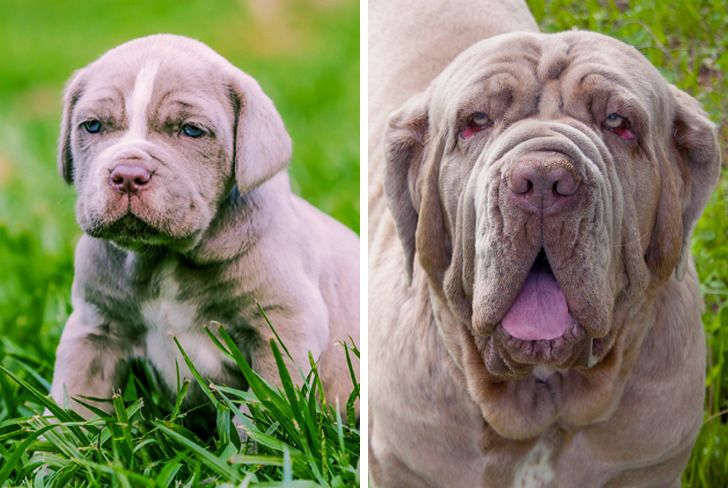 9. The Saluki is a relatively large, extremely intelligent dog native to the Middle East. 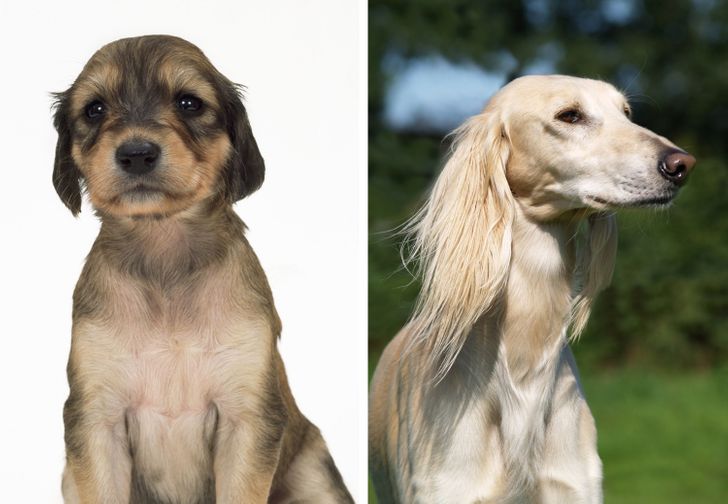 10. The Bull Terrier is an English dog that is characterized by its oval-shaped head. It was originally a hunting dog, but it is now a very good companion dog. 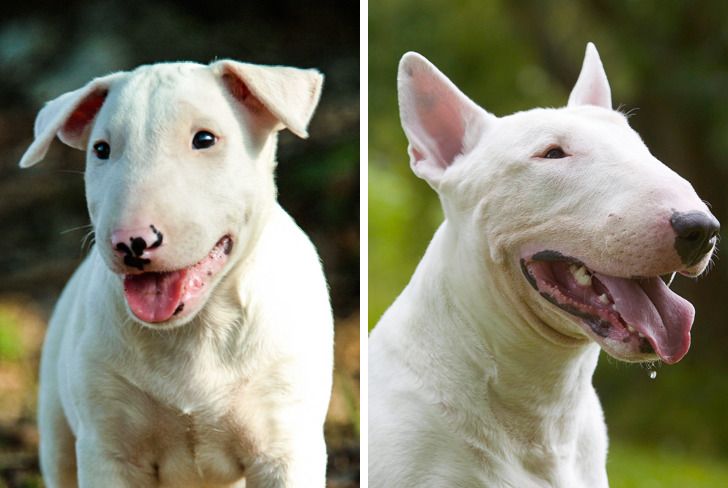 11. The Dogue de Bordeaux is a very strong dog but is also extremely good with children. 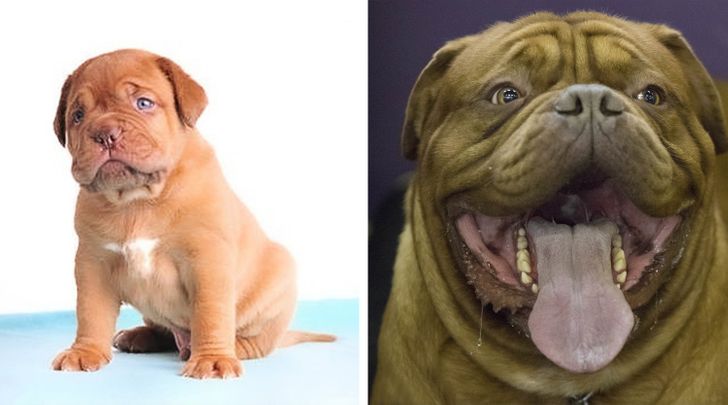 12. The Siberian Husky is a medium-sized dog with a long coat giving it a very imposing appearance. This is a sled dog. 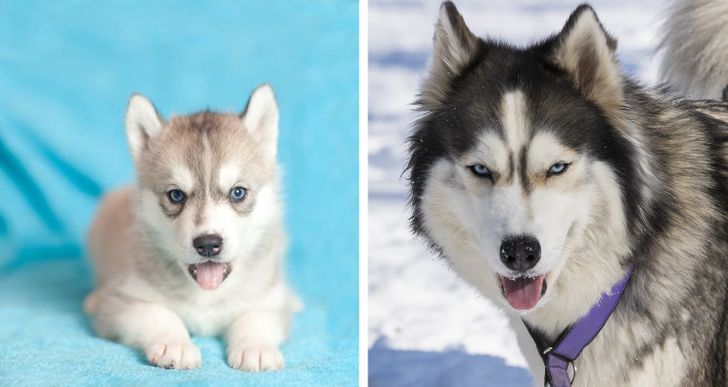 13. The Labrador Retriever is a great companion, but it also makes a good hunting dog. 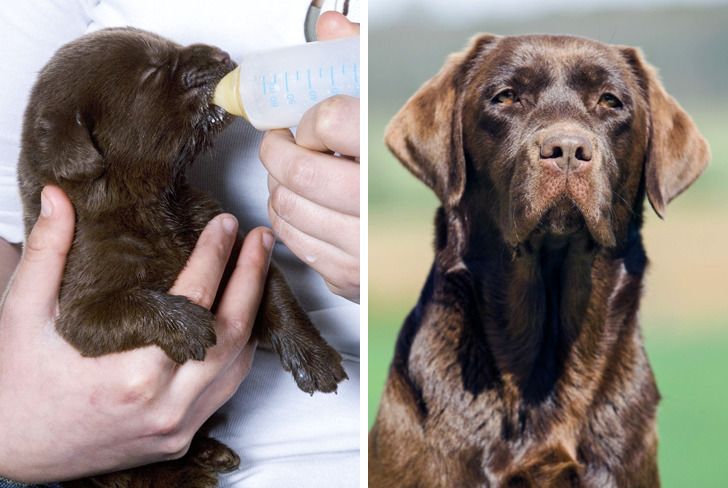 14. The English Bulldog has short, stubby legs but is very strong and medium-sized. 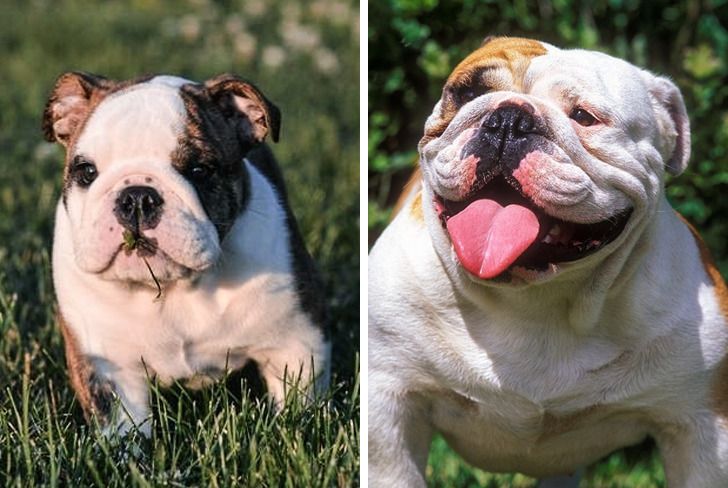 15. The Dachshund is a dog that is by no means large, but it has a very imposing personality. 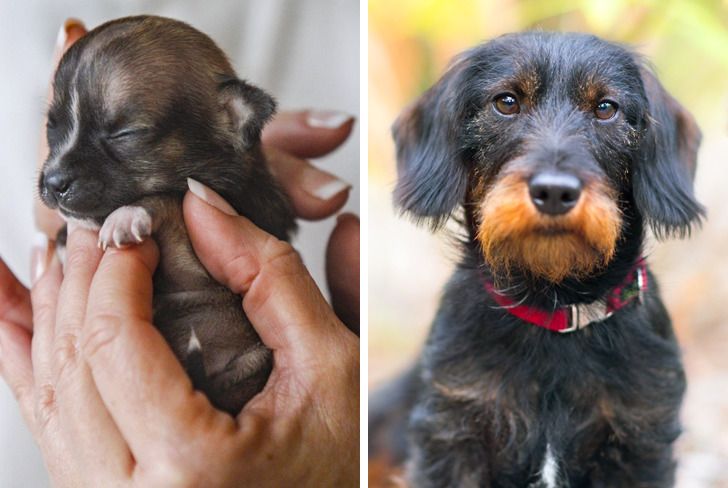 16. The German Shepherd is an excellent companion dog. 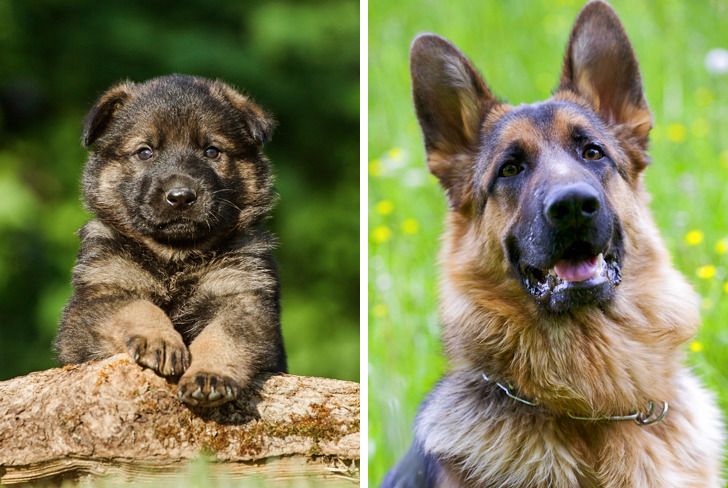 17. The Bearded Collie doesn’t get too big, but its very long coat makes it look bigger. 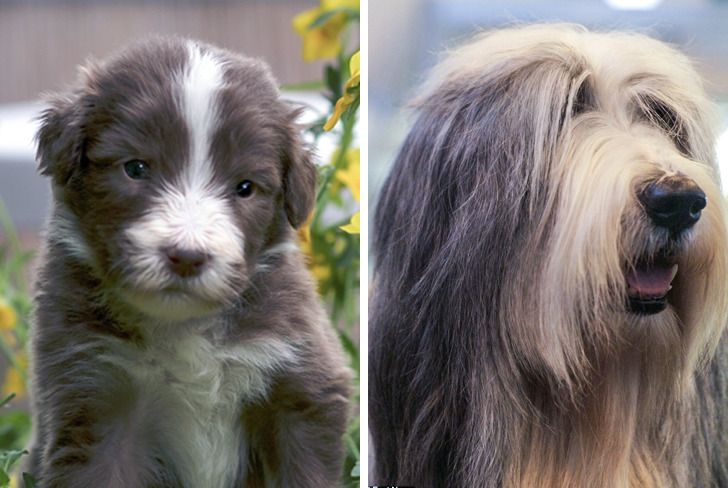 18. The Doberman Pinscher is a dog that can be scary but is very loyal to his master. 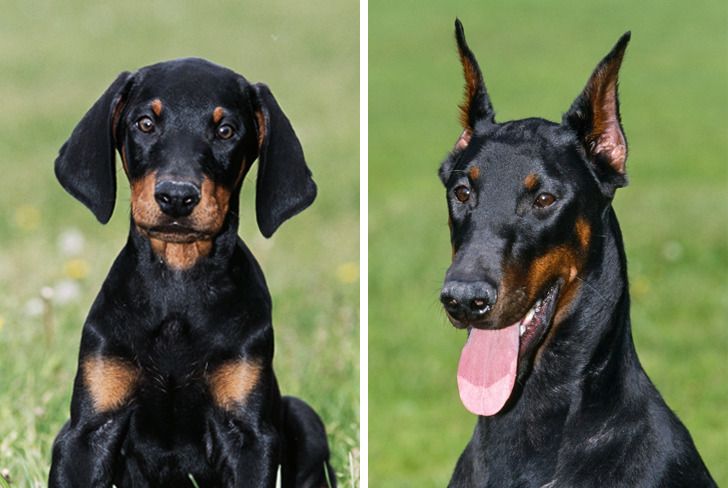 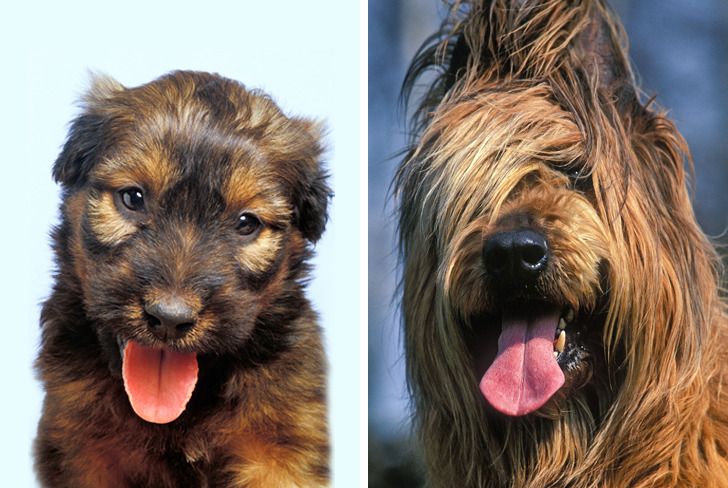 20. The German Shorthaired Pointer has an imposing jaw but is gentle with children. 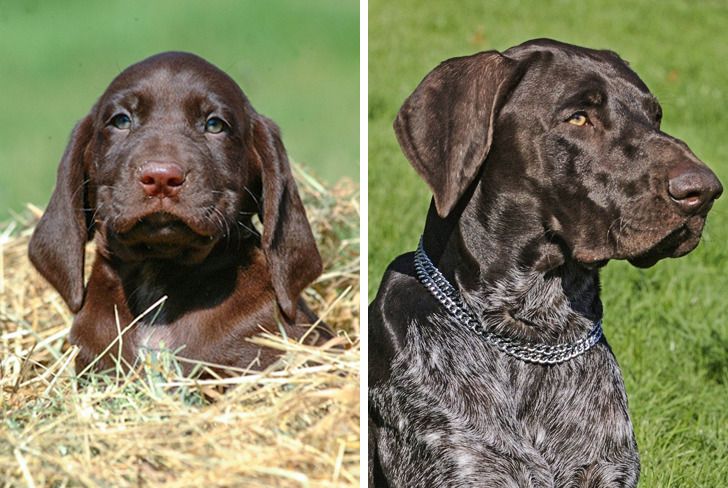