Nature can be mischievous and these photos illustrate just some of the tricks it has up its sleeve.

Nature never gets bored, and you'd be forgiven for thinking it sometimes plays pranks on you. From plants to animals and elements, Mother Nature certainly knows how to keep us entertained, and these 20 photos show what she is capable of.

1. He doesn't have finger or toe prints! 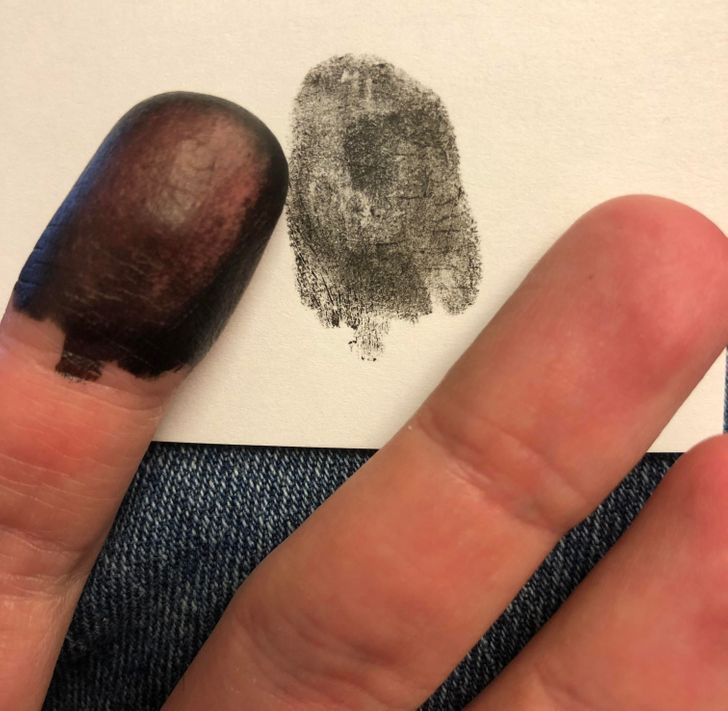 2. A heart-shaped apple complete with "arteries" 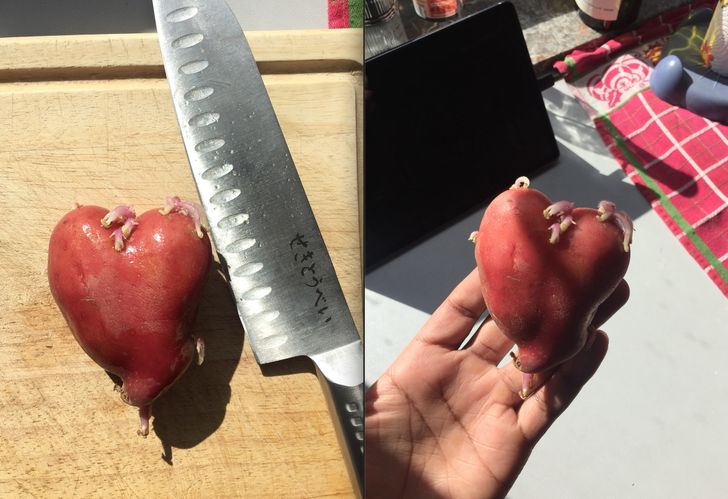 3. Beetroots bigger than a hen 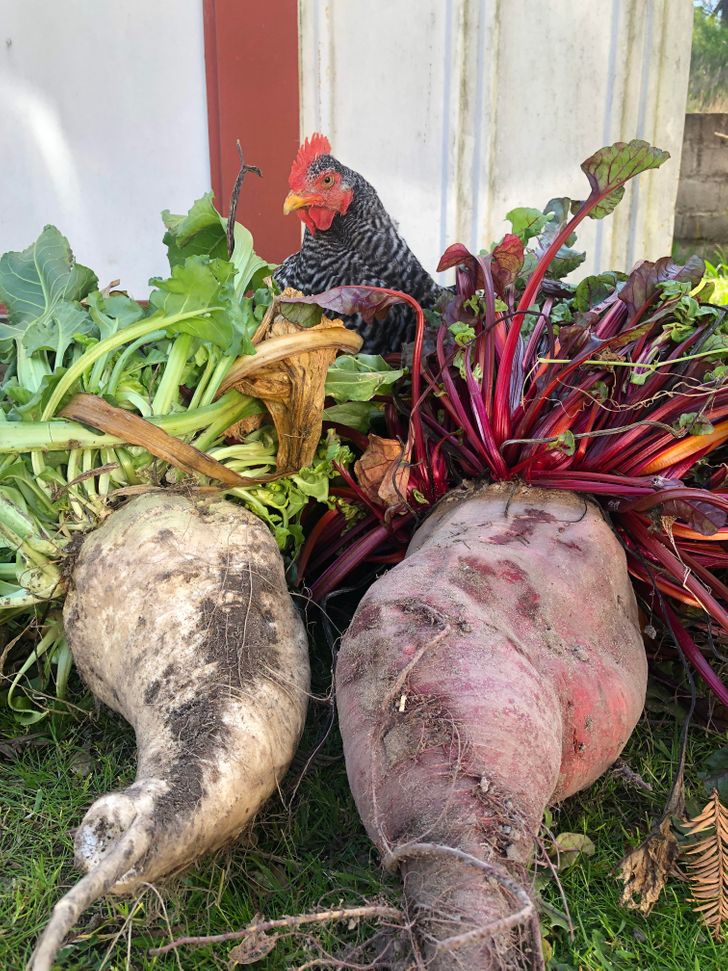 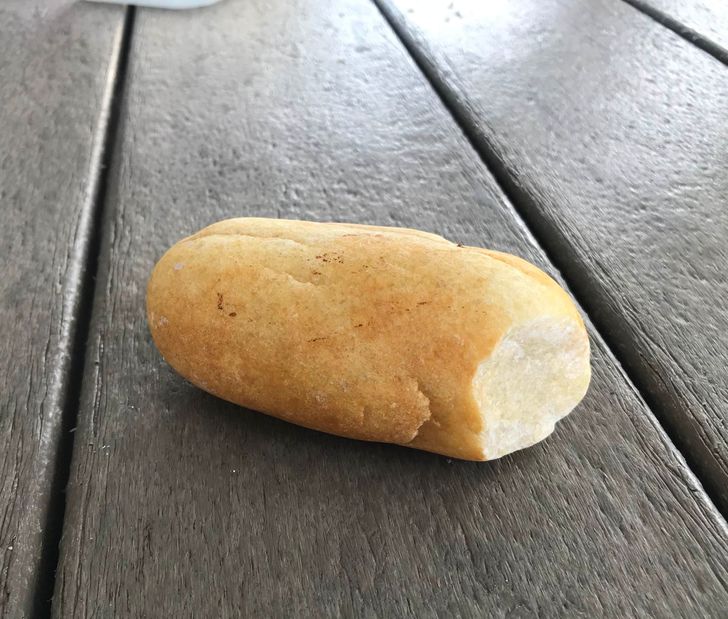 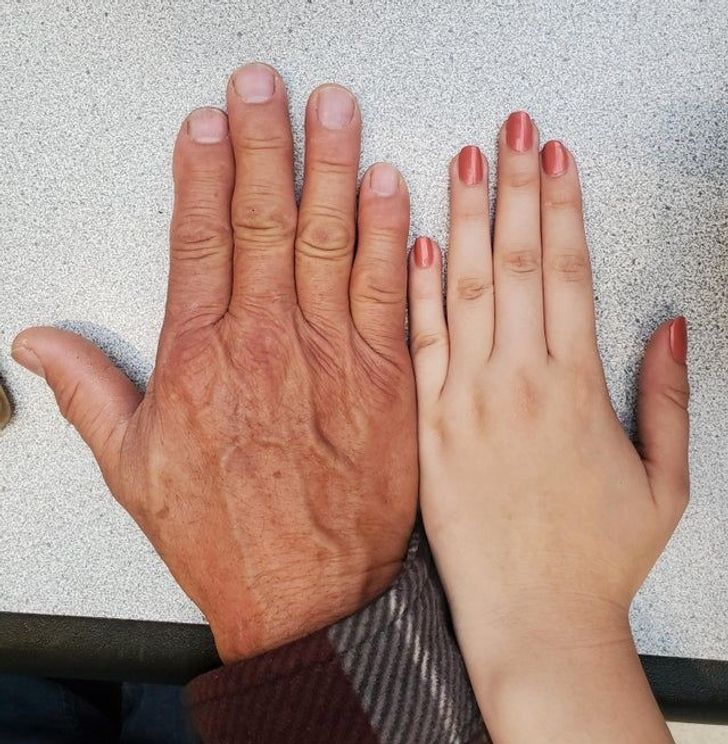 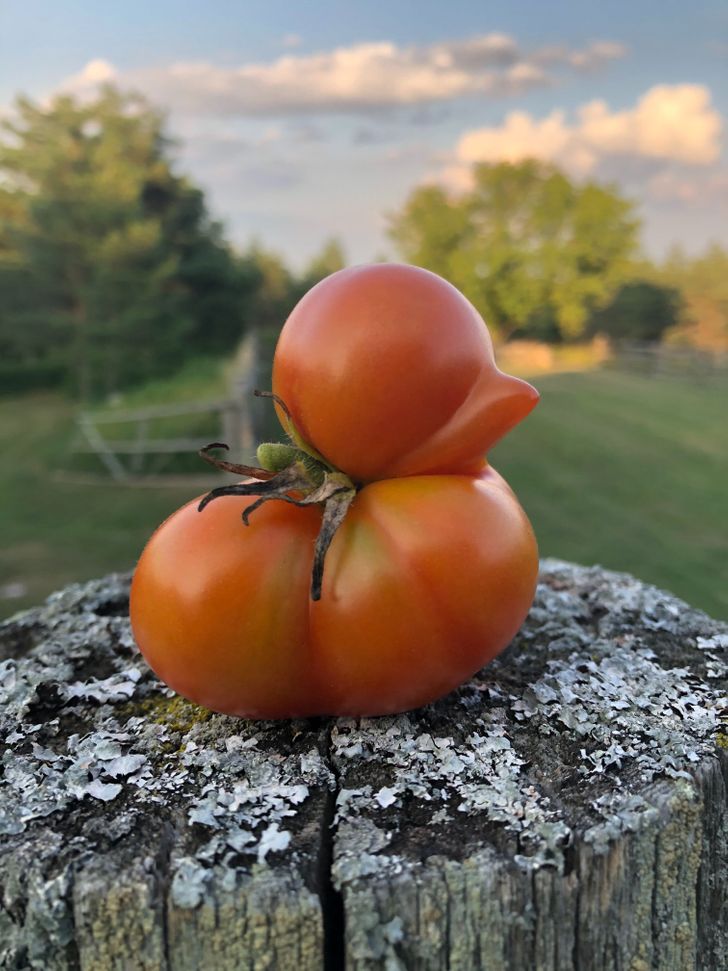 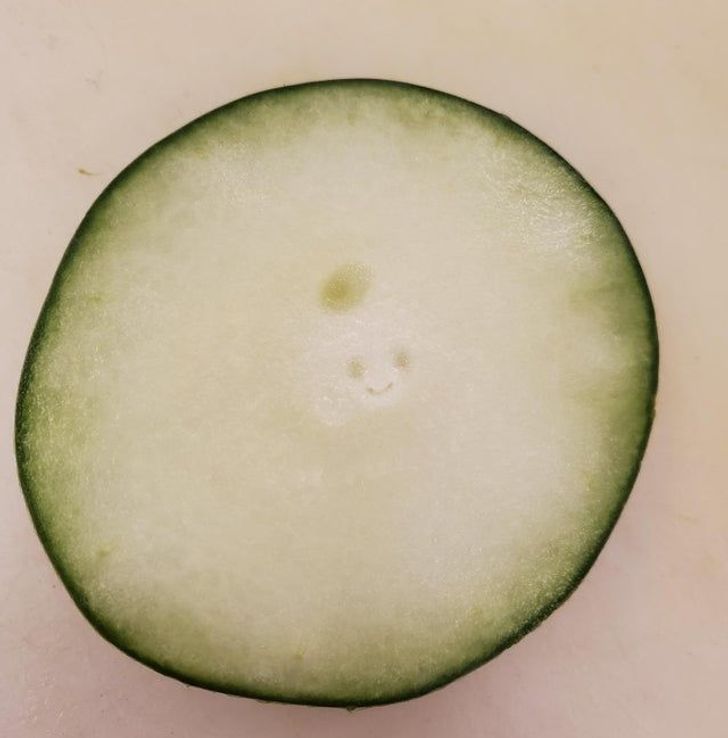 8. When an iced windscreen looks like a mountain range 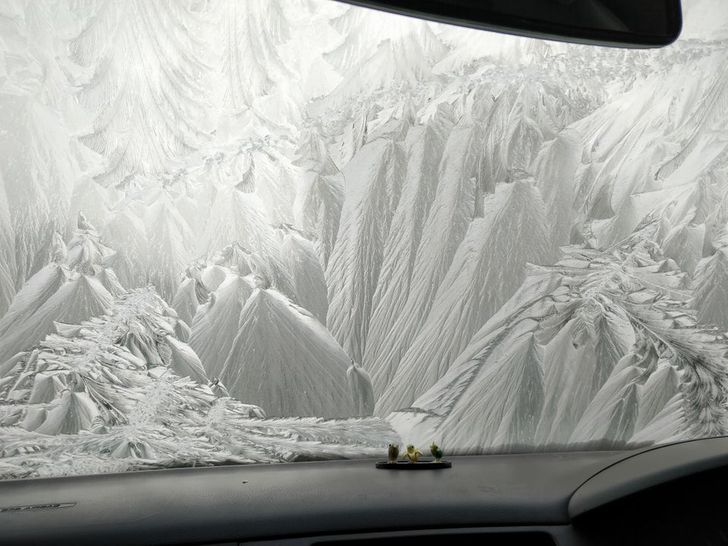 9. 3 double-yolkers in one carton of eggs! 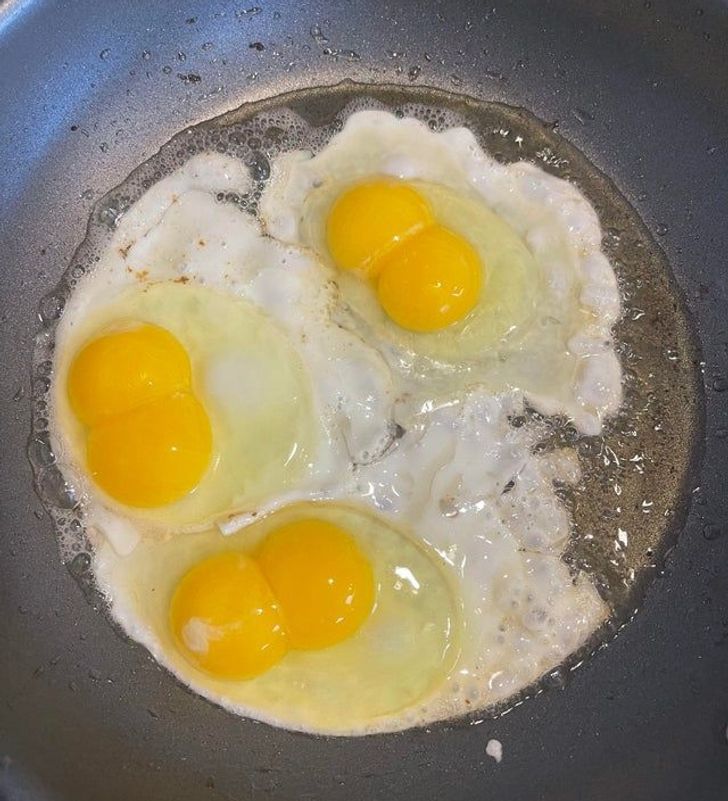 10. After an early-morning cycle through freezing fog 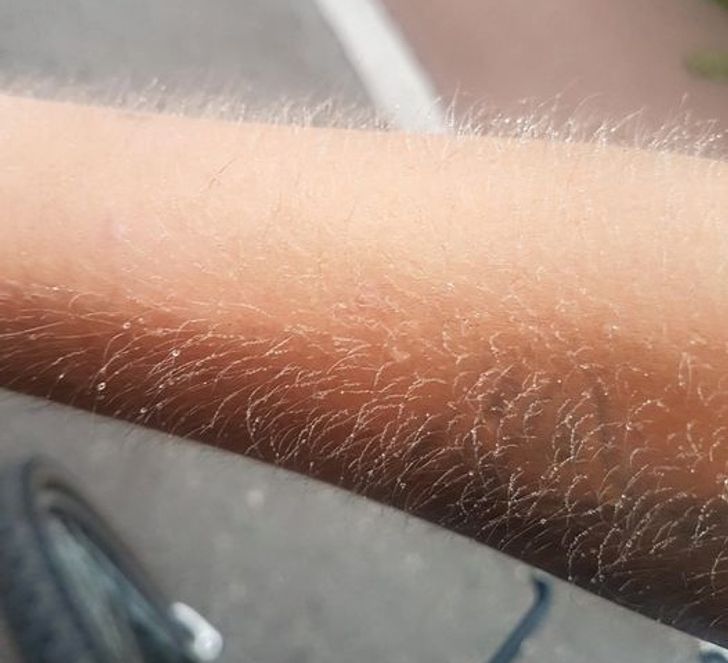 11. One of his chickens lays crumpled eggs 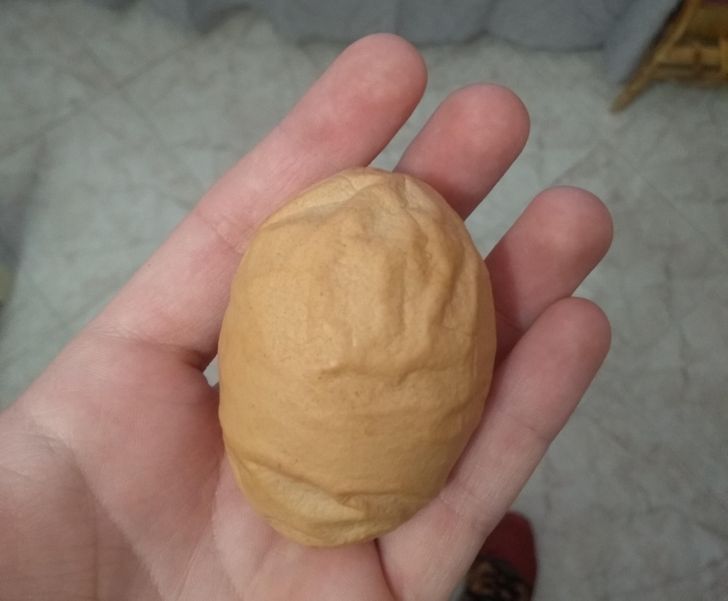 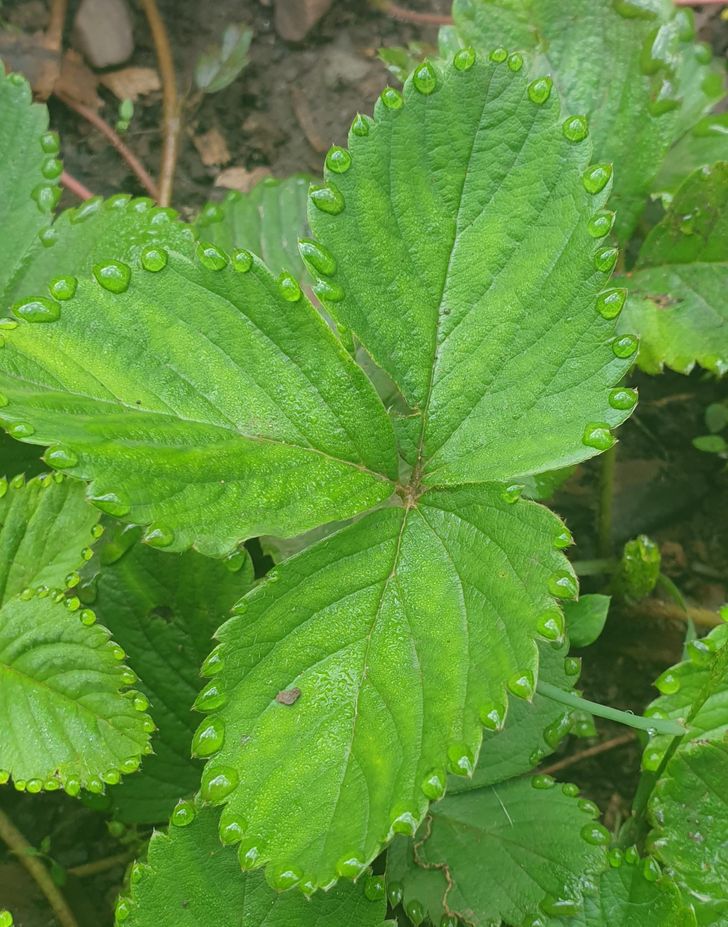 13. The beauty of a reflection 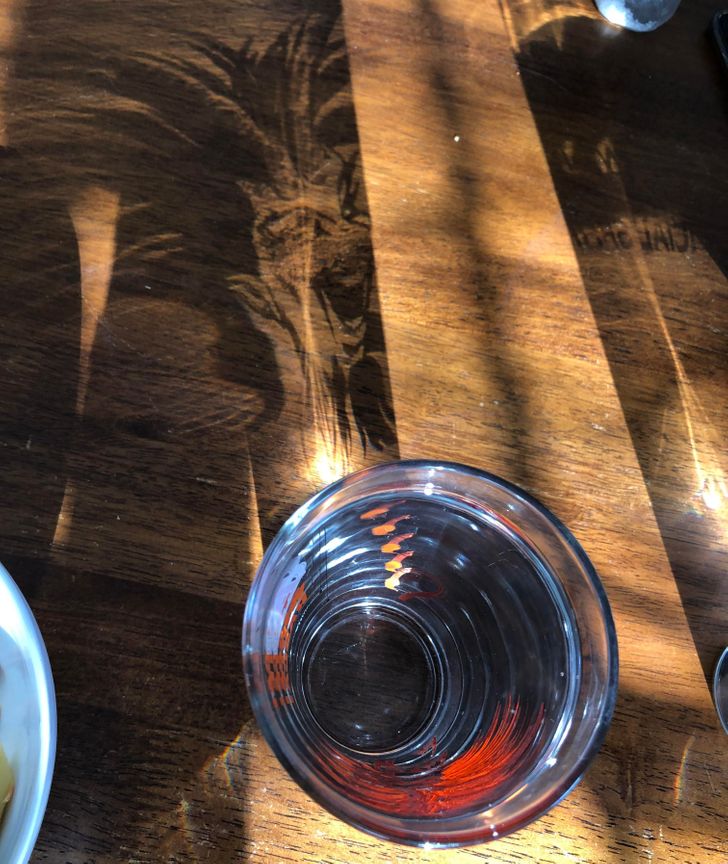 14. When snow leaves behind delicate traces 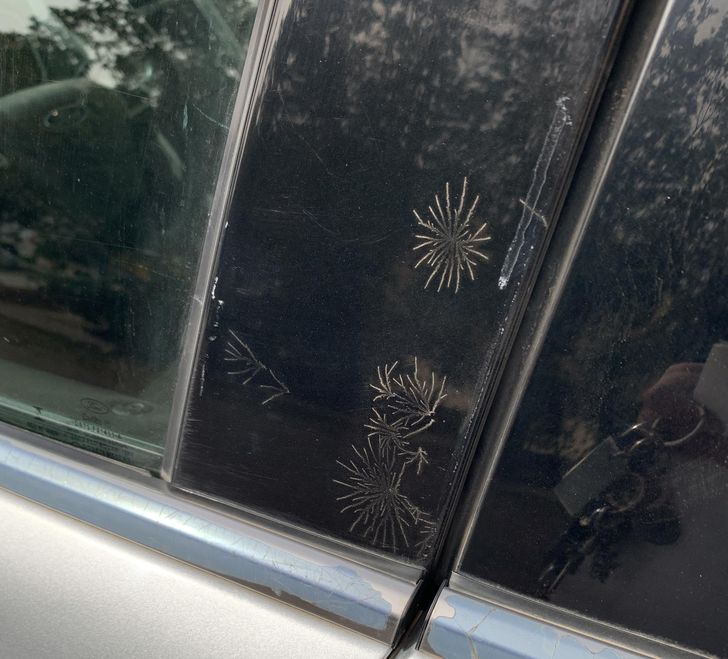 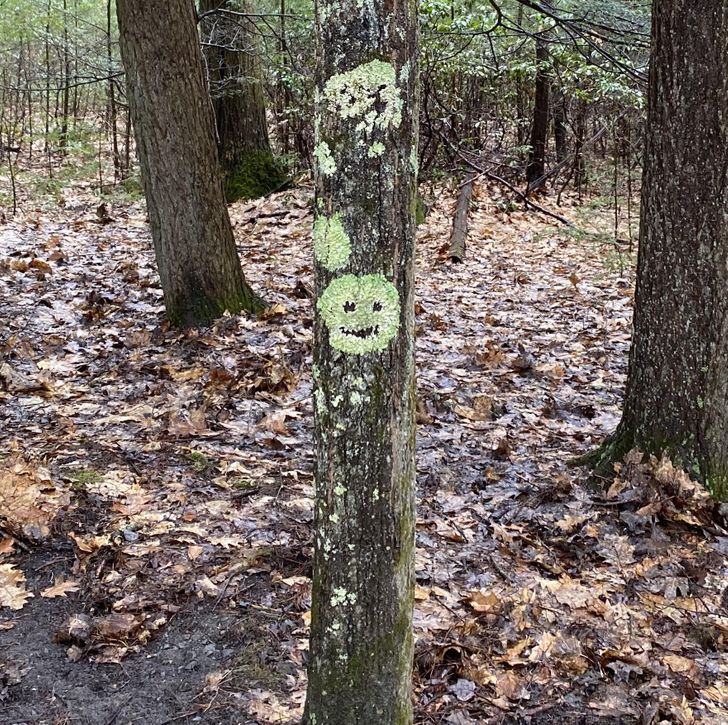 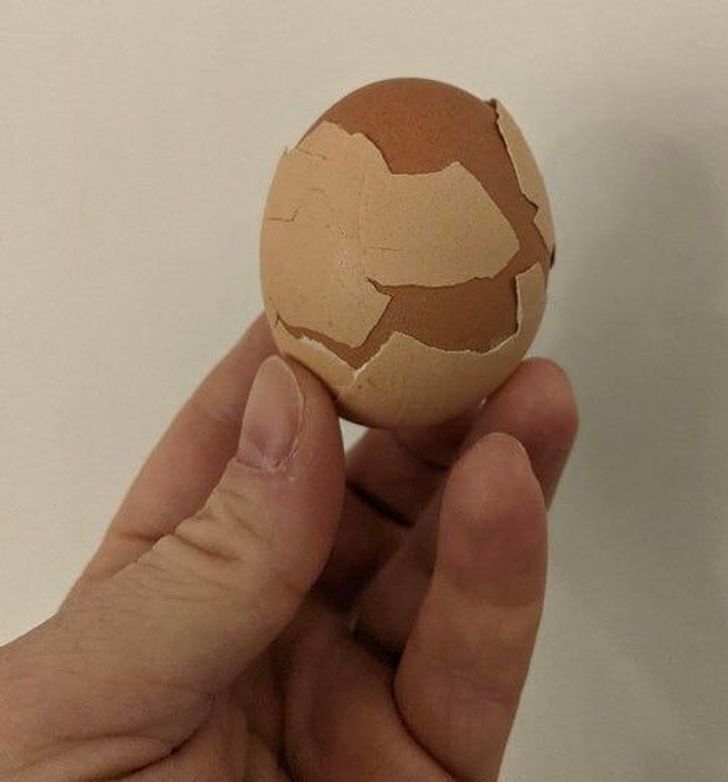 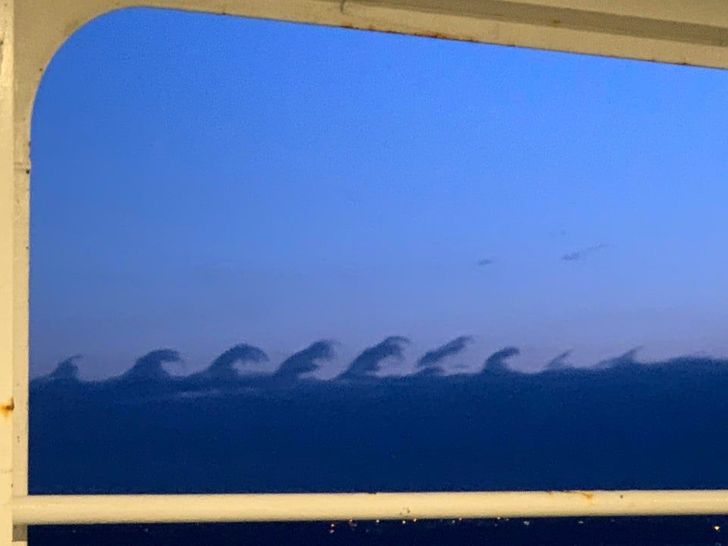 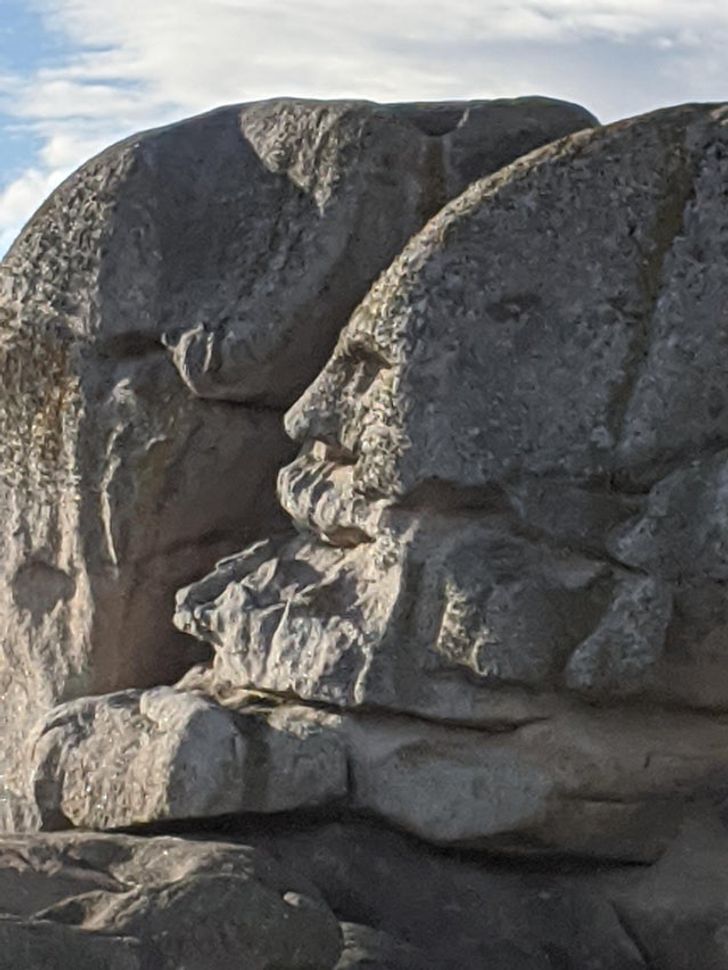 19. These apples were waxed so he boiled them to melt it and this was the result 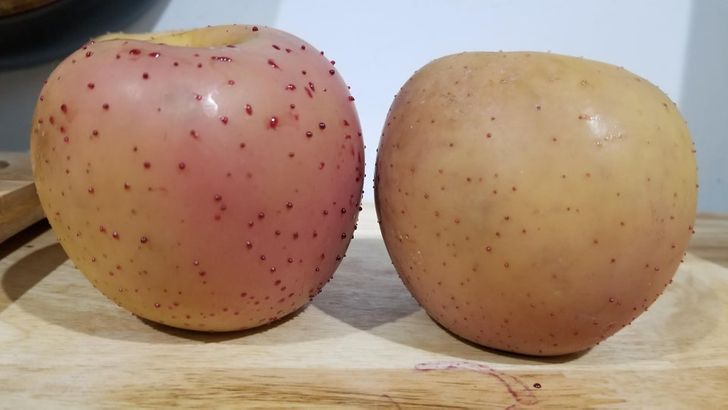 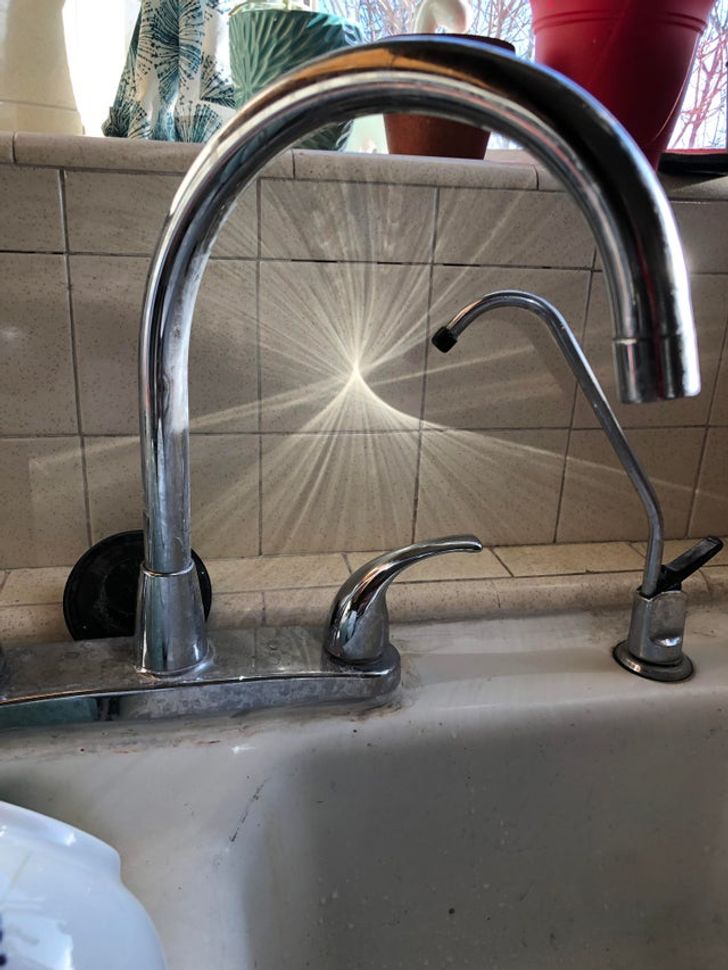