Mother Nature can get up to all sorts of tricks, and when it happens nothing's better than being able to snap and share a photo.

Whether it's a reflection of sunlight or a heavenly message in the clouds, nature's prowess is nothing short of awesome.

Here are 20 photos that perfectly illustrate nature at its best. 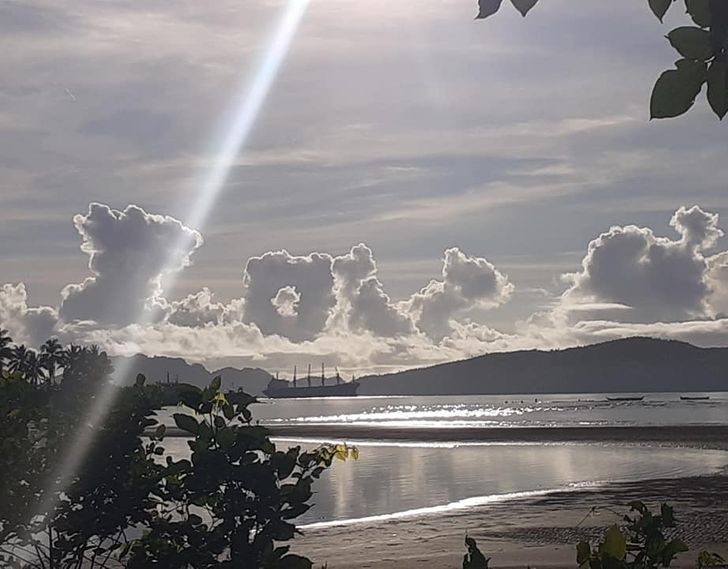 2. When strong winds do this 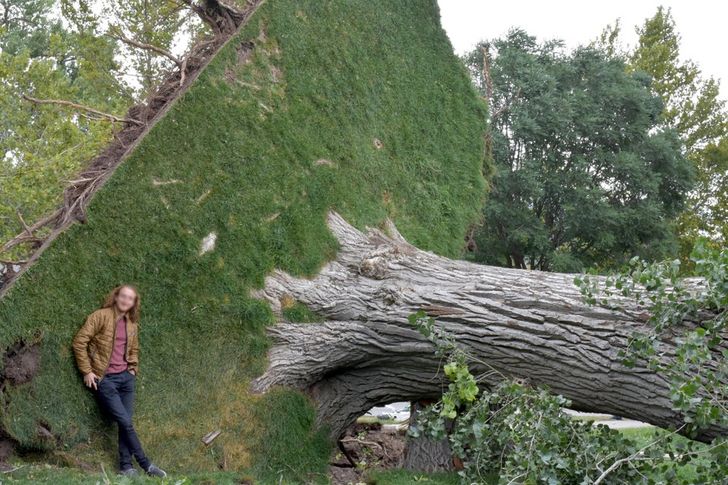 3. The protective side of Mother Nature 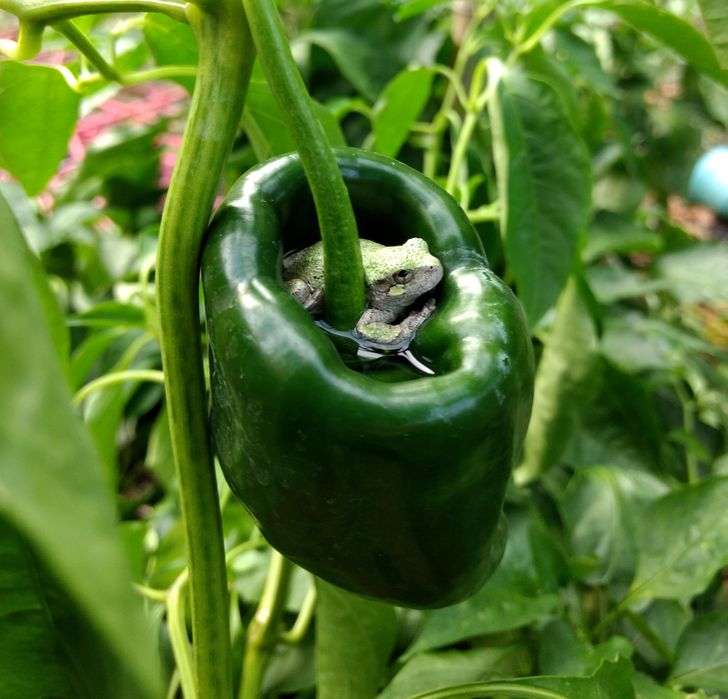 4. The butterfly in the background looks like a reflection 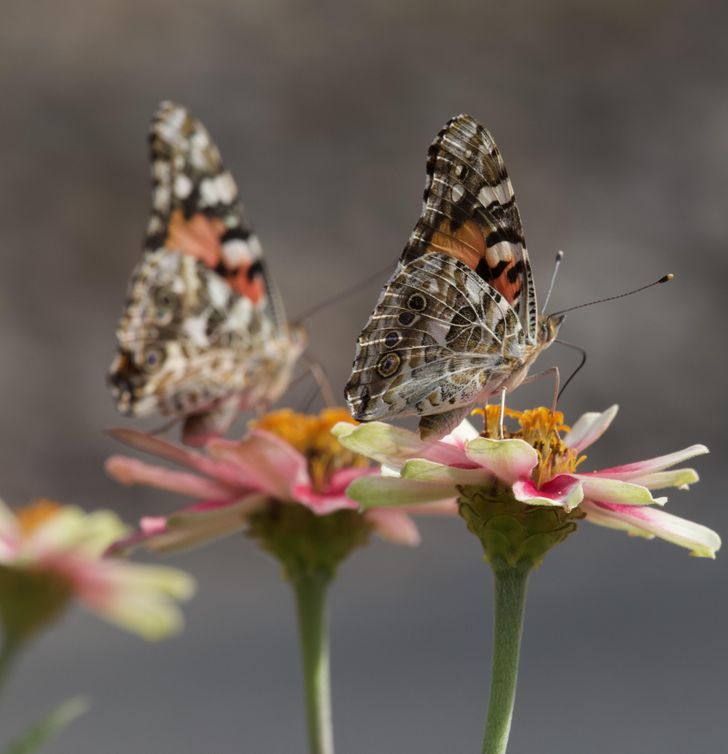 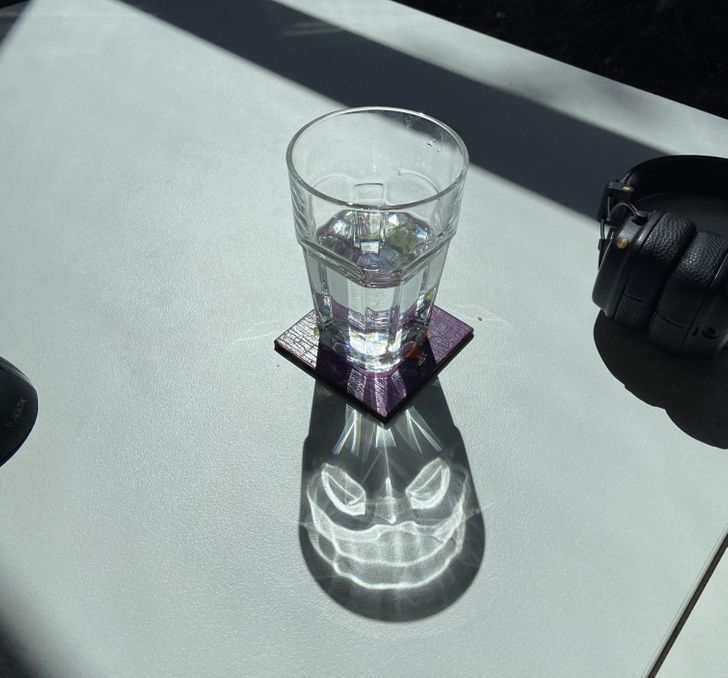 6. Raindrop on a rose 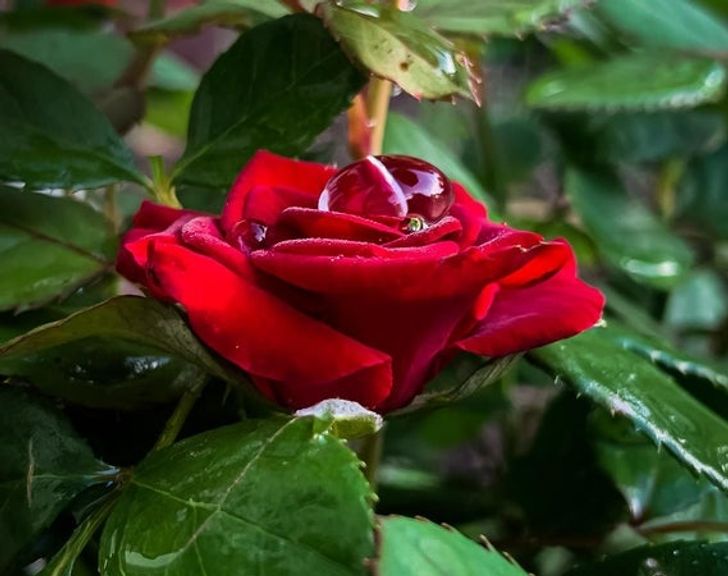 7. When roots match the plant pot 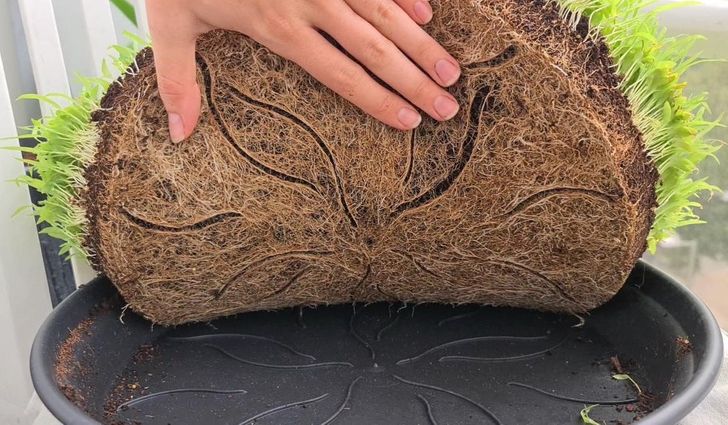 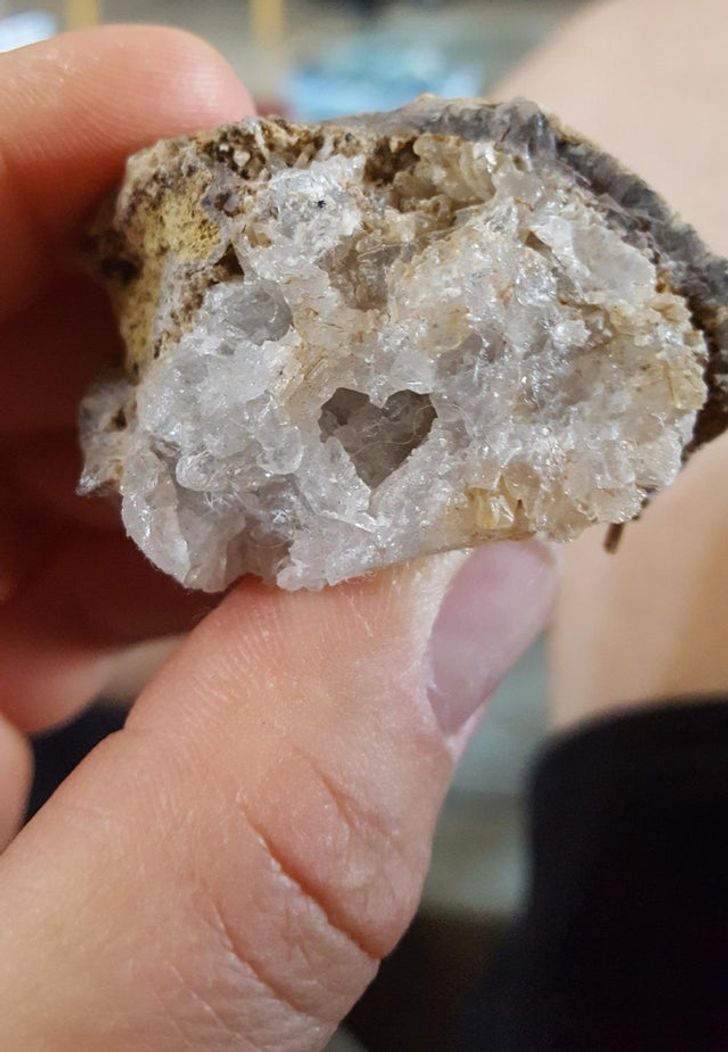 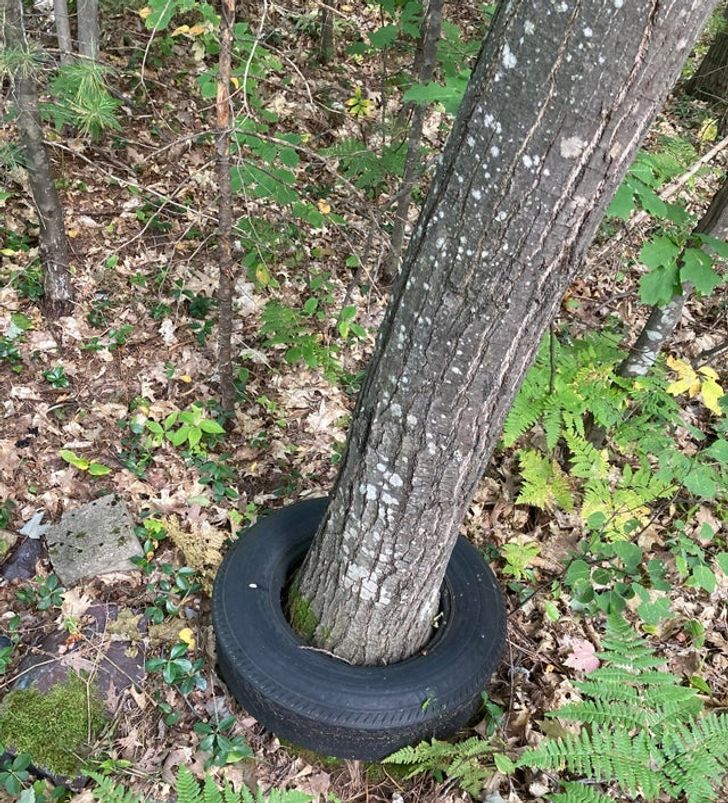 10. When a reflection looks like a phoenix rising from the ashes 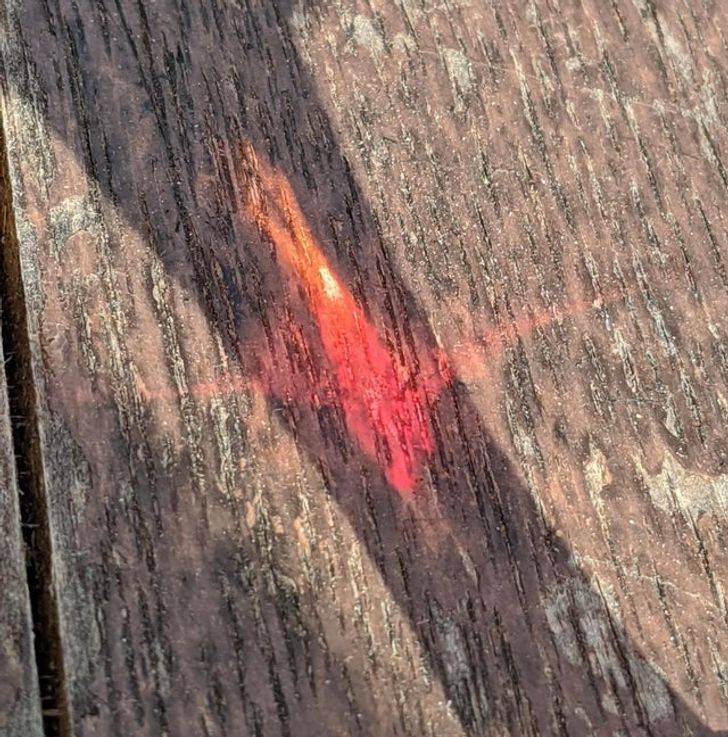 11. When weeds create a work of art 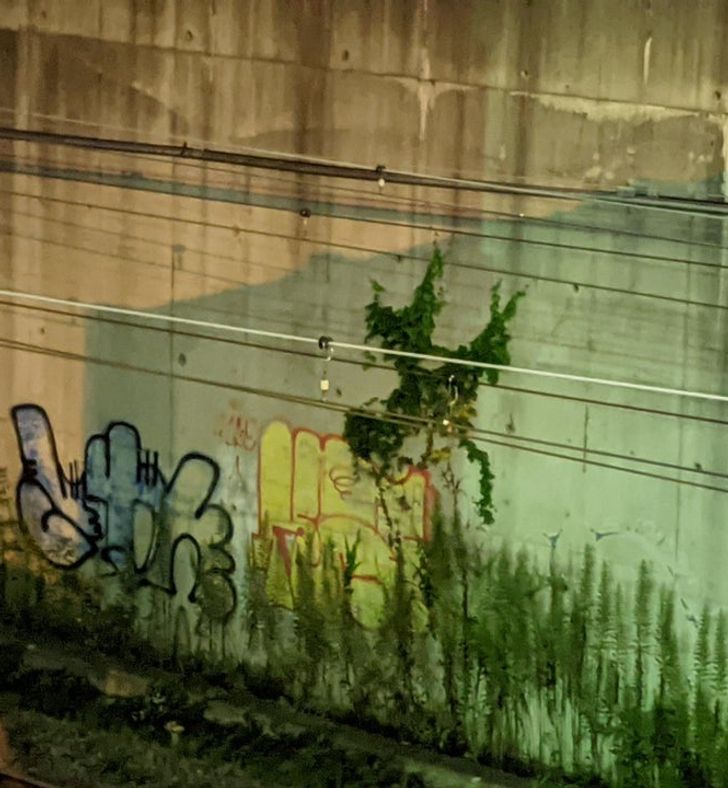 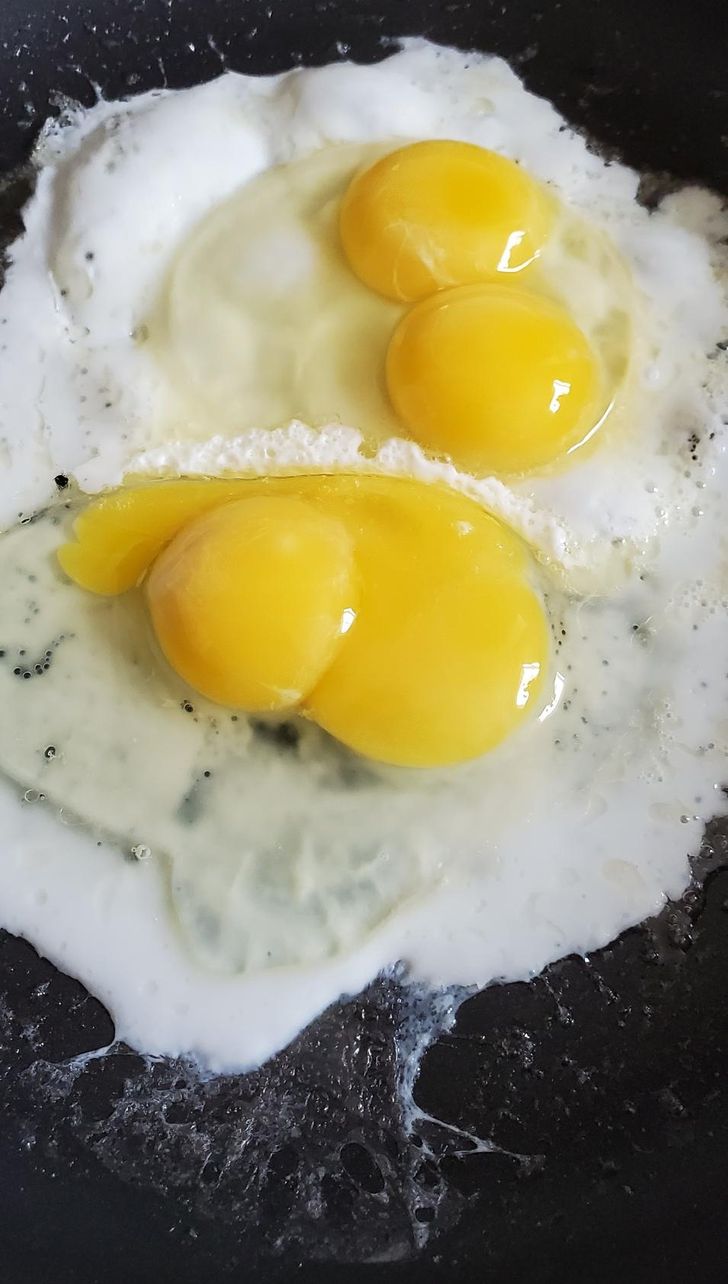 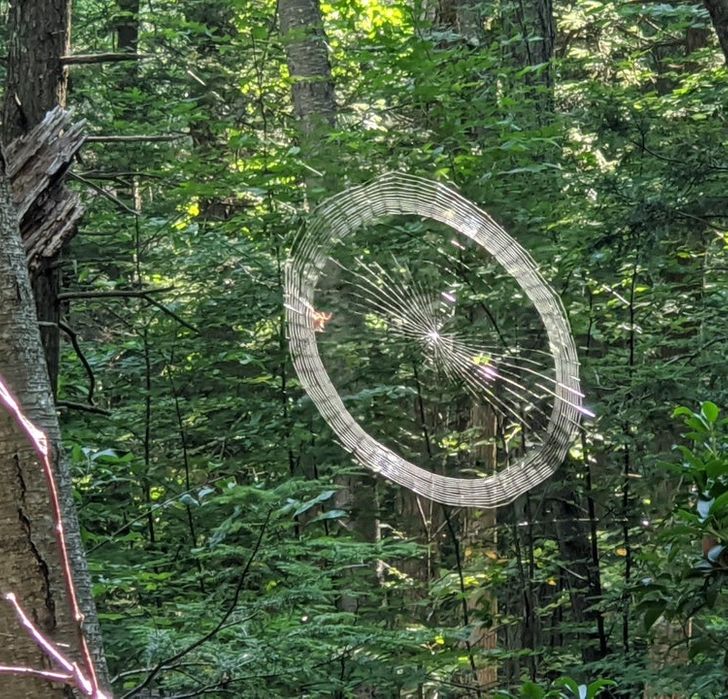 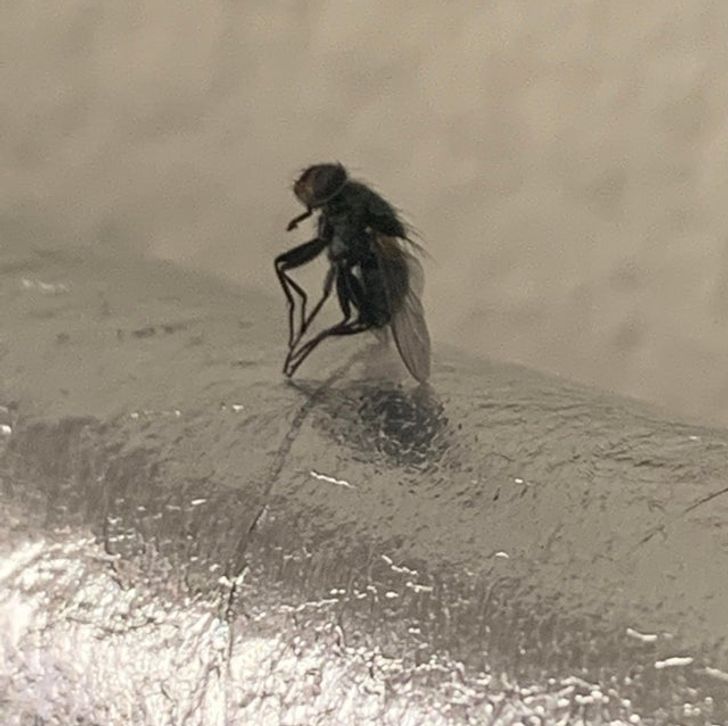 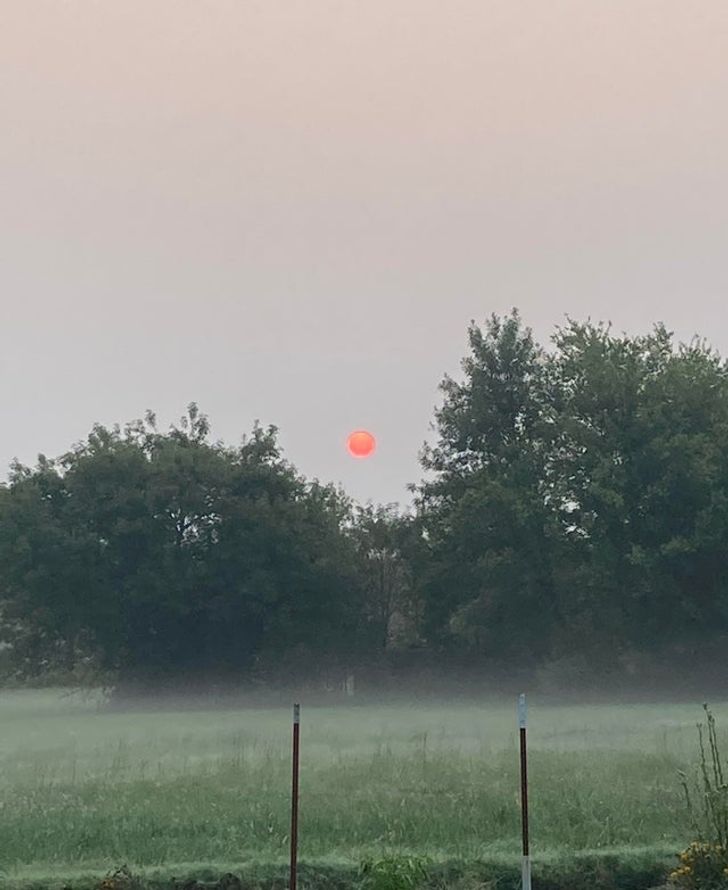 16. A sandy record ready to be played 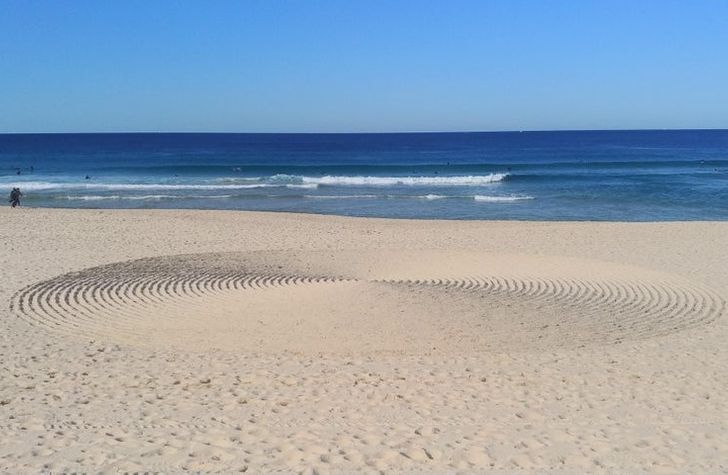 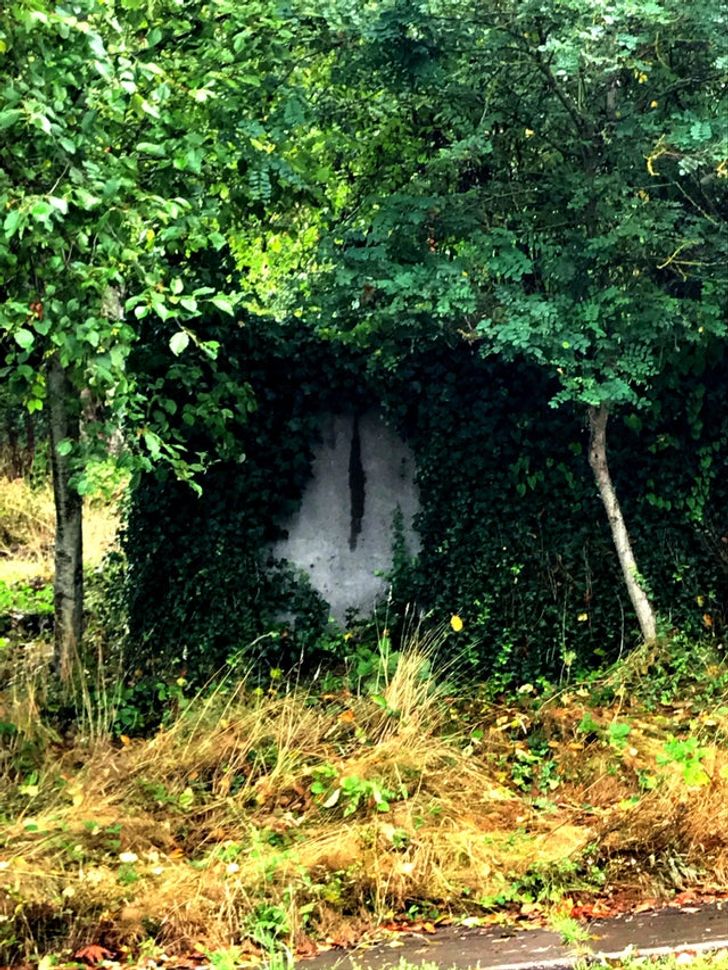 18. A mini-ecosystem in a discarded bottle 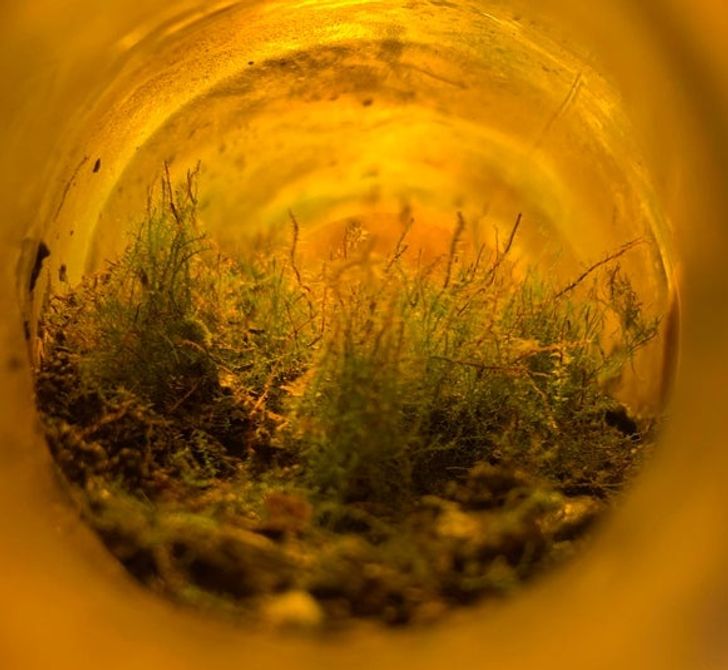 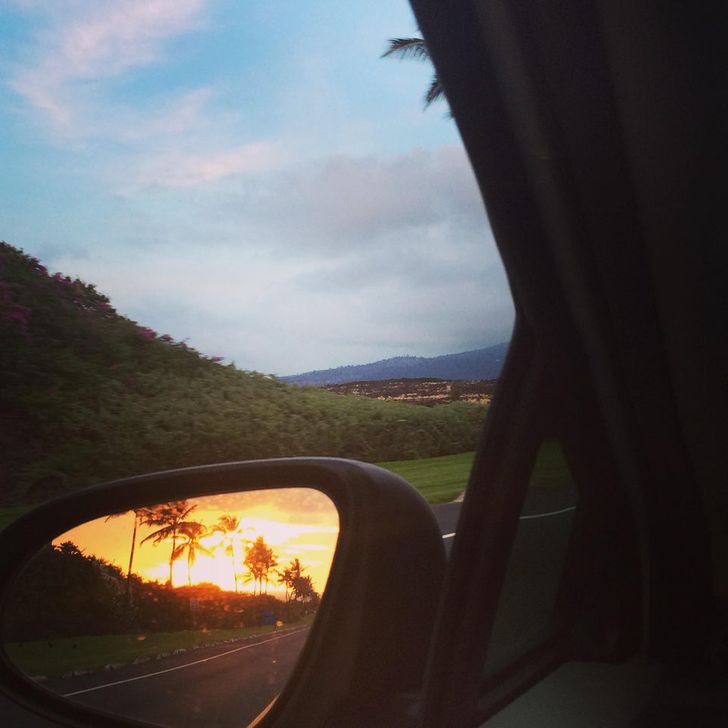 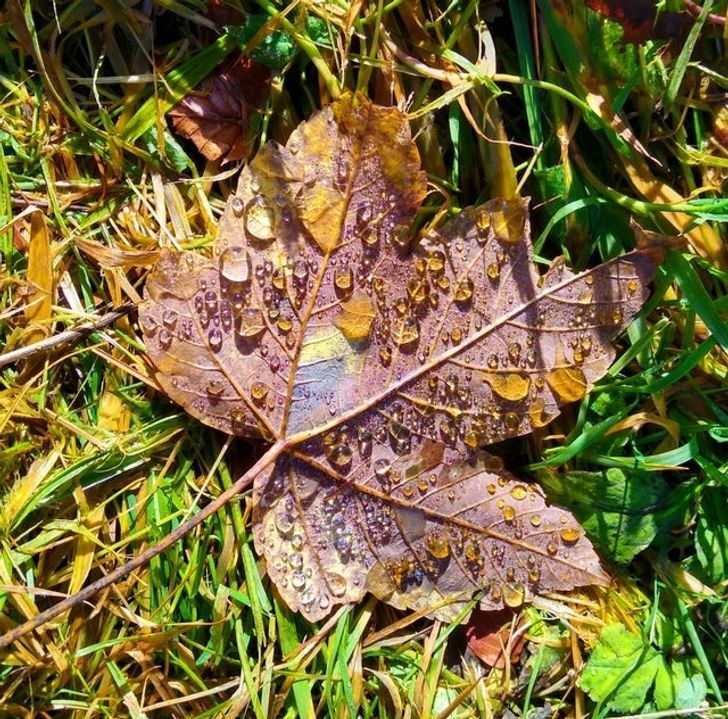