Siblings often fight like cats and dogs. They may love each other, but the rivalry is always lurking in the background! From older siblings taking charge, to younger ones wreaking revenge, it can drive their parents crazy.

But one thing's for sure - life with brothers and sisters is rarely boring, as the following hilarious selection proves!

1. When you don't want your sister to use up all the milk 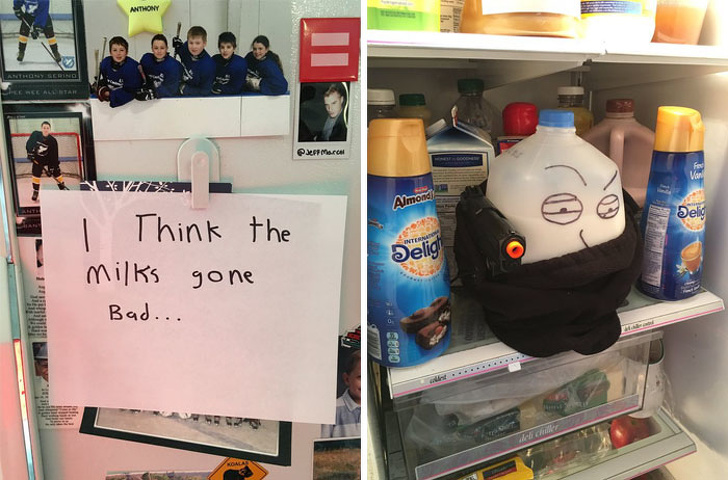 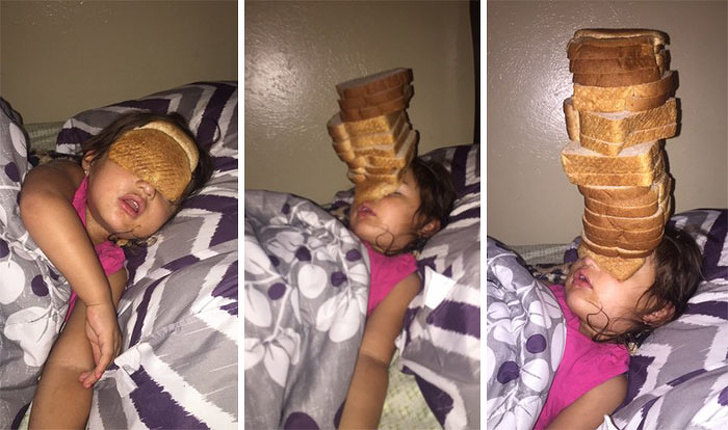 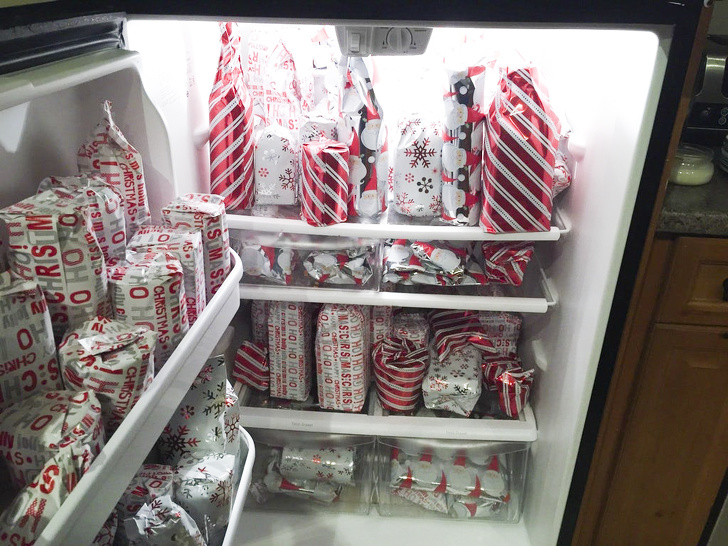 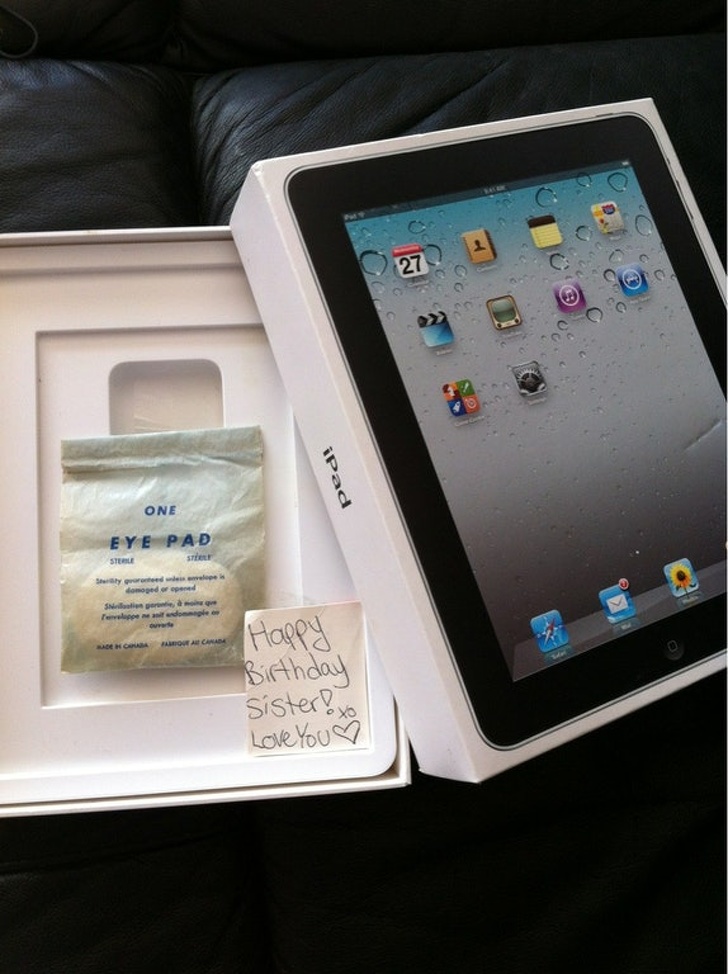 5. When you ask your brother to make dinner 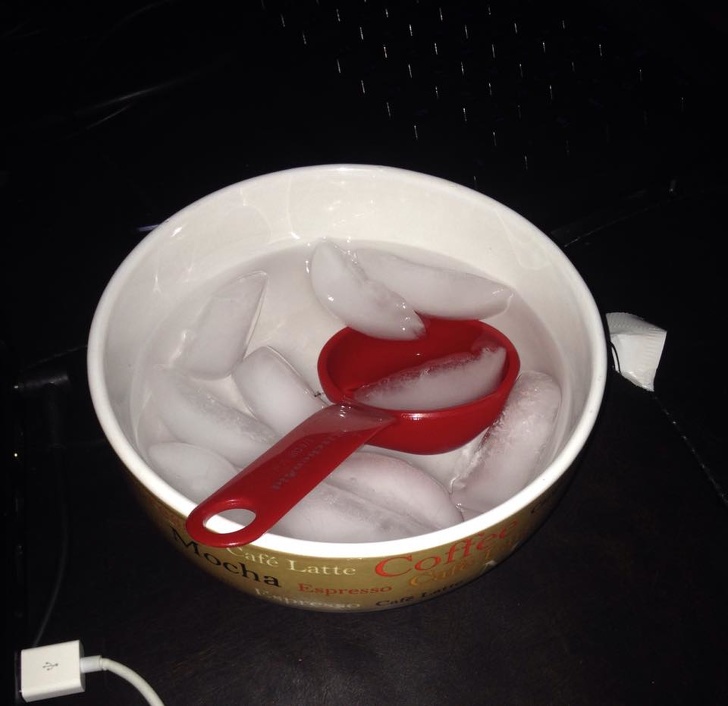 6. This is so frustrating! 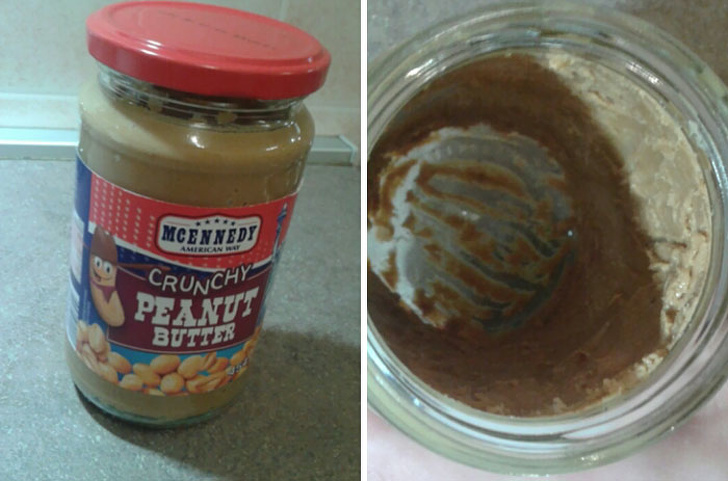 7. So your little sister doesn't feel left out 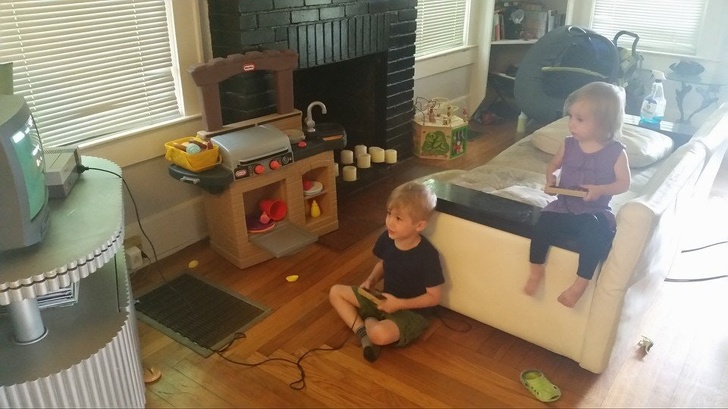 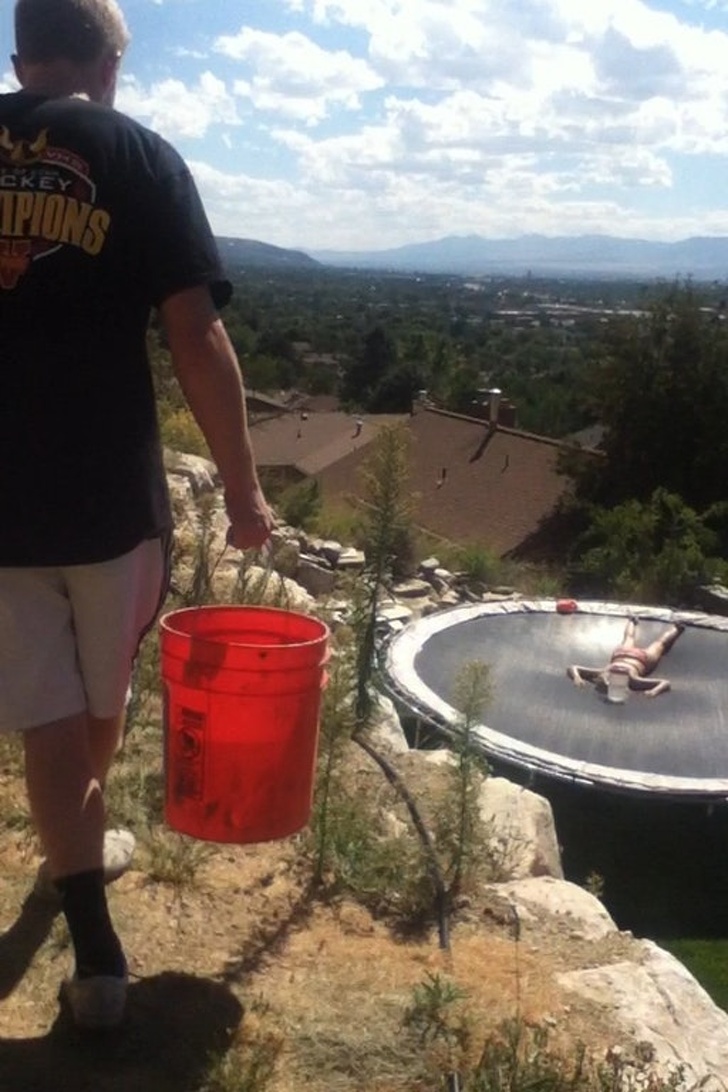 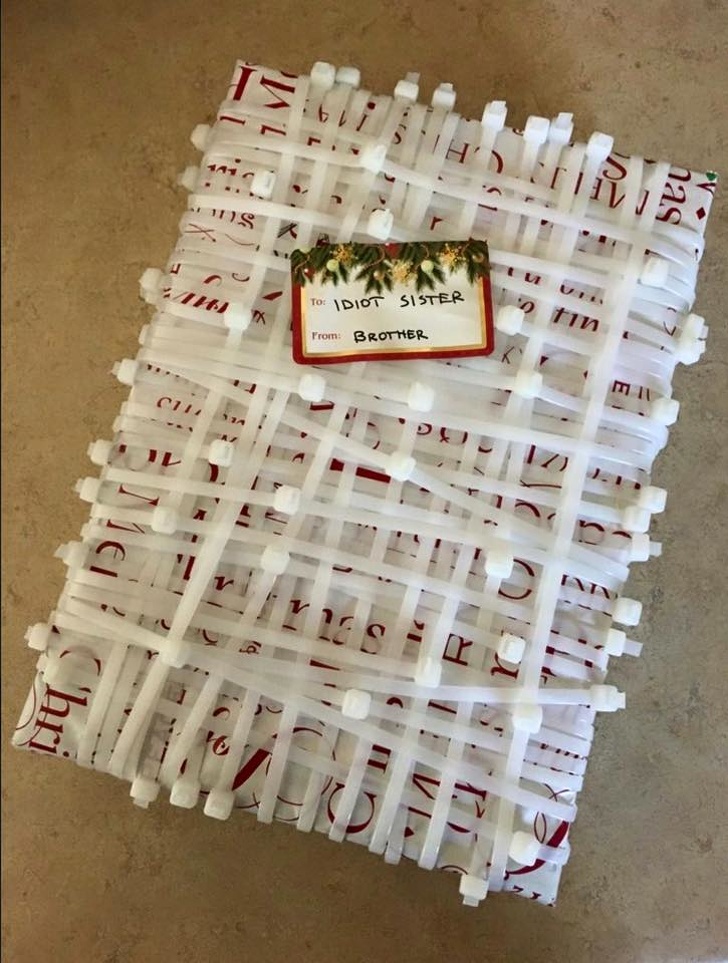 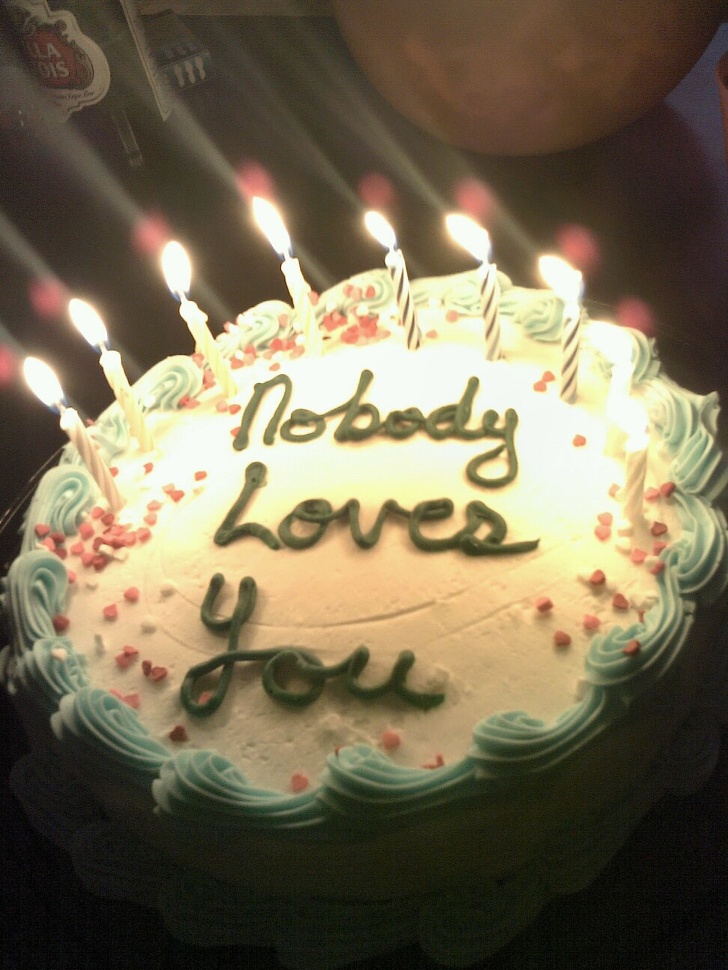 11. She wanted a beach towel for her birthday 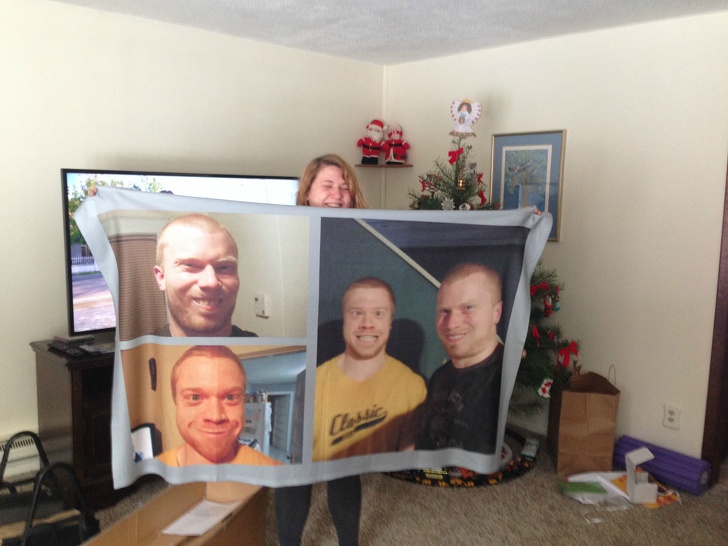 12. When you want to really annoy your sister 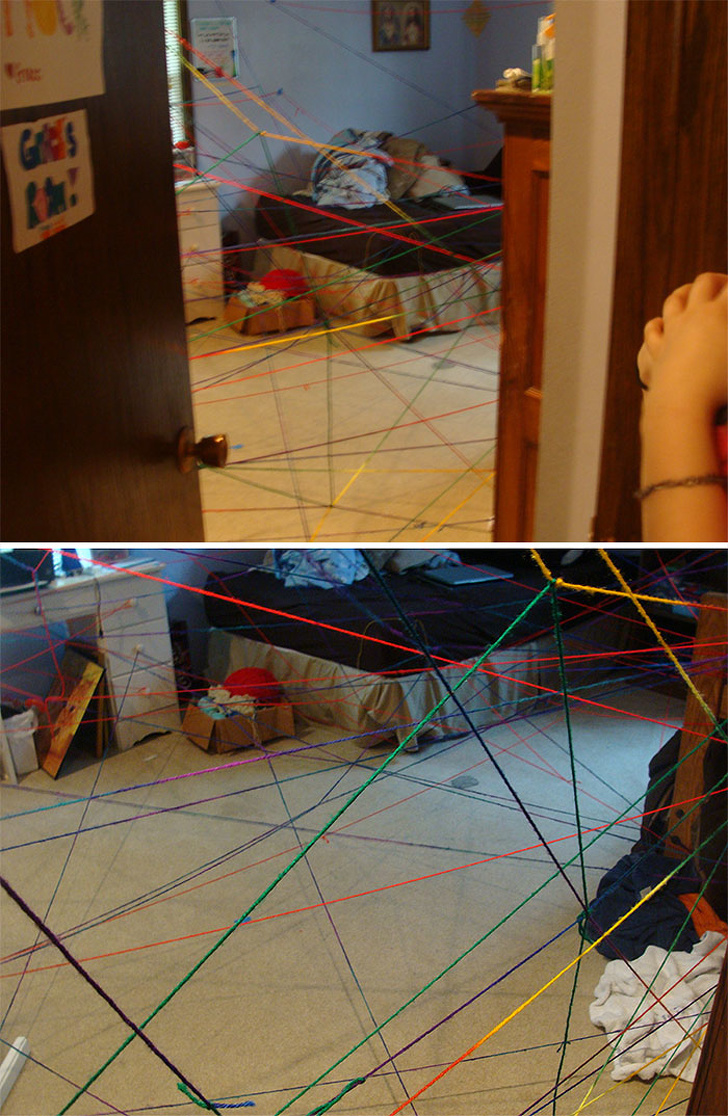 13. This happens every year 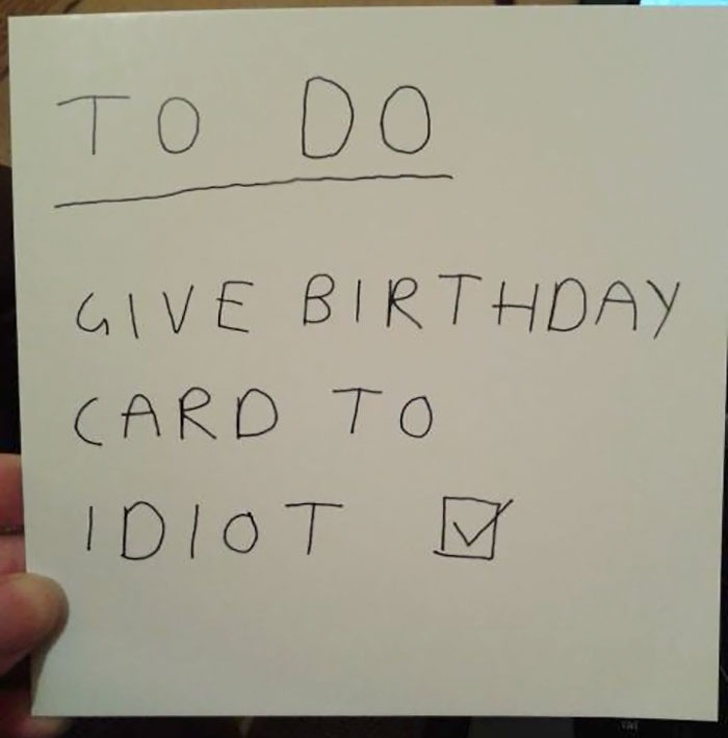 14. When you buy your sister a pie 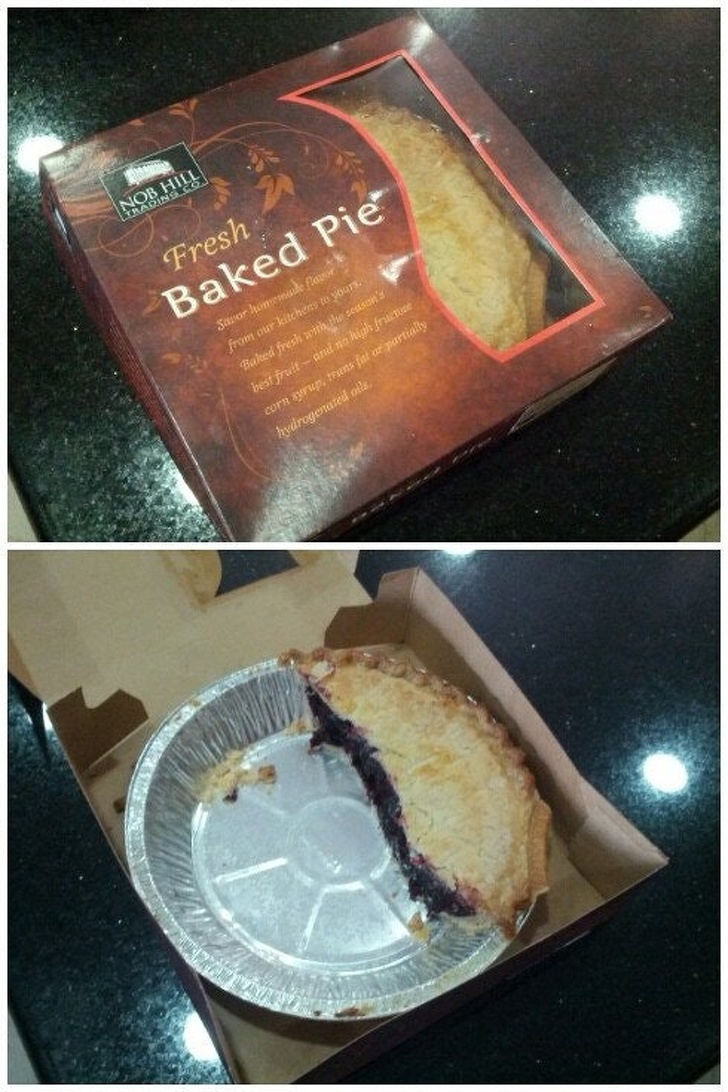 15. When you're fed up of repeating yourself 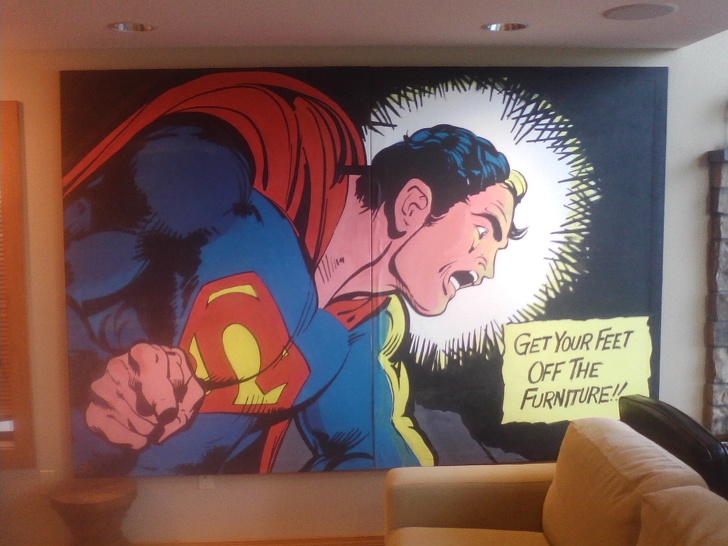 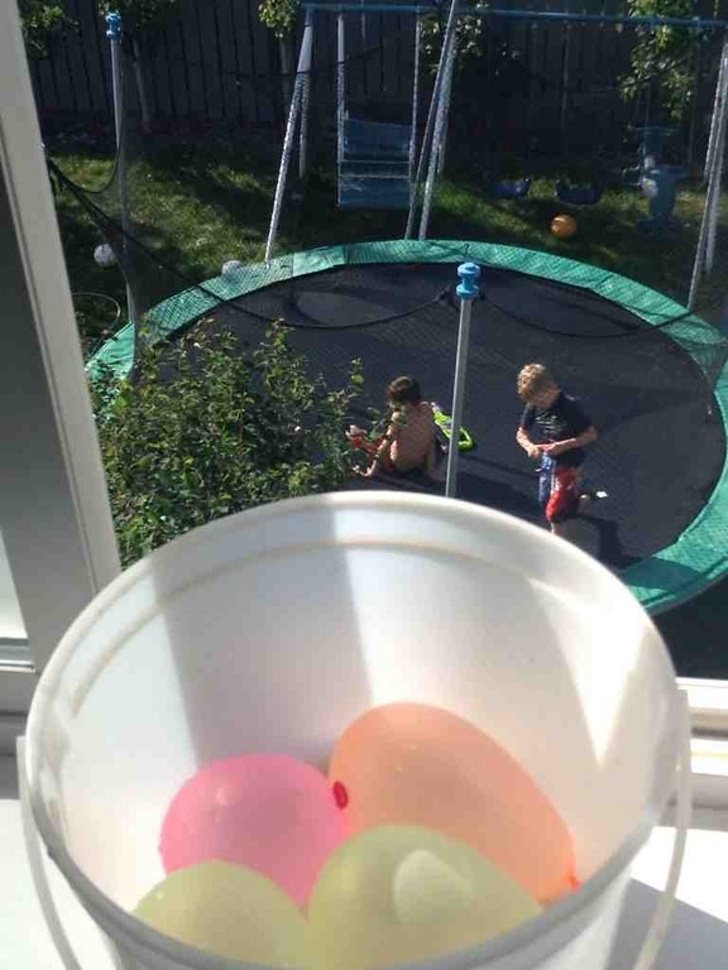 17. When you name the different accounts 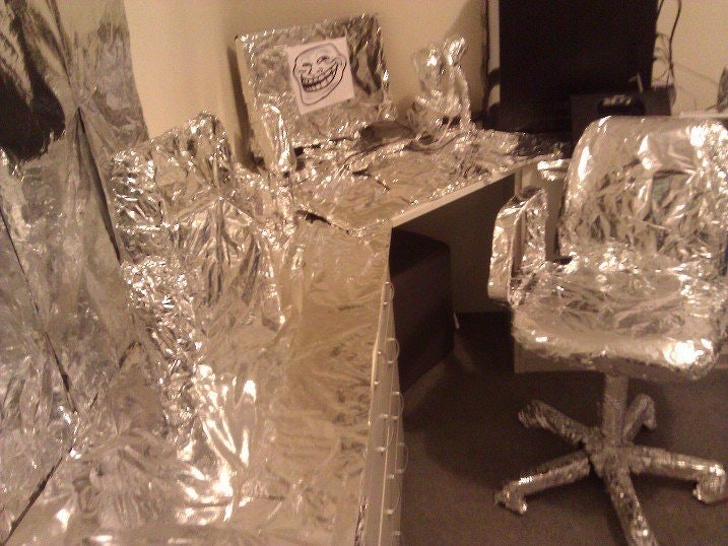 19. Because this is funnier than cleaning the washbasin 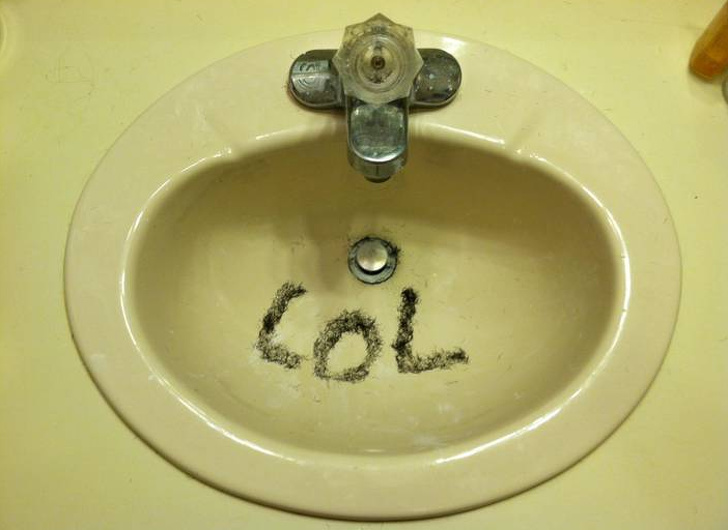 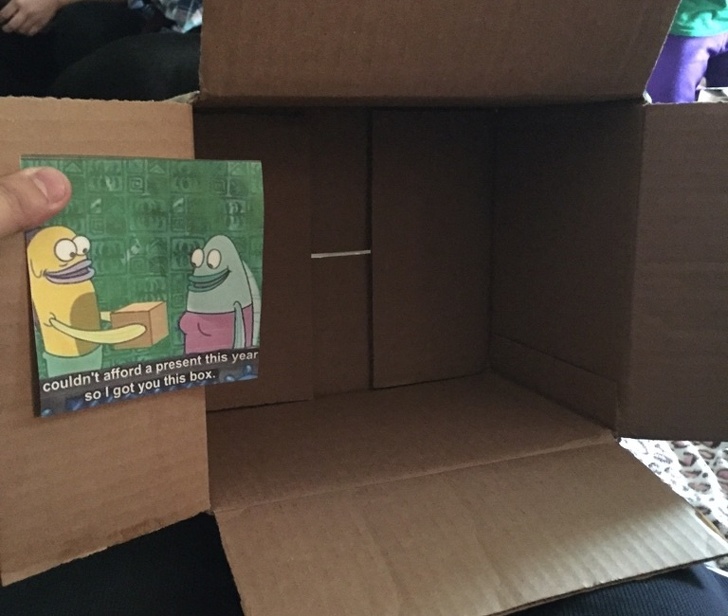