One's person's trash may be another person's prized possession, and the following snaps prove that it's well-worth checking out what people throw away.

Some people throw away their stuff because it's no longer needed, only for others to see its potential. With a little creativity and some basic DIY skills, these objects can be given a second lease of life.

Here are 20 inspiring photos of restored or upcycled items found in the trash.

1. From dumpster to a cool home deco idea 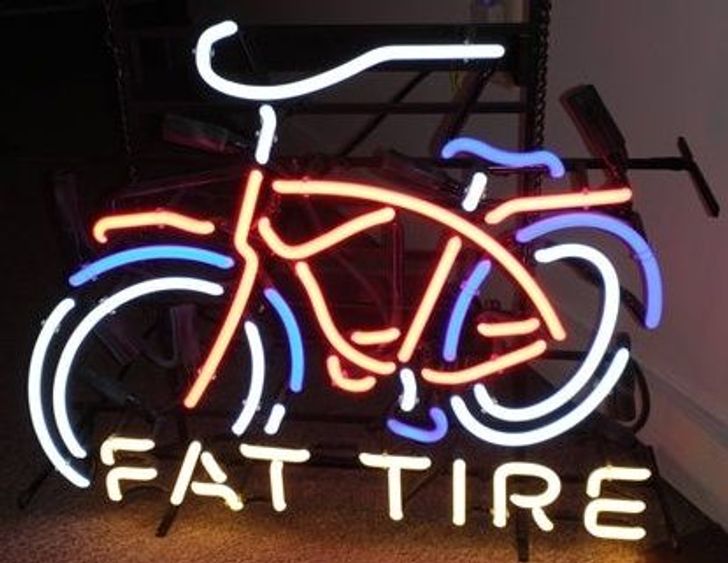 2. Barely-used Prismacolor pencils that were thrown away 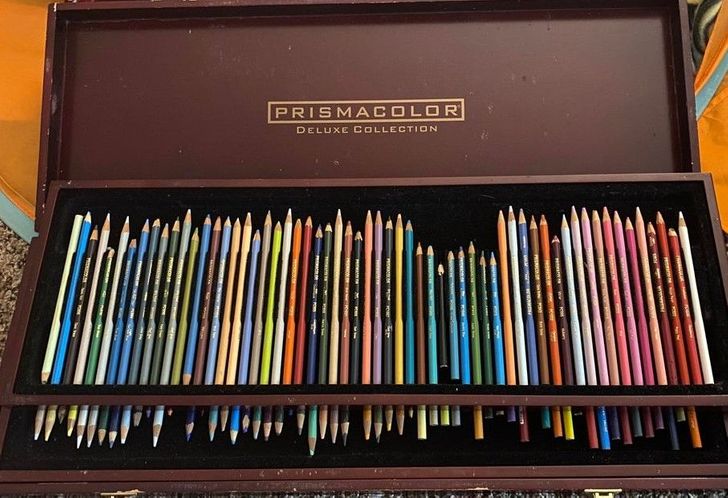 3. He found this in the trash at the school where he works 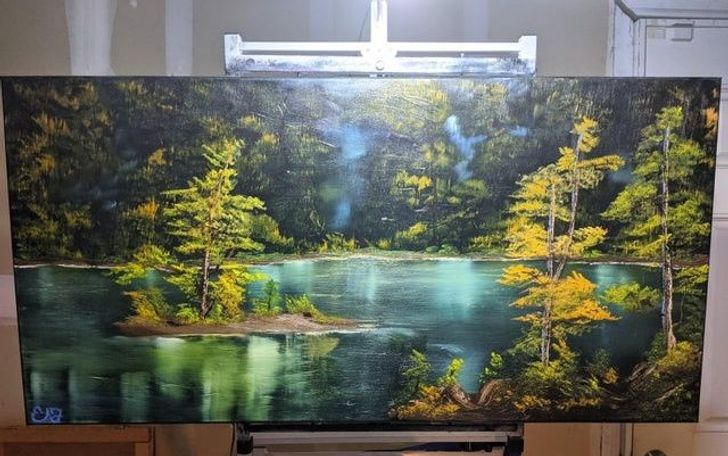 4. An antique compass and magnifying glass 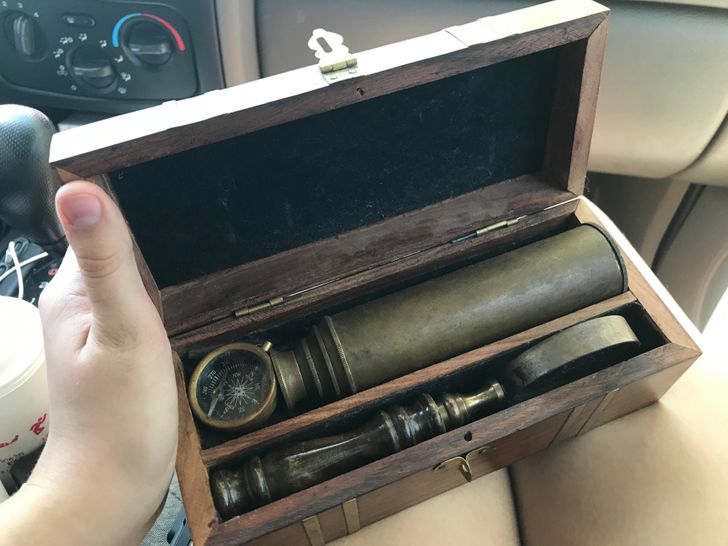 5. A garden center threw away these gorgeous flowers 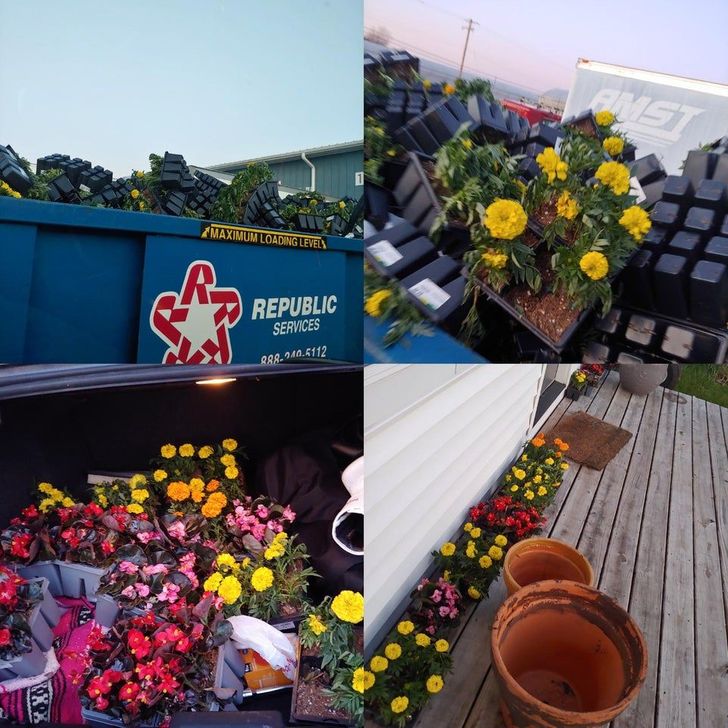 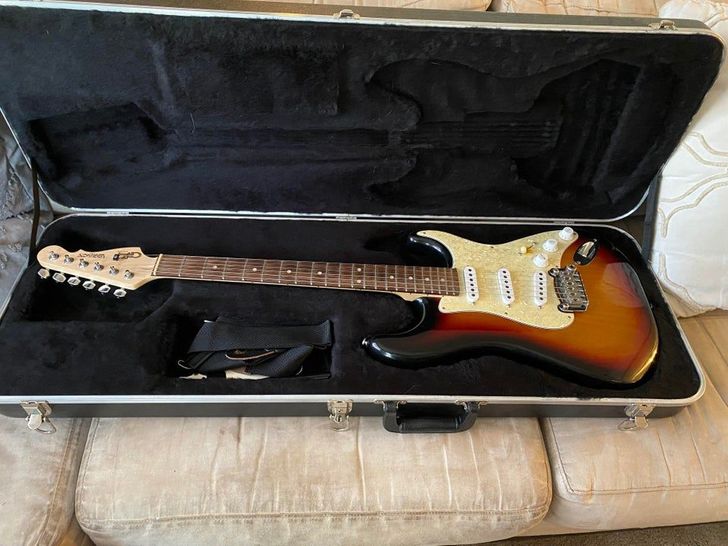 7. This gaming store closed down and gave away its stock 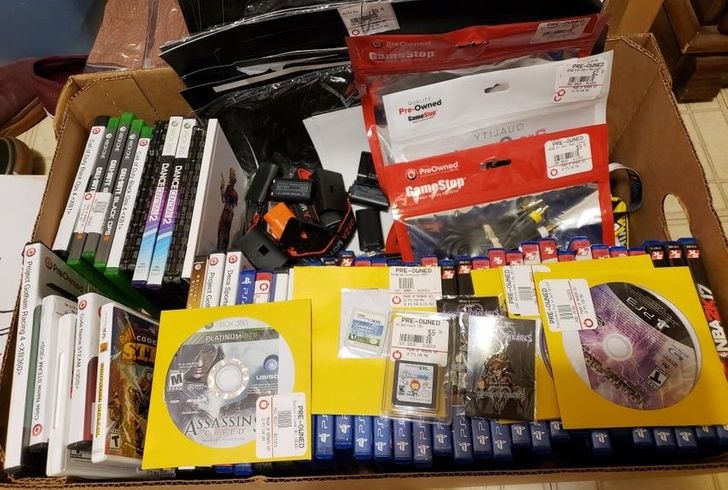 8. An old pair of ice skates transformed into a pair of boots 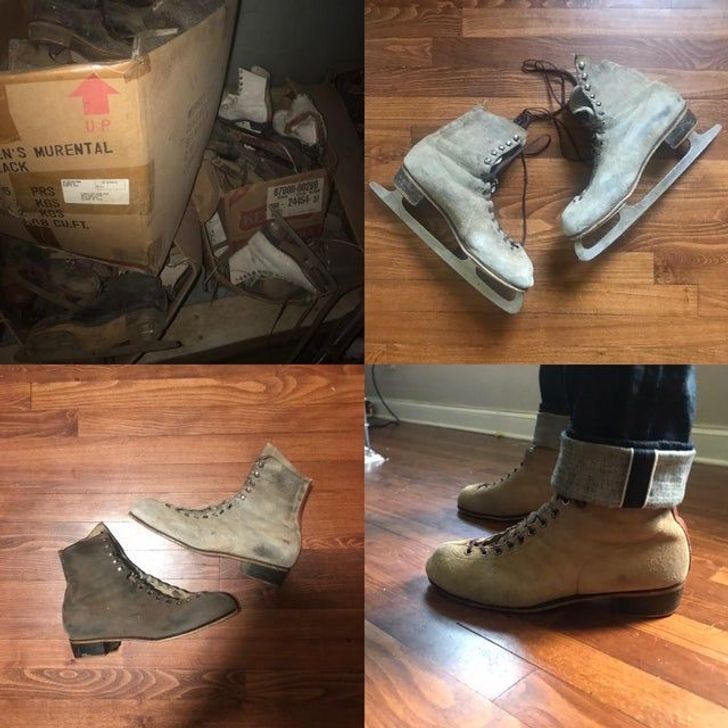 9. To think this hoard was going to waste 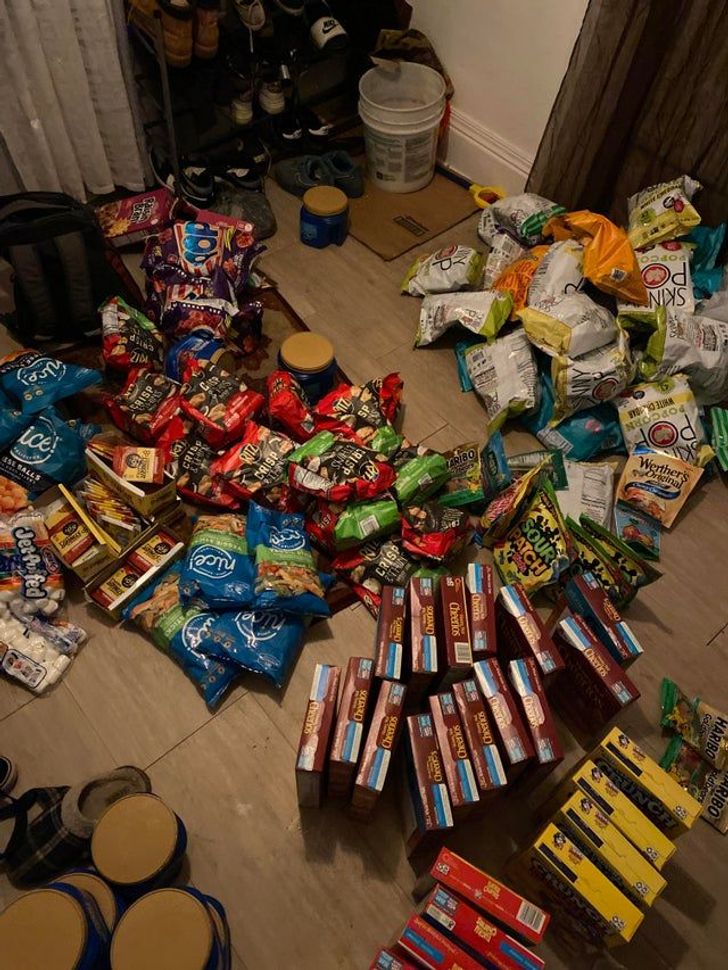 10. Another massive pile of goods that were trashed by a store 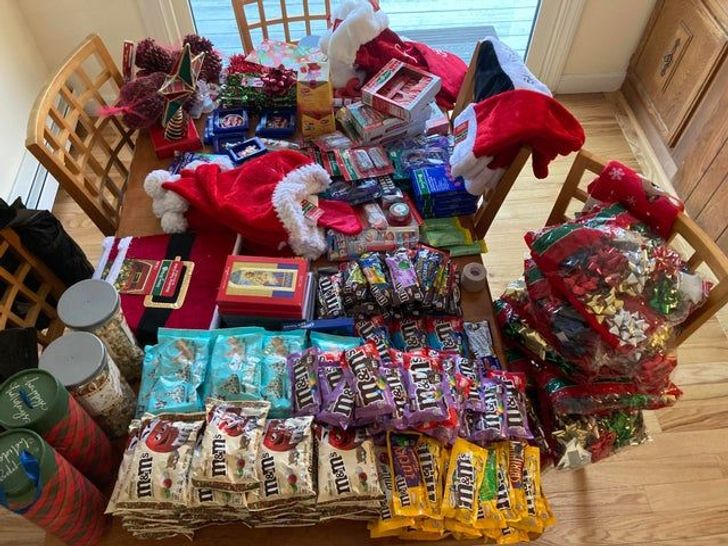 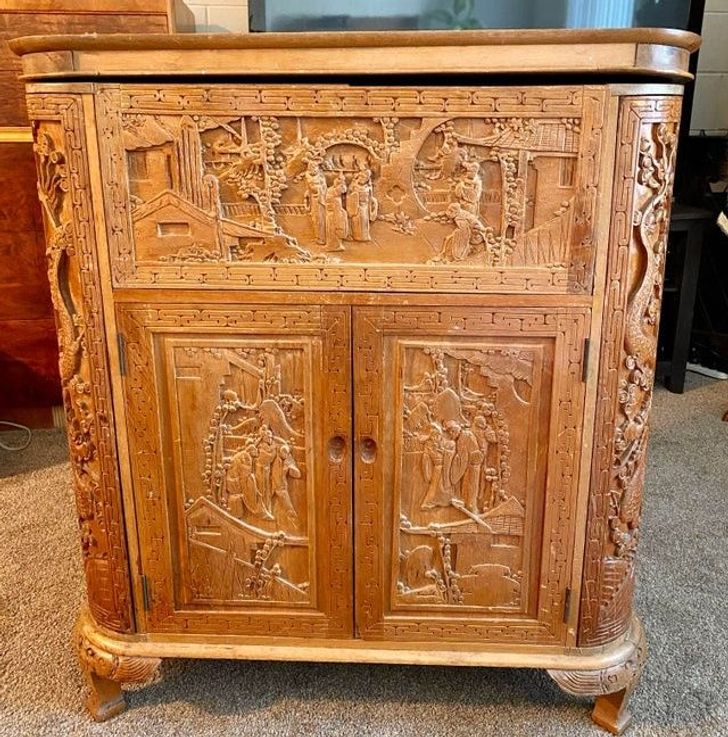 12. These leather covered bar stools were trashed when their owner became vegan 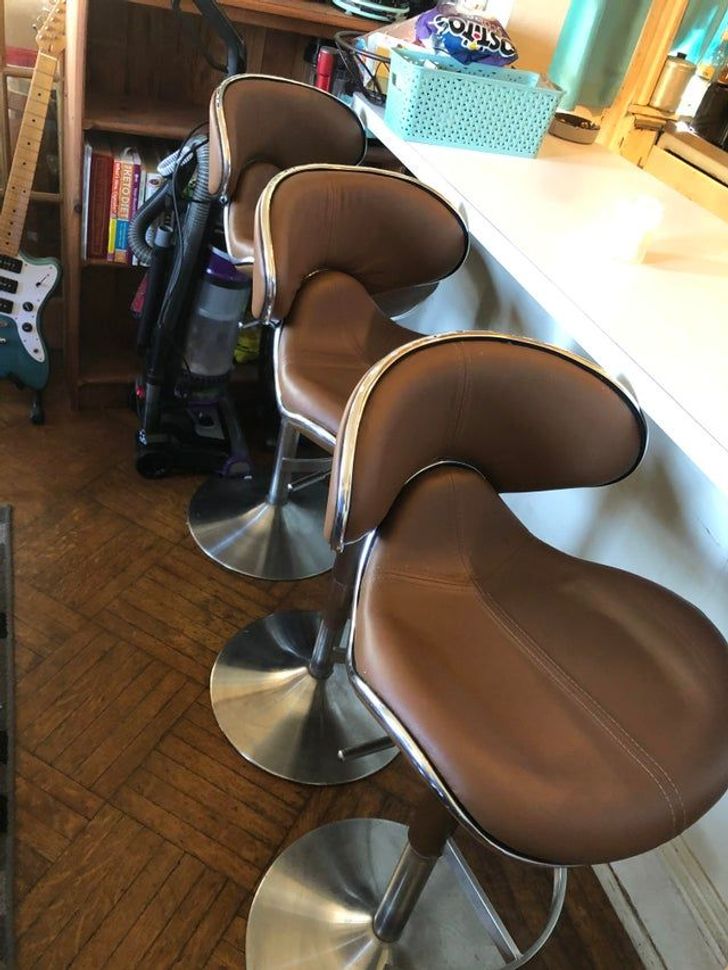 13. Perfect for organizing her balls of wool 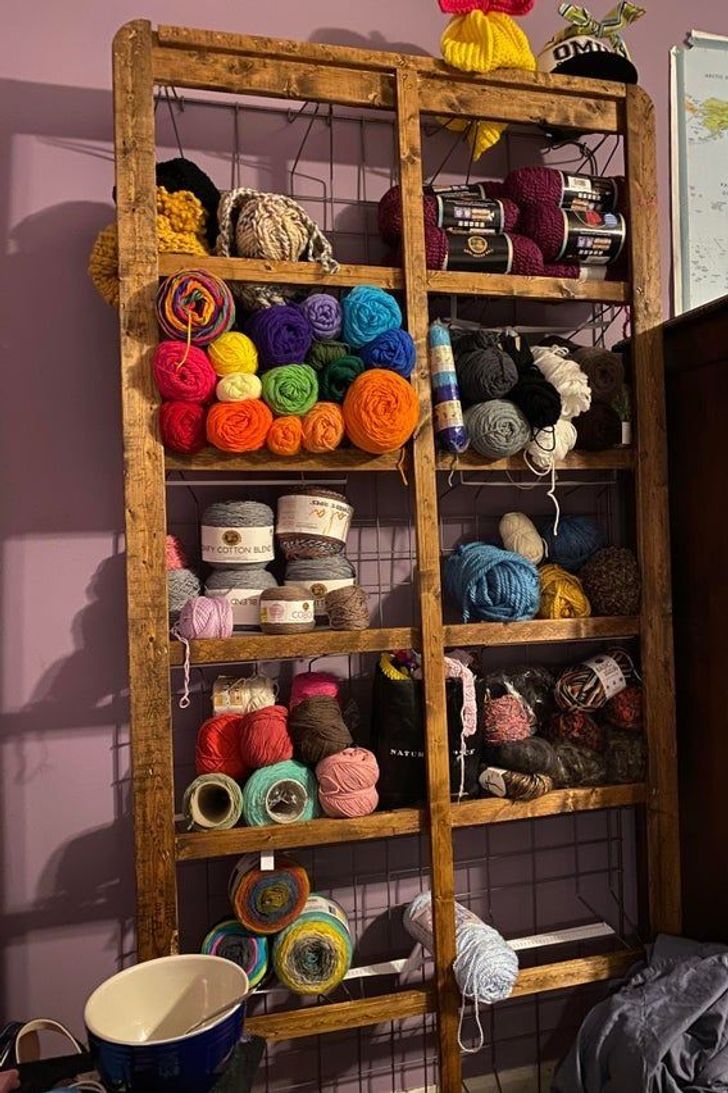 14. Tubes of paint that hadn't even been opened 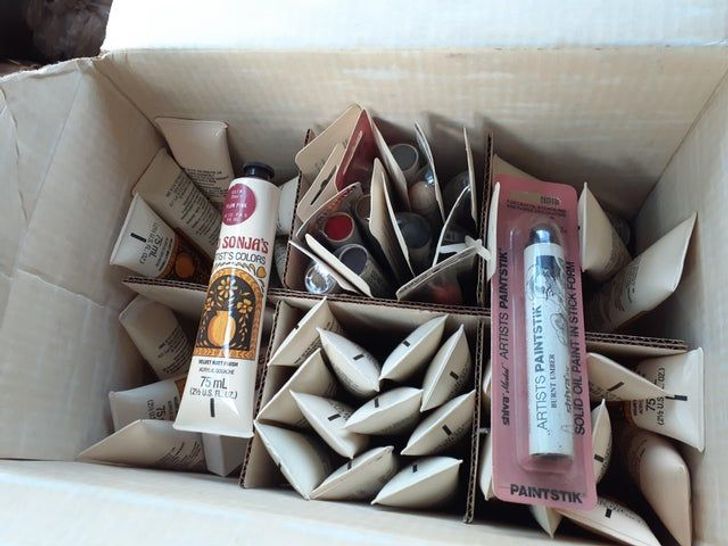 15. An office chair in pristine condition 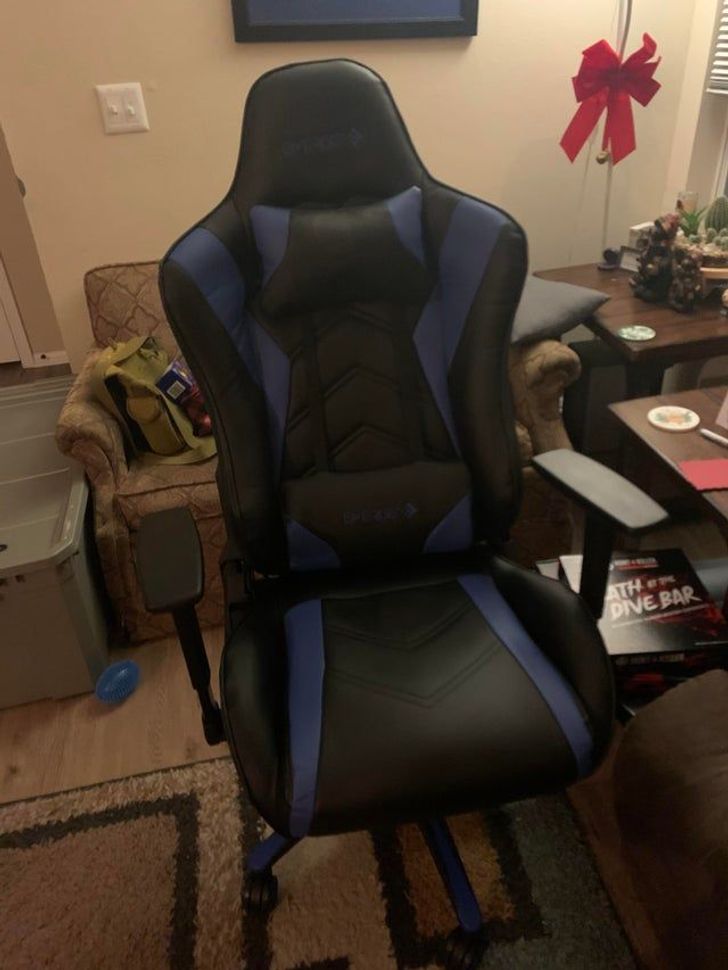 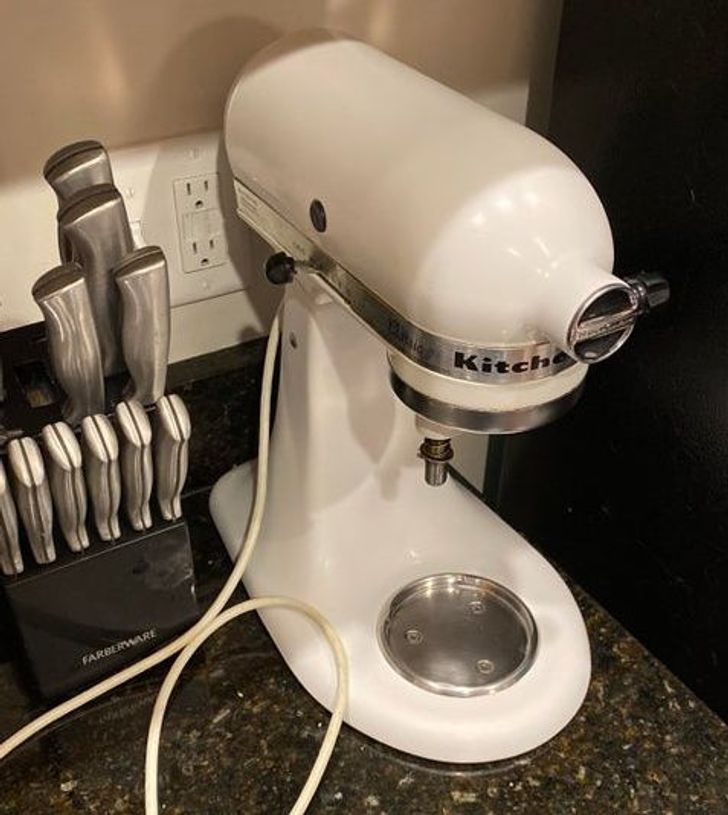 17. A treasure trove of finds! 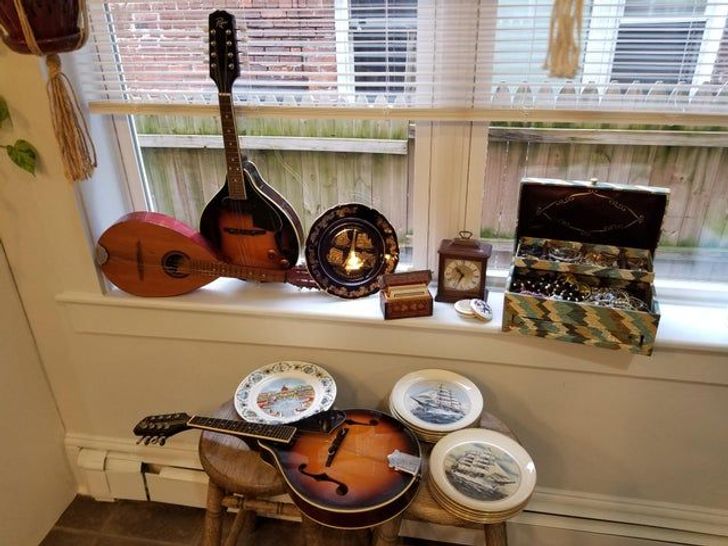 18. Someone threw away this sold gold bracelet! 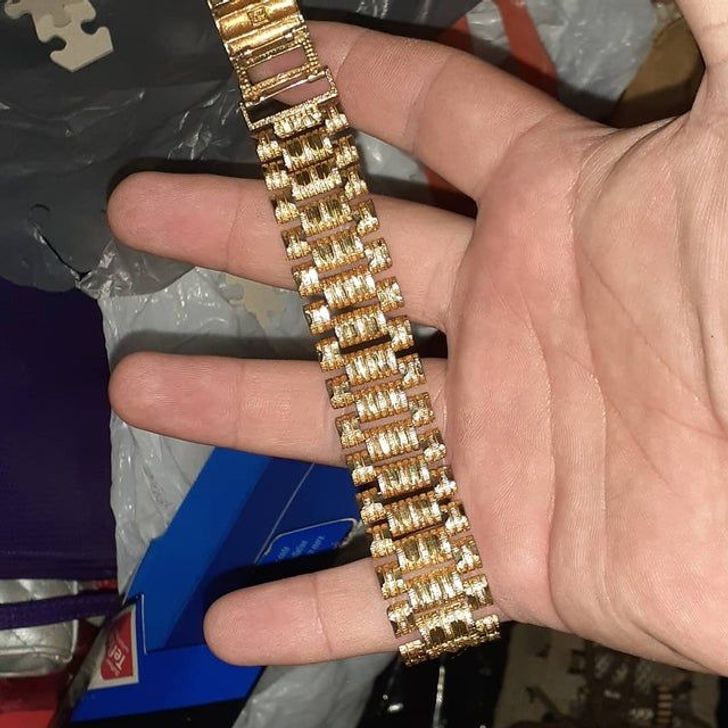 19. He found this container of LEGO while out on a jog 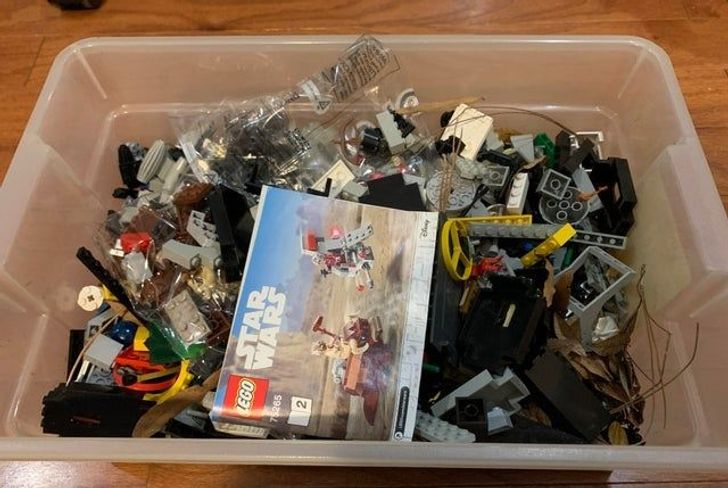 20. Perfect for storing their kids' toys 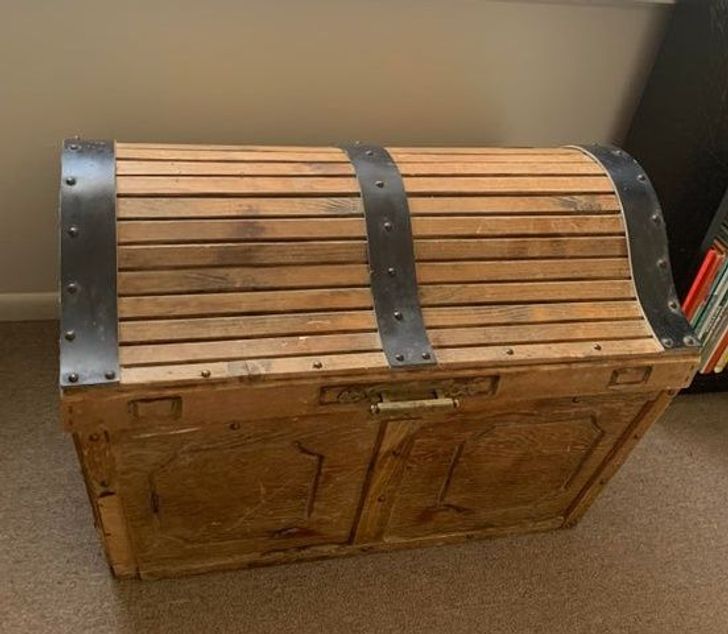