Who doesn't enjoy seeing photos of unexpected encounters and surprising discoveries? Here's just a small selection to keep you entertained...

When we amble down a street, we never know if we'll stumble upon some crazy situation. From funny surprises to freaky coincidences, the following people certainly had their fair share. And to the delight of us all, they managed to take a snap and share their experience with the rest of us.

Here are 20 photos that illustrate some of the more unexpected encounters in life.

1. When you meet someone who's well over 6ft tall 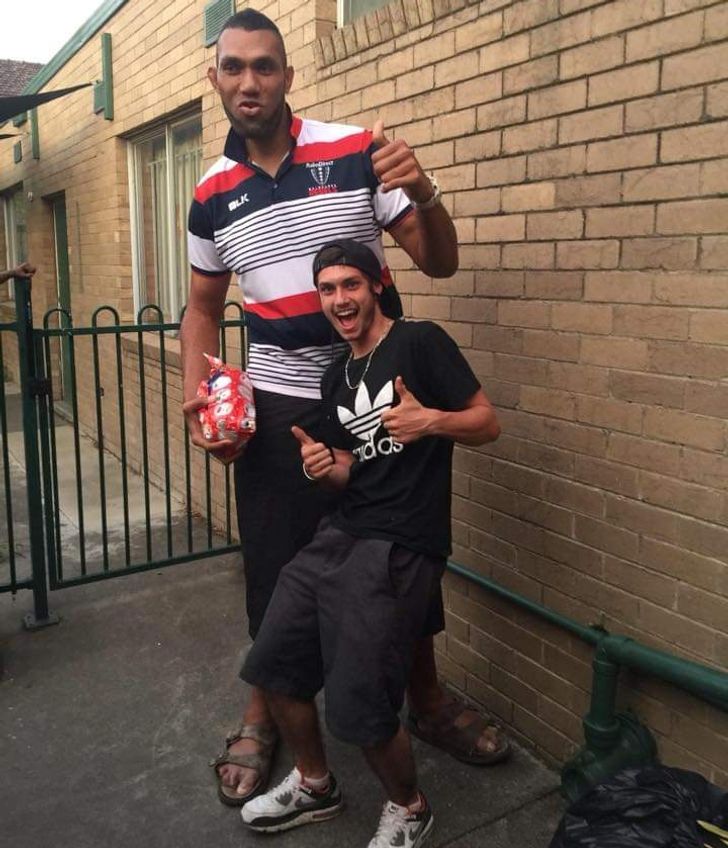 2. The way light reflects in this room suggests there are two suns in the sky 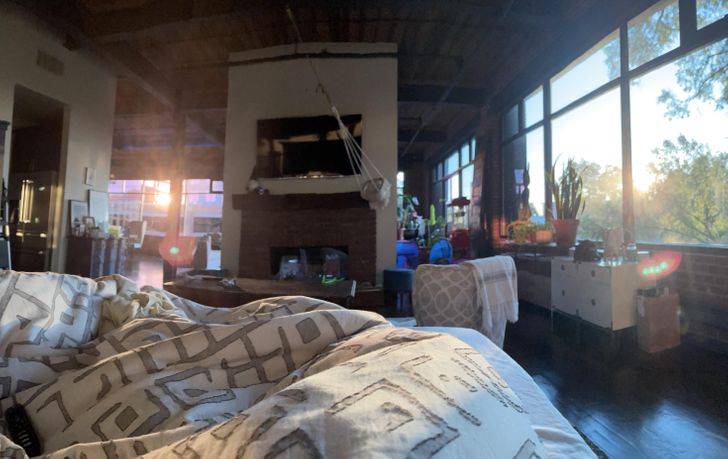 3. They accidentally walked on and set off this flare 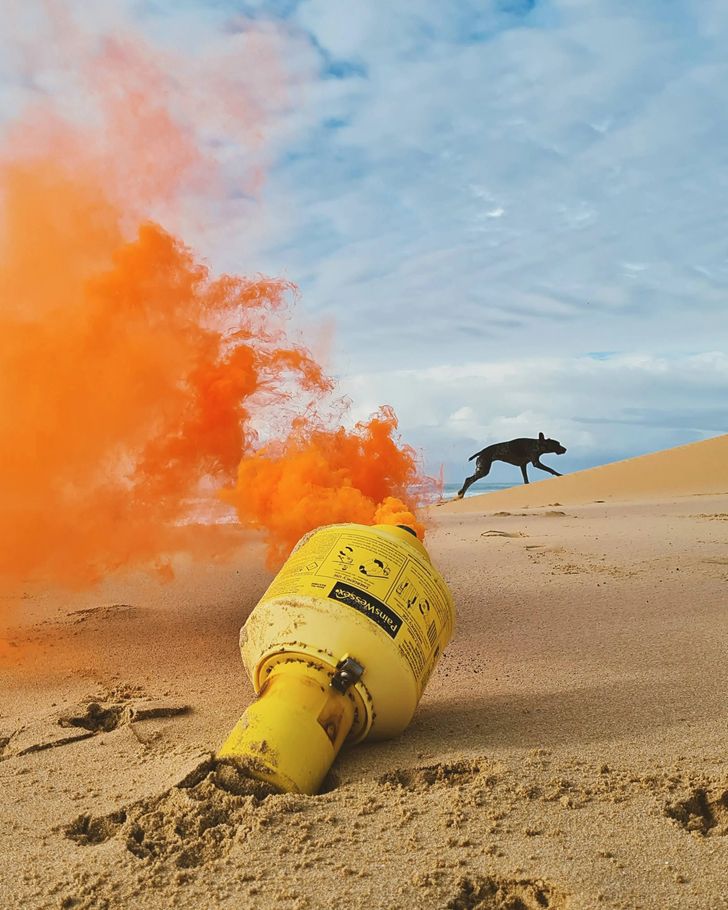 4. When someone parks a truck in front of your house just as your son is playing with his toy 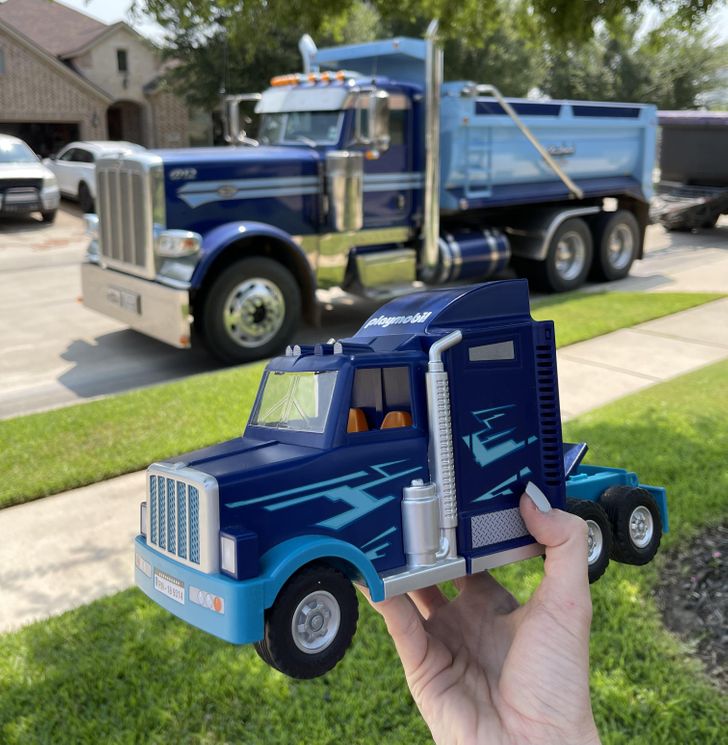 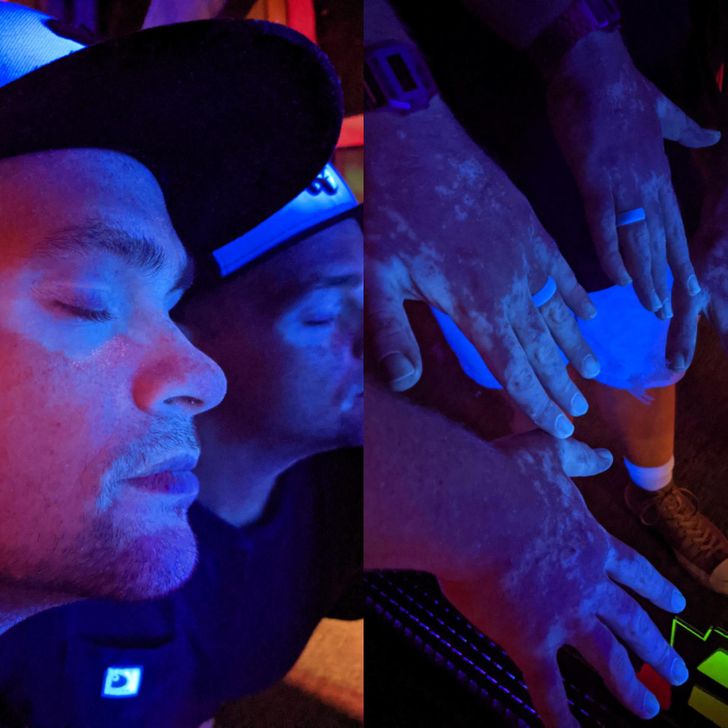 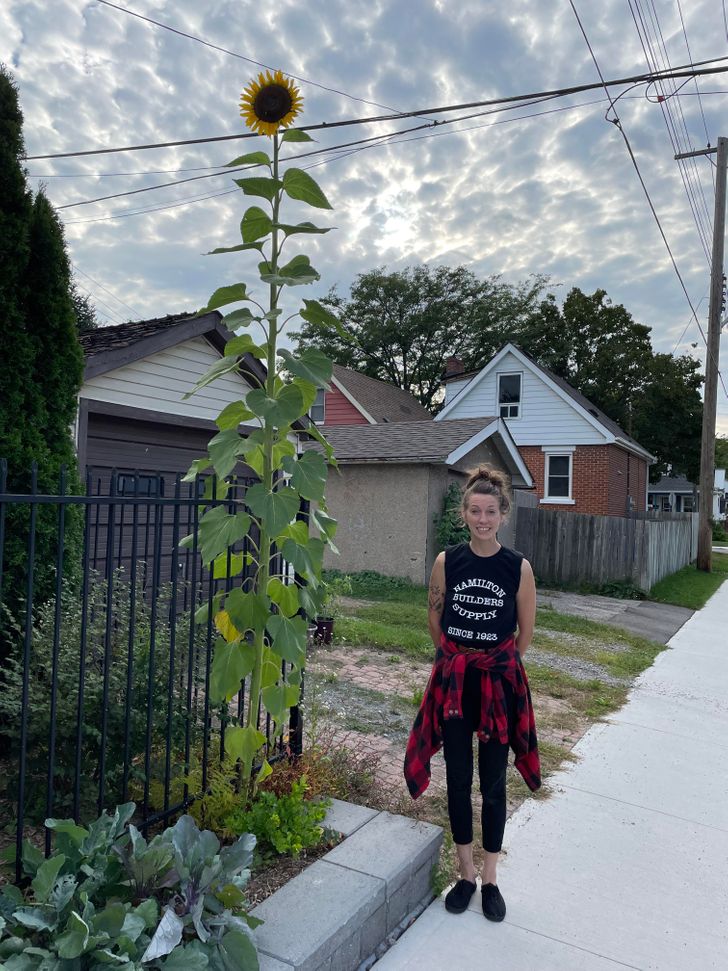 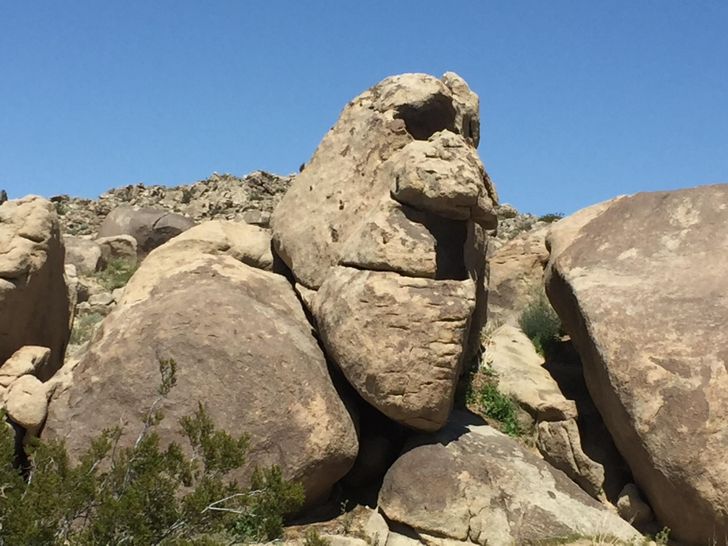 8. Dog paw prints that have been there for around 100 years 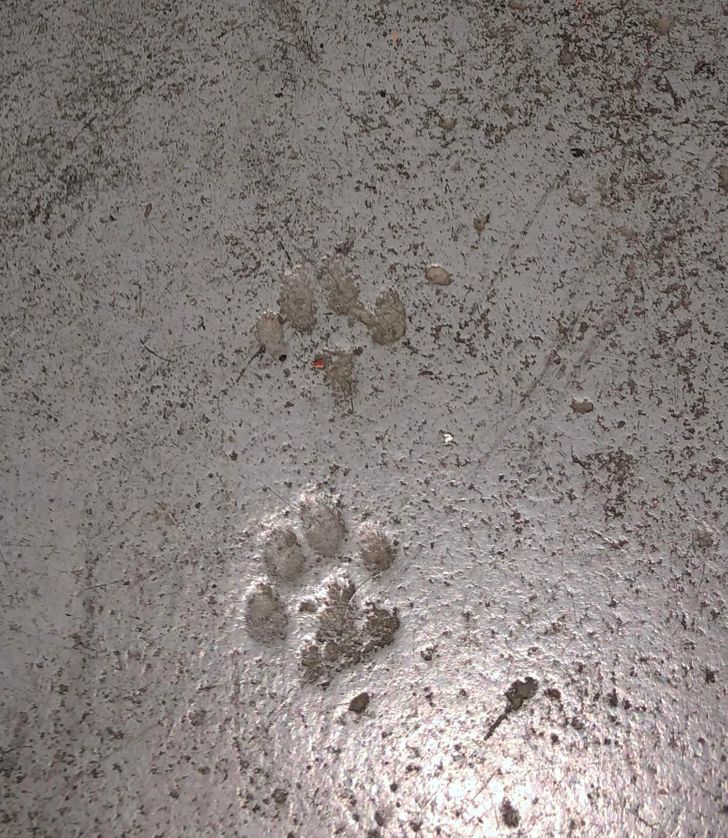 9. Return of the dinosaurs 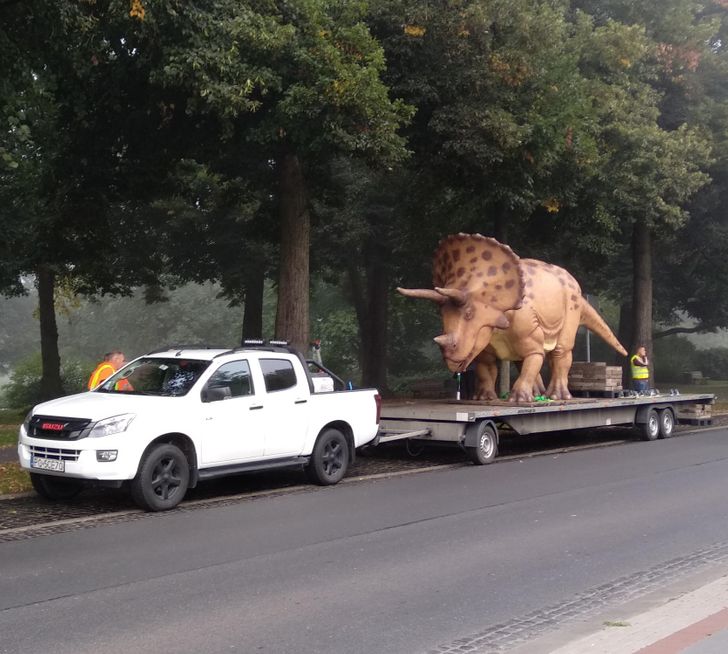 10. When your burrito has its own little bag 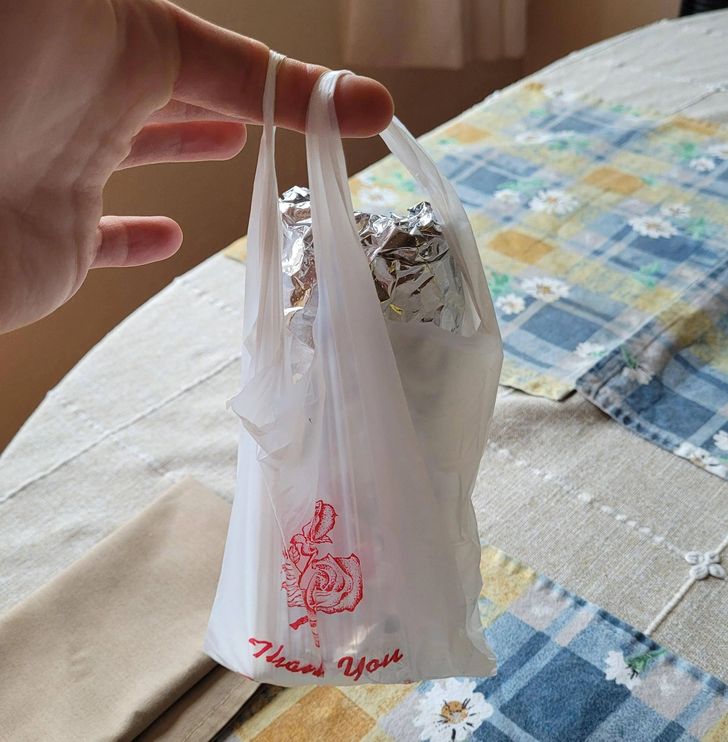 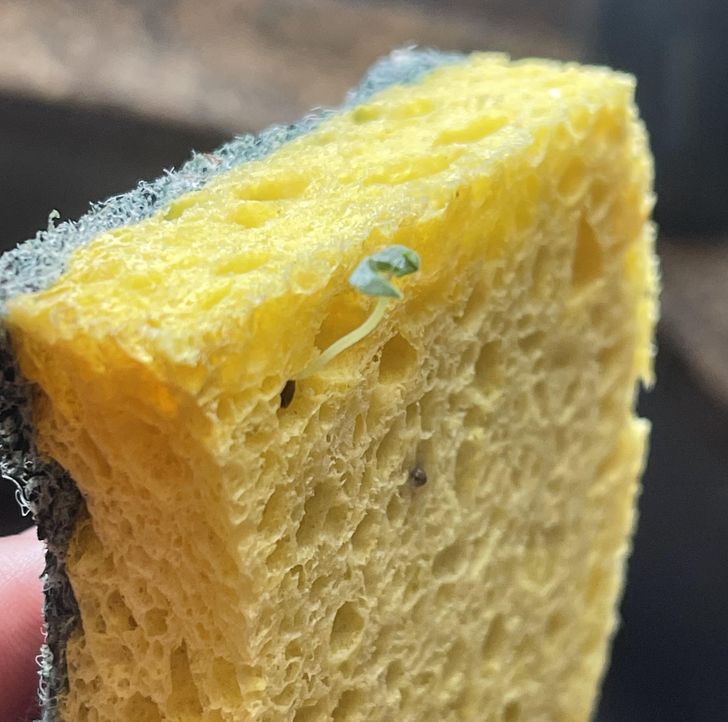 12. This frog sneaked in during the night 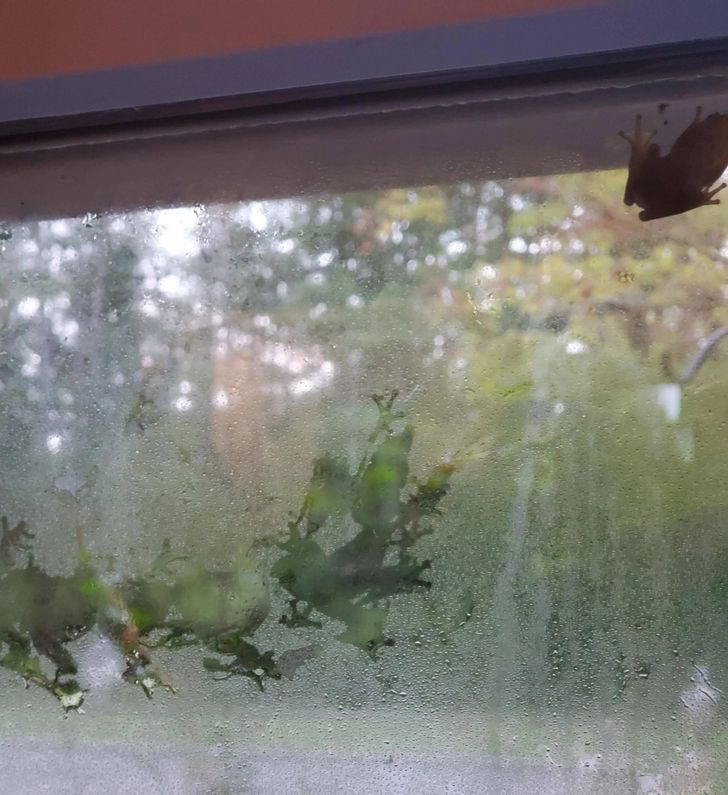 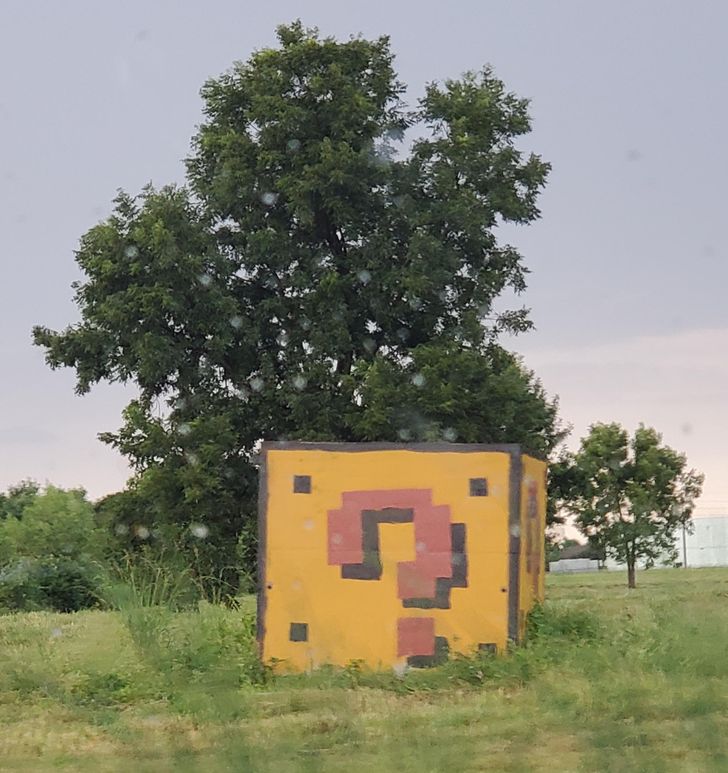 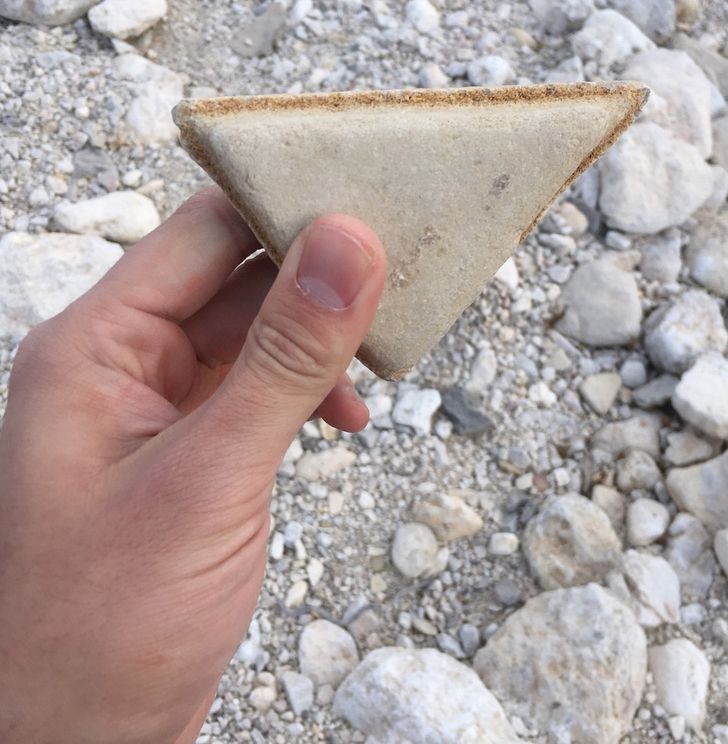 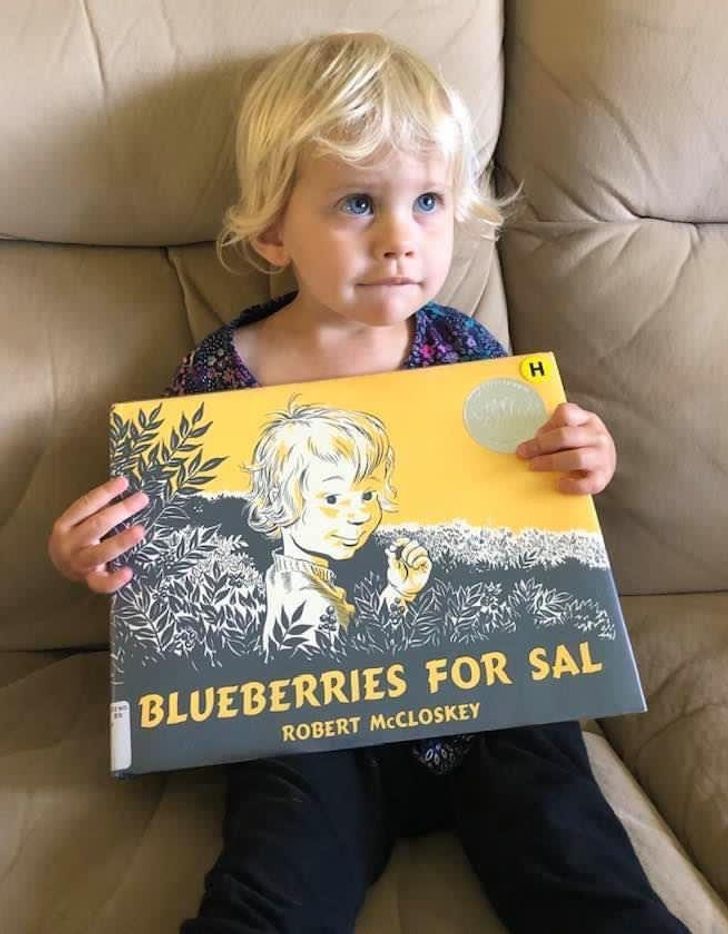 16. And now a sprouting radiator 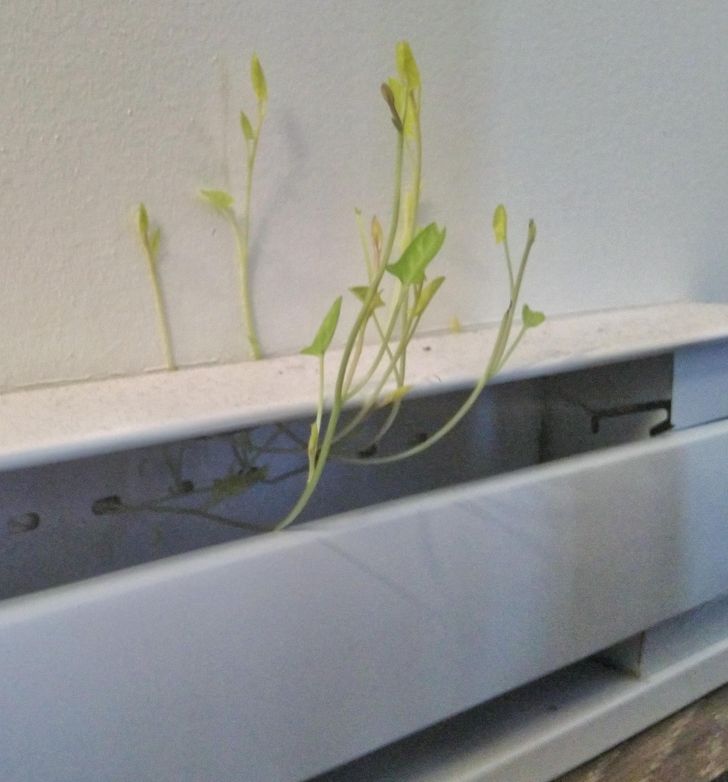 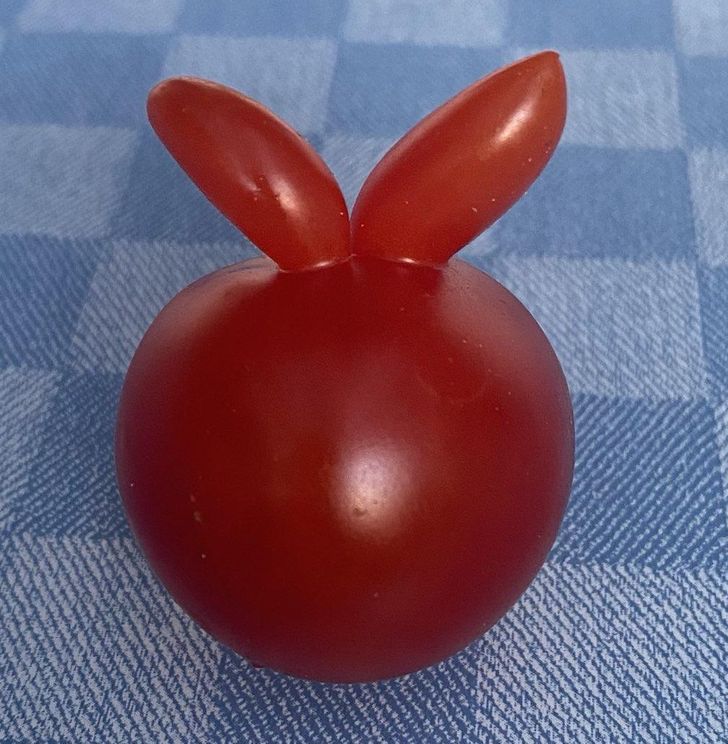 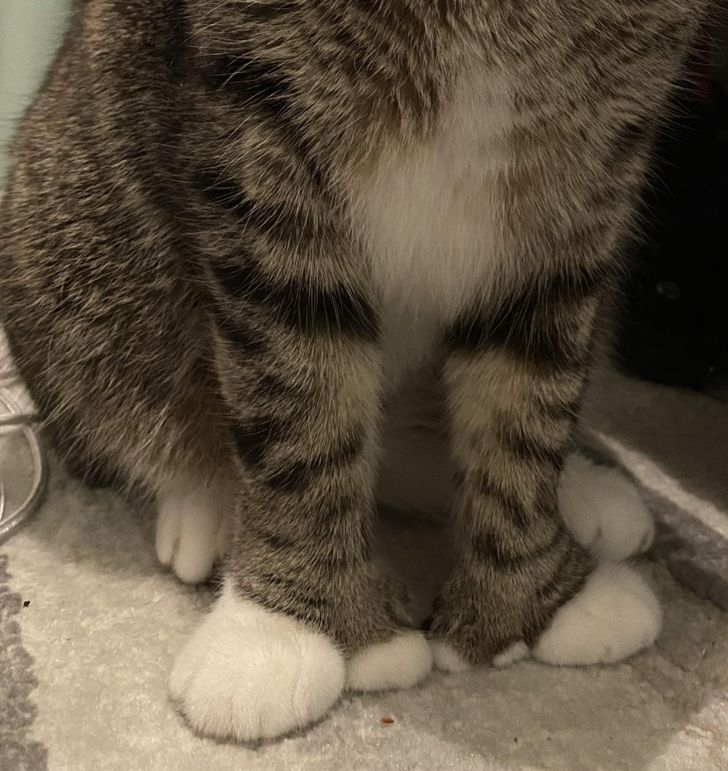 19. A geode that features a seascape 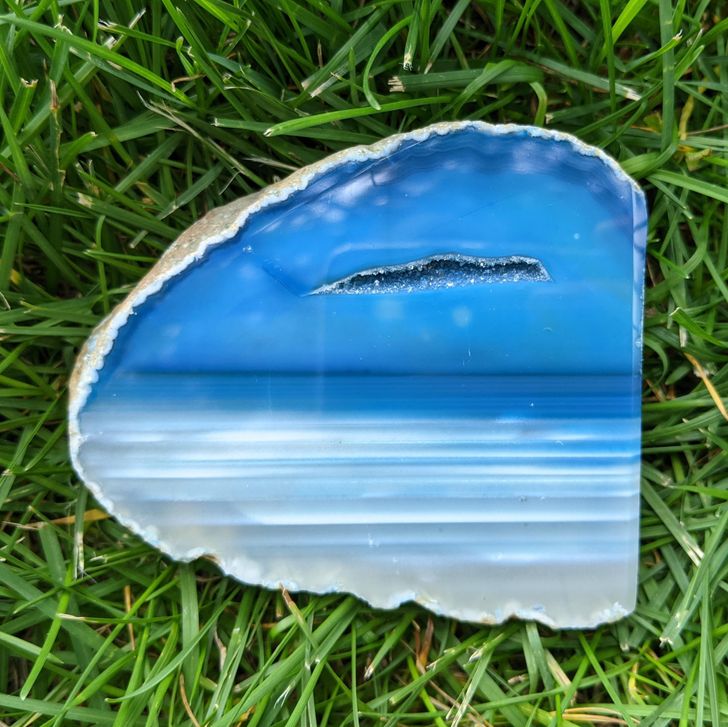 20. When a butterfly matches your sneakers 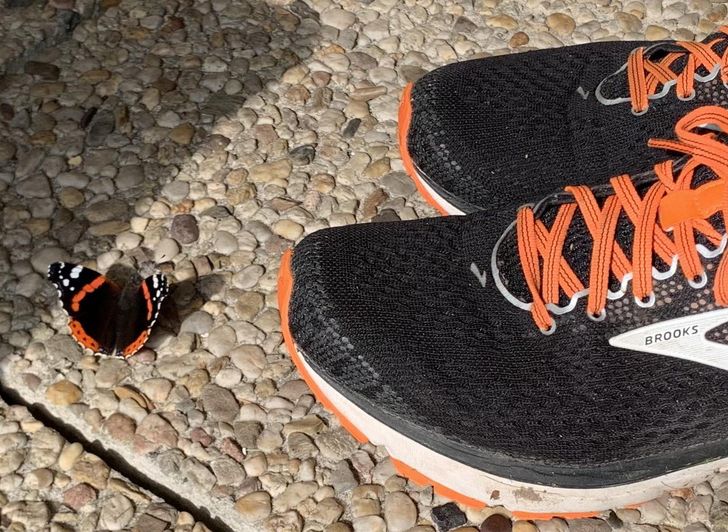