Glitches don’t only happen in the virtual and computer worlds. Here, you’ll see some photos of real-life glitches that happened in the real world.

While walking around town, it’s not uncommon to come across strange occurrences that might bring to mind glitches in the famous matrix. These life-size anomalies really piqued the interest of people who acted quick to capture them in photos.

Here are 20 photos that show some of nature’s glitches.

1. These trees don't seem to be in the right resolution. 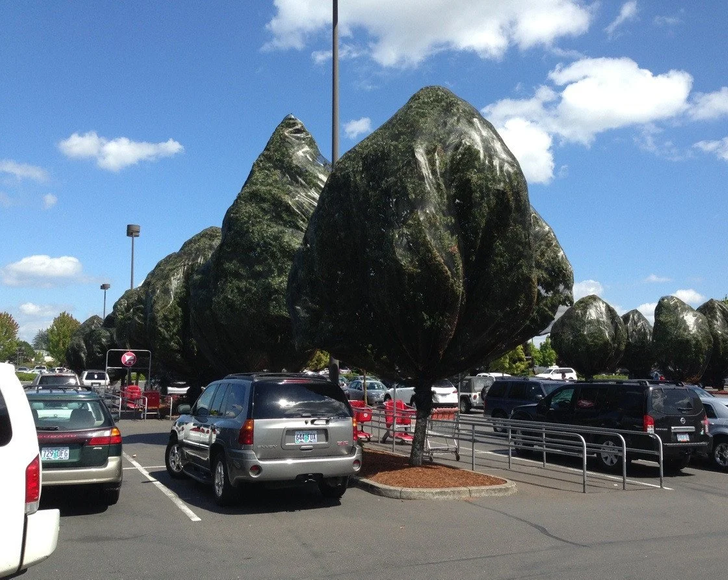 2. A glitch in nature brought an endless loop of pigeons on the railing. 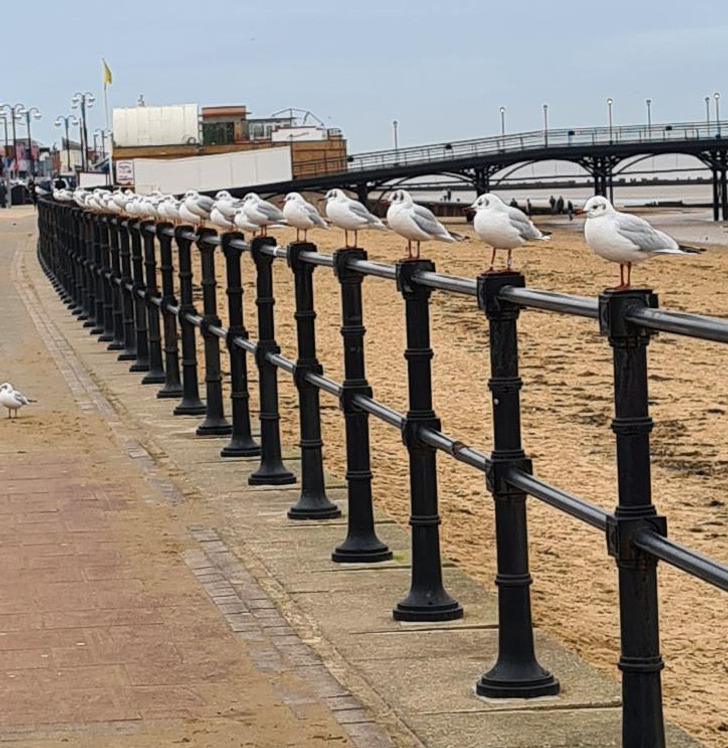 3. First, this customer saw a woman wearing the same shirt as him. Then he saw a guy wearing it just a few moments later. 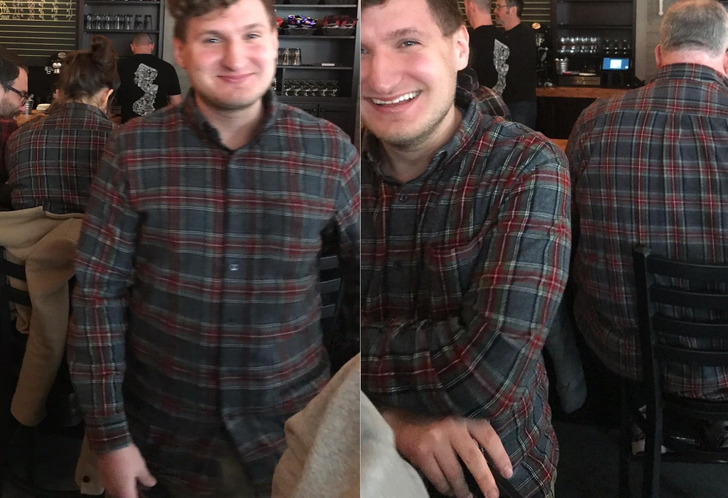 4. The clouds just couldn’t get it together that morning. 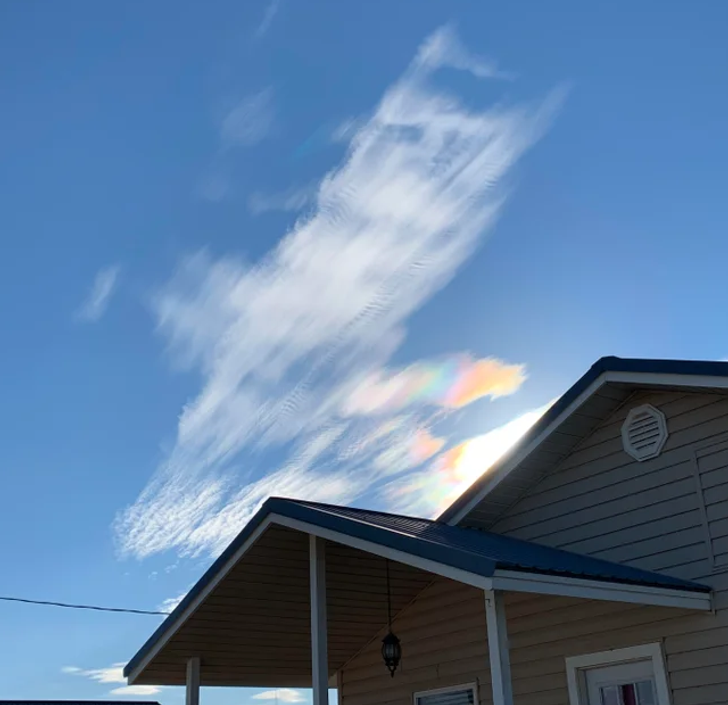 5. Two clocks that stopped at exactly the same time

6. How could this have happened? 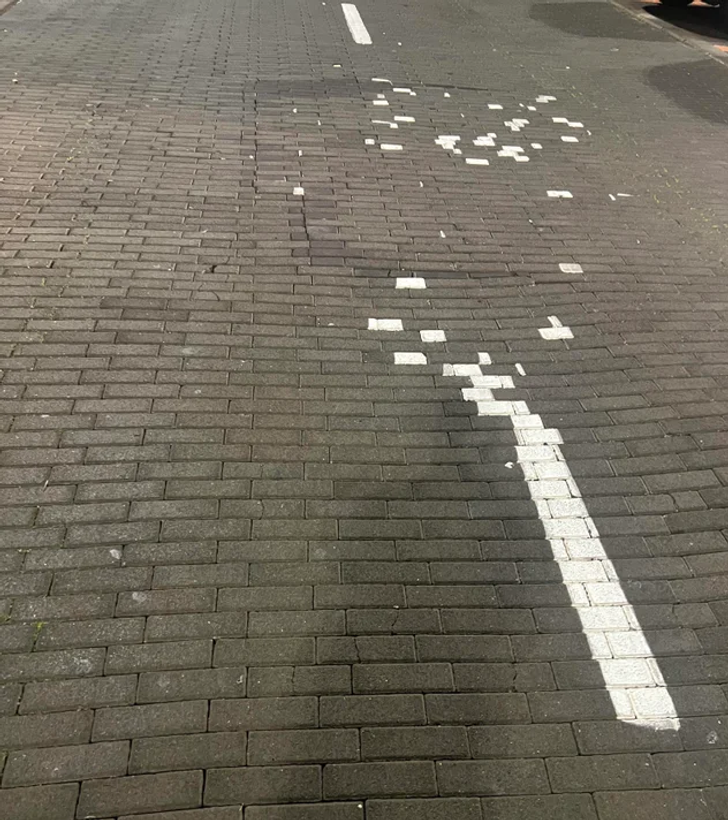 7. These buildings seem to just be a façade… 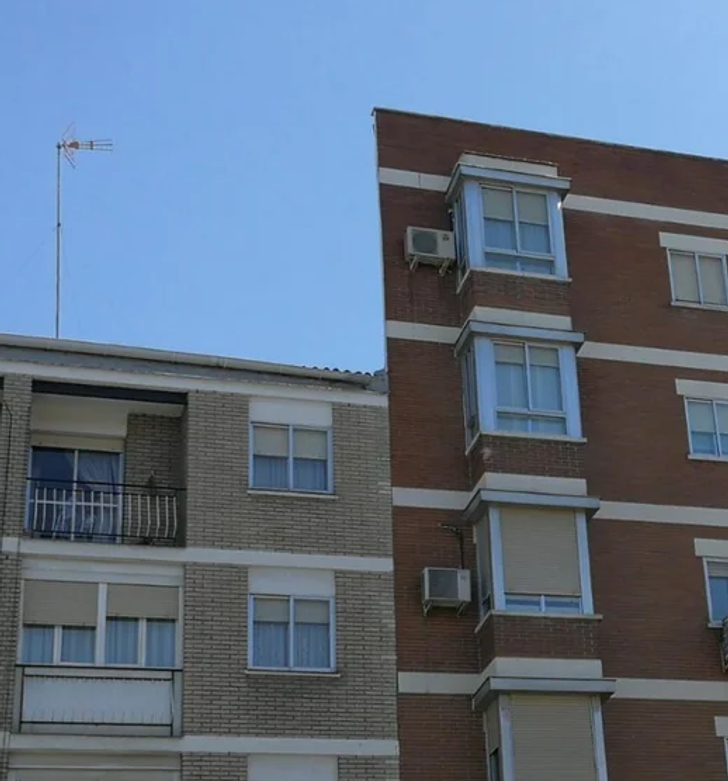 8. This lady left the world of doing poster ads to catch her bus. 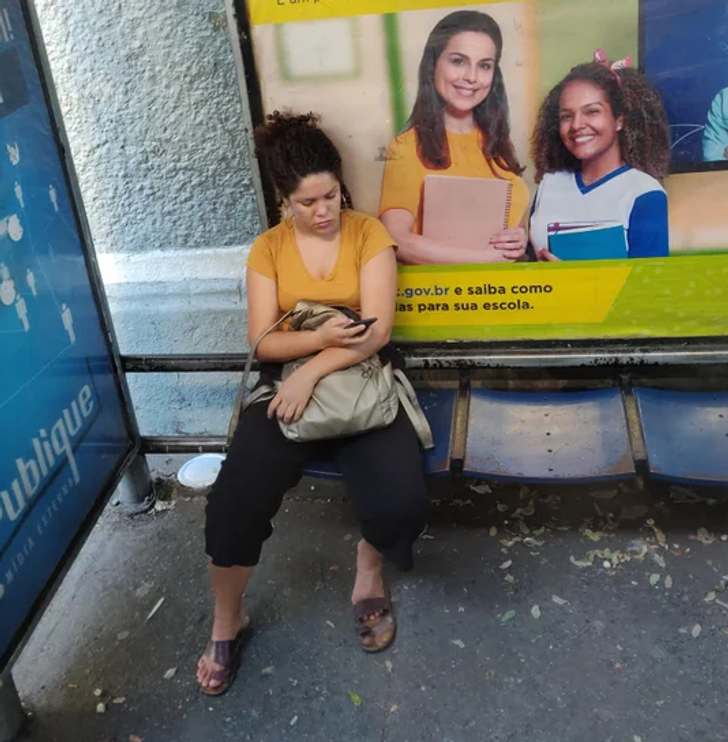 9. An orange with a seam 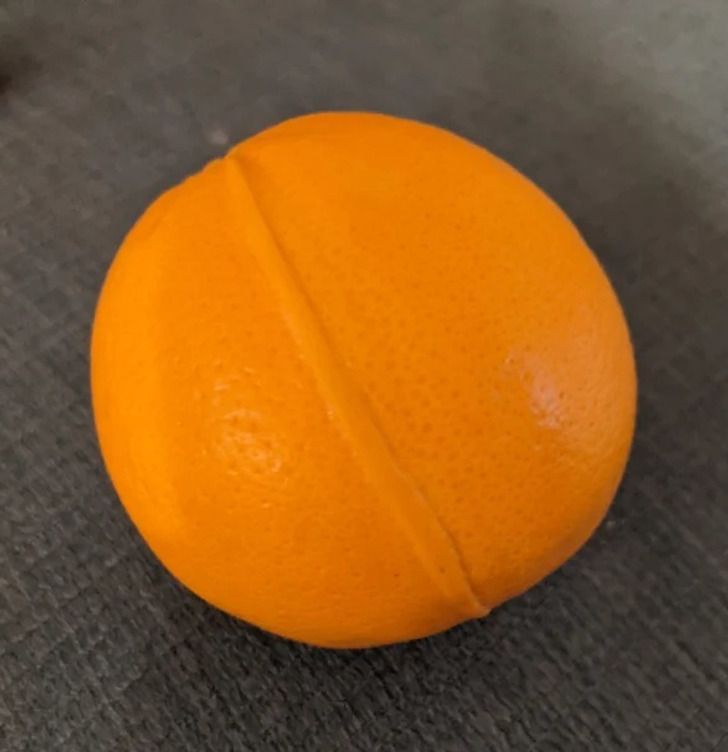 10. A sidewalk that wasn’t created correctly 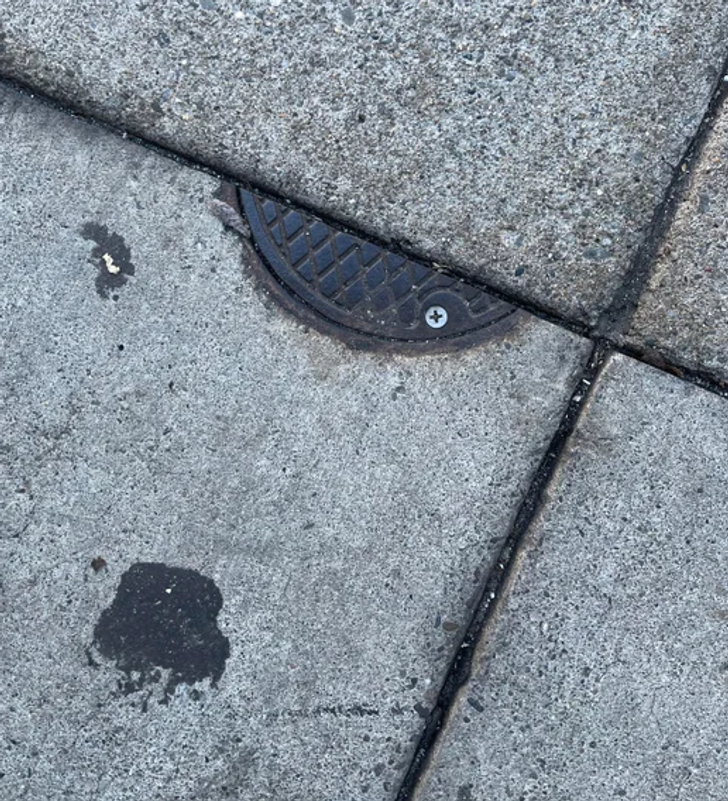 11. This carrot grew upside down! 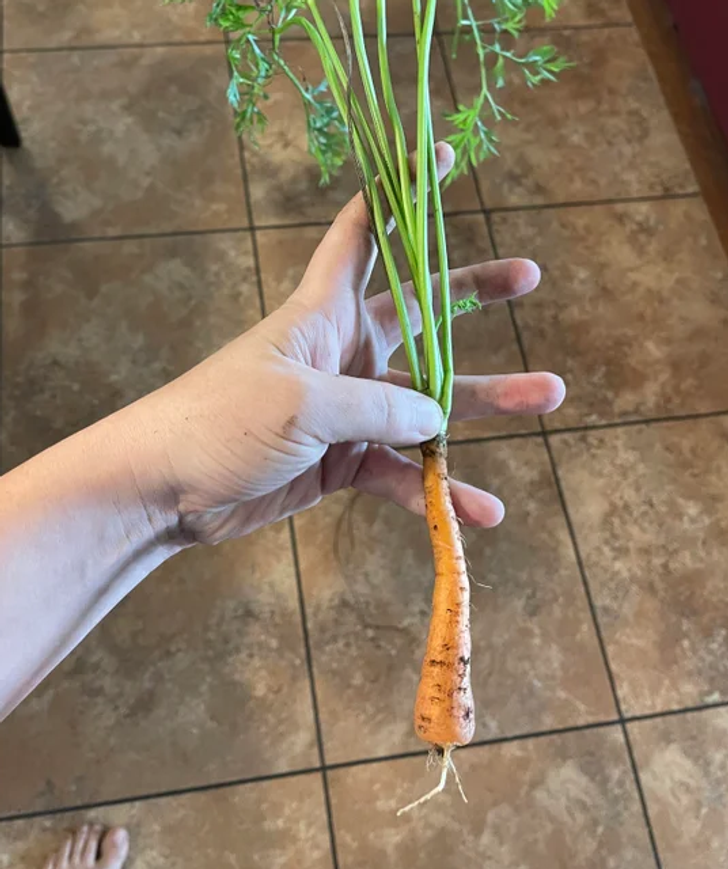 12. A store that doesn't know how to use letters and graphics to boost sales. (Wouldn’t it have made more sense to use the shoe as the “A”?) 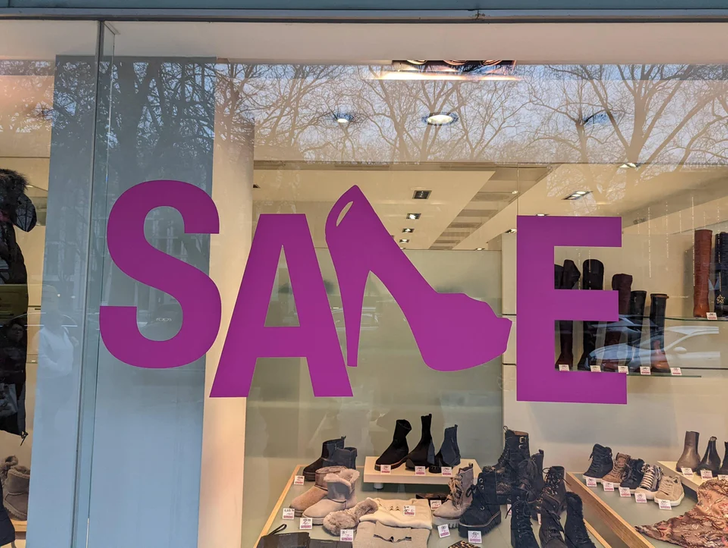 13. It’s hard to tell where one building stops and the next one starts. 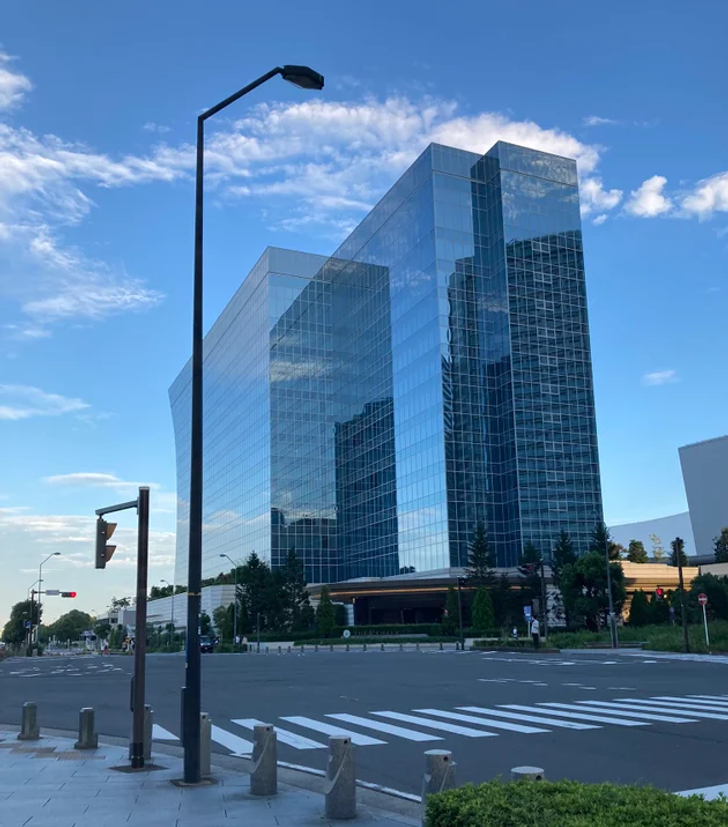 14. A button for anyone who wants to take the elevator northwest 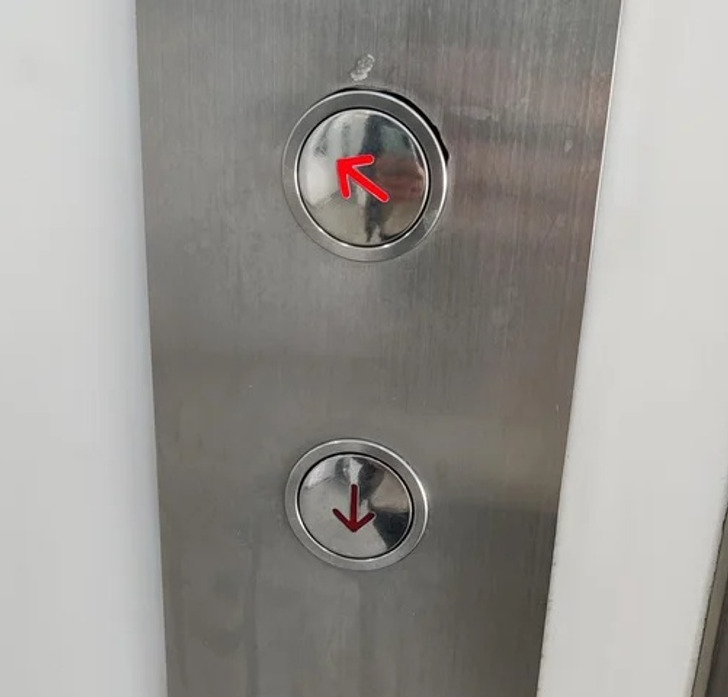 15. A street that seems to suffer from a little temporary glitch 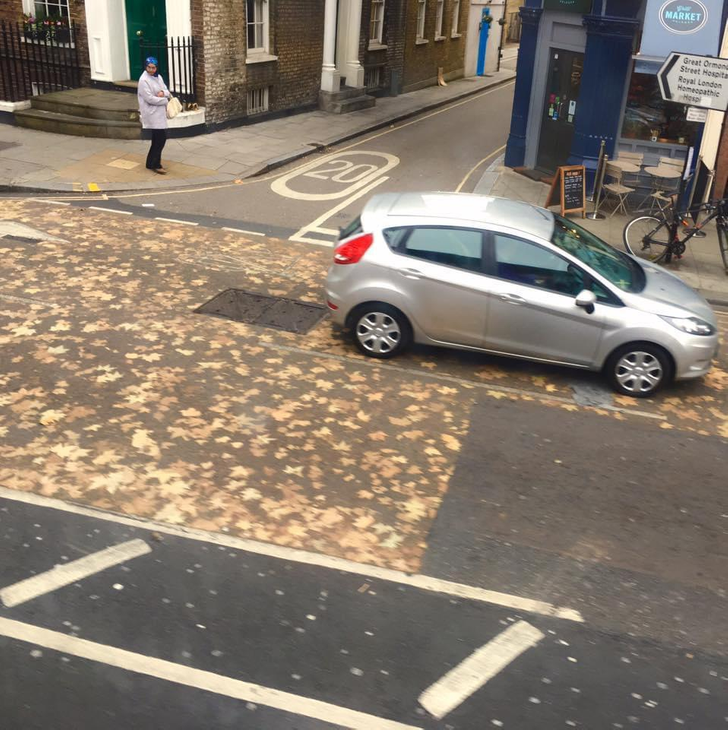 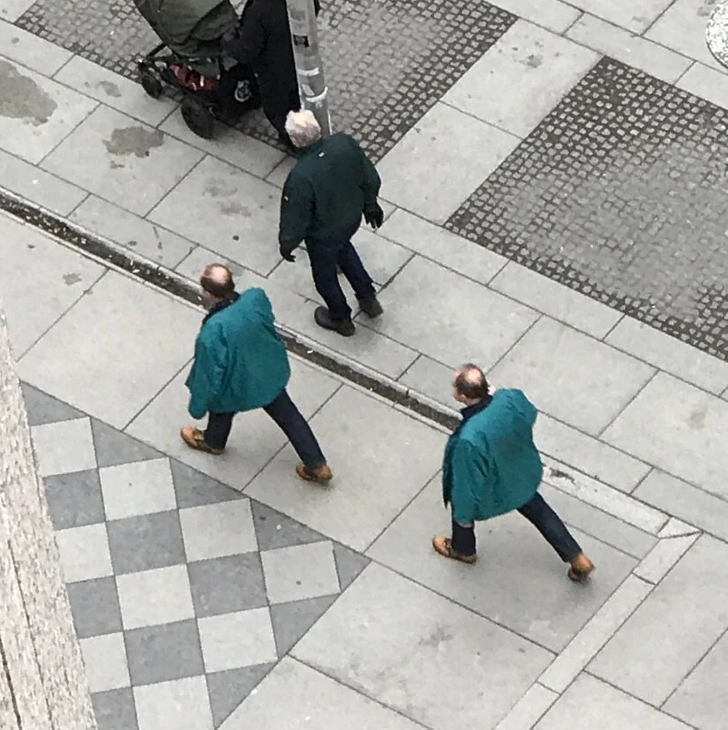 17. This dog and his shadow don’t quite match up. 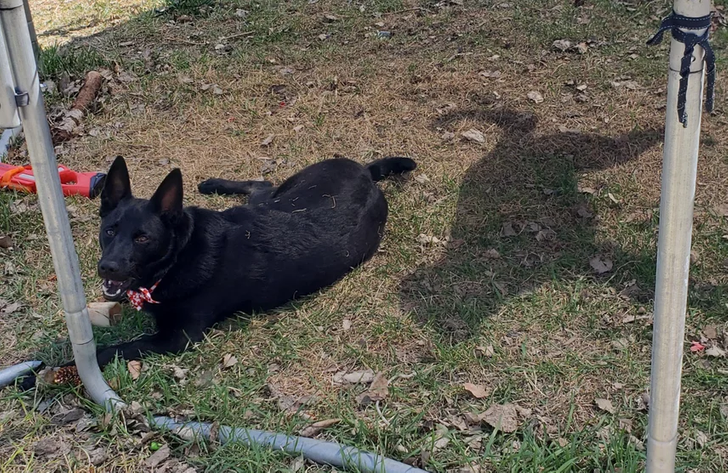 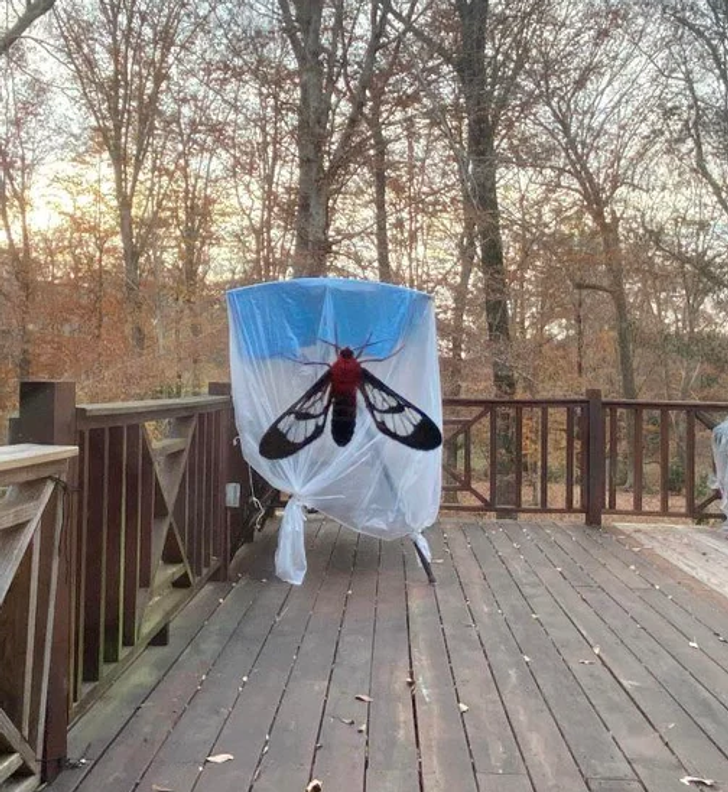 19. A dog that doesn't know which way to turn 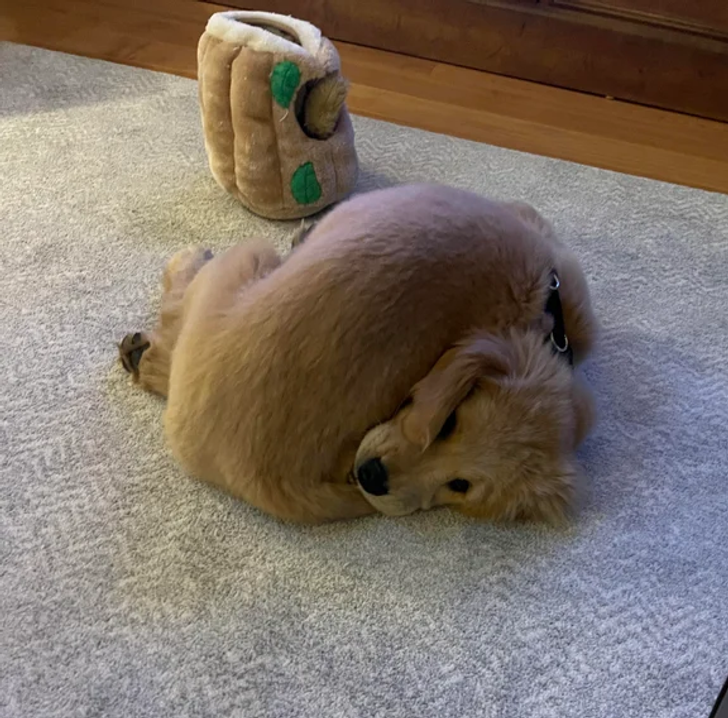 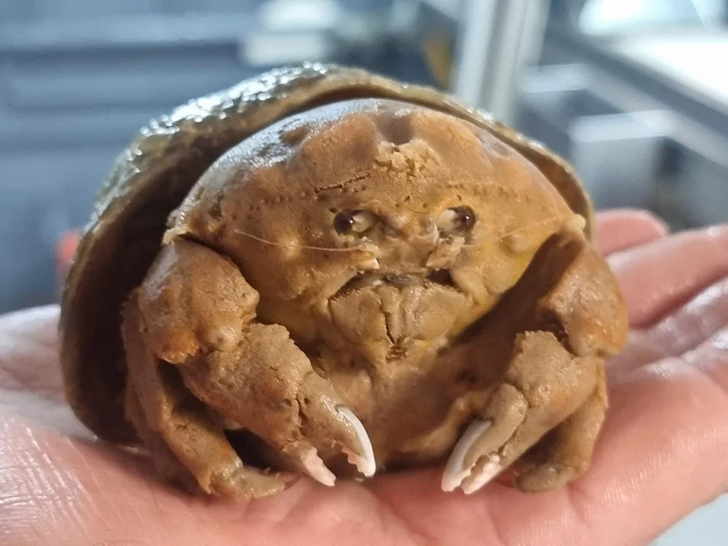