Curiosity often prompts us to wonder "what would happen next"…

These photos are just some examples of an experiment or stroke of luck that's led to a cool discovery. Social networks are full of photos that users have shared and which are guaranteed to rouse our interest.

Here are 20 photos that the curious among are bound to find fascinating.

1. It only takes half an hour for this to happen to a beard when the temperature drops to 24°F 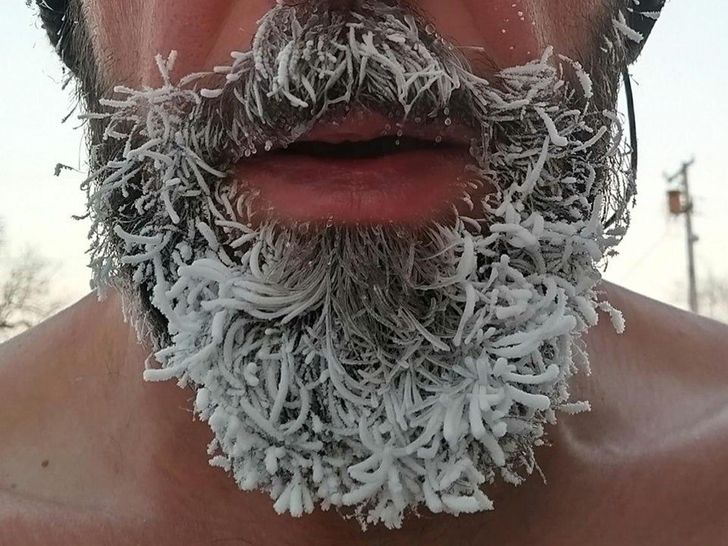 2. This can happen to earpods if you leave them on a sandy beach 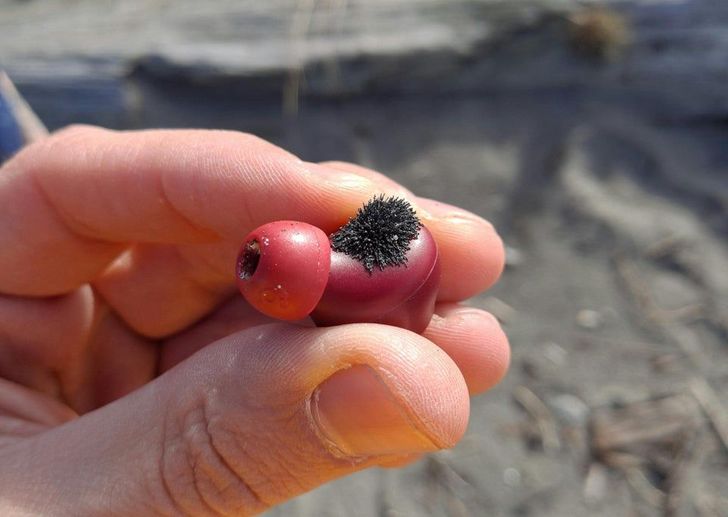 3. When you leave a wooden spoon in water for too long 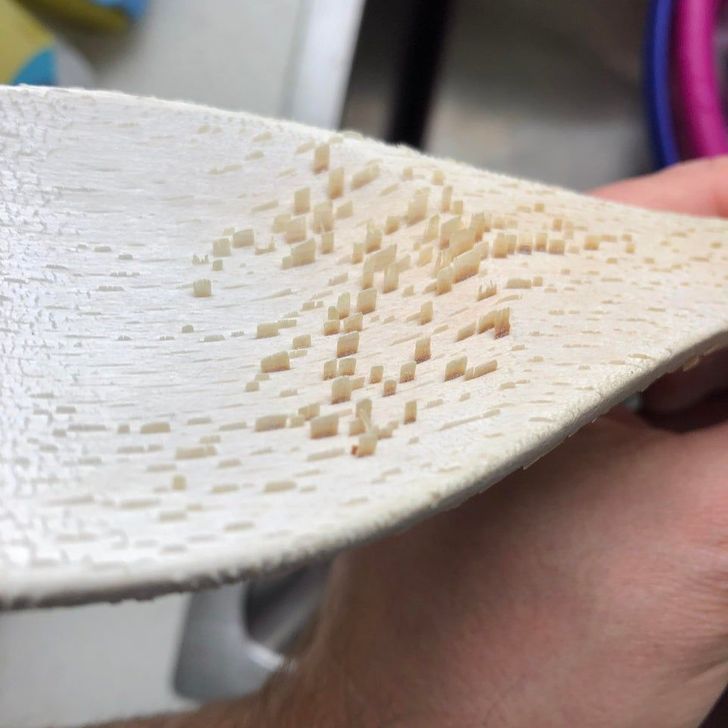 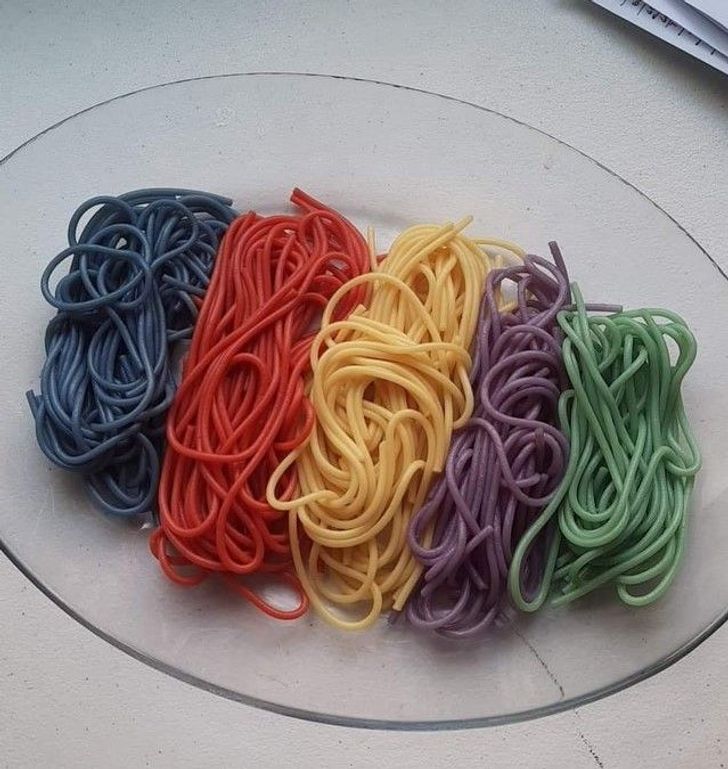 5. A plastic bottle that was put through a wood chipper 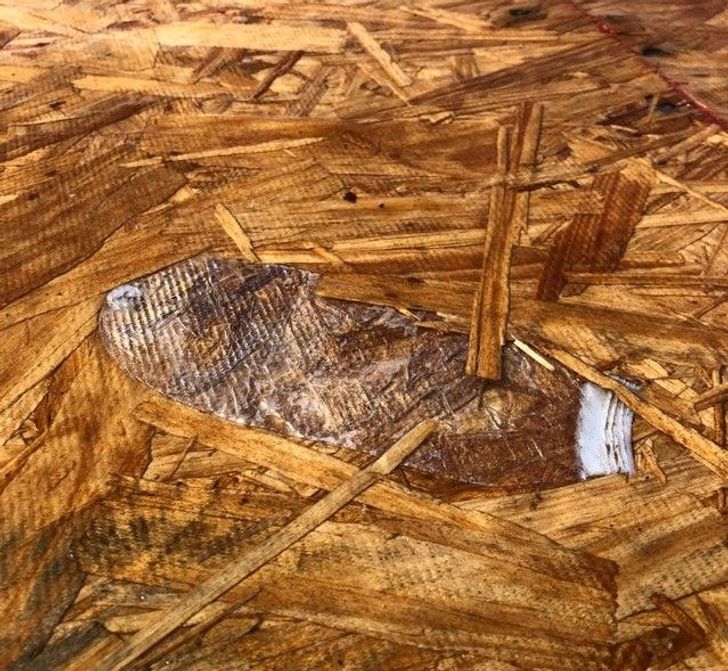 6. A frisbee after years of being caught by a dog 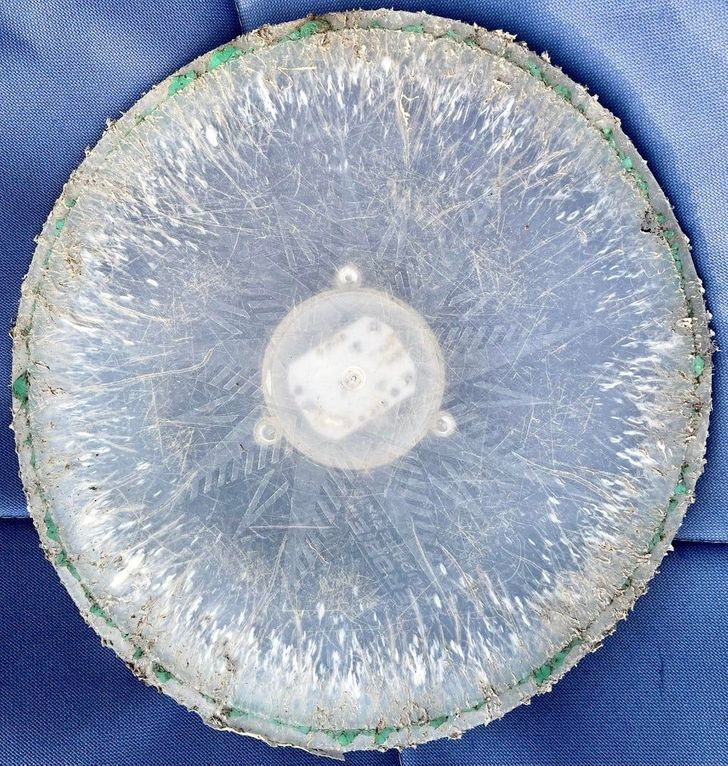 7. This snail is growing a new shell after the previous one broke 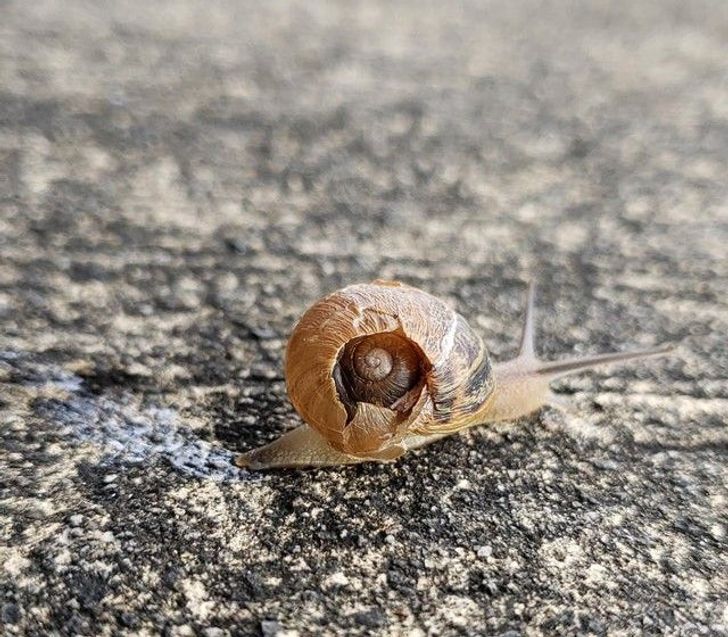 8. This pot broke like this during a freezing cold night 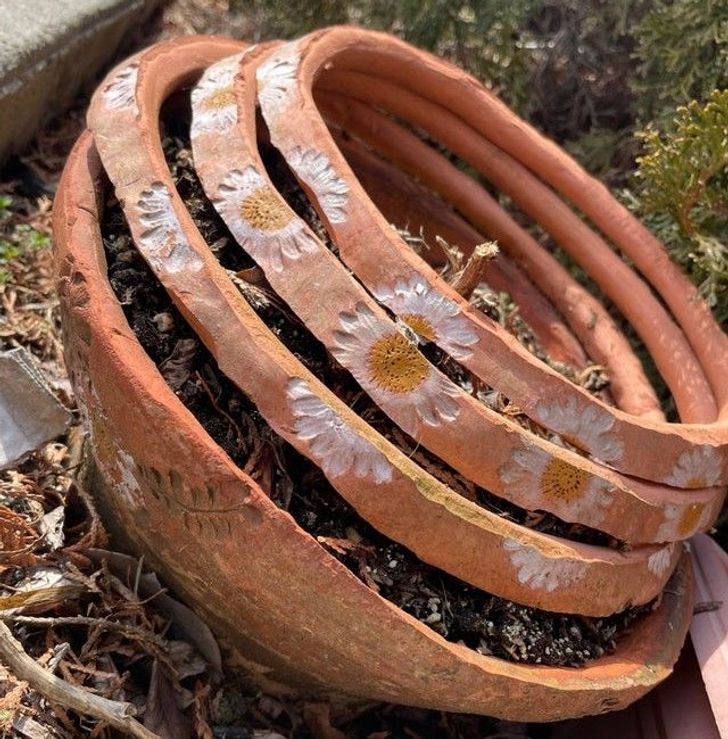 9. The last egg from a chicken that reached menopause 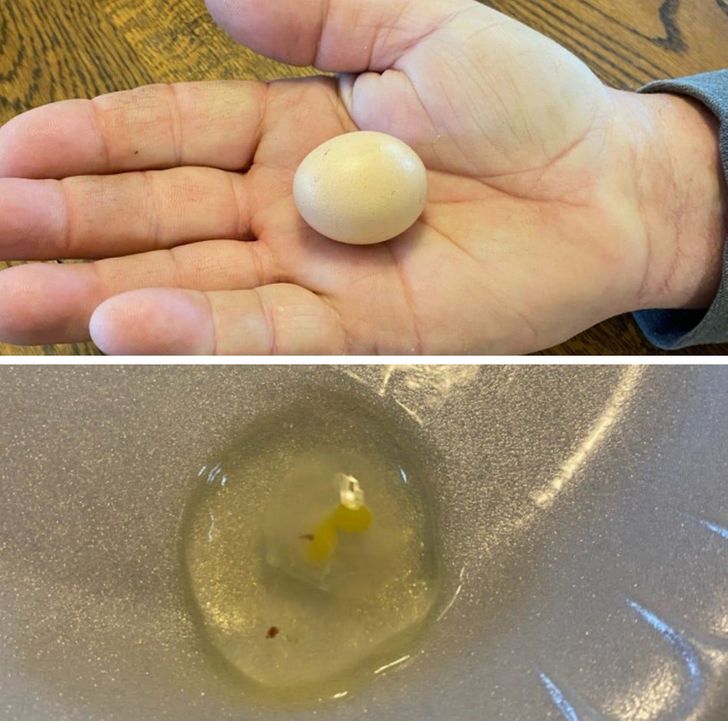 10. Growing in whatever direction the light comes from 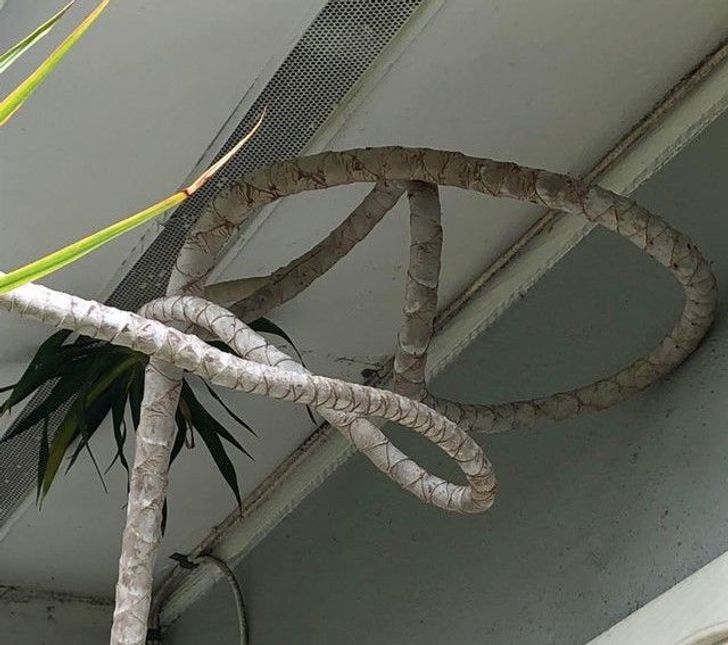 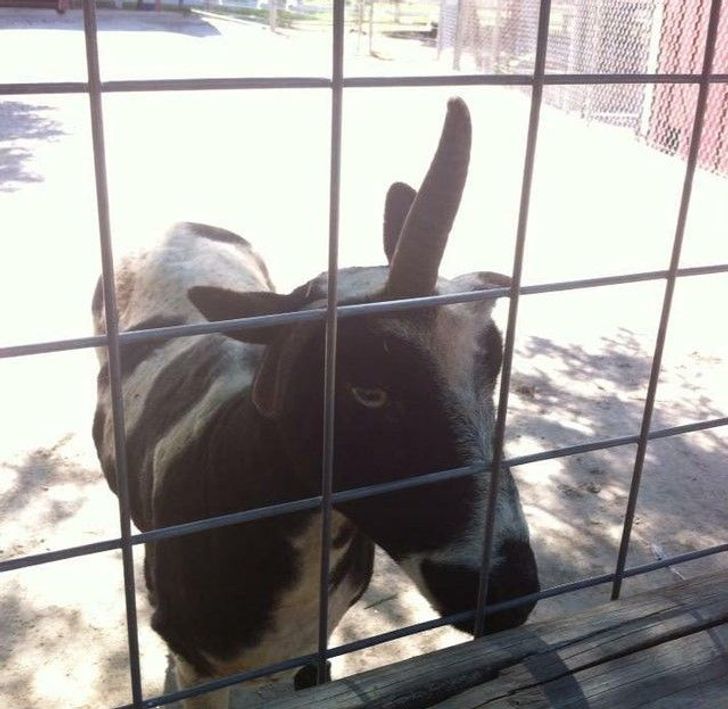 12. When a pencil sharpener loosens 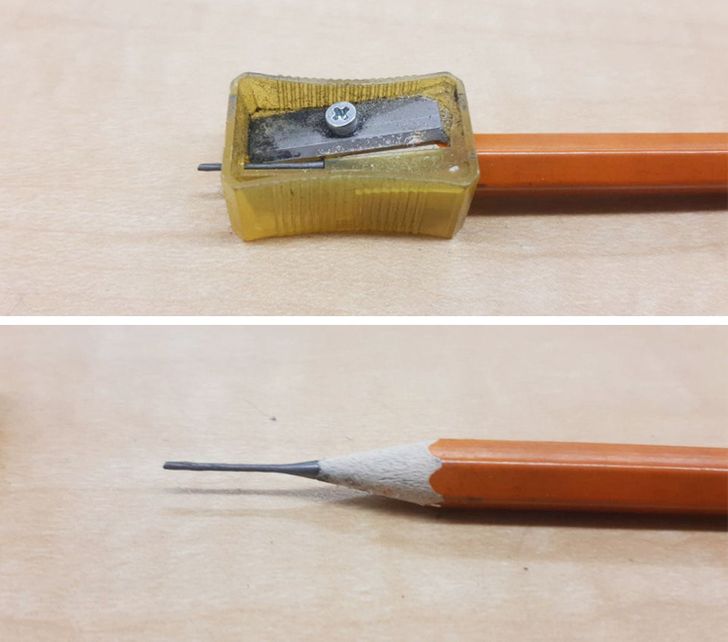 13. A hammer found after several years 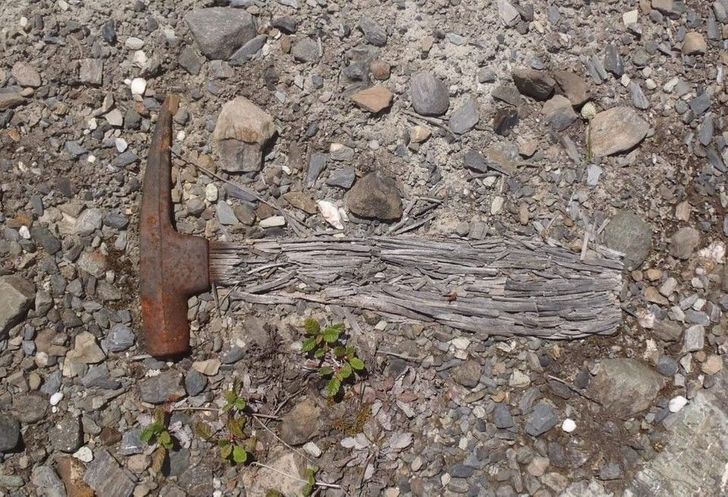 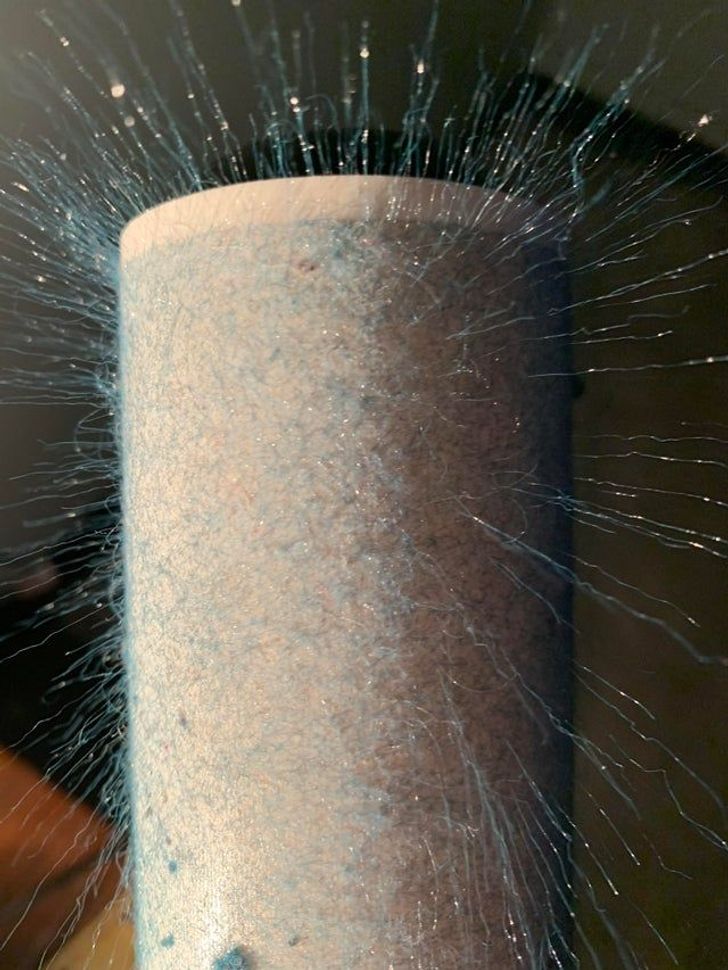 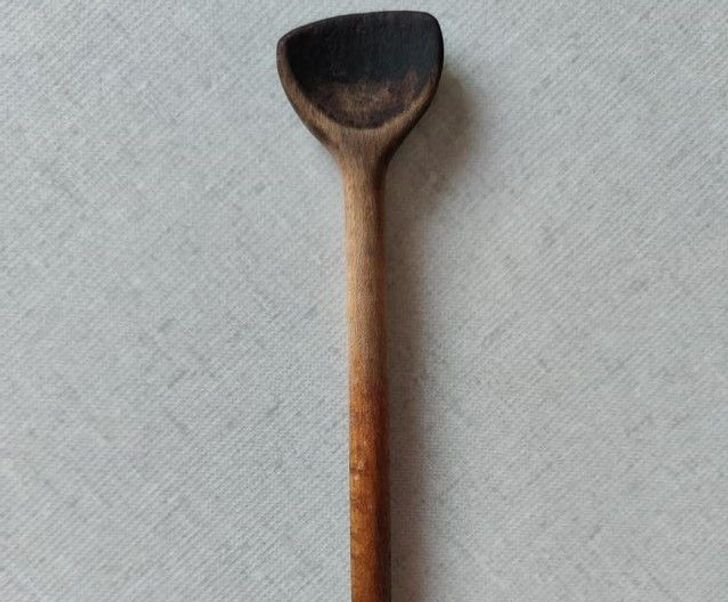 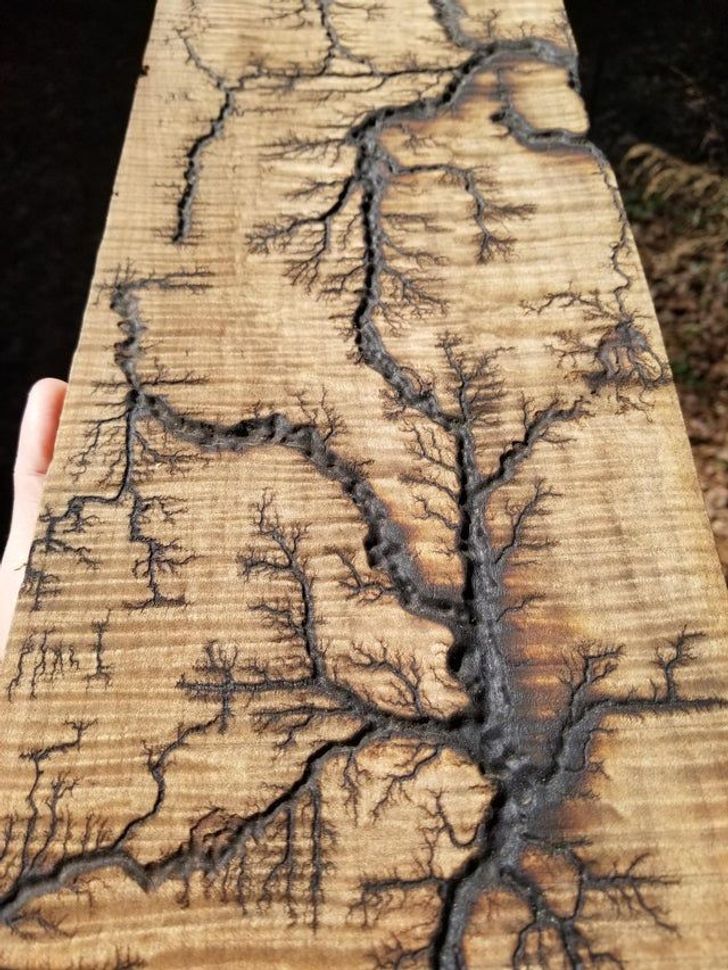 17. Growing all by themselves 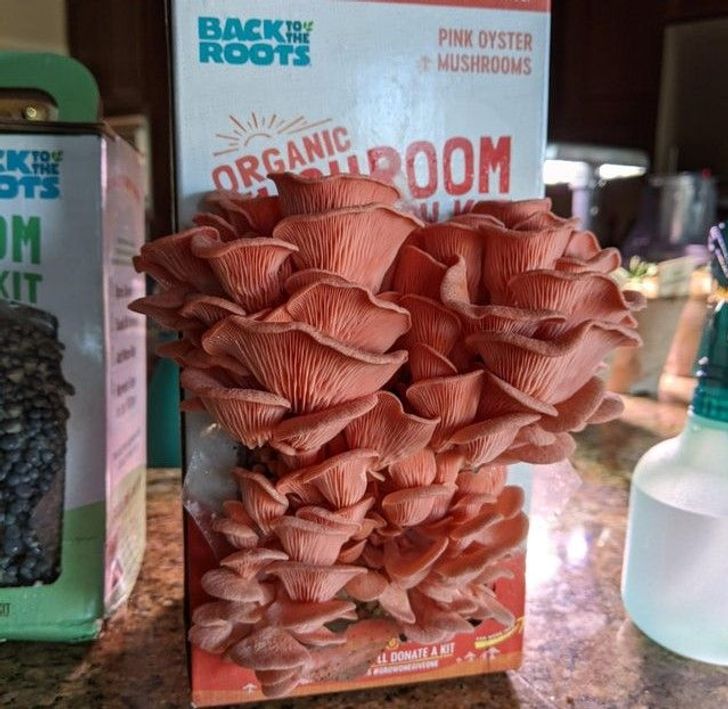 18. A 3 year-old balloon that still has some air in it 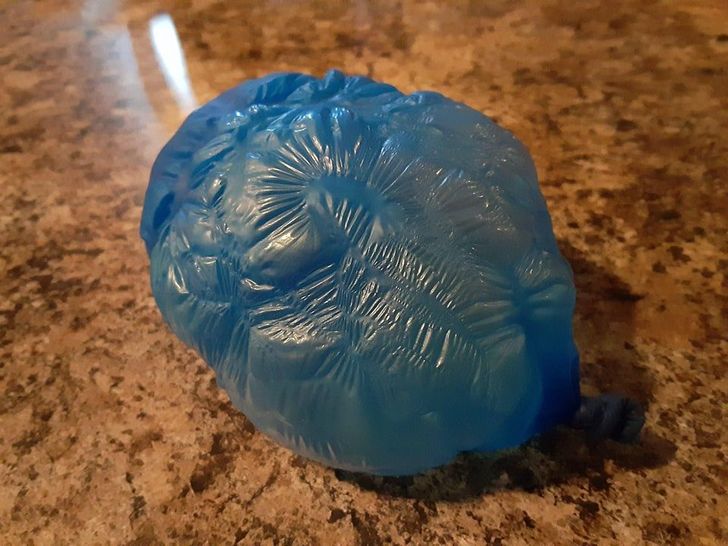 19. When you shine a lazer through a Canadian dollar 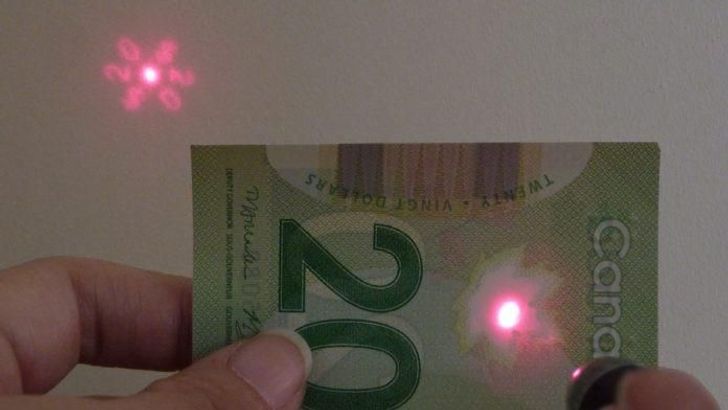 20. If you brew tea with spring water it turns purple! 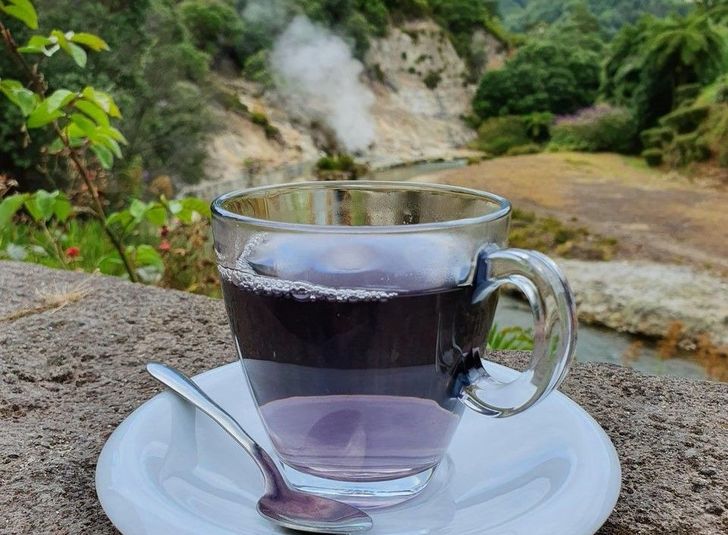