Some restaurants plate up food like a taste bud-tickling, masterful work of art, while others fall wide of the mark.

When we order a dish in a restaurant, we don't really know what the plate will look like. Every eatery presents its dishes differently and some places go all out for what they think are original ideas, not realizing just how gross the food looks once on the plate.

Here are 20 photos of the more "unusual" presentations that people have snapped and shared.

1. This was served in luxury hotel's restaurant... 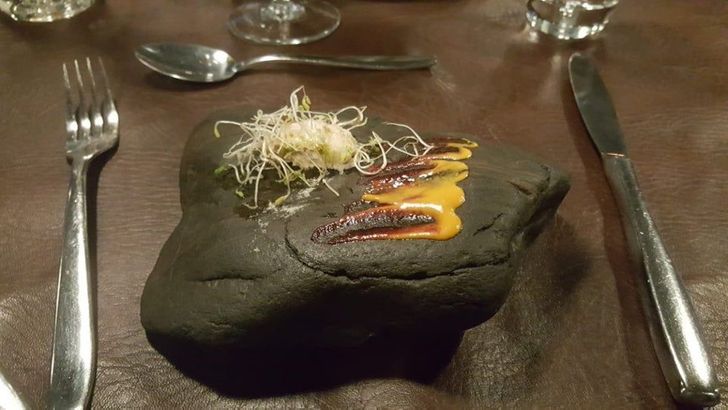 2. When the plate is more impressive than the food 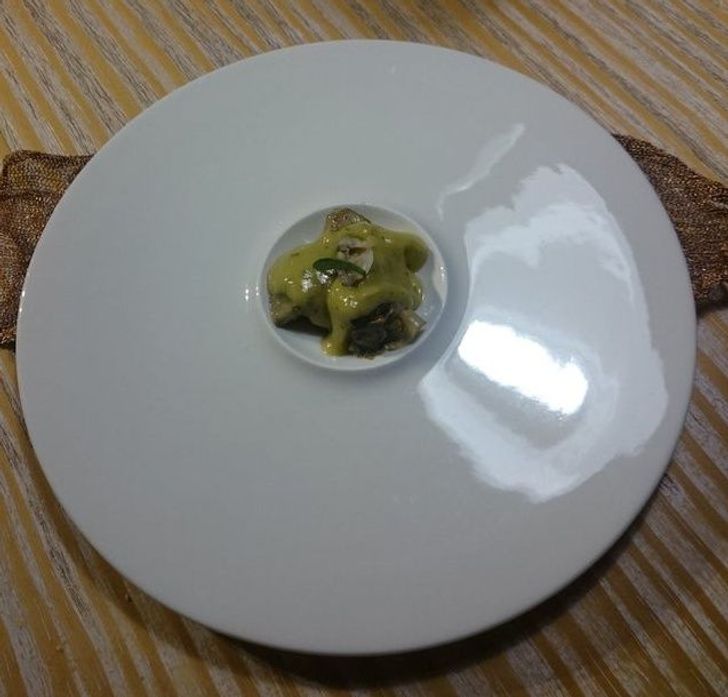 3. When a restaurant has some spare restroom tiles to hand 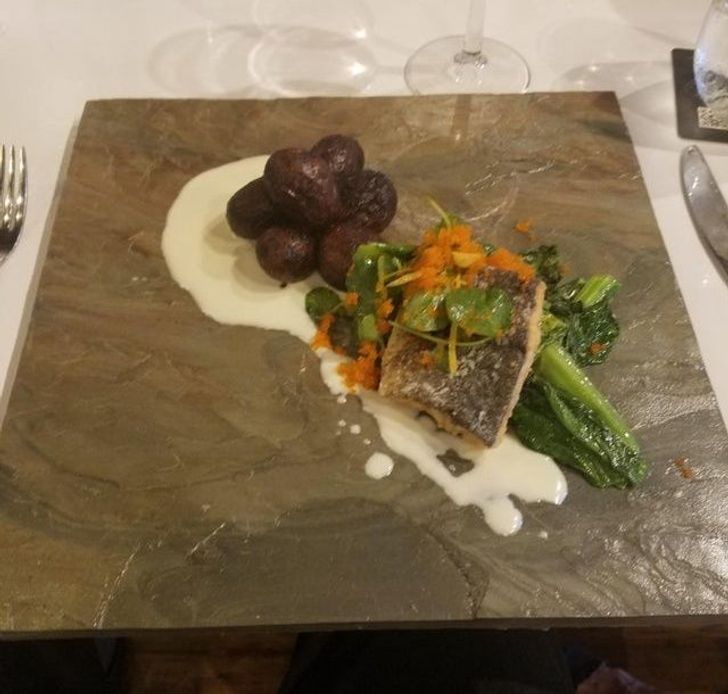 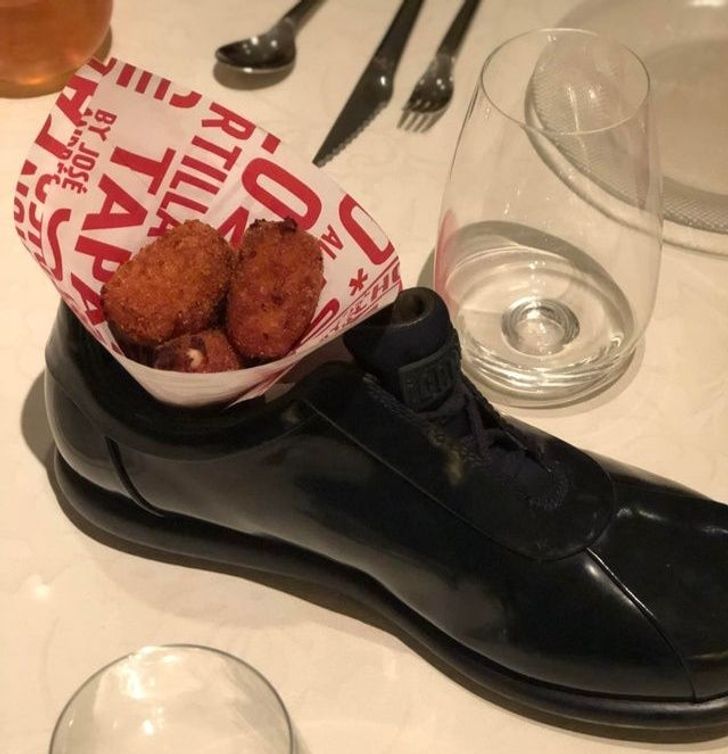 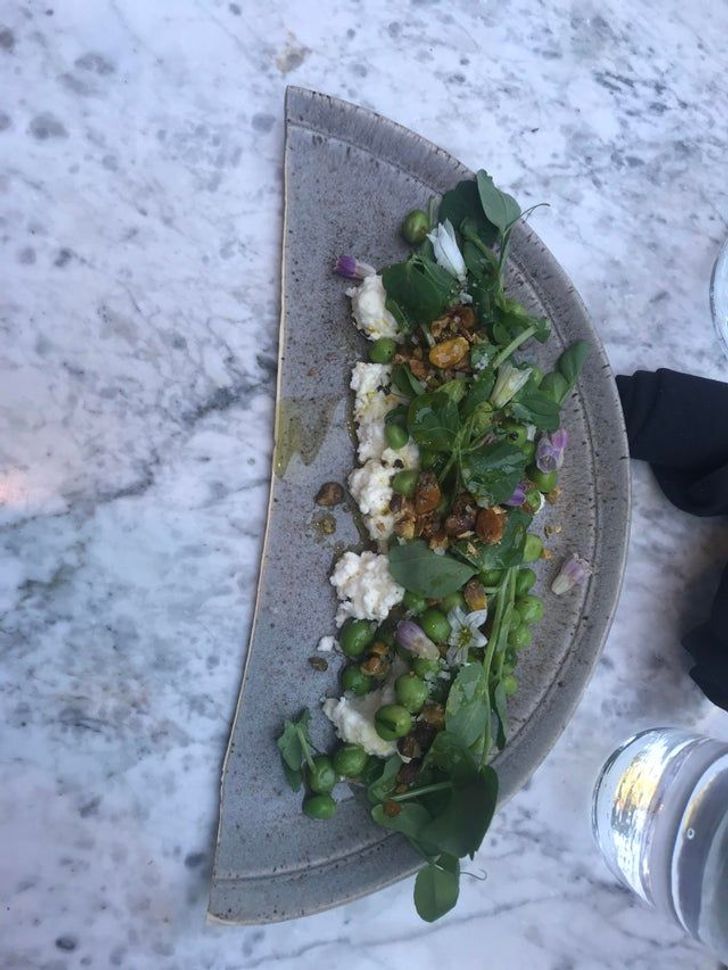 6. Just make sure you don't bite on a pebble 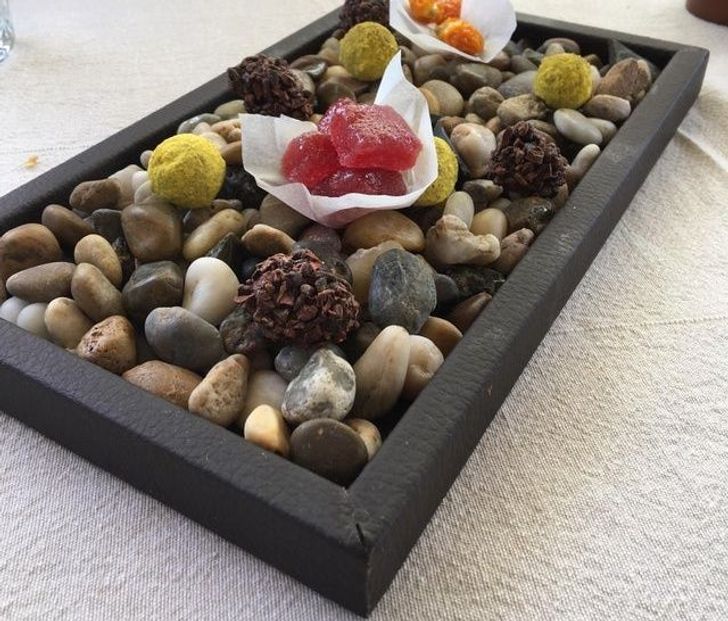 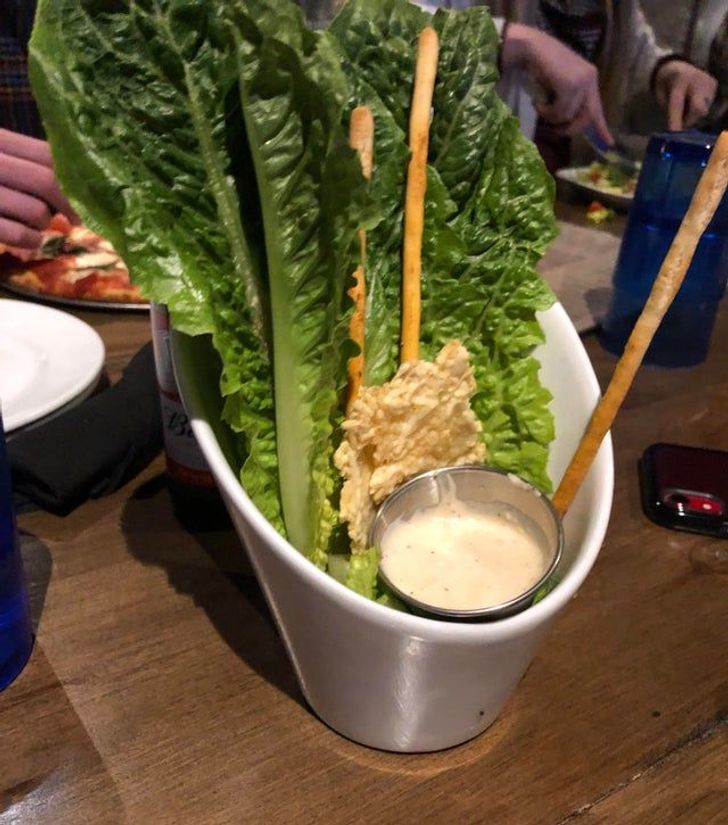 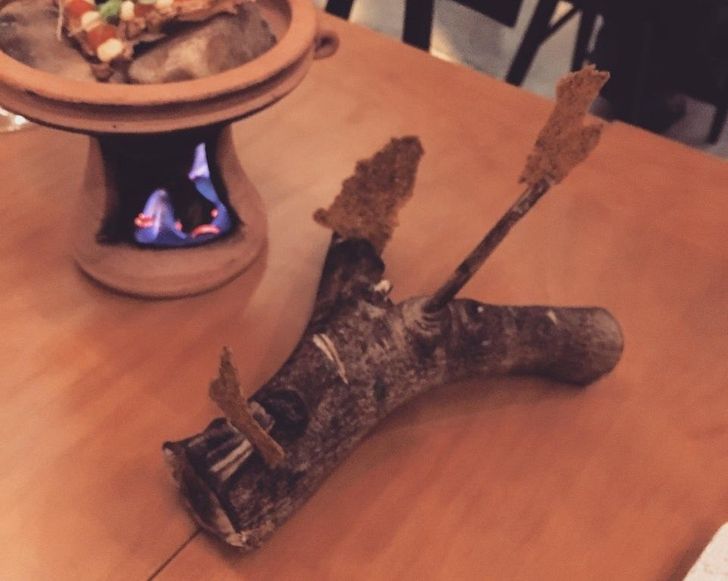 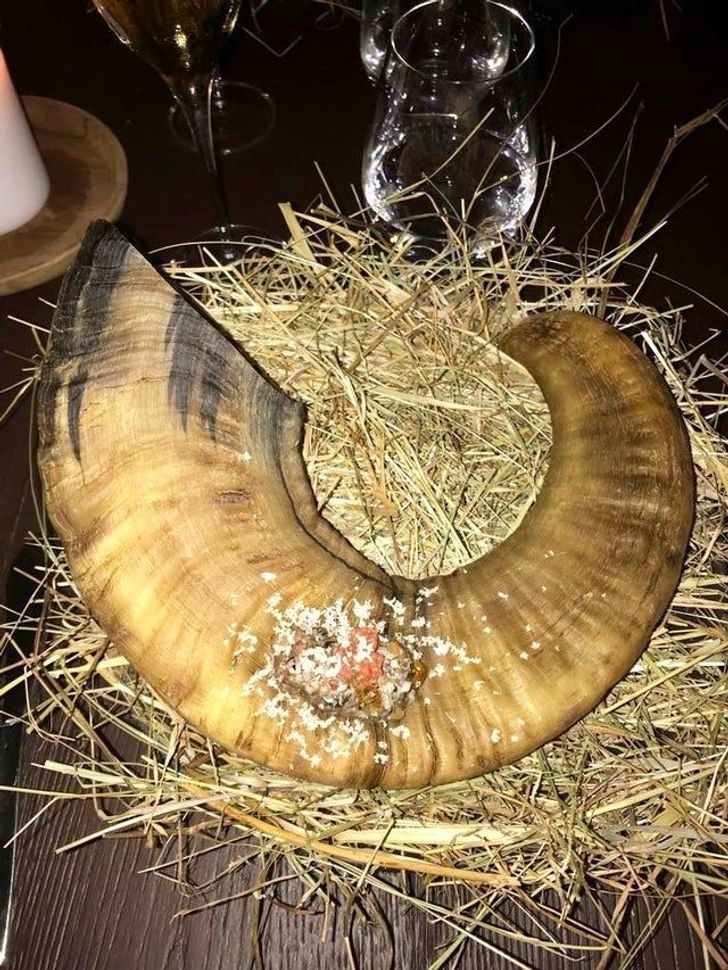 10. It took more time to empty the husk than it did to make the ice cream 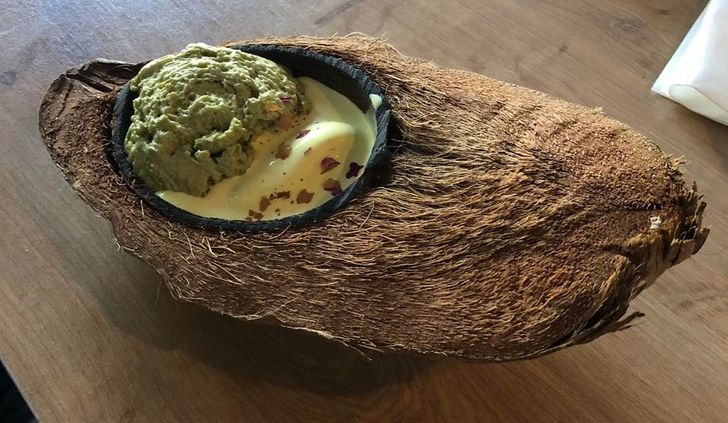 11. Not sure if you're meant to toast these or if this is just for decoration 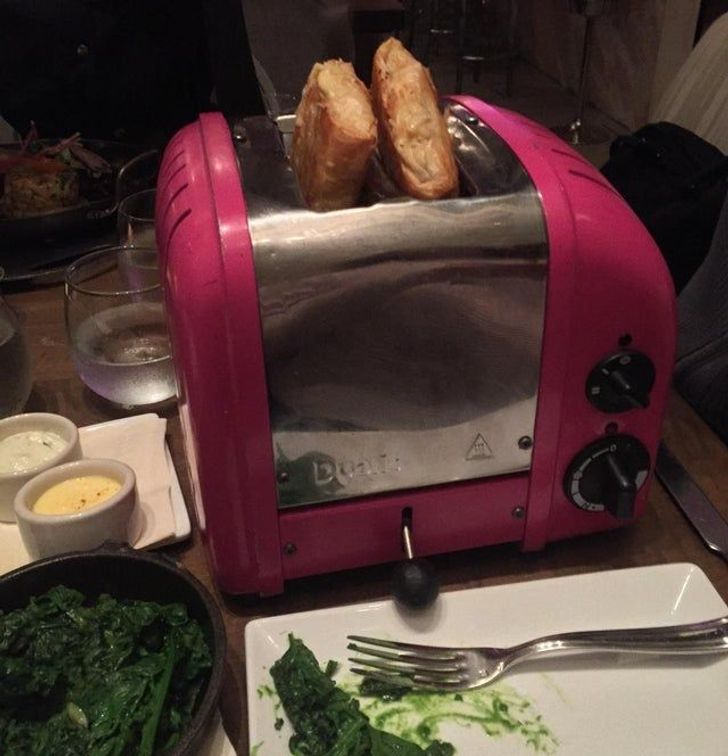 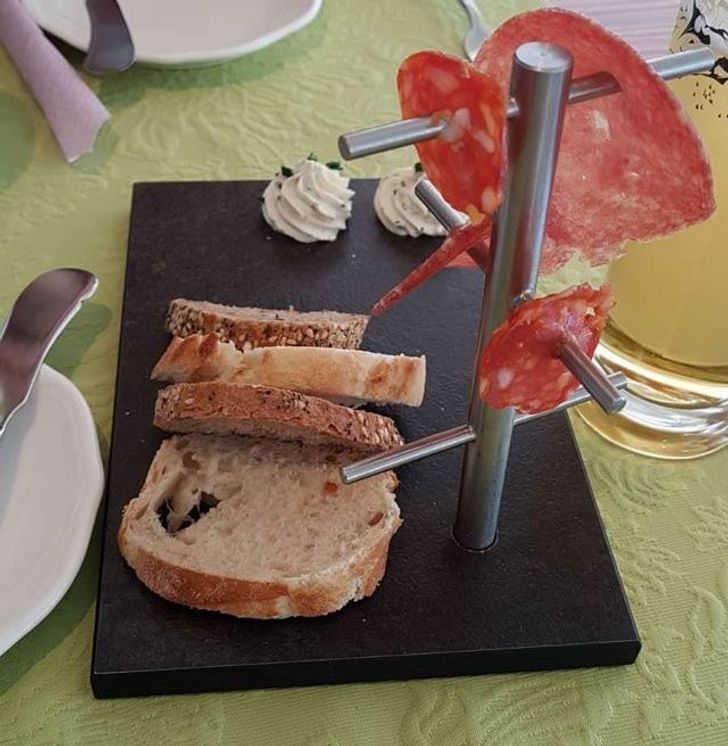 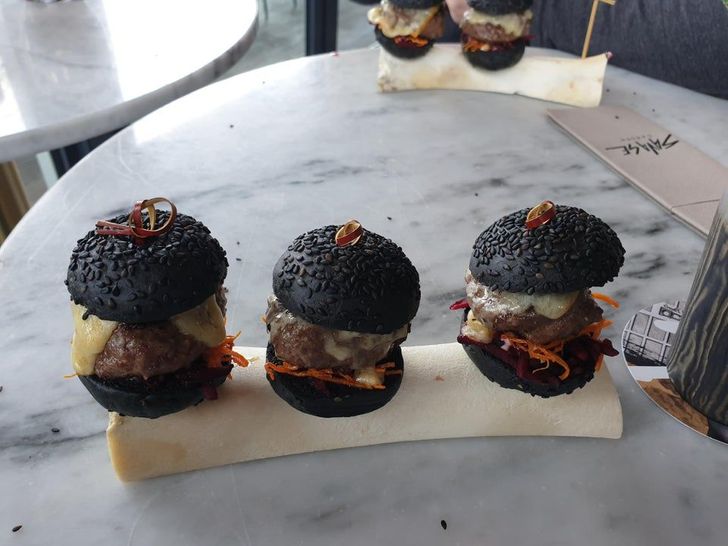 14. When the chef used to be a builder 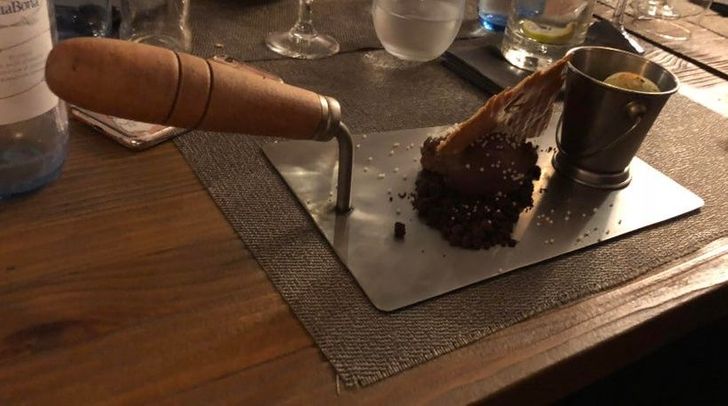 15. How on Earth are you supposed to scoop this out? 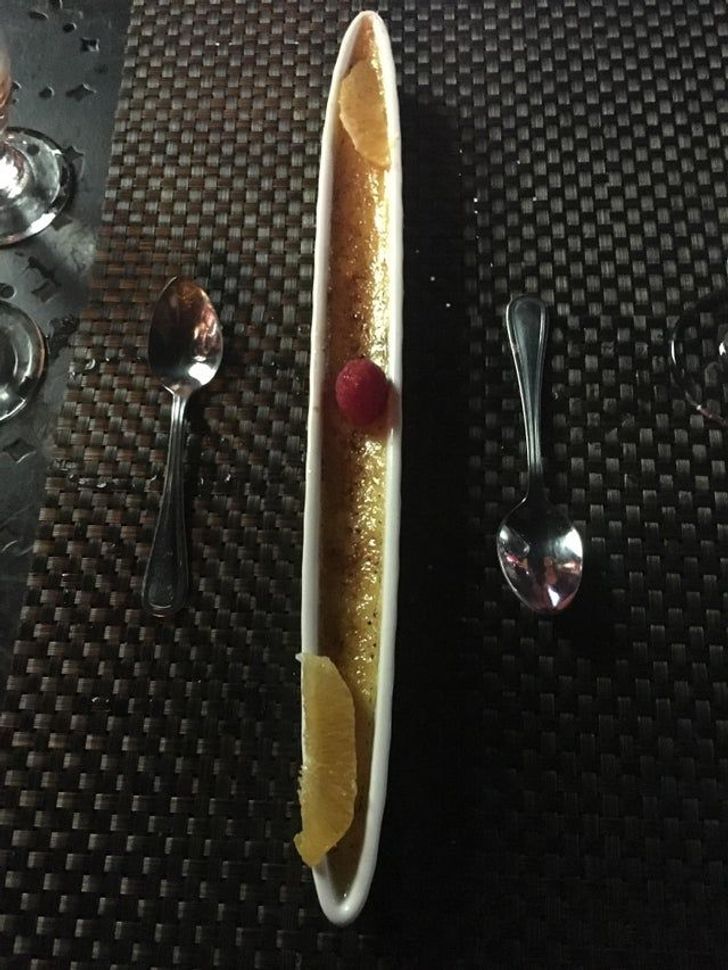 16. And you thought the last "pebble" one was confusing... 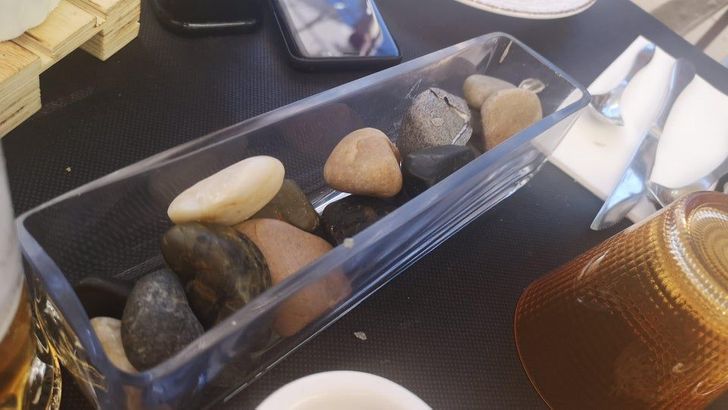 17. How to injure your patrons 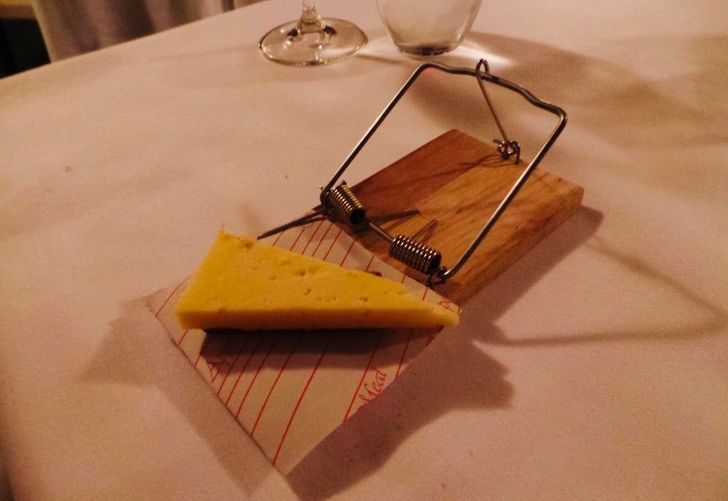 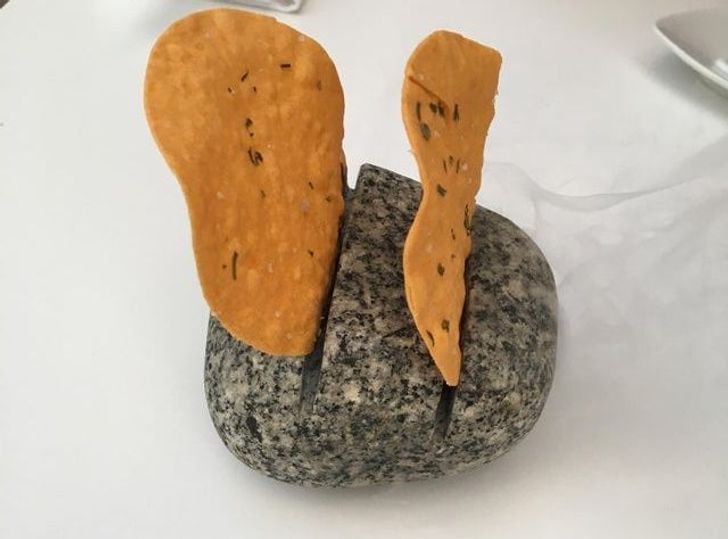 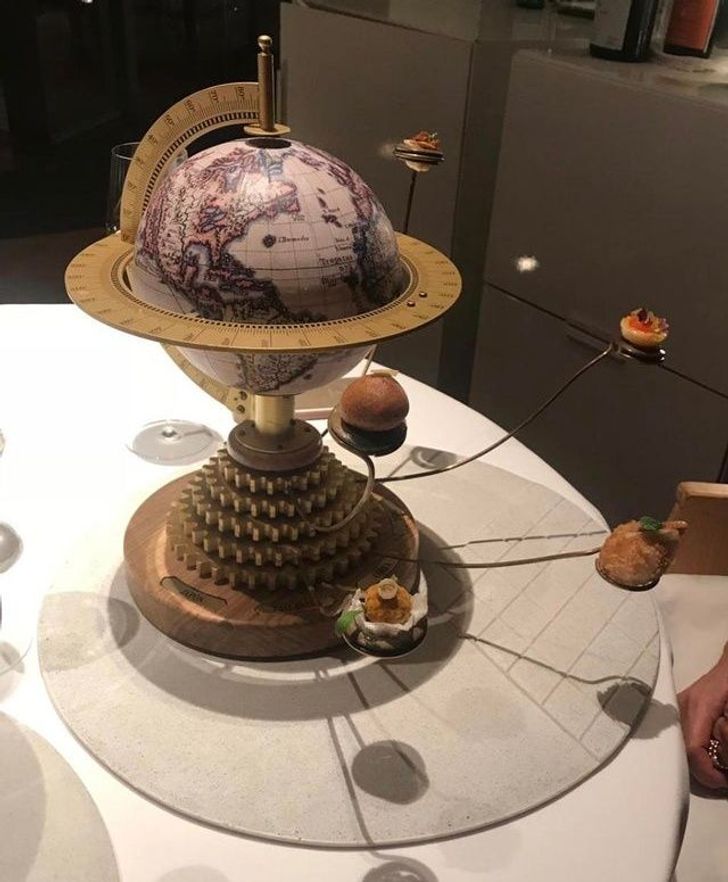 20. When everyone else gets a plate 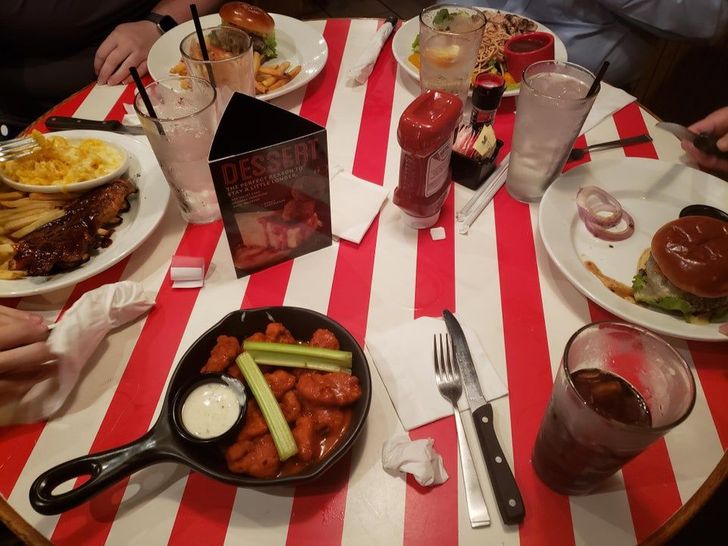