Designers have the power of creation but also of destruction... These photos are about the latter!

For example, a designer may be tasked with upgrades to a public highway only to produce something that's an accident waiting to happen. And that's just one example of the fails we may come across in our everyday lives.

Here are 20 photos that illustrate just how bad some designers are.

1. For any wheelchair user looking for a thrilling ride? 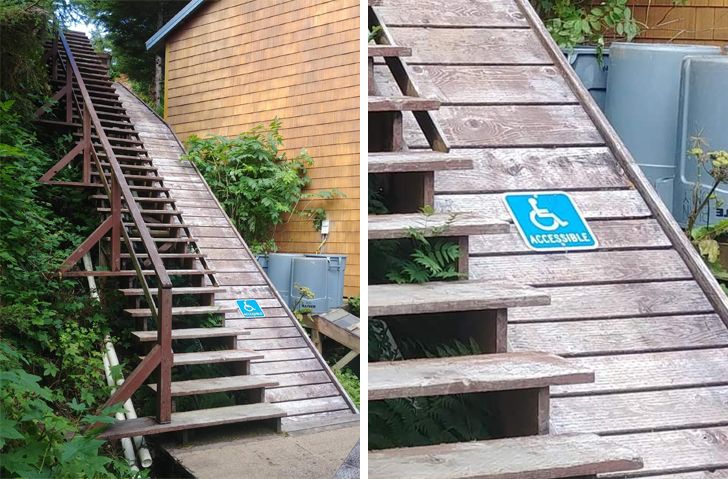 2. What on Earth was the designer thinking? 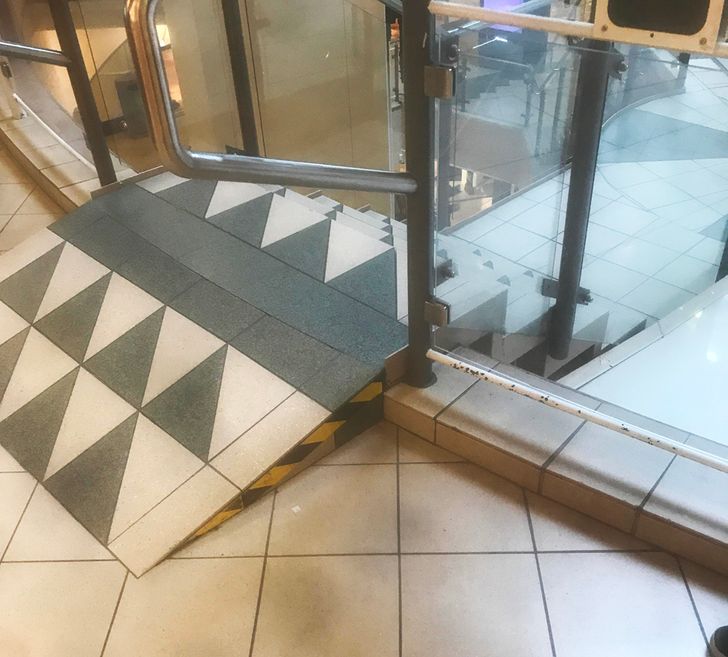 3. How to blind the driver behind 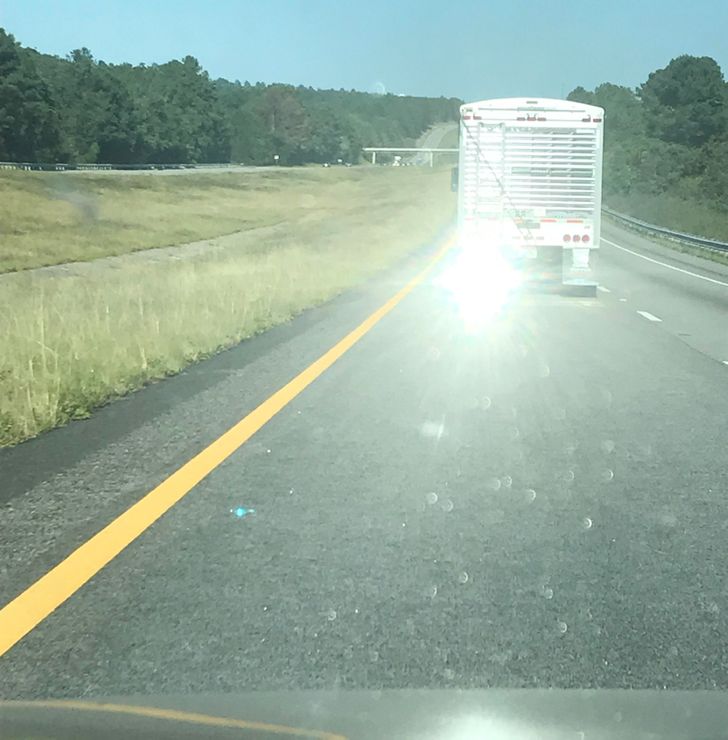 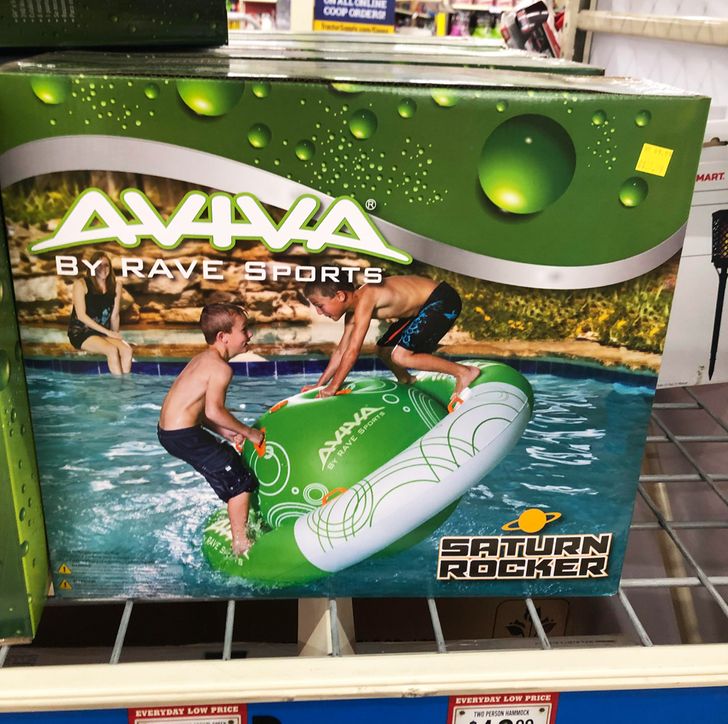 5. Sprinklers by an electricity supply? Seriously? 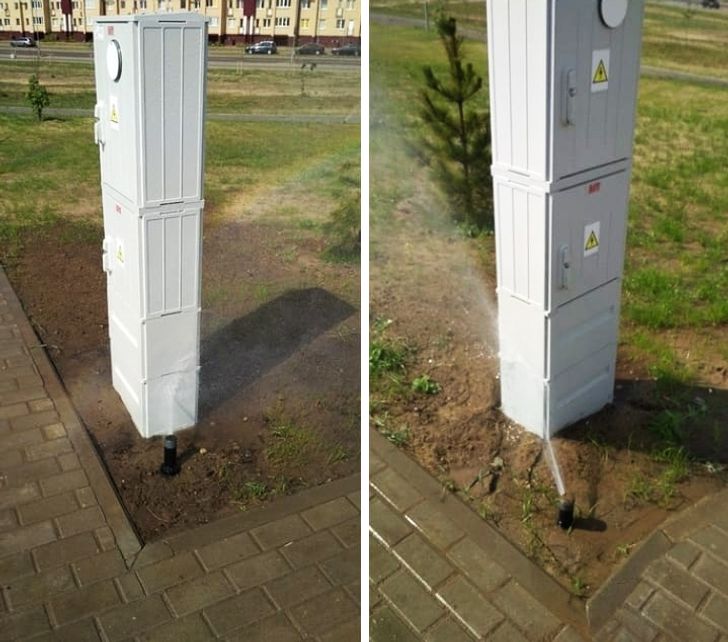 6. Maybe there was once a balcony? 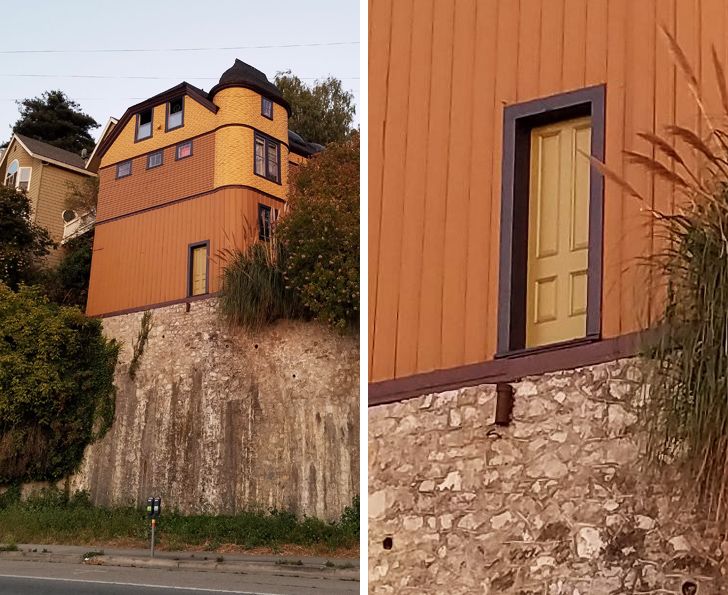 7. Ouch! Wouldn't like to get your foot or leg stuck here! 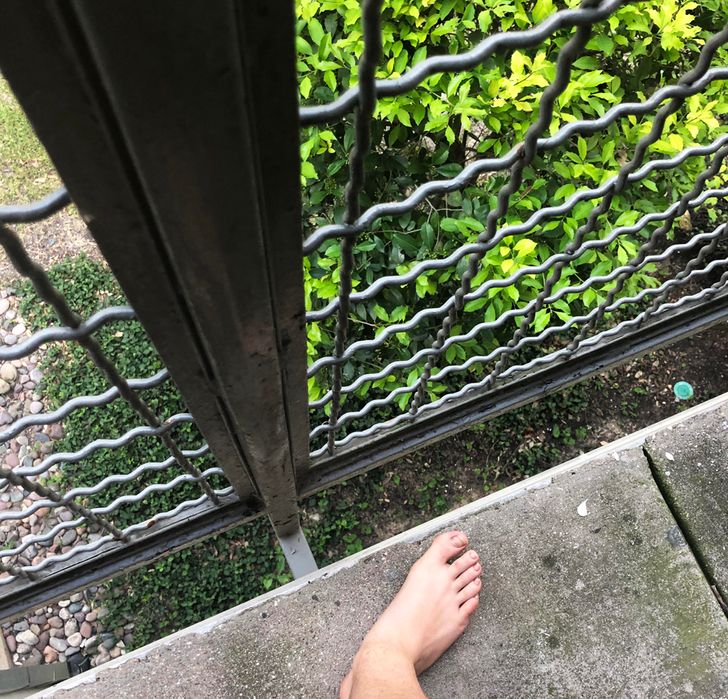 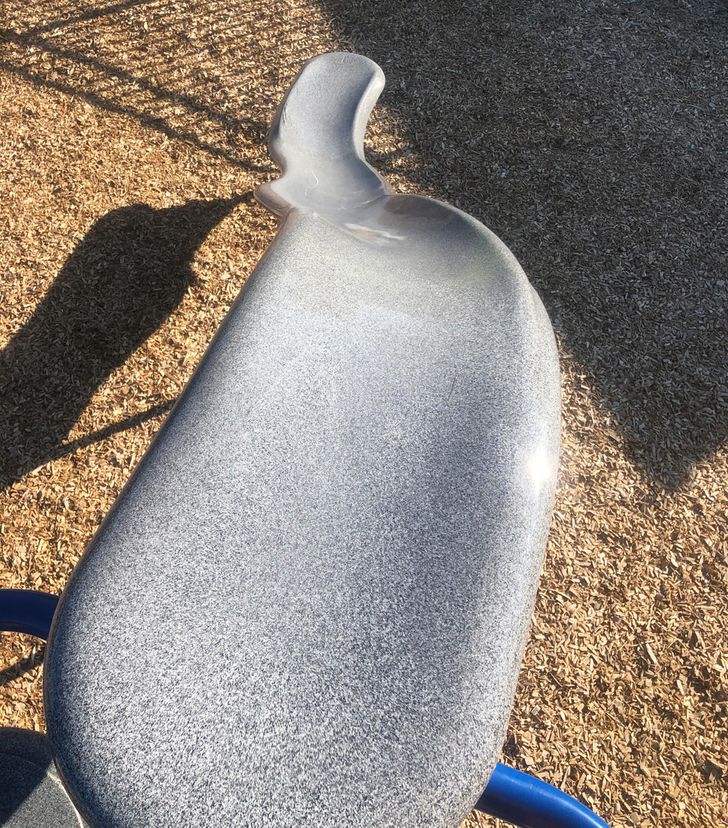 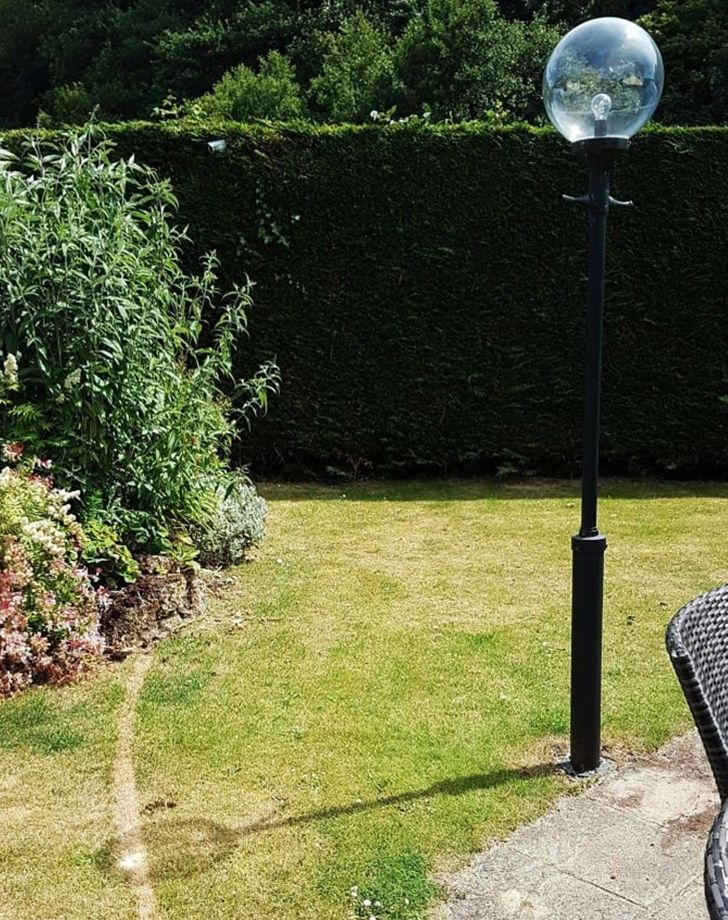 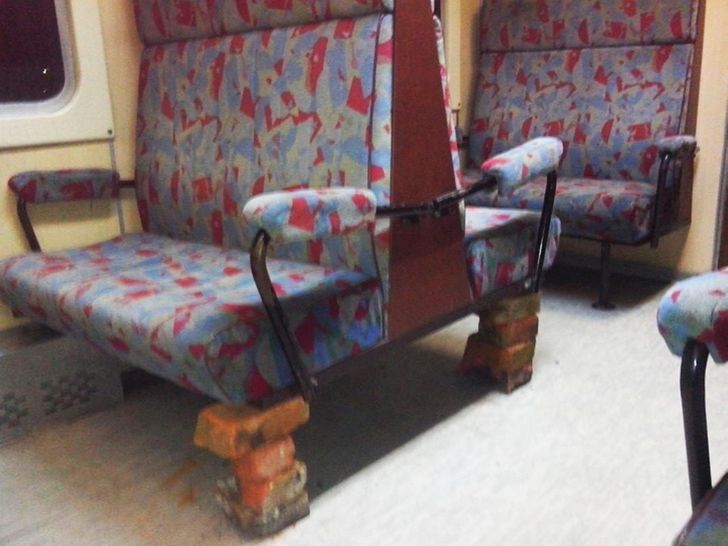 11. Just make sure you look up as you run 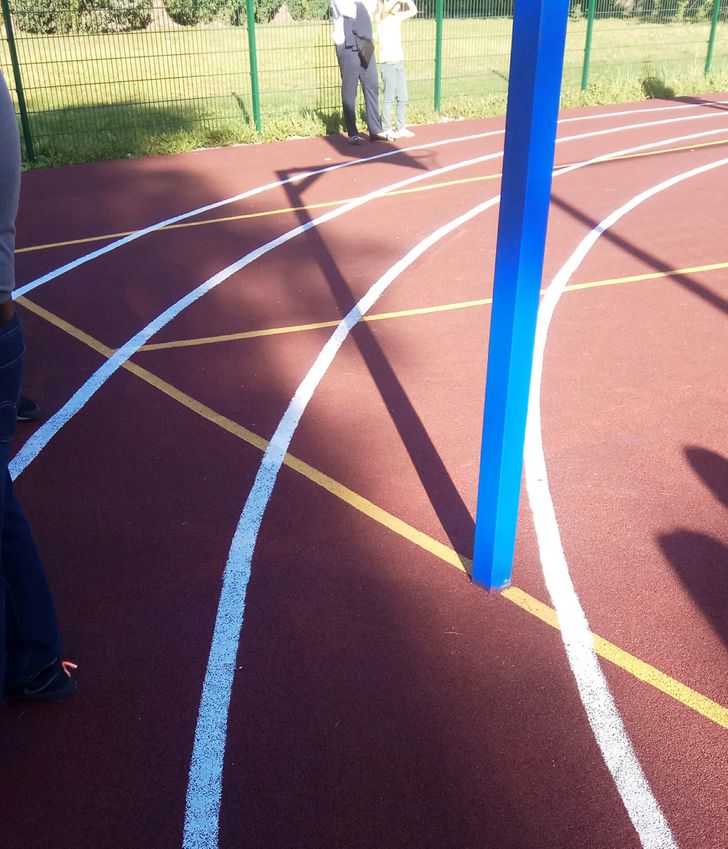 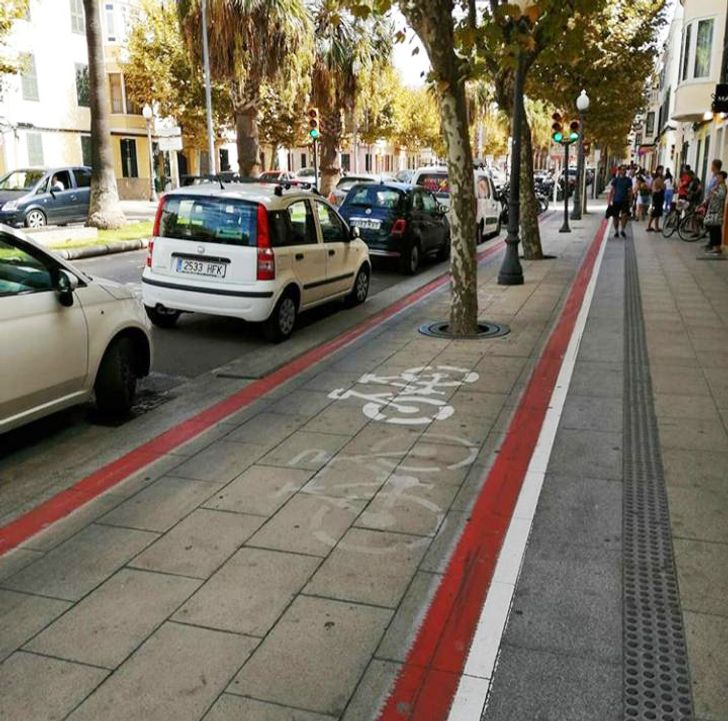 13. Too close for comfort 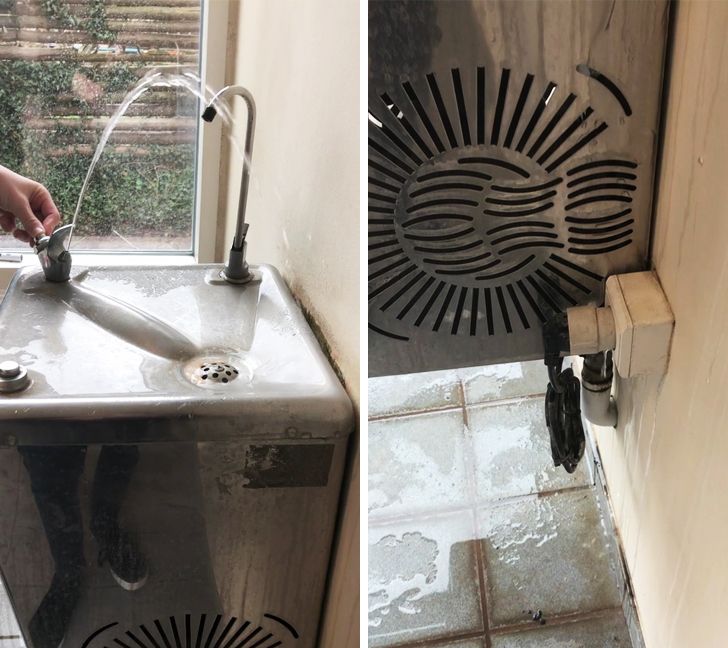 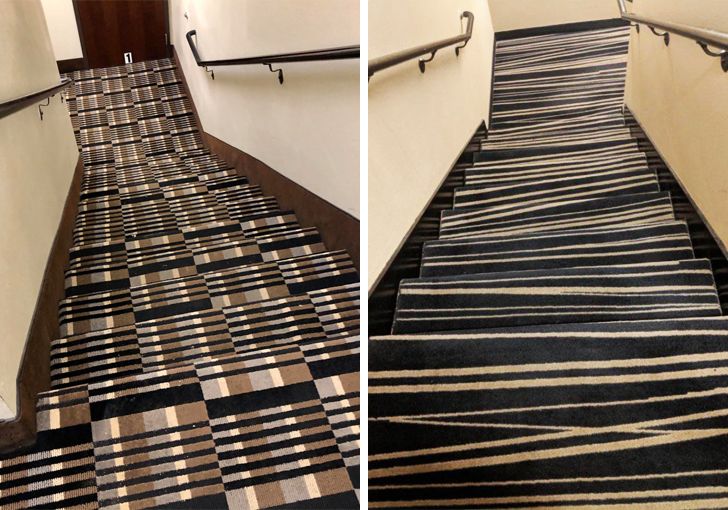 15. Believe it or not, this is also a staircase!

16. Blinded by the light 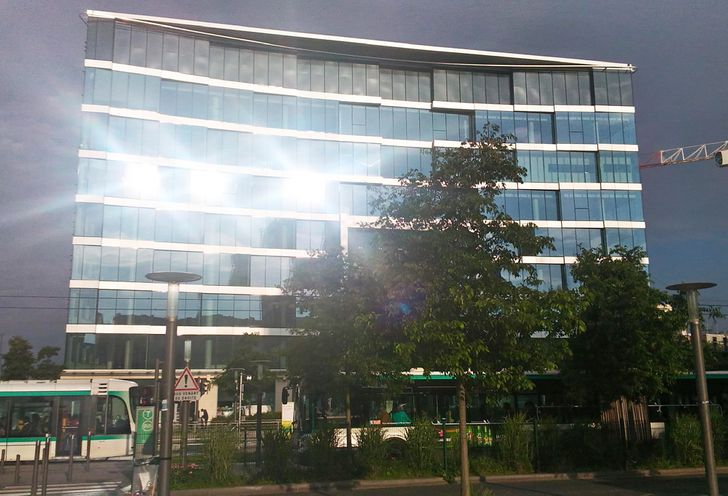 17. The most useless fire exit ever! 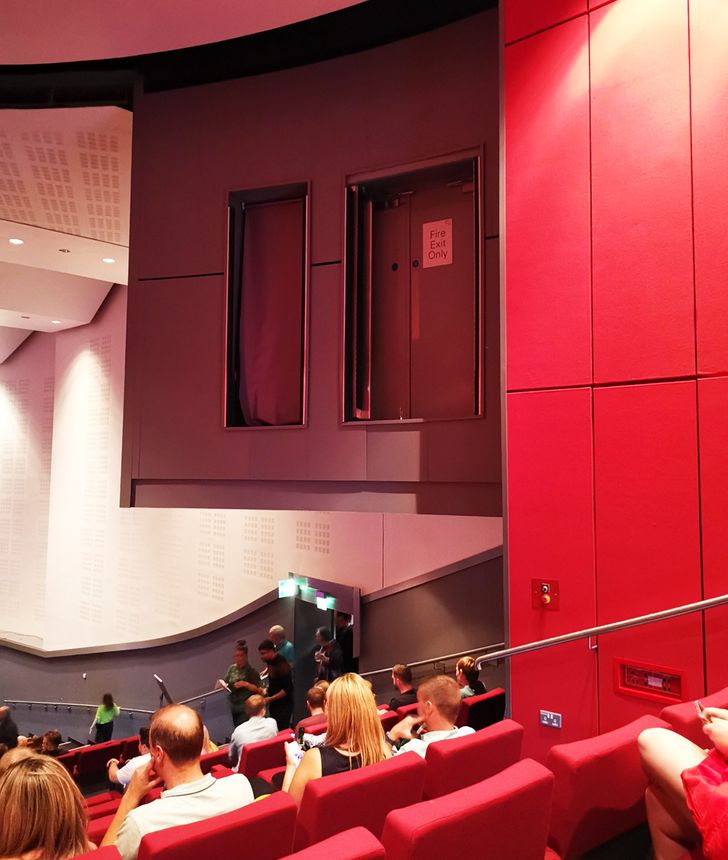 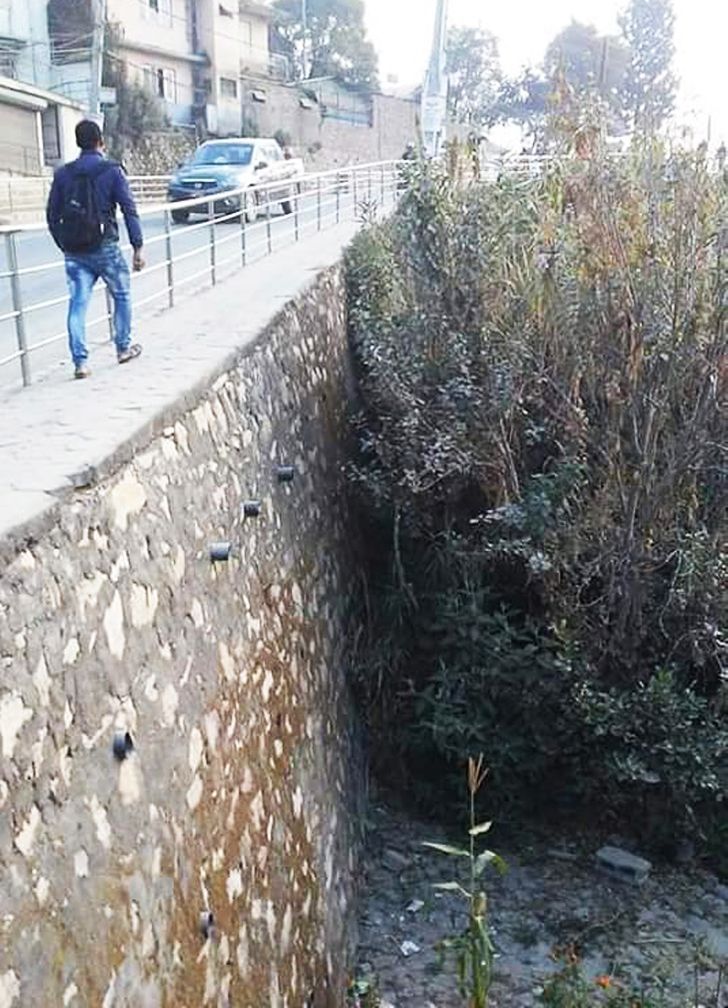 19. Because parents are really going to leave their kids here while they shop! 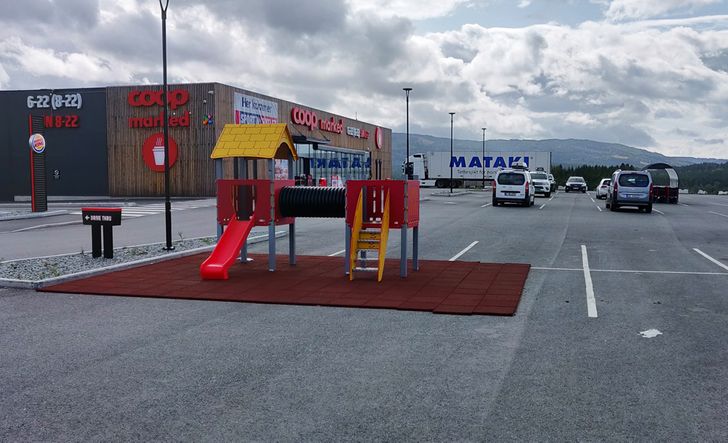