Some things are so rare that very few people have had the chance to see them, so we've compiled a selection.

Imagine if, for example, you found a pink pineapple or a giant Snickers. From natural phenomena to man-made items, people across the world have been snapping and sharing their weird find.

Here are 20 photos that are sure to spark your curiosity! 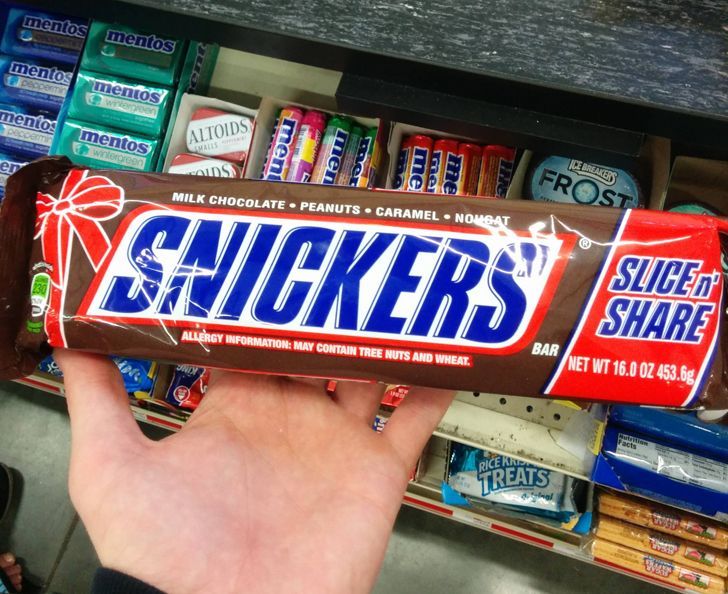 2. Tools used for the maintenance of a dam 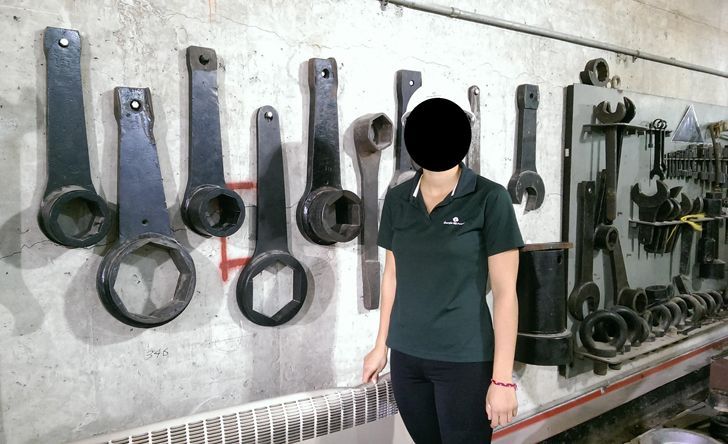 3. Ever seen an electric blue wasp? 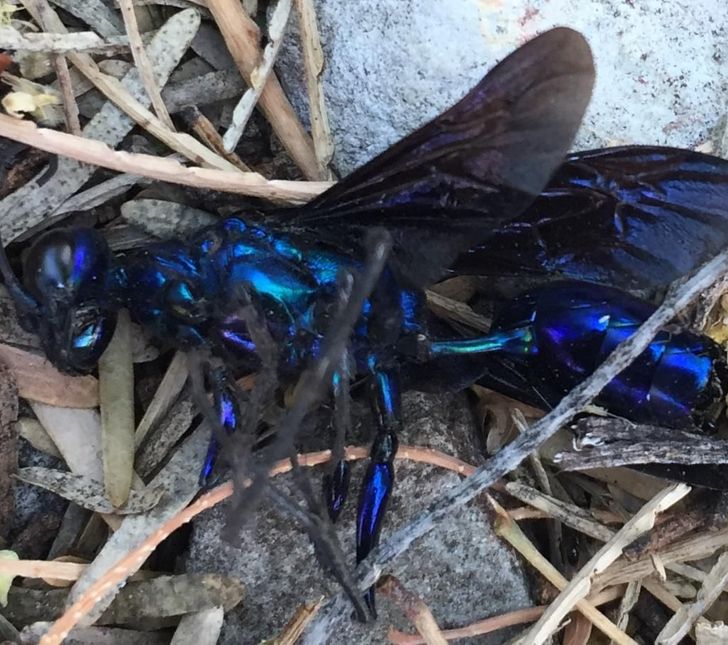 4. This has to be genetically modified... 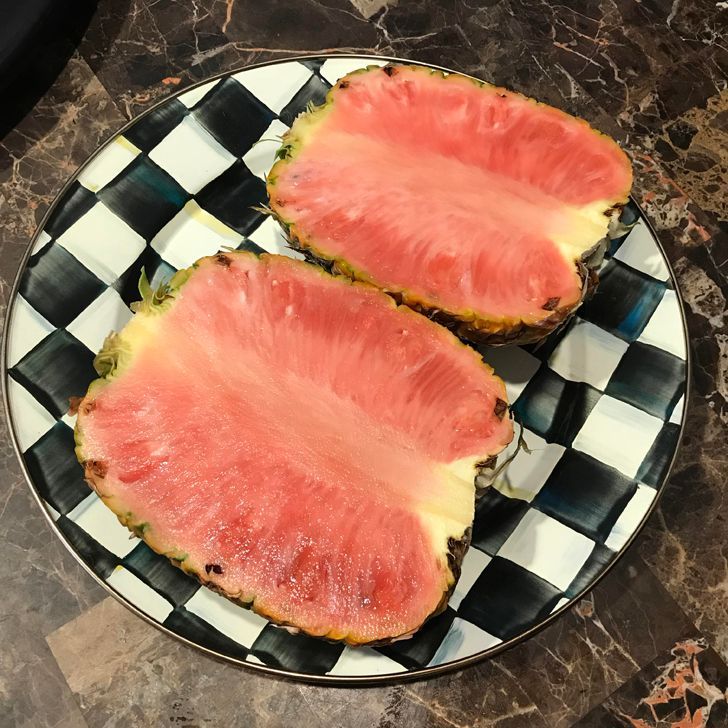 5. The shadow cast by the Blue Mountains in the USA 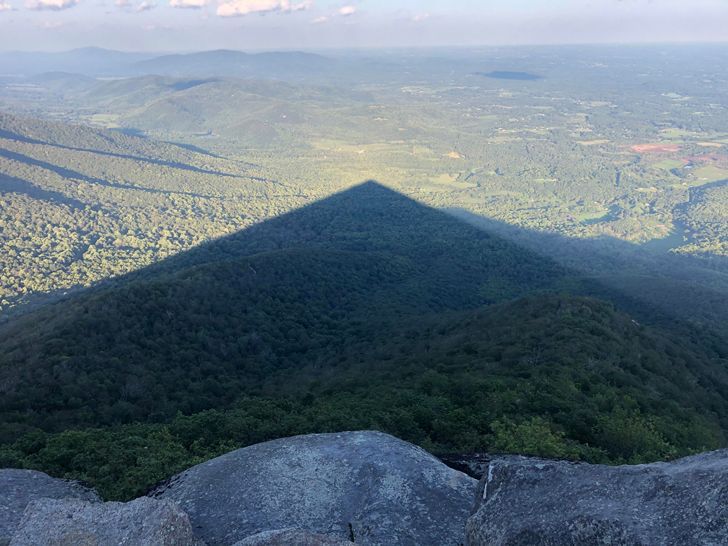 6. When you remove a TV screen 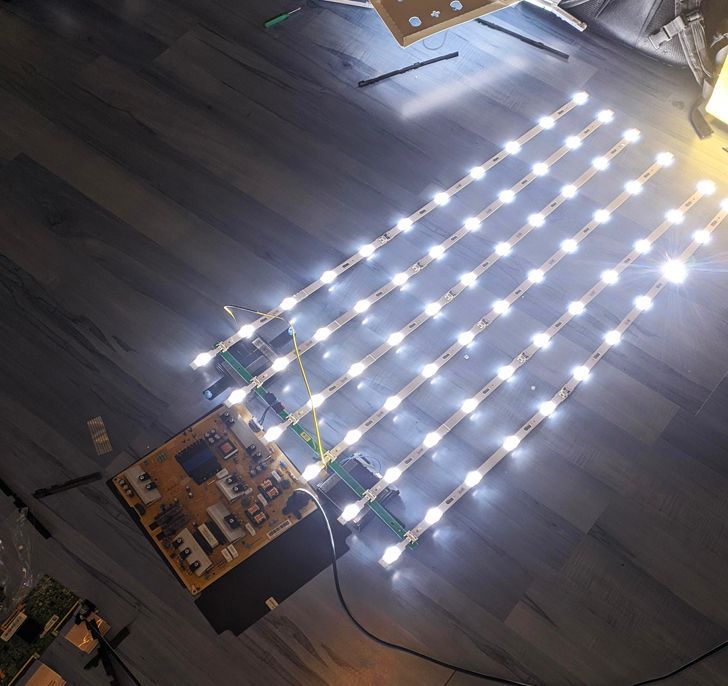 7. Because one is better than two? 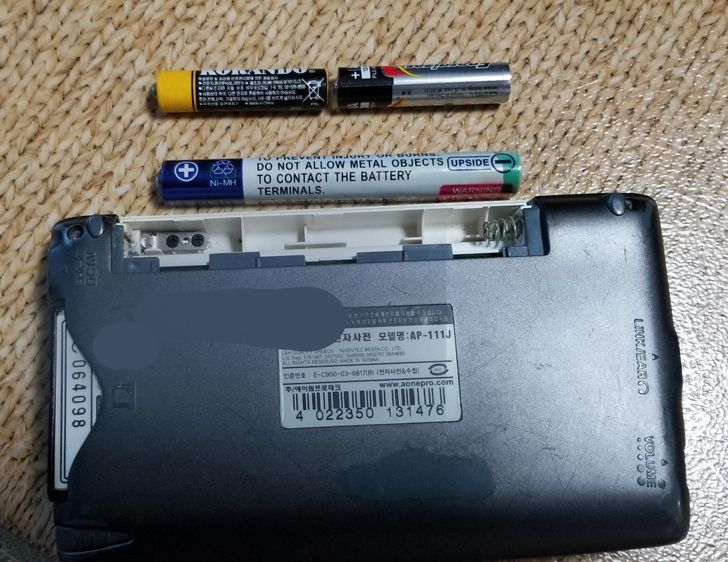 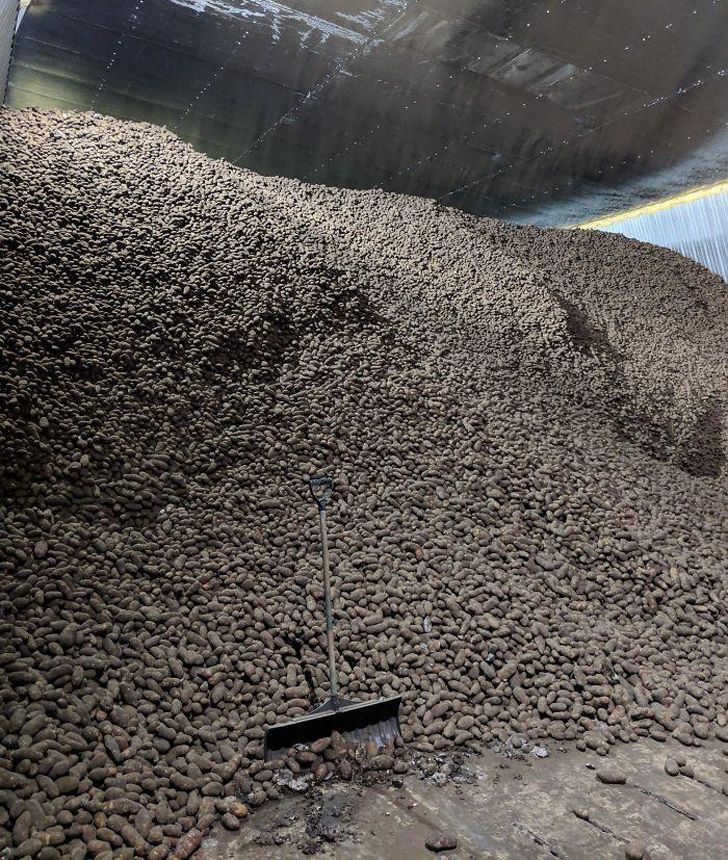 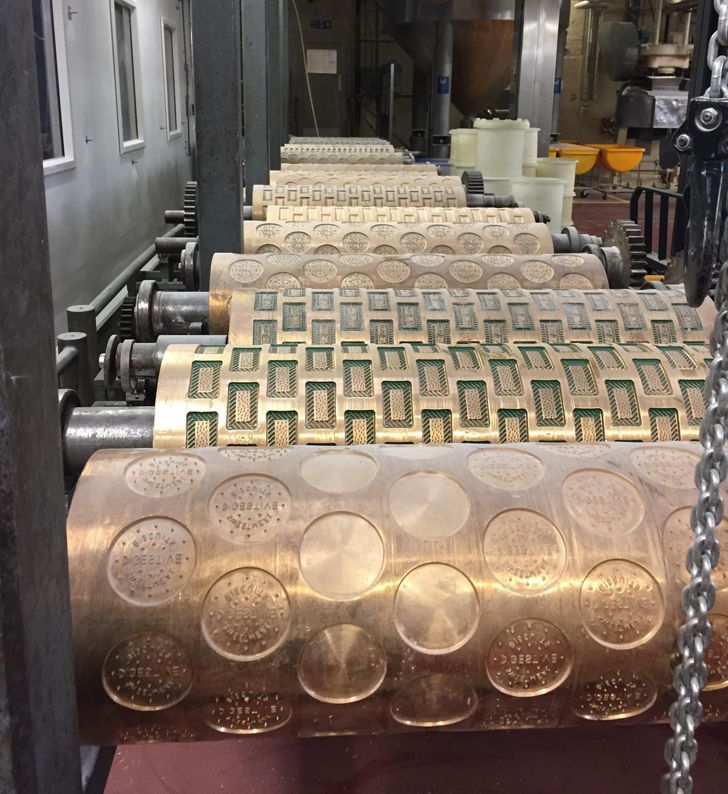 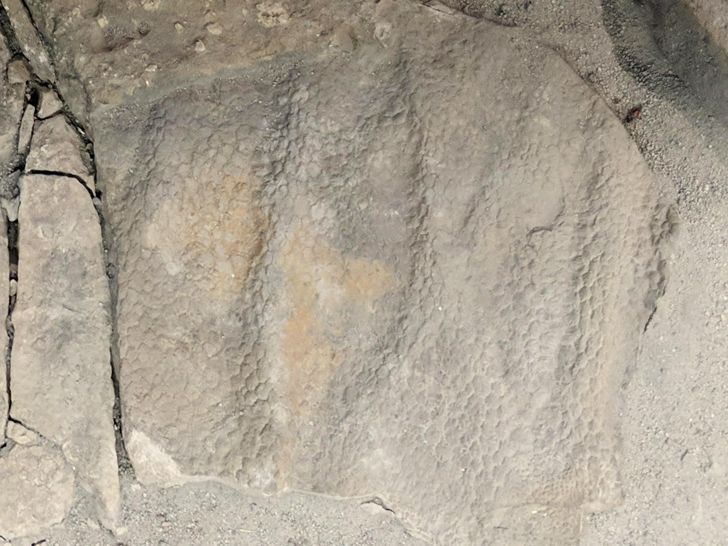 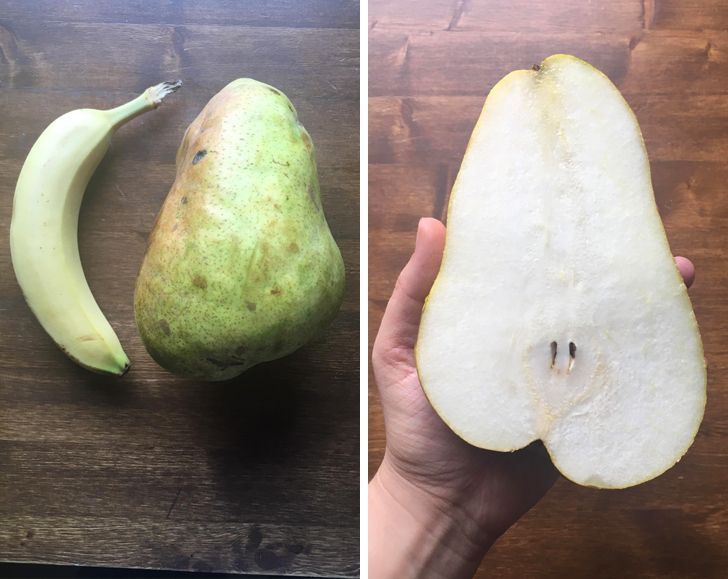 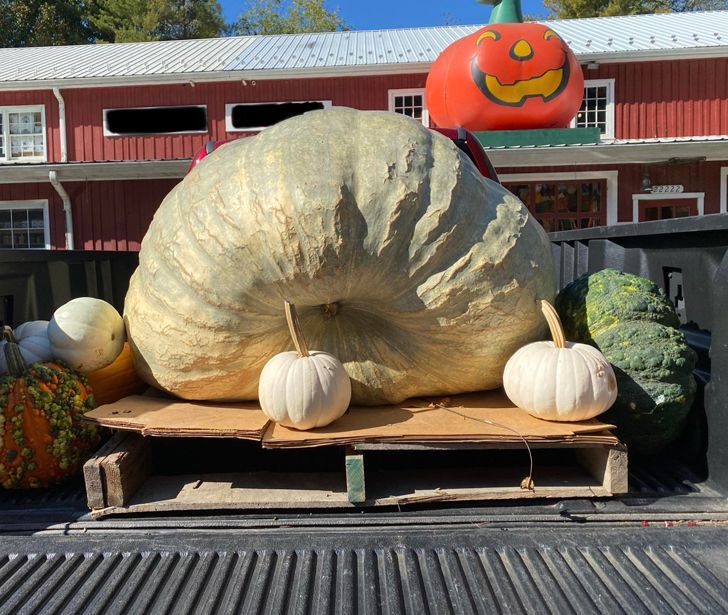 13. This Ponderosa lemon weighs over a pound! 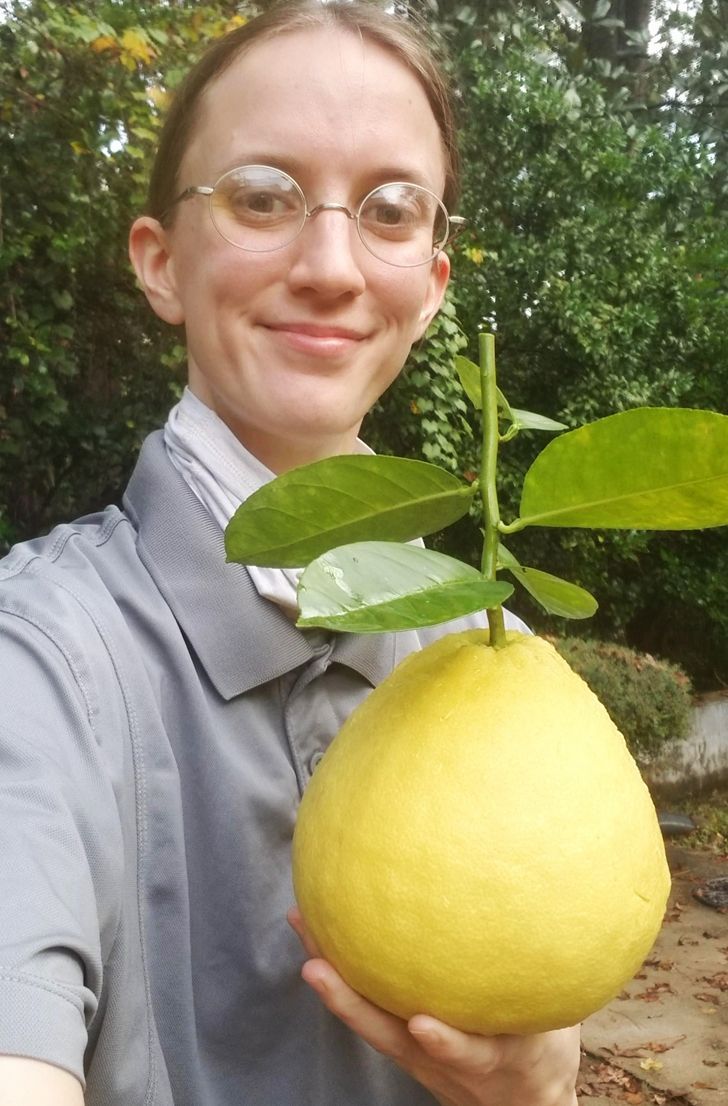 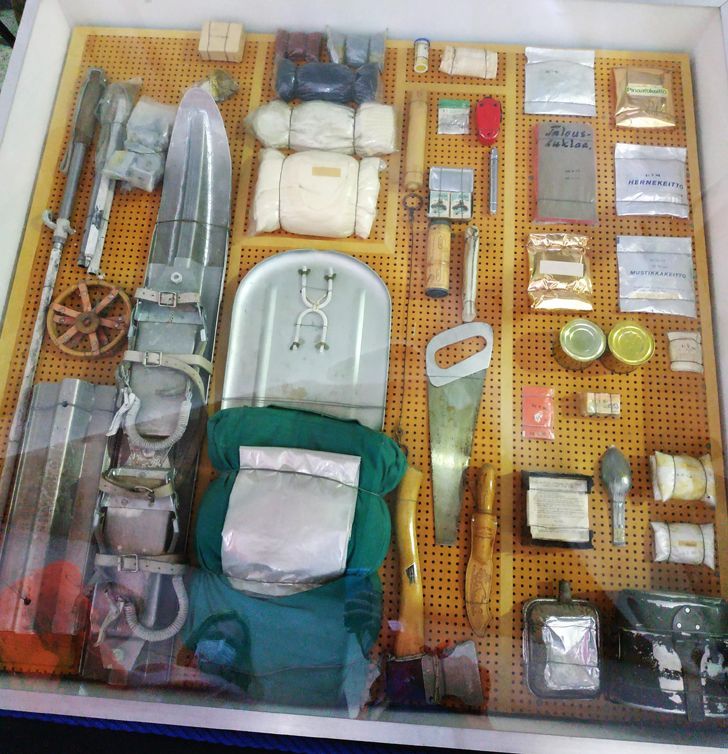 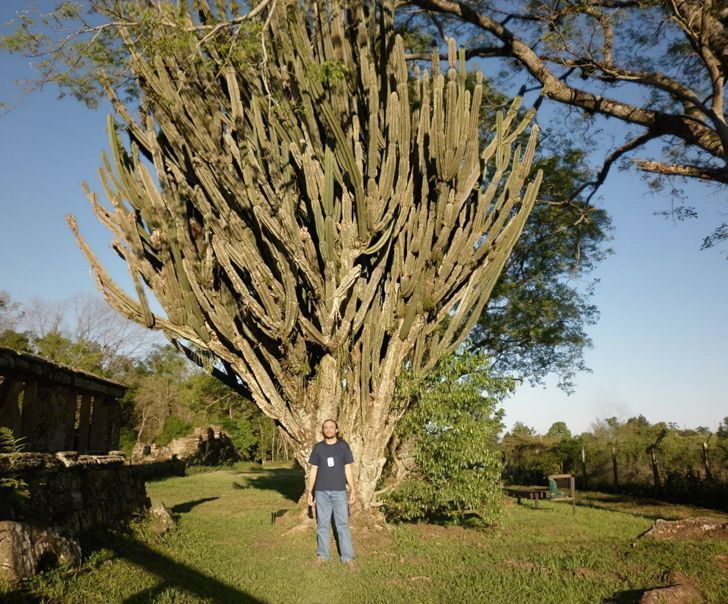 16. A sky that's perfectly clear and clouded over at the same time! 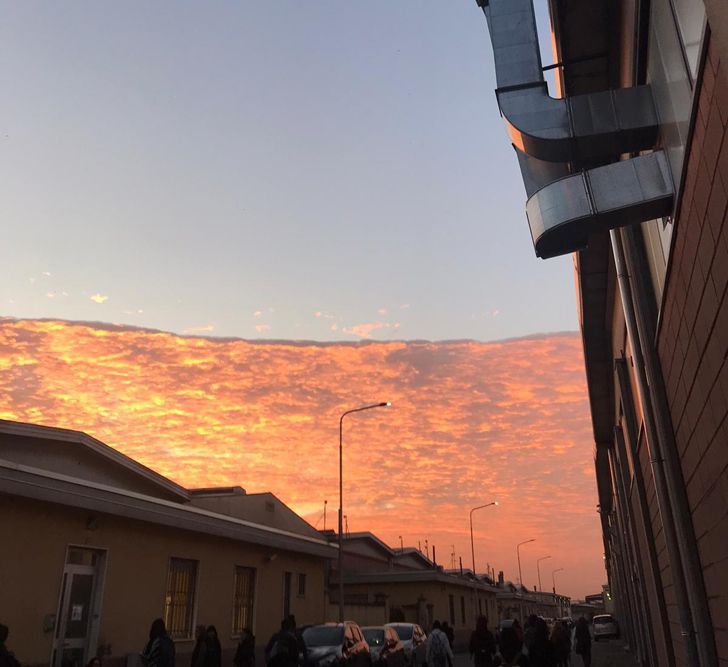 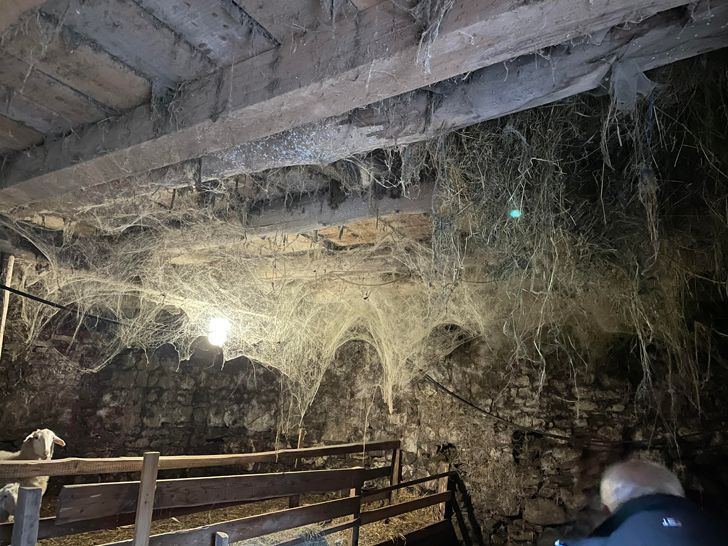 18. A wasp stinger under a microscope 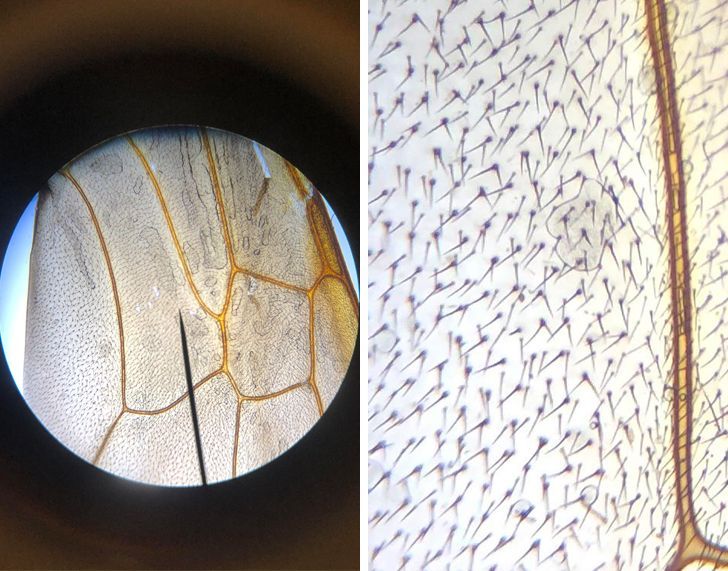 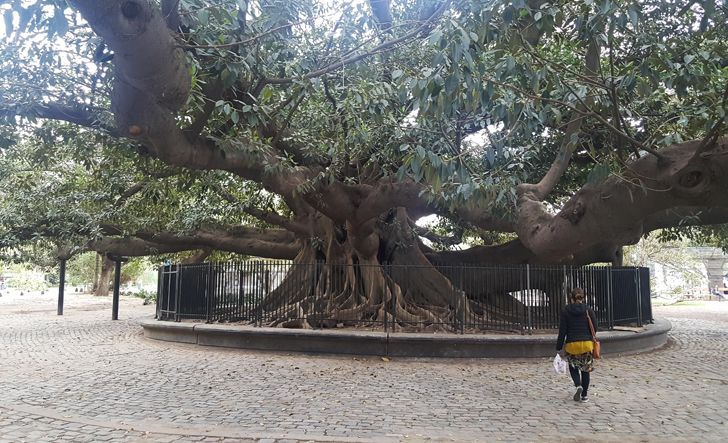 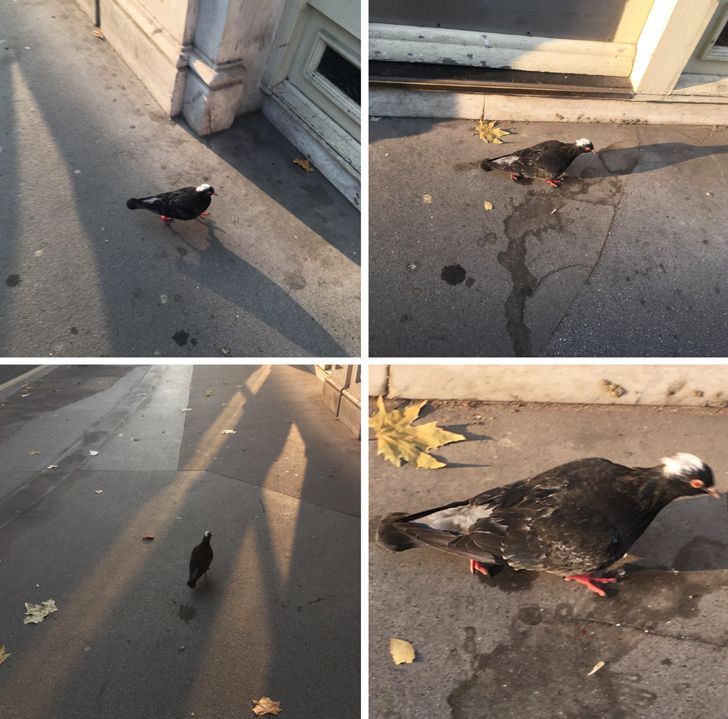